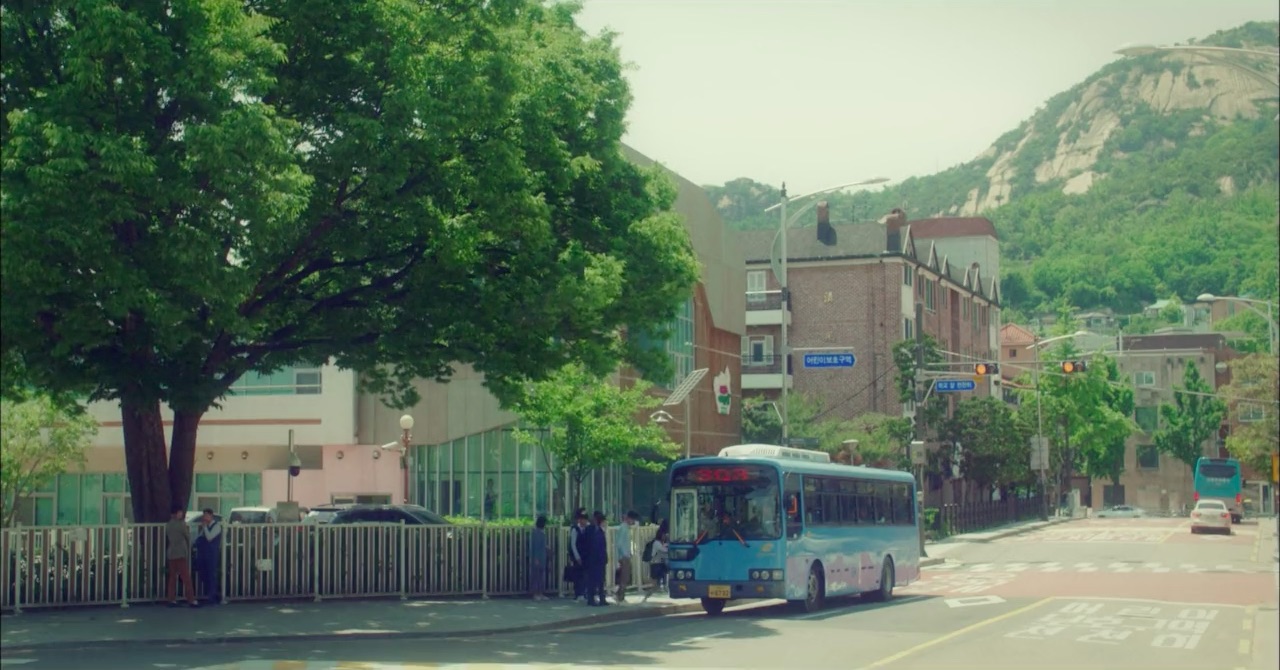 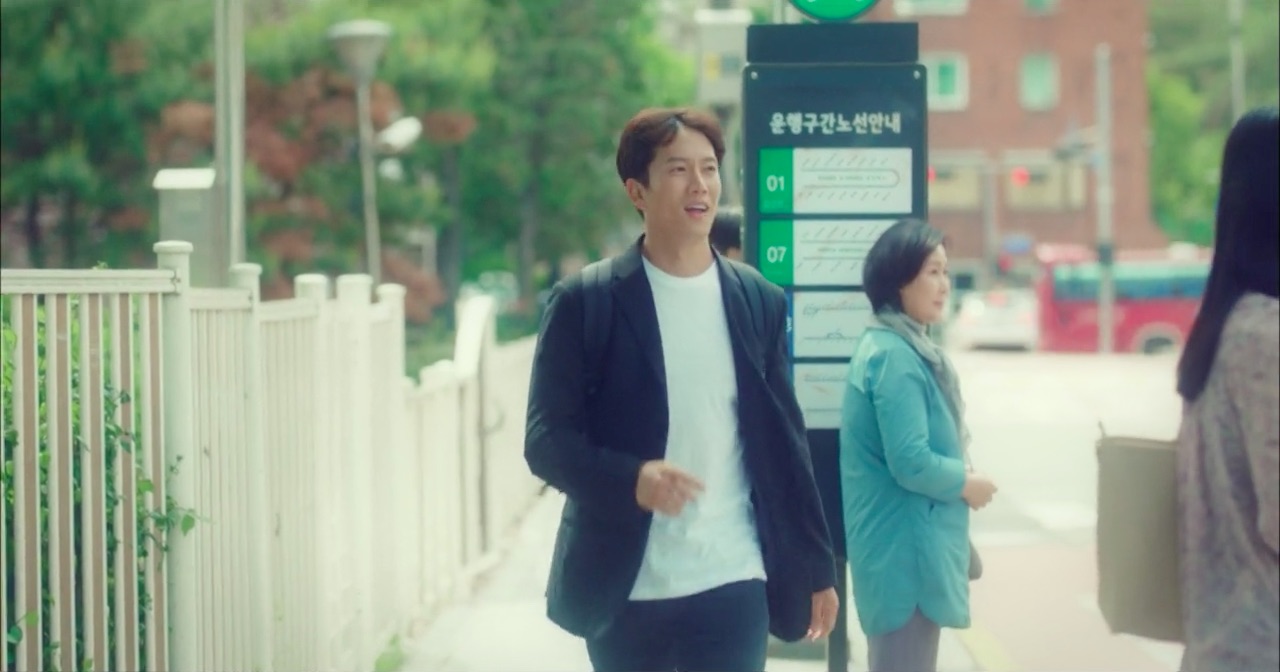 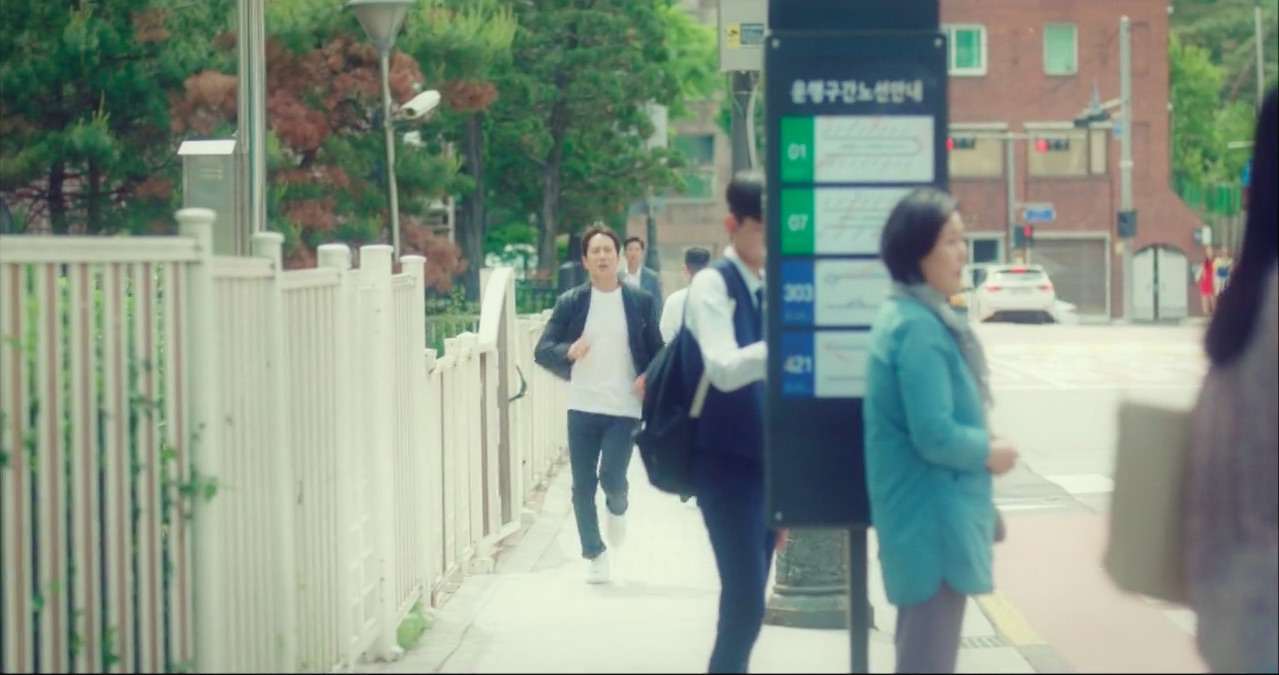 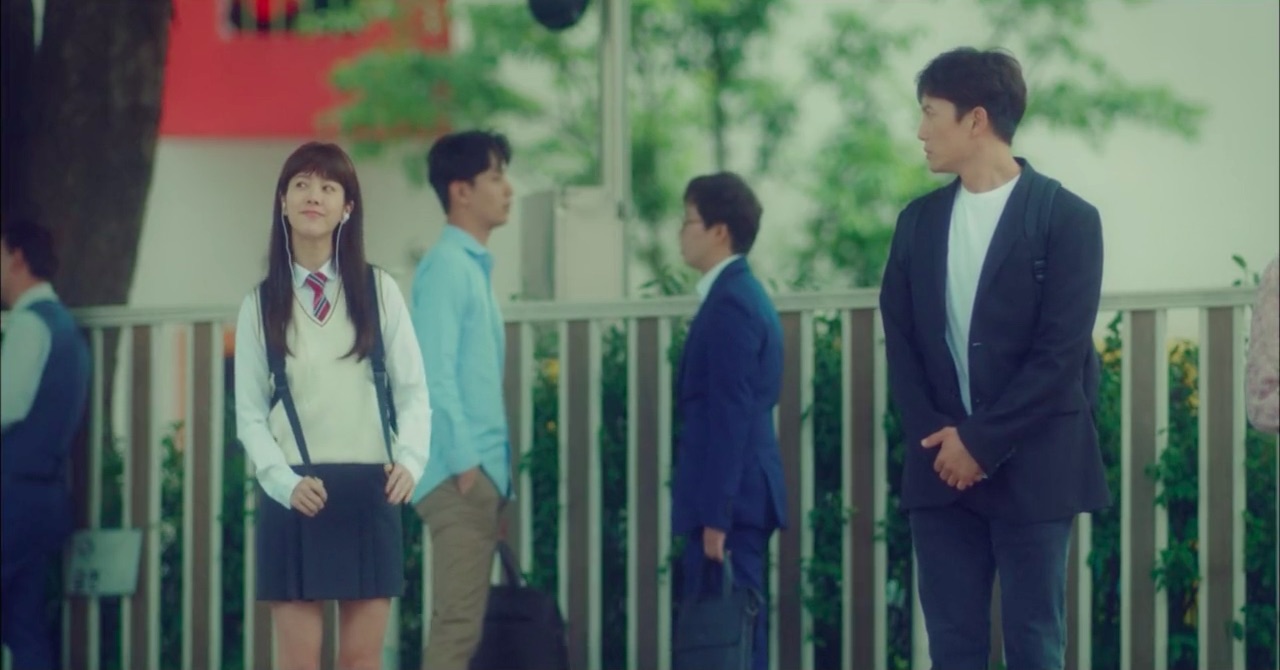 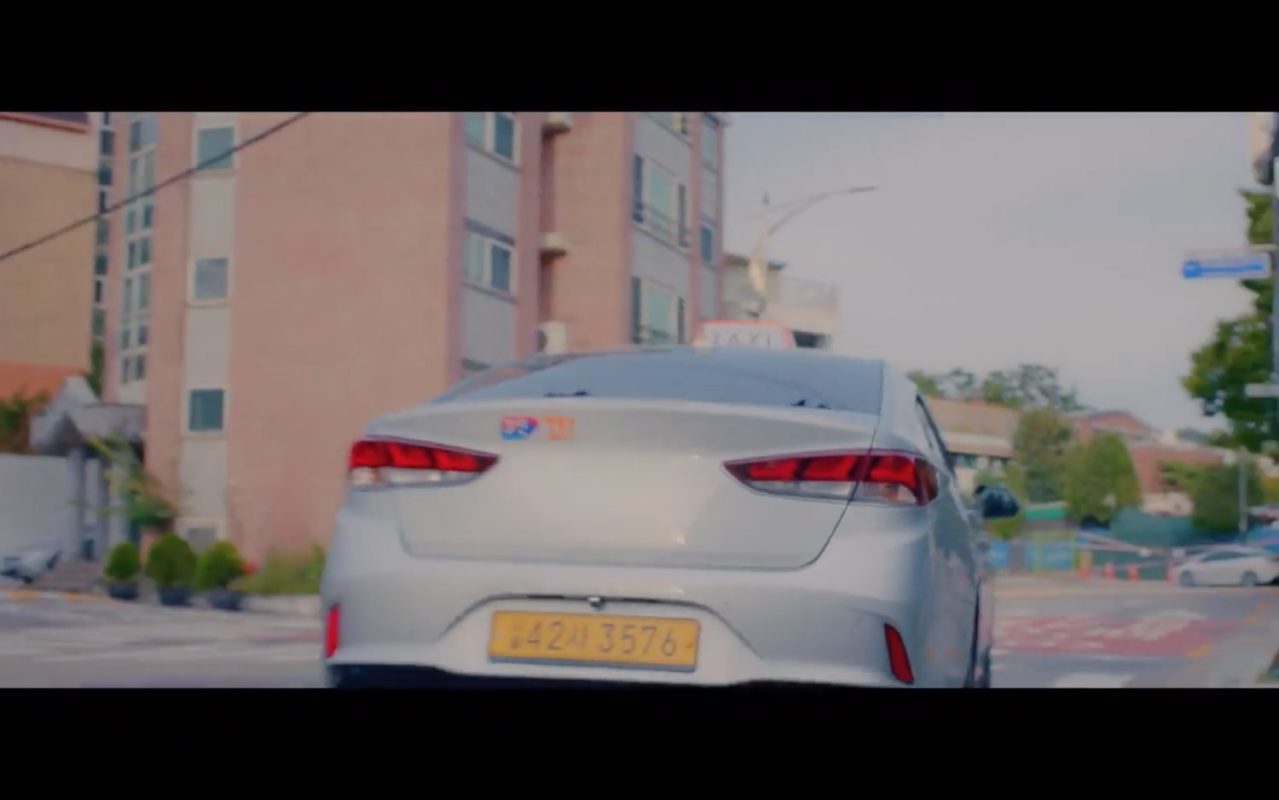 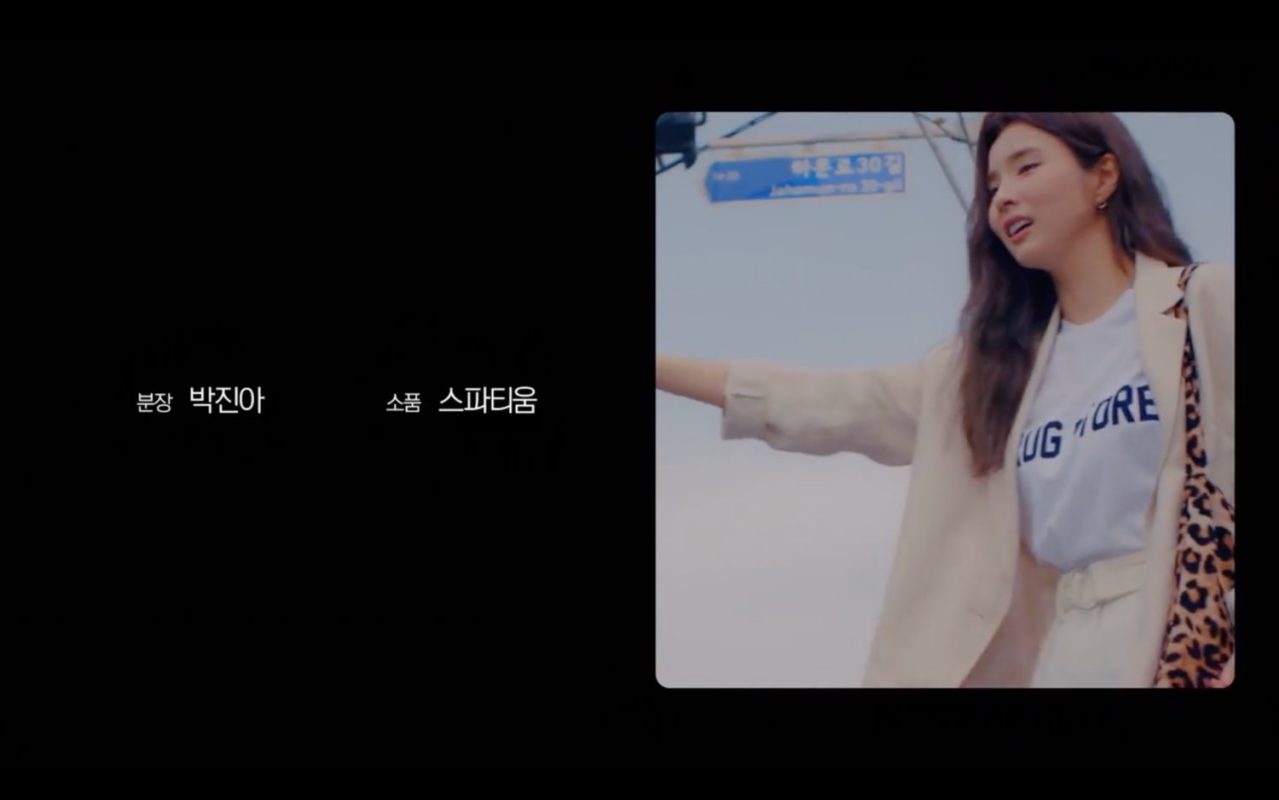 This is the bus stop in Daejeon where Seo Woo-jin (Han Ji-min) and Cha Joo-hyuk (Ji Sung) first met in 2006 in Familiar Wife (아는 와이프) (tvN, 2018), and is seen in various flashbacks throughout the series.

Bus Stop Gyeongbok High School [경복고교 정류장] (no. 01-109) is a bus stop located on Jahamun-ro 28-gil [자하문로28길] in Seoul’s neighborhood of Cheongun [Cheongun-dong/청운동] —administered by the neighborhood of Cheongunhyoja [Cheongunhyoja-dong/청운효자동]— in the Jongno District [Jongno-gu/종로구] — unlike its supposed location in the drama Familiar Wife is not located in Daejeon. It is served by buses 1020, 7022 and 7212. While the bus stop is a real-life functioning bus stop, the bus stop signs and the bus numbers that serve it that are seen in Familiar Wife are of course, fictional.

— submitted by Mich KDL
— Run On added by Marion KDL