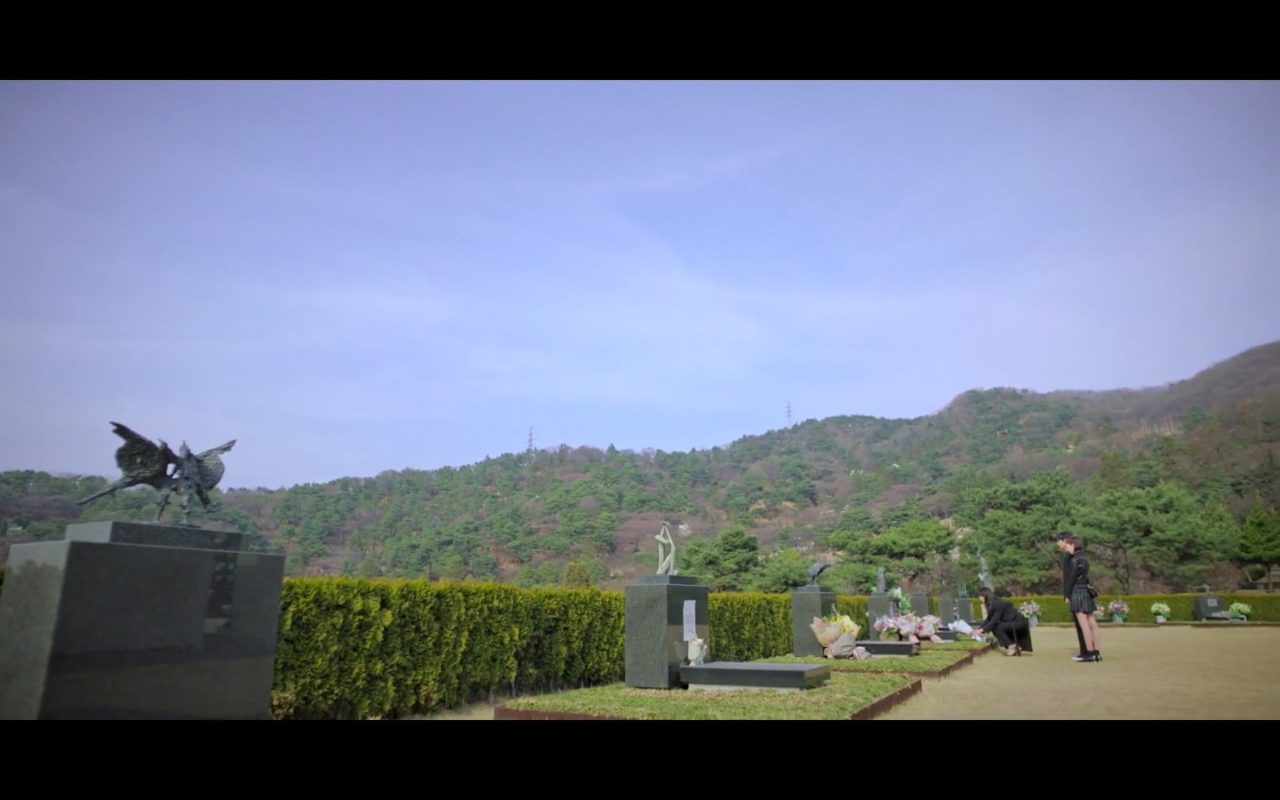 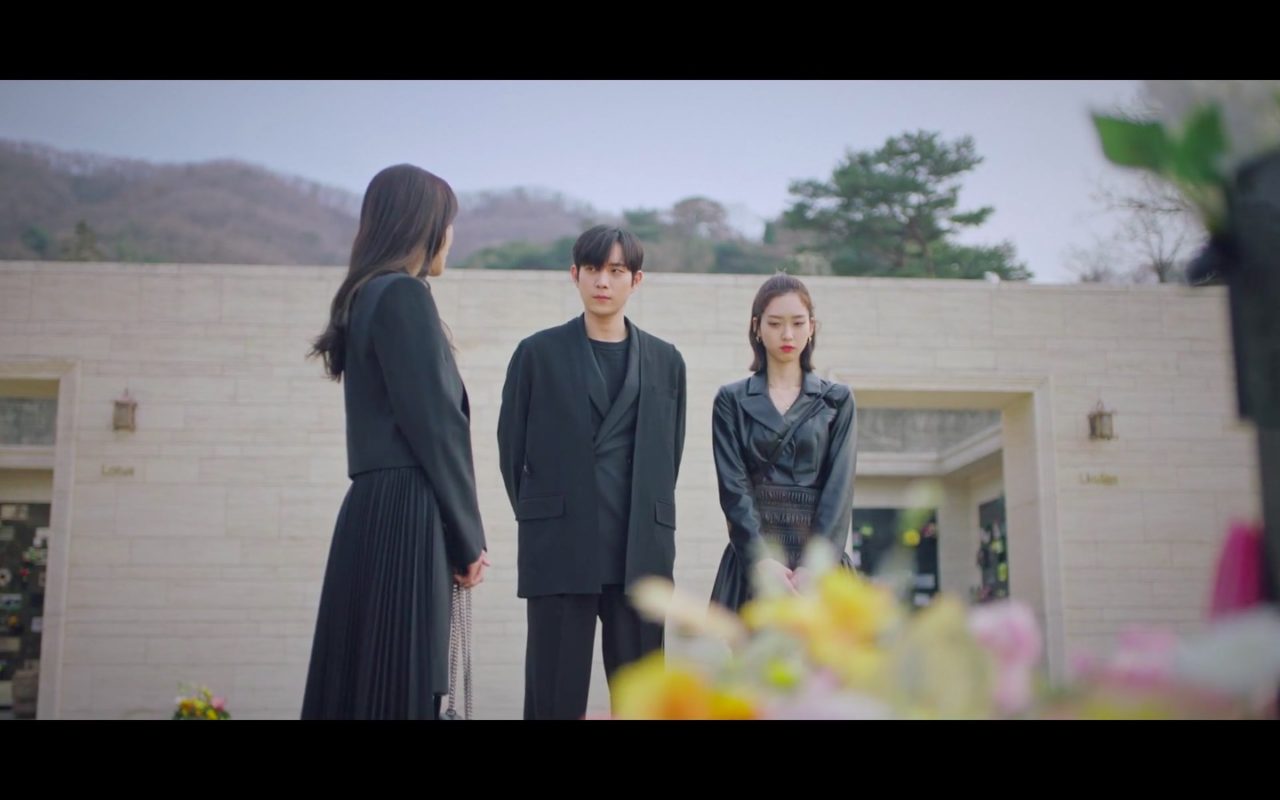 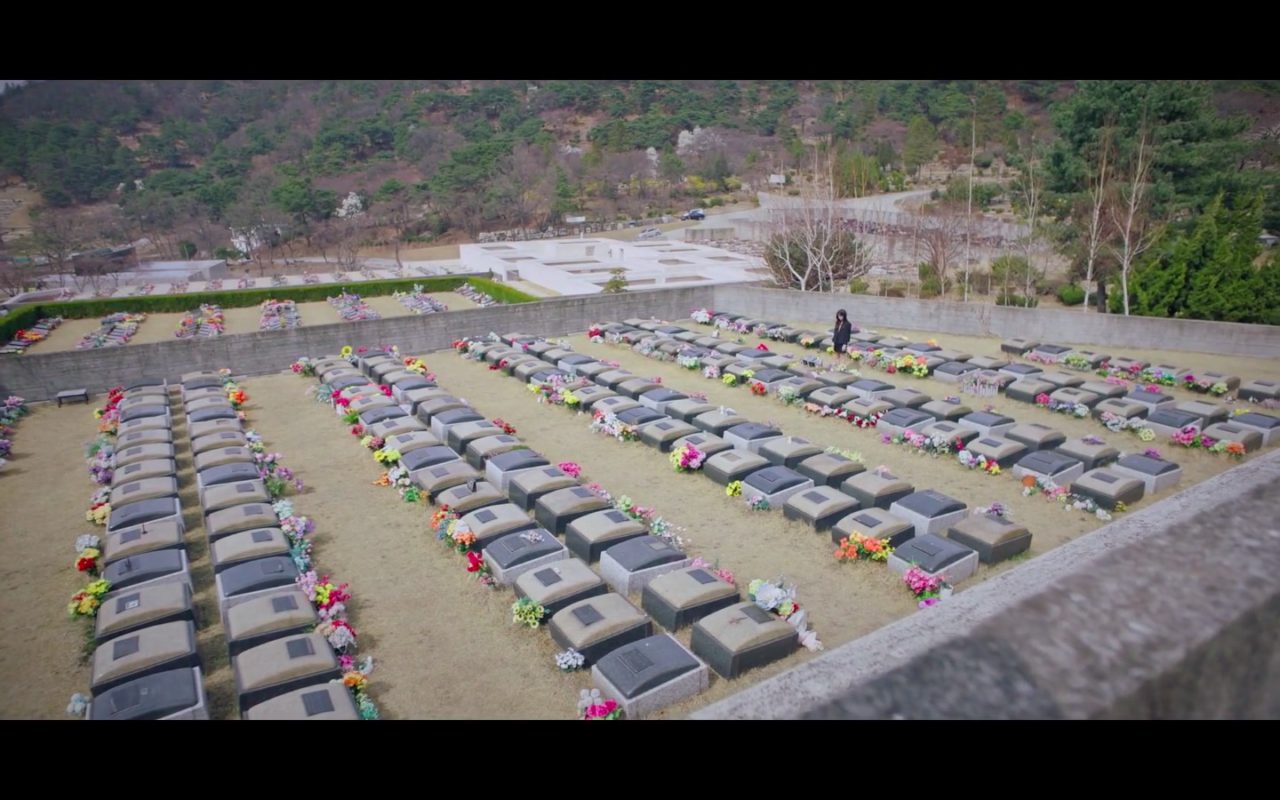 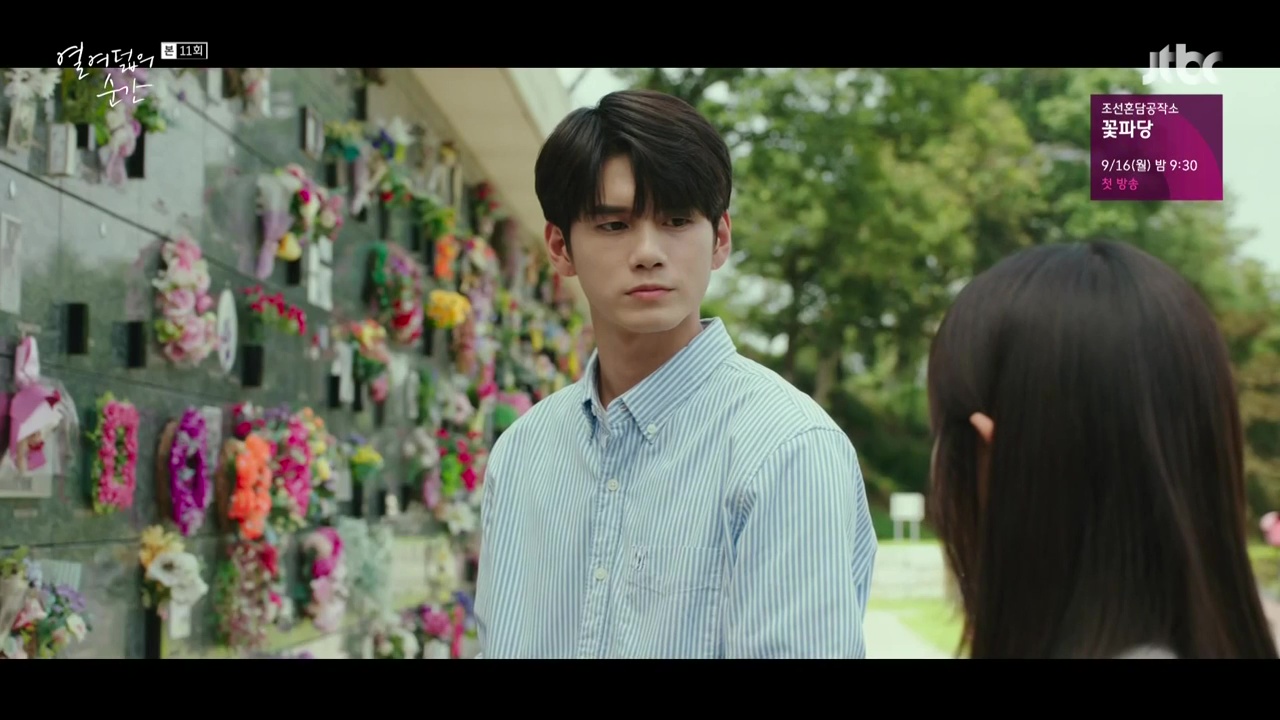 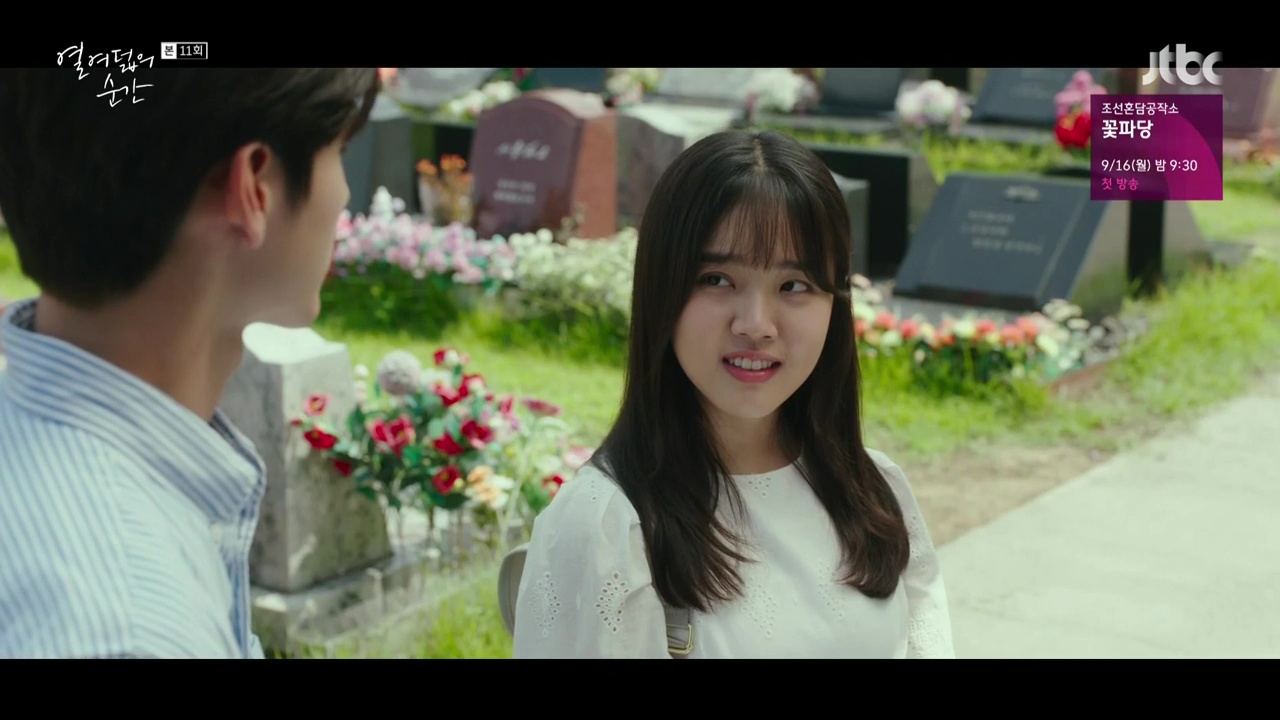 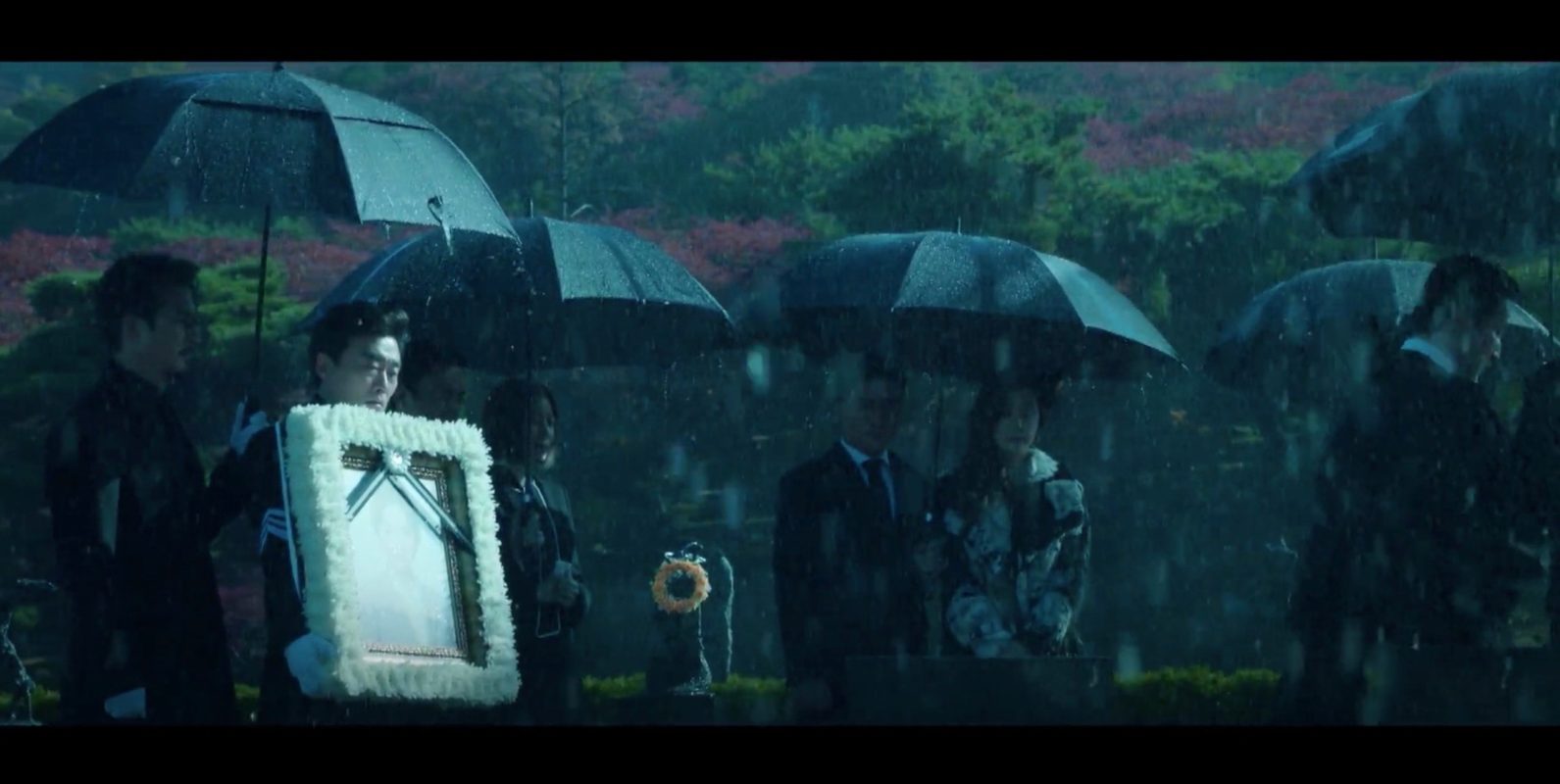 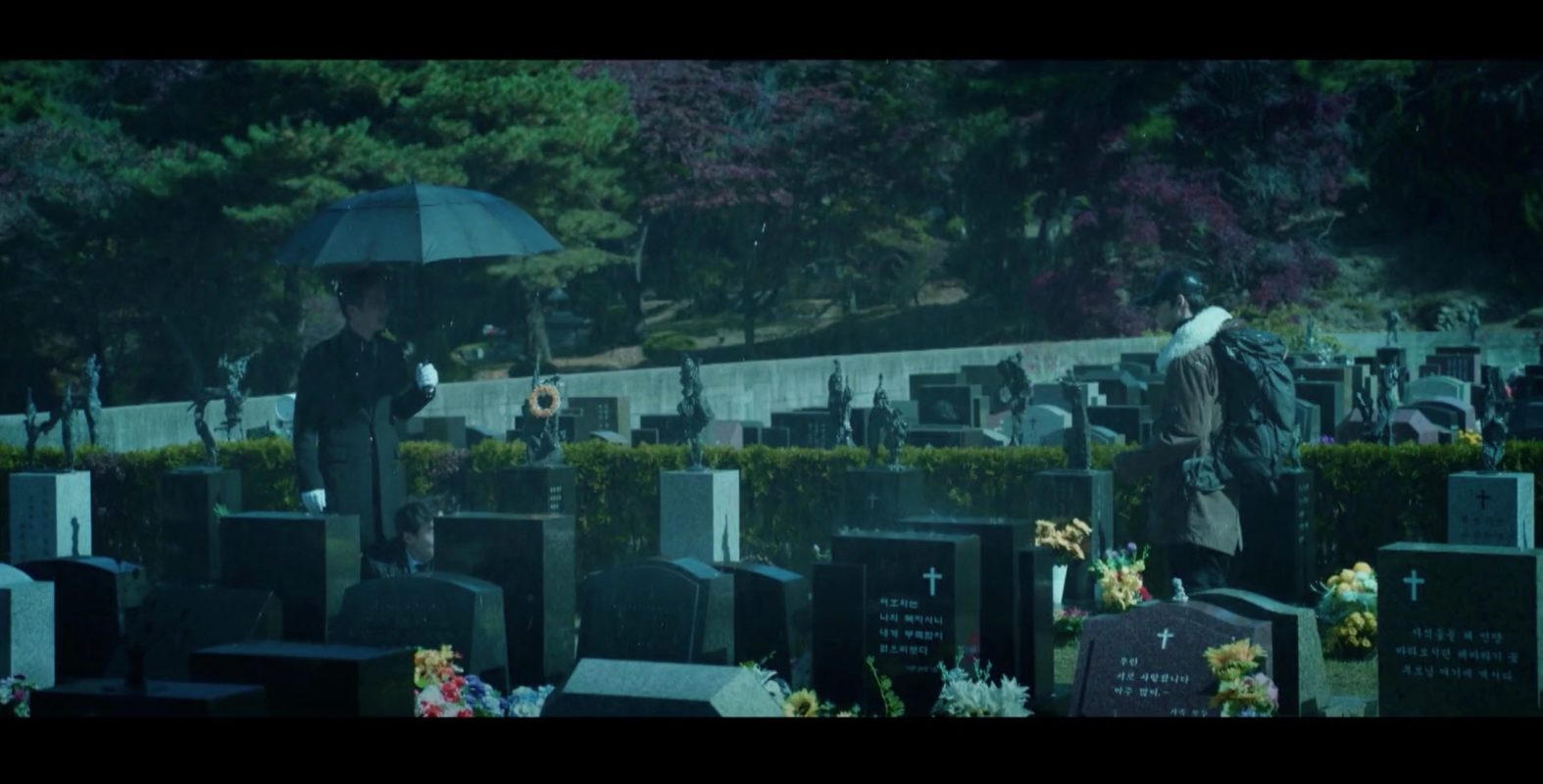 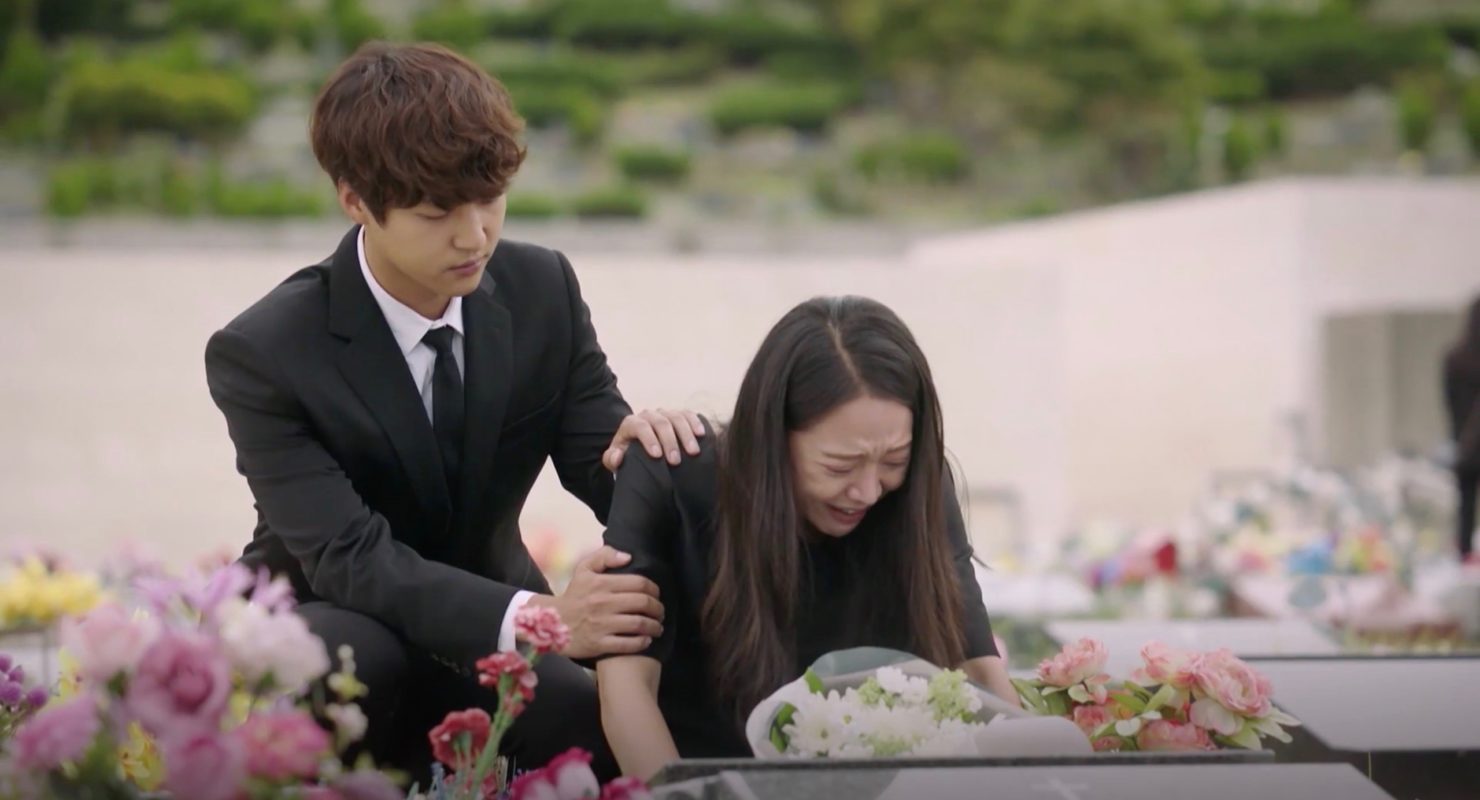 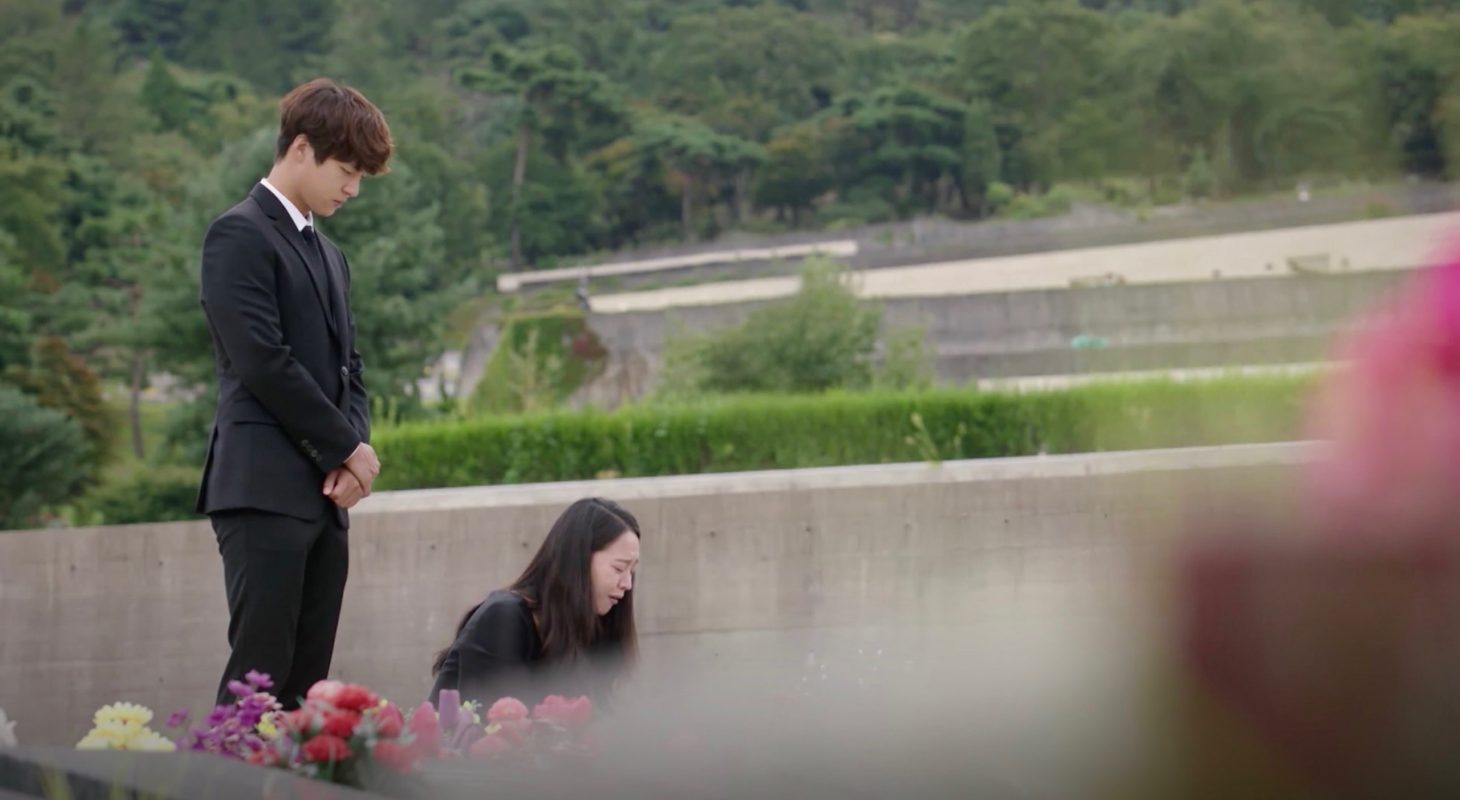 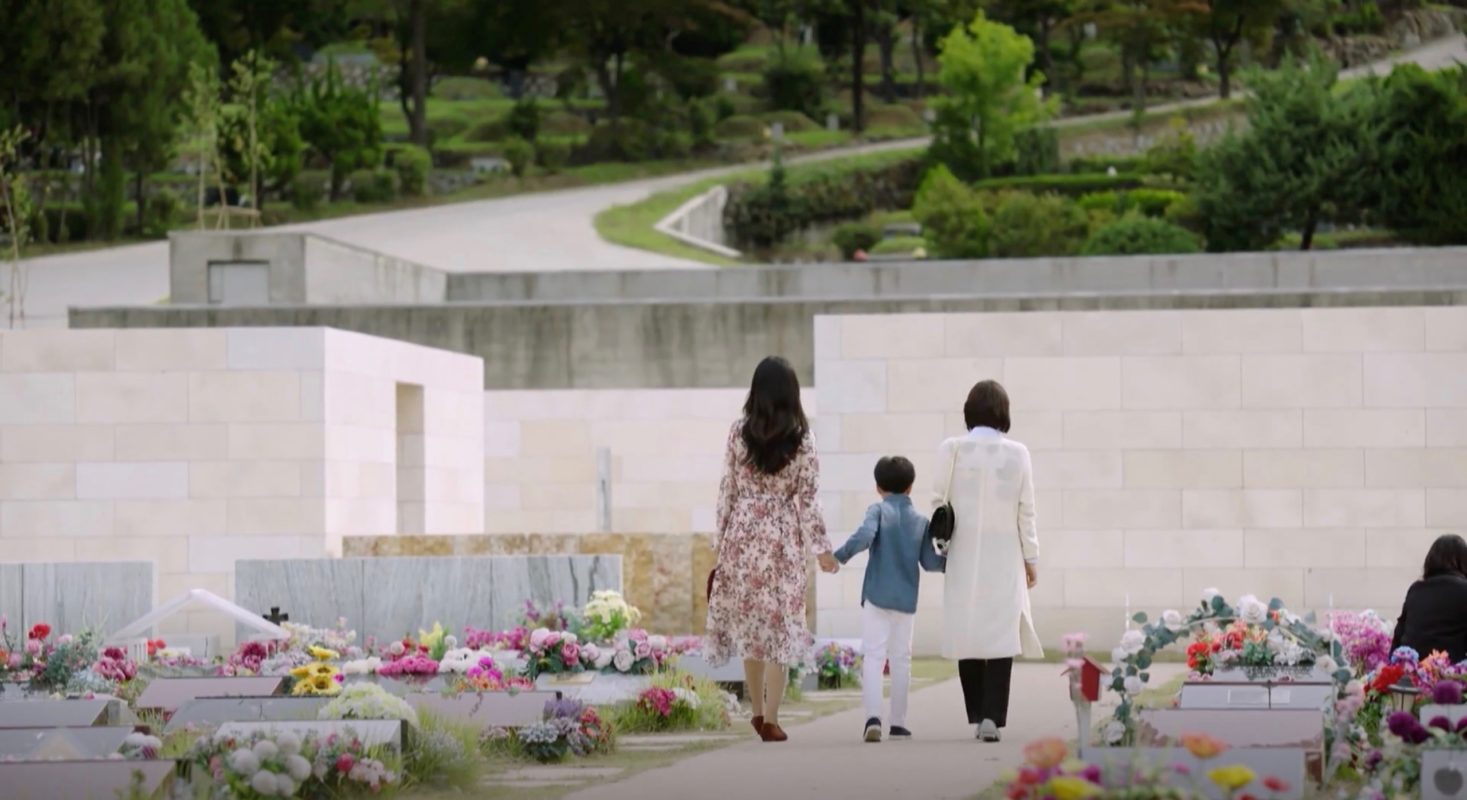 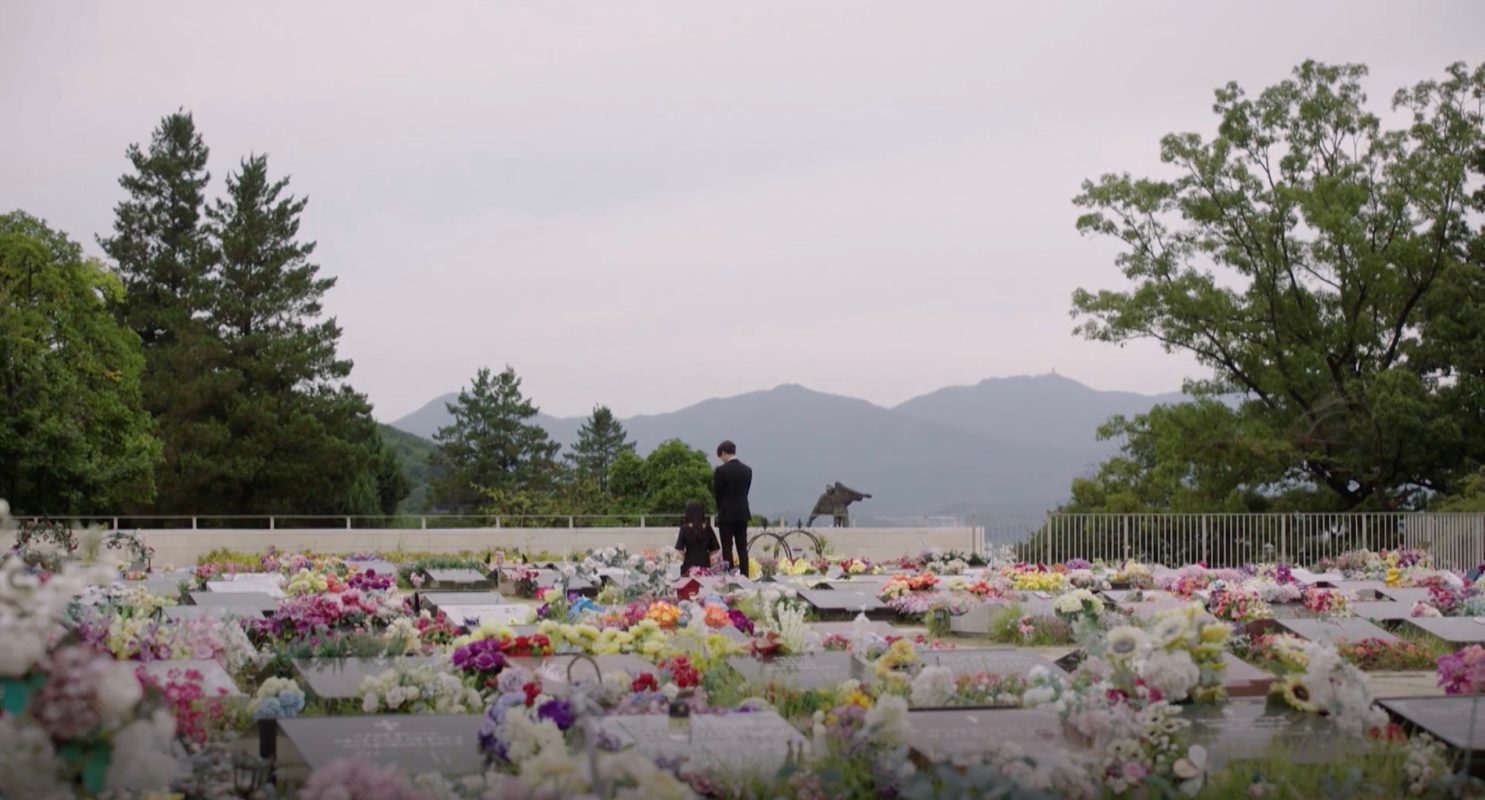 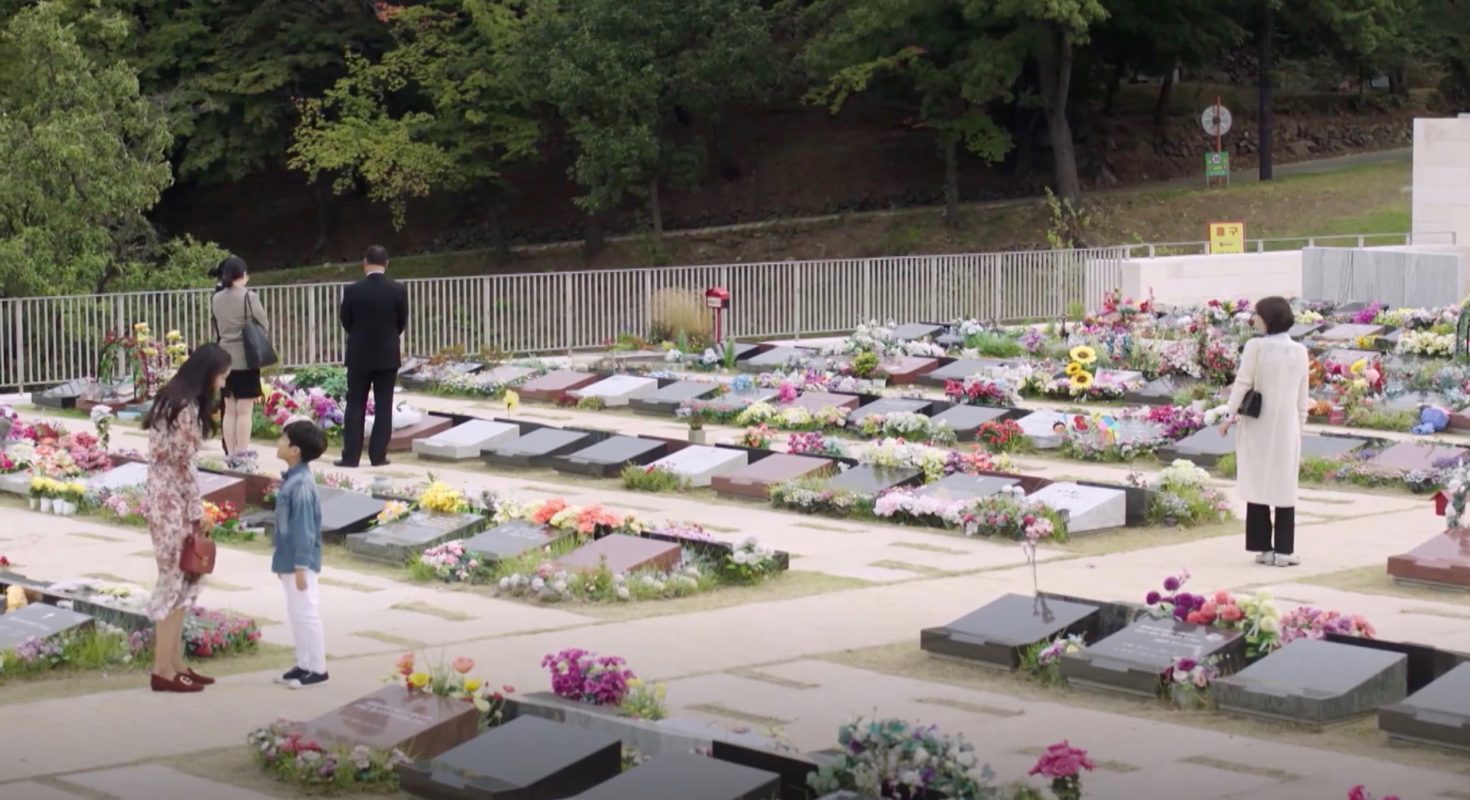 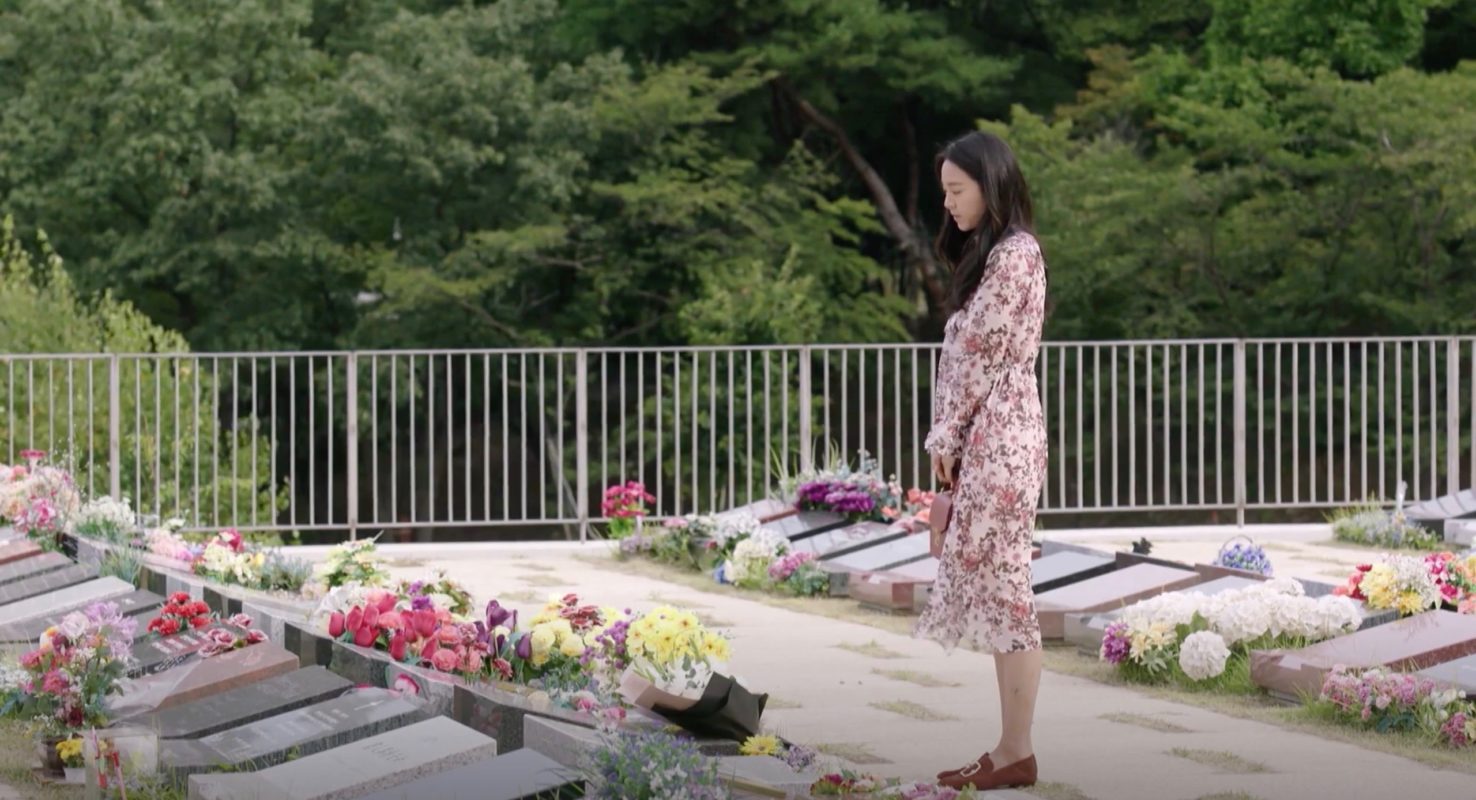 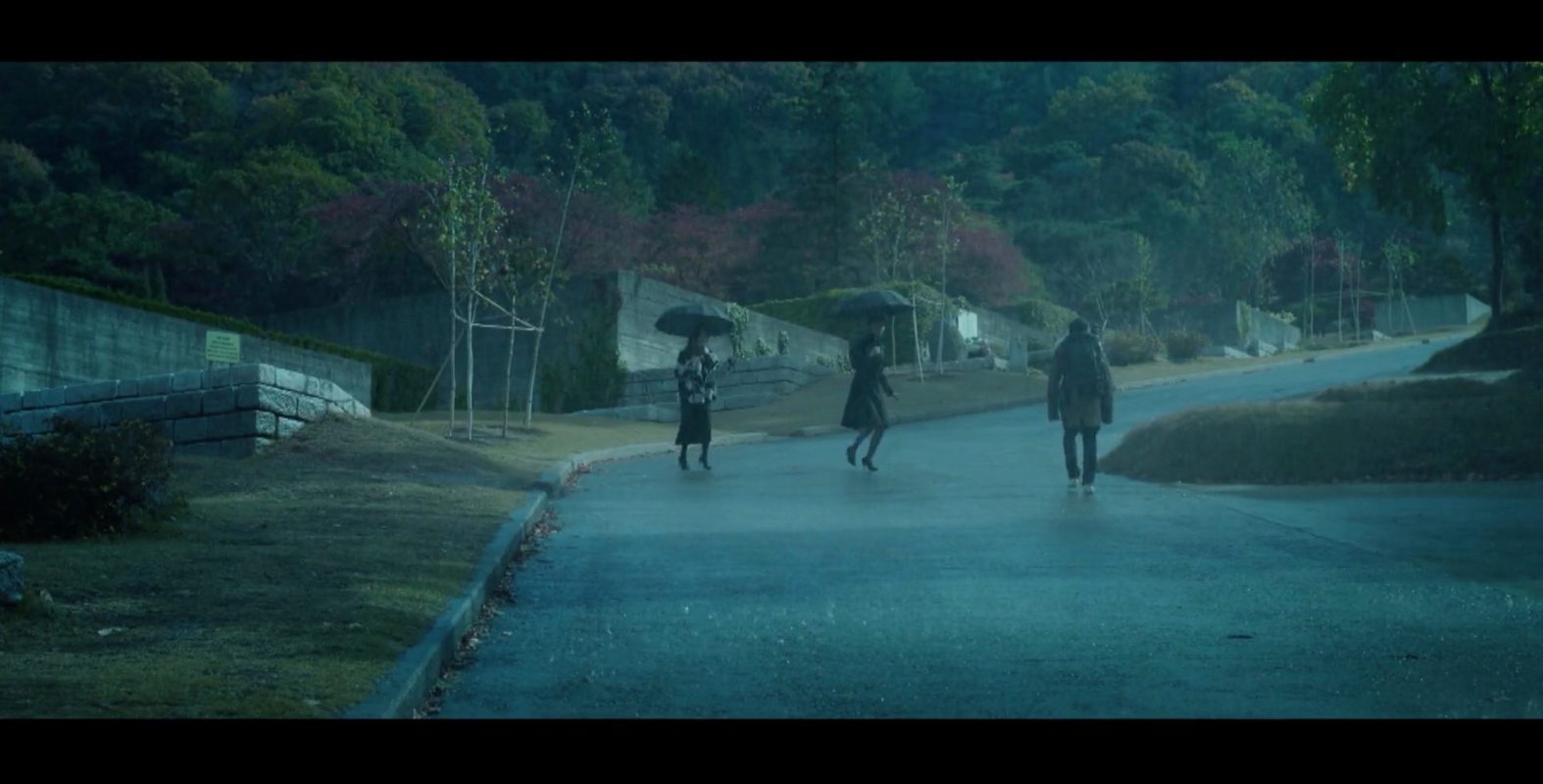 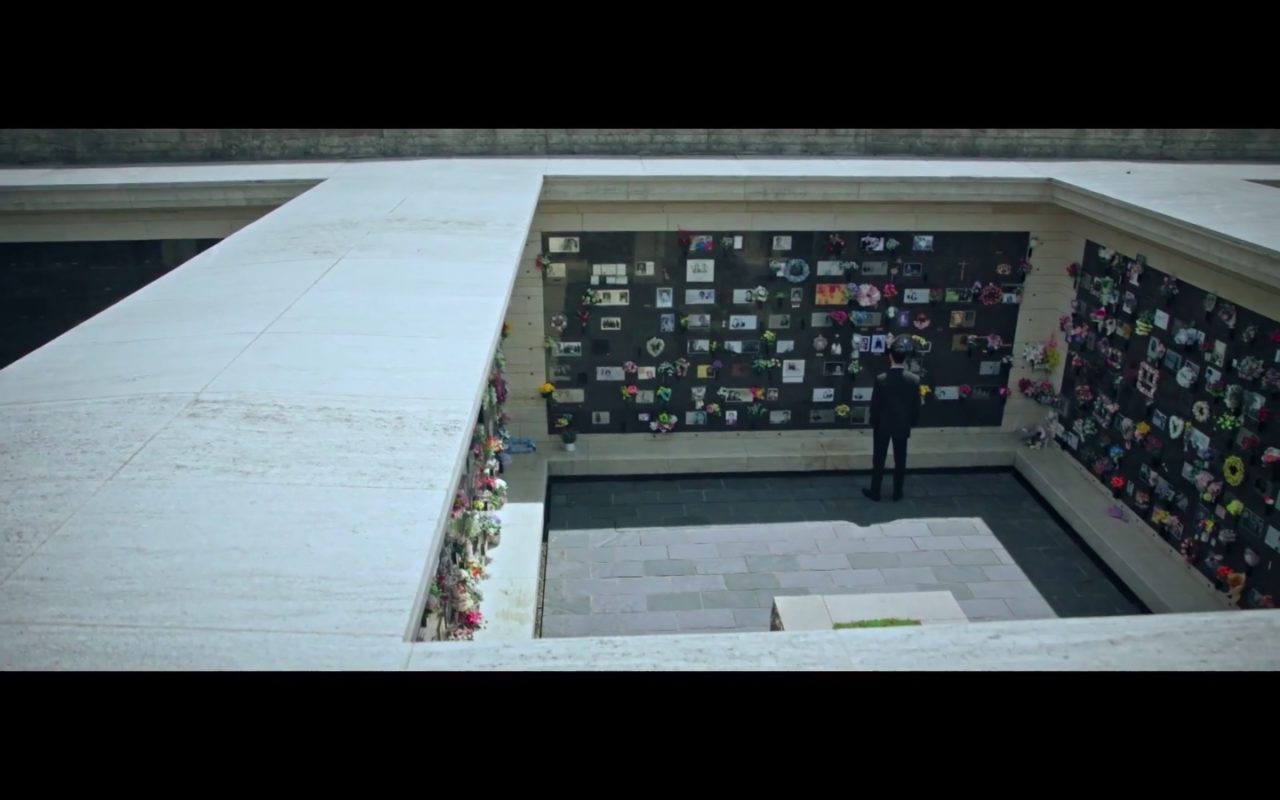 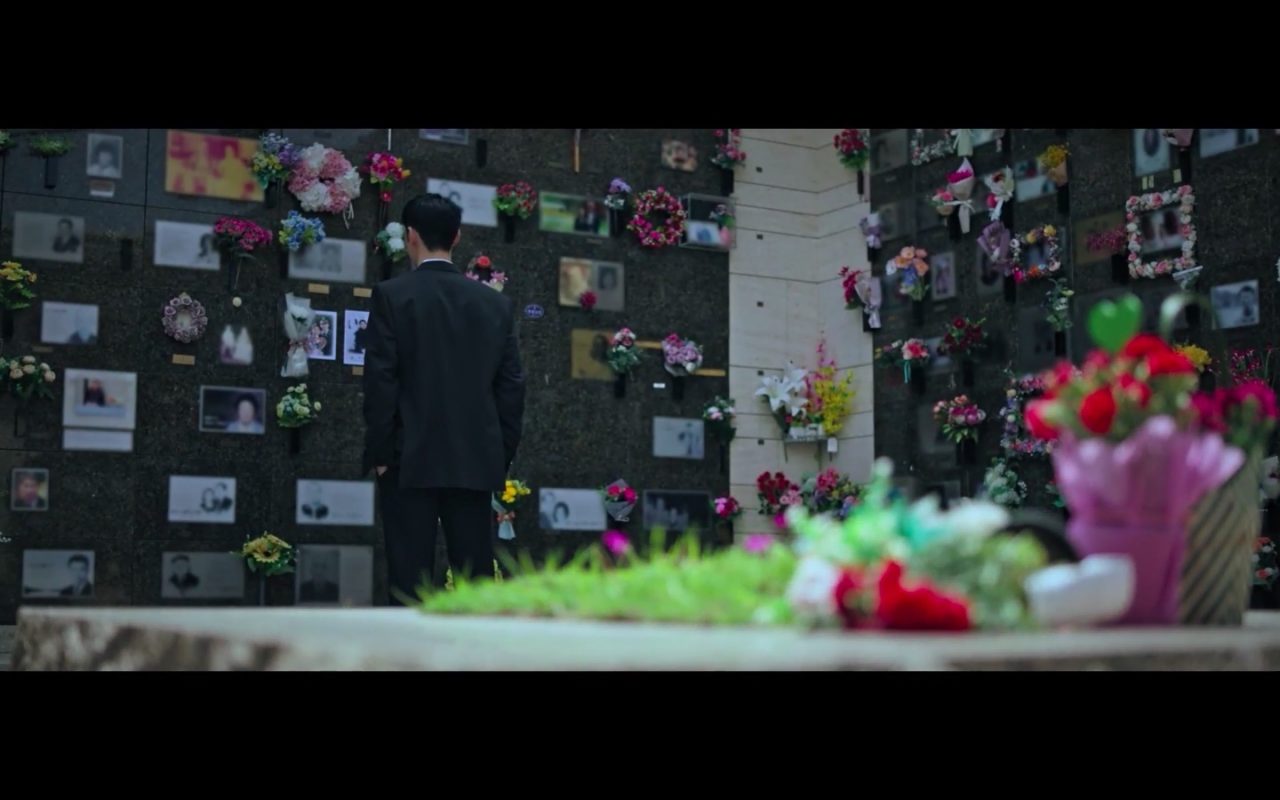 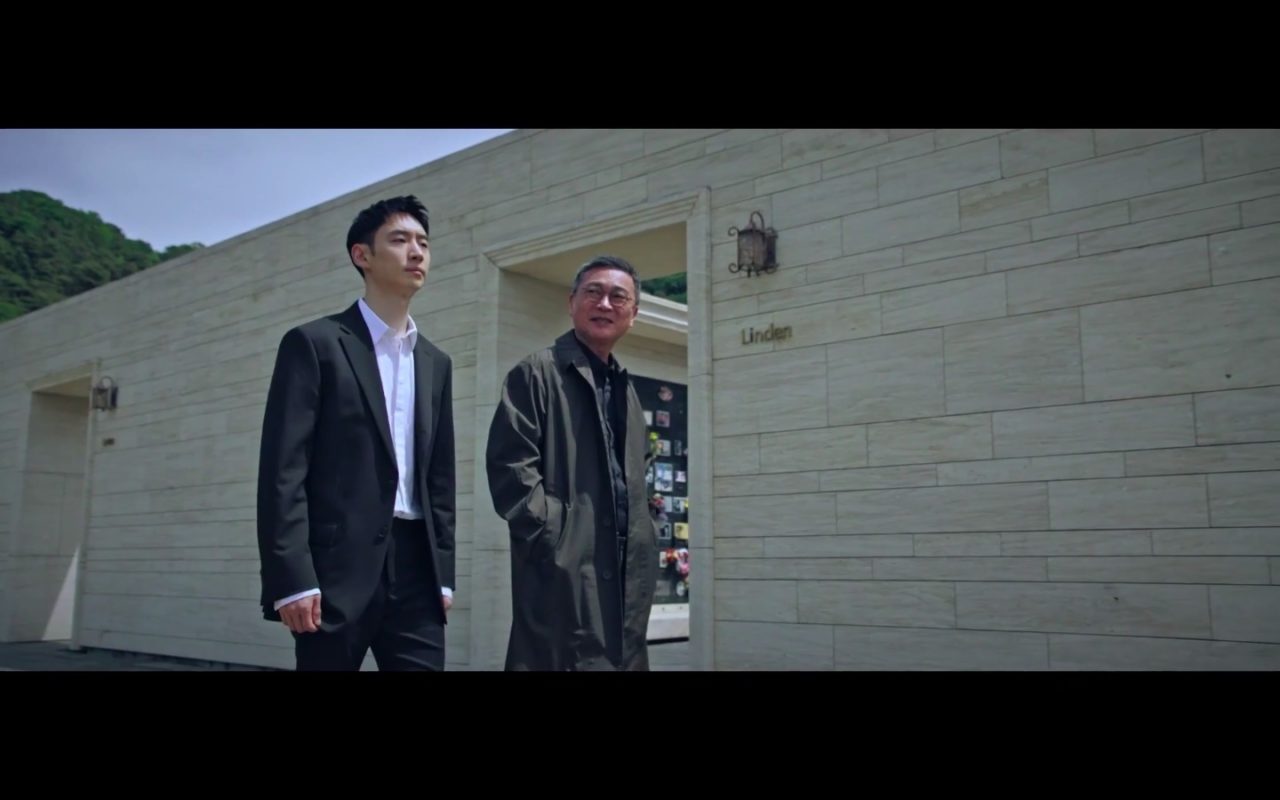 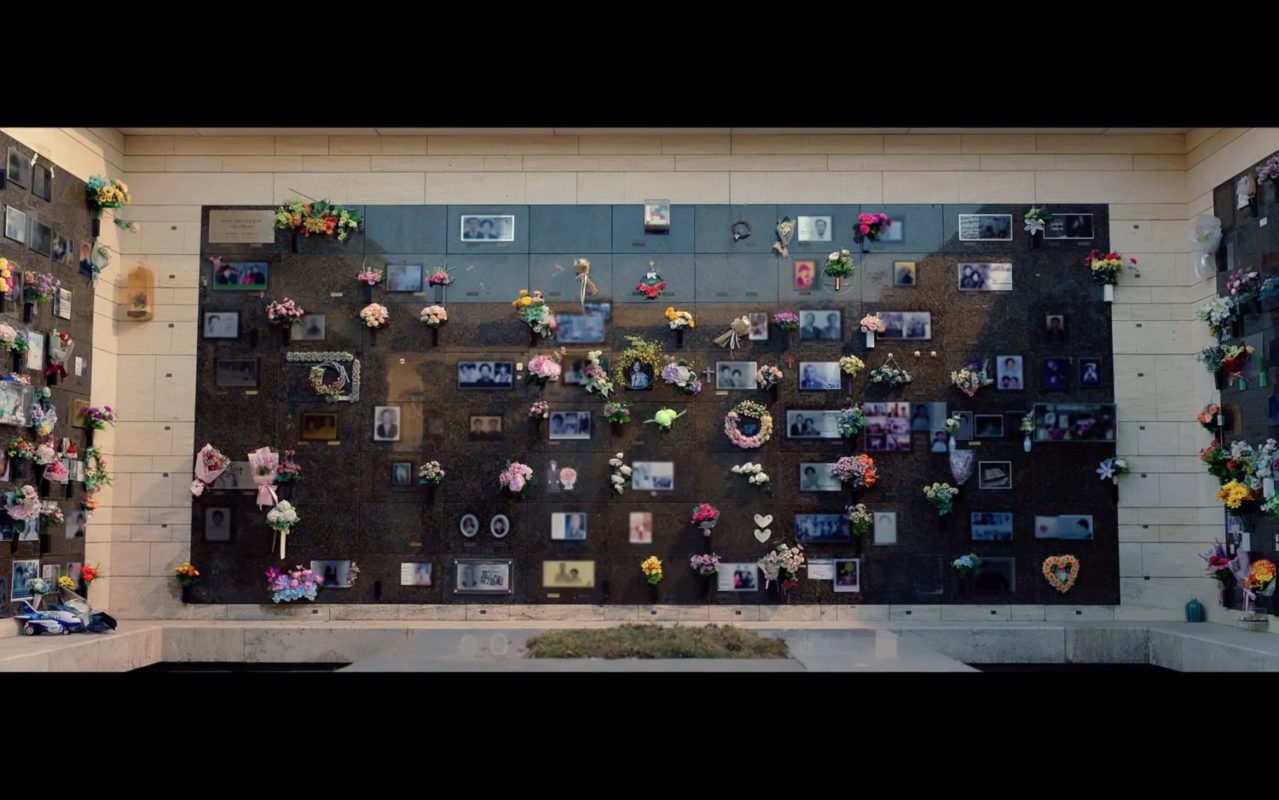 This is where Kim Do-ki’s (Lee Je-hoon) mother is laid to rest in Taxi Driver/Deluxe Taxi (모범택시) (SBS, 2021), as seen in final full episode 16, when he comes to pay his respects. Jang Sung-chul (Kim Eui-sung) waits for him just outside the niche area, and they take a walk after that.

Choi Joon-woo (Ong Seong-wu) brings Yoo Soo-bin (Kim Hyang-gi) to Jung-hoo’s grave who is laid to rest at this memorial park in episode 11 of Moments of Eighteen/Moments of 18/At Eighteen (열여덟의 순간) (JTBC, 2019) and introduces her as his first girlfriend.

Note: While this memorial park is in the vicinity of House of Memory and Eternity (HOME), it appears that both are not affiliated with each other.