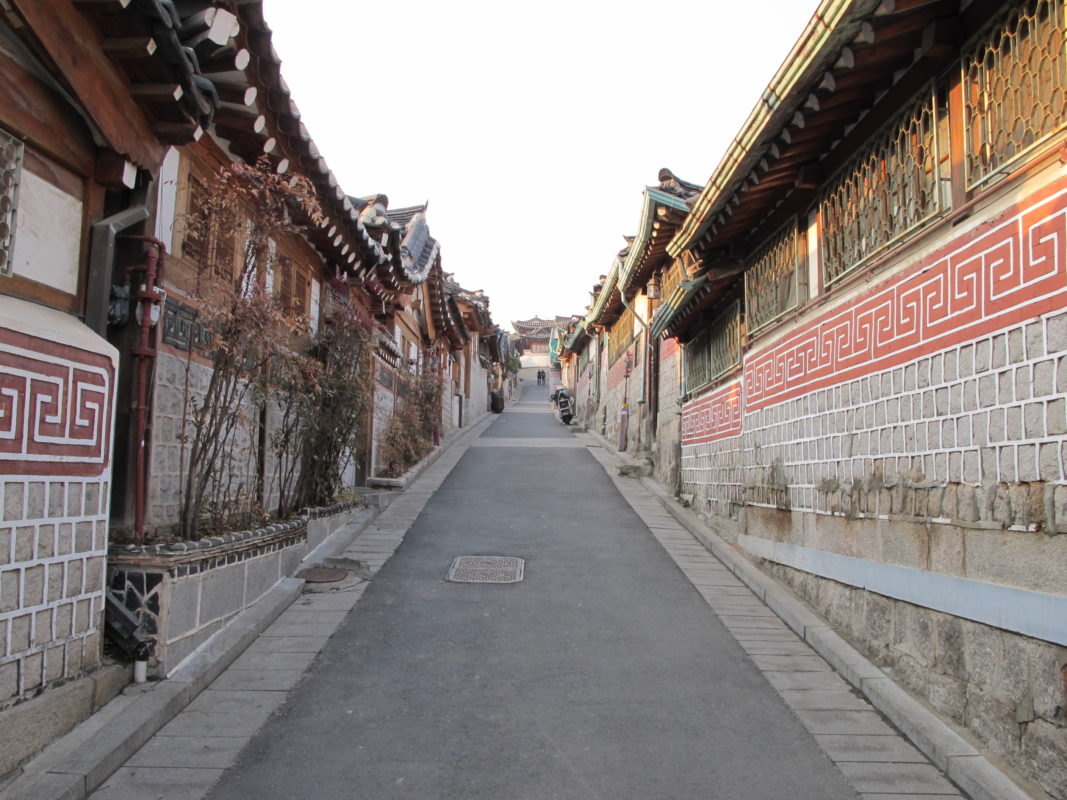 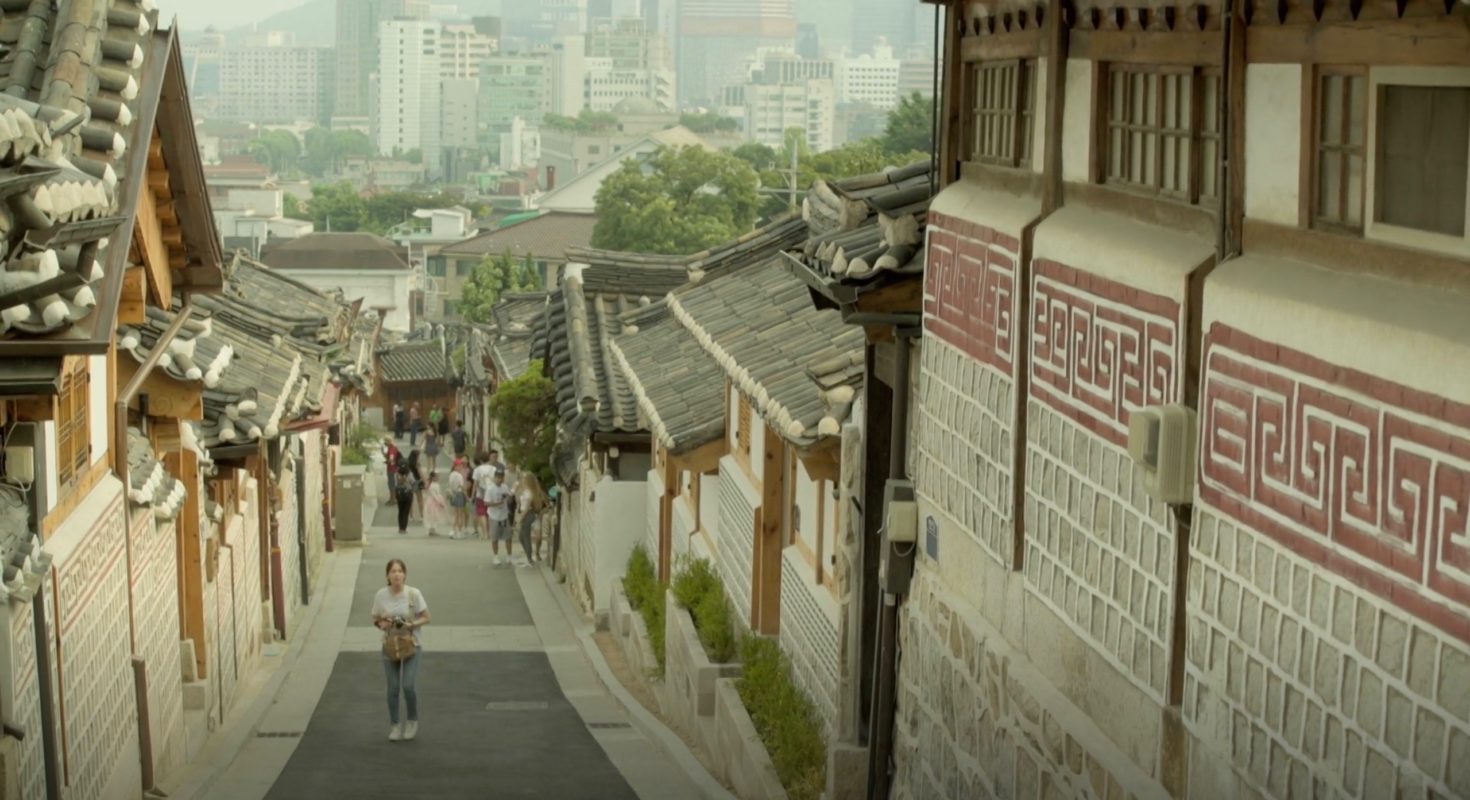 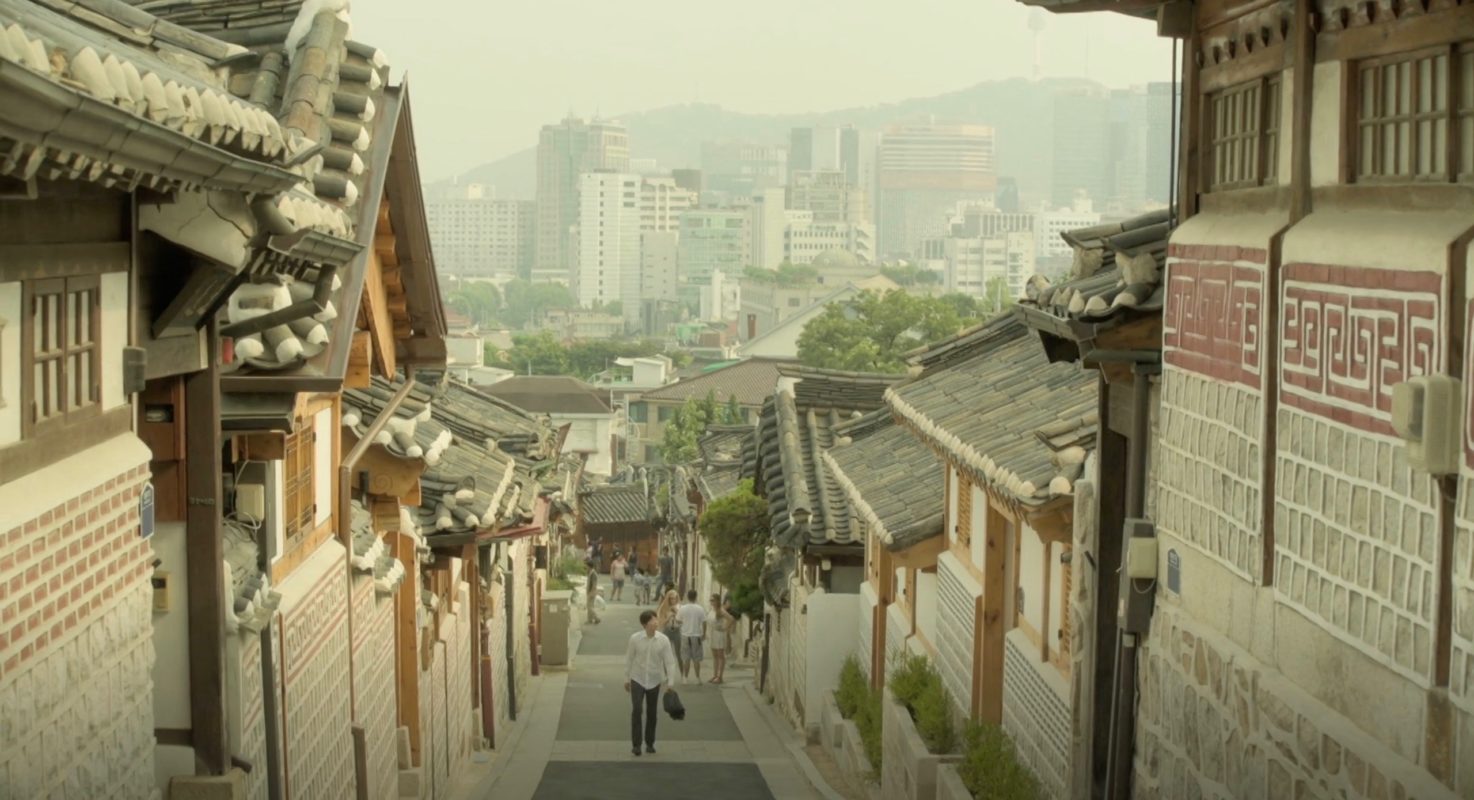 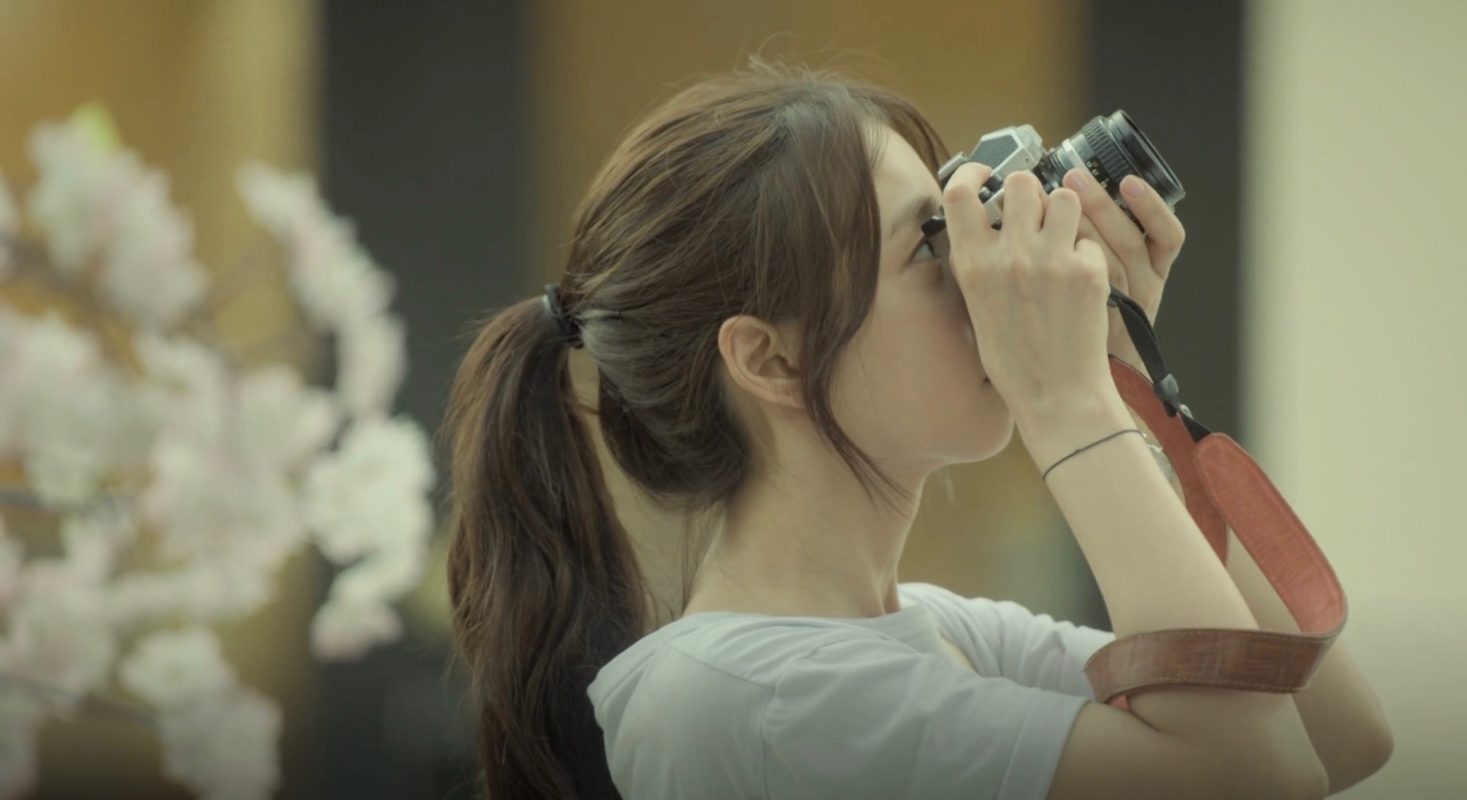 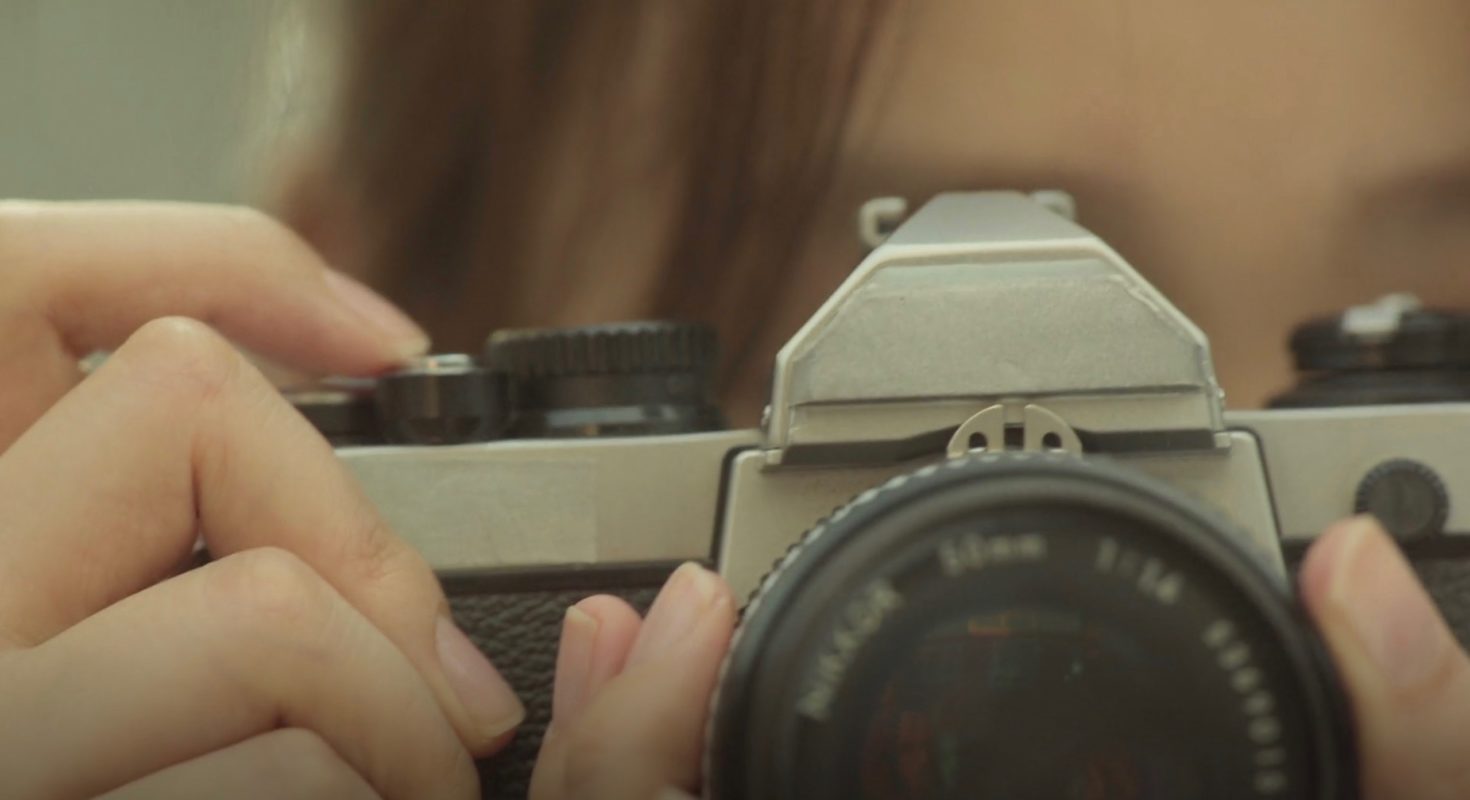 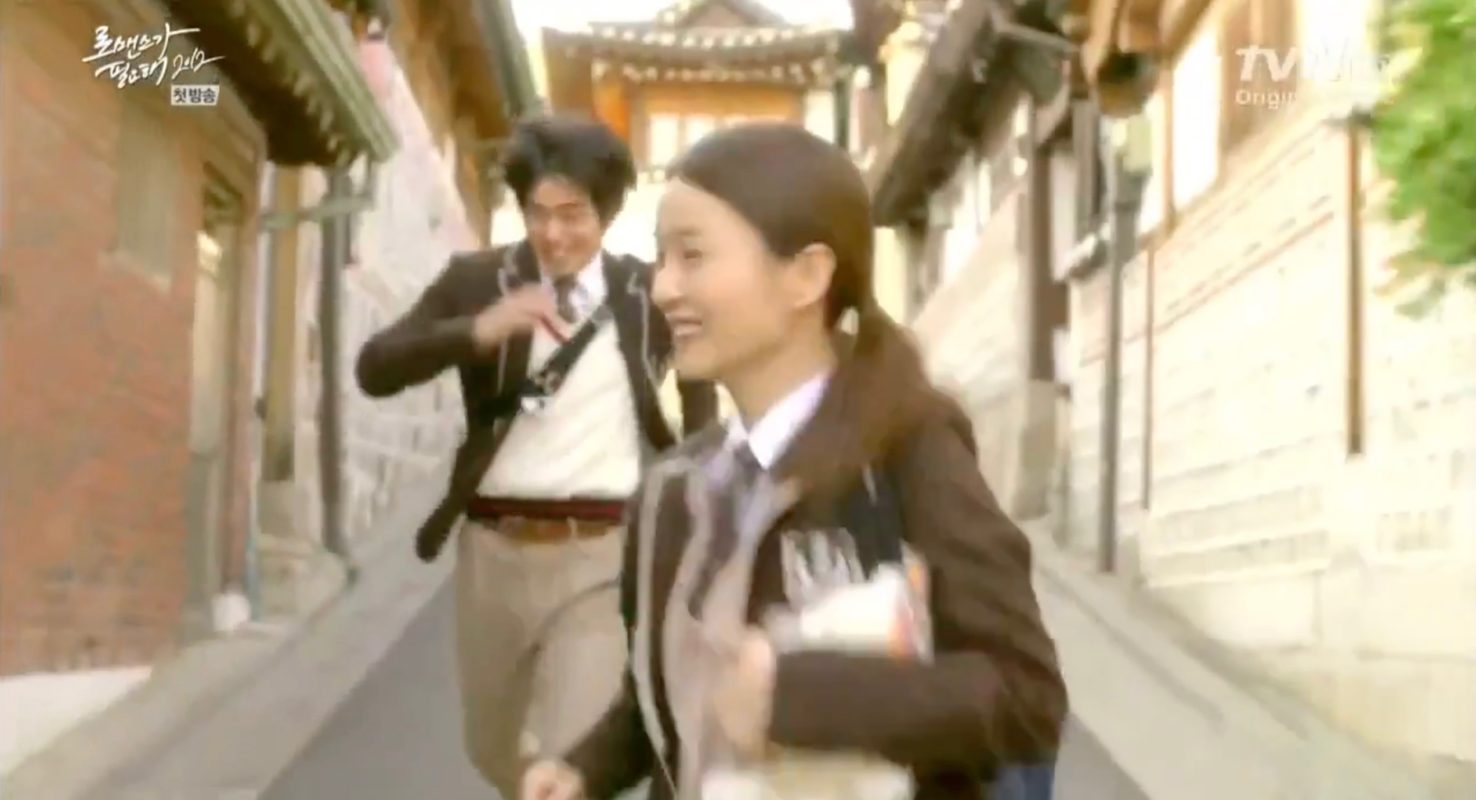 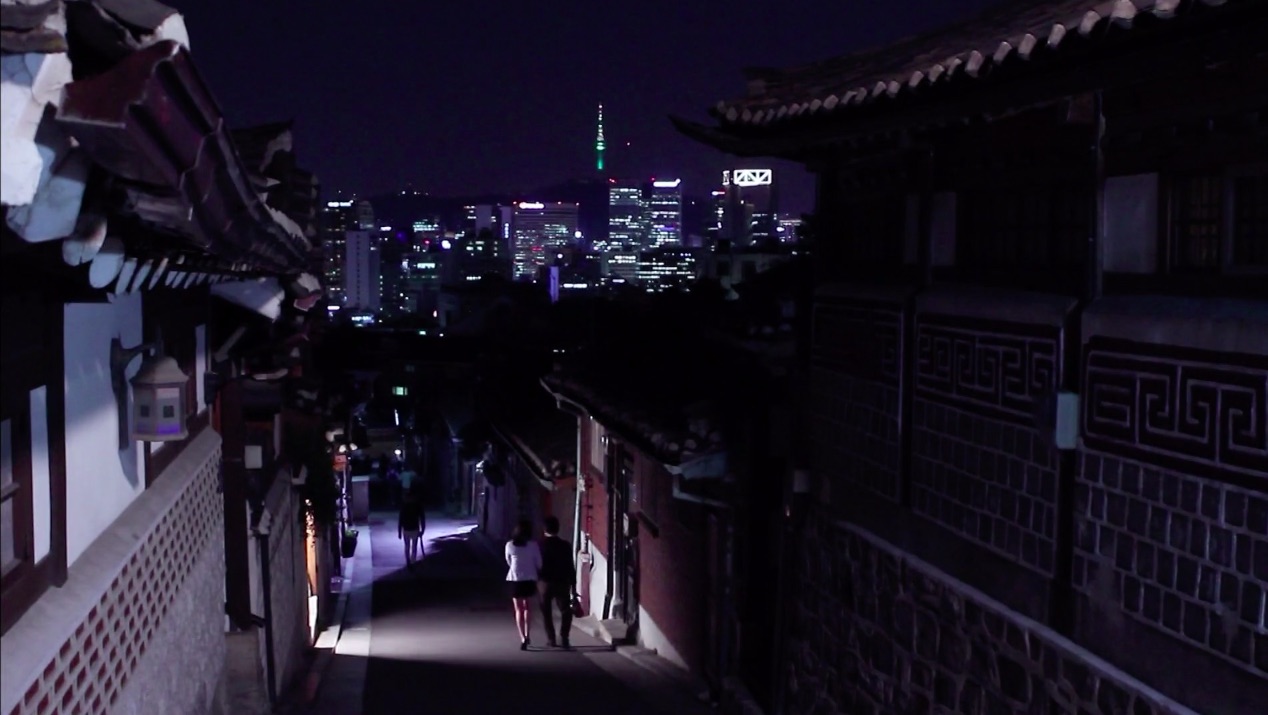 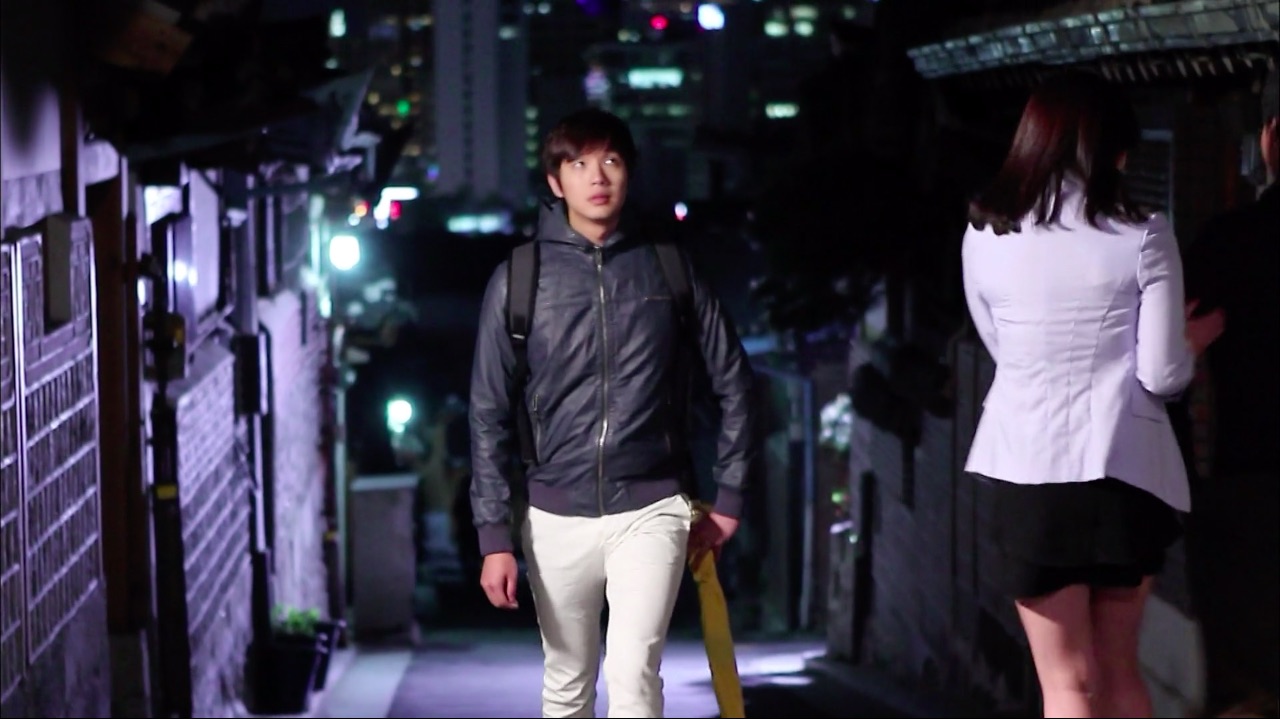 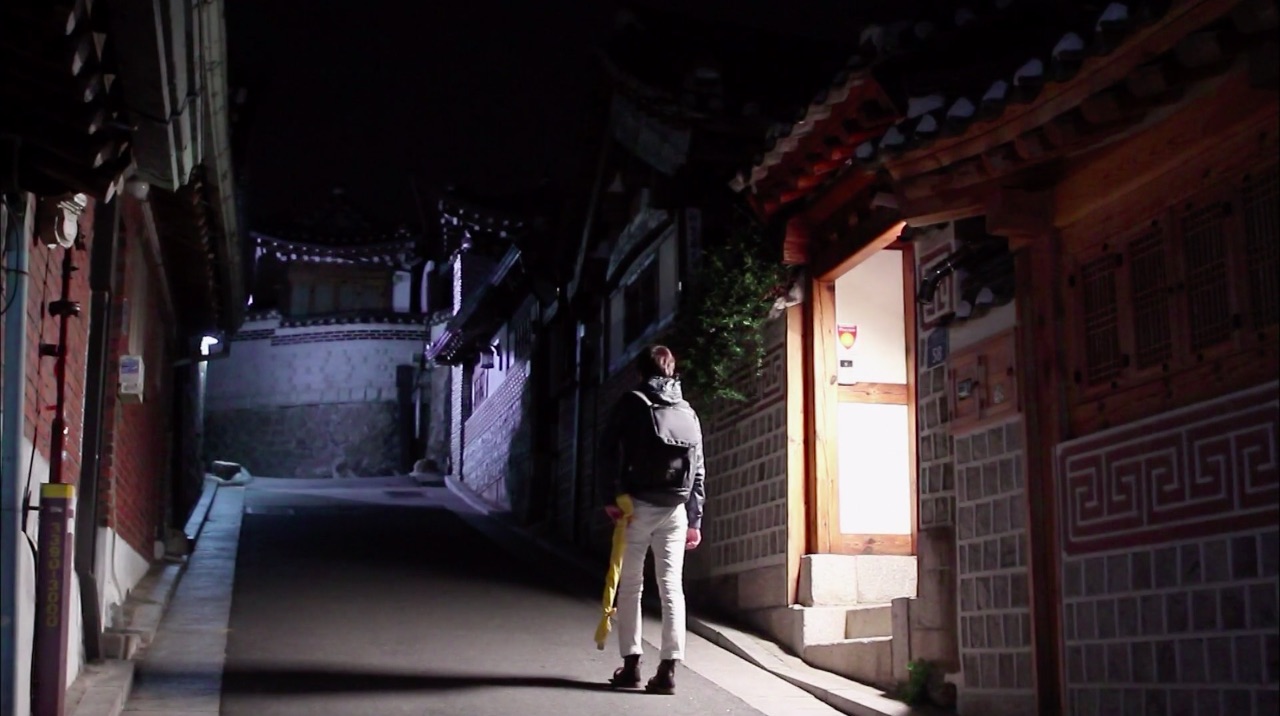 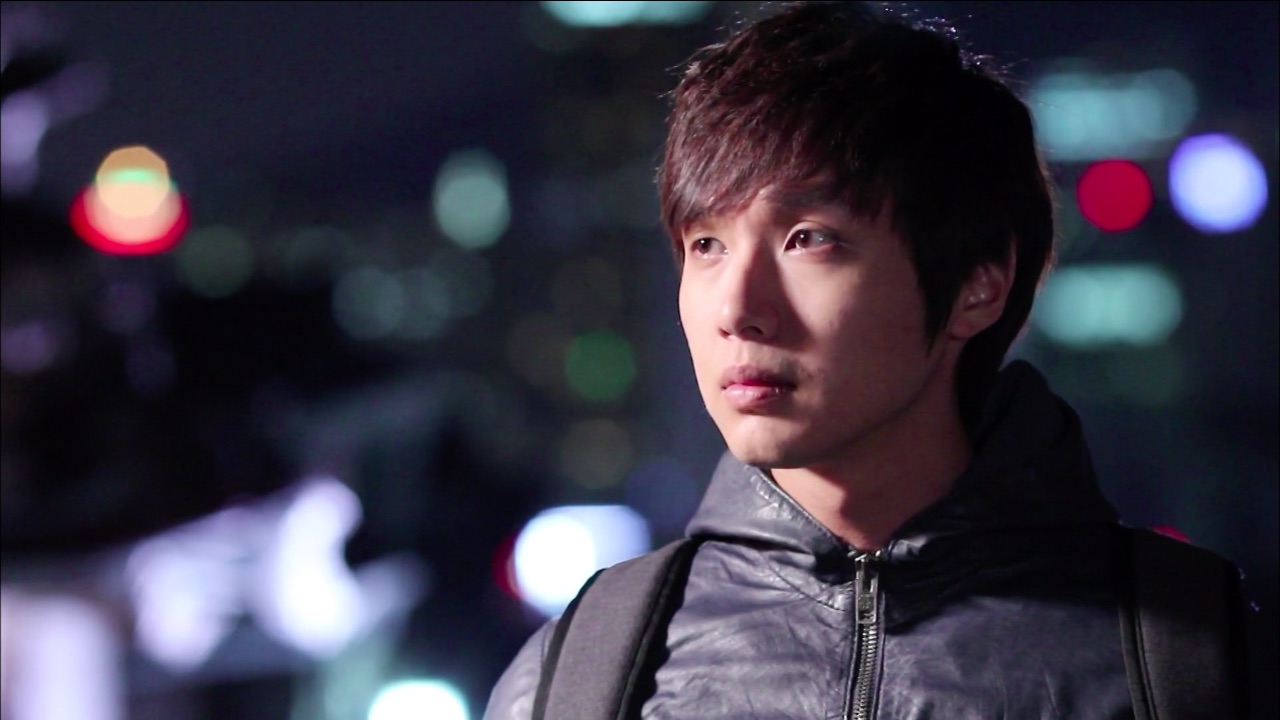 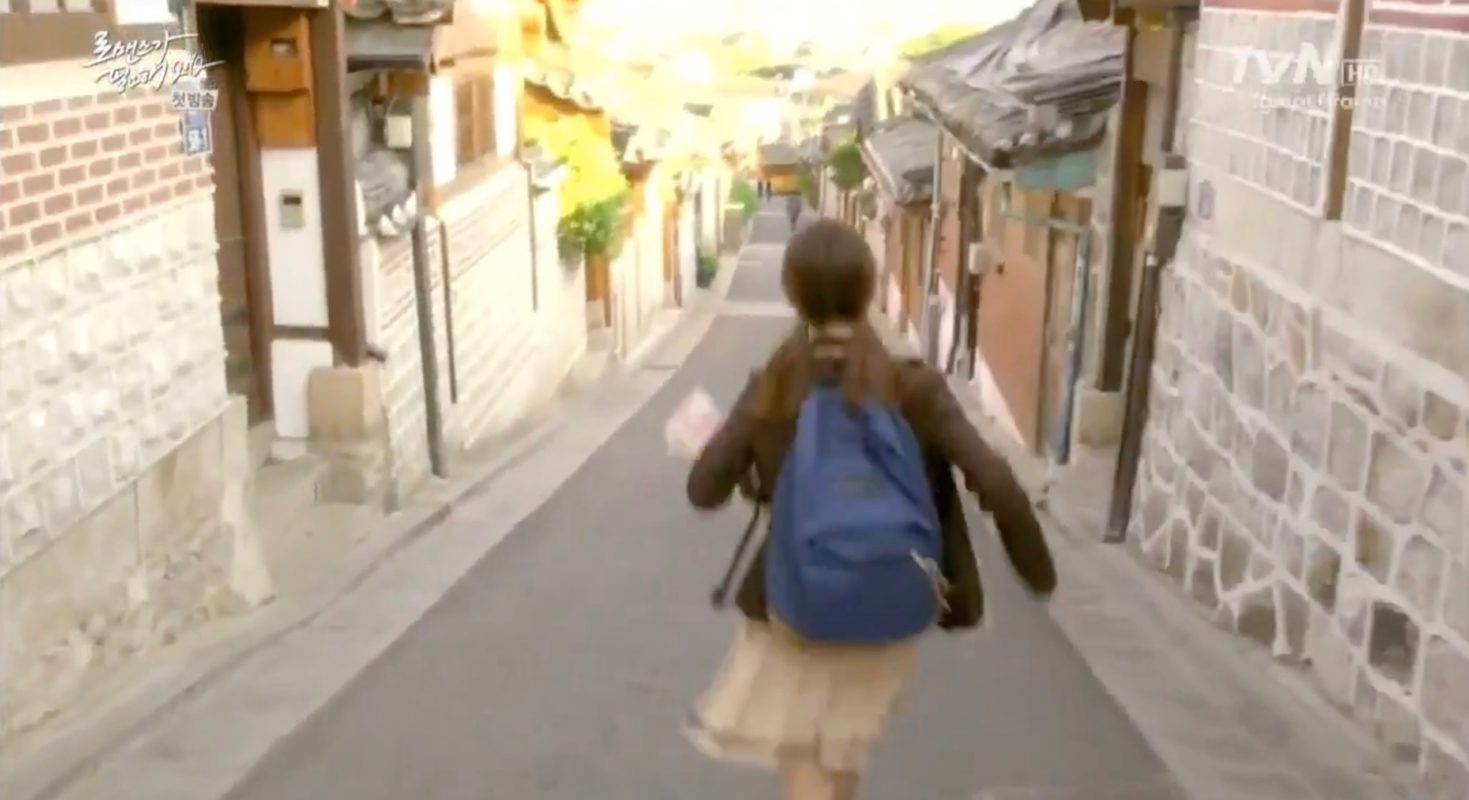 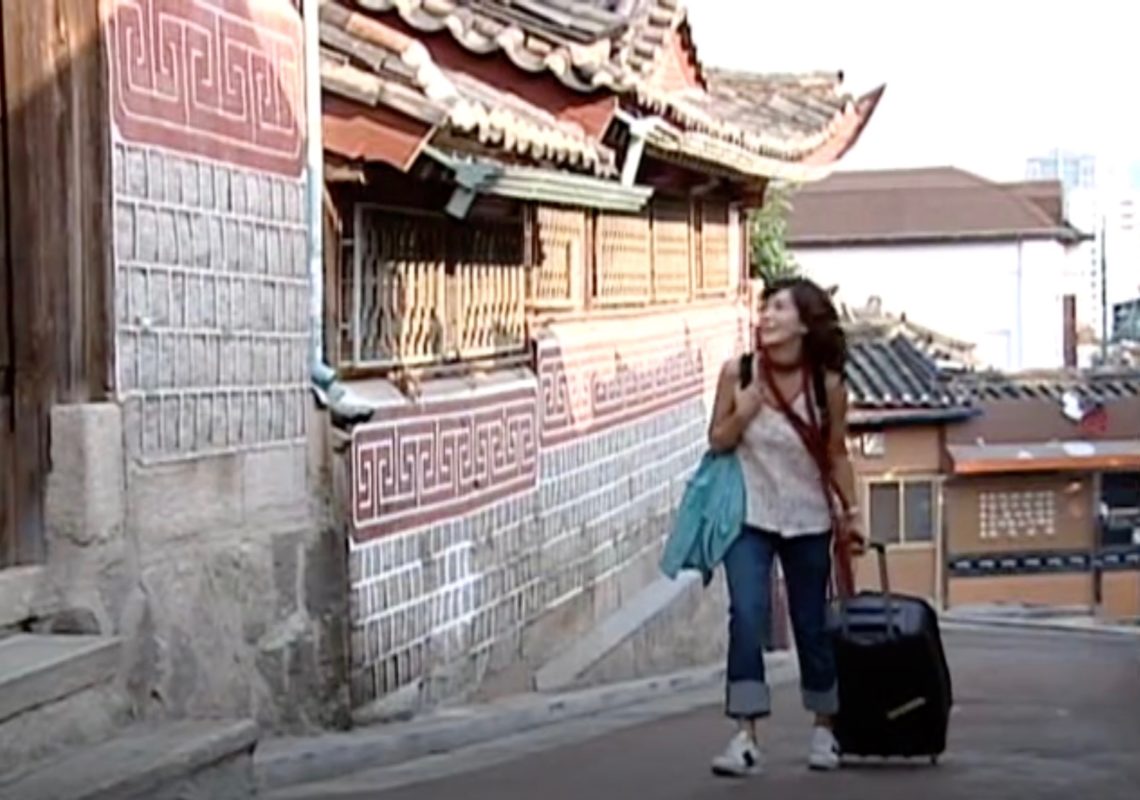 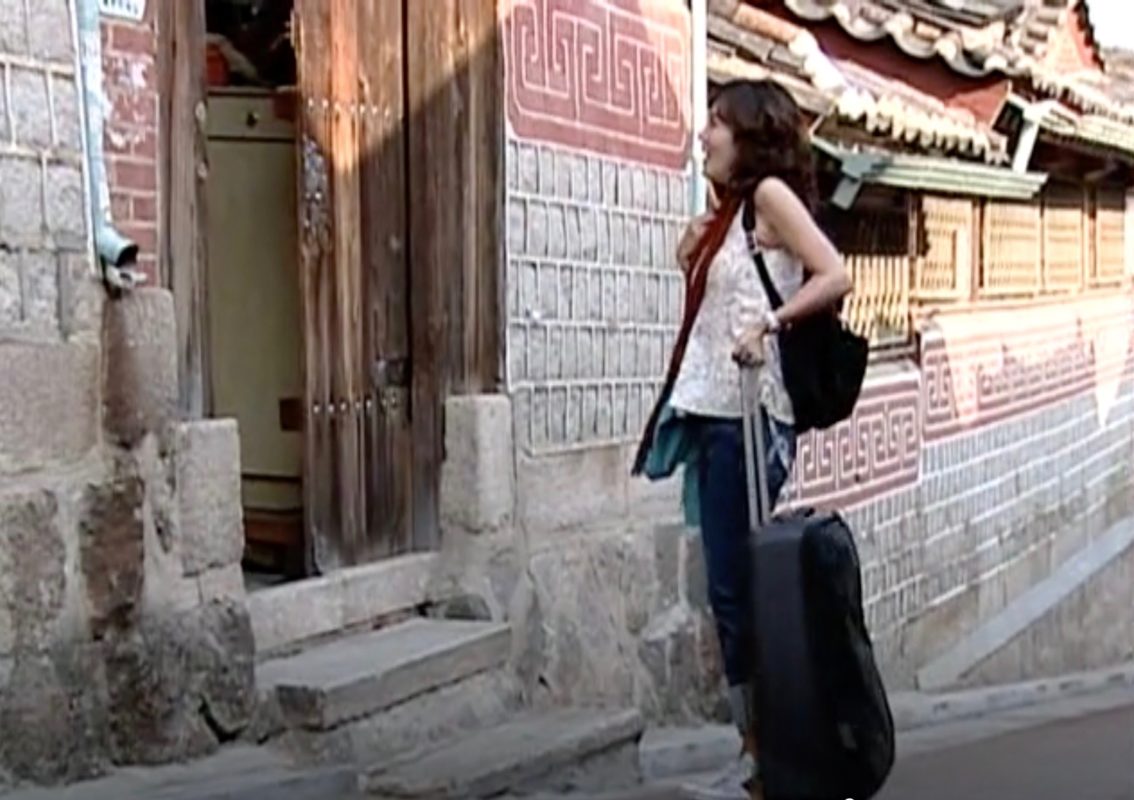 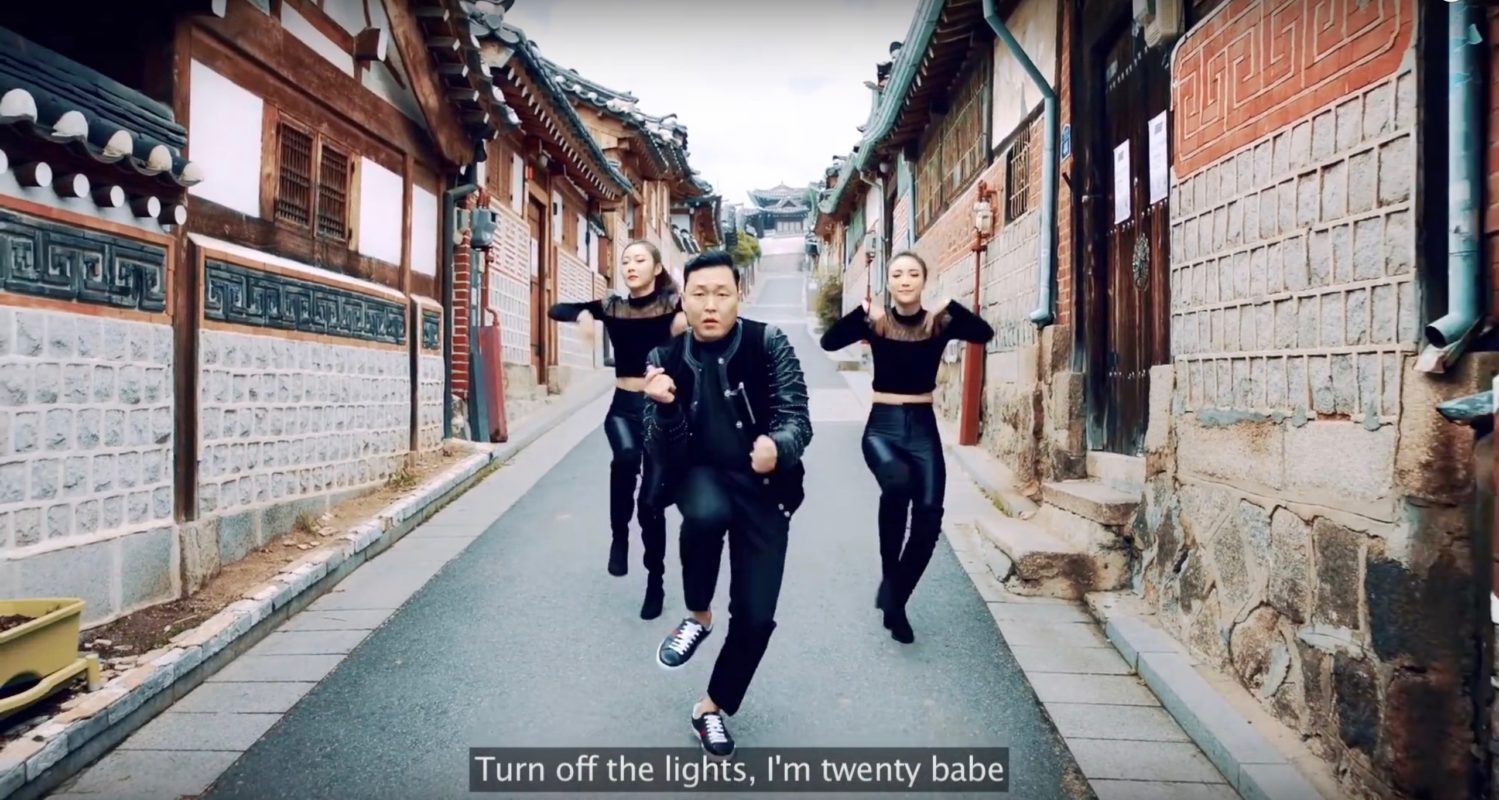 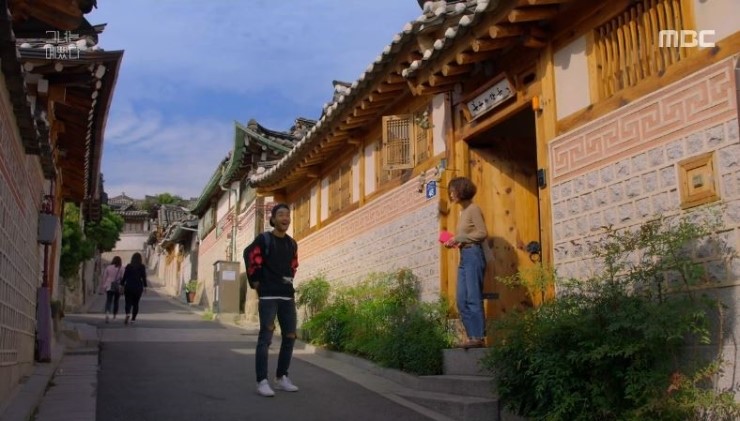 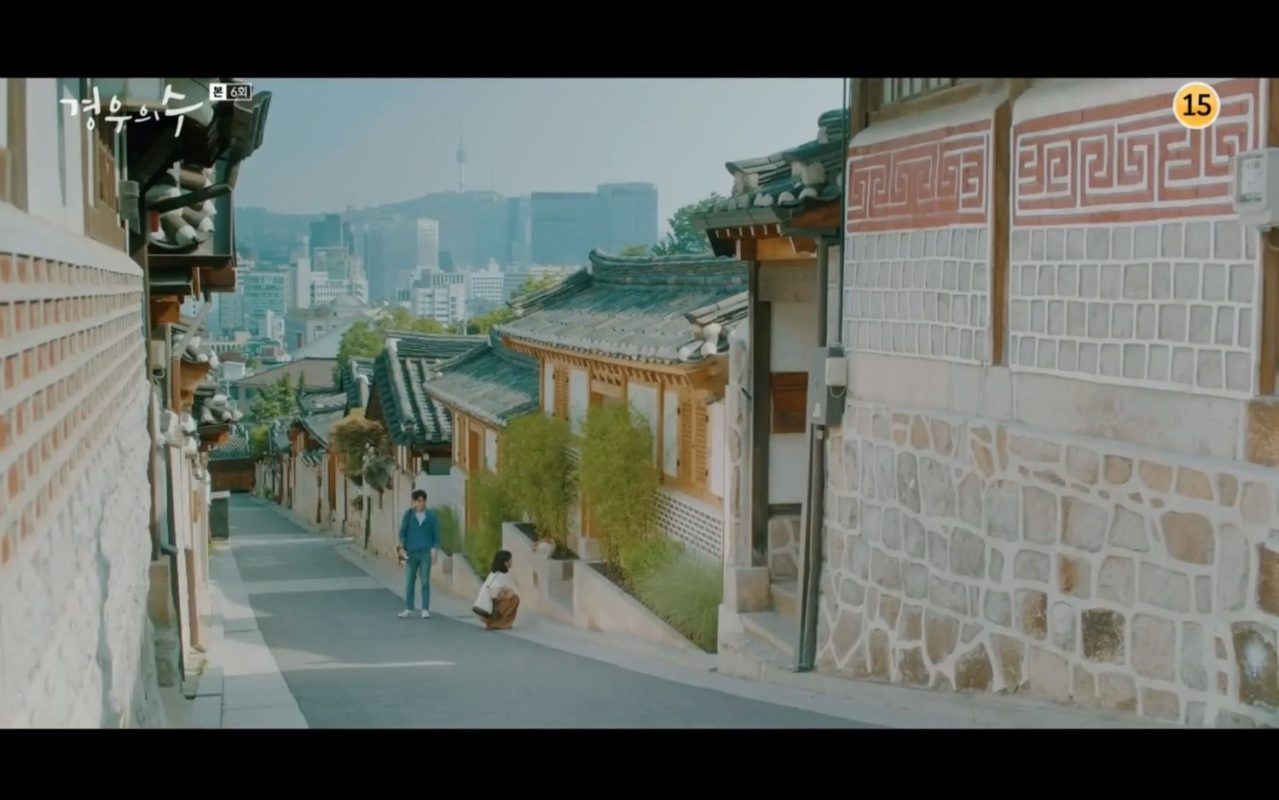 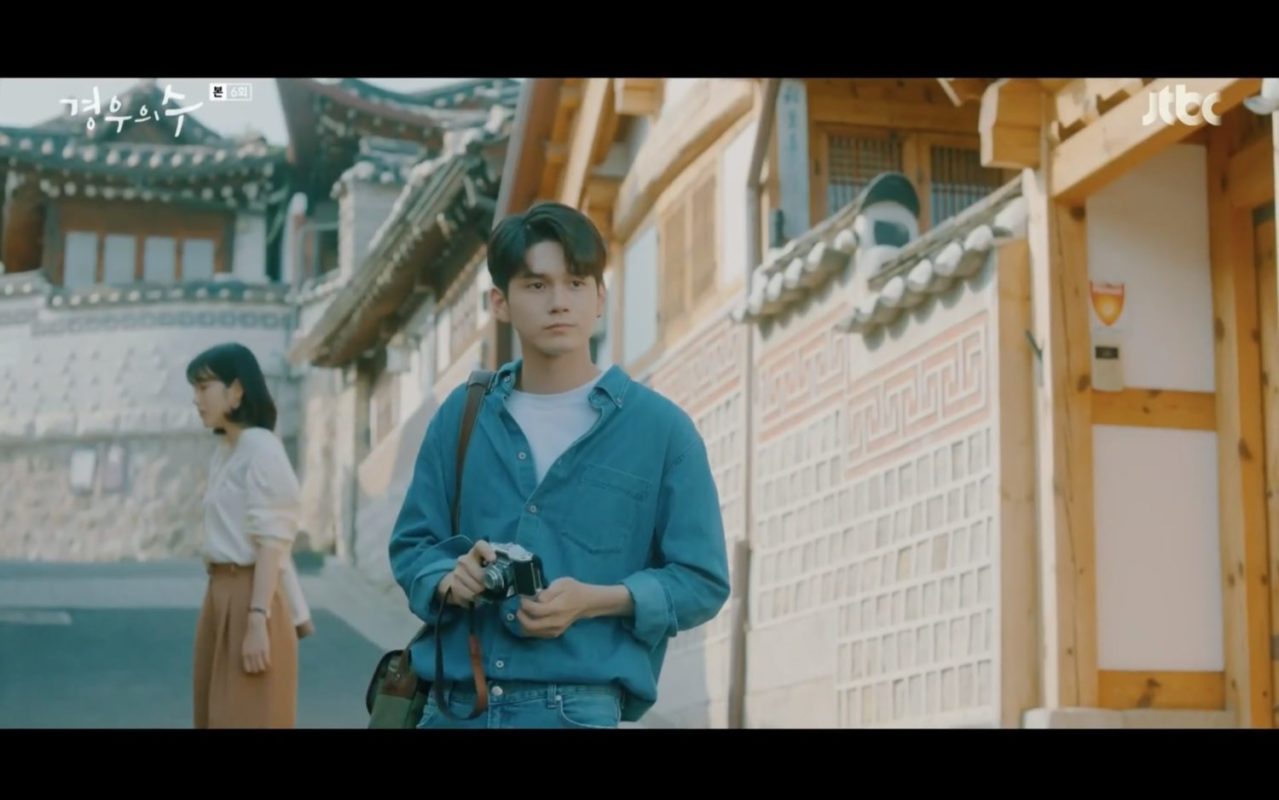 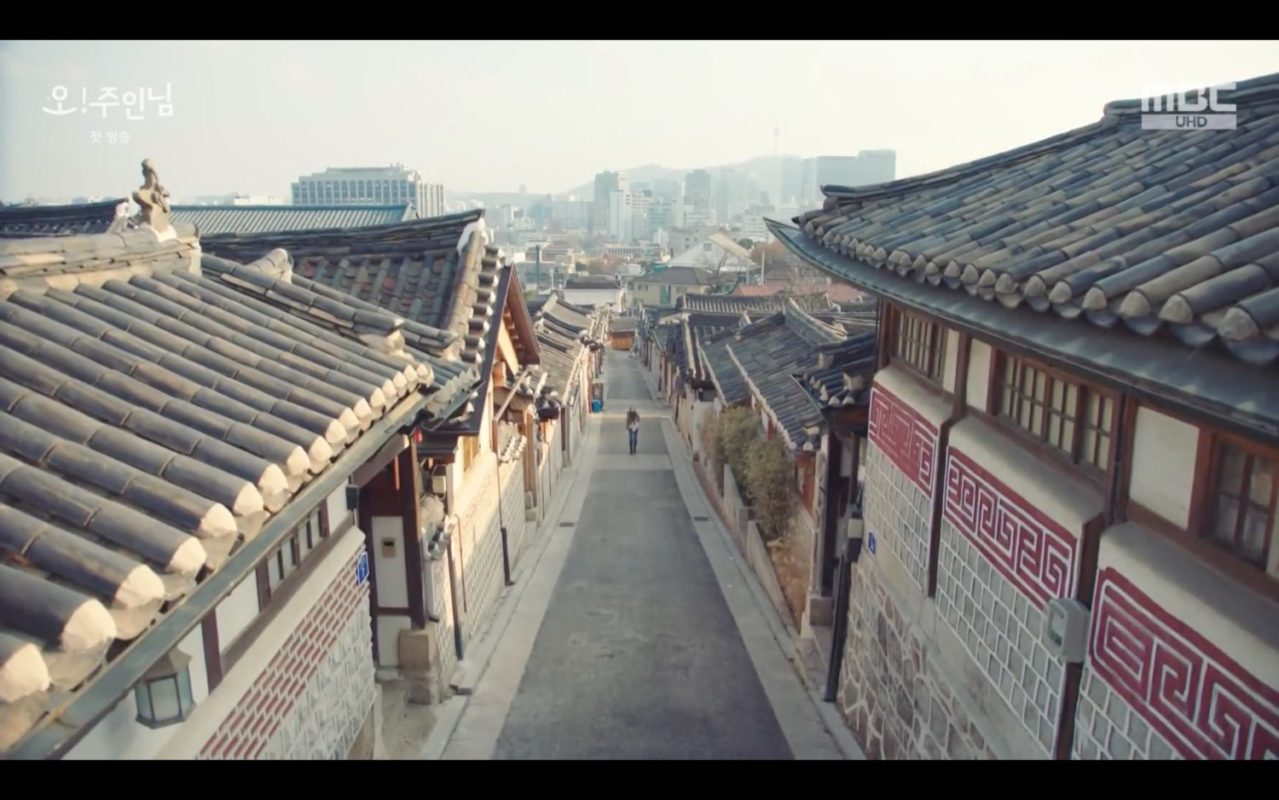 — No. 55: Kyung Woo-yeon (Shin Ye-eun) and Lee Soo (Ong Seong-wu of Wanna One) take photos at this street during their exploration of Bukchon — the fifth neighborhood covered in their book Seoul’s Stories— in episode 6 of More Than Friends/Number Of Cases (Kyeongueui Su/경우의 수) (JTBC, 2020). It is also here that Lee Soo takes photos of Woo-yeon.

— No. 58-1: Kim Boong-do’s (Ji Hyun-woo) is seen outside one of the hanoks (traditional Korean house) on this street in episode 7 of Queen In-Hyun’s Man (인현왕후의 남자) (tvN, 2012), with a sword in hand. It turns out later that he sells his sword — a family heirloom that once belonged to King Taejo — to an antiques dealer.

— No. 44: When coming back to Seoul, Gang Tae-young (Kim Jung-eun) directly comes to her father’s house that is located at this street in episode 3 of Lovers in Paris (파리의 연인) (SBS, 2004). Her uncle already waits for her and drags her away to their ‘new apartment’.

— No. 48: During their afternoon spend together in episode 8 of She Was Pretty (그녀는 예뻤다) (MBC, 2015), Kim Shin-hyuk (Choi Si-won) and Kim Hye-jin (Hwang Jung-eum) walk through this street.

Bukchon-ro 11-gil [북촌로11길] is a central street in Bukchon Hanok Village [북촌한옥마을], Seoul. It is a parallel street to the one that Sanggojae [상고재], the Personal Taste House, is located at.