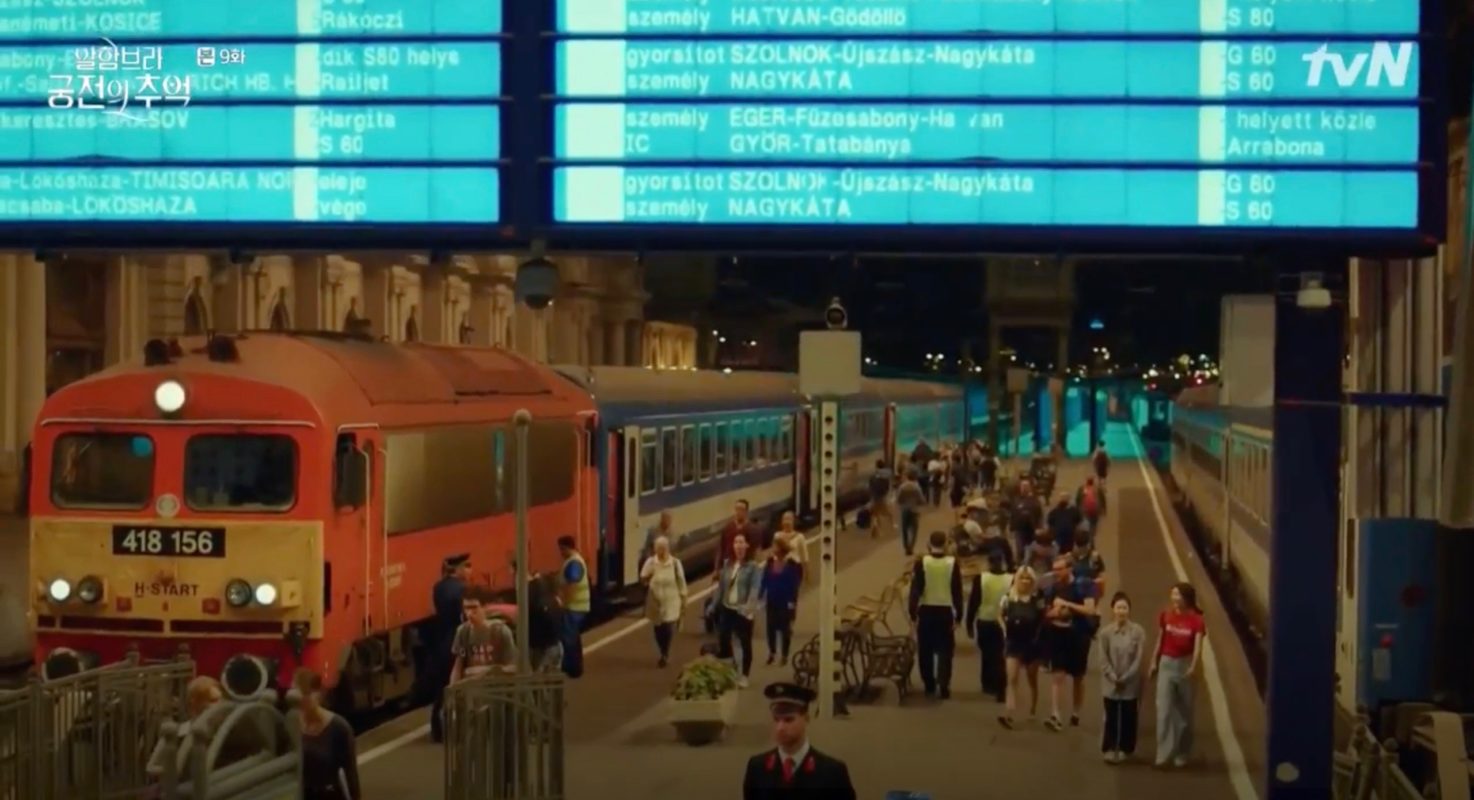 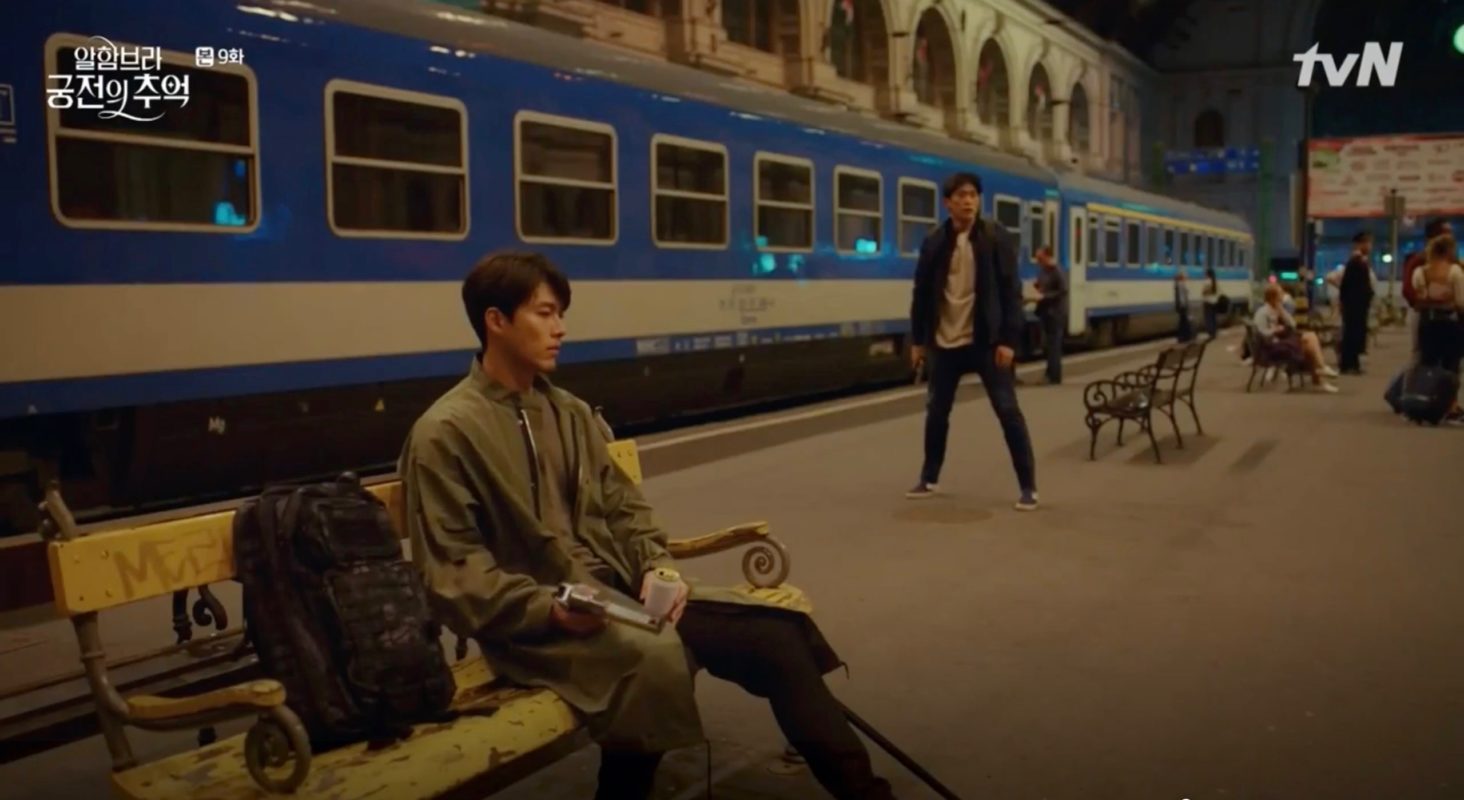 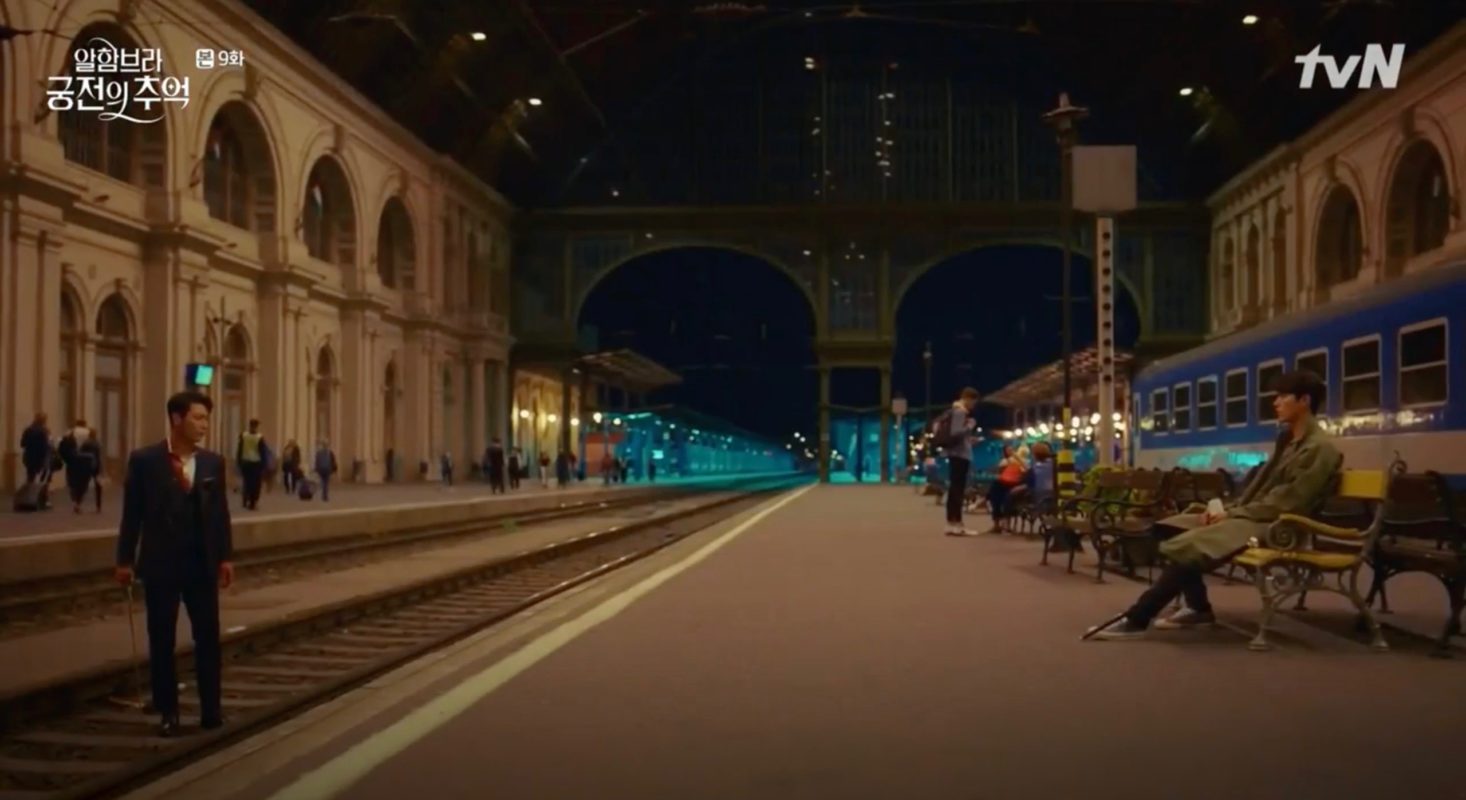 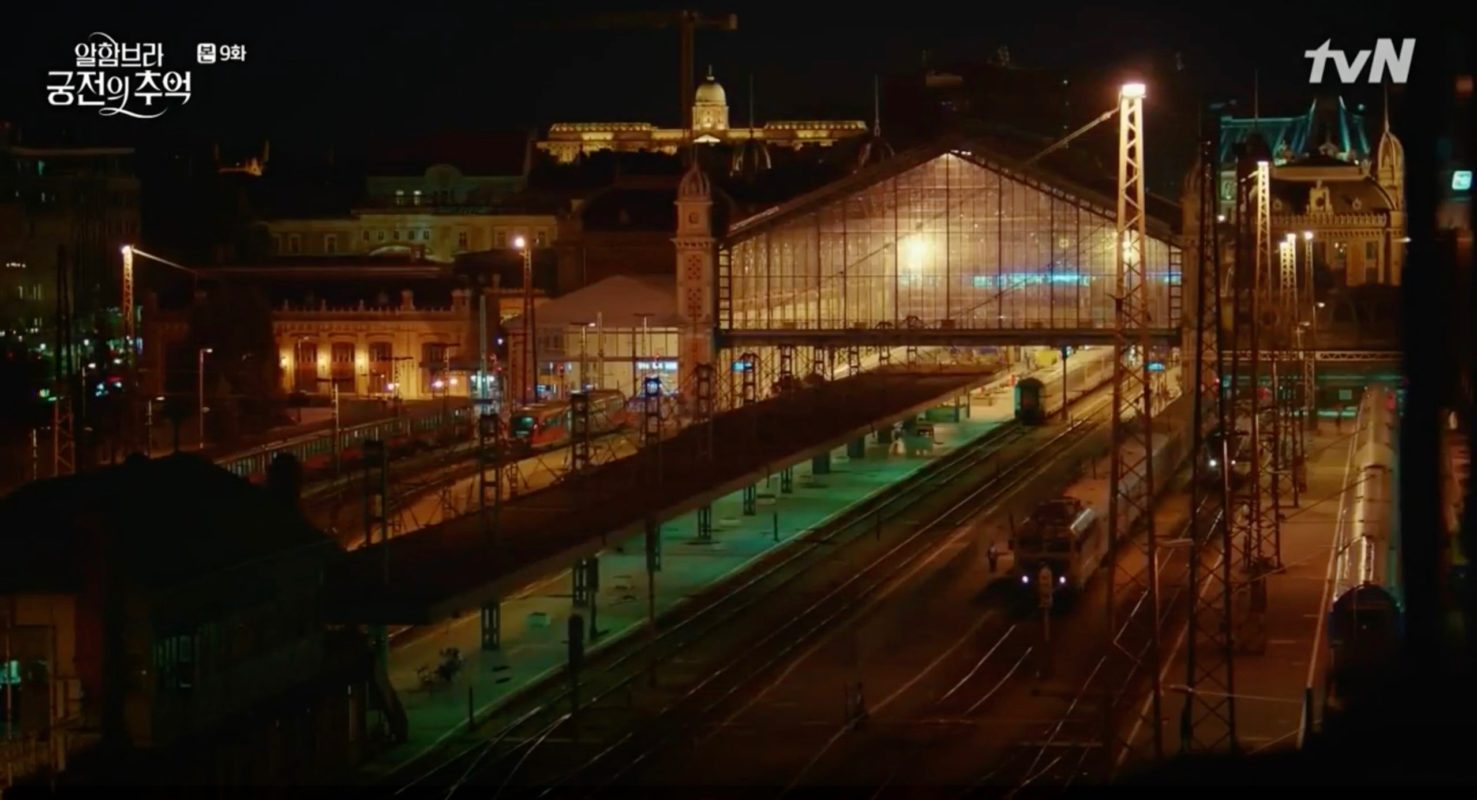 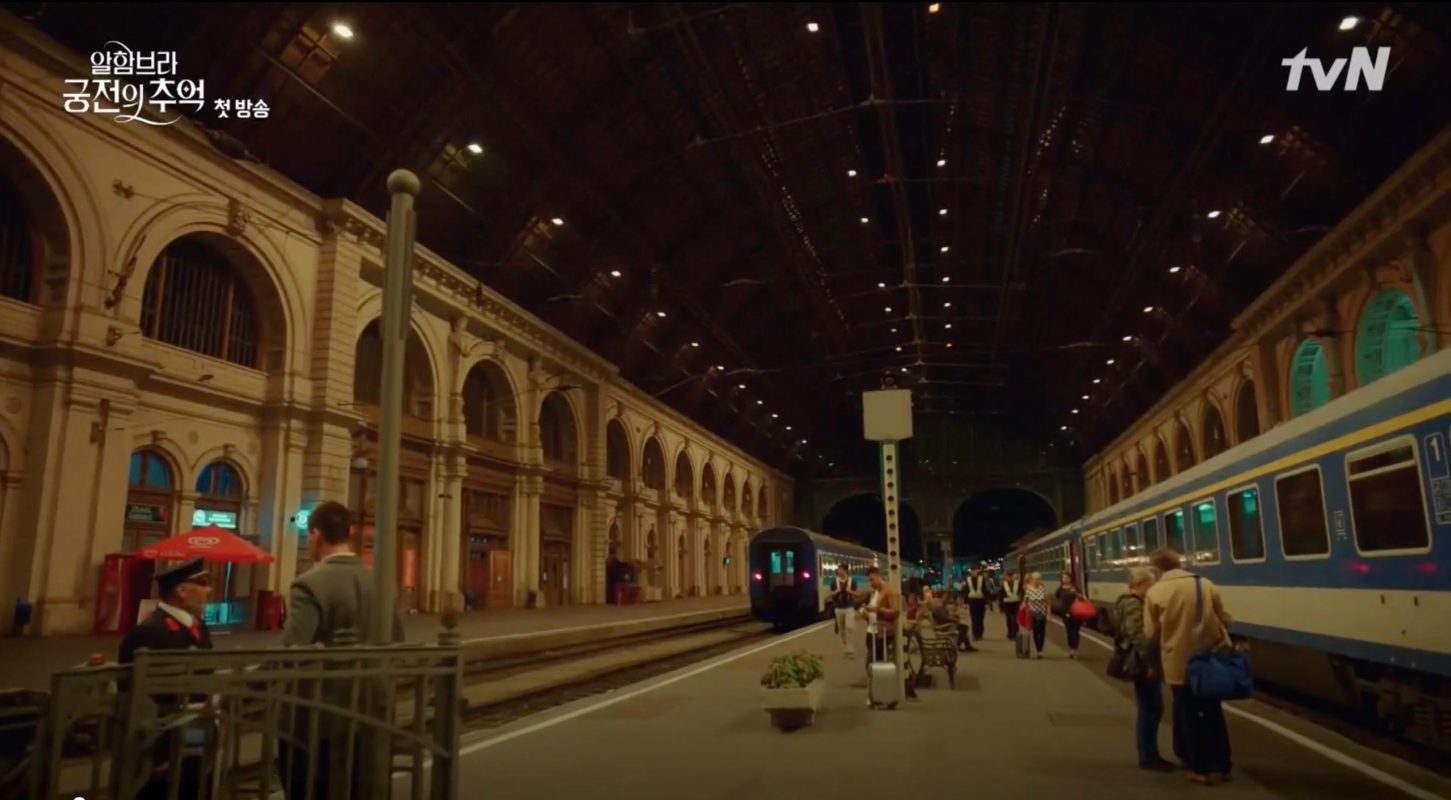 The interior of this railway station appears as the one of Barcelona Sants Station in Memories of the Alhambra (알함브라 궁전의 추억) (tvN, 2018-19). In episode 1, Jung Se-ioo (Chanyeol of EXO) catches a train from here. In episode 9, Yoo Jin-Woo (Hyun-Bin) and Seo Jung-hoon (Min Jin-woong) make a halt here on their way to re-trace Jung Se-Joo’s (Chanyeol of EXO) journey and, again, have a confrontation with Cha Hyung-seok (Park Hoon) in the AR game.

Budapest Keleti Railway Station [Keleti pályaudvar], constructed from 1881 to 1884, is the main railway station in Hungary’s capital Budapest. It is located in Budapest’s neighborhood Istvánmező. In Memories of the Alhambra, this station acts as Barcelona Sants Station’s double together with the Estacio de França Train Station [Estación de Francia] because filming could be done (easier) here. For the night scenes, three of the four central platforms were used and closed down completely from early evening until dawn for filming according to Progressive Productions who supported the Memories of the Alhambra team during their Hungarian shooting. Also, the ticket offices, the newspaper stands, a buffet and a shop were also opened during the shooting and the restaurant of the station provided food for the crew.