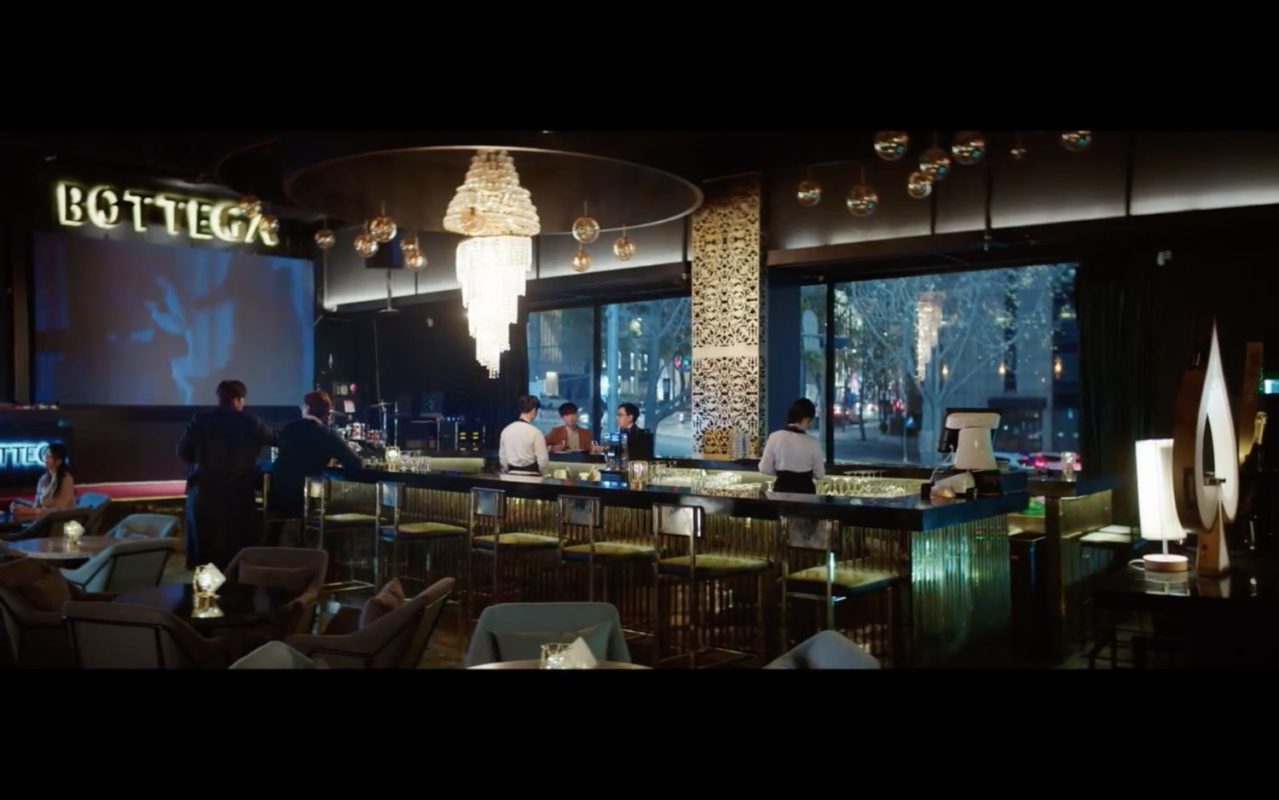 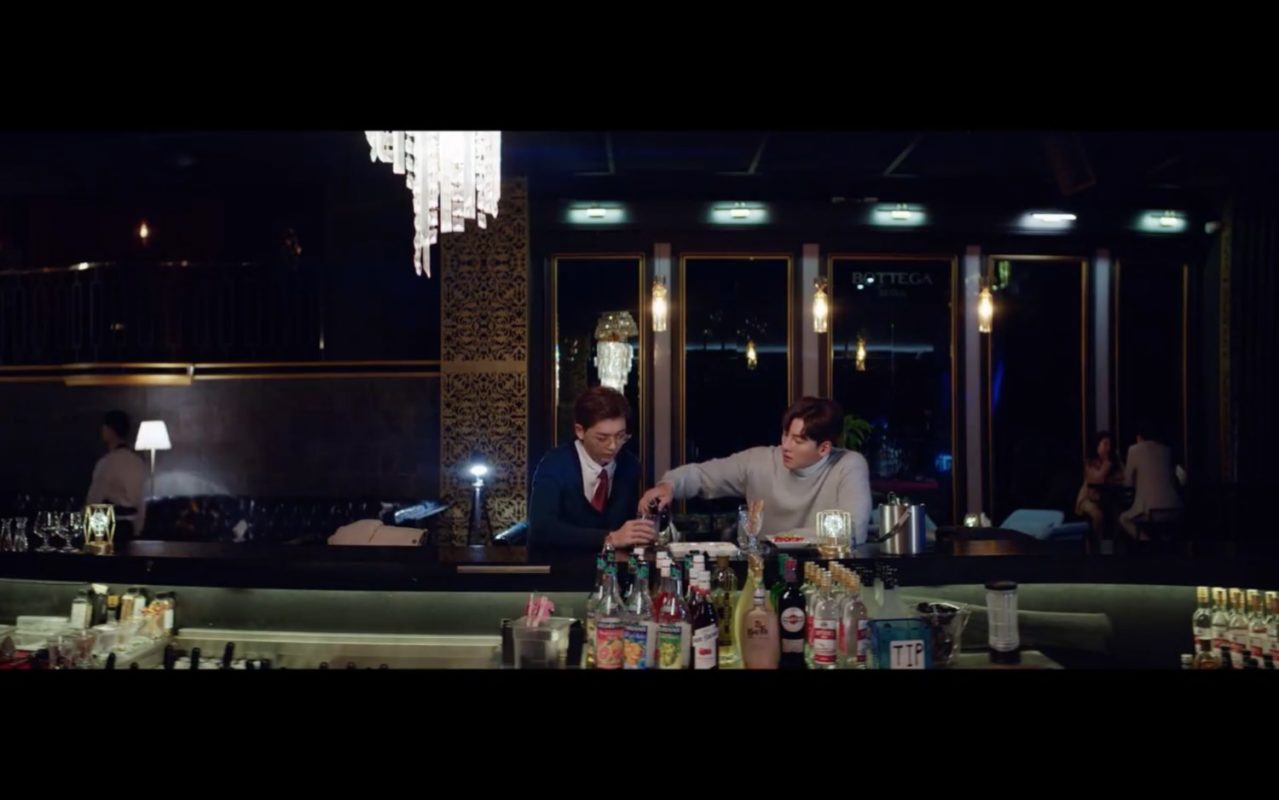 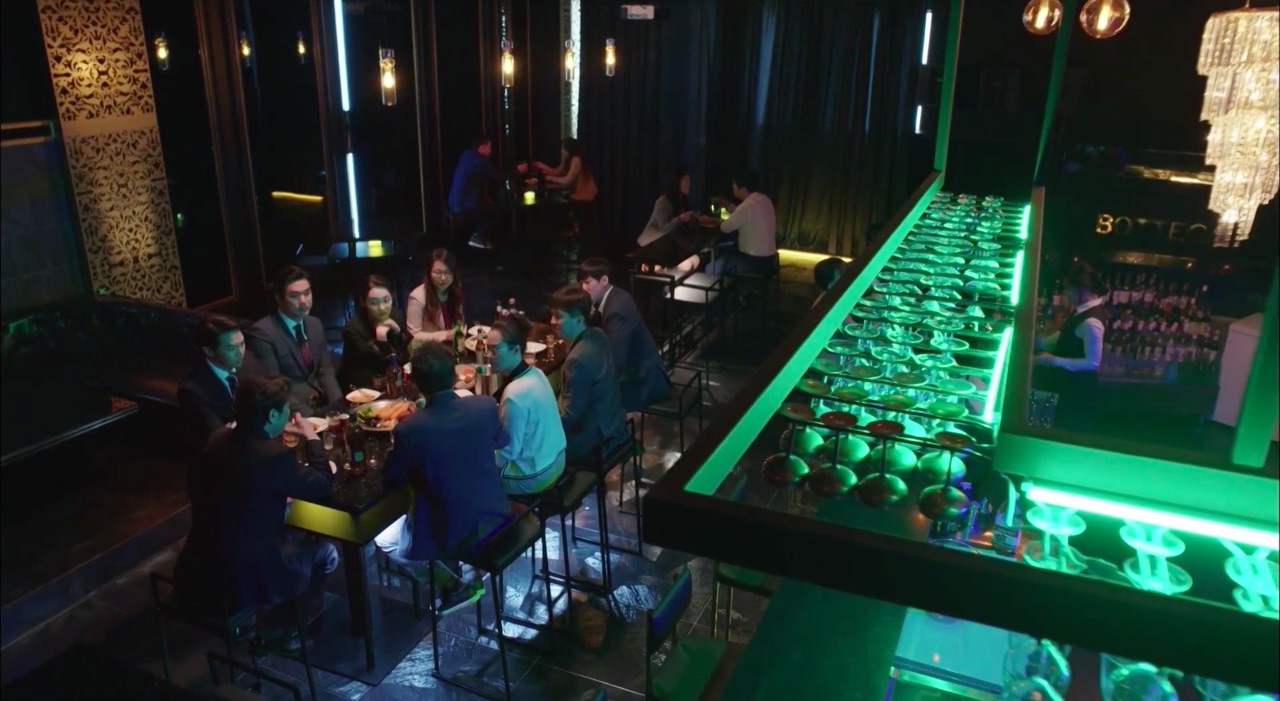 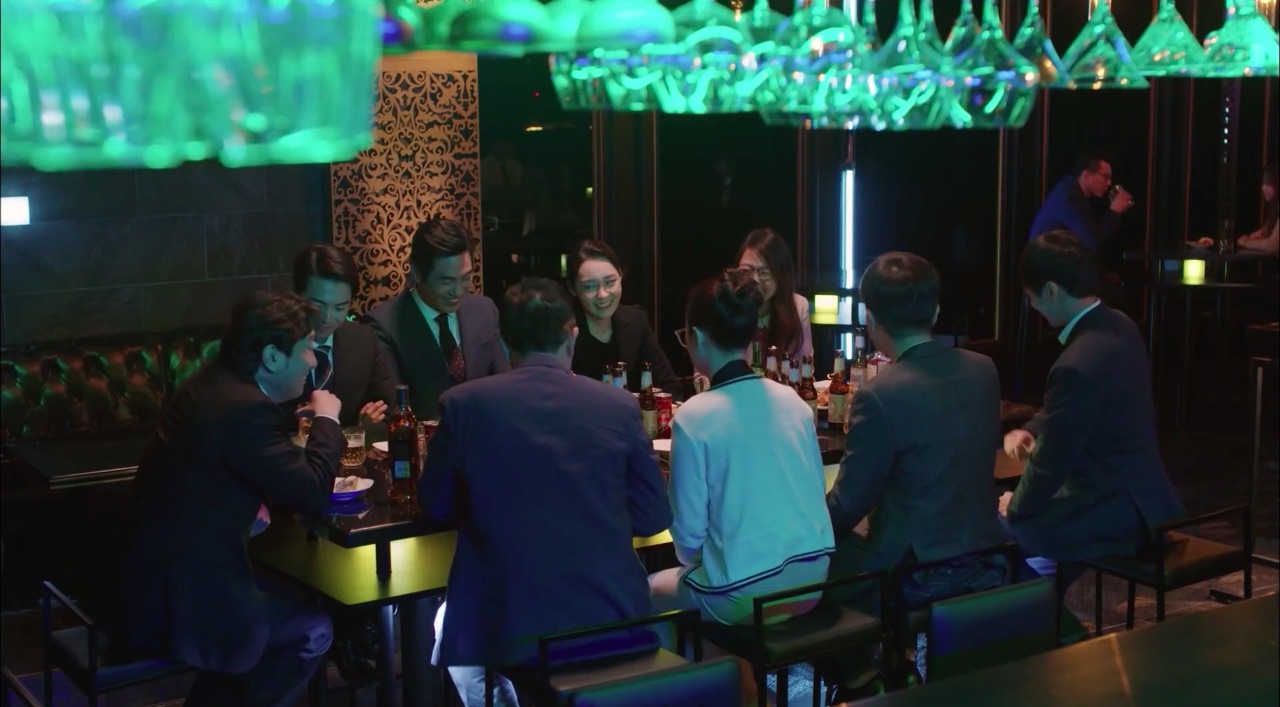 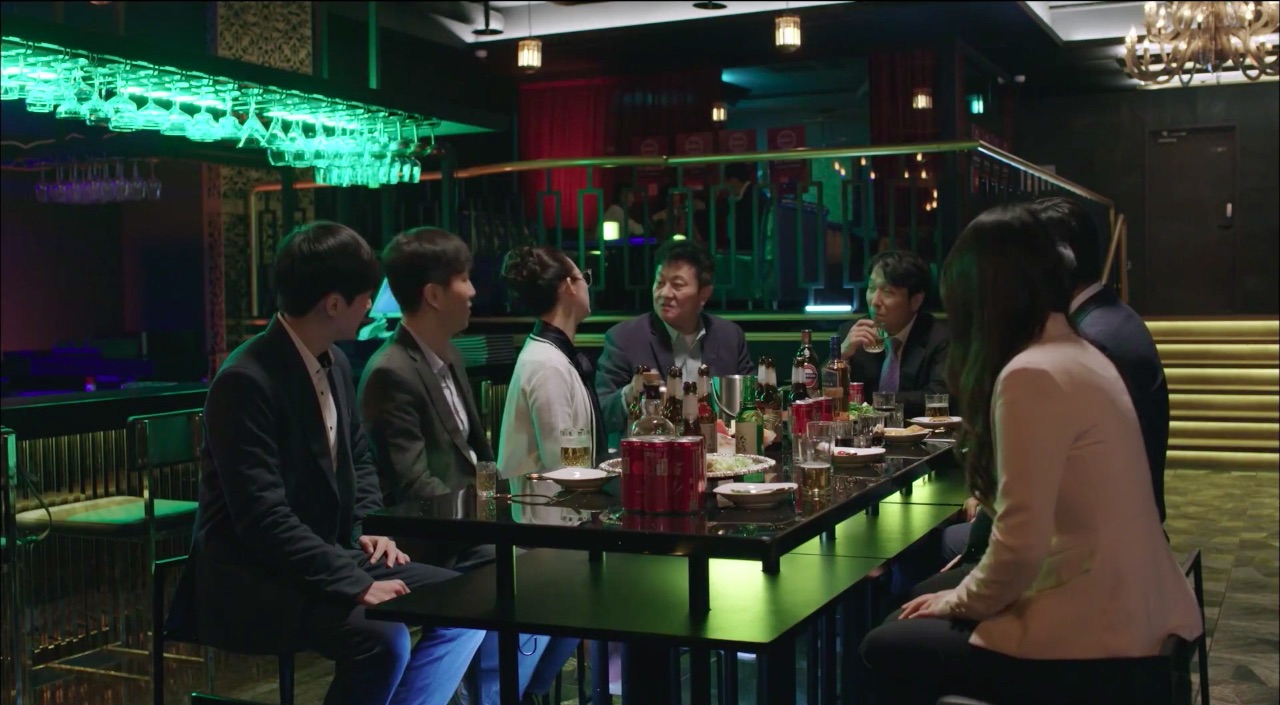 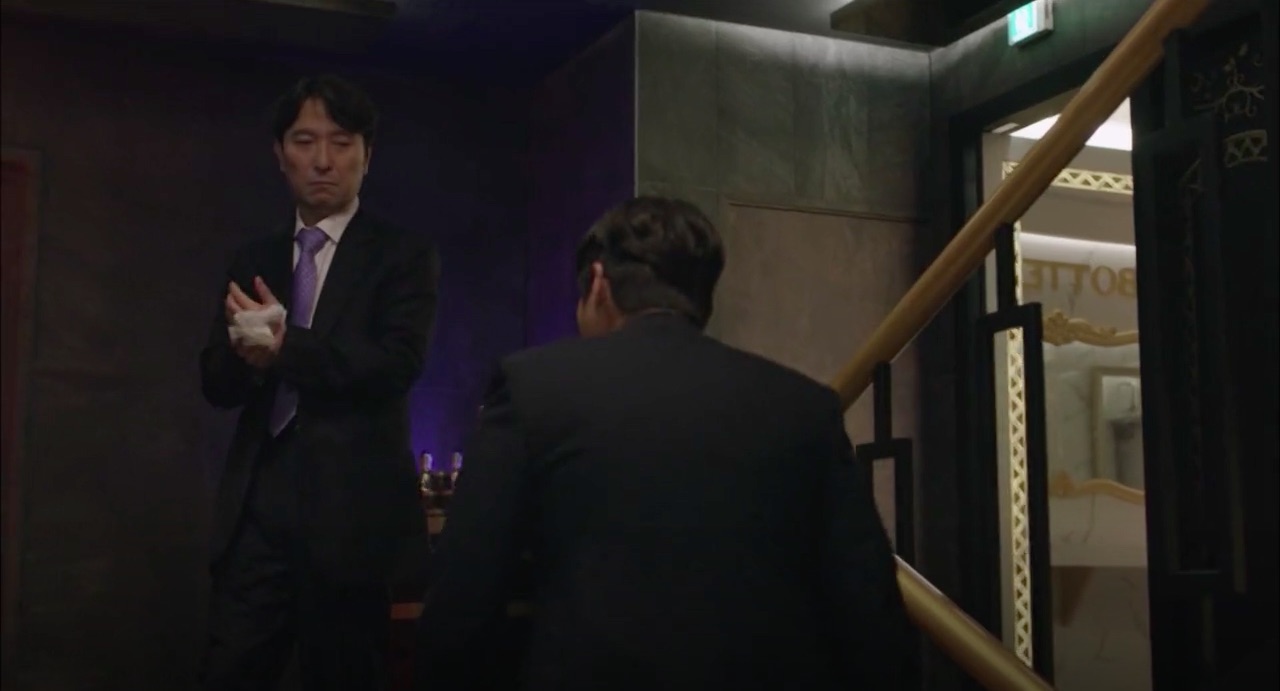 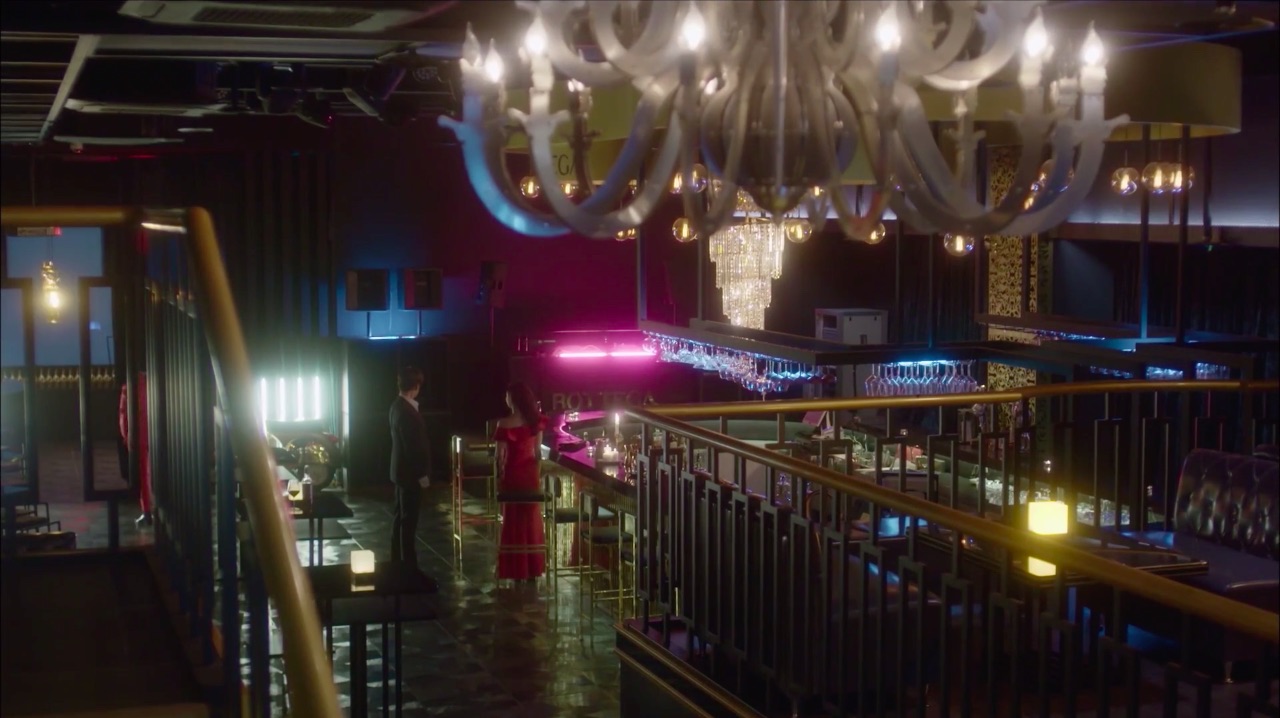 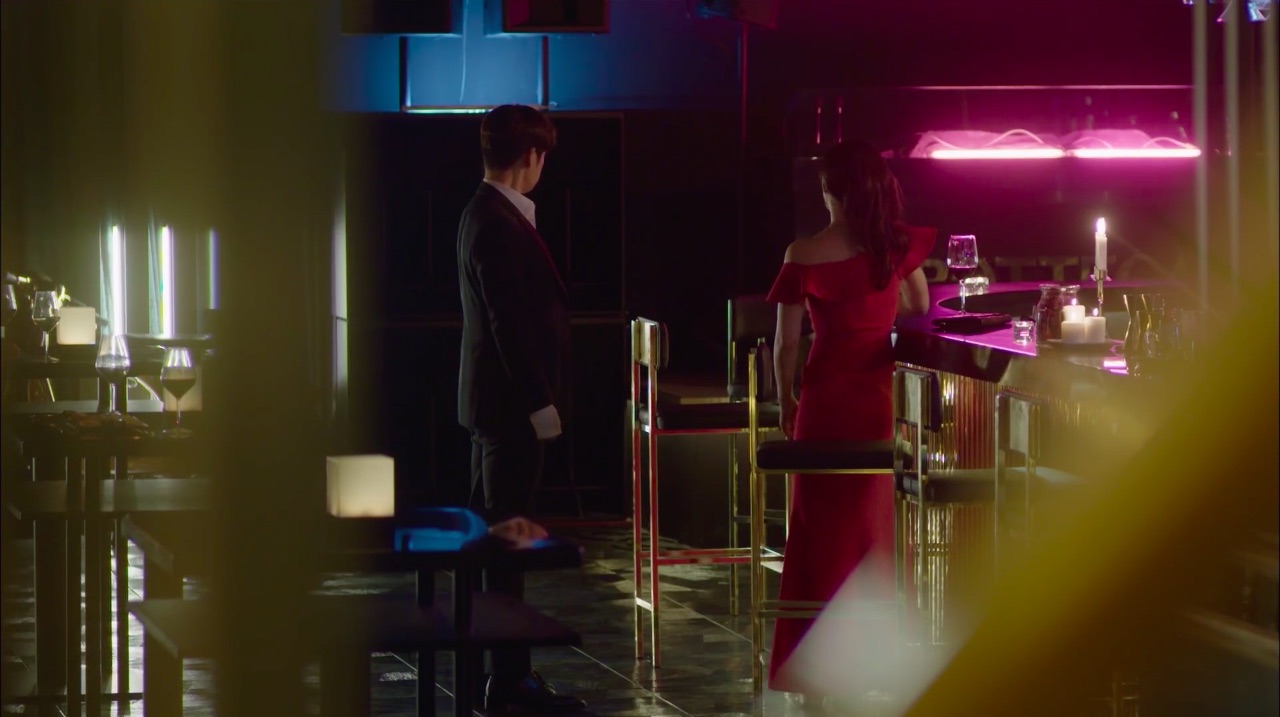 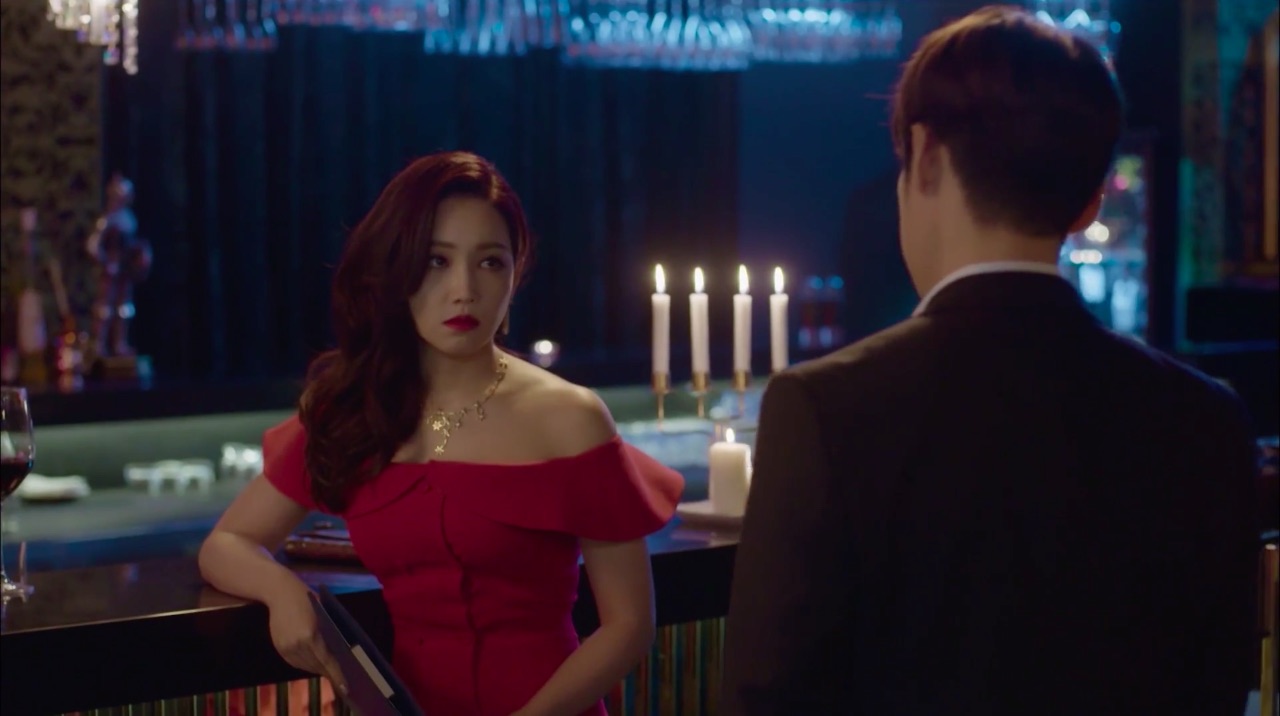 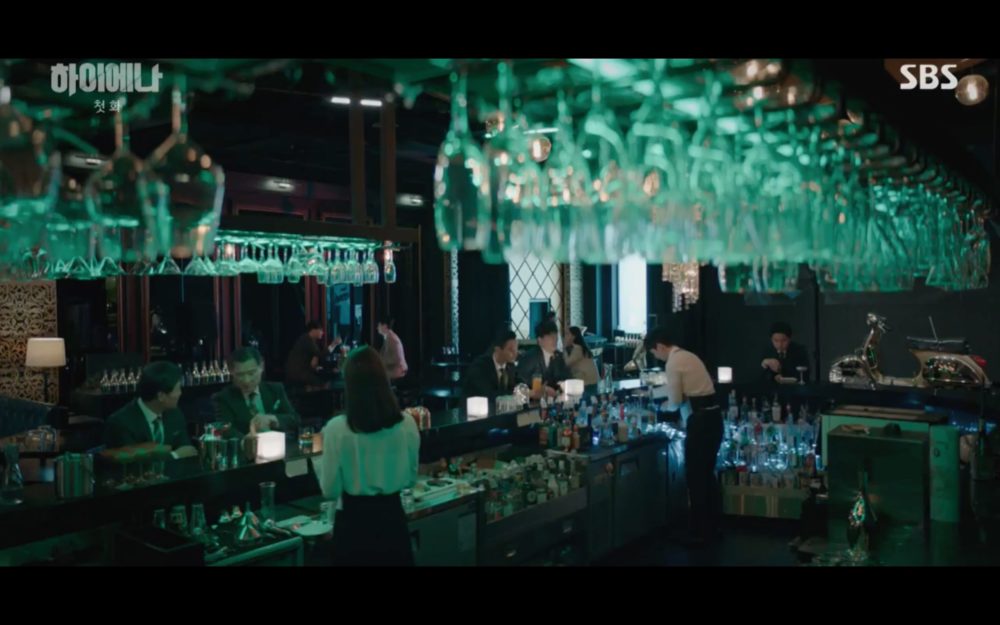 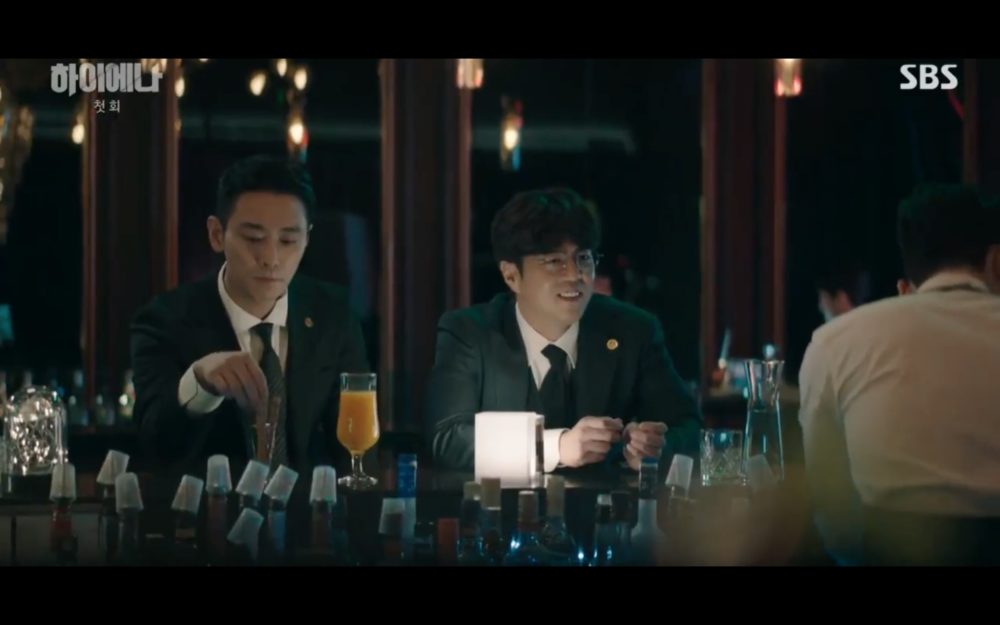 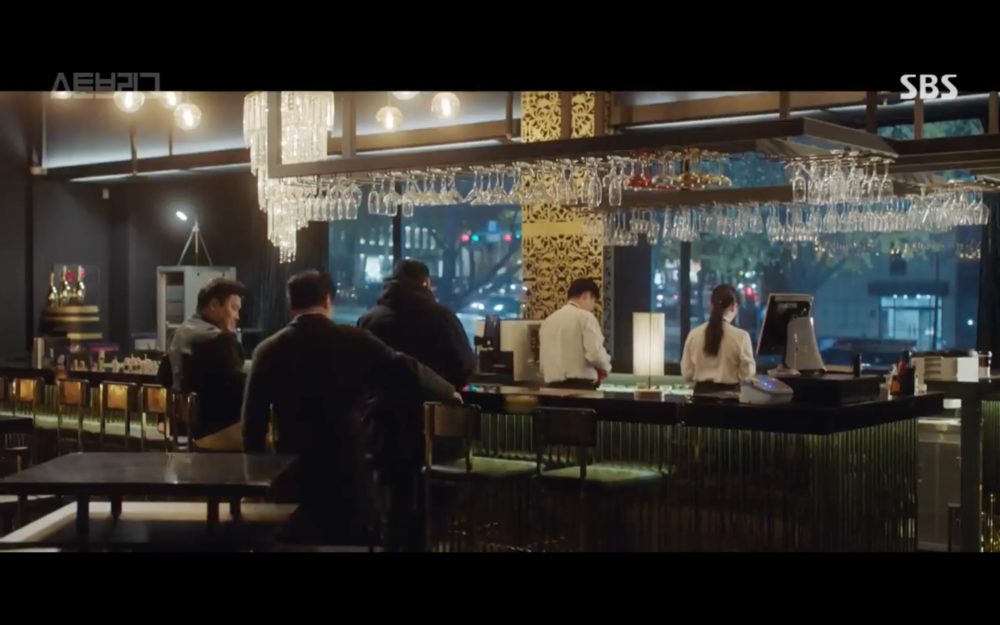 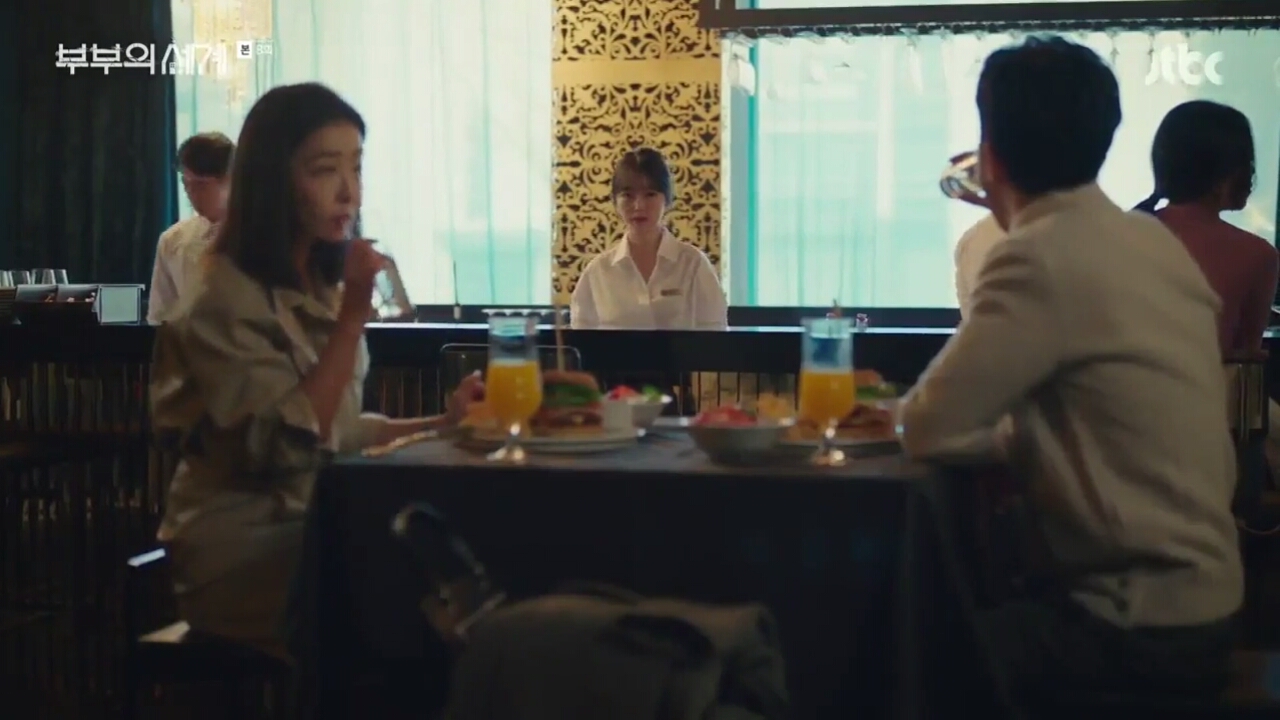 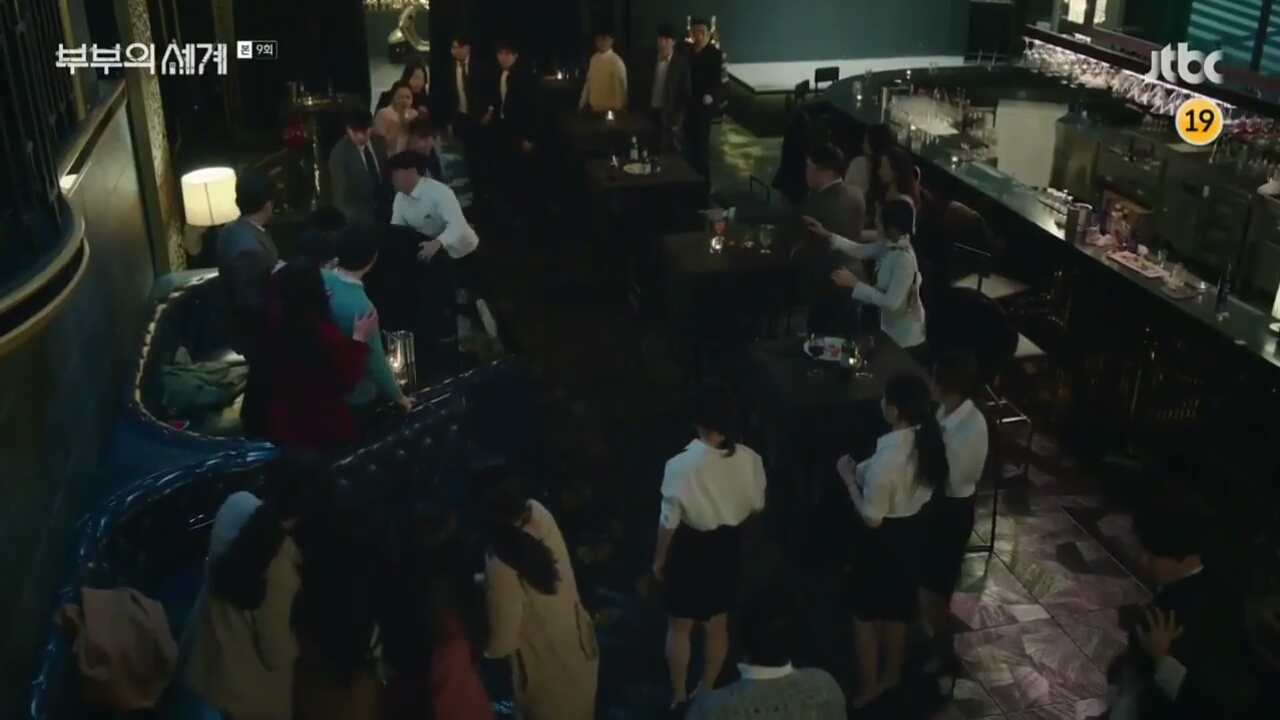 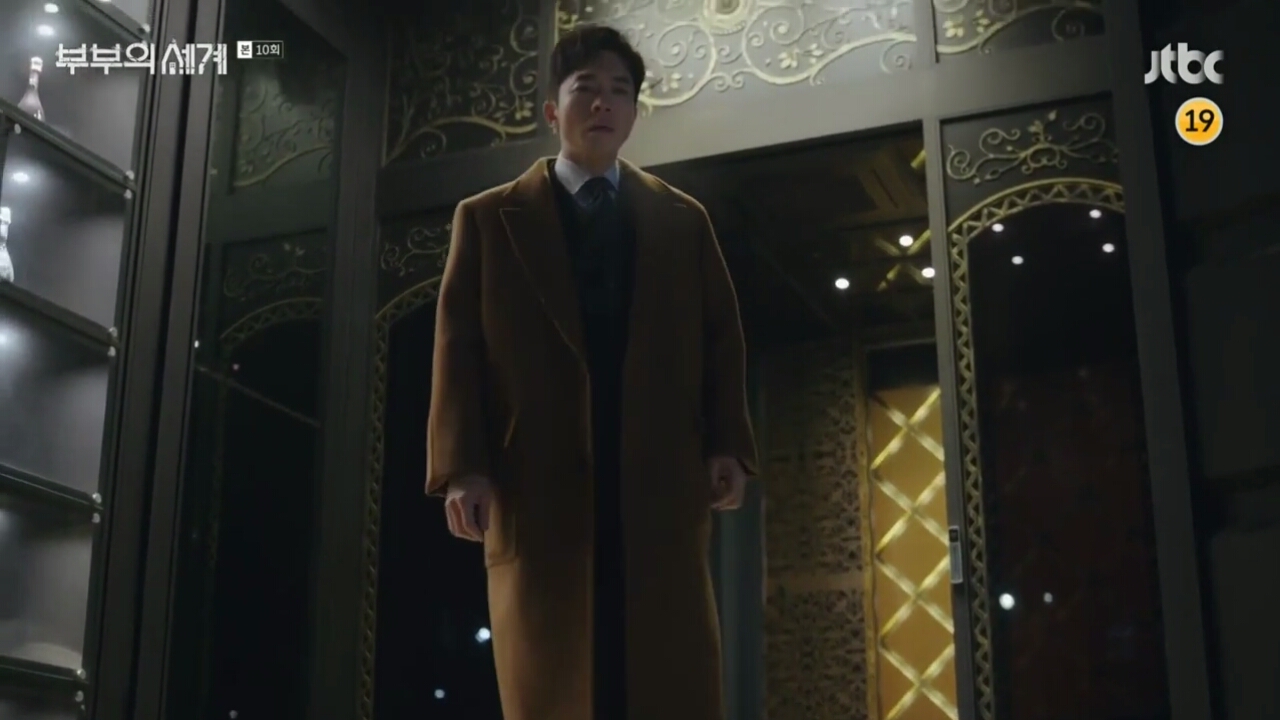 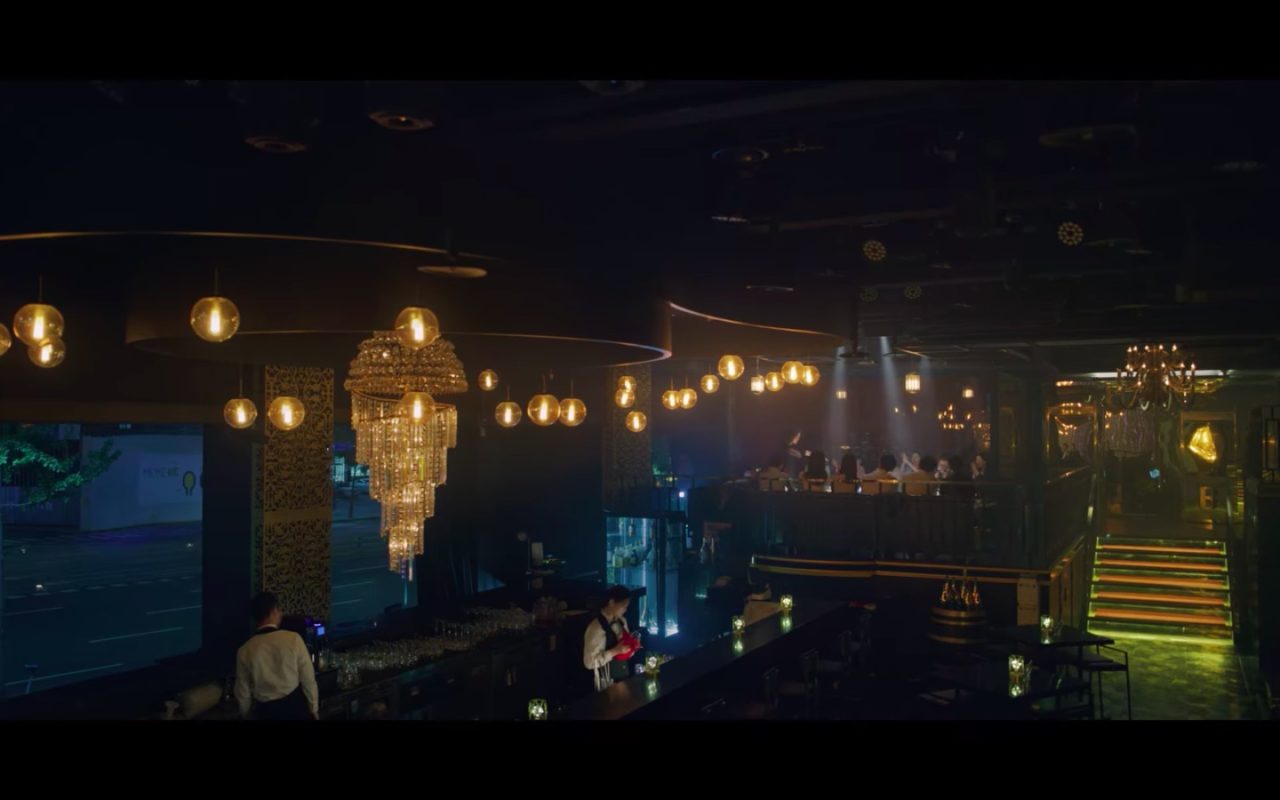 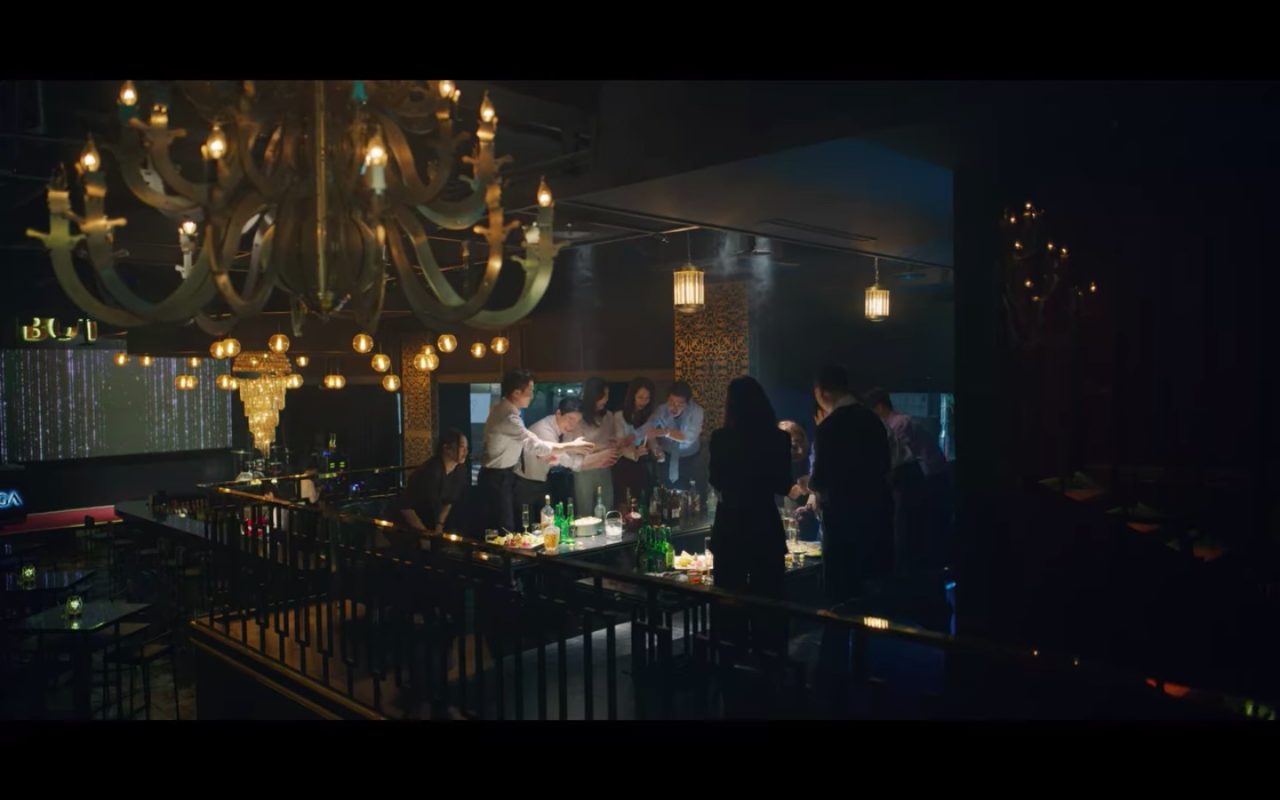 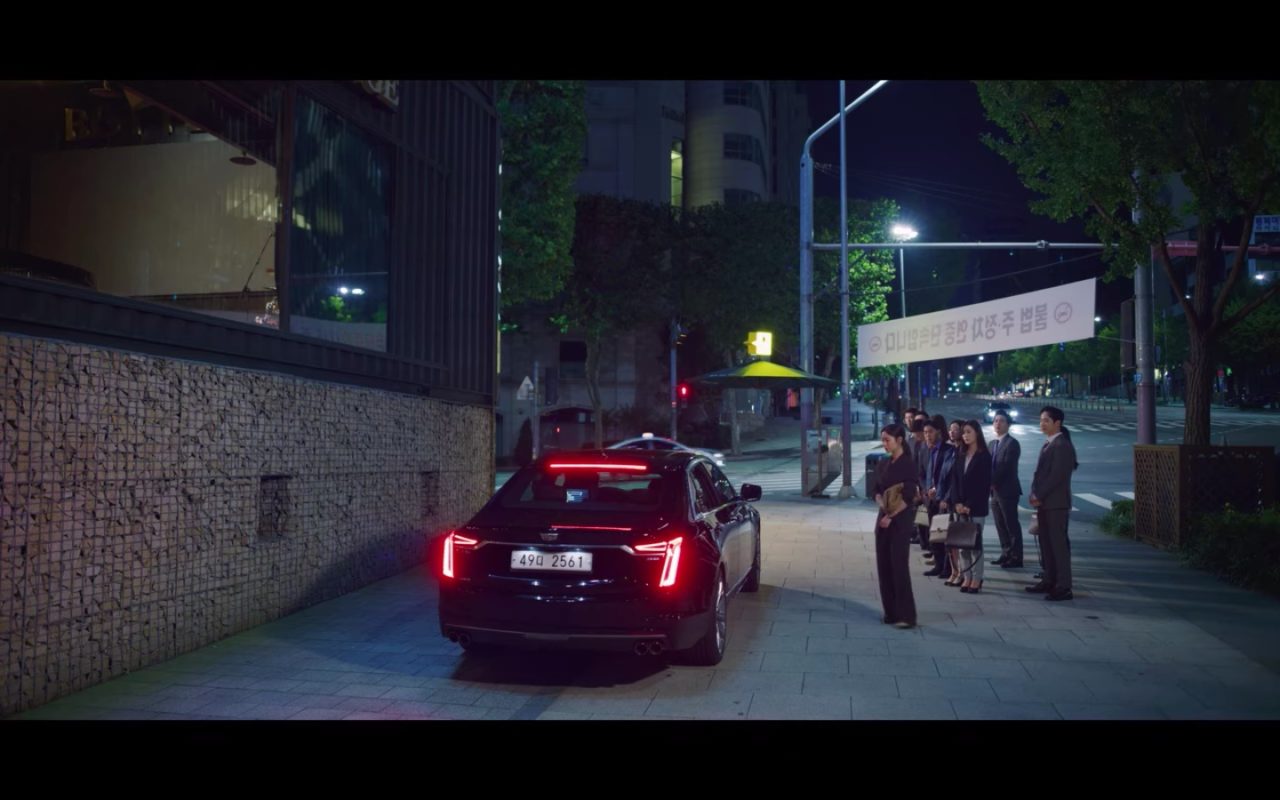 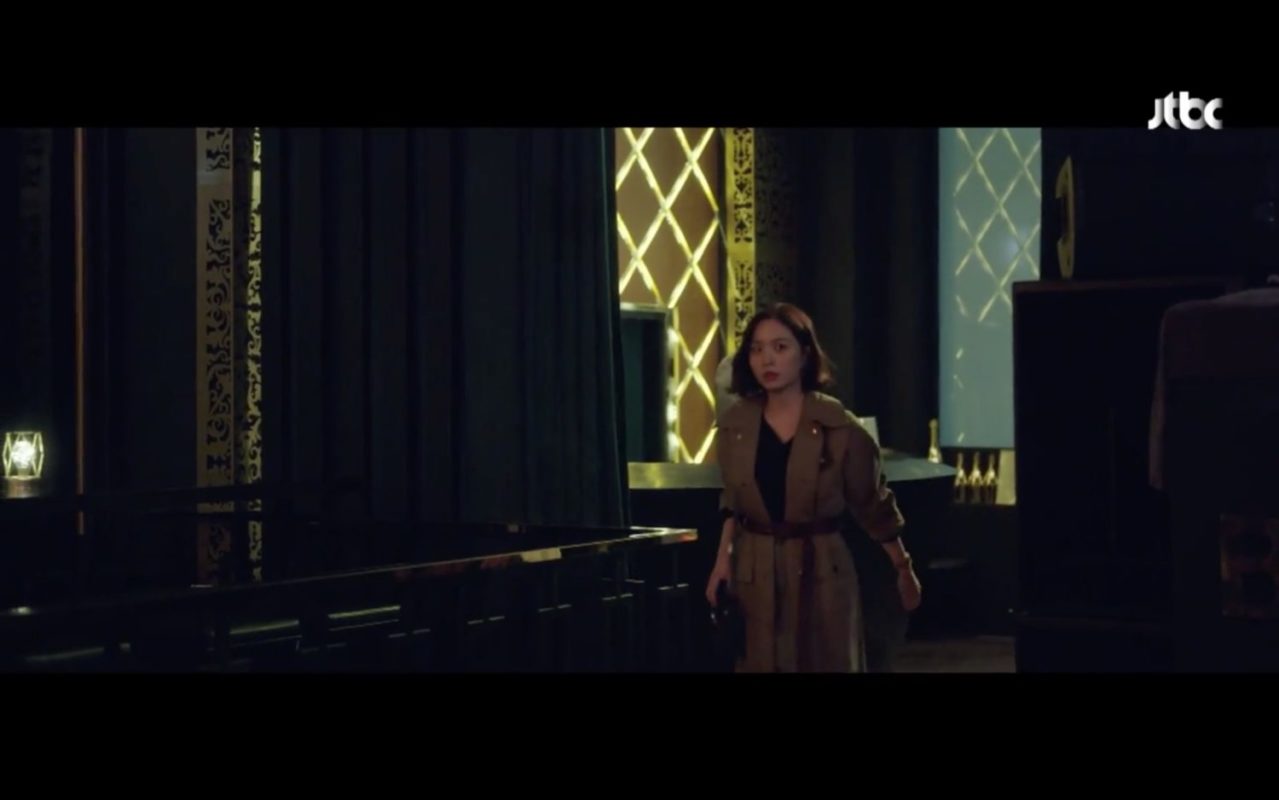 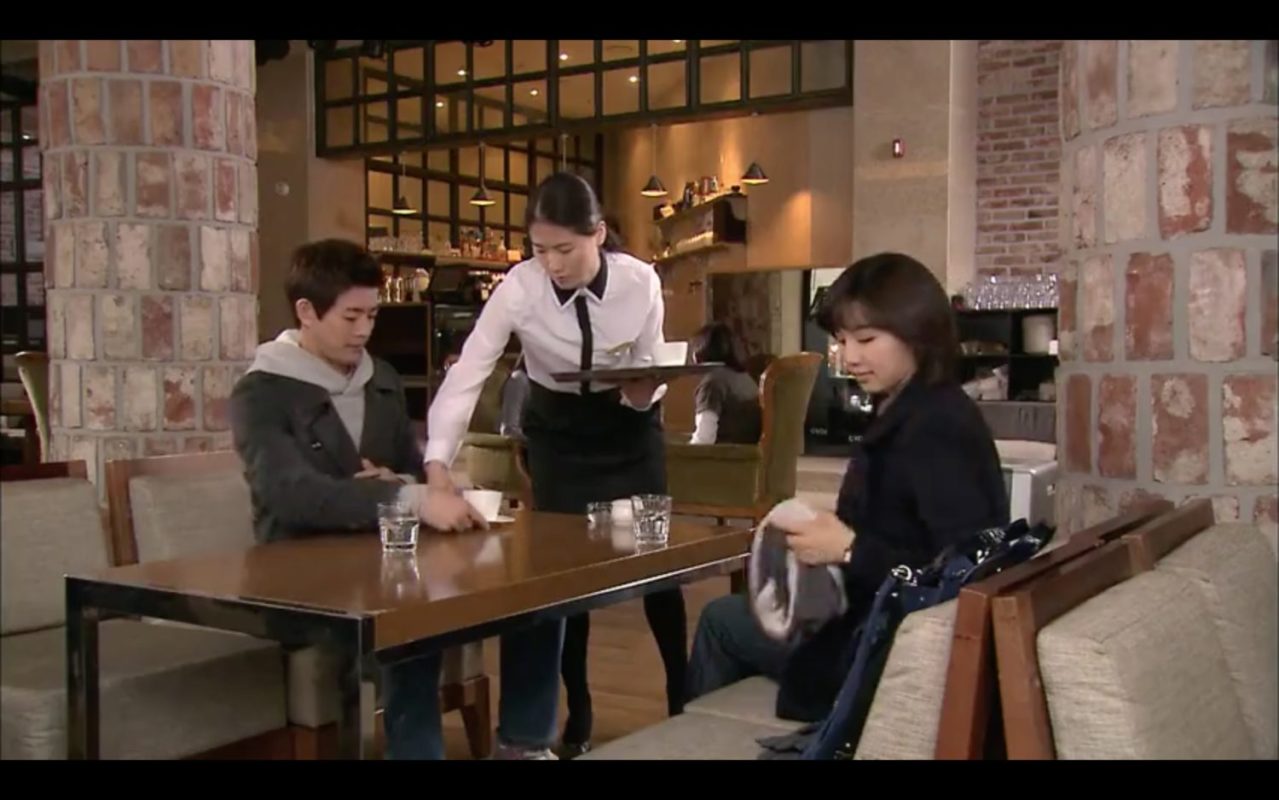 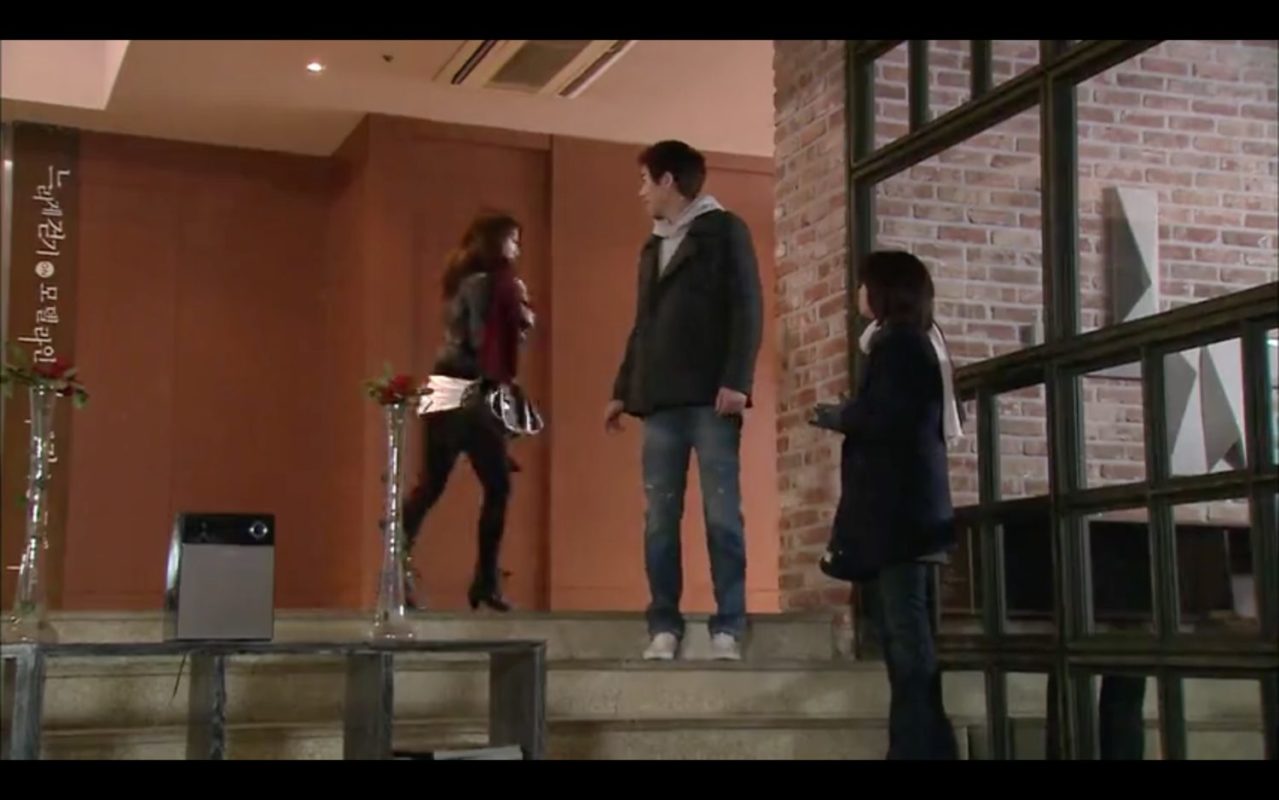 After paying his respects to his parents at their death anniversary, Yoo Ja-sung (Kim Ji-seok) comes to this bar to drink alone in episode 7 of Monthly Magazine Home/Monthly House (월간 집) (JTBC, 2021). In episode 10, Na Young-won (Jung So-min) and Yeo Ui-joo (Chae Jung-an) come for a drink to this bar.

Han Bi-soo (Lee Min-ki) texts Oh Joo-in (Im Jin-ah/Nana of Afterschool) to meet up at this bar in episode 13 of Oh My Ladylord/Oh! Master (오! 주인님) (MBC, 2021). What she didn’t expect from this evening, however, is that Yu Jin (Kang Min-hyuk) is also present when she arrives and [SPOILER] Bi-soo then tells both of them to start dating for real now.

Park Jae-won (Ji Chang-wook) has a drink at this bar with his high school friend Seong-u in episode 8 of Lovestruck in the City (도시남녀의 사랑법) — Series 1: City Couple’s Way of Love (KakaoTV/Netflix, 2020-21).

Carrie Jung (Hwang Seung-un) meets up with friends at this bar in episode 2 of When I Was The Most Beautiful/When I Was The Prettiest (내가 가장 예뻤을때) (MBC, 2020). Seo Jin (Ha Seok-jin) is also invited but he tells over the phone that he won’t be coming.

Je-hyuk (Kim Young-min) and his wife Ye-rim (Park Sun-young) eat out at this bar in episode 8 of The World of The Married/A World of Married Couple (부부의 세계) (JTBC, 2020). A bar waitress flirts with Je-hyuk and upon couple’s check out, she writes something on the back of the receipt which he kept. In episode 9, he goes back to this bar to meet the waitress and grab some drink. Tae-oh (Park Hae-joon) unexpectedly comes in and joins Je-hyuk. Intoxicated with alcohol, they had a heated conversation that led to a scuffle. After Ye-rim discovers her husband’s affair, Je-hyuk frantically looks for the waitress in episode 10 only to find out that she has resigned from her job.

Gone independent after having been forced to quit The Dreams’s scouting team, Go Se-hyeok (Lee Joon-hyuk) tries to convince –with the help of ex-colleague Jang Woo-seok (Kim Ki-moo)– a Dream player at this bar in episode 6 of Hot Stove League (스토브리그) (SBS, 2019-20) to be represented by him for the upcoming salary negotiations.

Min Chae-rin (Lee Yu-ri) comes here in episode 29 of Hide and Seek (숨바꼭질) (MBC, 2018) to meet Moon Jae-sang (Kim Young-min), who shows her off to his rich friends. Later, she confronts Cha Eun-hyuk (Song Chang-eui) for not stepping in to help her.

The prosecution team has a gathering at this bar to welcome newbie prosecutor Eun Sol (Jung Yu-mi) in episode 1 of Partners for Justice / Investigation Couple (검법남녀) (MBC, 2018). As a tradition, they try to make her drink a revolting alcoholic concoction (infused with a sock), but this attempt backfires on them and they end up drinking it instead. Later, prosecutor Kang Hyeok (Park Eun-seok) encounters director No Han-shin (Ahn Suk-hwan) at the washroom, and briefly broaches the topic about handing over a high-profile case currently handled by Eun Sol, to him instead.

Rubina Building [루비나빌딩], built in 2006 and demolished at the beginning of 2022, was an 8 storey-high (with one basement floor) commercial building located on Dosan-daero [도산대로/島山大路] in Seoul’s neighborhood Cheongdam [Cheongdam-dong/청담동], in the Gangnam District [Gangnam-gu/강남구]. The building was sold for 51 billion won (ca. 41 million US dollar) in January 2021.

Until its demolition, the bar Bottega Lounge [보테가 라운지], opened sometime between 2017-18, was located in the building’s second floor. Between 2013 and 2015 the building housed the Western/Italian restaurant Black’Smith — Cheongdam Branch [블랙스미스 청담점], which featured prominently in You Are The Best! back in 2013. The restaurant opened in the same year and the space was put up for rent around the end of 2015, and briefly became the cosmetics store ‘Tigi Cosmetics’ before Bottega Lounge took over.

Even before that, Slow Walking — Cheongdam Branch [느리게걷기 청담지점], which opened on December 13 2008, was located in this spot. It was one of the three branches of Slow Walking – the others were located at Dosan Park (1st branch) and Daehak-ro (2nd branch), run by model agency Model Line (모델라인) and considered as part of a vague of ‘fashion company’s restaurant business’ that occurred as the new trend in 2008. The café business was operated by CEO Yeo Sang-min (여상민).

— submitted by Mich KDL, updated by Marion KDL; last updated 01/06/2022
— The World of the Married added by Chelle