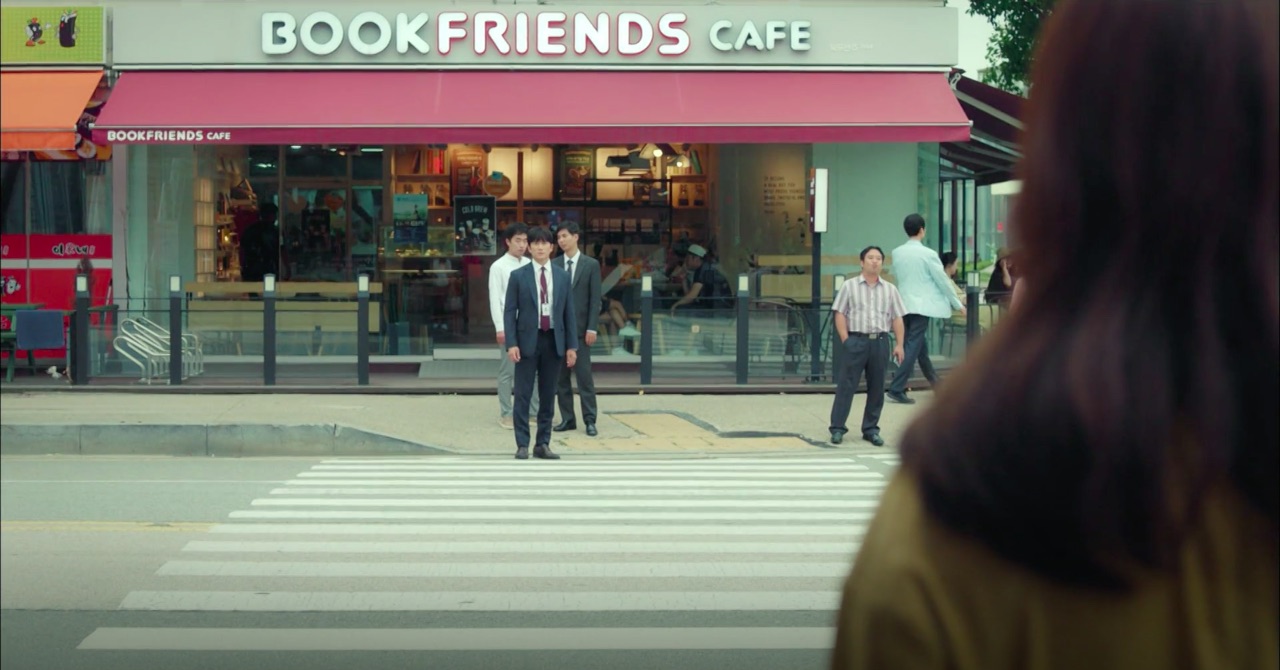 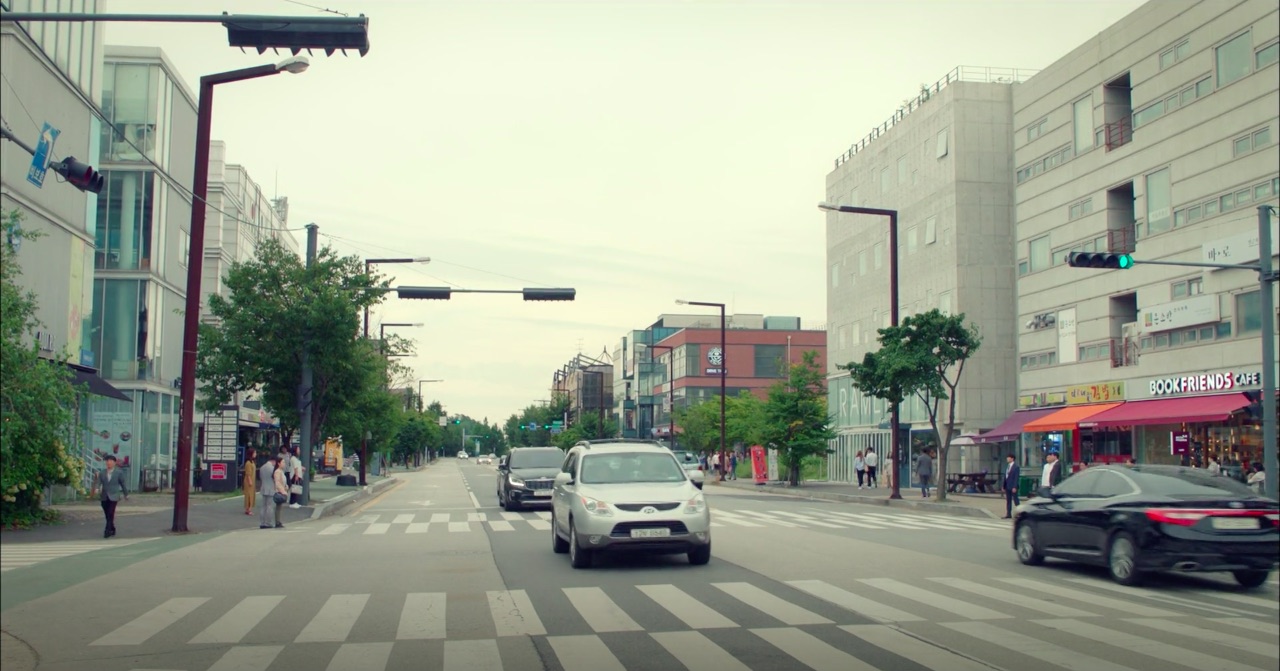 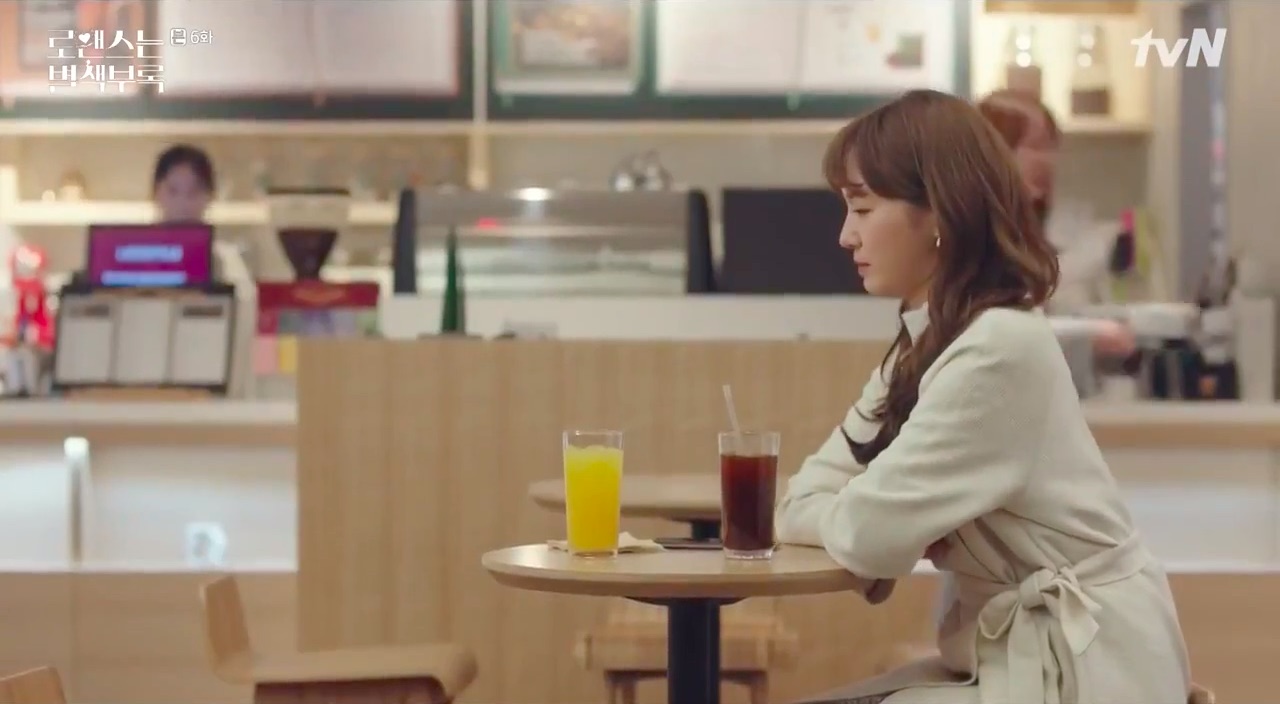 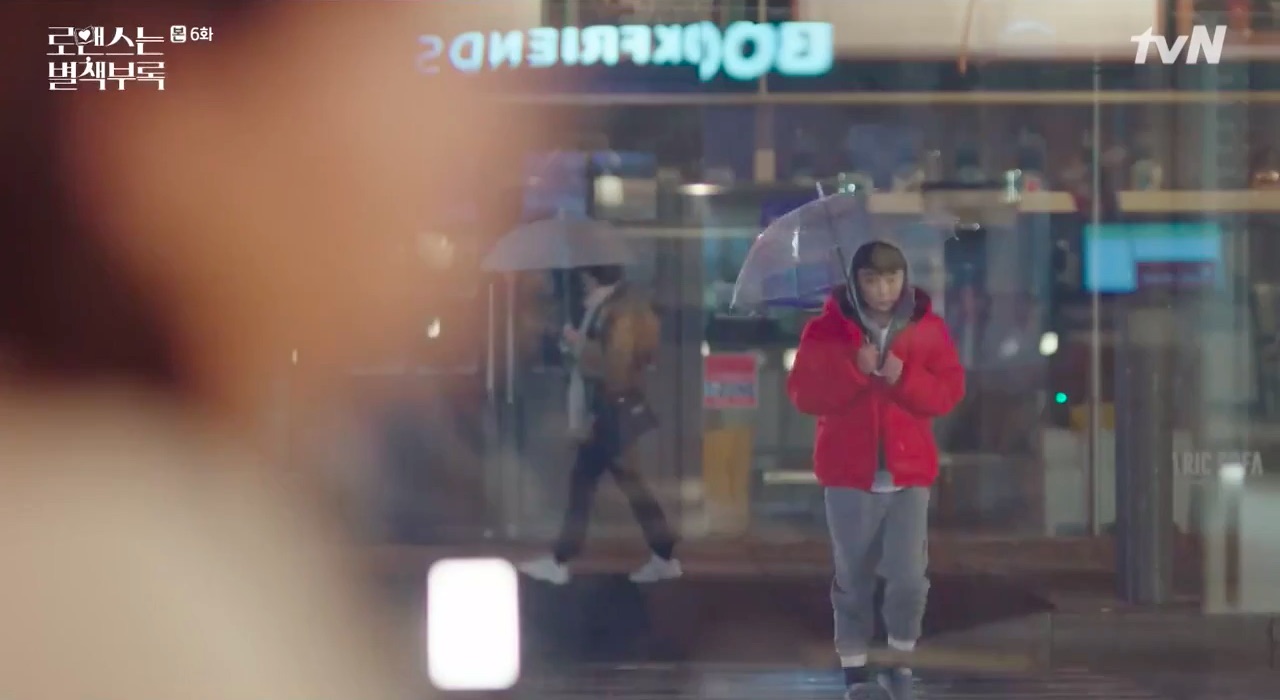 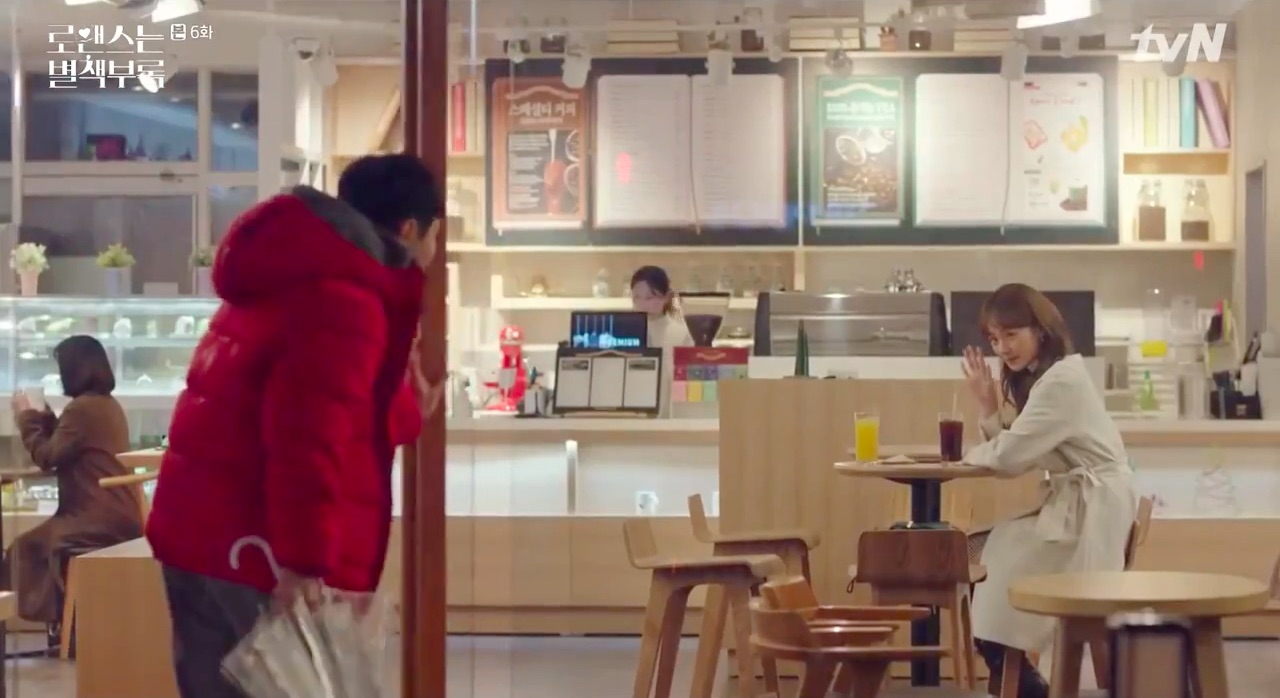 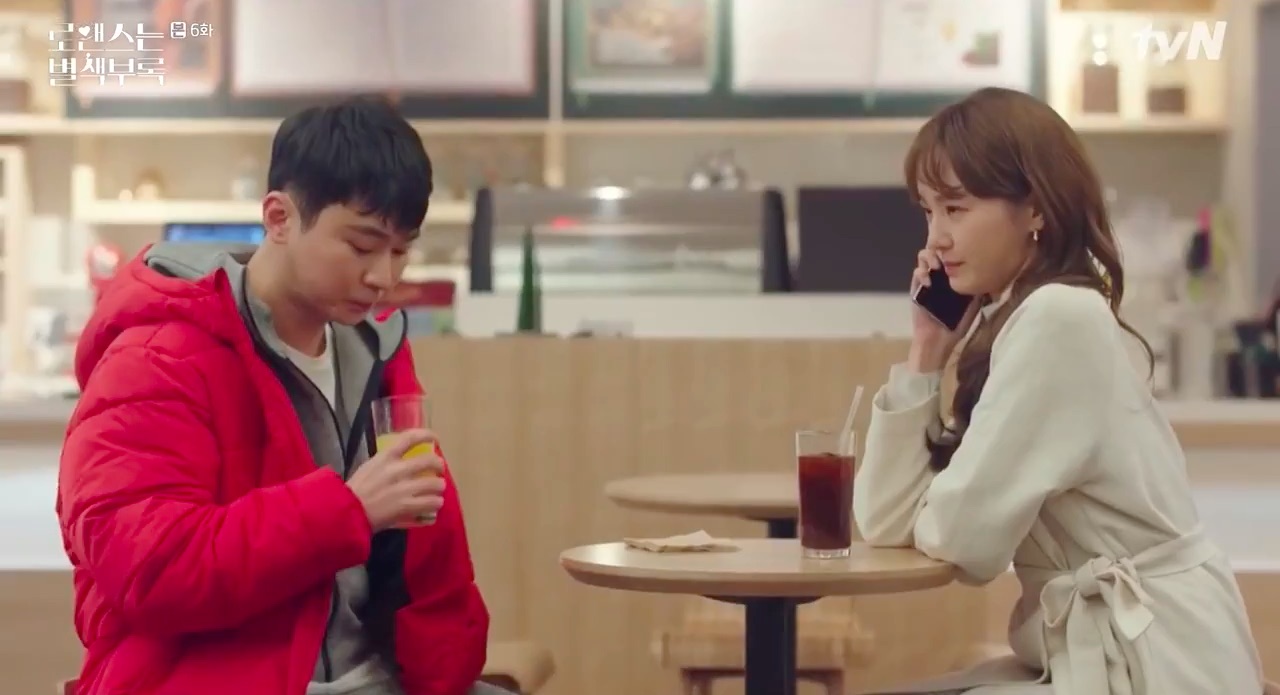 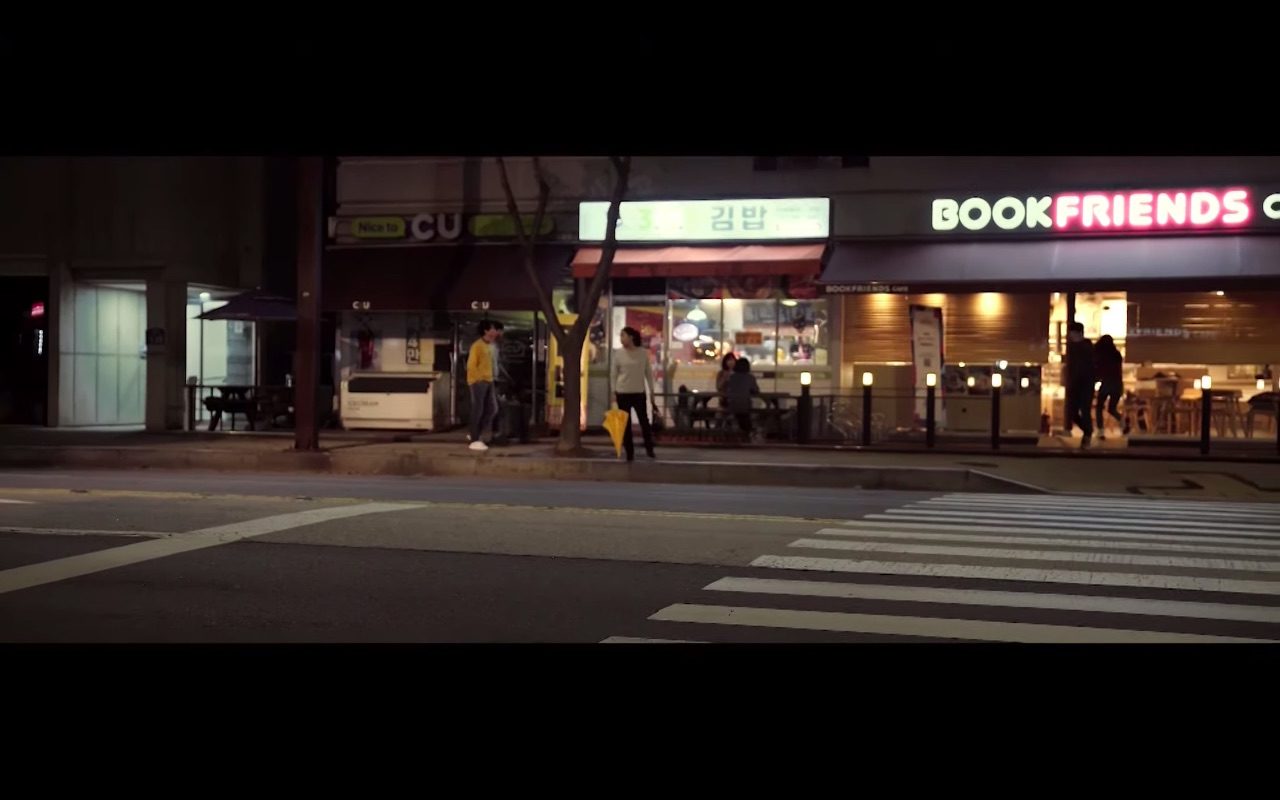 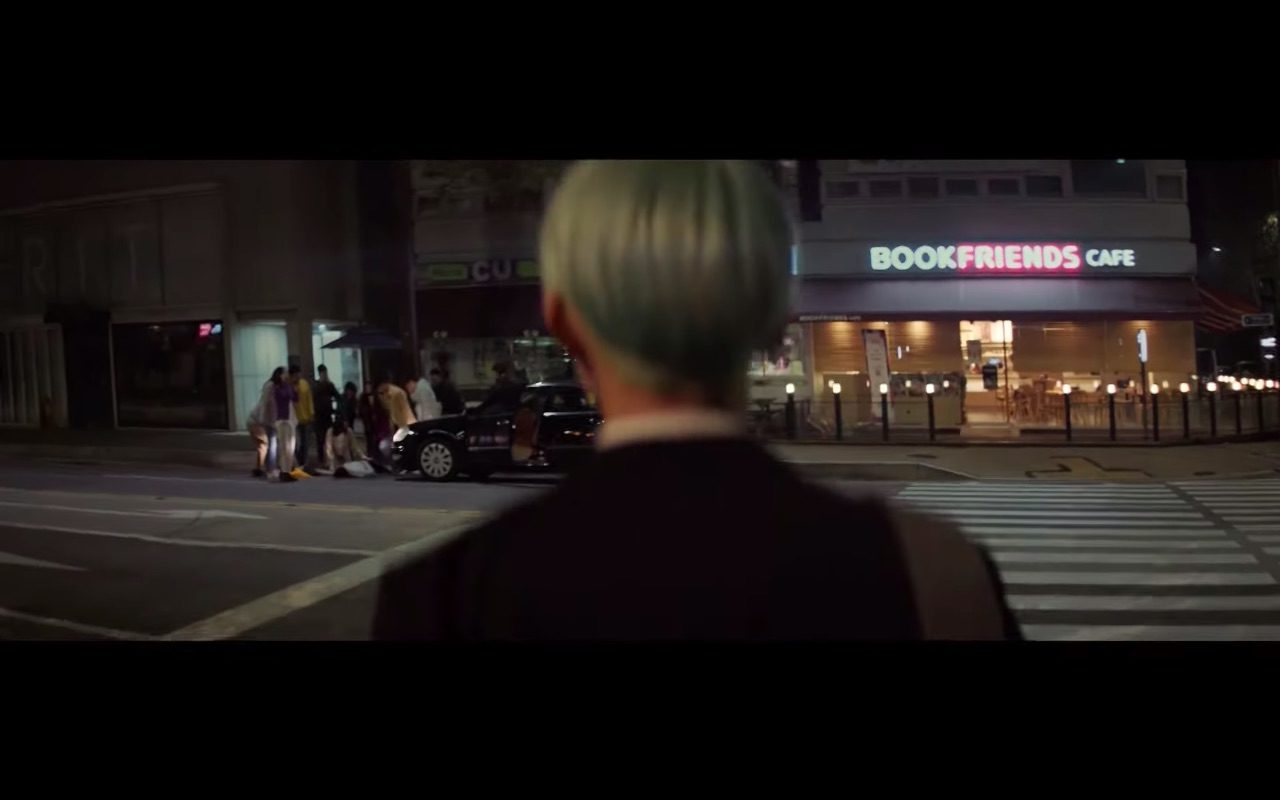 Park Hoon (Kang Ki-doong) meets colleague Oh Ji-yul (Park Gyu-young) at this café in episode 6 of Romance is a Bonus Book/Romance is a Supplement/How To Publish Love (로맨스는 별책부록) (tvN, 2019), after going for an unpleasant blind date. As Park Hoon drinks his orange juice, Ji-yul suddenly sees something different in him, and calls up her mother to announce that both of them are dating.

Yet another car chase with the police in episode 1 of Player/The Player (플레이어) (OCN, 2018), this time with Cha Ah-ryeong (Krystal Jung) stepping on the gas pedal of her dream car, with Kang Ha-ri (Song Seung-heon) in the passenger seat, as they zip past this café.

Cha Joo-hyuk (Ji Sung) stands on the street outside this café in episode 12 of Familiar Wife (아는 와이프) (tvN, 2018), after spotting Seo Woo-jin (Han Ji-min) across the street.

— CIX (씨아이엑스) ‘Hello, Strange Place’ Story Film (04. Abrupt Absence) (2019) (seen in the background)
This video contains mature themes of suicide and violence. Watch only at your own discretion.

Bookfriends Café [북프렌즈카페], which opened in 2016 or 2017, is a book cafe located in Paju Book City in Paju’s [파주시] neighborhood of Munbal-dong [문발동], just two doors away from Ramerit Cafe [라메리트]. Café Come On was located in this same lot until 2015 or 2016. 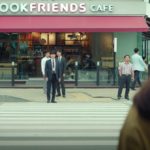 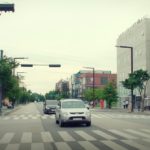 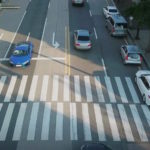 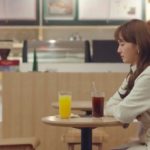 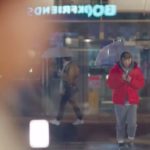 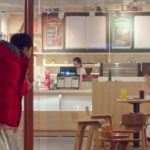 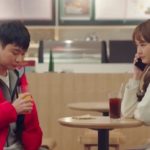 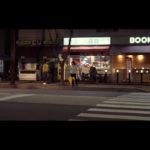 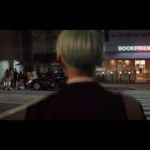