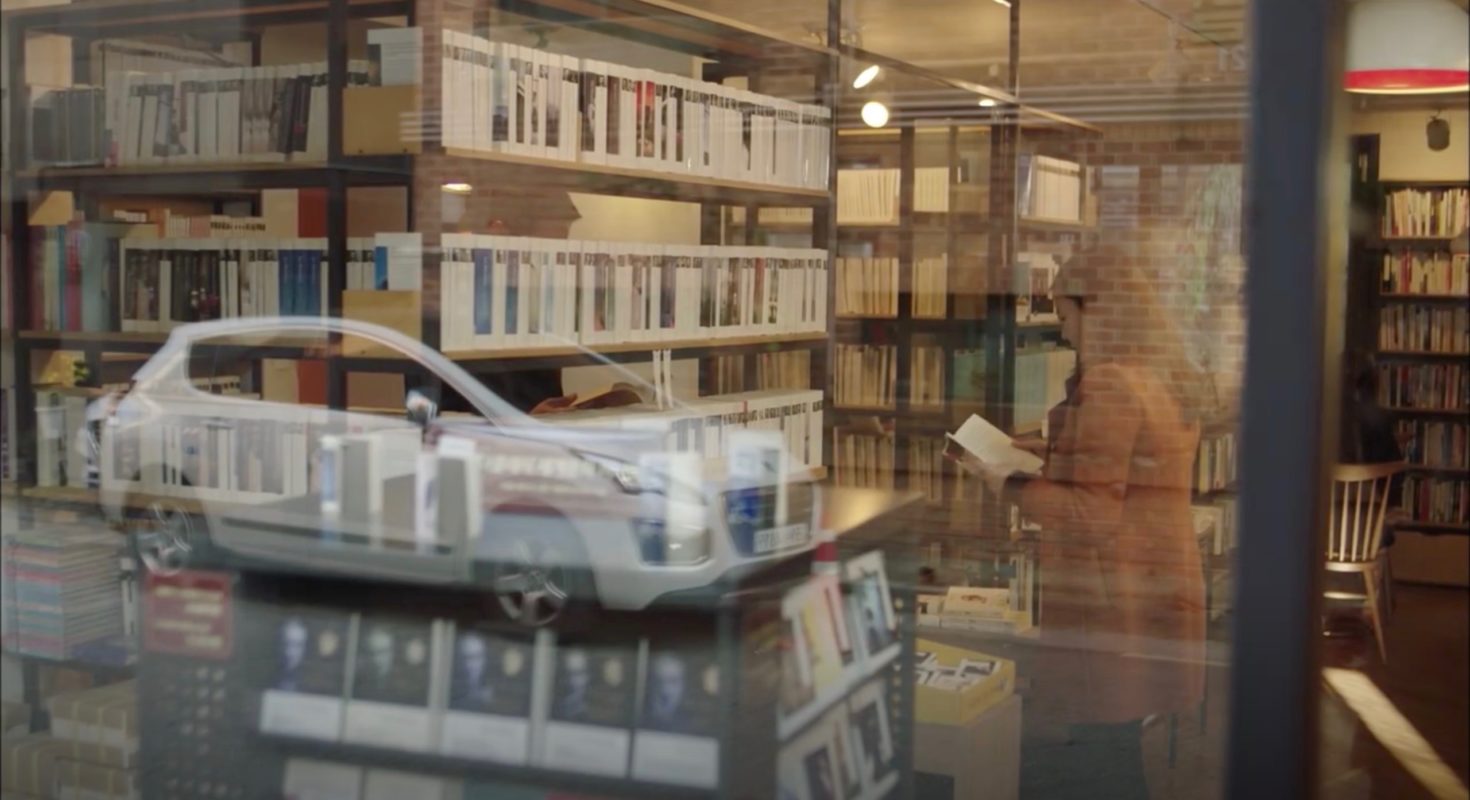 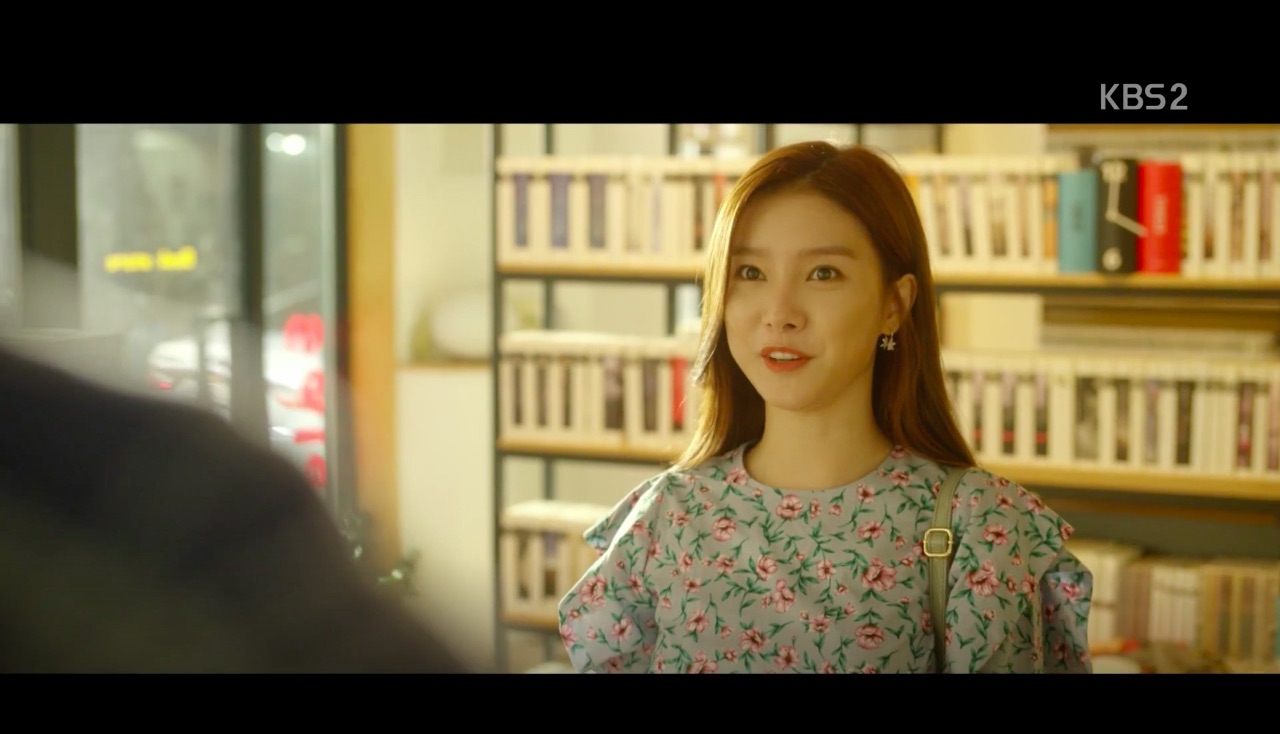 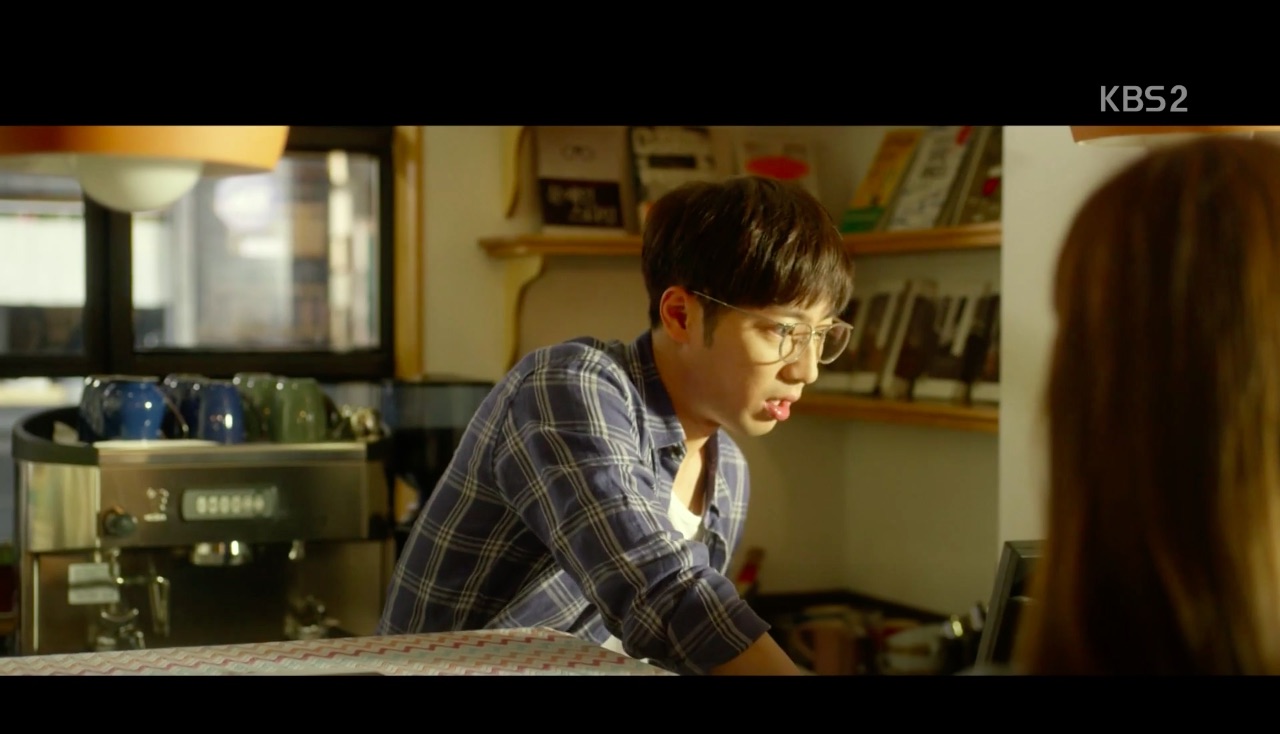 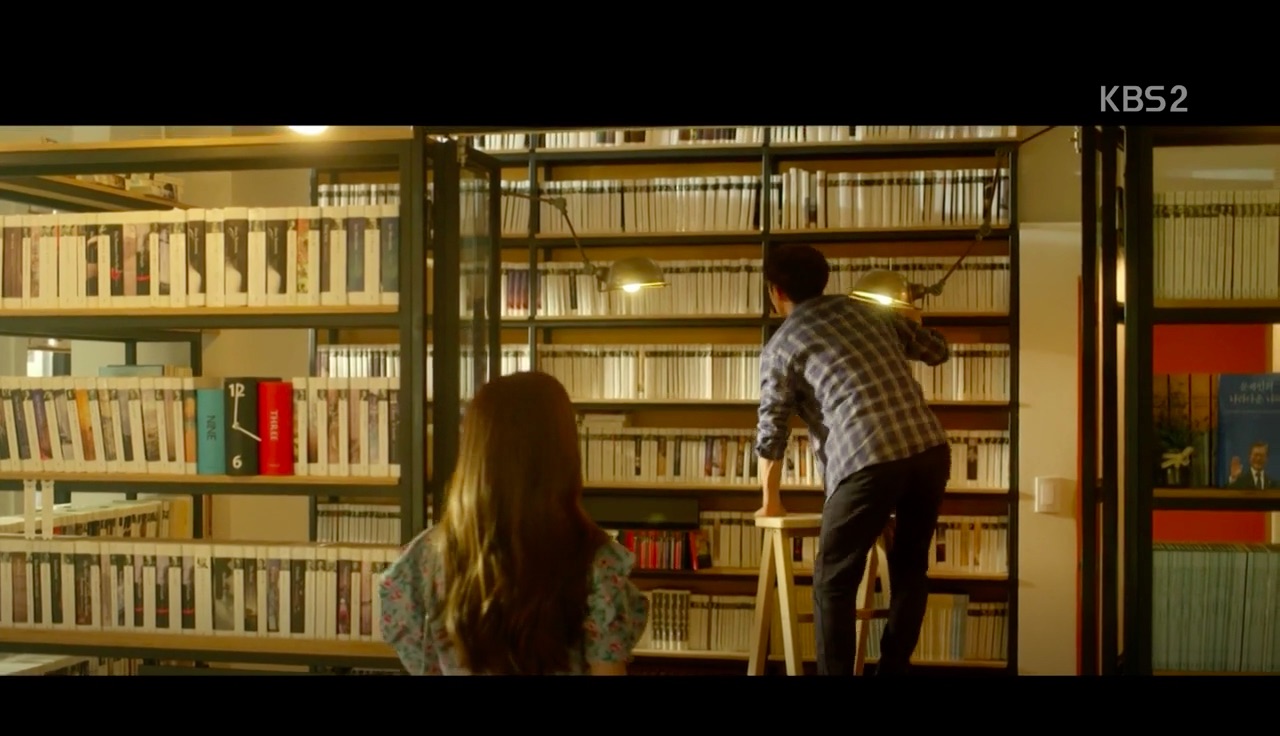 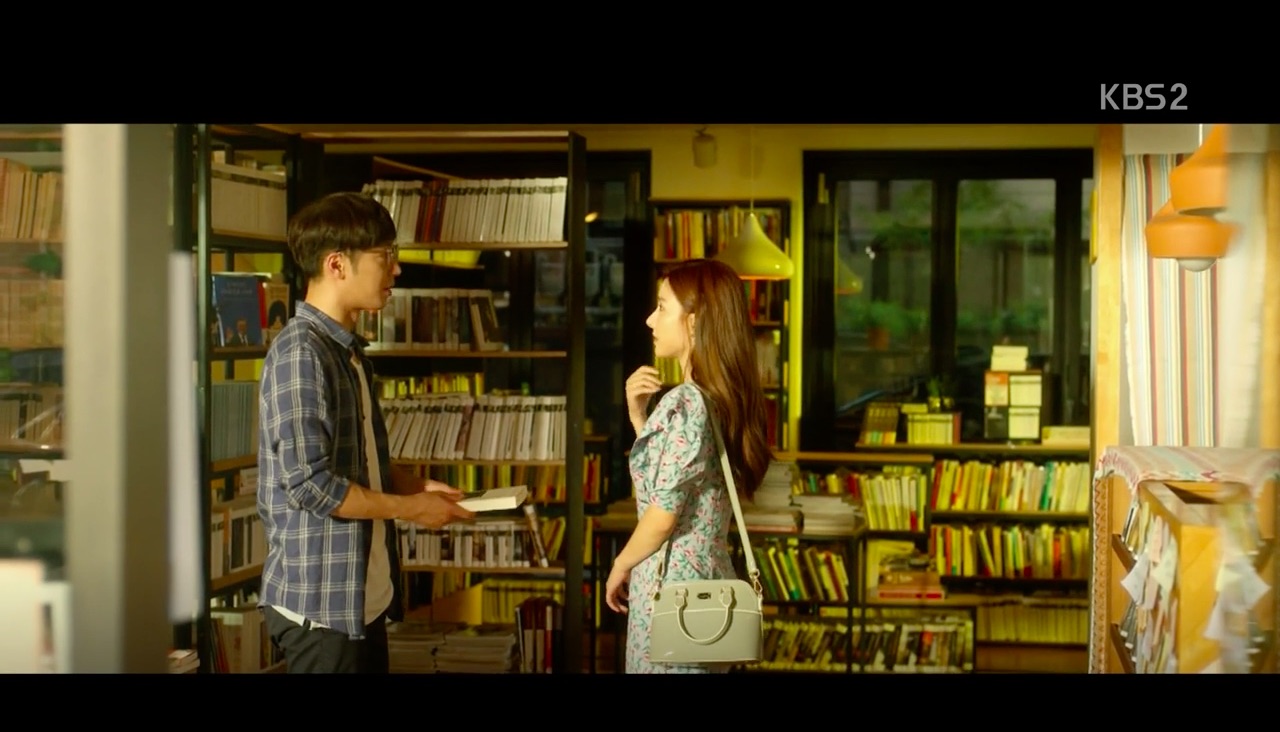 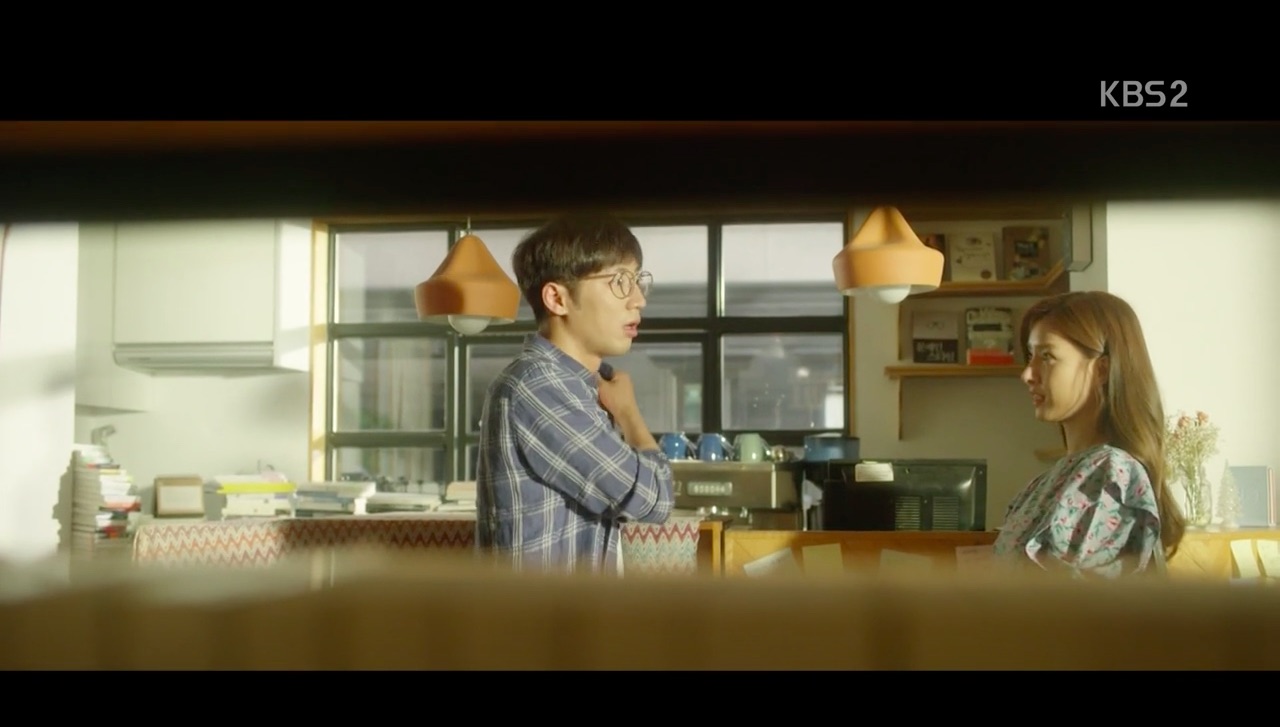 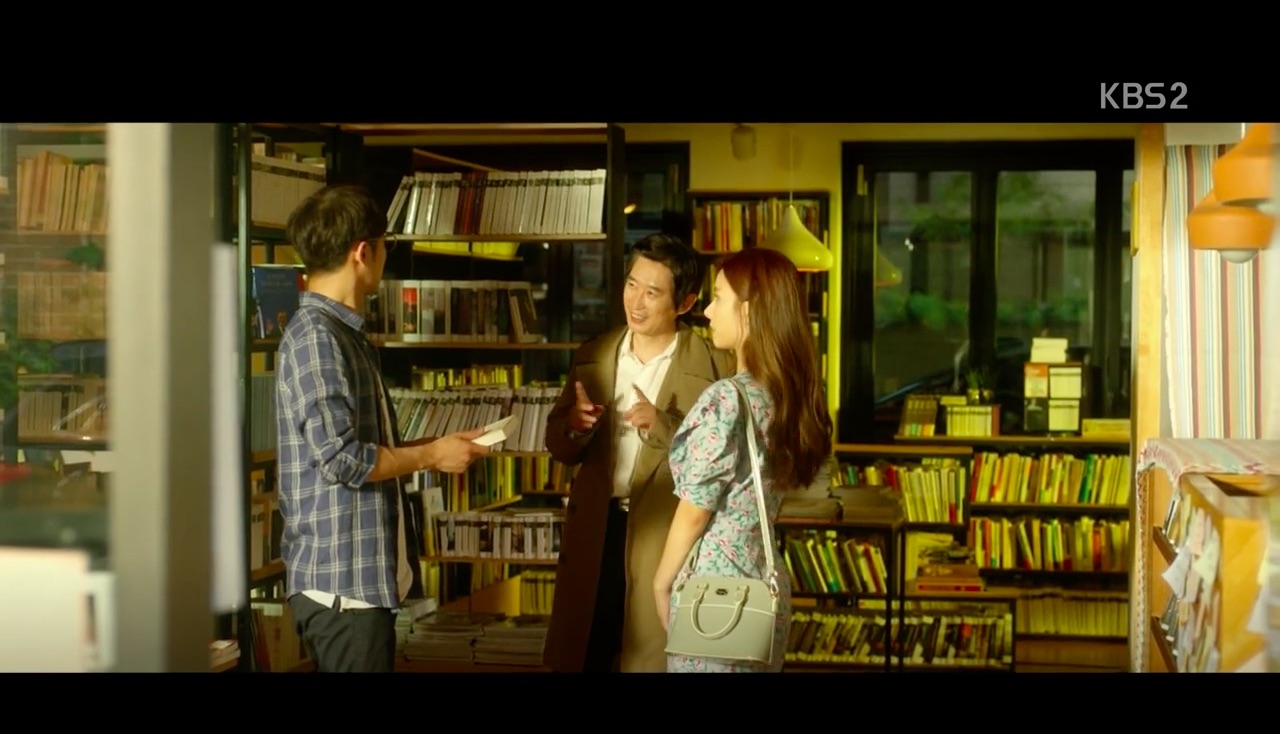 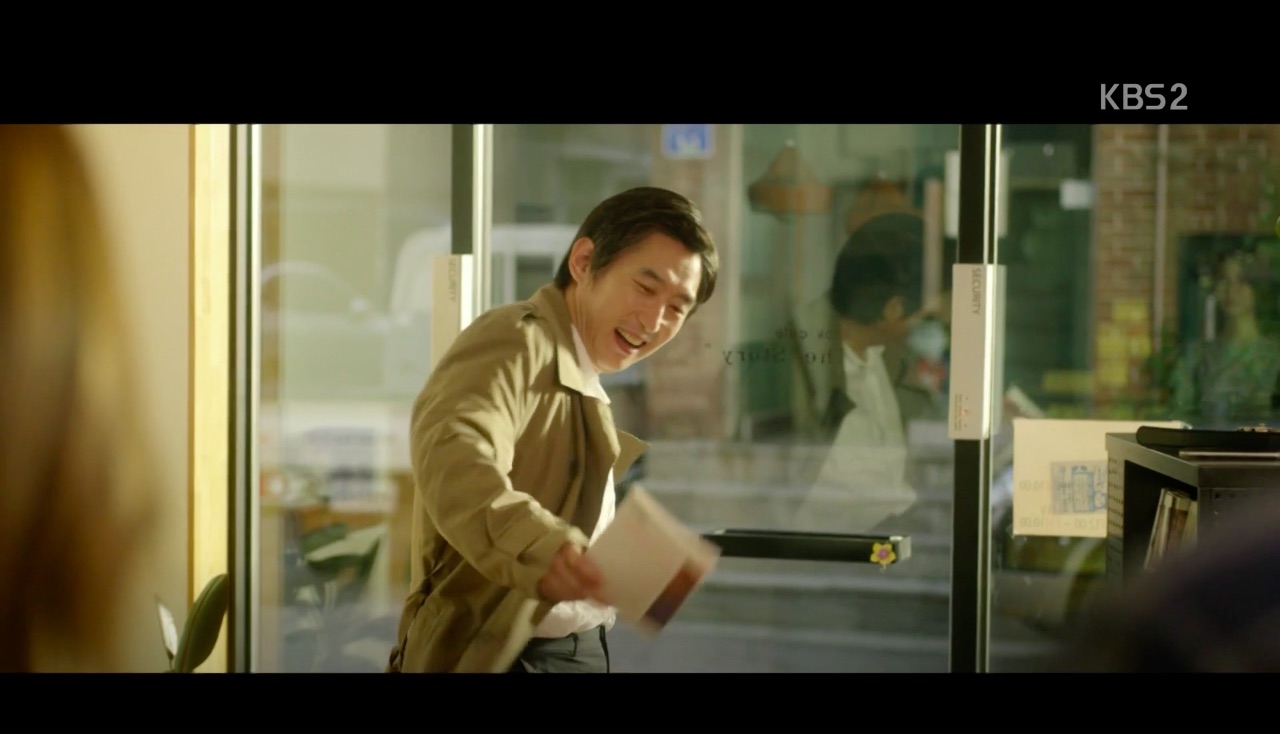 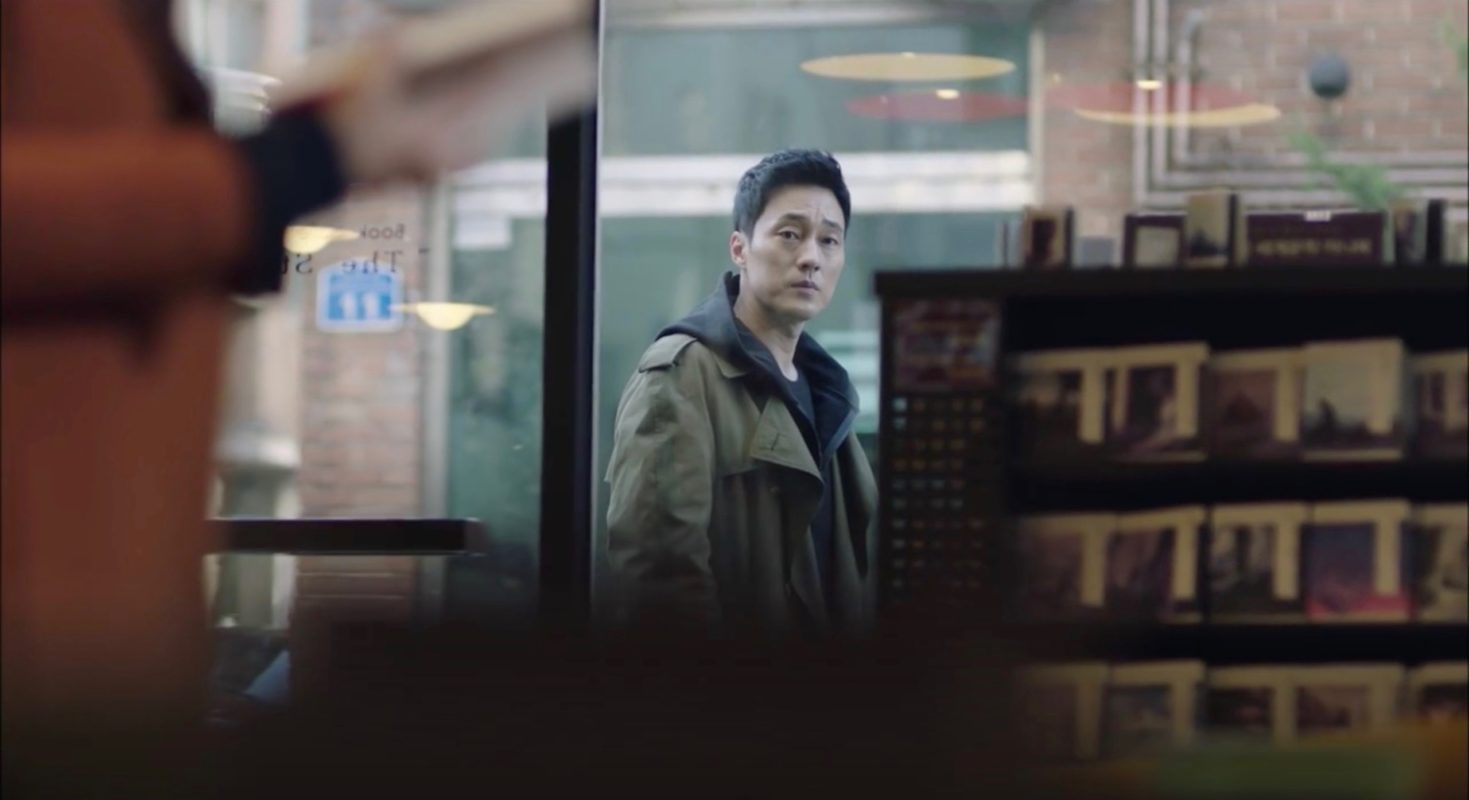 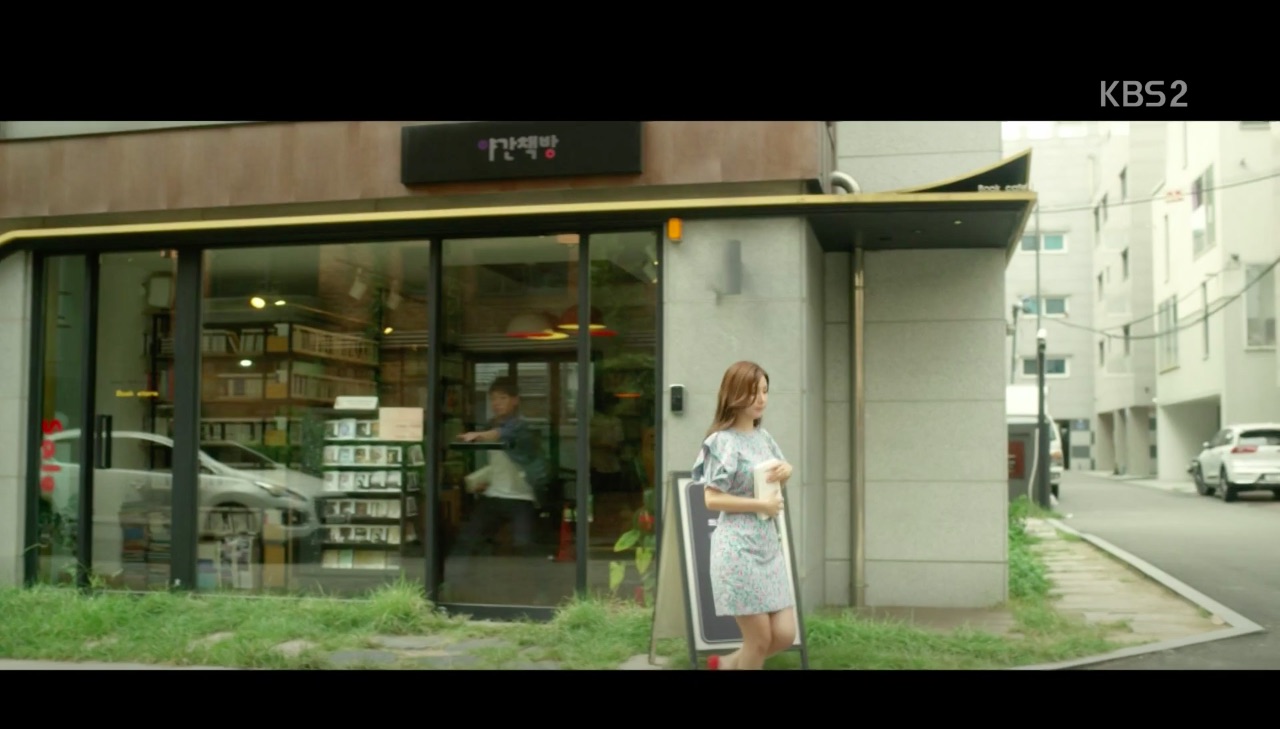 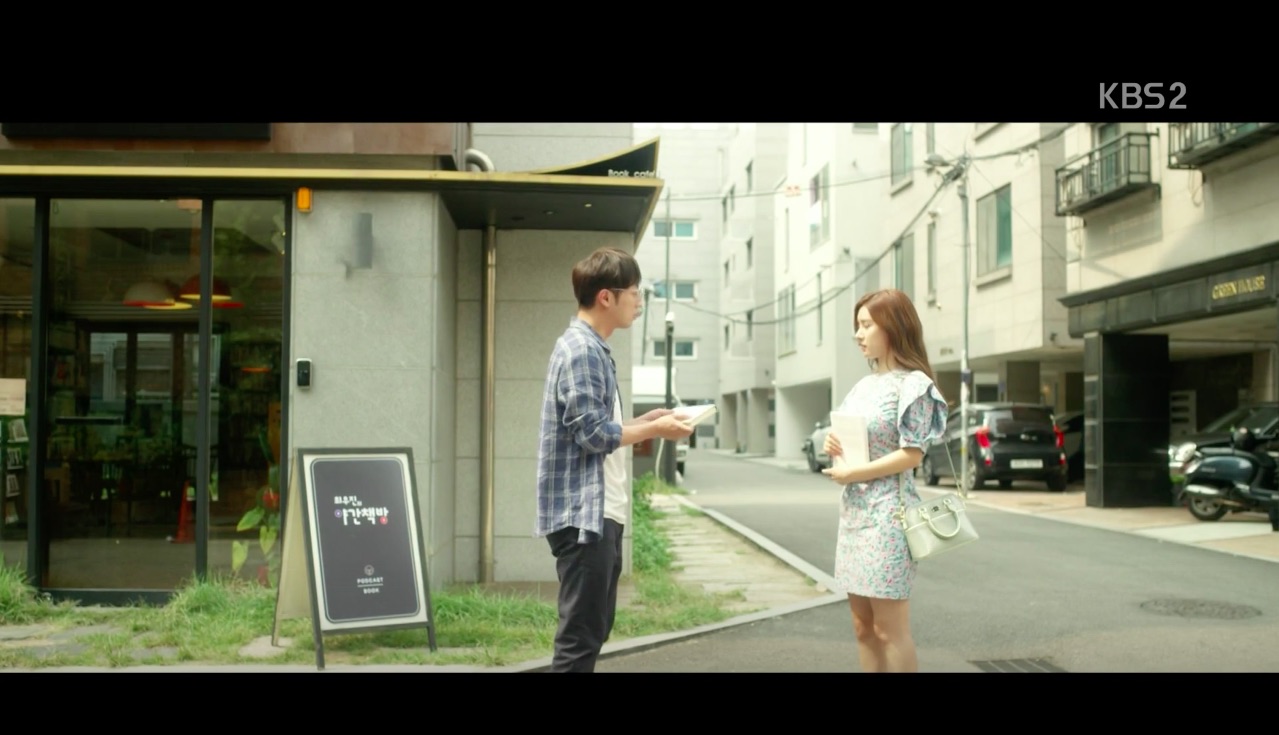 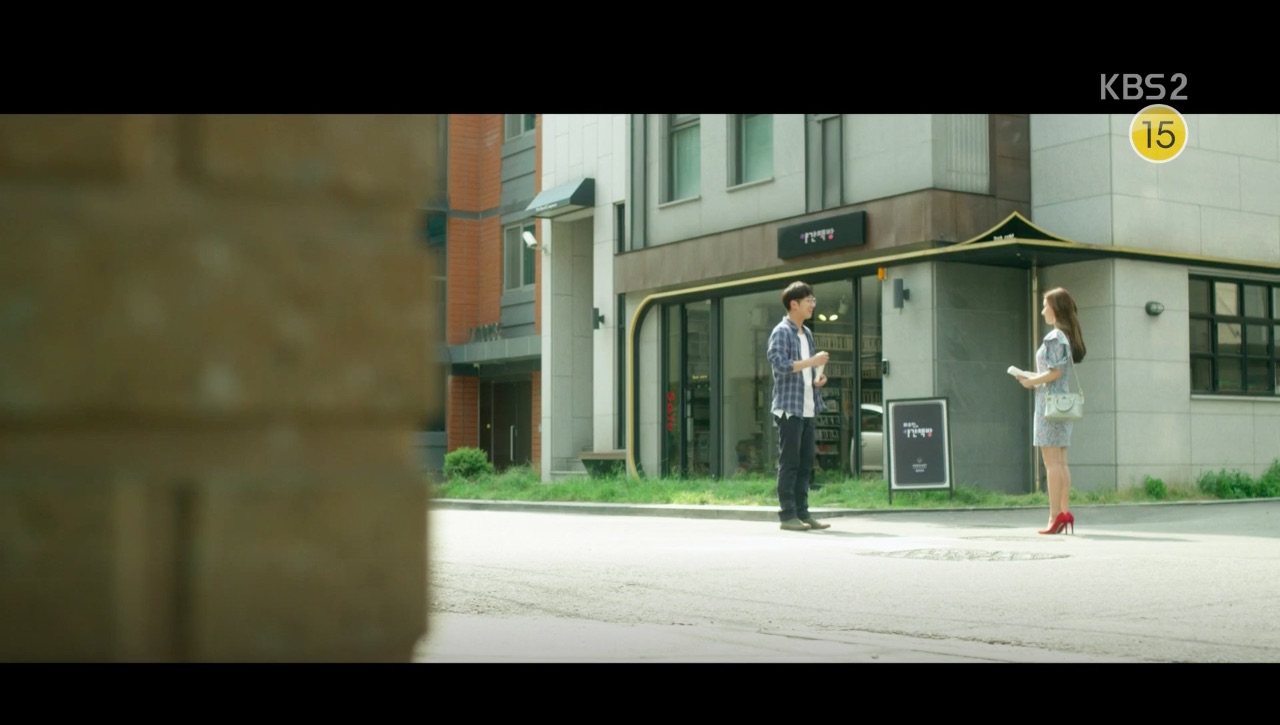 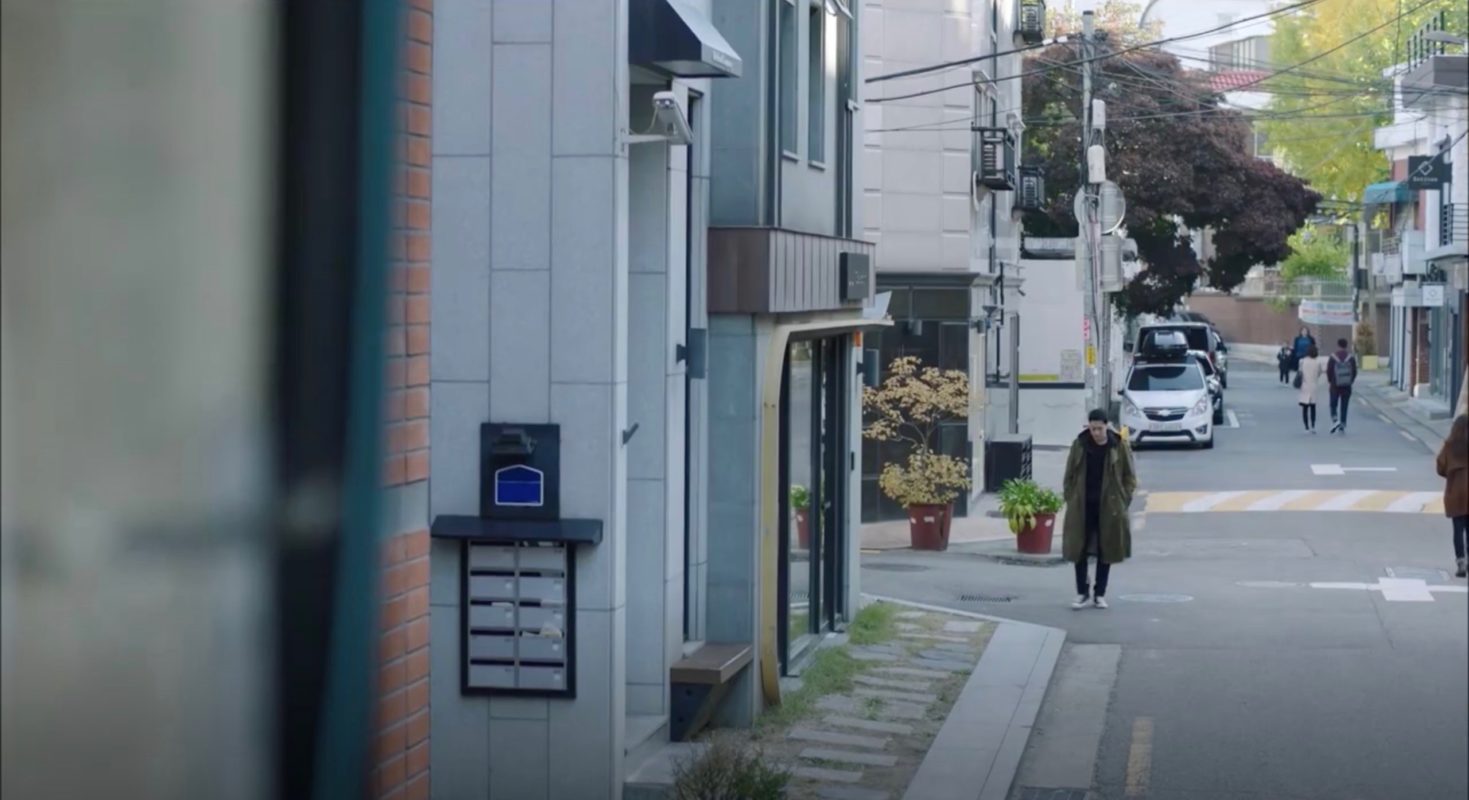 This is the bookstore that Choi Woo-jin (Lee Sang-yeob) works at in KBS Drama Special: You’re Closer Than I Think (당신은 생각보다 가까이에 있다) (KBS2, 2017), and where he meets Lee Seo-yeon (Kim So-eun) for the first time. In the show, it’s known as ‘Late Night Book Room’ (야간책방).

Kim Bon (So Ji-sub) passes by this book store in episode 26 of Terrius Behind Me/My Secret Terrius (내 뒤에 테리우스) (MBC, 2018), reminiscing about his past love.

Book Cafe “The Story” [더스토리] is a book cafe located in Seoul’s neighbourhood of Yeonnam [Yeonnam-dong/연남동] in the Mapo District [Mapo-gu/마포구], not too far away from Seongmisan-ro 29gil.

— submitted by Mich KDL
— Terius Behind Me added by Thom Musni