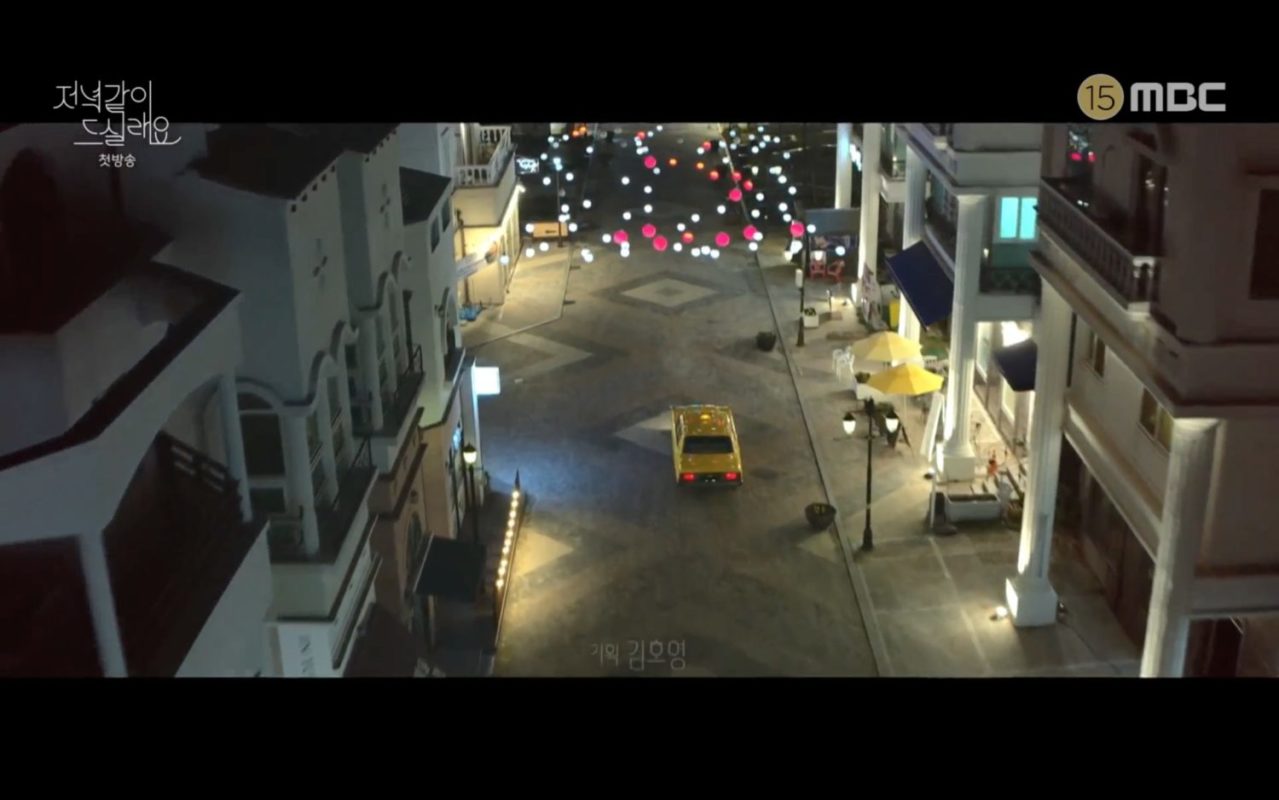 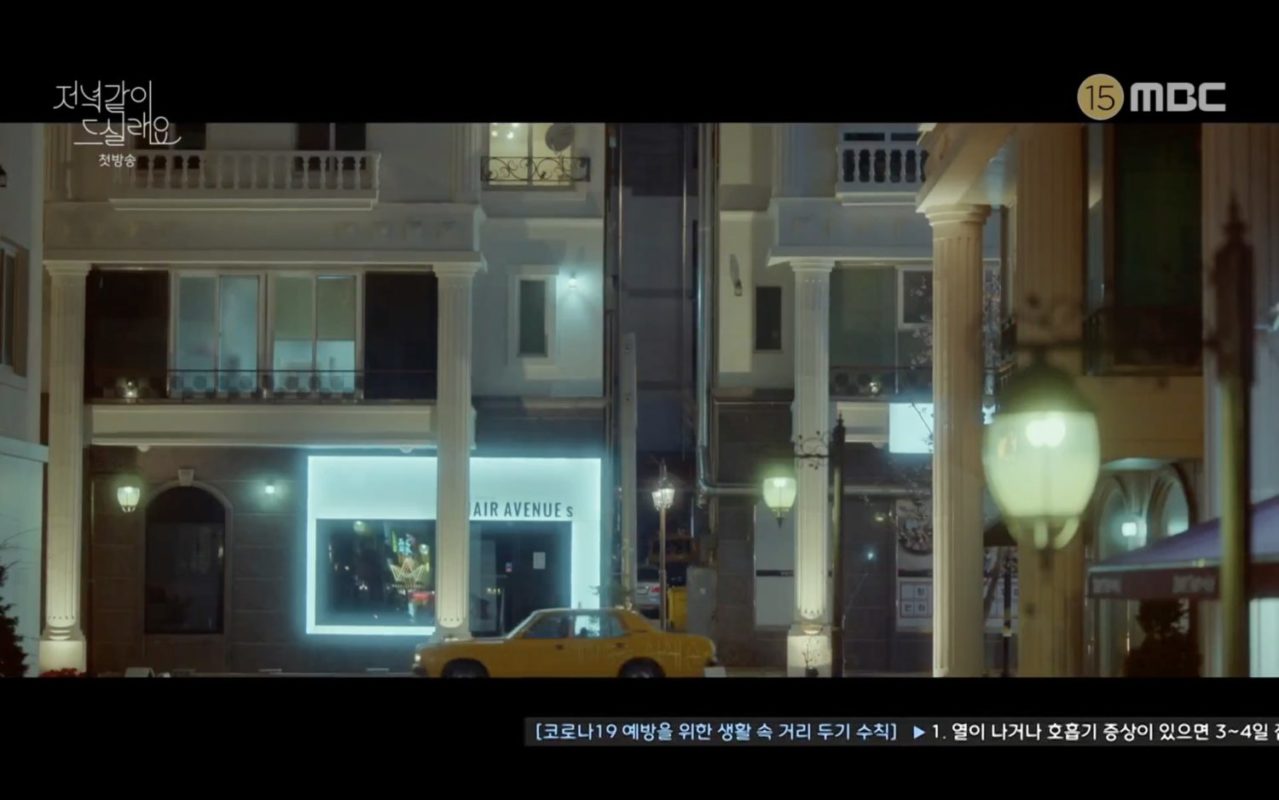 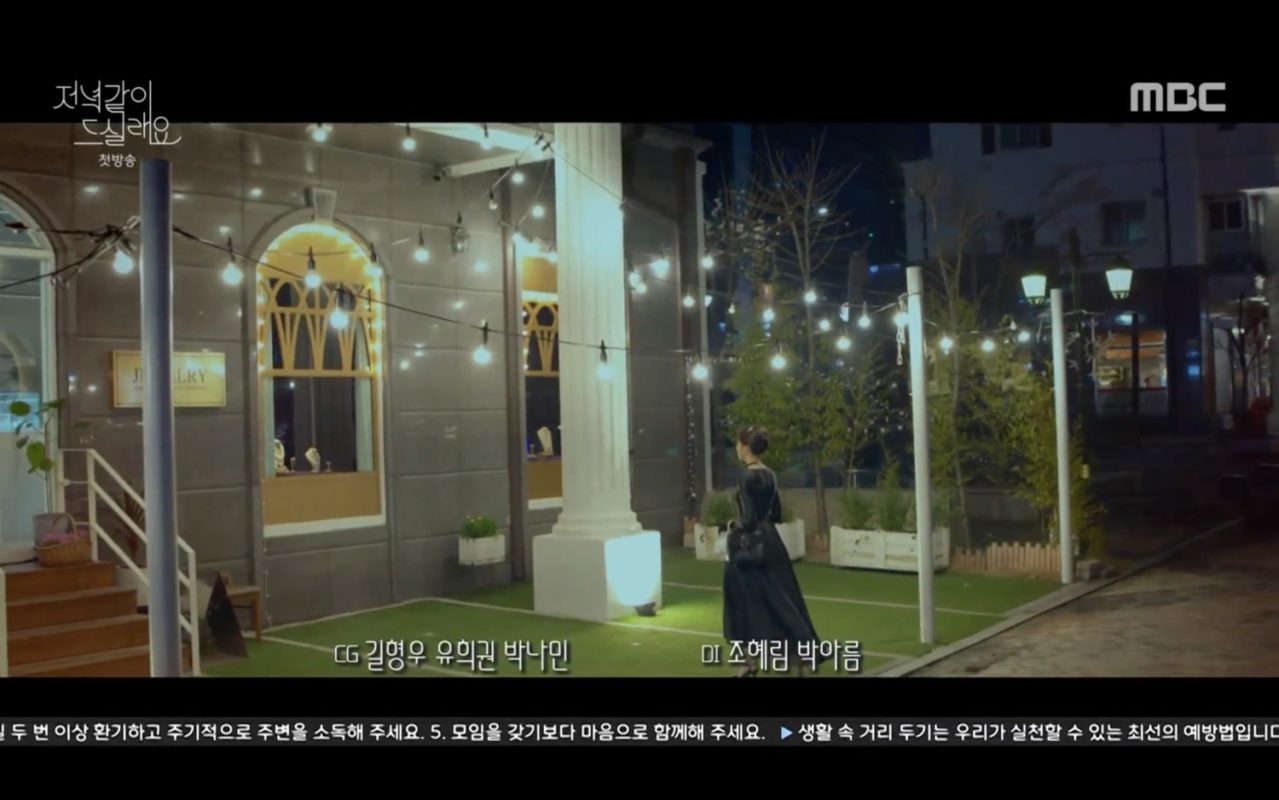 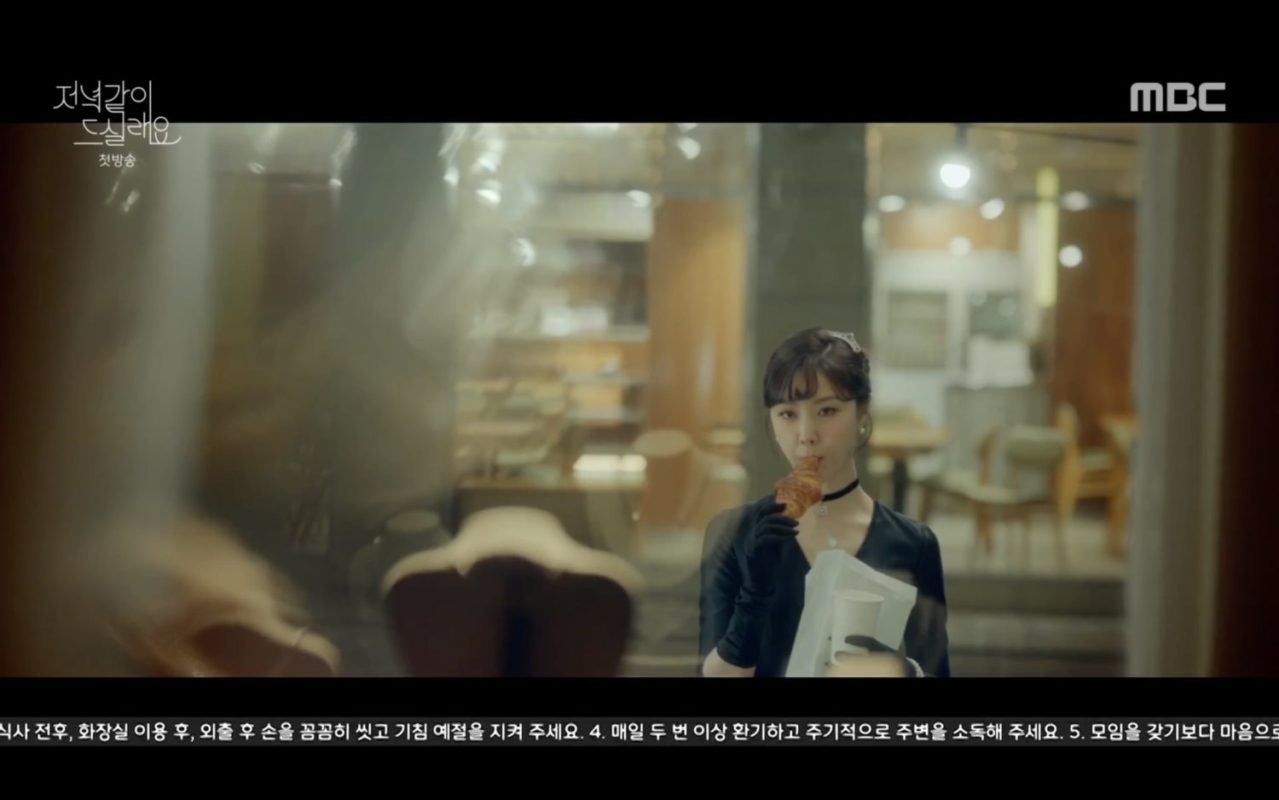 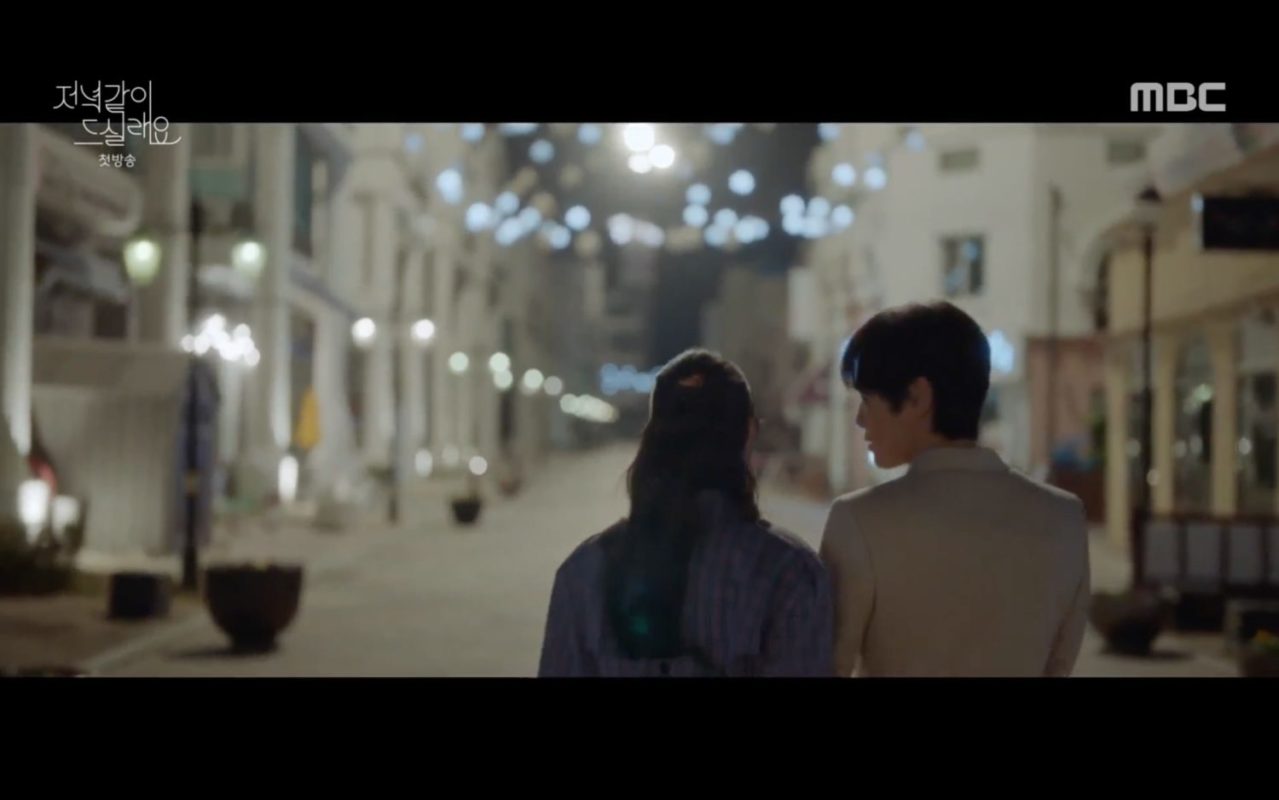 Woo Do-hee (Seo Ji-hye) recounts her favorite scene from the classic movie Breakfast at Tiffany’s at the very beginning of episode 1 (full episode 1) of Dinner Mate/Would You Like To Have Dinner Together (저녁 같이 드실래요) (MBC, 2020). Passing by hair dresser Hair Avenue S, we see her reenacting the scene in her imagination in front of a ‘Jewelry’ store (in real life, it is cafe ‘coffee.yesul’) while waiting for her boyfriend Young-dong (cameo by Kim Jung-hyun) to join her.

Blue Crystal Village, or Jijunghae Maeul [지중해마을] —also known as Asan Mediterranean Village— is a collection of two parallel streets with linking alleys that are lined with buildings inspired by the architecture of Greece’s seaside village Santorini (white, blue roofed houses) and Parthenon (Grecian columns) along with South France’s Provence (red-roofed white houses). It not only has shops and cafés, but also a photo zone (with an angel wing backdrop and red mailboxes), as well as a ginko tree-lined path for people to sit and dwell.

The village, which opened in 2013, is a popular place to visit in May and October. It is located in the village of Galsan [Galsan-ri/갈산리] in Asan’s Tangjeong Township [Tangjeong-myeon/탕정면], 30 min. by public transport to/from Sun Moon University [선문대학교 아산캠퍼스]. 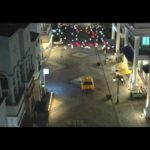 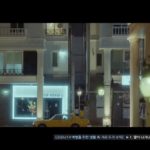 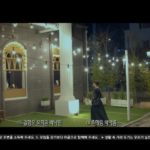 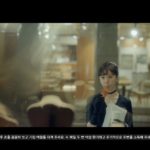 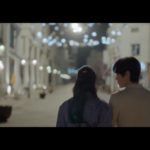