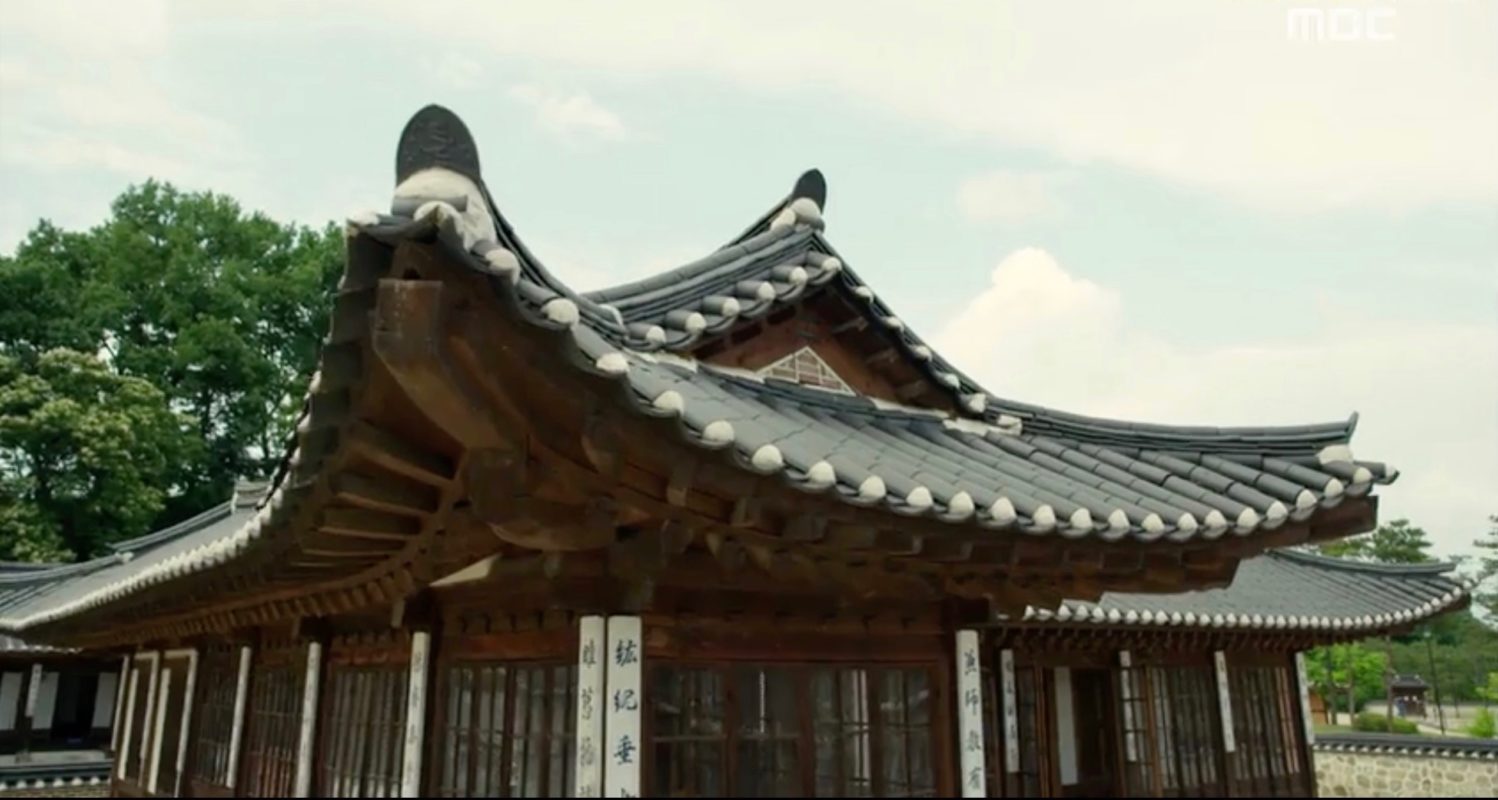 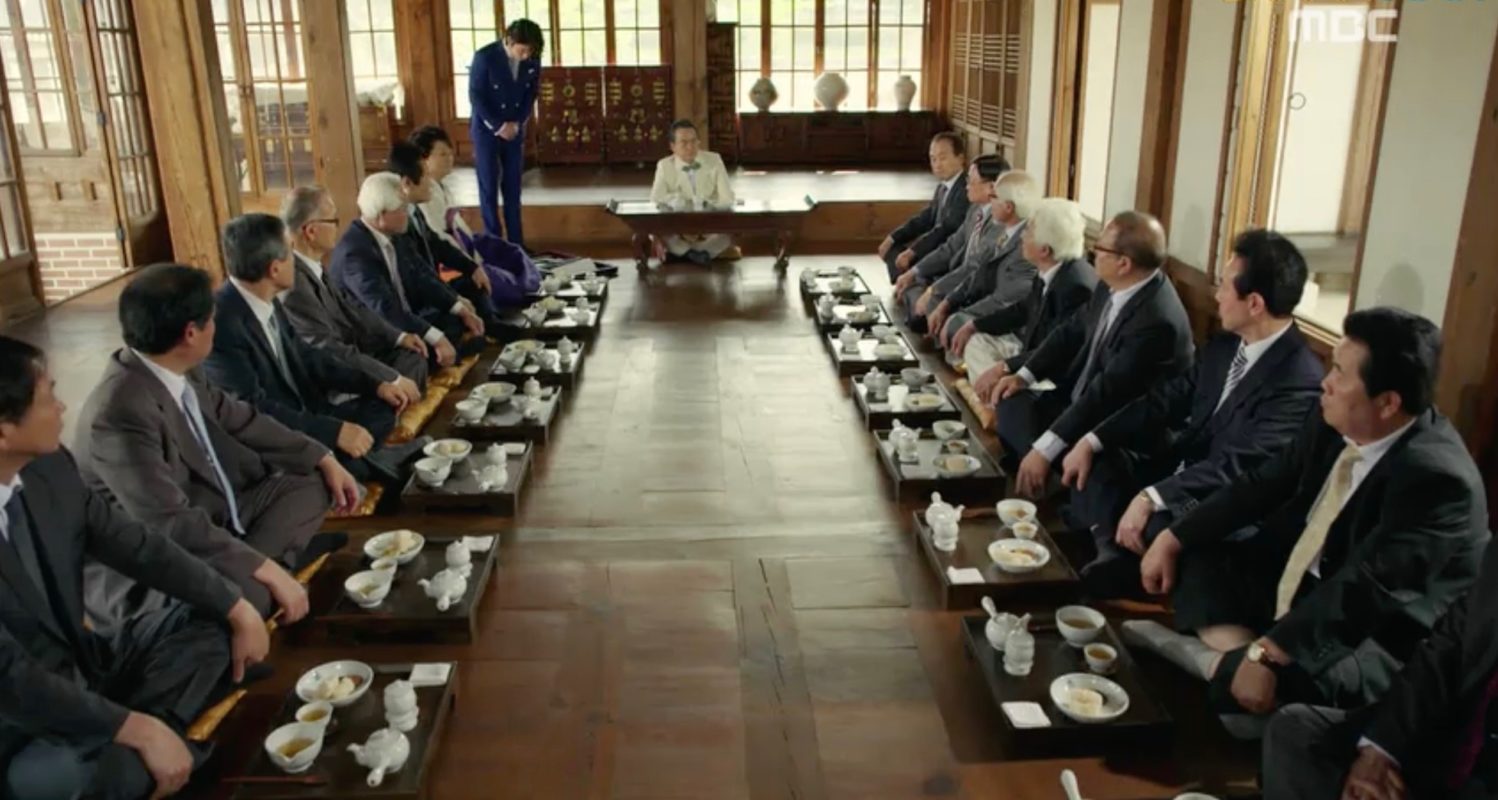 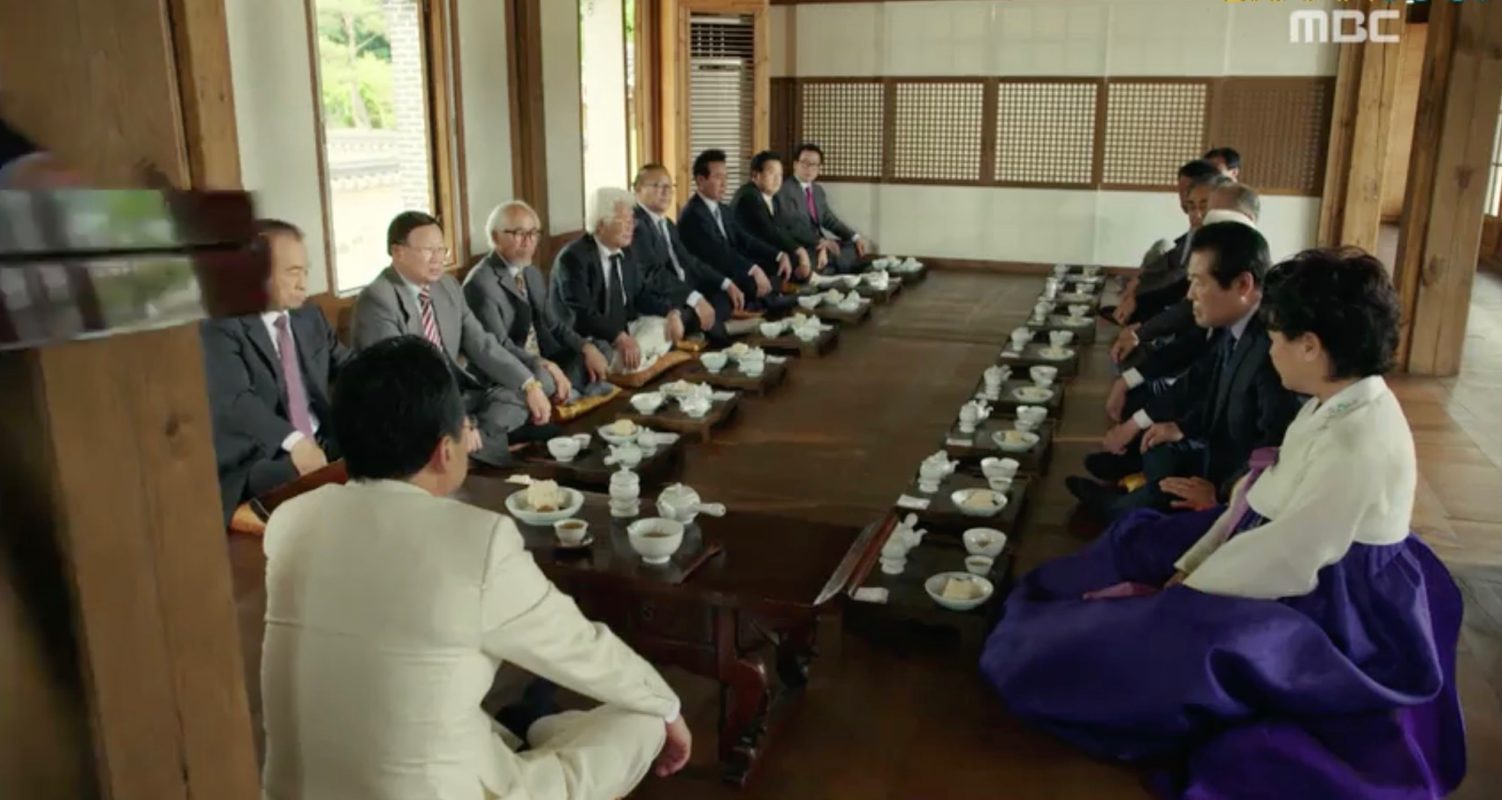 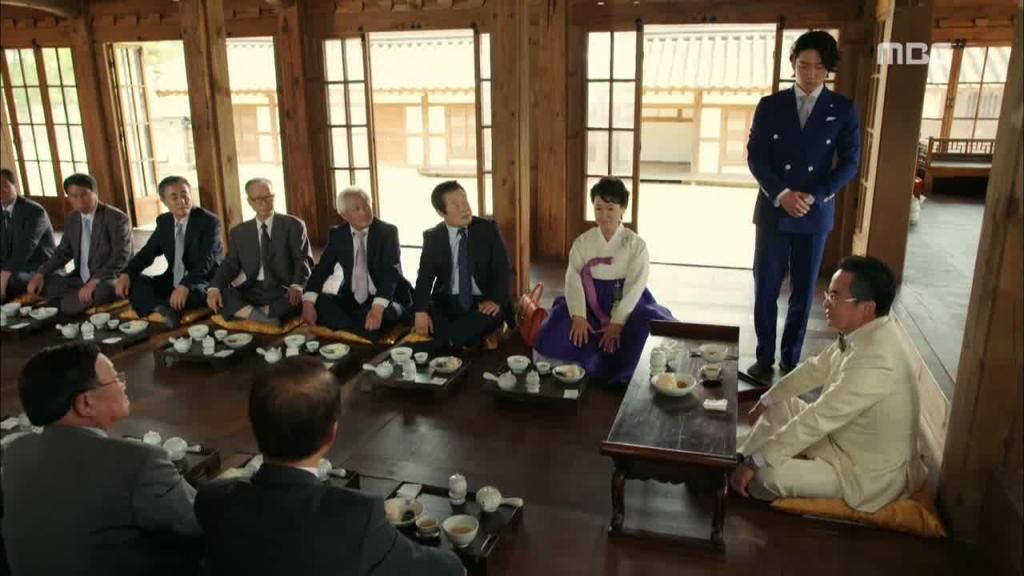 The Kamgodang Hall [감고당] appears as the Jeonju Yi clan’s family seat in Fated to Love You/You Are My Destiny (운명처럼 널 사랑해) (MBC, 2014). In episode 1, Madam Wang (Park Won-suk) is called into an urgent meeting to this place by the Jeonju Yi clan members as they want her to promise that her grandson marries within a year. Lee Gun (Jang Hyuk) arrives and signs the promise after having put the clan elderlies into their place.

Birthplace of Empress Myeongseong [명성황후생가] is the house in which Empress Myeongseong (명성황후) (1851–1895; known informally as Queen Min) was born, and where she lived until the age of eight. It is located in the village of Neunghyeon [Neunghyeon-ri/능현리] in Yeoju County’s Yeoju Township [Yeoju-eup/여주읍].

She was the first wife and only primary consort of Gojong (고종), the 26th and last king of the Joseon Dynasty and the first emperor of the Korean Empire, and Queen of Korea for 30 years. Gojong refused to remarry after her wife’s assassination in 1896. She is considered as one of the most known women in South Korea’s history.

Renovated in 1995, this place includes three buildings and a Memorial Hall [명성황후기념관] — showcasing artifacts and archives to Empress Myeonseong’s life — as well as a 161-seat theatre [문예관] and the Kamgodang Hall [감고당/感古堂] are located on the same ground. Kamgodang Hall was the private house of Empress Myeonseong —bequeathed to her after her father’s death at eight years of age— until she moved to the palace as a Queen in 1866. Kamgodang Hall was orginially located in Seoul’s neighborhood of Anguk and later moved to Yeoju where it was reconstructed and included into this compound dedicated to the life of Empress Myeongseong.

The birthplace was designated ‘Tangible Cultural Property of Gyeonggi-do No. 4’ on July 10, 1973.

— submitted by Lr with details by Marion KDL