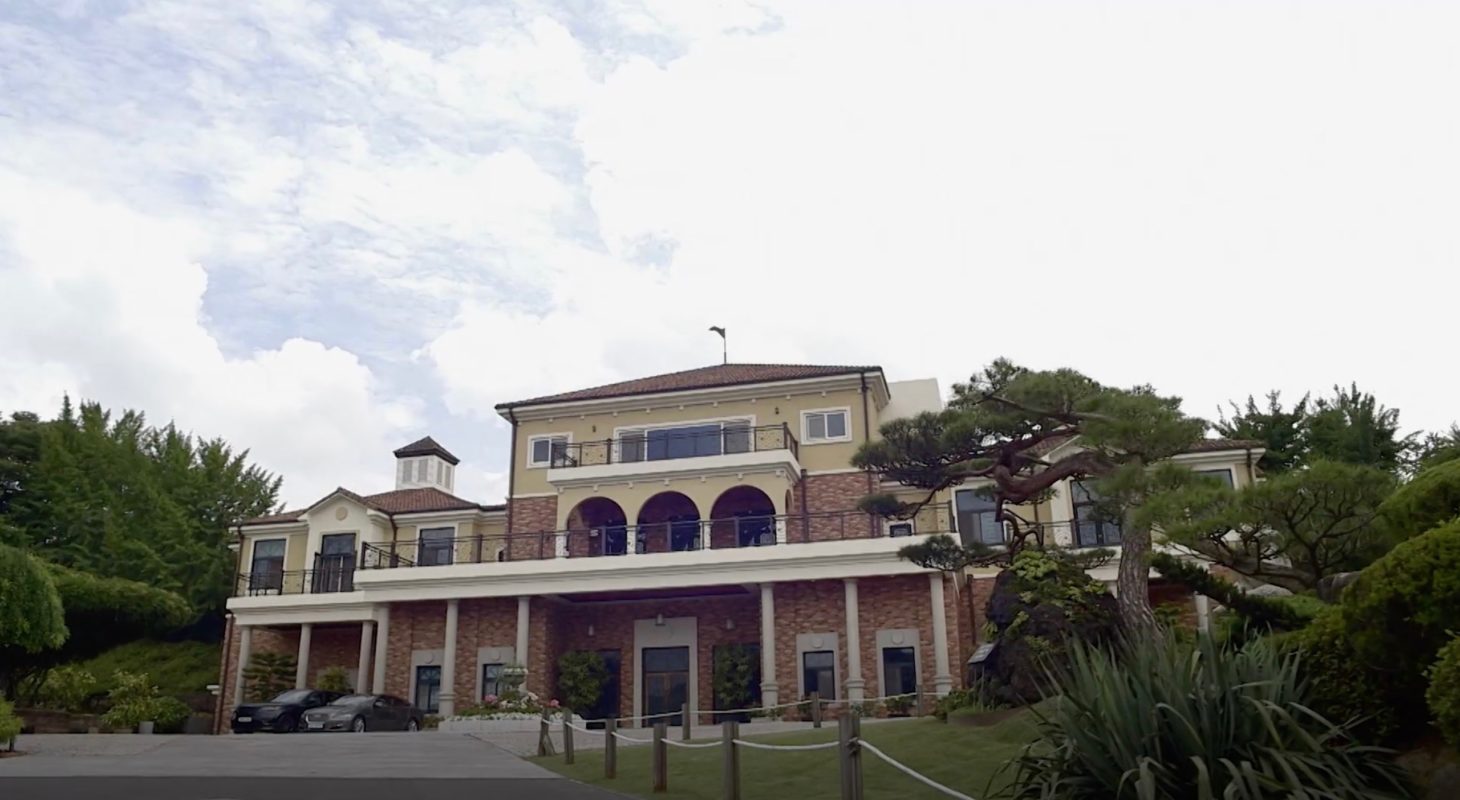 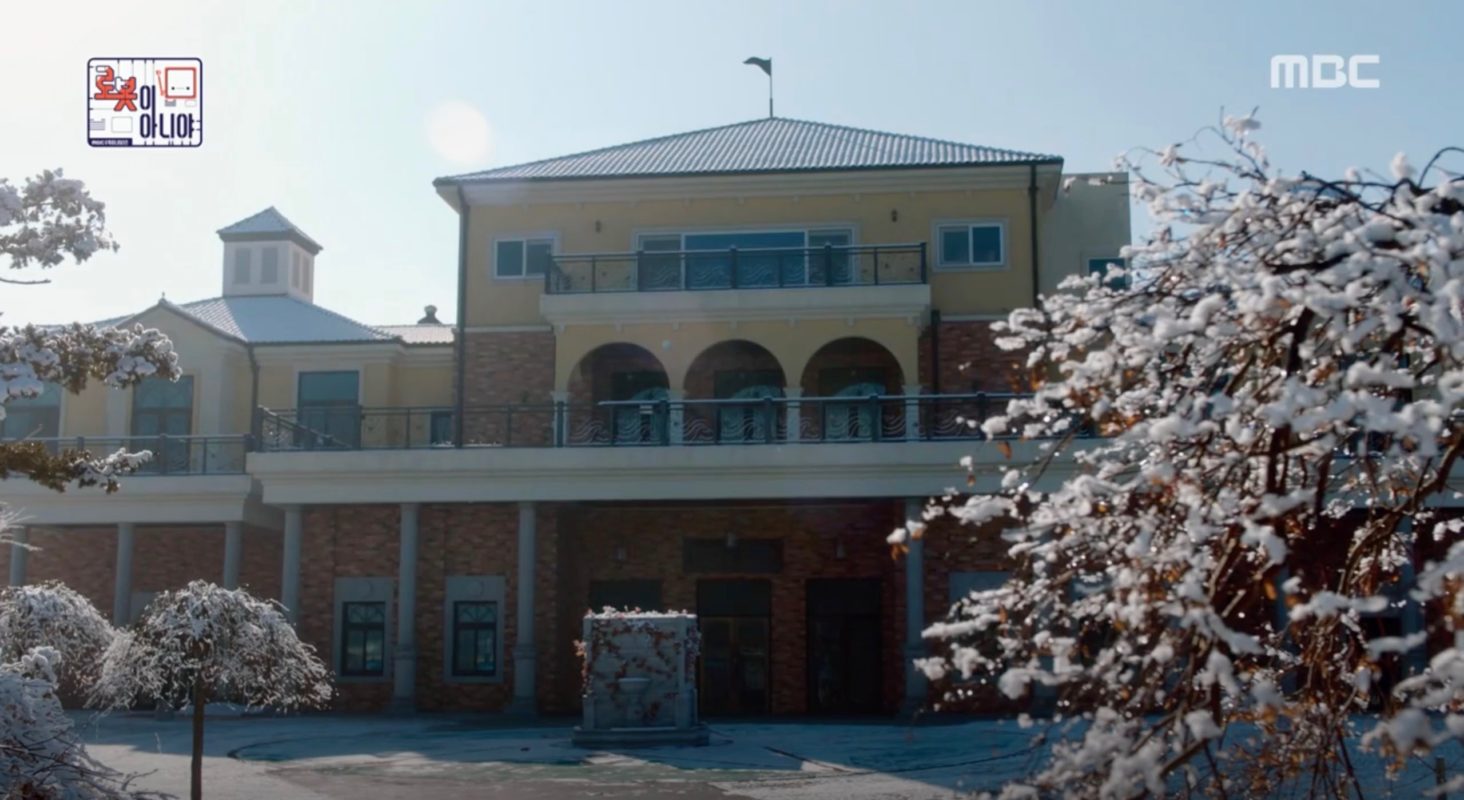 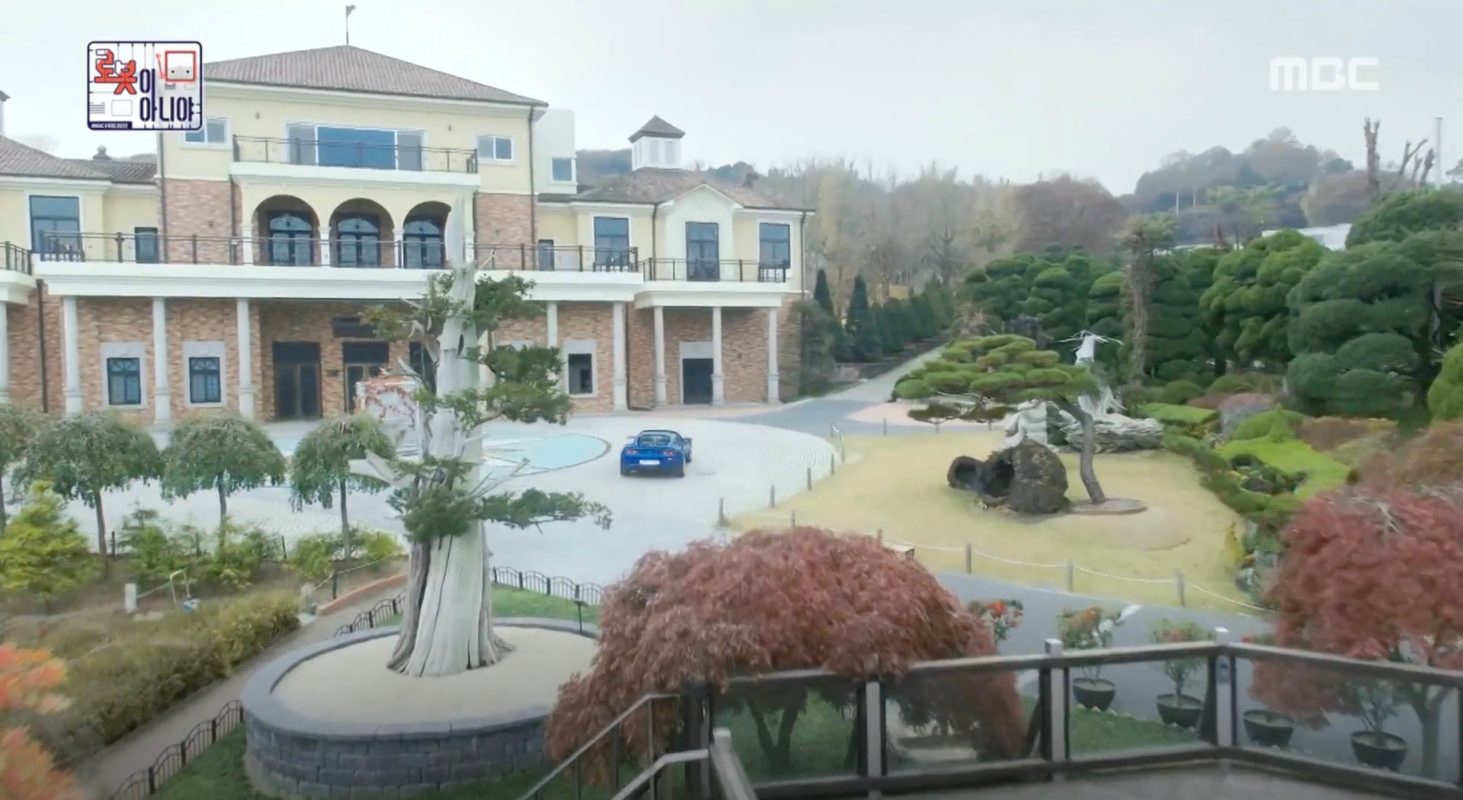 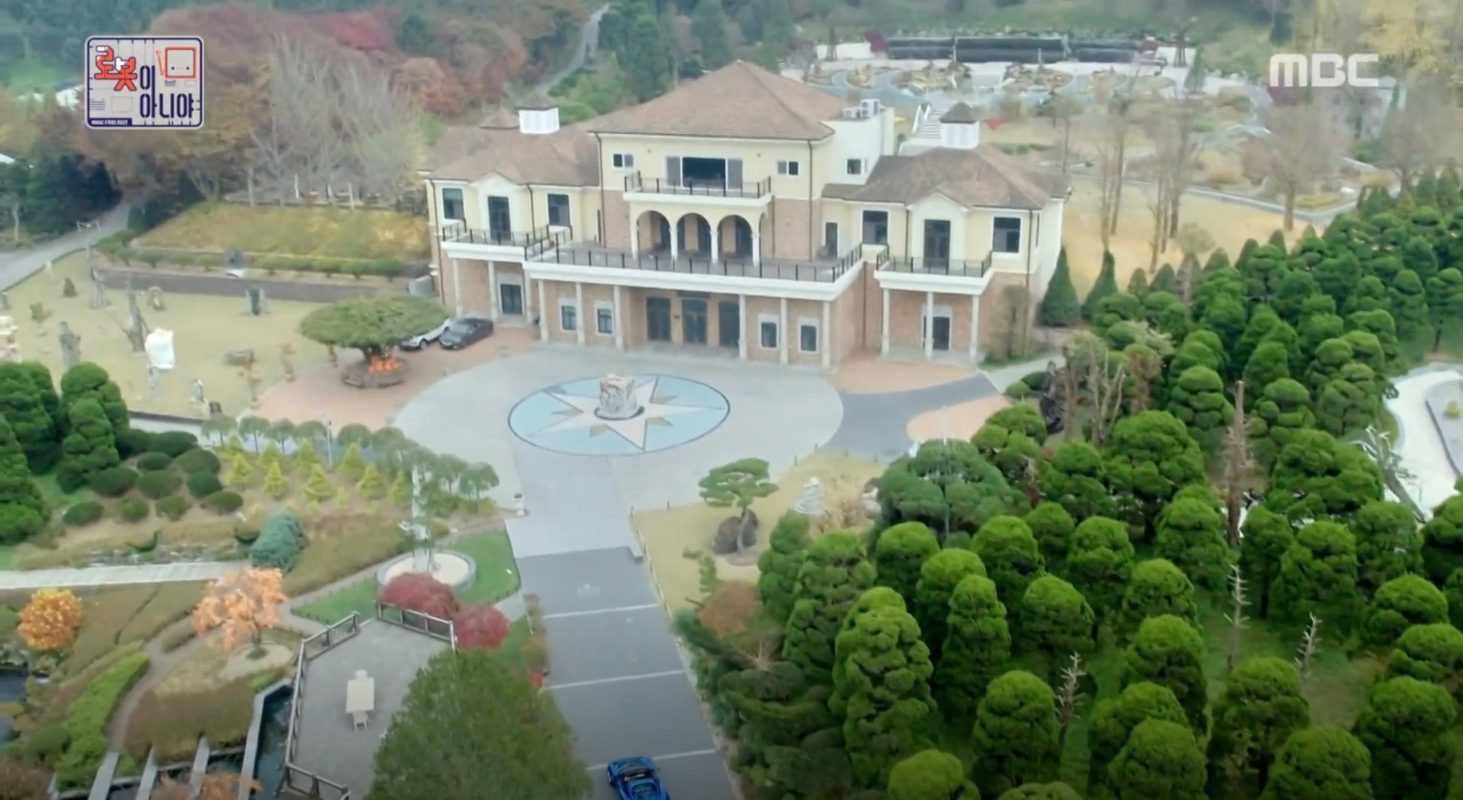 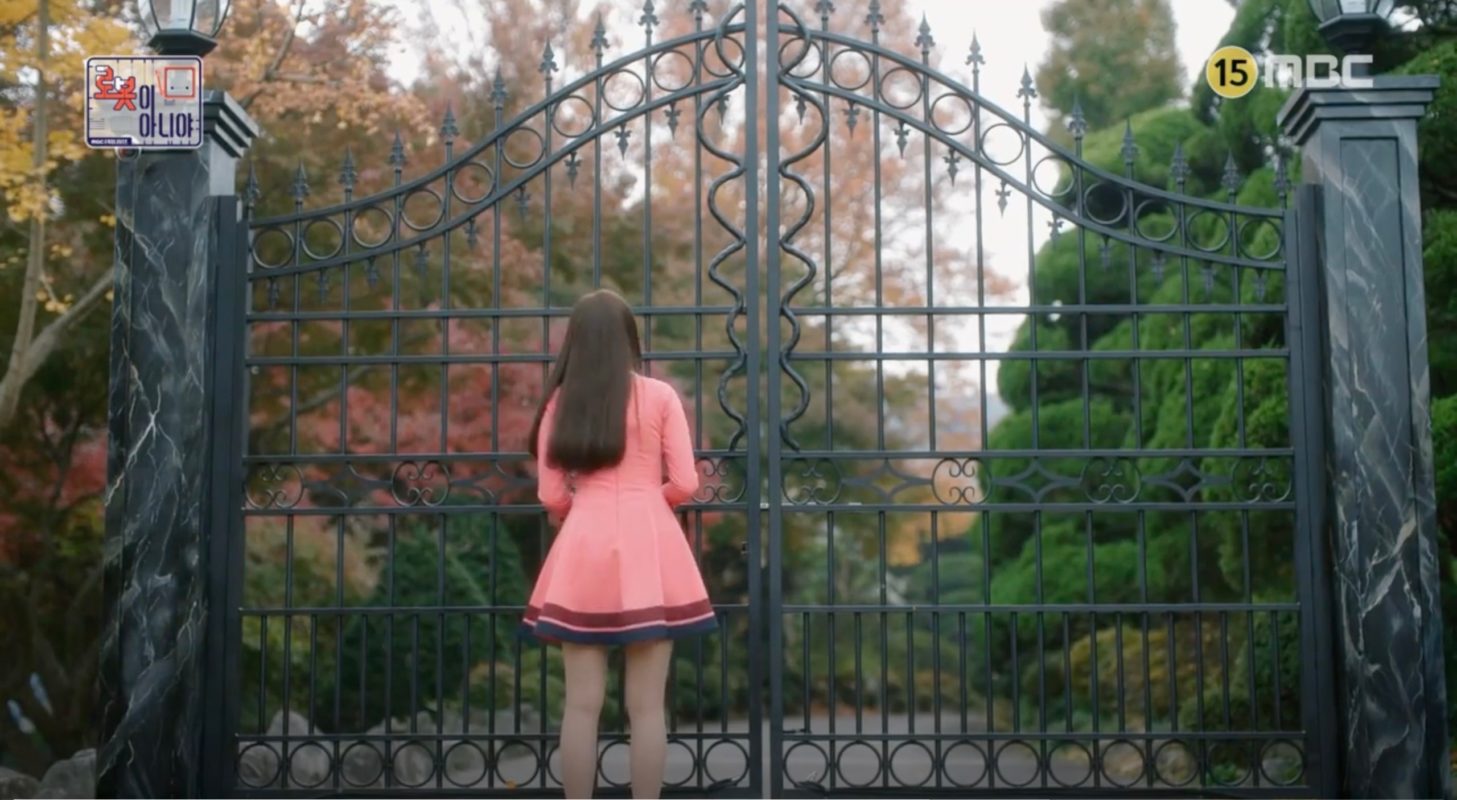 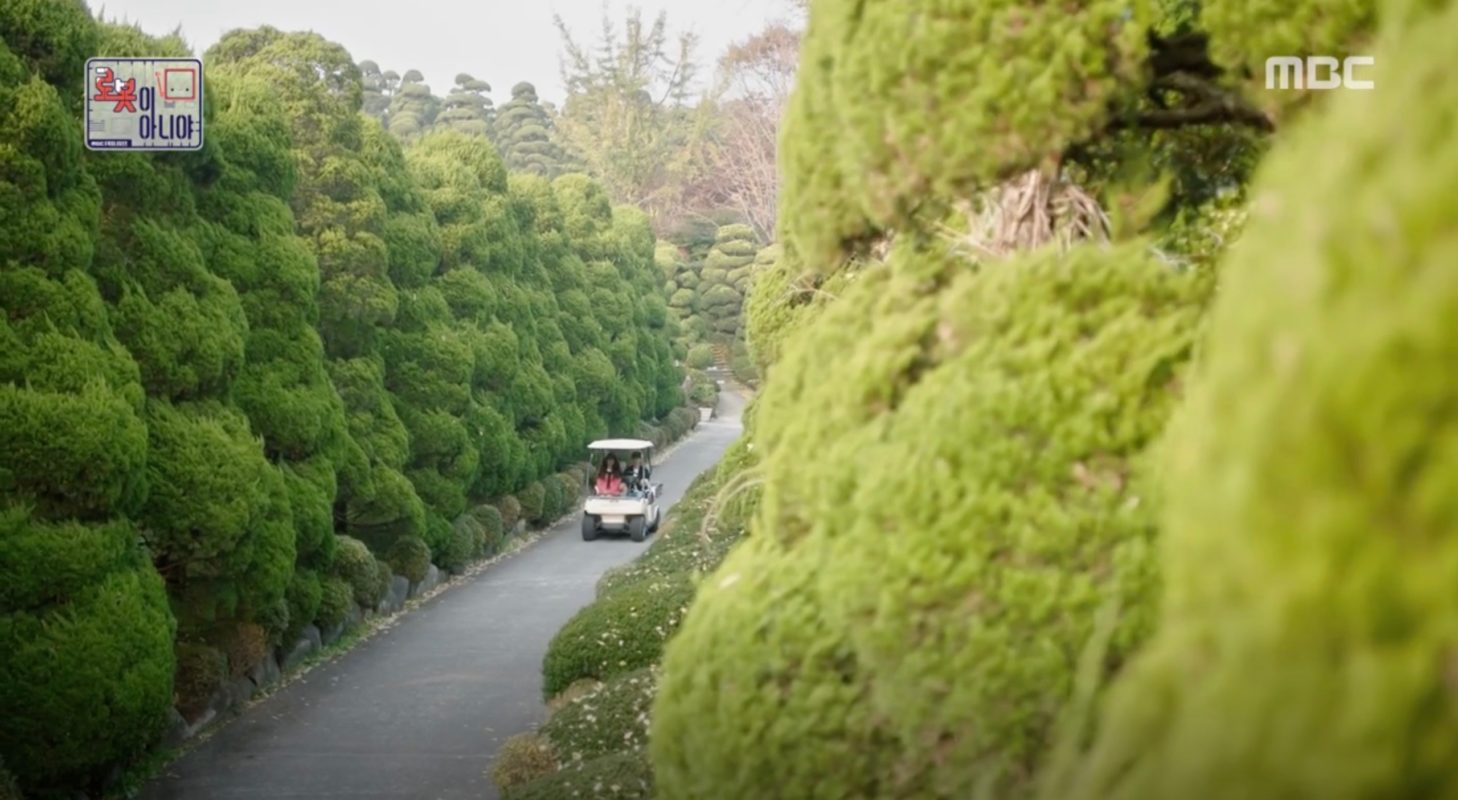 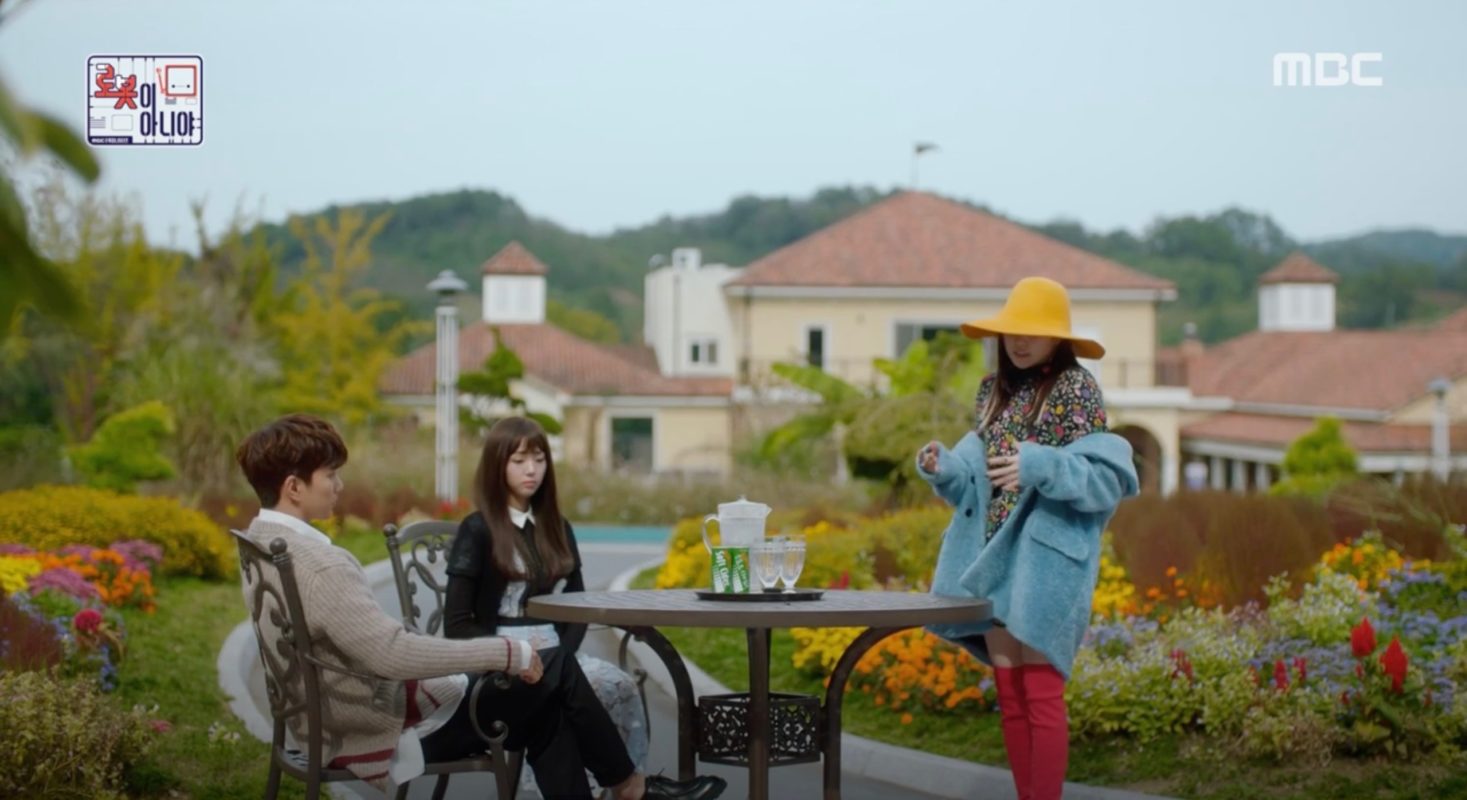 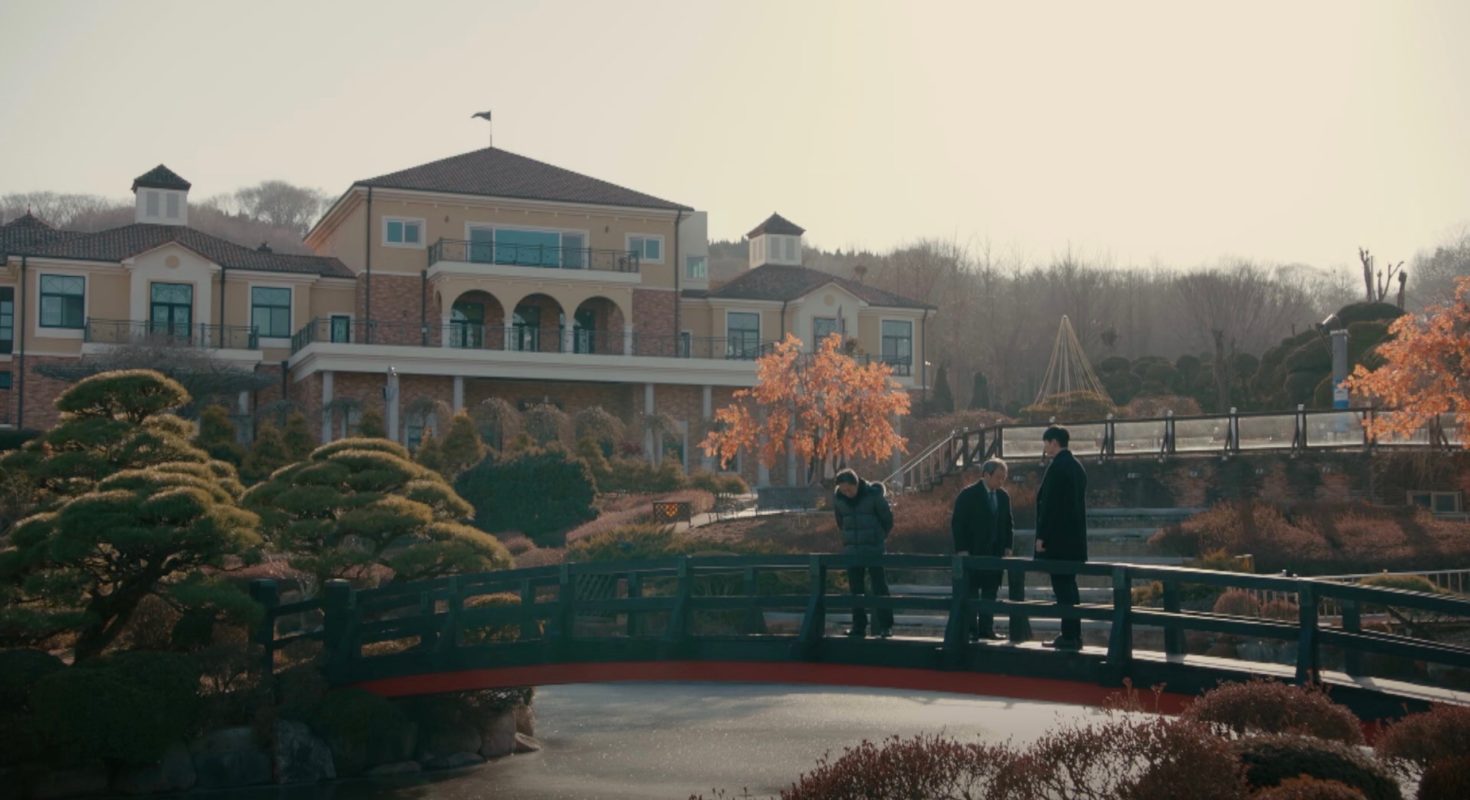 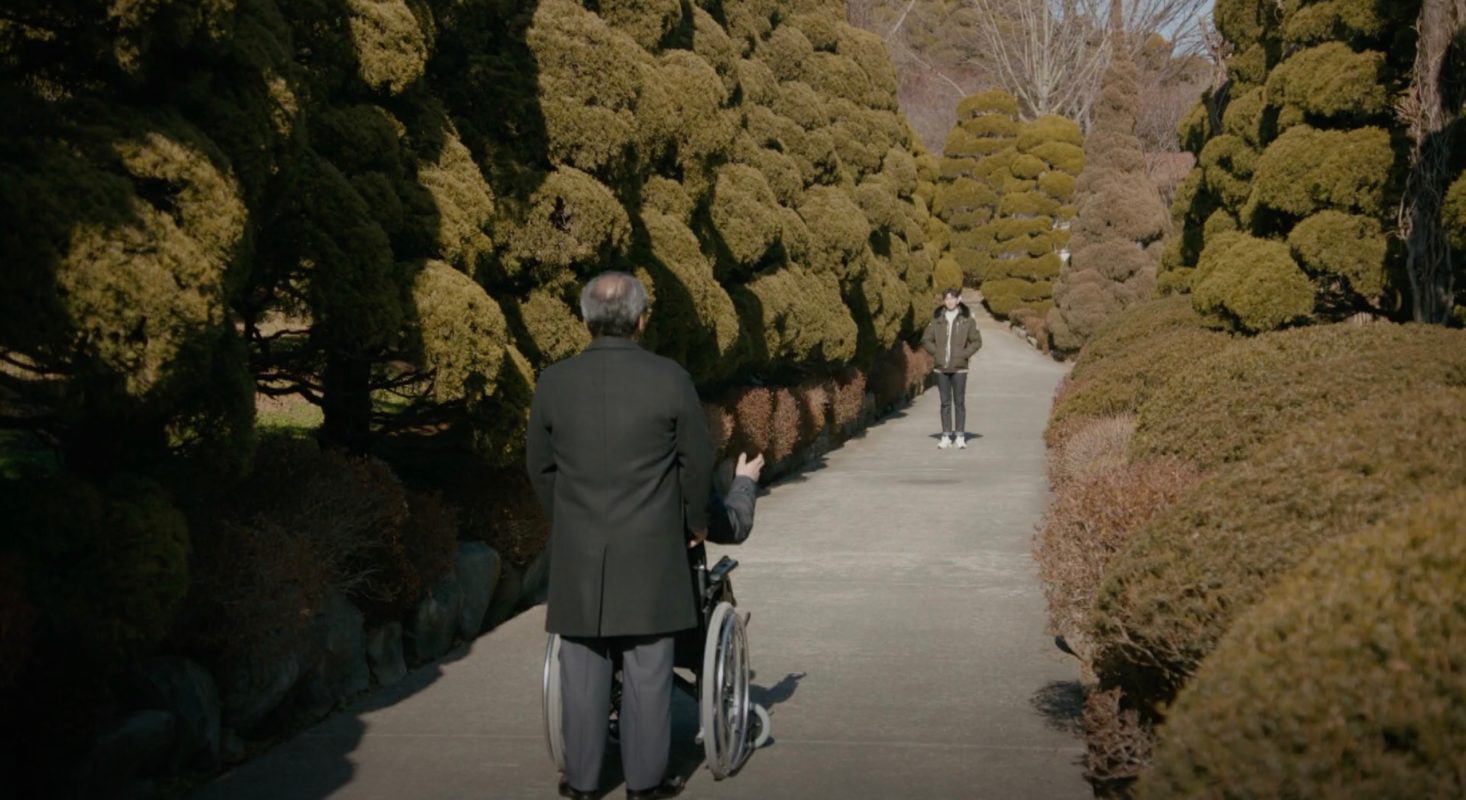 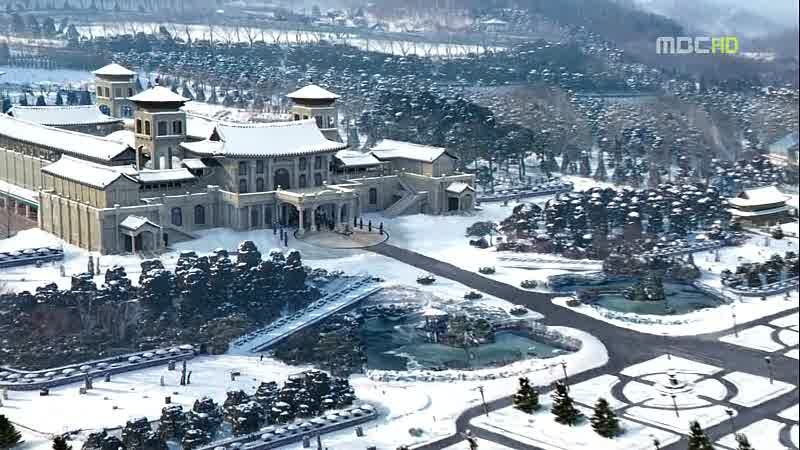 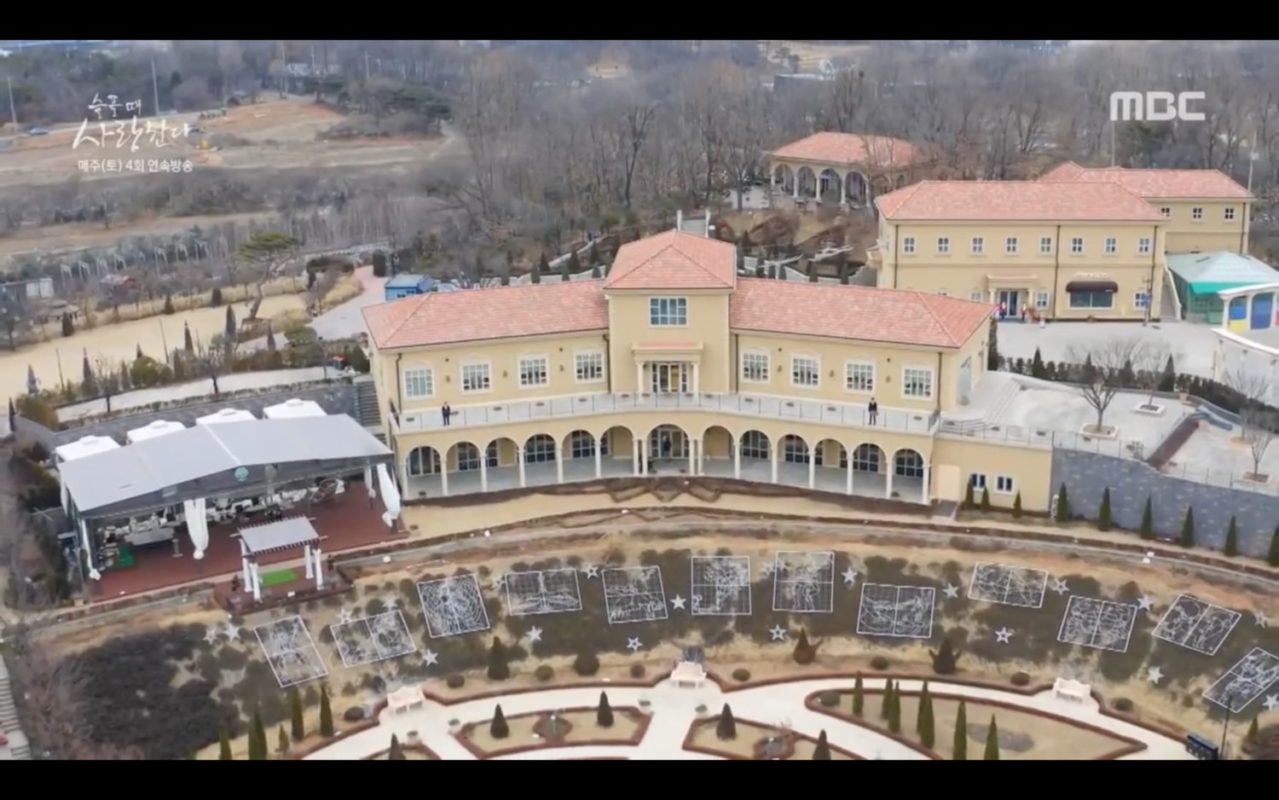 This place appears as the mansion of Seo Do-jae’s (Lee Min-ki) grandfather CEO Im (Lee Moon-soo) who organizes a family come-together in the backyard of his house in episode 4 of The Beauty Inside / Byooti Insaideu (뷰티 인사이드) (JTBC, 2018).

Digitally rendered, the exterior of the main house of this park appears as the Imperial Palace in which Lee Sul (Kim Tae-hee) moves into in episode 4 of My Princess (마이 프린세스) (MBC, 2011).

Bear Tree Park [베어트리파크] (formerly, Songpa plantations [송파농원]), is a huge park with arboretum, large scale flower beds and is also home to 150 Asiatic black bears (hence its name) and also reindeers and carps. It is located in Sejong’s Jeondong Township [Jeondong-myeon/전동면] that lies around 2hrs south of Seoul by public transport.