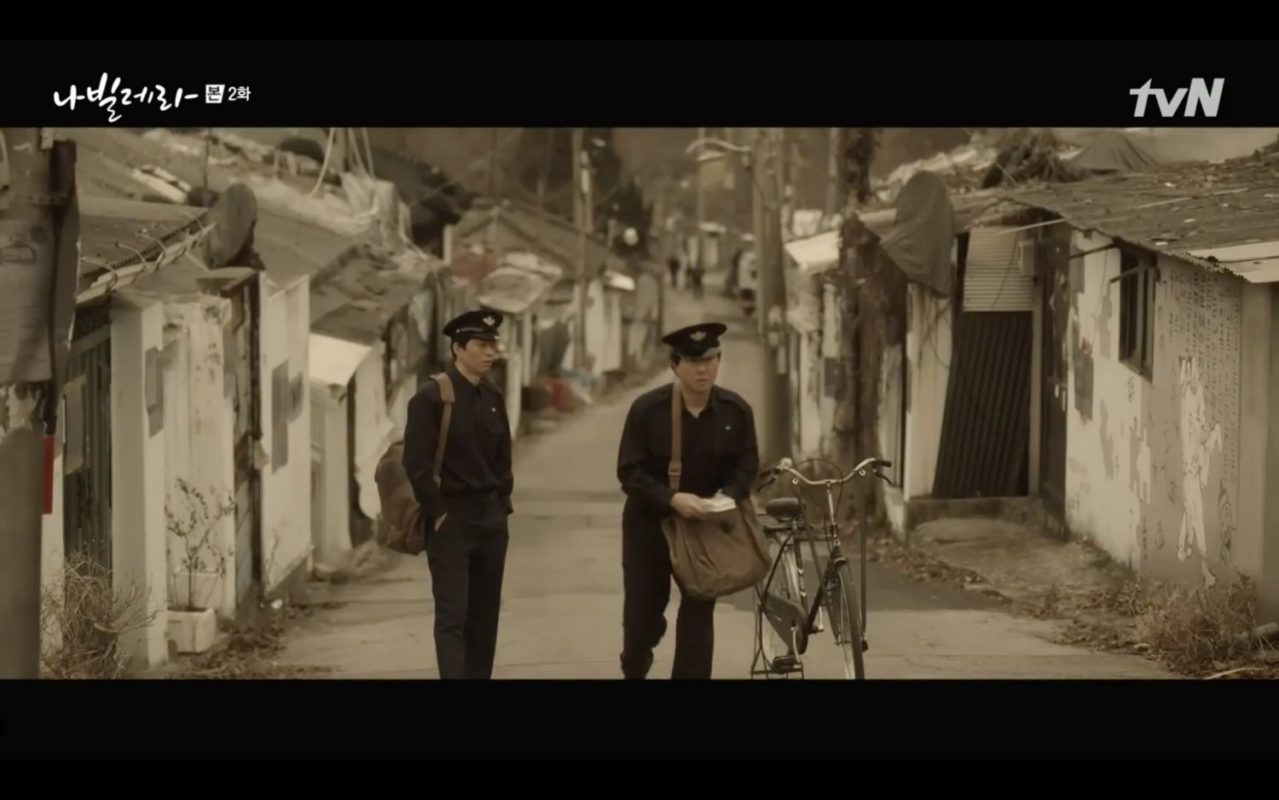 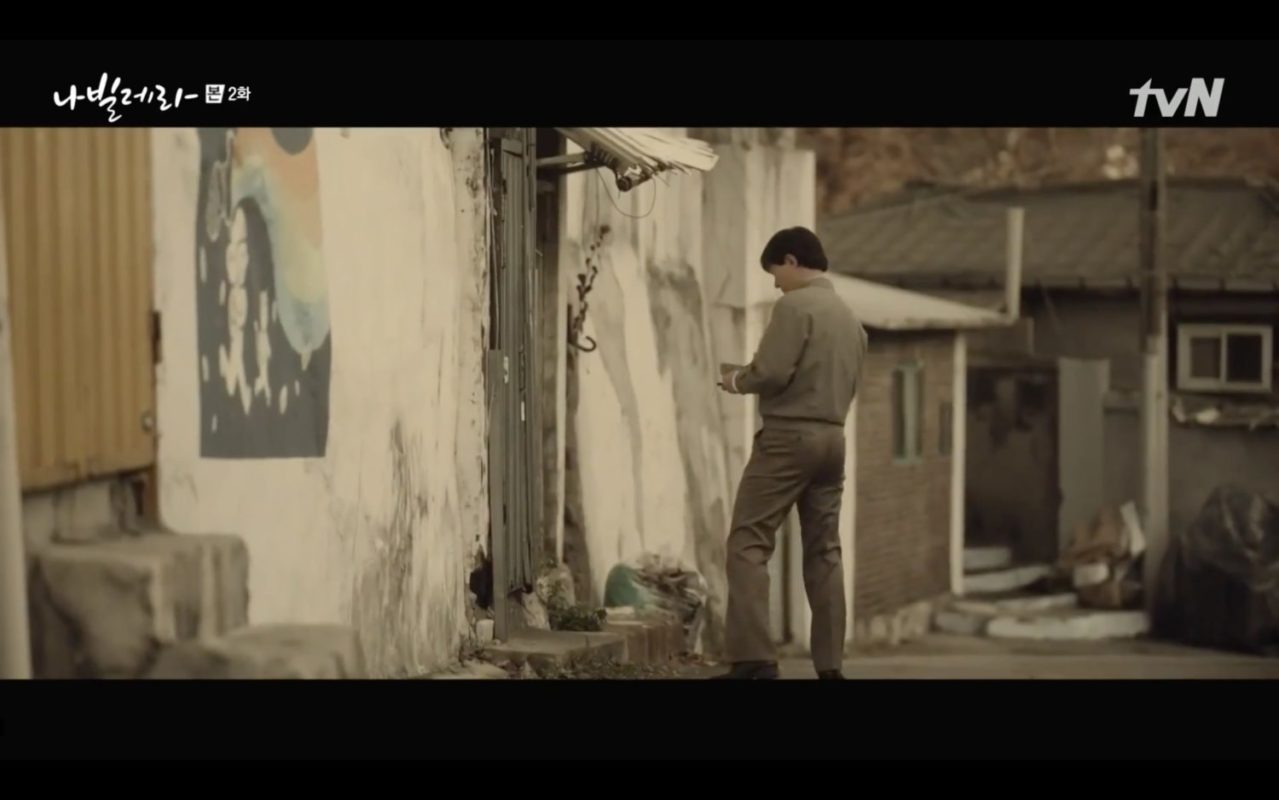 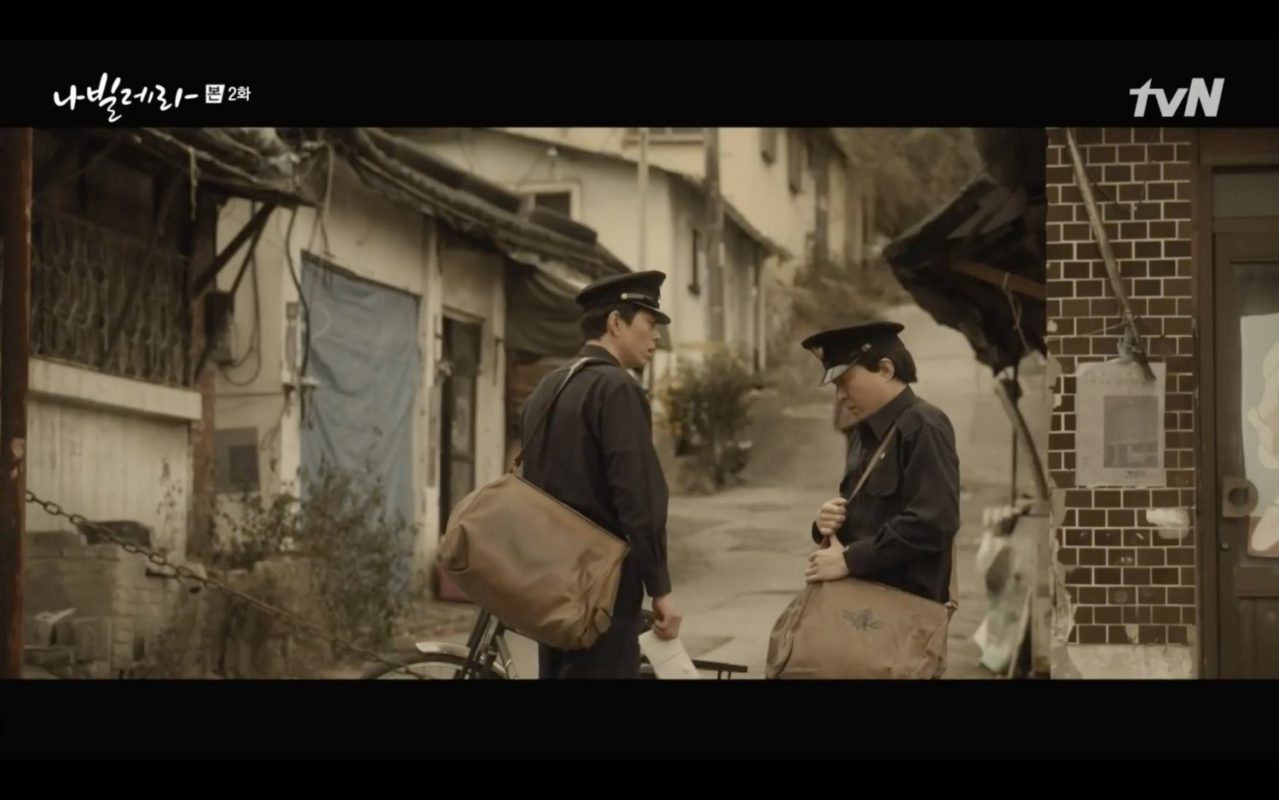 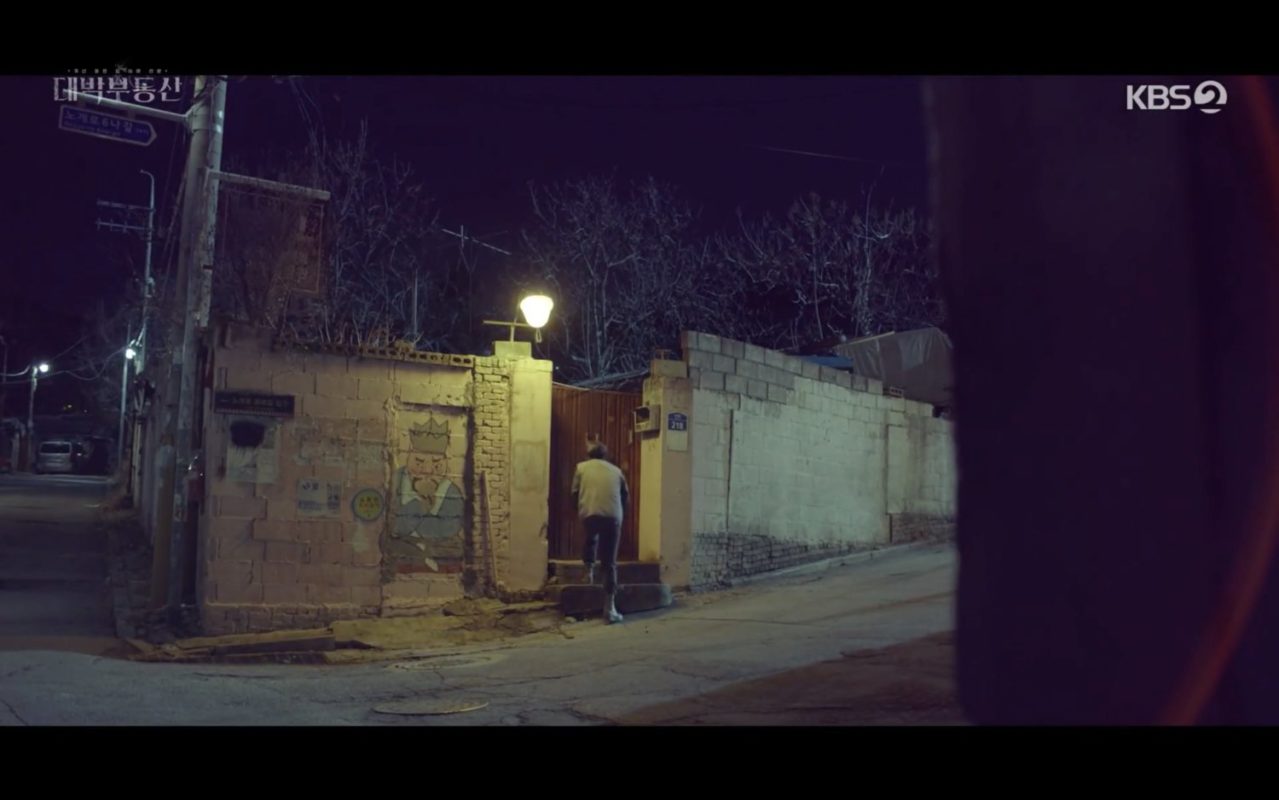 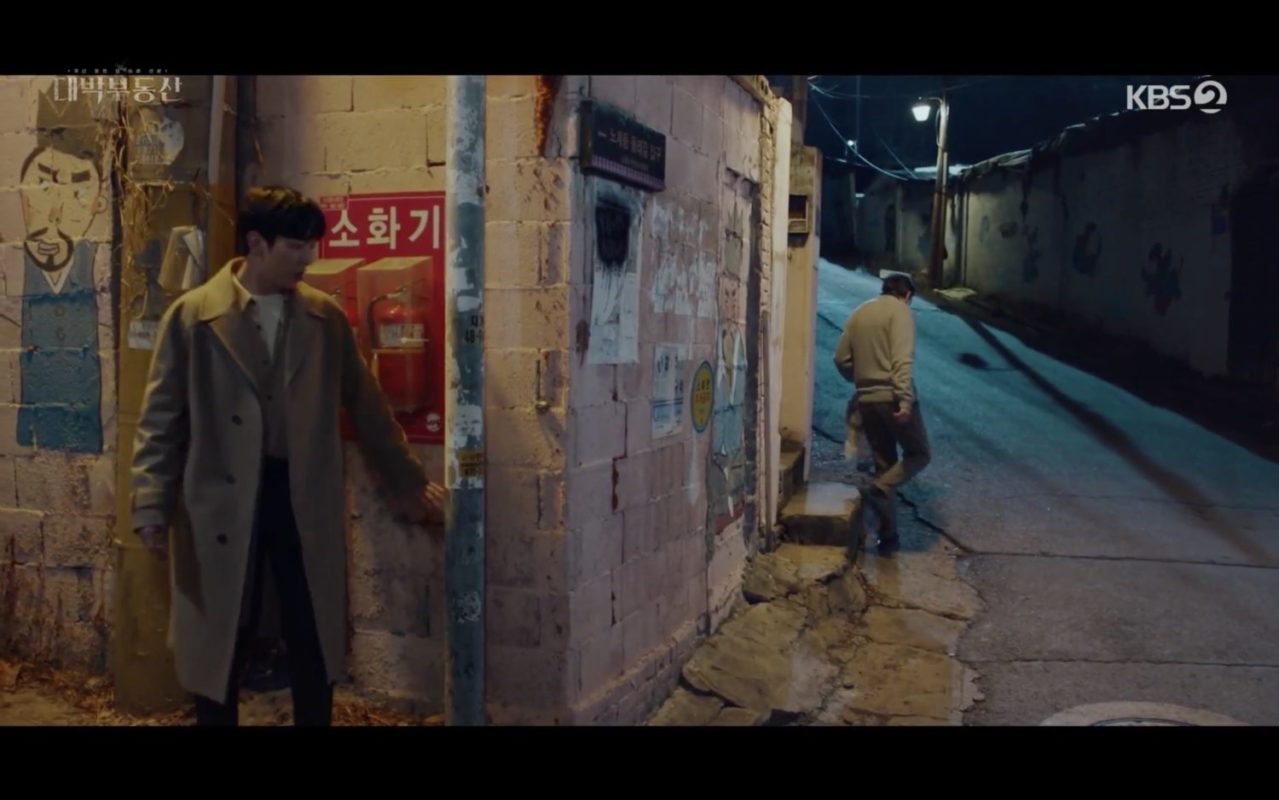 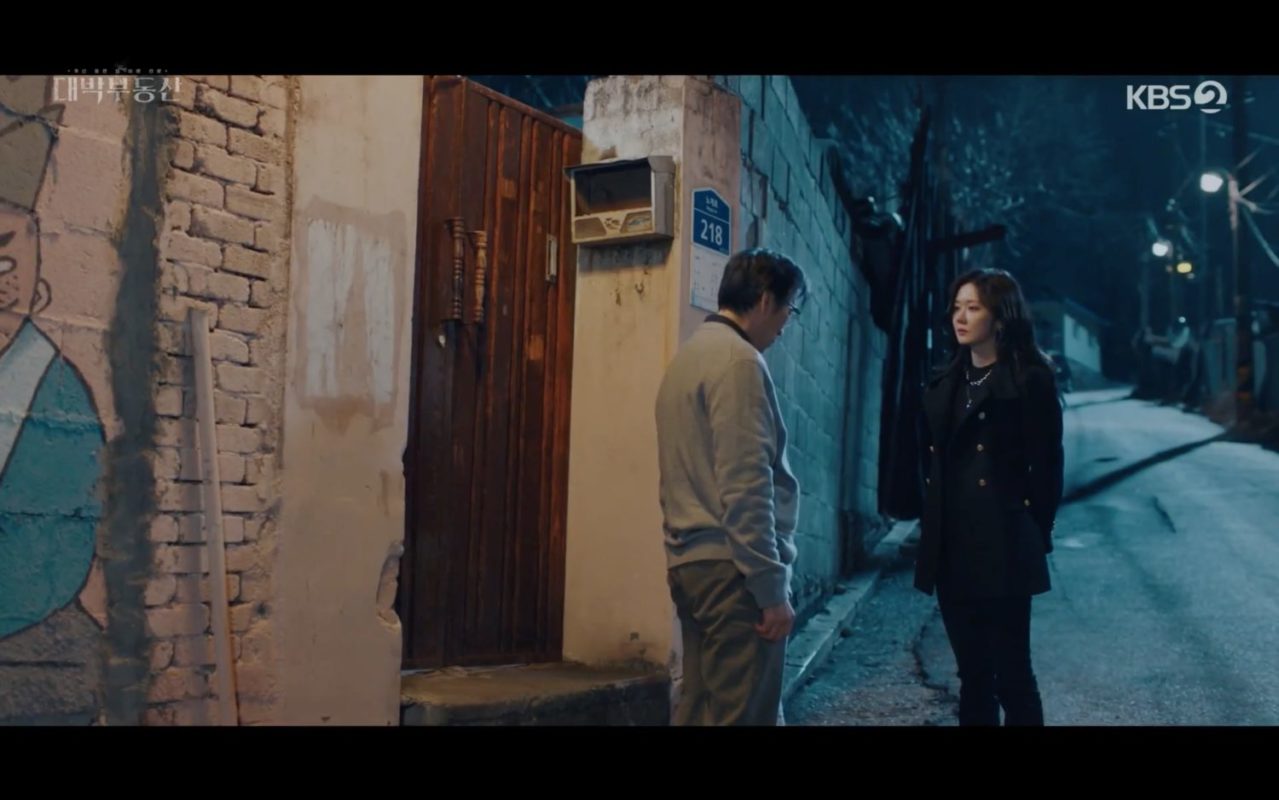 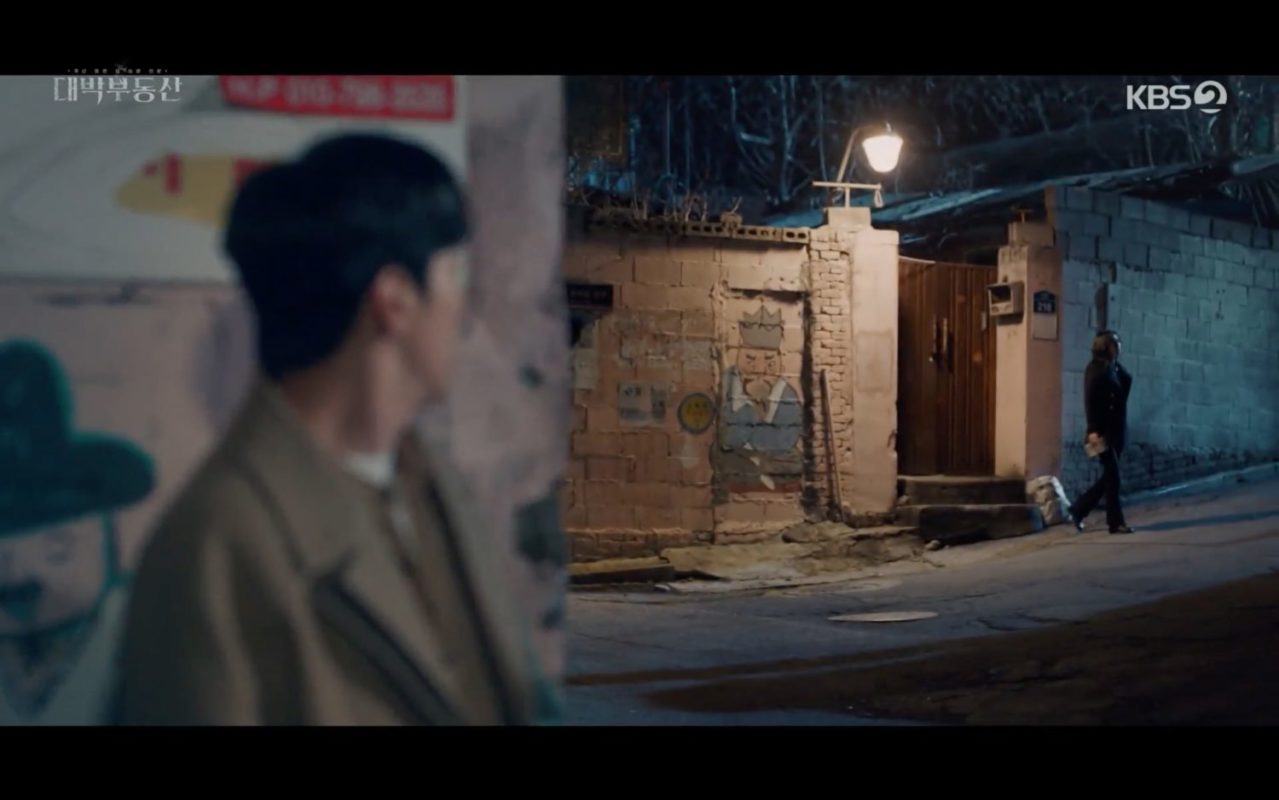 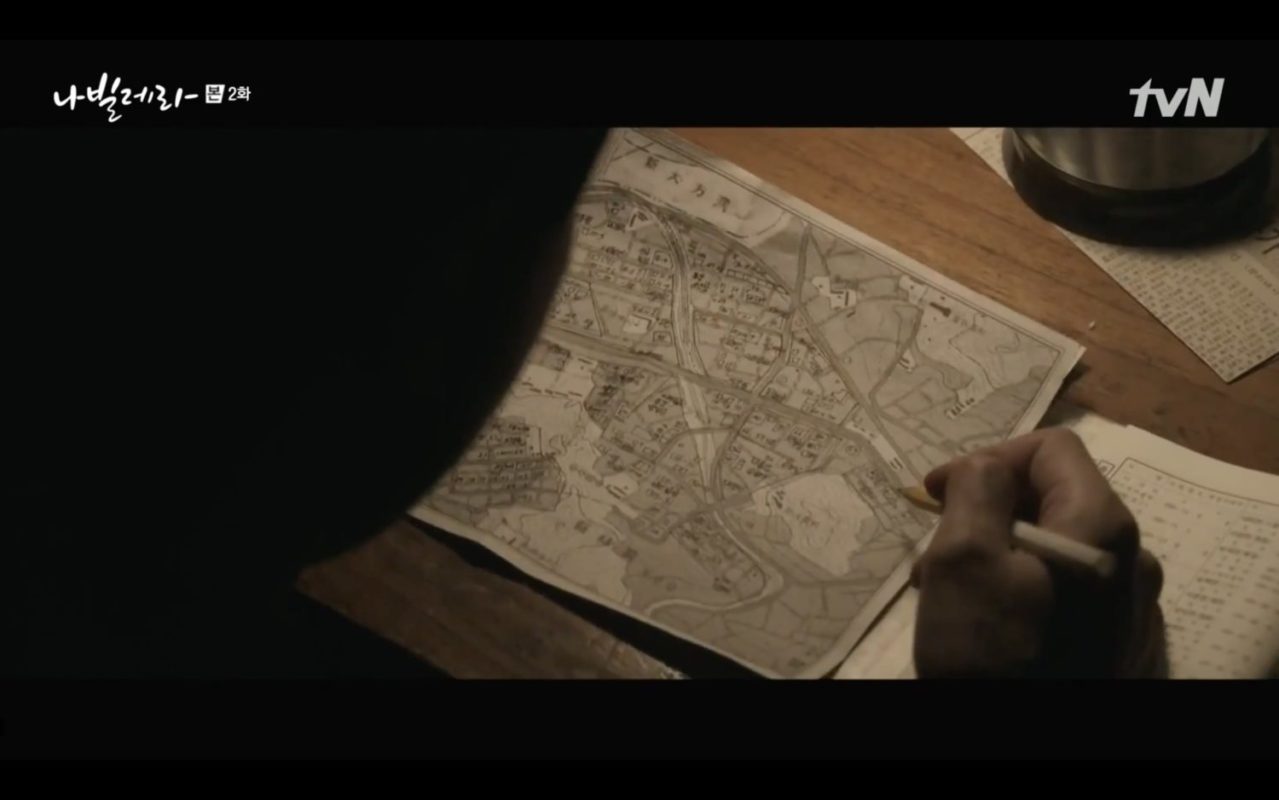 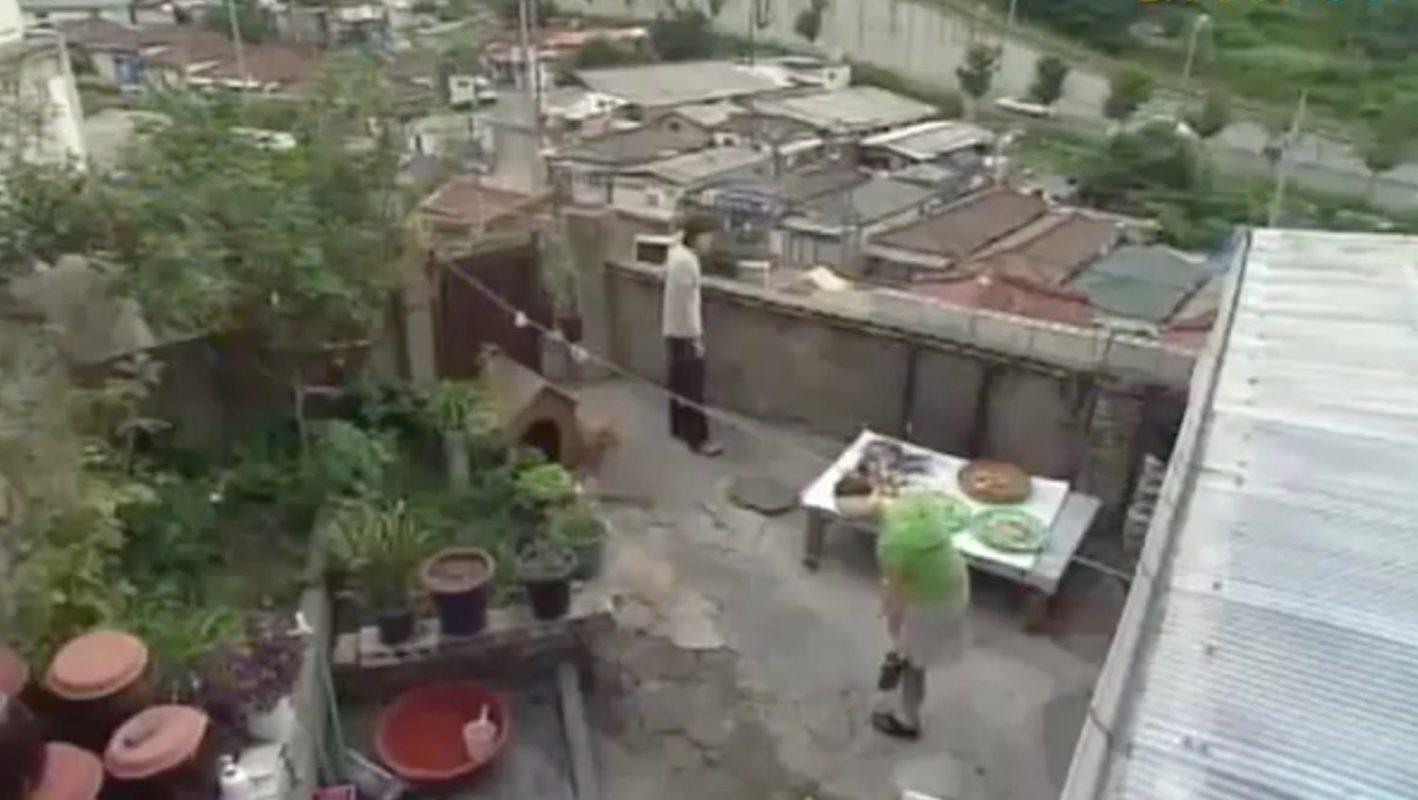 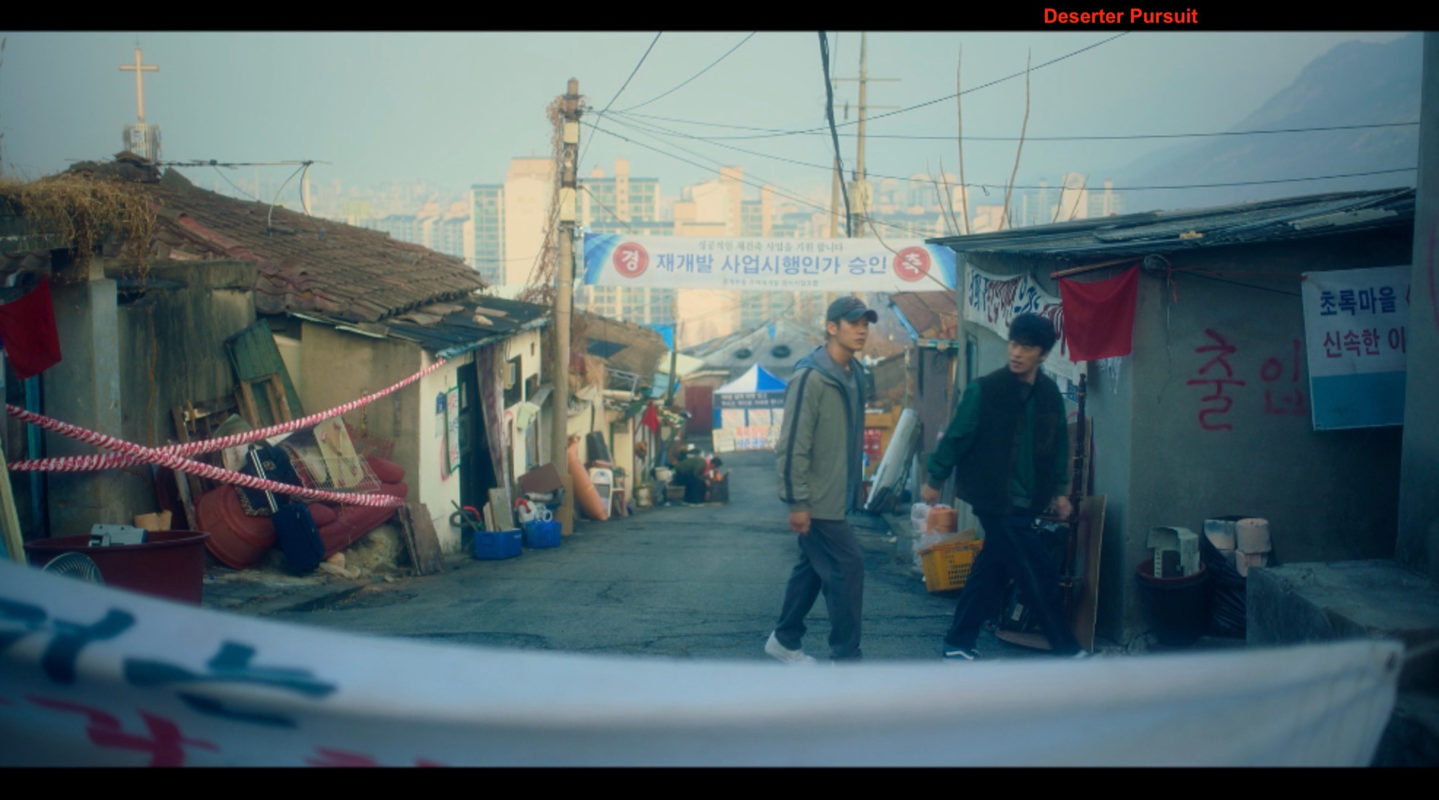 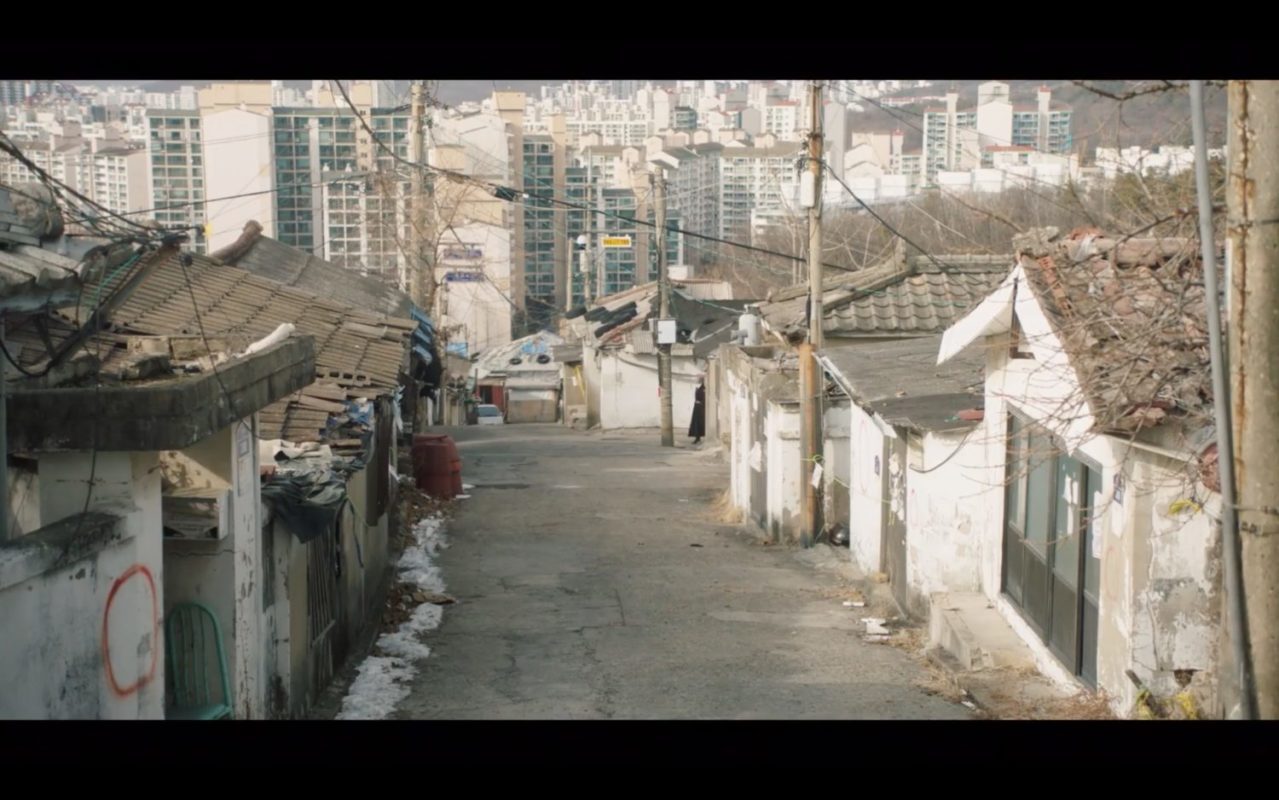 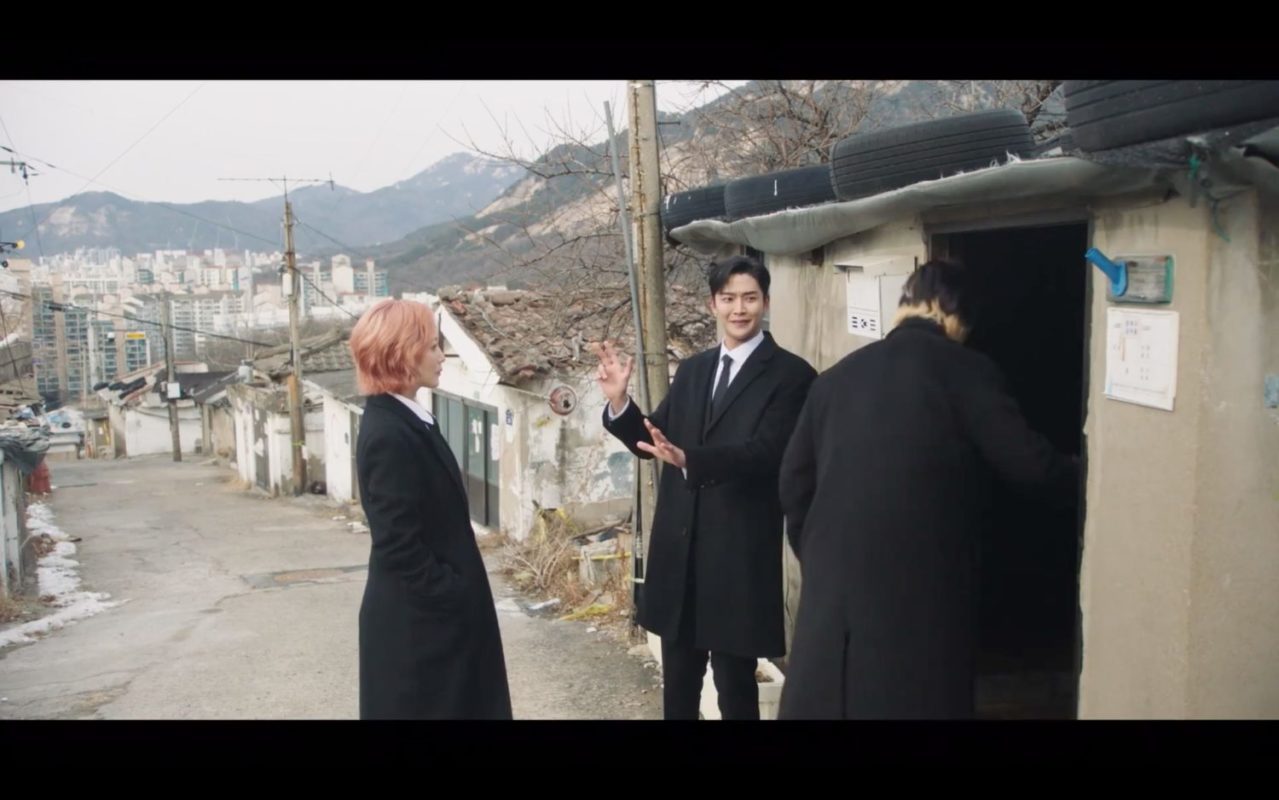 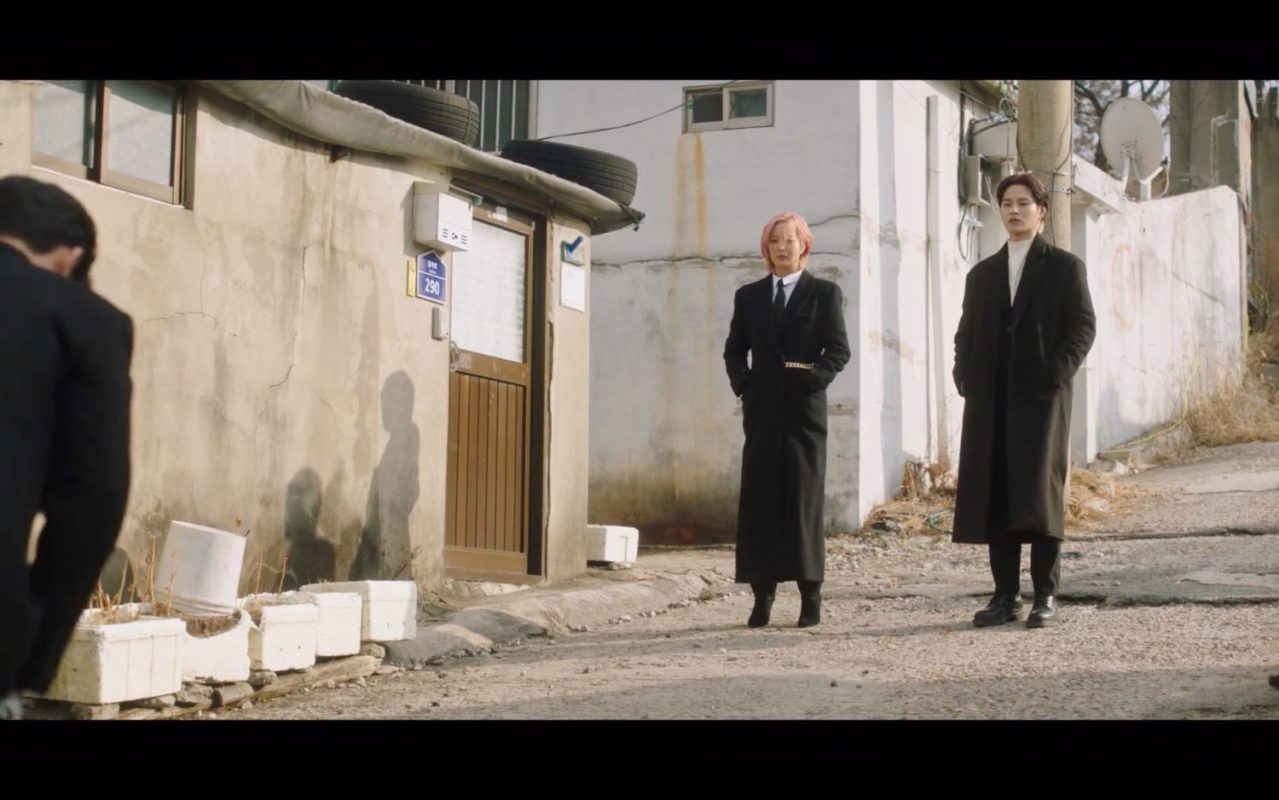 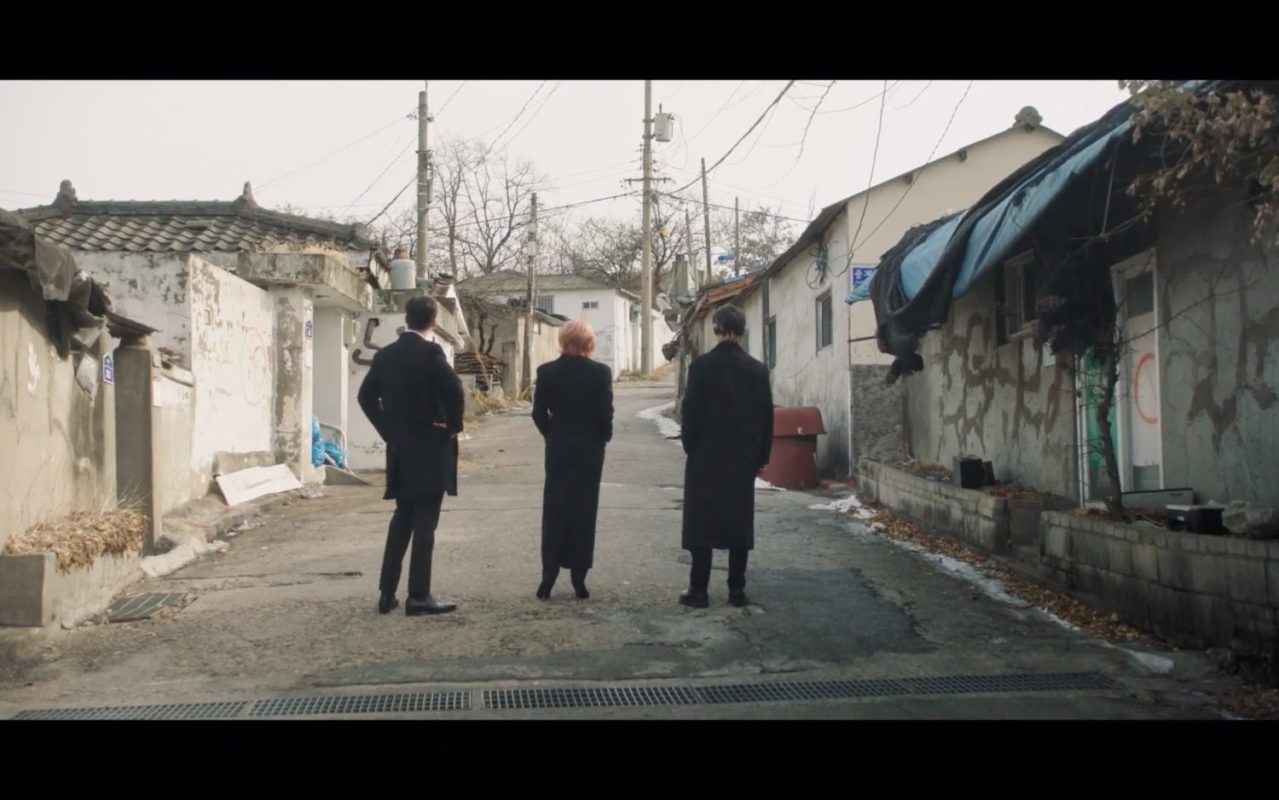 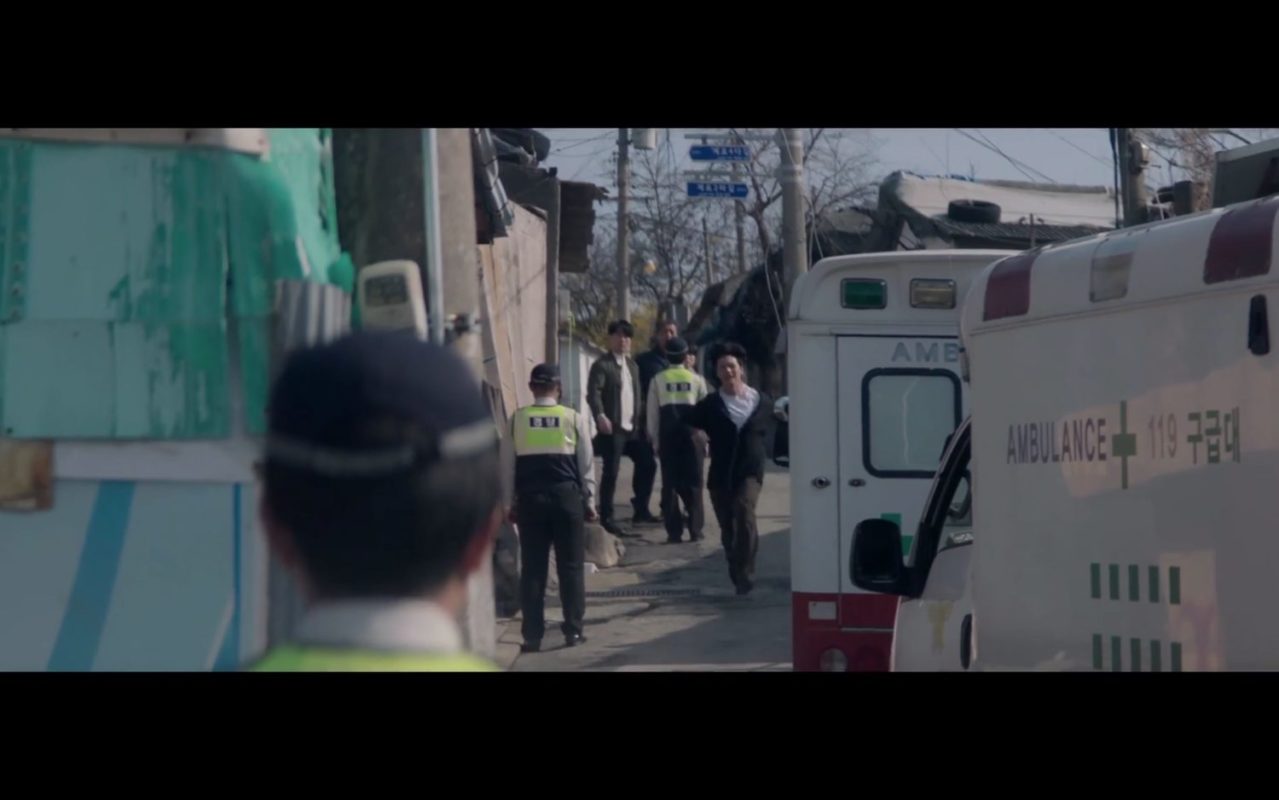 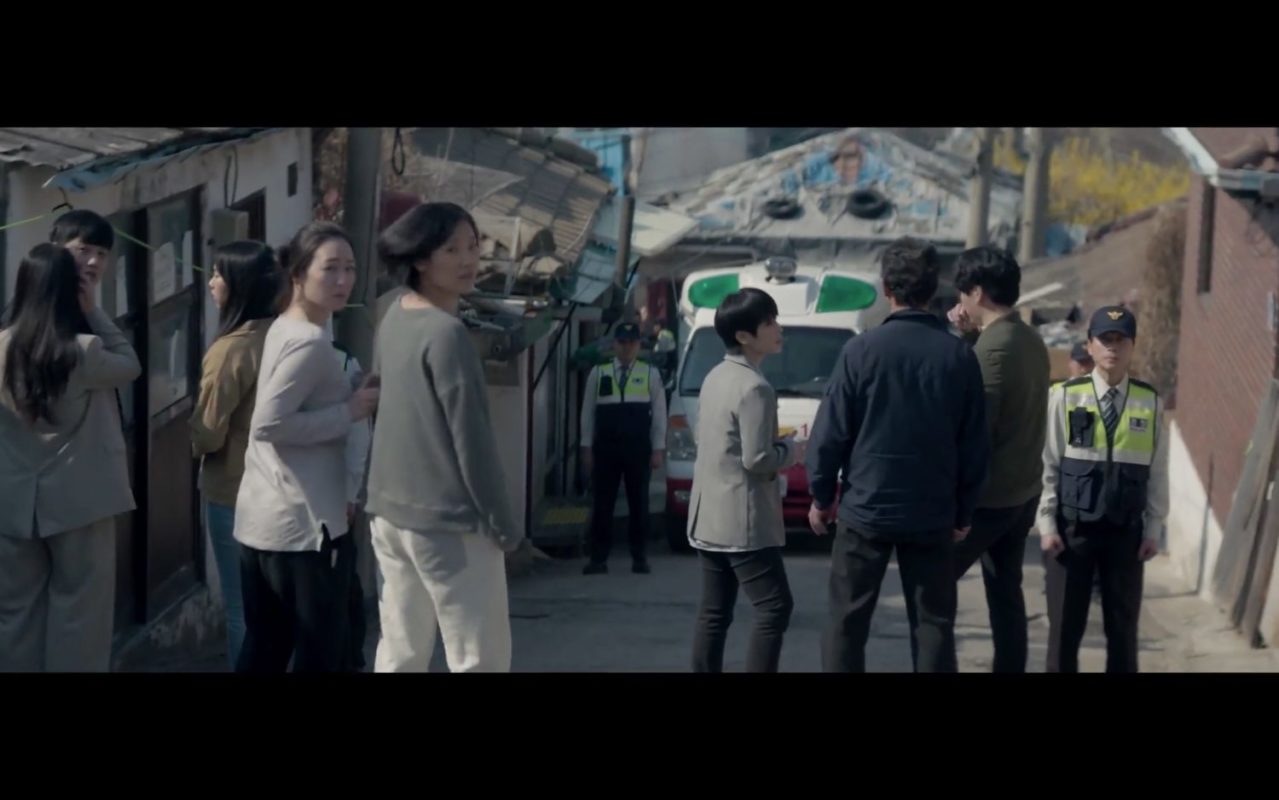 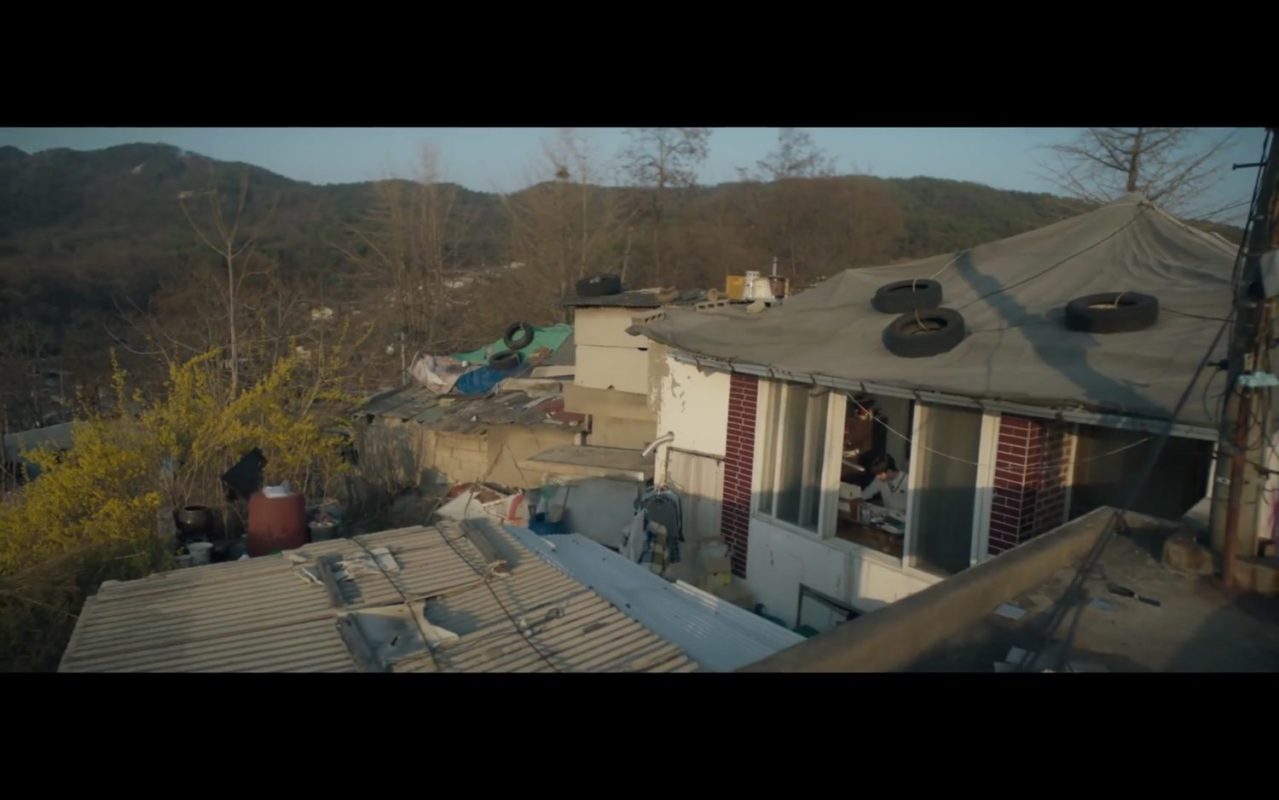 No. 35 — Lee Seung-cheon (Yook Sung-jae/Sungjae from BtoB) runs up this street towards his best friend’s house in episode 1 of The Golden Spoon (Geumsujeo/금수저) (MBC, 2022) and the ambulances in the street already announce no good news.

Yang Woo-jin’s father (Seo Sang-won) — part of an exorcism case in episodes 1-2 of Sell Your Haunted House/Daebak Real Estate (대박부동산) (KBS, 2021) — lives at a house in this village (No. 54) and Hong Ji-ah (Jang Na-ra) and Oh In-bum (Jung Yong-hwa) run into each other when both come independently to this place in episode 2 — Ji-ah, to give Woo-jin father a gift from his son and to let him know that he didn’t take his life and In-bum because he is drawn to this place having absorbed Woo-Jin’s (Jung Soon-Won) memories.

No. 81 — This appears as the ‘Three Way Restaurant’ run by Jin Do-joon’s (Song Joong-ki) mother in Reborn Rich (Jaebeoljip Mangnaeadeul/재벌집 막내아들) (JTBC, 2022-23) — as seen in episode 5 when he visits and finds unopened bills and a compulsory execution notice.

Sim Deok-chool (Park In-hwan) started his career as a post officer at this village as he remembers in episode 2 of Navillera/Like A Butterfly (나빌레라) (tvN, 2021) and he is, for instance, seen working at this street at the height of No. 75.

Kwon Hyeok-ju (Ji Hyun-woo) lives in a rooftop apartment in this village in Over the Rainbow (오버 더 레인보우) (MBC, 2006) that he shares with his mother and Jeong Hee-su (Kim Ok-bin) and her father; seen from episode 1 onward. The house is most likely located at No. 74-1 at Junggye-ro 2-gil [ 중계로2길 74-1].

Movie Filmed at the Village

Also named 104 Village [104마을] because of its location at San 104 [산 104번지] (with ‘baeksa’ being the Korean pronunciation of ‘104’), it was established in 1967 when people forcibly migrated to this site from shantytowns in areas such as Changsin-dong, Anam-dong, and Yeongdeungpo because of urban development in their former hometowns. In 1971, the village area was restricted from urban development but the ban was lifted in January 2008 and the village was designated a redevelopment area in May 2009.

In 2012, this village was selected as one of 100 regular filming locations for movies and dramas by the Seoul Metropolitan Government and the Seoul Film Council, and featured in the brochure The Places In Seoul Cinema Fell in Love With (영화가 사랑한 서울 촬영지 100선).

Right now, Baeksa Village is part of a redevelopment project that is expected to be completed in 2024. In place of the contemporary houses, there are plans for “1953 units of general pre-sale apartments with up to 20 floors and 484 units of rental housing with up to 4 floors” to be built. To date, about 80-90% of the 1,000 village residents have already finished relocating to other places. More photos of the village can be seen on this blog.

Please note that the village stretches out rather far; so it takes up to 3 hours to walk through it completely.