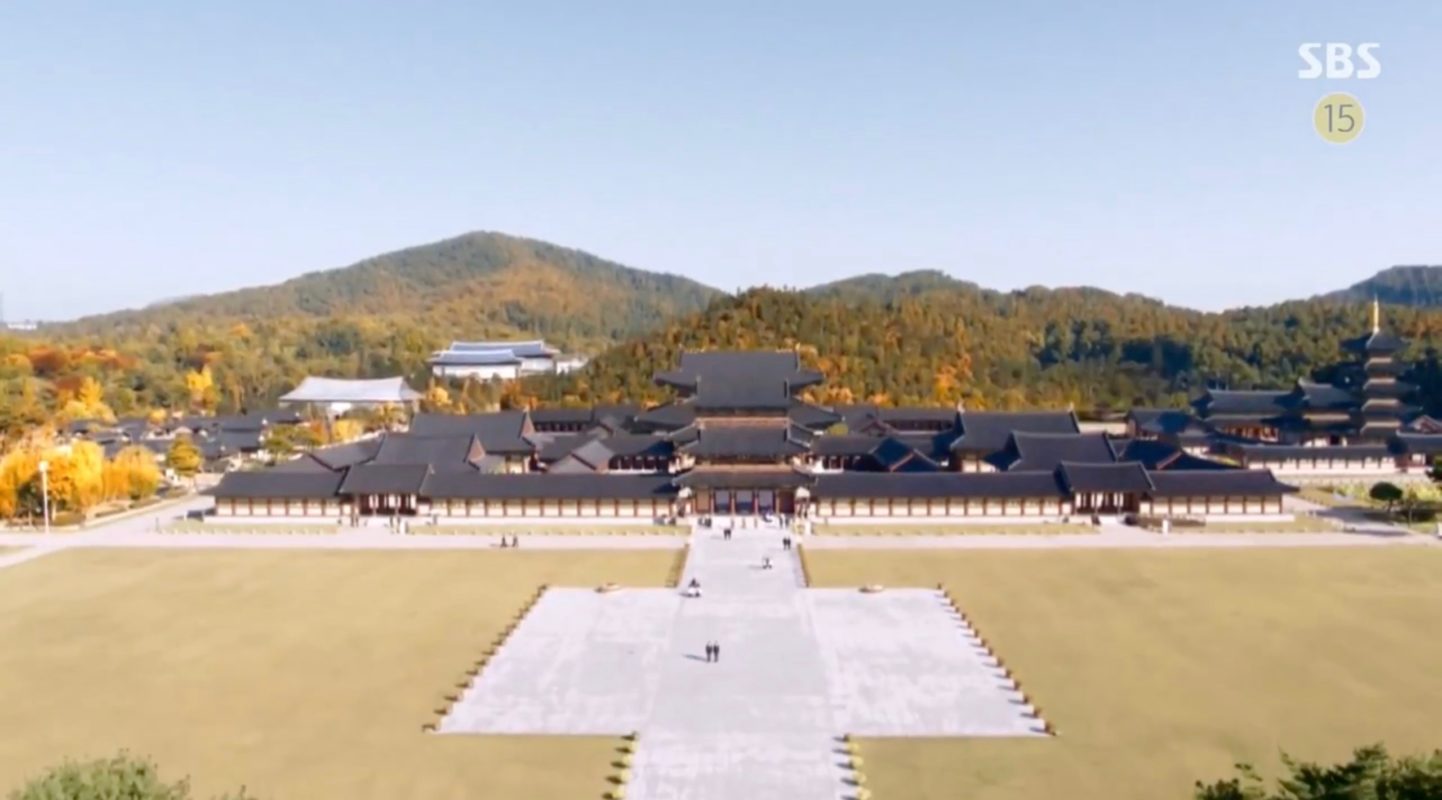 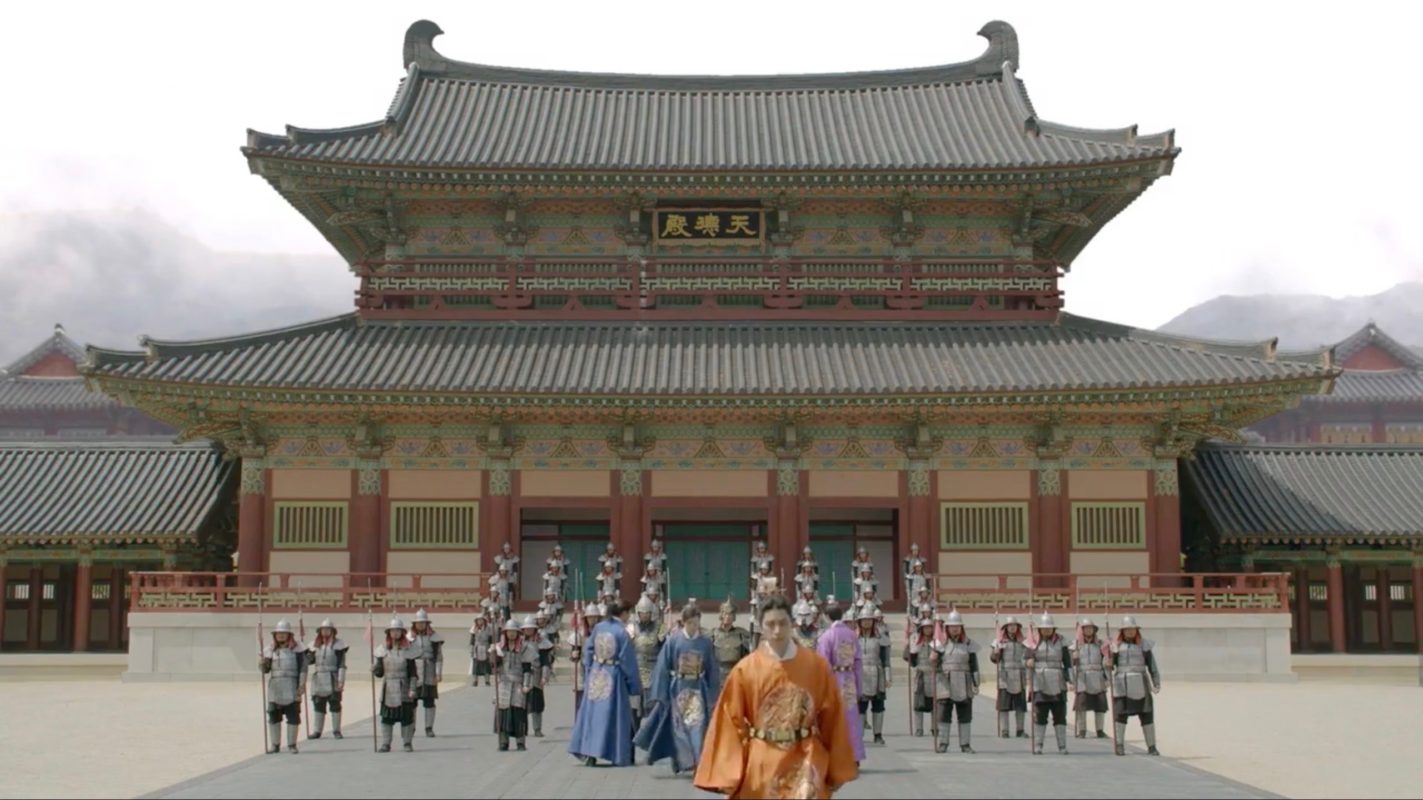 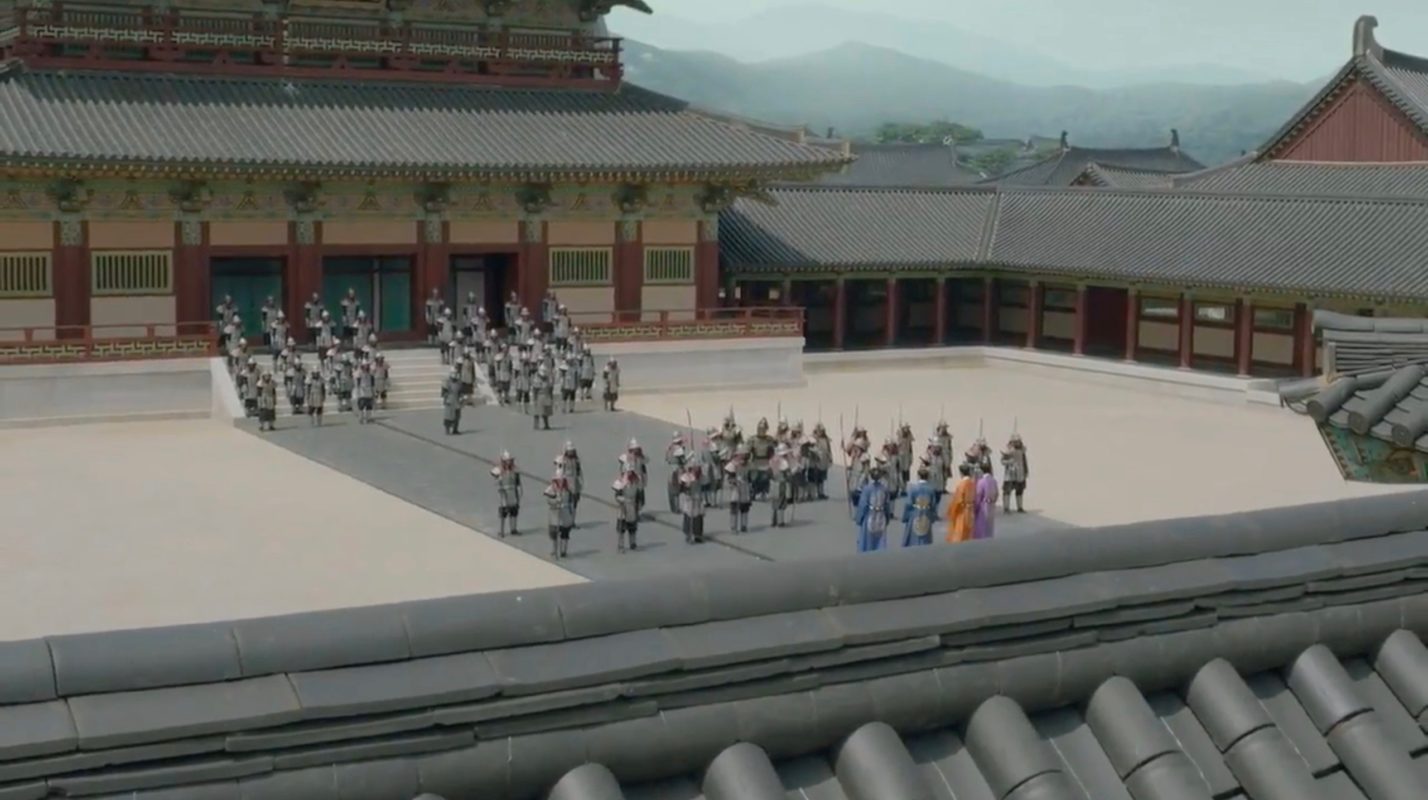 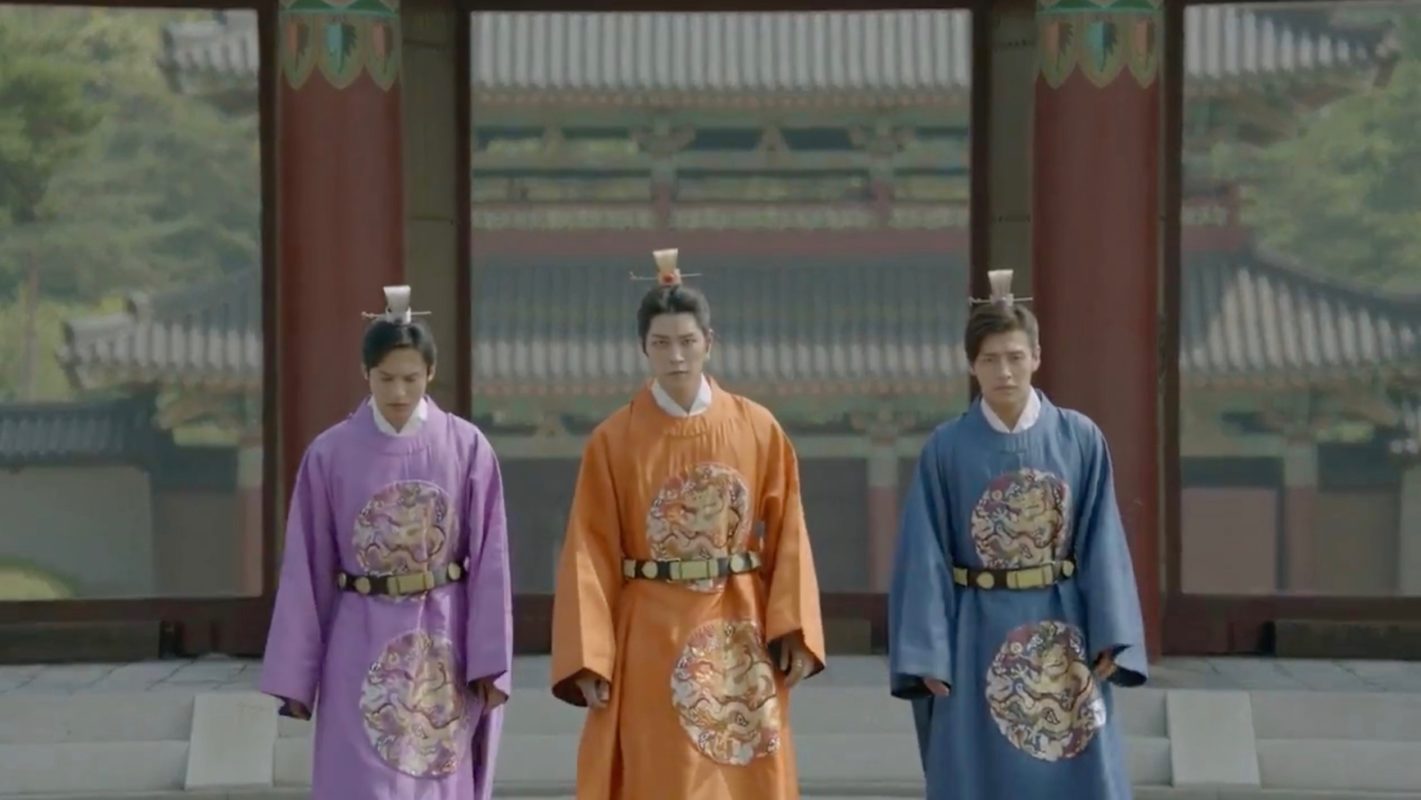 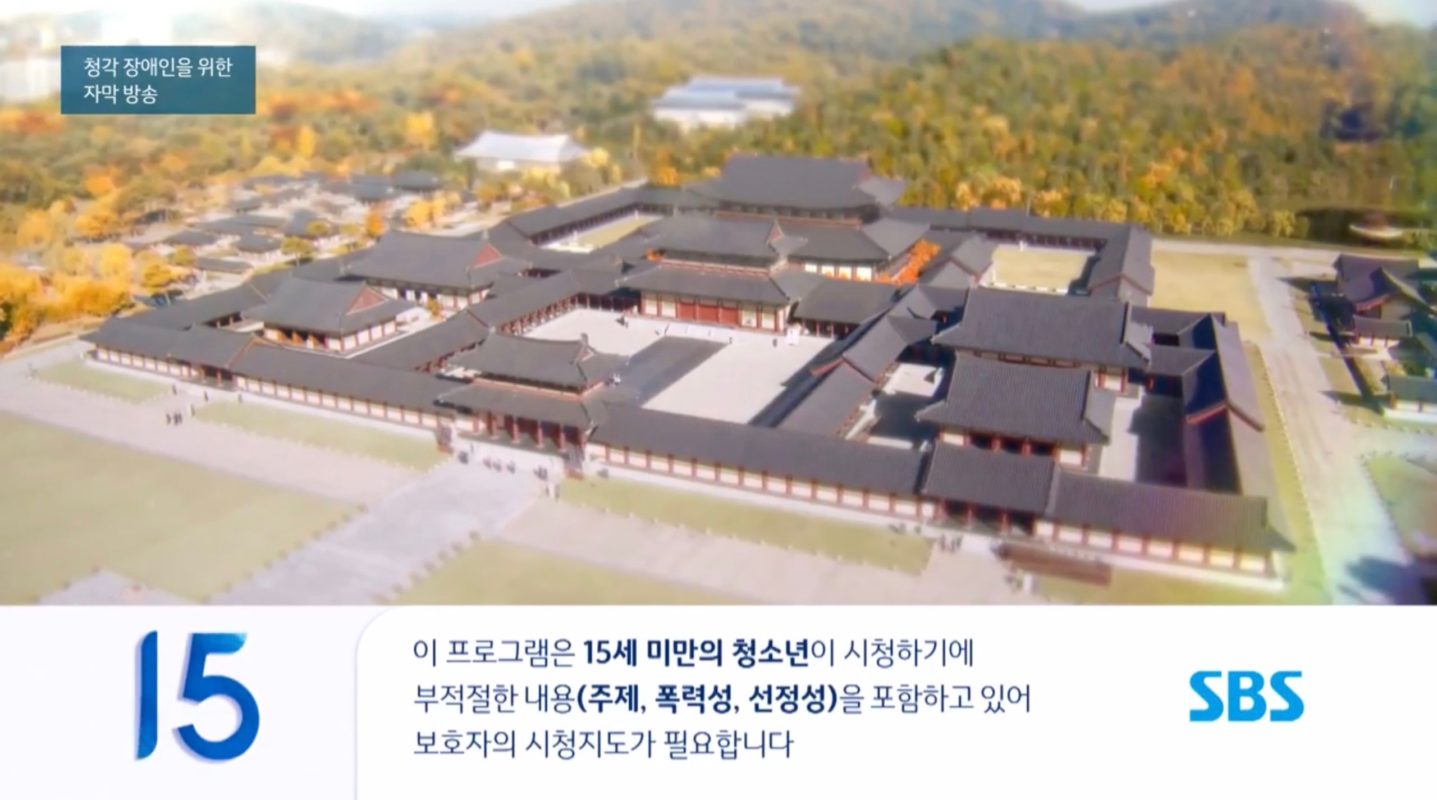 The exterior shots for Ewha Palace (이화궁) —main seat of the Korean Empire— in
The Last Empress/Empress’s Dignity (황후의 품격) (SBS, 2018-19) were filmed here — as seen in episode 1, for instance.

The exterior shots of the imperial palace of Goryeo for Moon Lovers: Scarlet Heart Ryeo (달의 연인-보보경심 려) (SBS, 2016) were also filmed here. Sabigung, for instance, appears as ‘Cheondeokjeon’ —the King’s Quarters— as seen in episode 13.

Baekje Cultural Land [백제문화단지], opened in October 2010, is a historical film set built to preserve and showcase the history and culture of the Baekje Kingdom (백제/百濟; 18 BCE – 660 CE). It is featured in four parts. The main part, ‘Sabiseong’, consists of replicas of buildings considered historically important to the Baekje Kingdom. This includes the Buddhist temple Neunggasa (능사), Sabi Fortress or Busosanseong, a village (with a replica of general Gyebaek’s [계백] house) and a Baekje’s first capital, Wiryeseong (위례성). The other parts of this theme park are the two-storey Baekje Historical Museum, the Korea National University of Cultural Heritage and the Lotte Buyeo Resort. The governing body of the park are Chungnam, the Cultural Heritage Administration and the Lotte Buyeo Resort&Co.

Please note the historical anachronism for Moon Lovers, Six Flying Dragons, The Great Seer and Faith: Baekje was the first of the Three Kingdoms to be conquered by Silla (supported by a Tang Dynasty military alliance).

Tues-Sun 9 AM-6 PM (March-October) Tues-Sun 9 AM-5 PM (November-February) Closed on Mondays, but open in the event of a holiday falling on a Monday