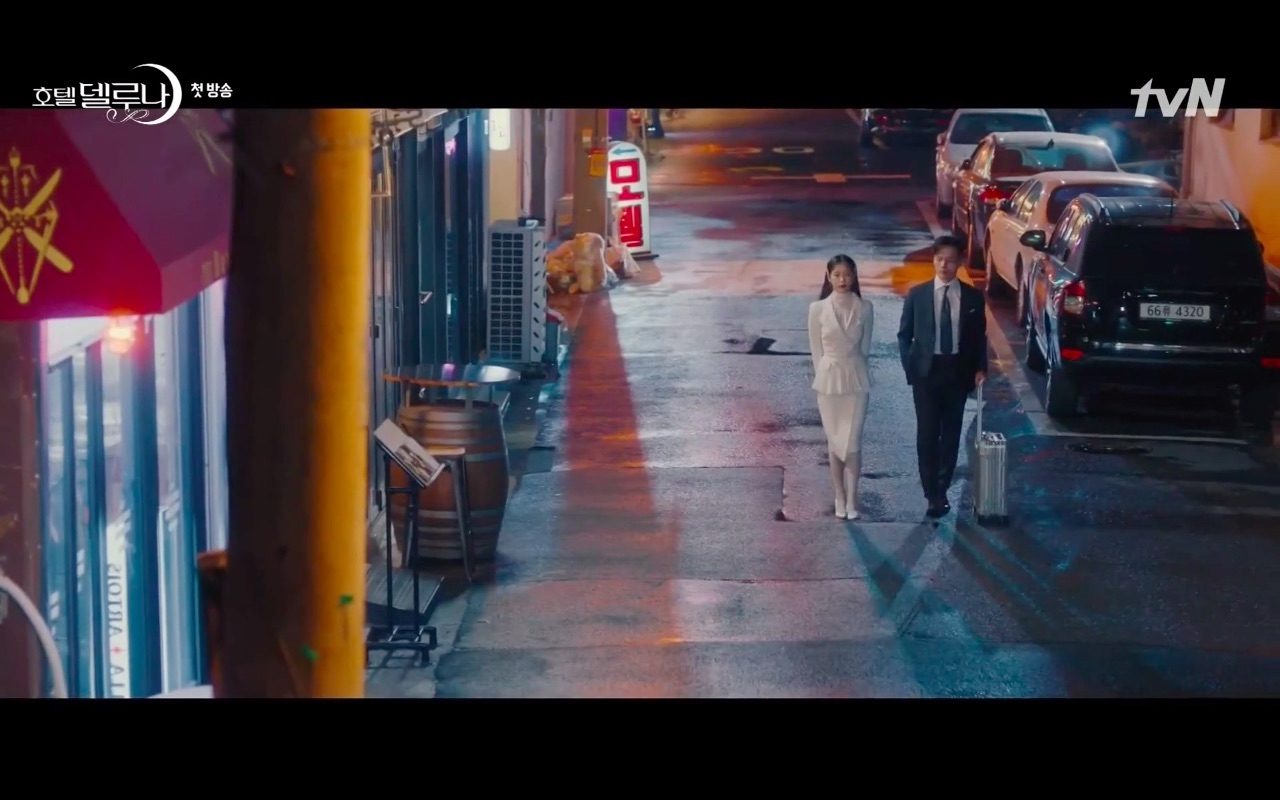 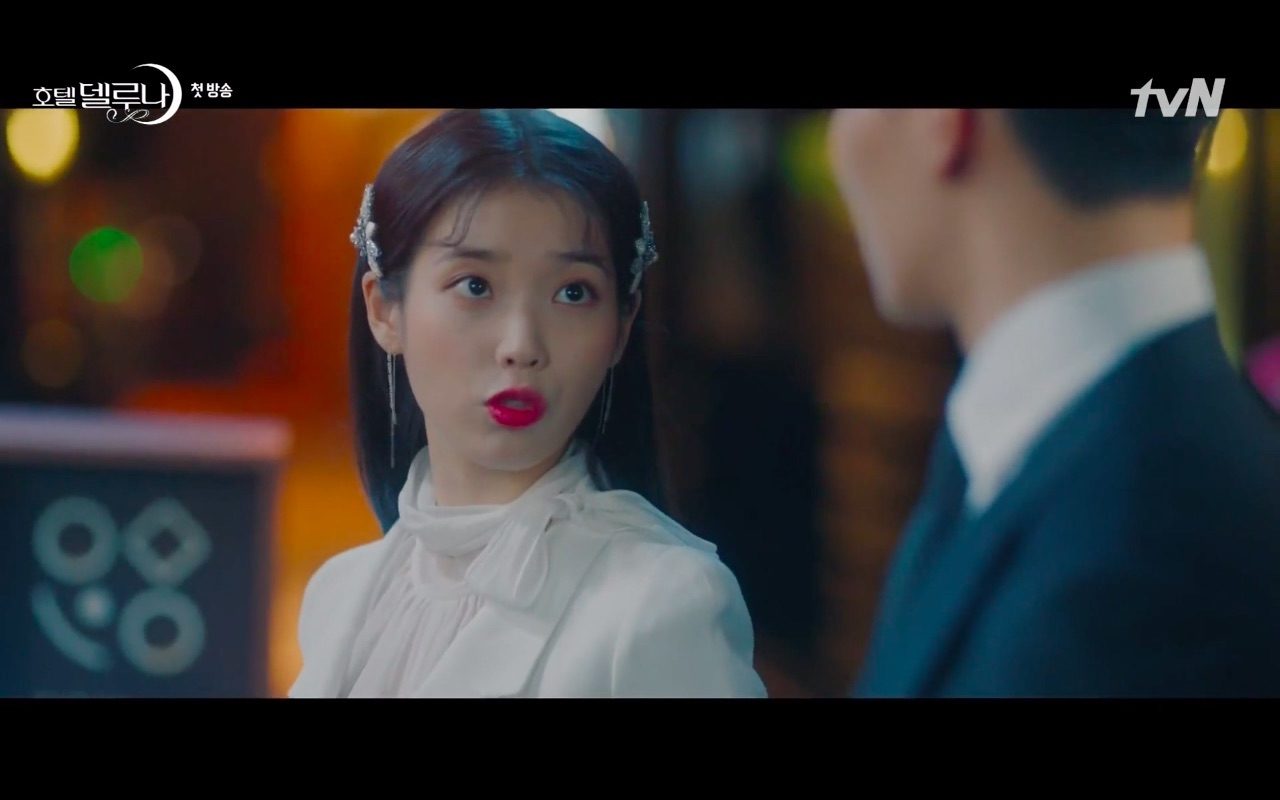 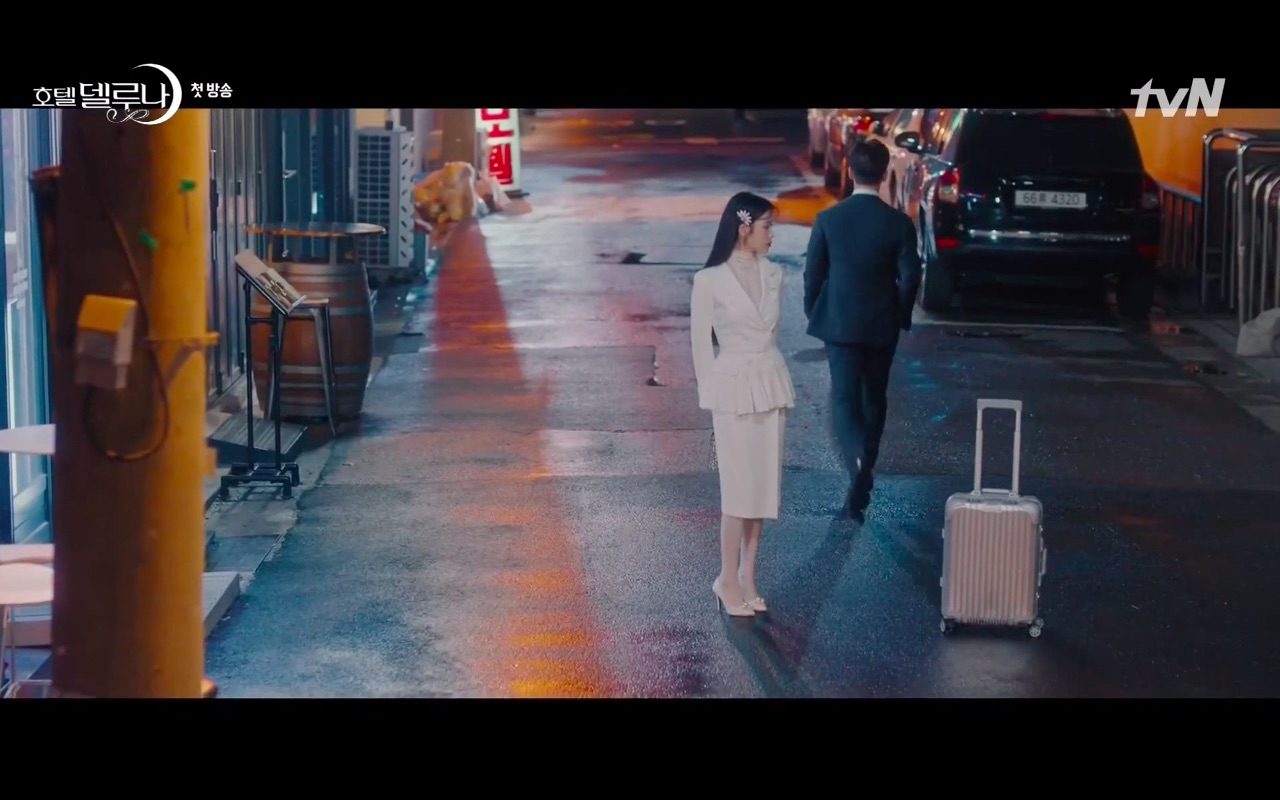 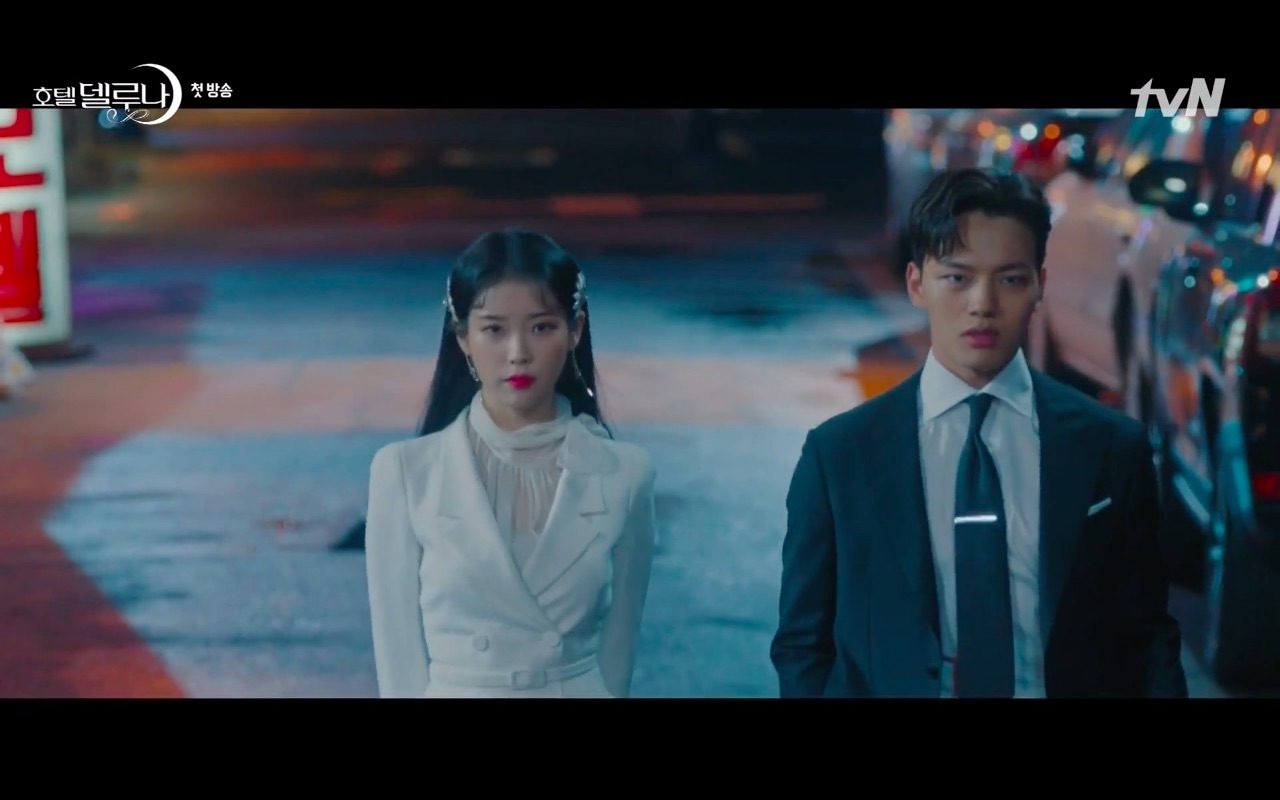 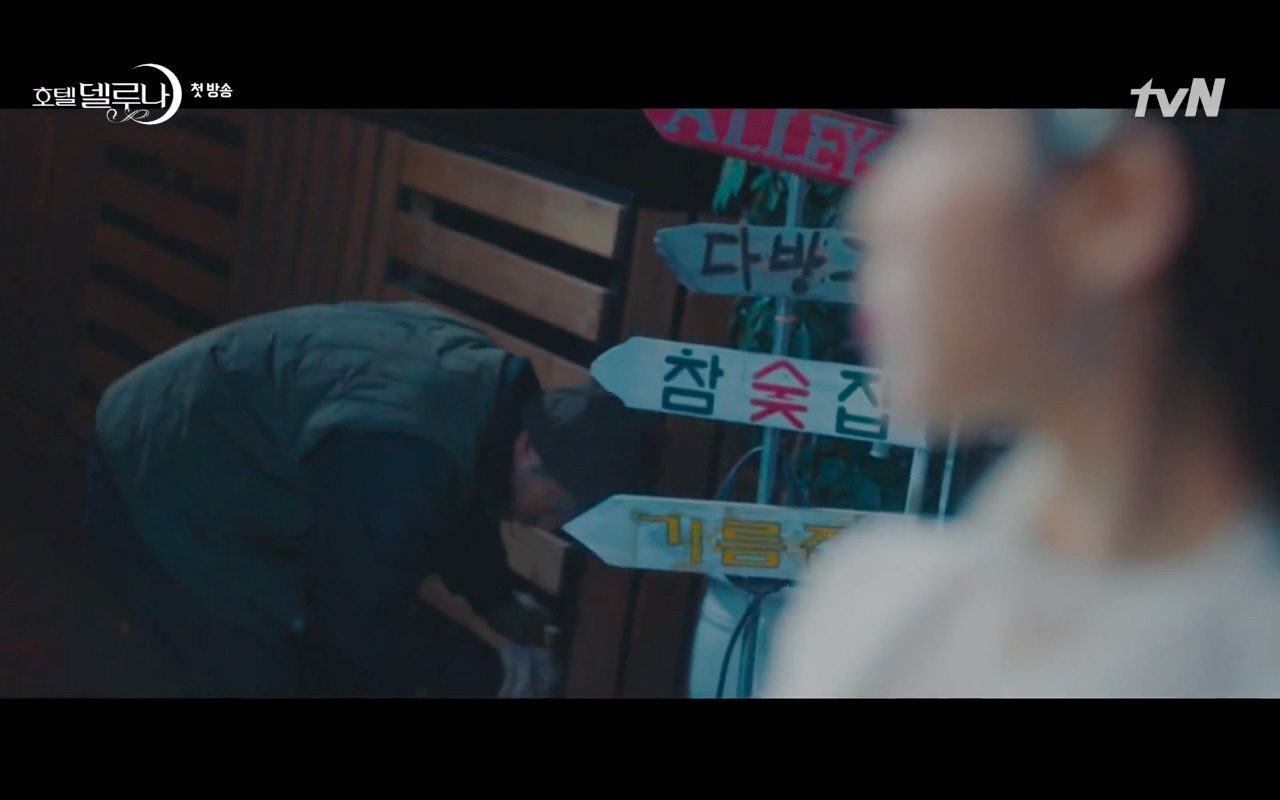 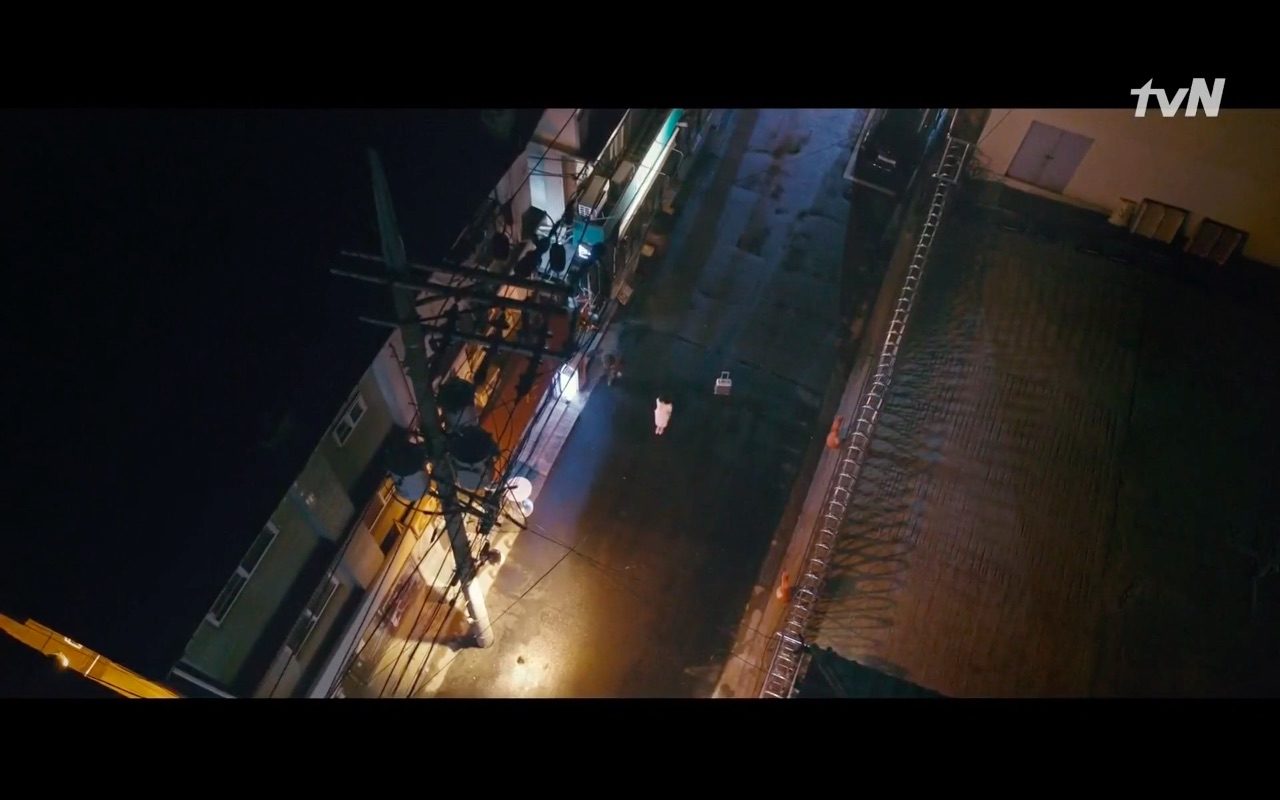 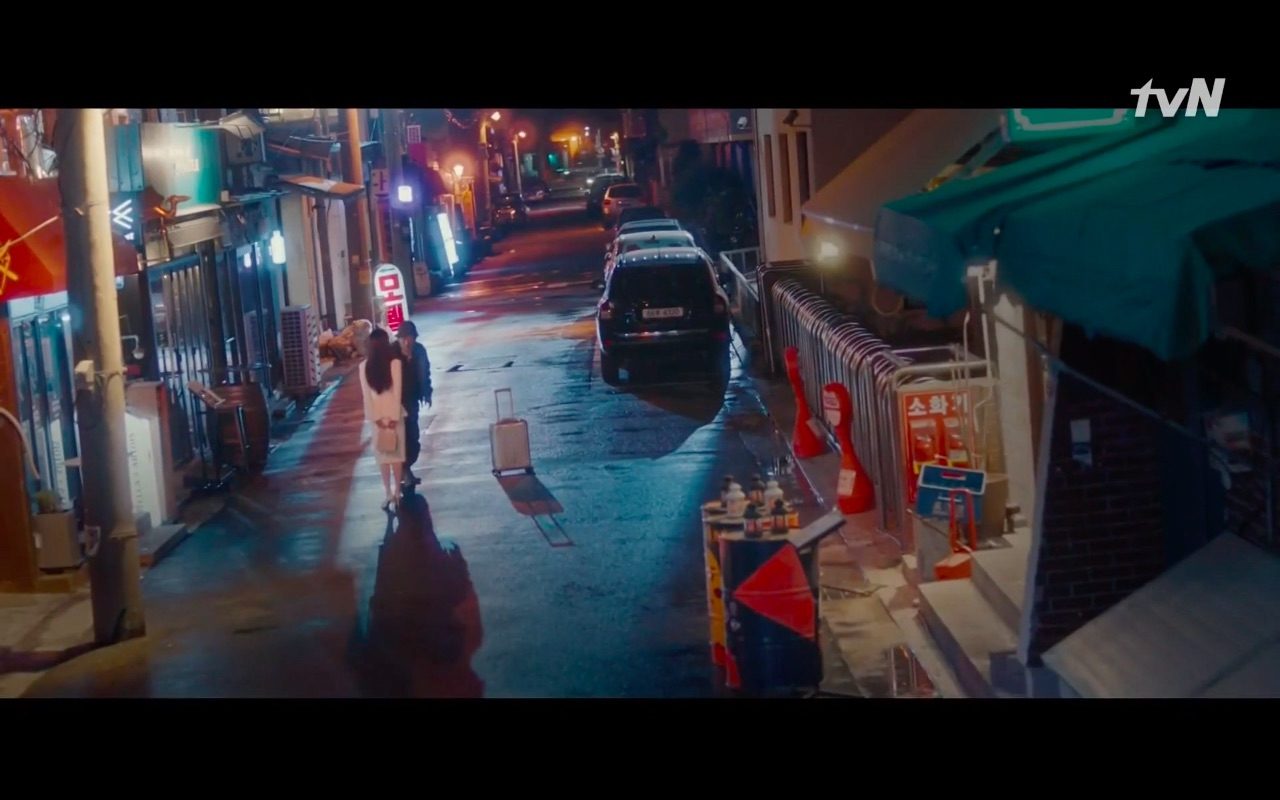 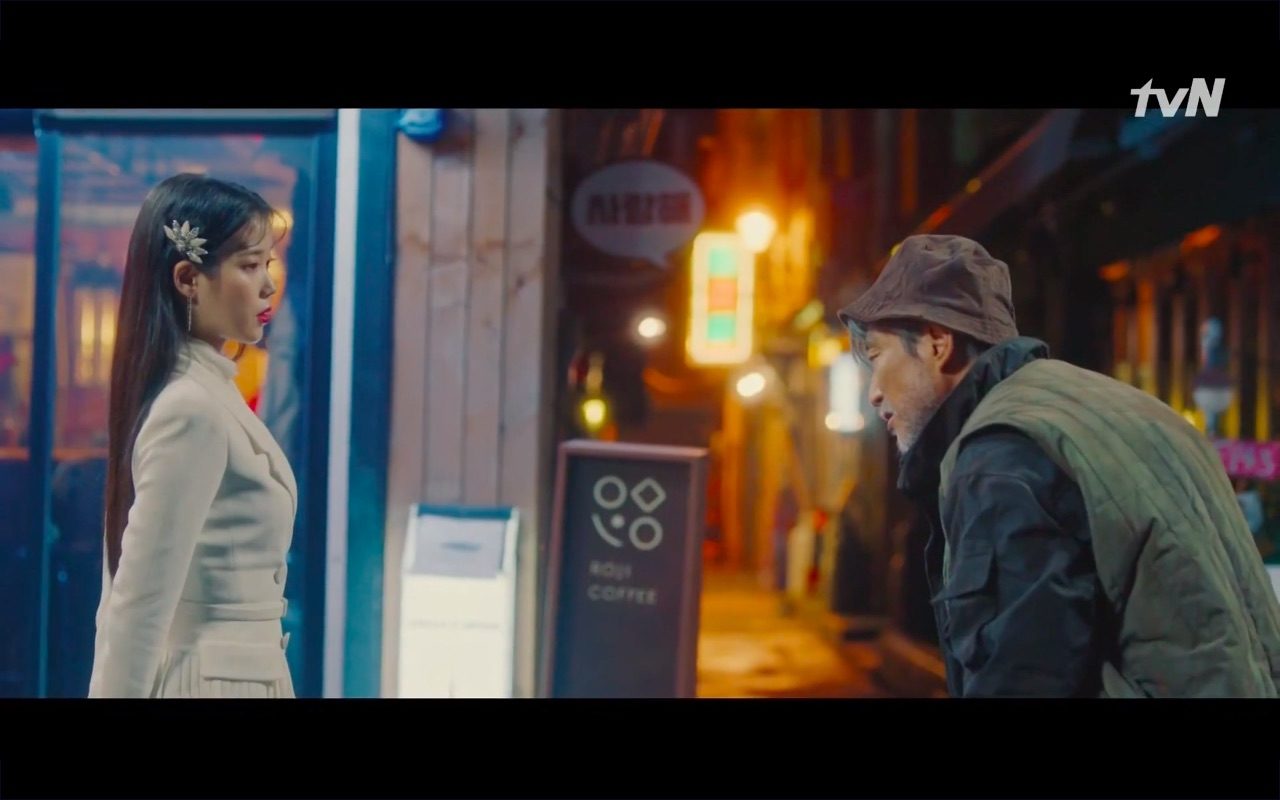 No. 48 — After having her fill of dumplings, Jang Man-wol (IU/Lee Ji-eun) and Goo Chan-sung (Yeo Jin-goo) walk down this street in episode 1 of Hotel Del Luna (호텔 델루나) (tvN, 2019). She tells him that she wants a milk tea and demands that he gets it for her before the shop closes. While he’s away, Man-wol is approached by the homeless man (Kim Won-hae), who recognizes her as the one who had shot him many years ago. “Your crime was severe,” she tells him evenly, after she recognizes him too, “So I guess that’s why you’ve become a wreck.” He pulls out a sharpened piece of metal, stabs her in the heart and flees. A panicked Chan-sung finds Man-wol slumped up against a pole, but she tells him that she’s giving him a second chance to let him go, before she changes her mind.

The Hotel del Luna scene takes place outside dessert shop Palette Be and steak restaurant The Butler’s Table [버틀러스테이블], and in front of the alley between both eateries. Note that the scene at the 1 hr 11 min mark was most likely filmed elsewhere, as in reality, both ends of this street lead out onto main roads.