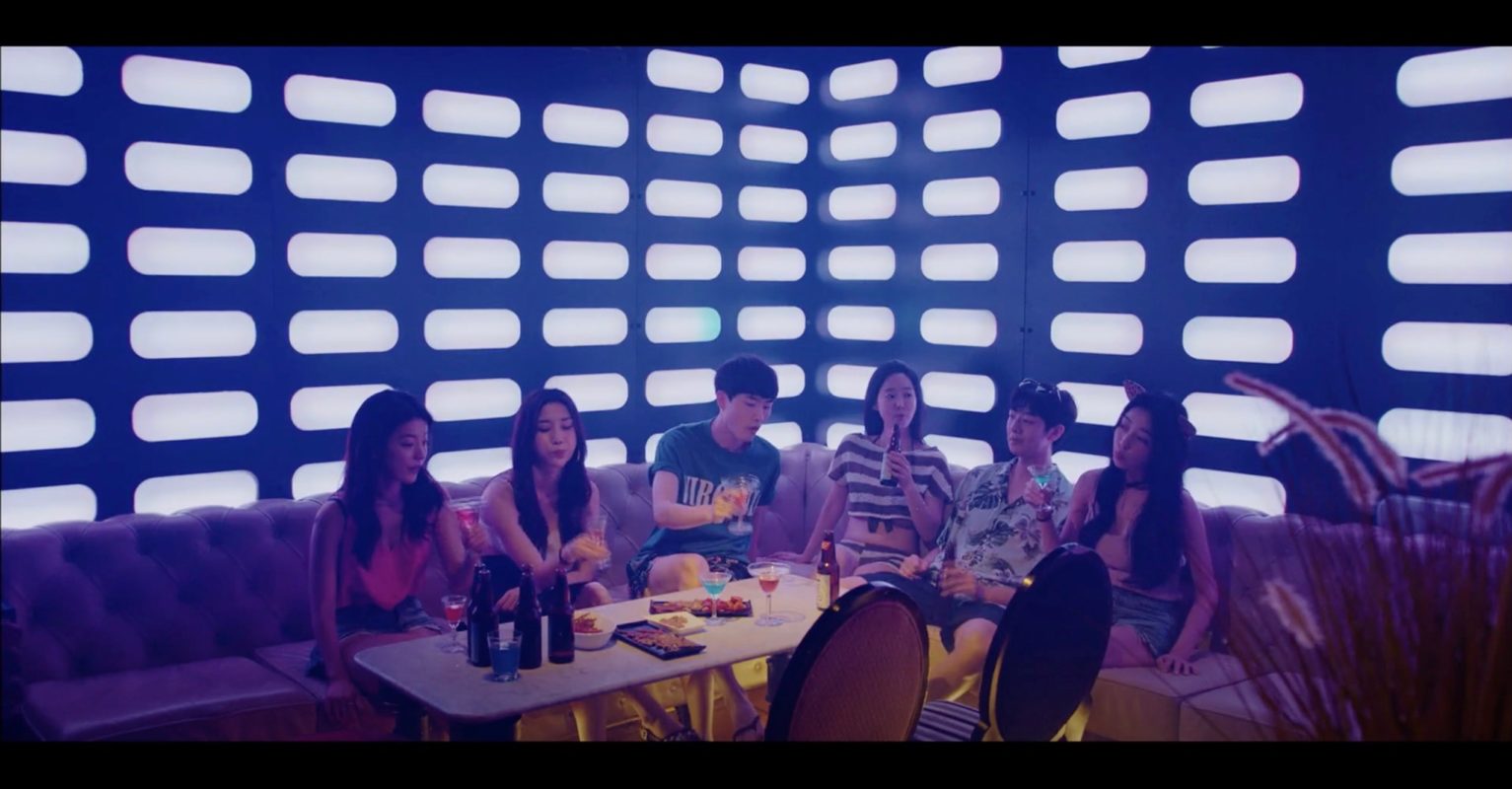 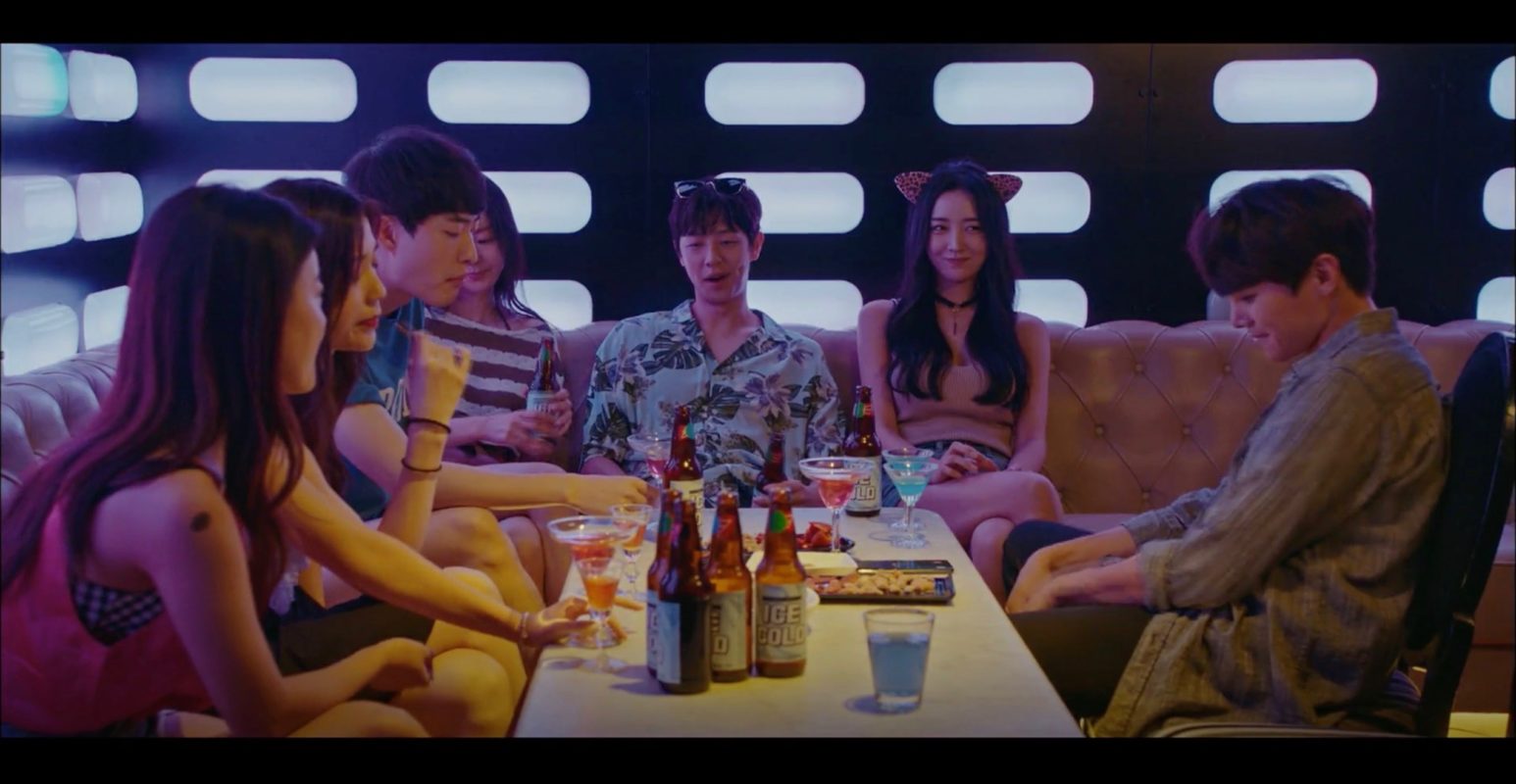 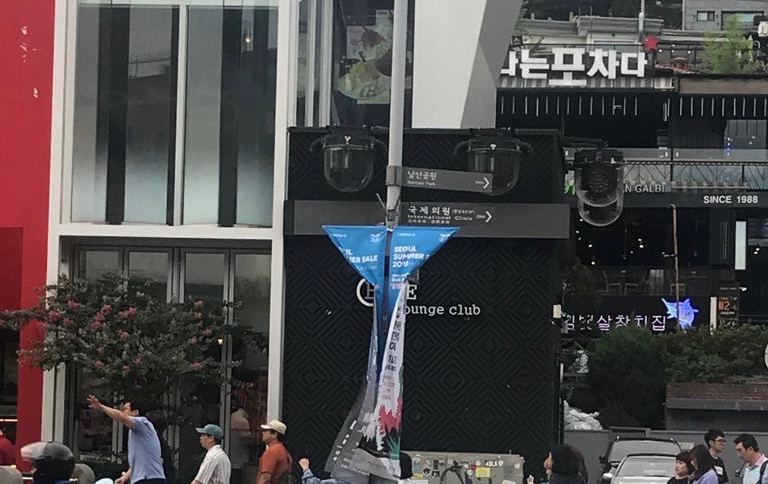 Lee Tae-kyung (Choi Jin-hyuk) gambles in this club before leaving with a driver sent to pick him up, in episode 1 of Justice/Jeoseutiseu (저스티스) (KBS2, 2019).

In episode 7 of Voice 2 (보이스 2) (OCN, 2018), this is shown as ‘Surfer Beach’, where Kang Sol told Ko David (Park Eun-seok) to meet him at. This is also where Jo Hwa-jin (Hwang Ki-Heyok) used to work part time at after leaving home, where she first met Ko David and Wangko, the two who injected drugs into her and turned her into a ‘zombie’.

B One Lounge Club or B1ne Lounge Club [비원 라운지클럽] is a nightclub located in the 2nd basement floor of the Hamilton Hotel [해밀톤호텔, 지하2층] in Seoul’s neighborhood Itaewon [Itaewon-dong/이태원동] in the Yongsan District [Yongsan-gu/용산구].

Getting here
Itaewon Station [이태원역], Seoul Subway Line 6, Exit 2
(Step out of the exit and you’ll be right in front of it.)