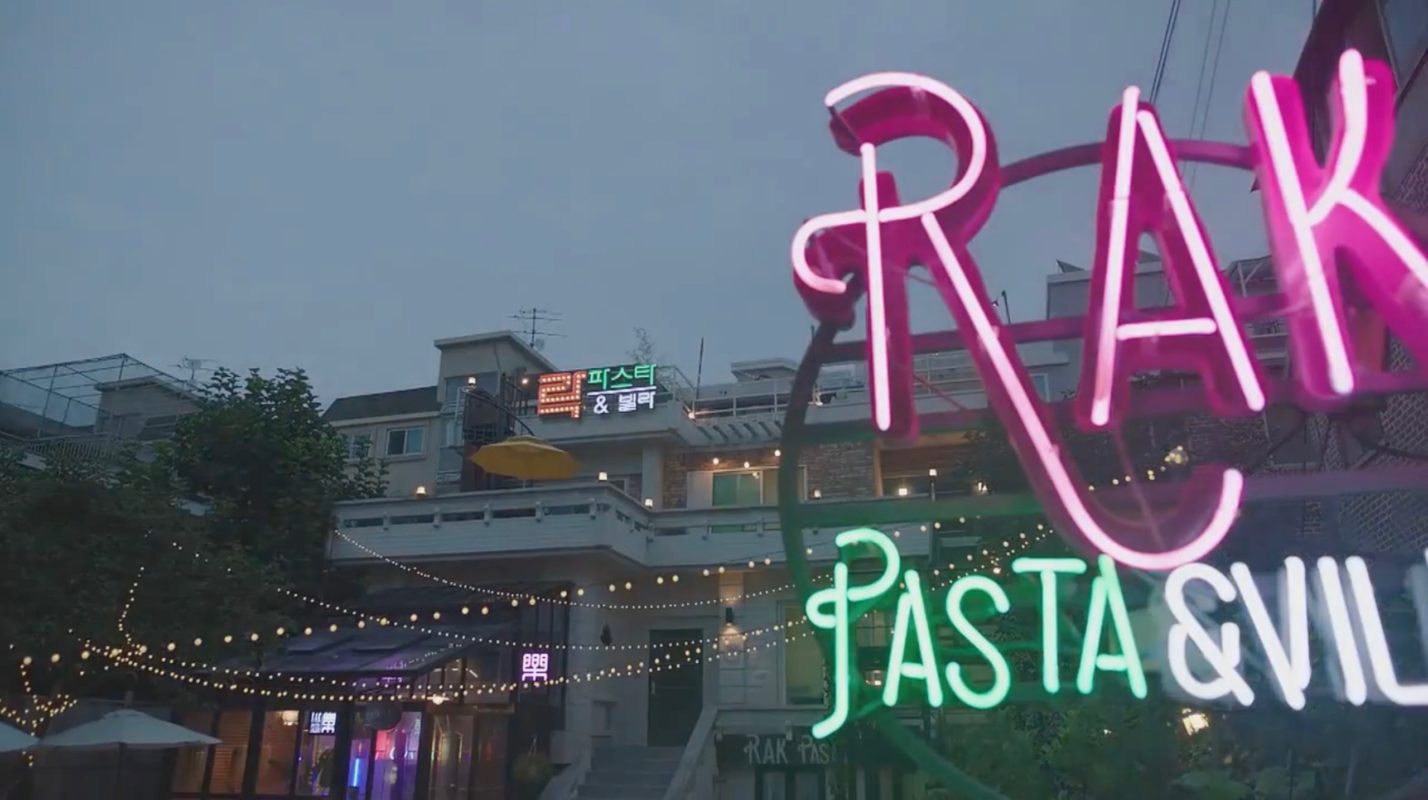 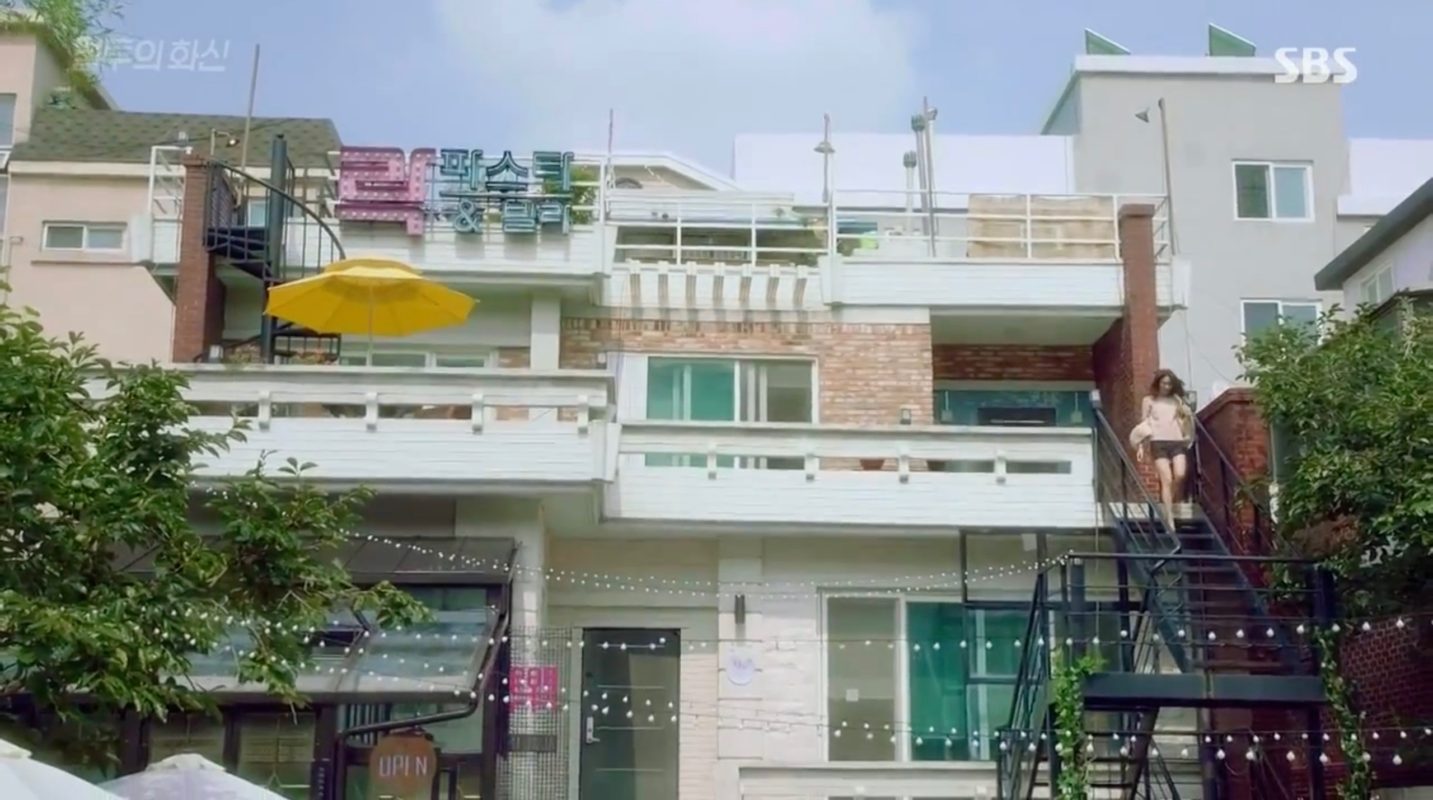 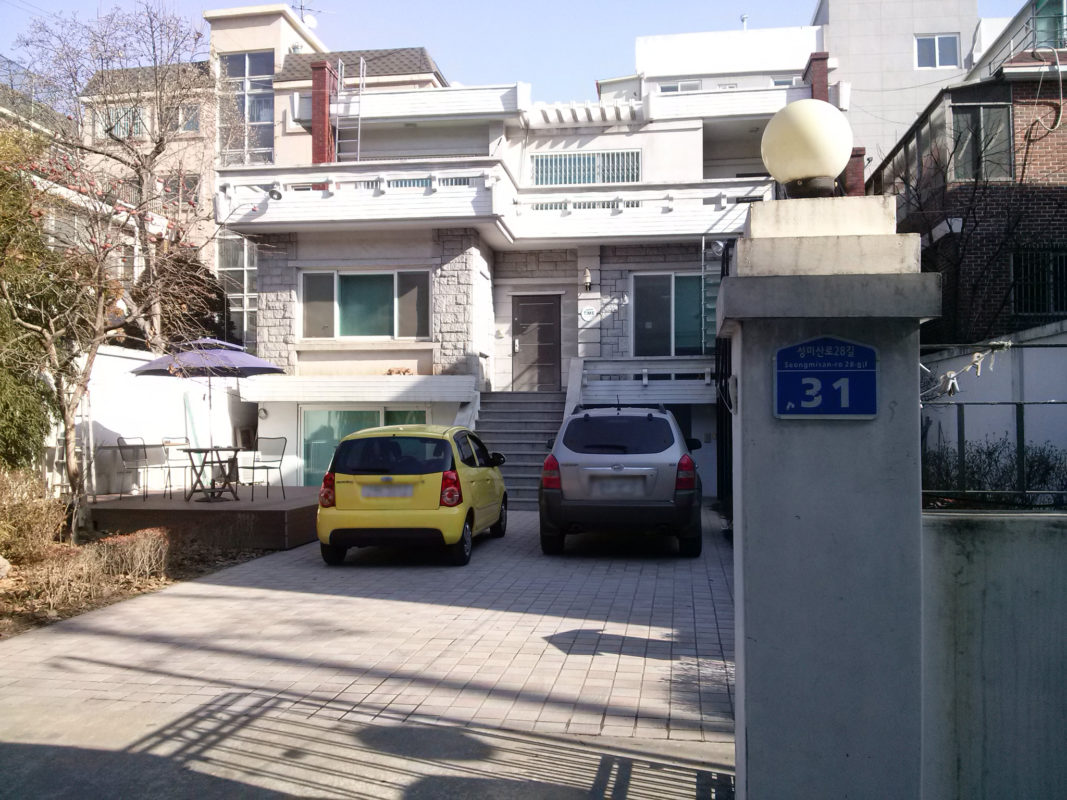 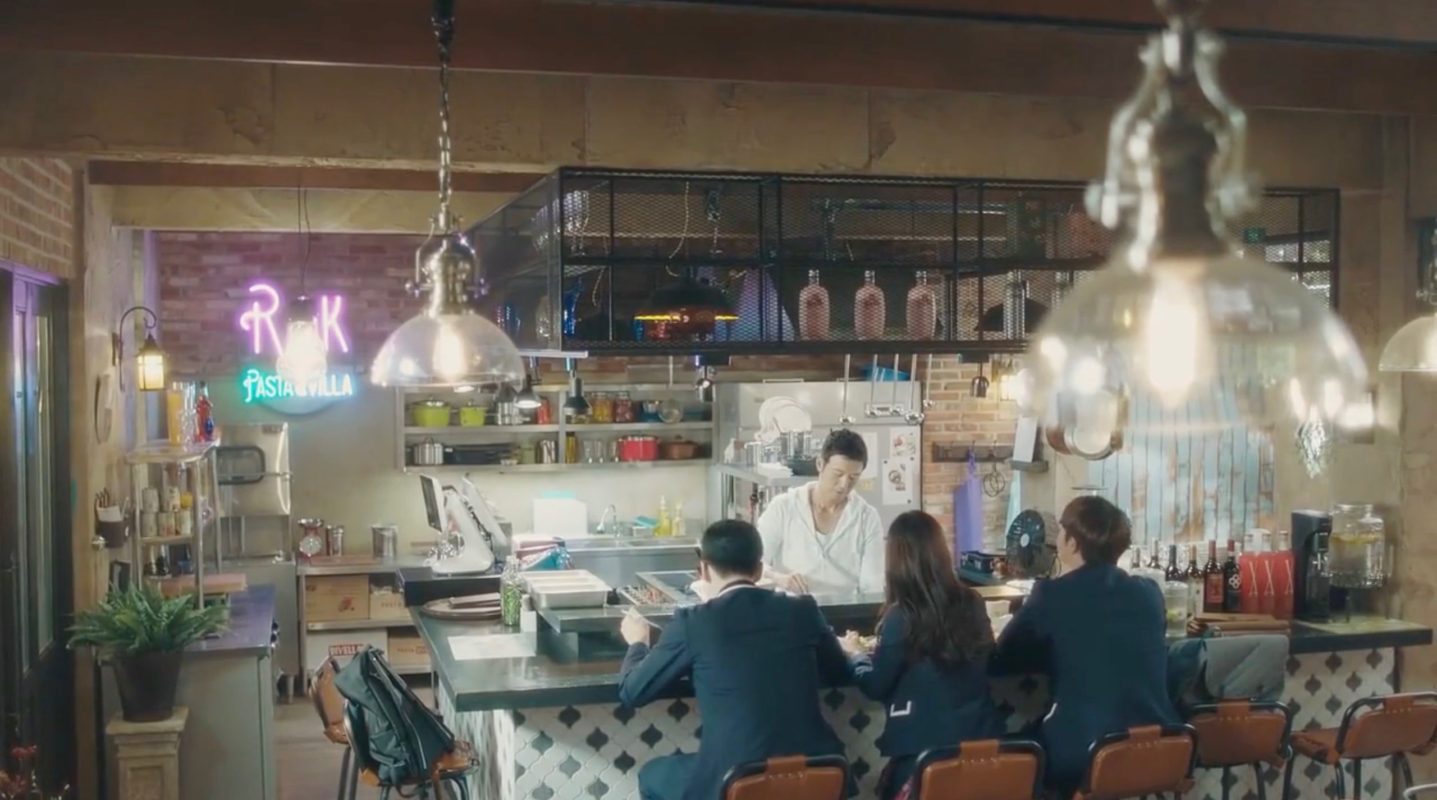 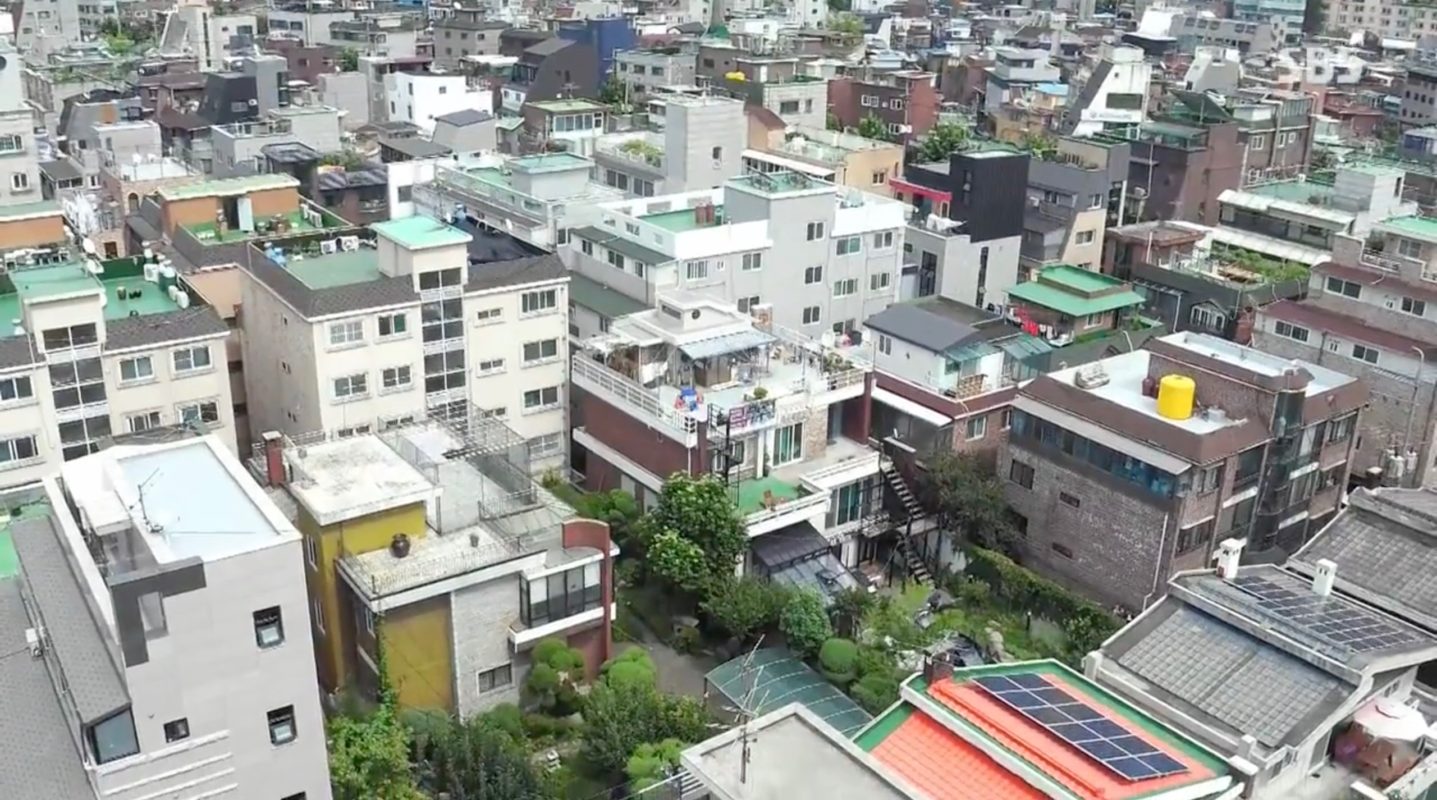 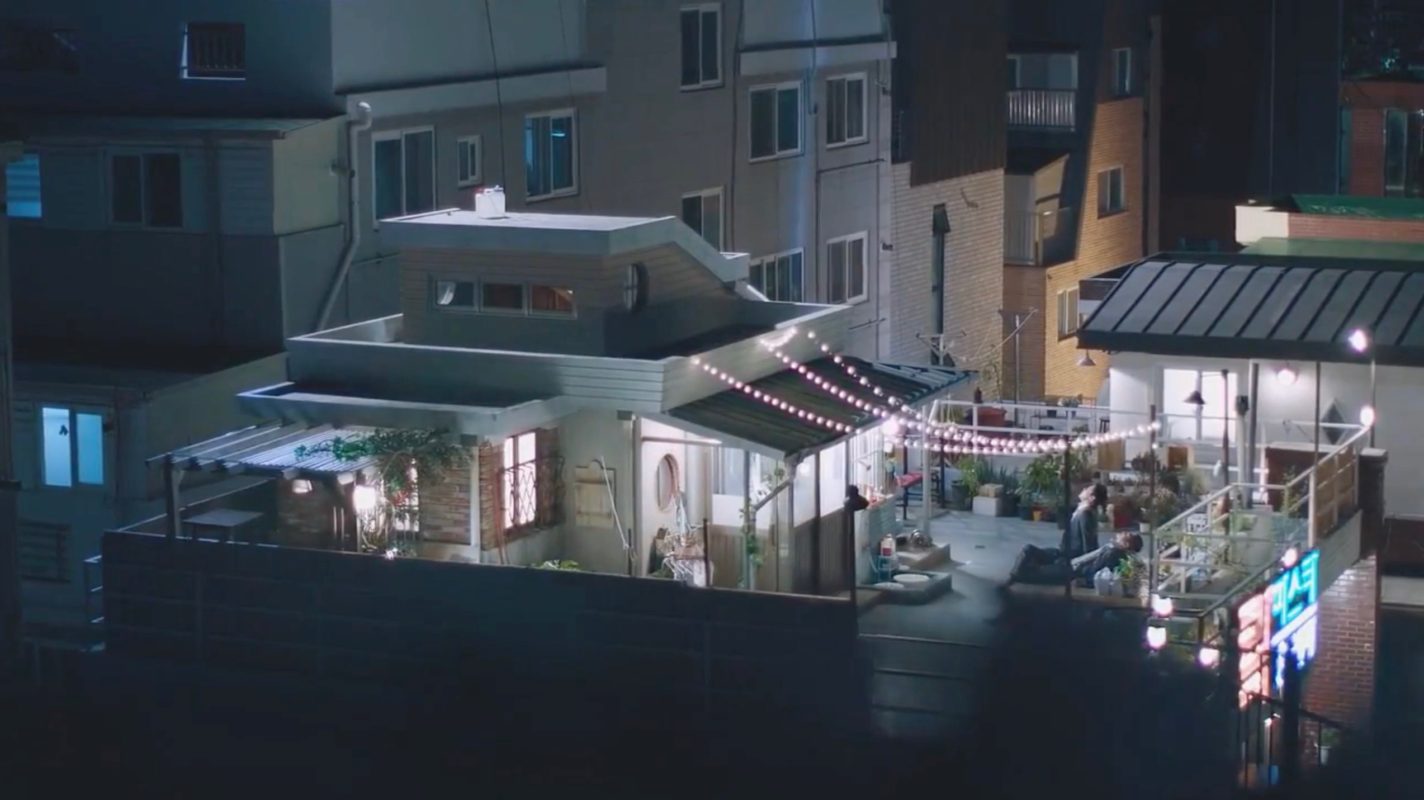 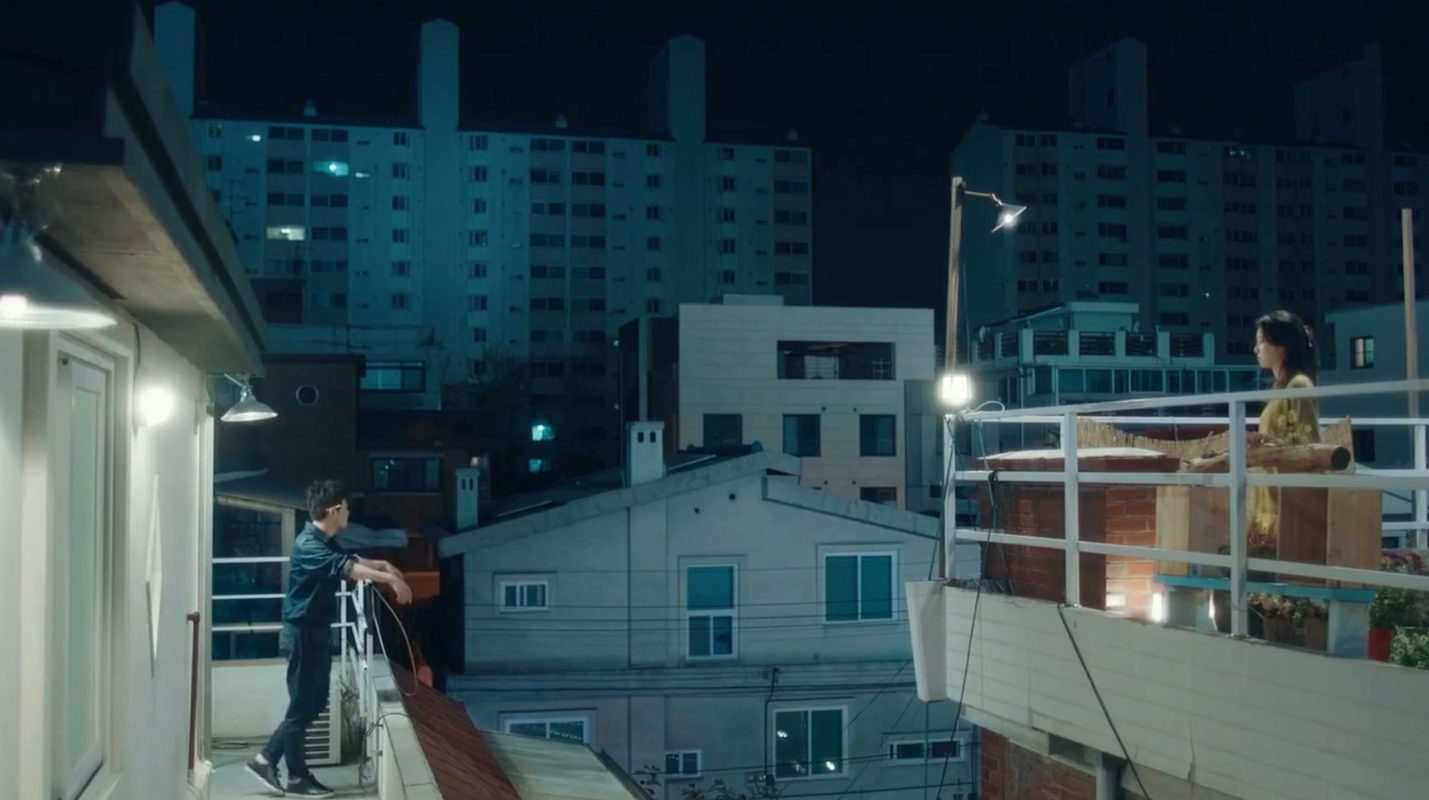 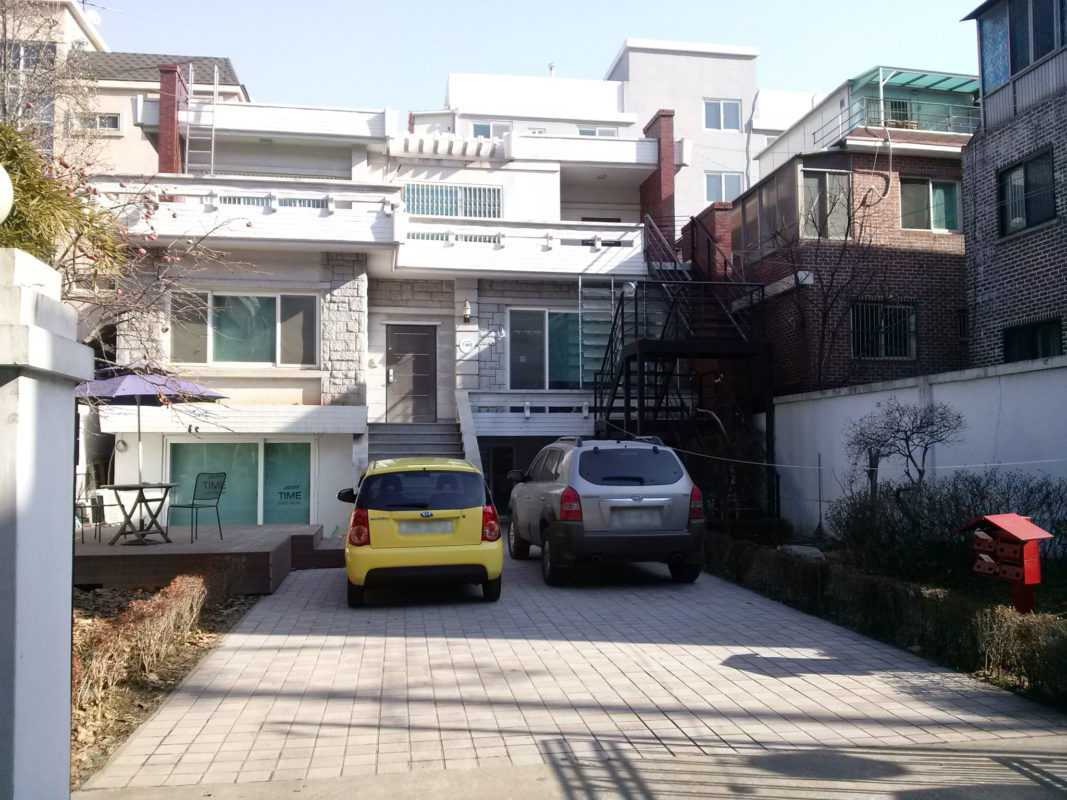 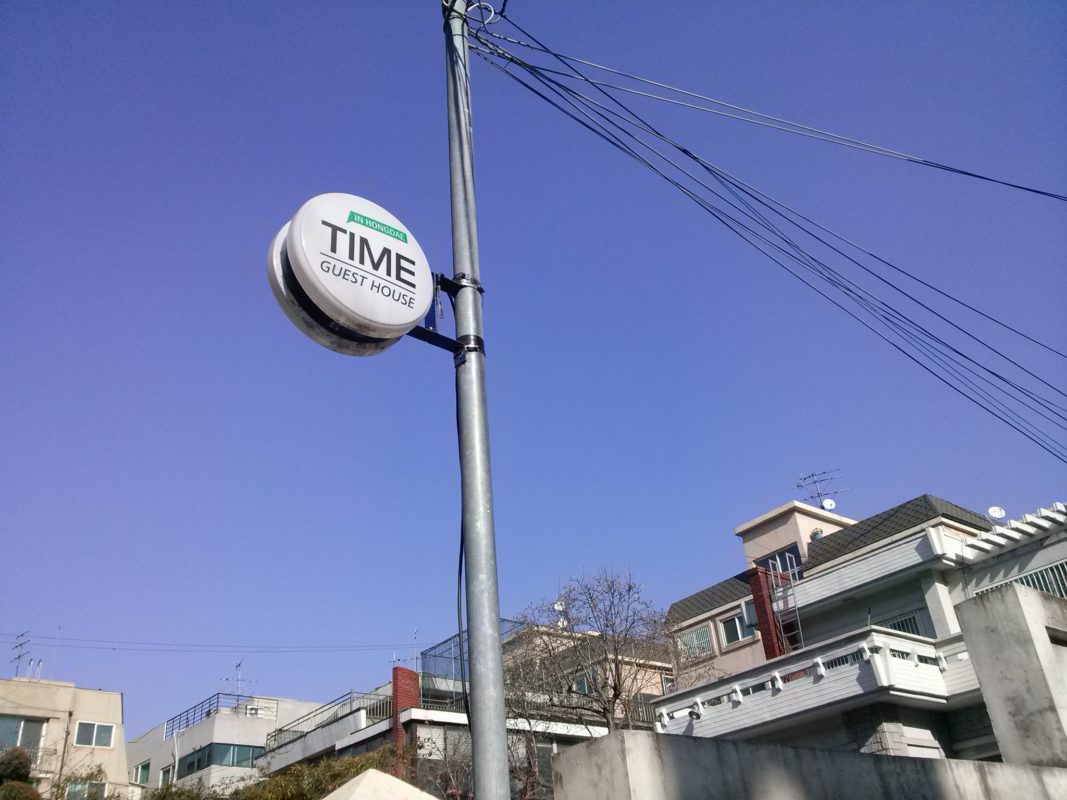 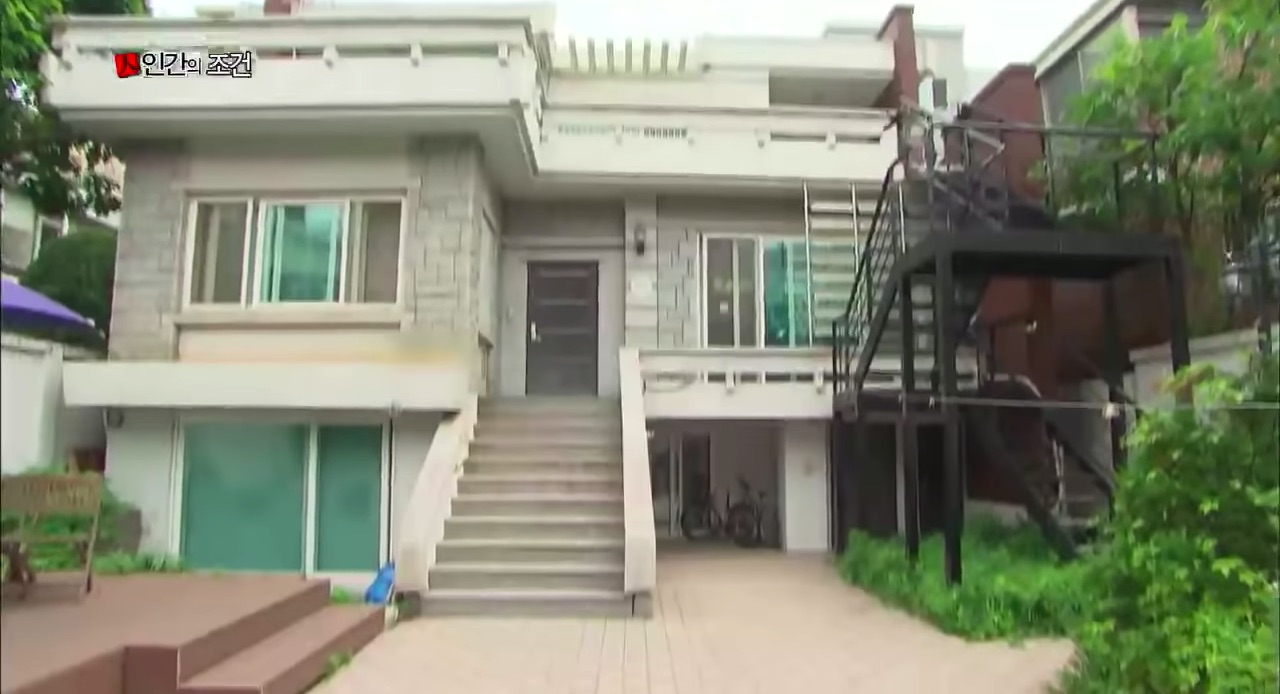 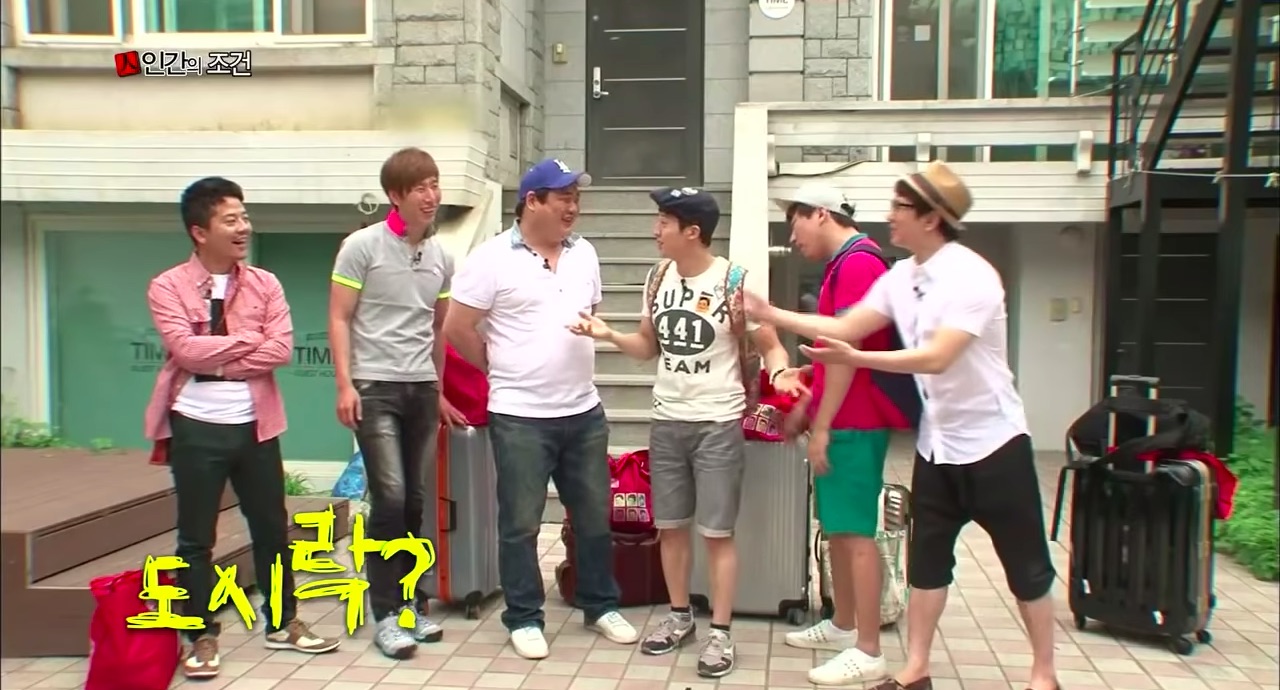 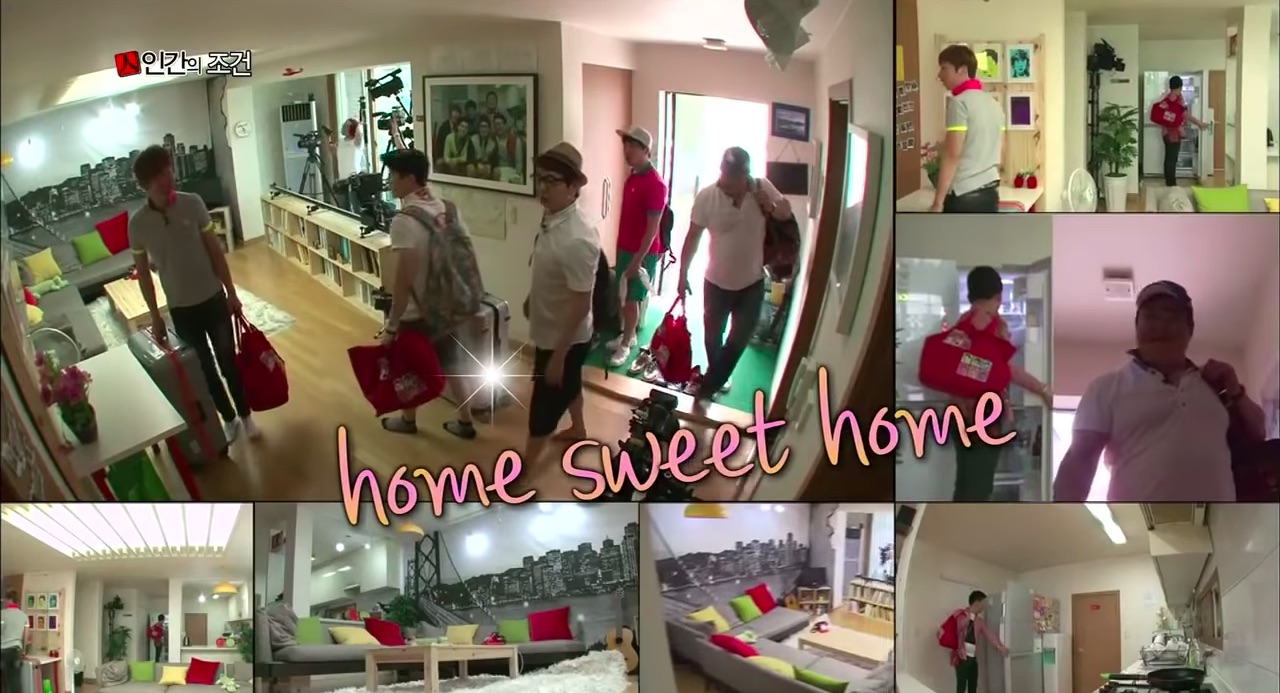 This place appears as ‘Rak Pasta & Villa’ in Jealousy Incarnate (질투의 화신) (SBS, 2016); it is the house where everyone lives.

Part of Season 1 of  The Human Condition (인간의 조건) (KBS2, 2012) was filmed here when it was still ‘Time Guesthouse’ — for example, the ‘Living without Electricity‘ series.

Art Platz [사는게꽃같네], in front of where the huge argument between best friends Ko Jung-Won (Go Kyung-pyo) and Lee Hwa-shin (Cho Jung-seok) in episode 20 took place, is just opposite this building.