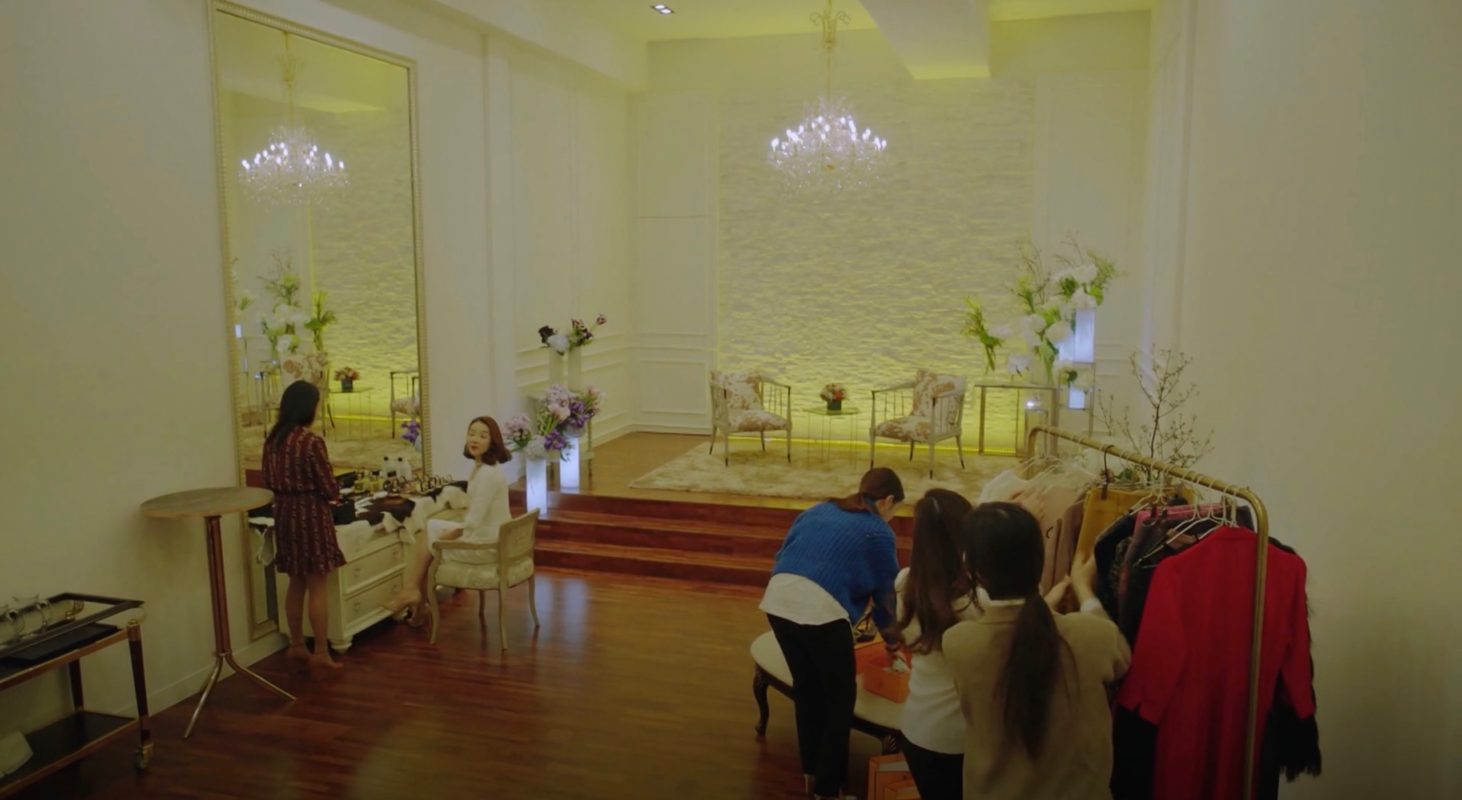 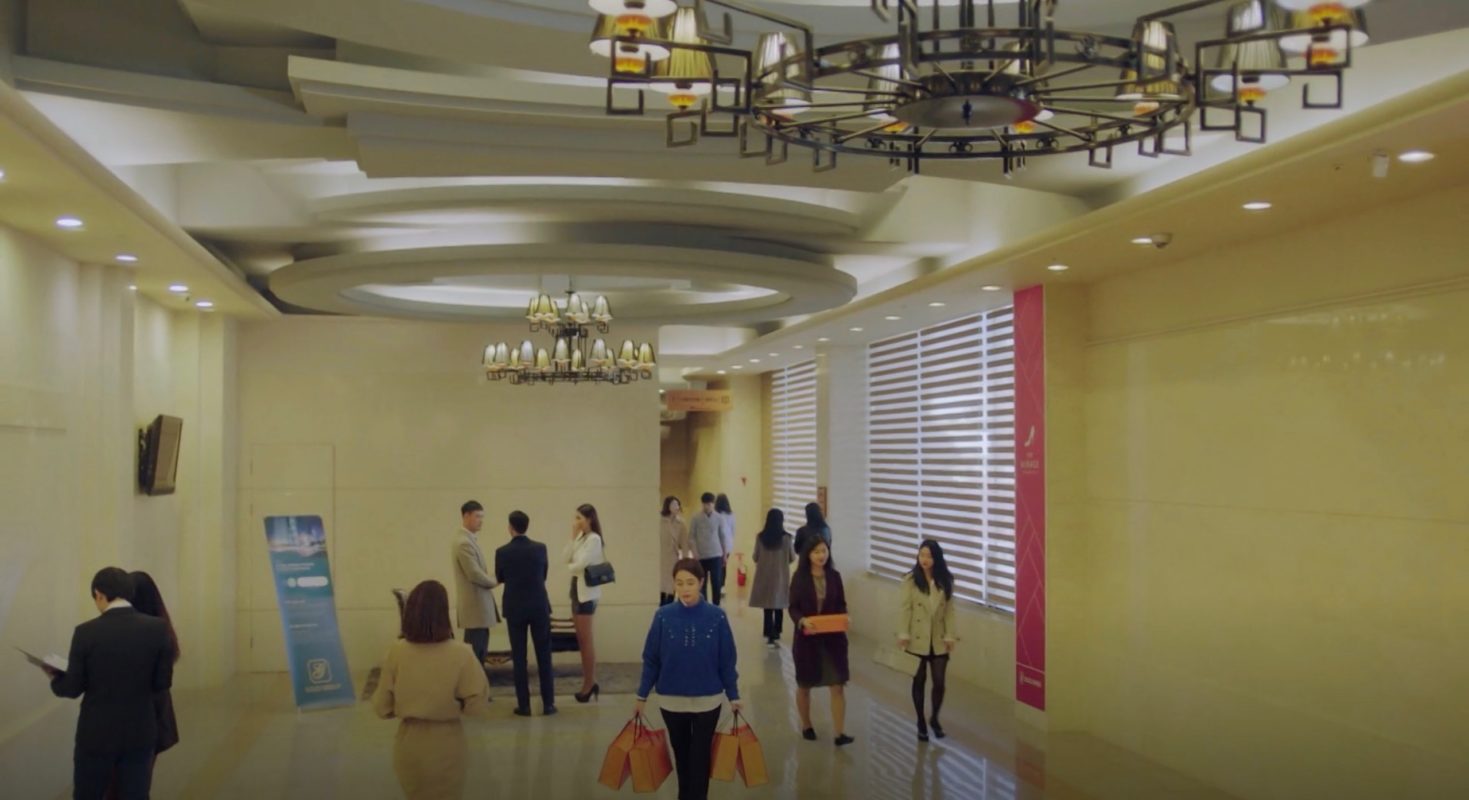 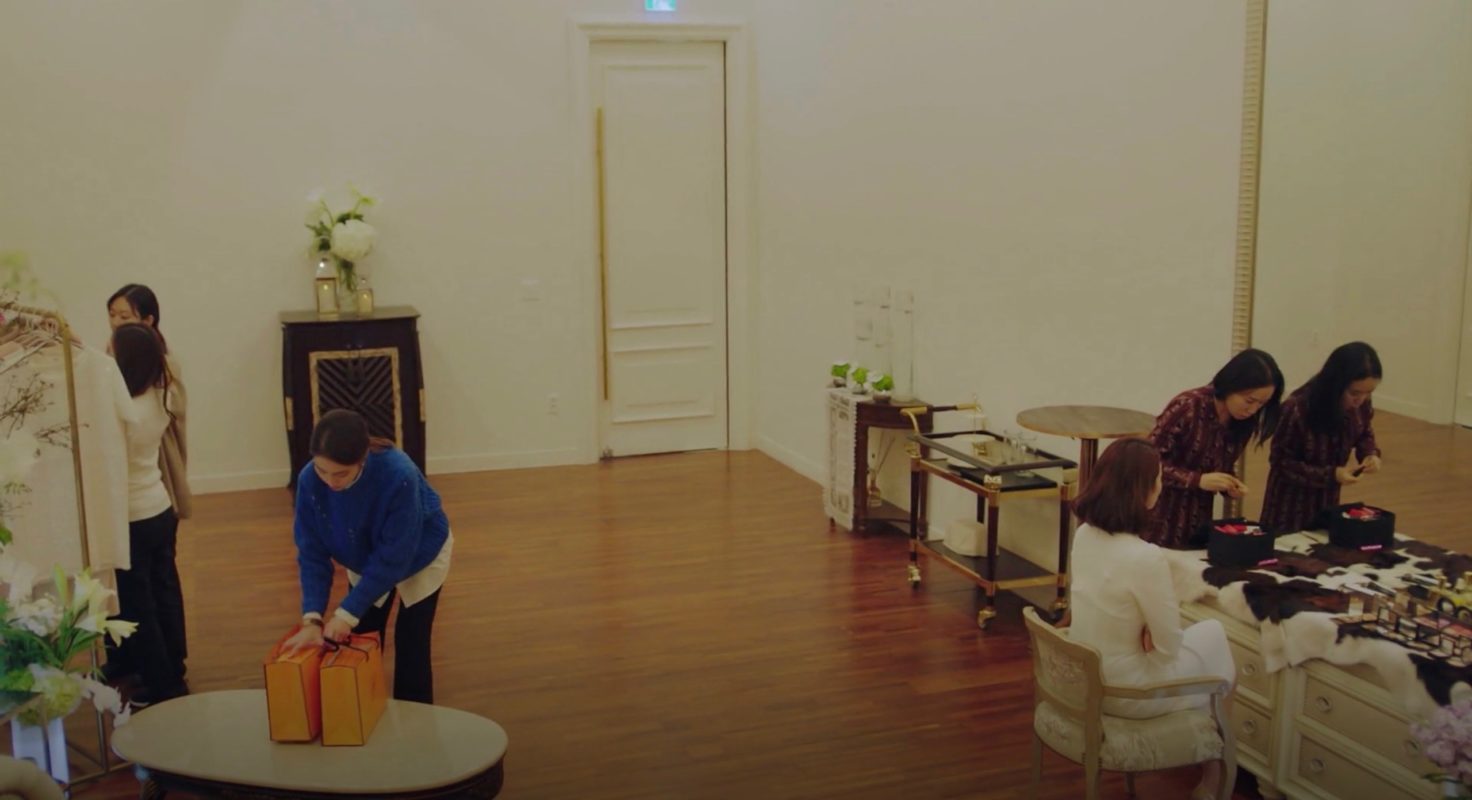 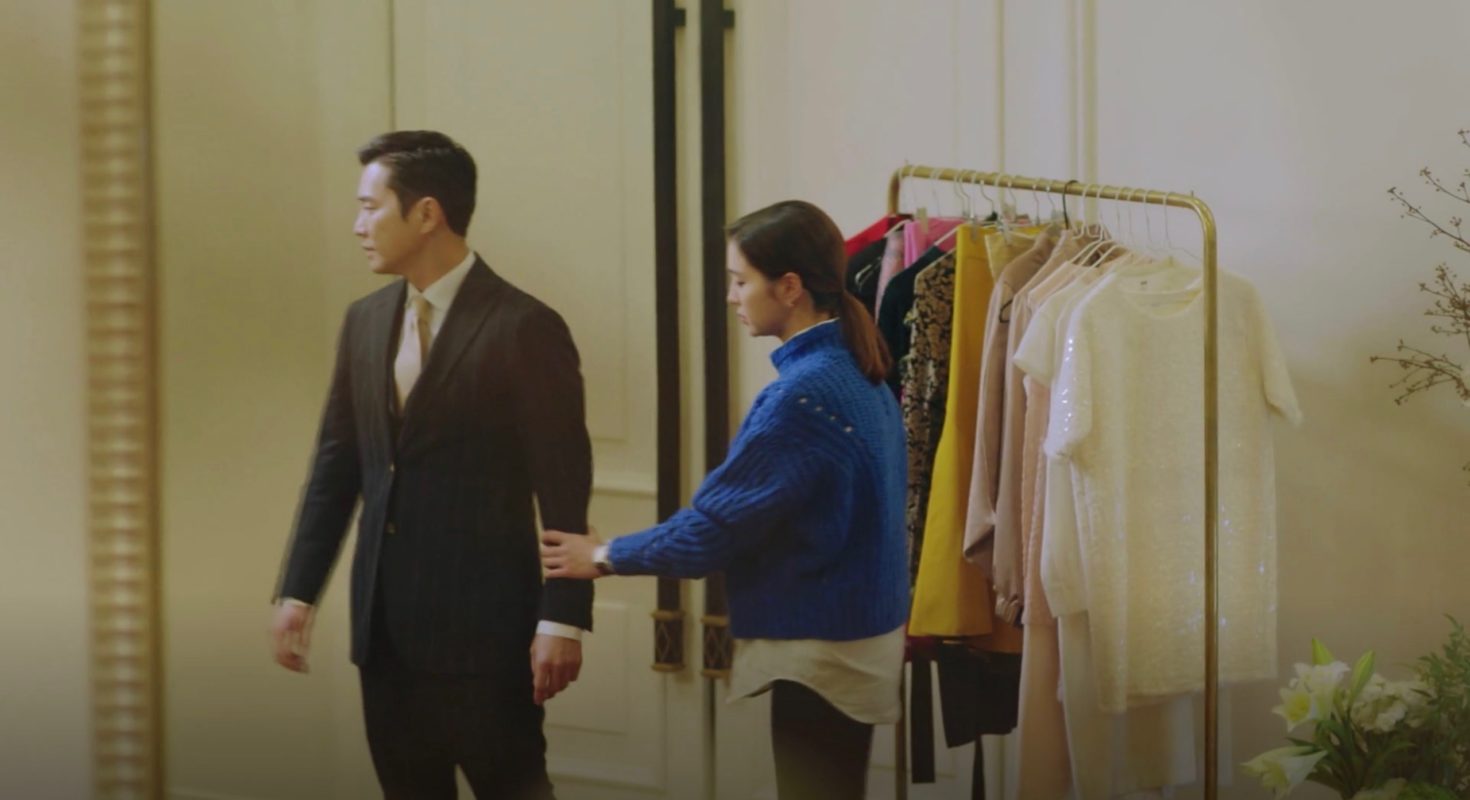 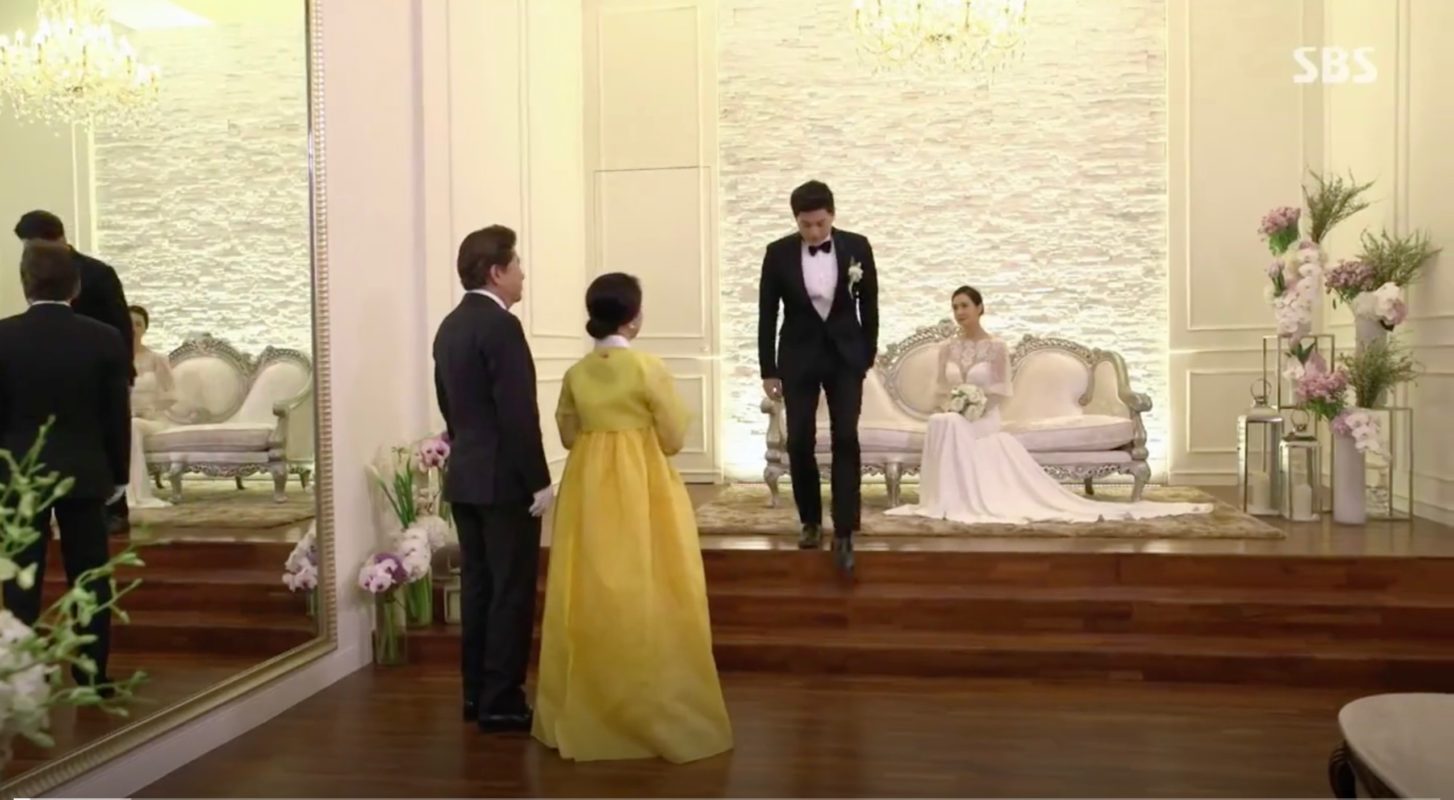 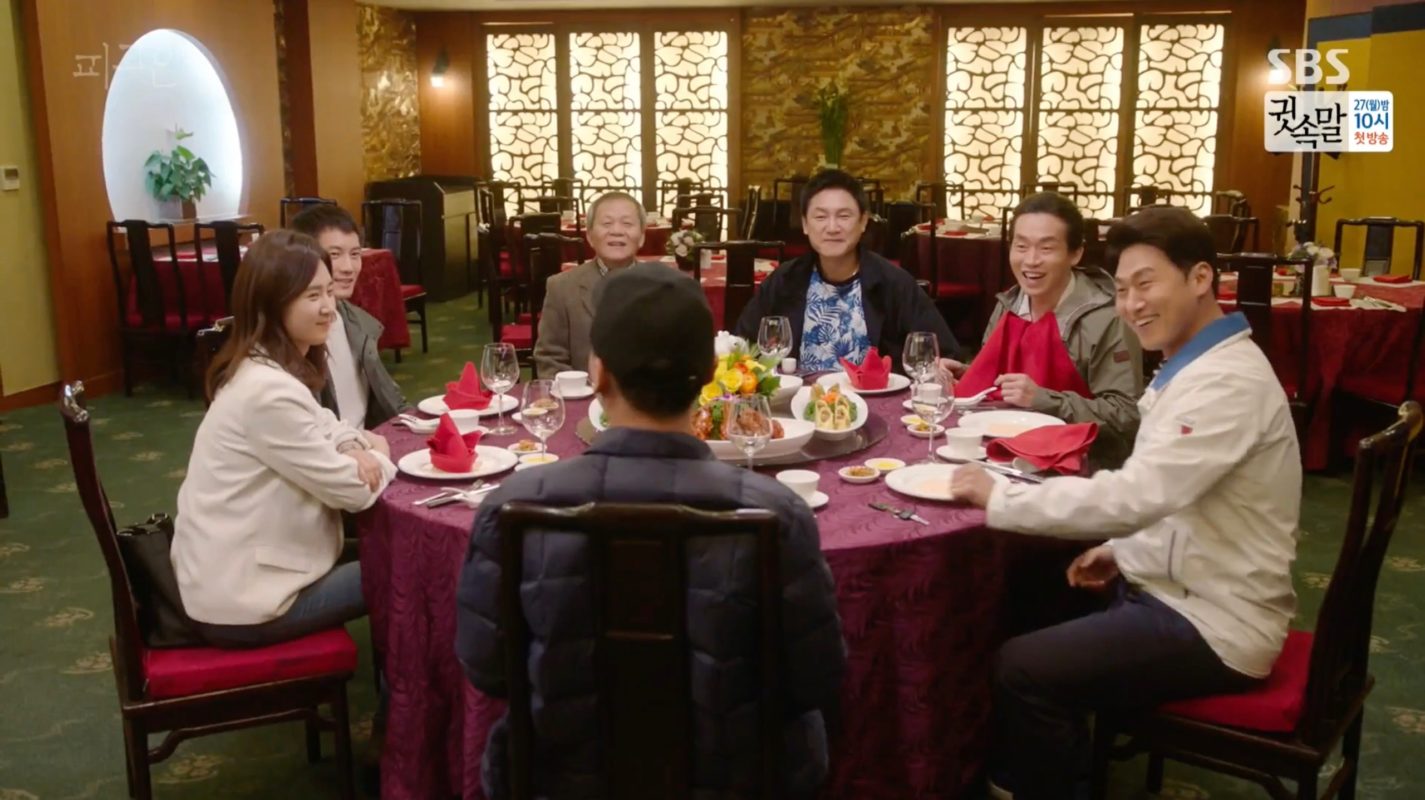 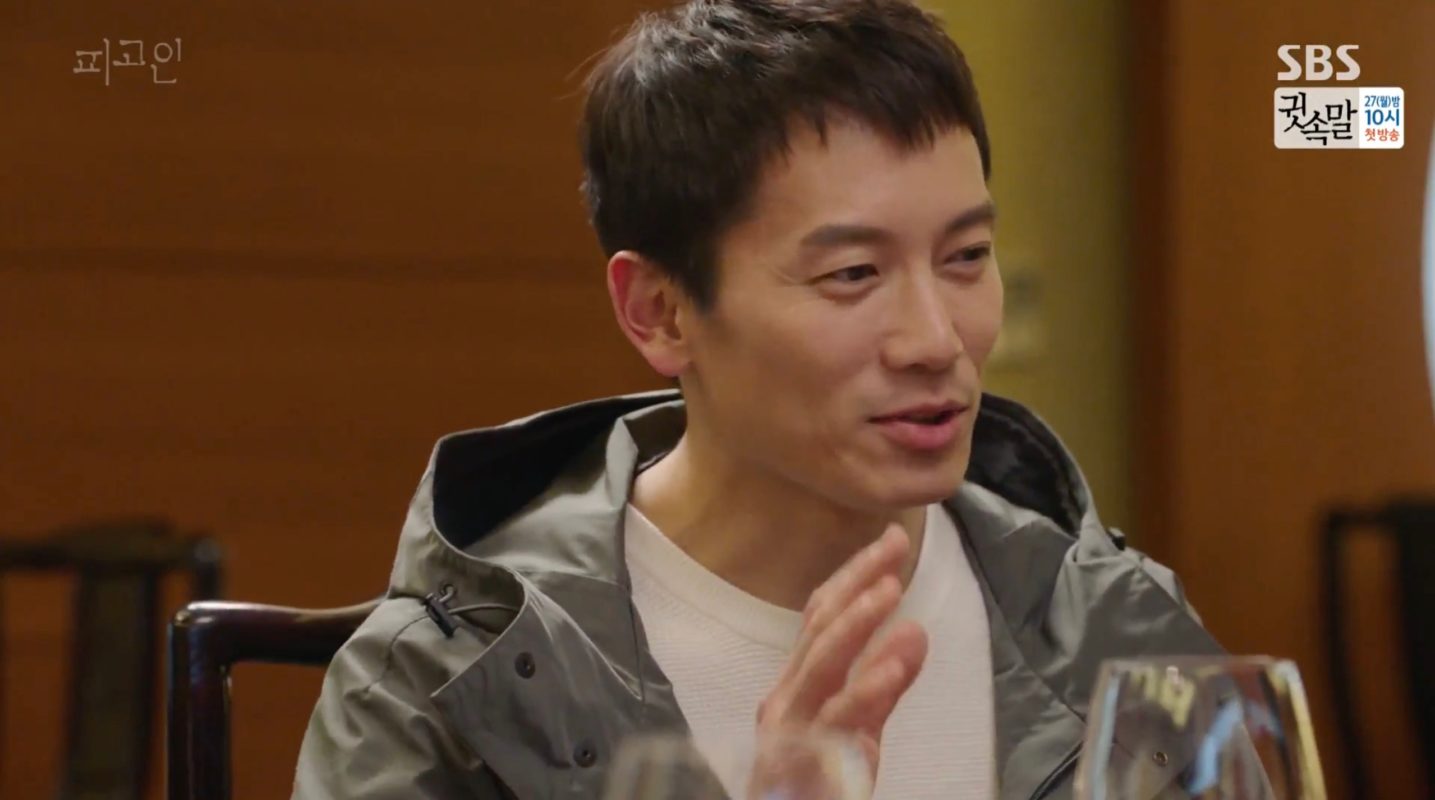 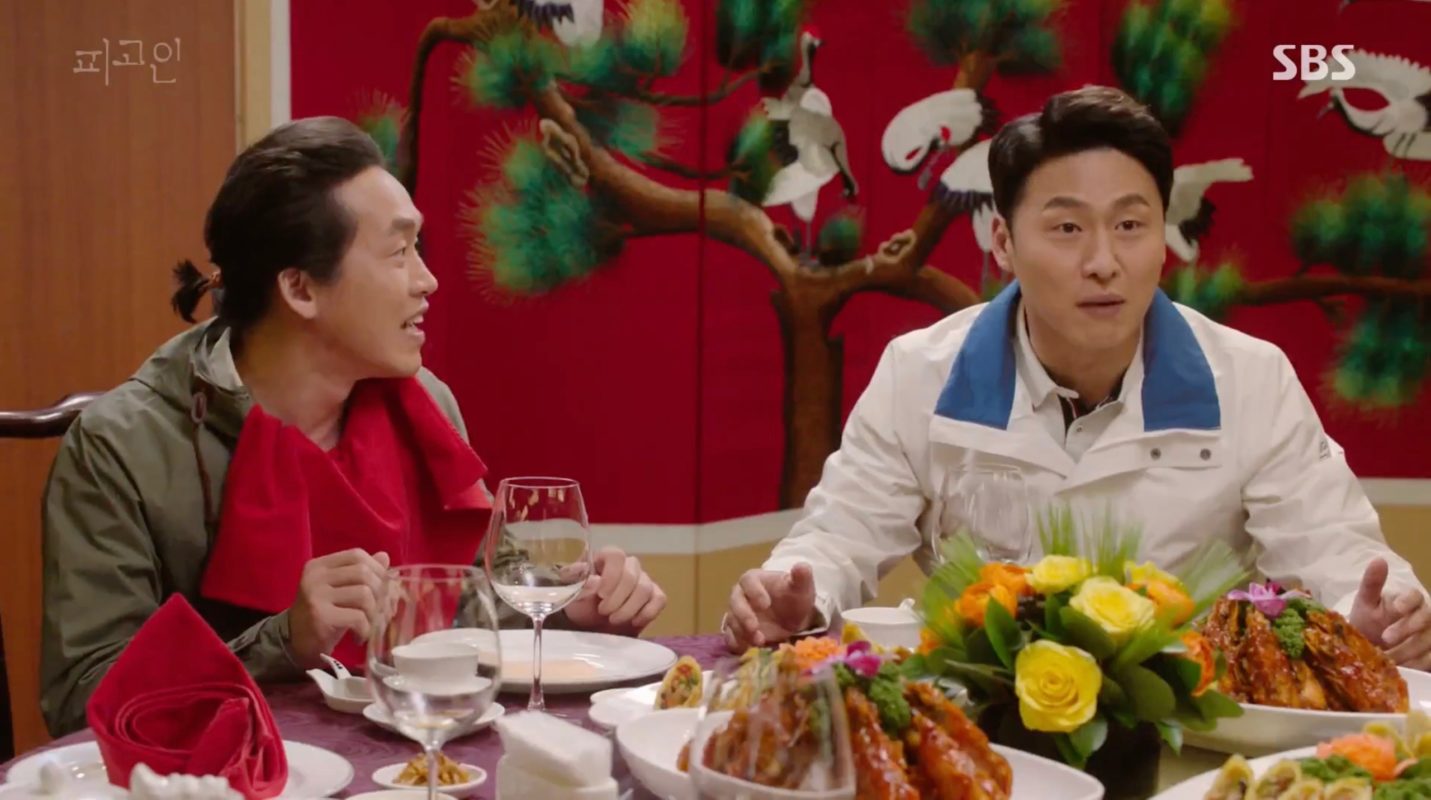 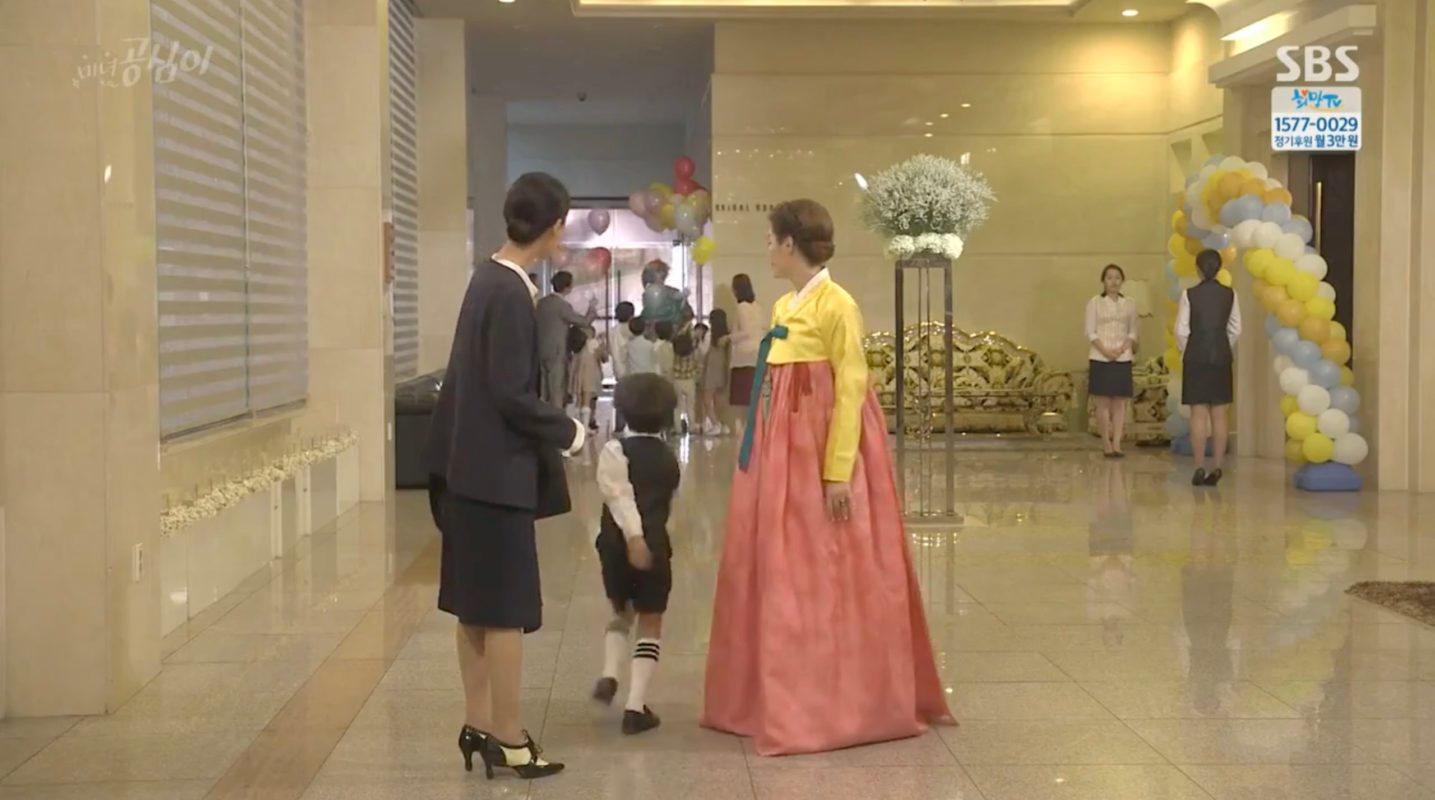 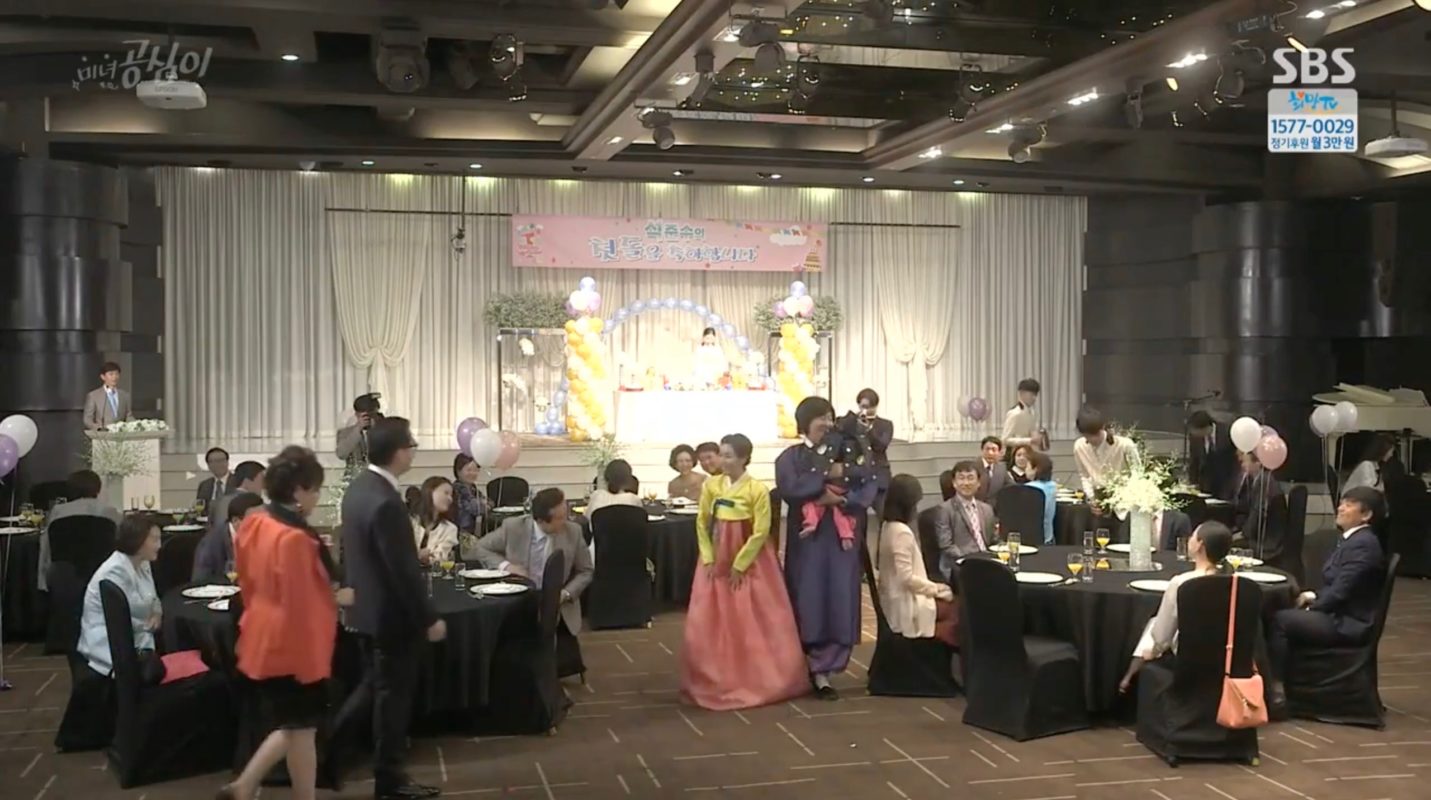 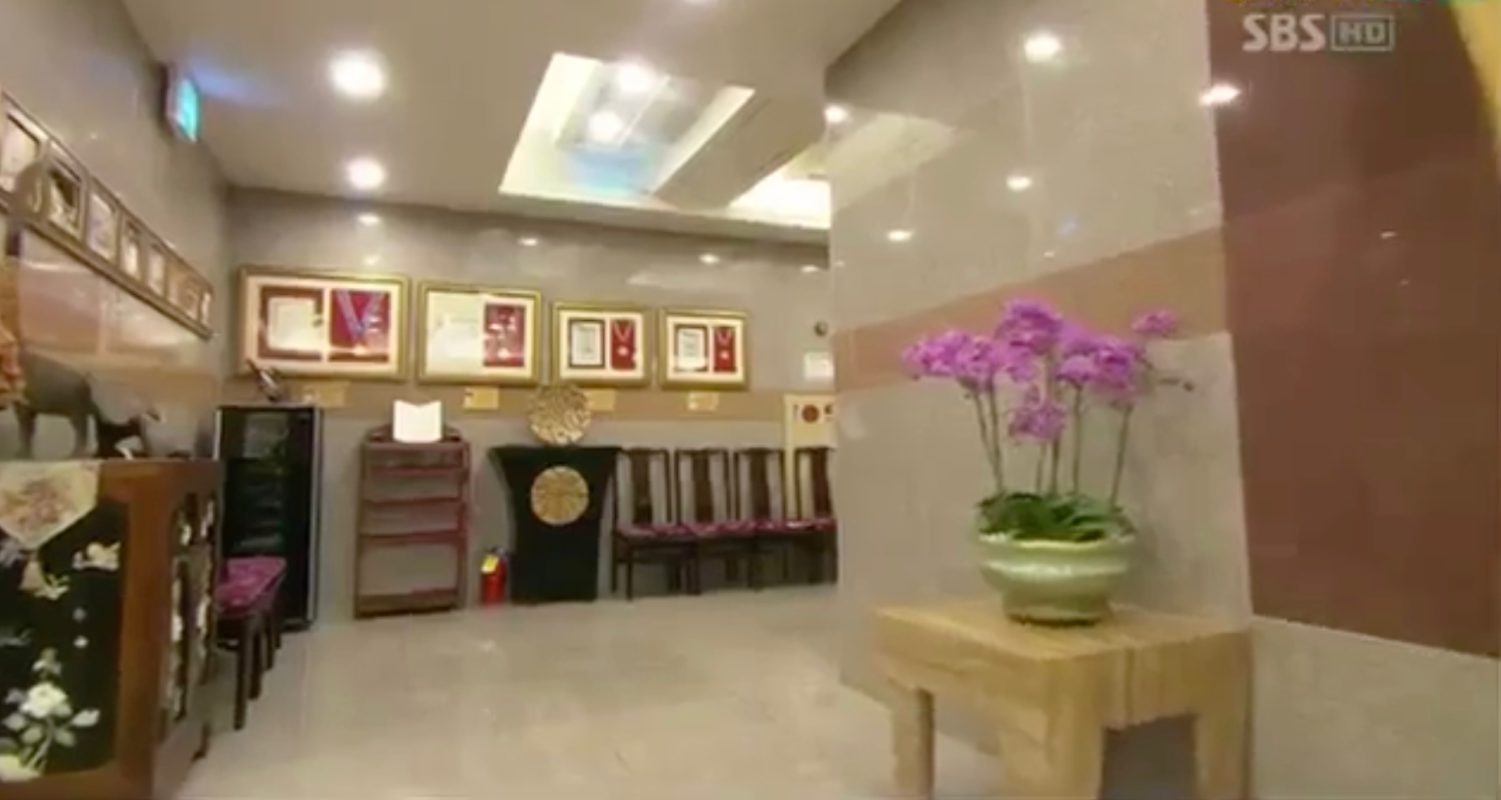 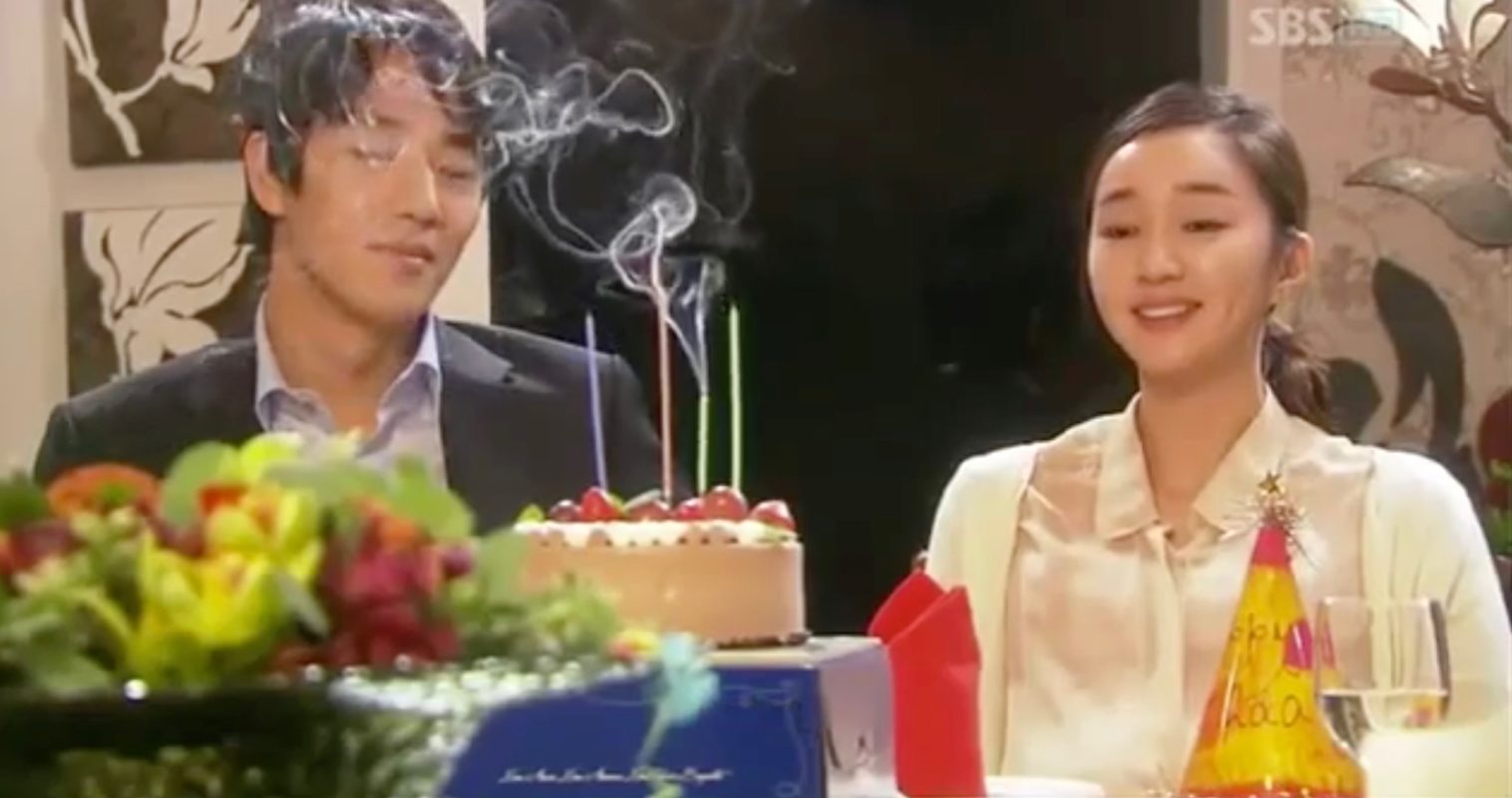 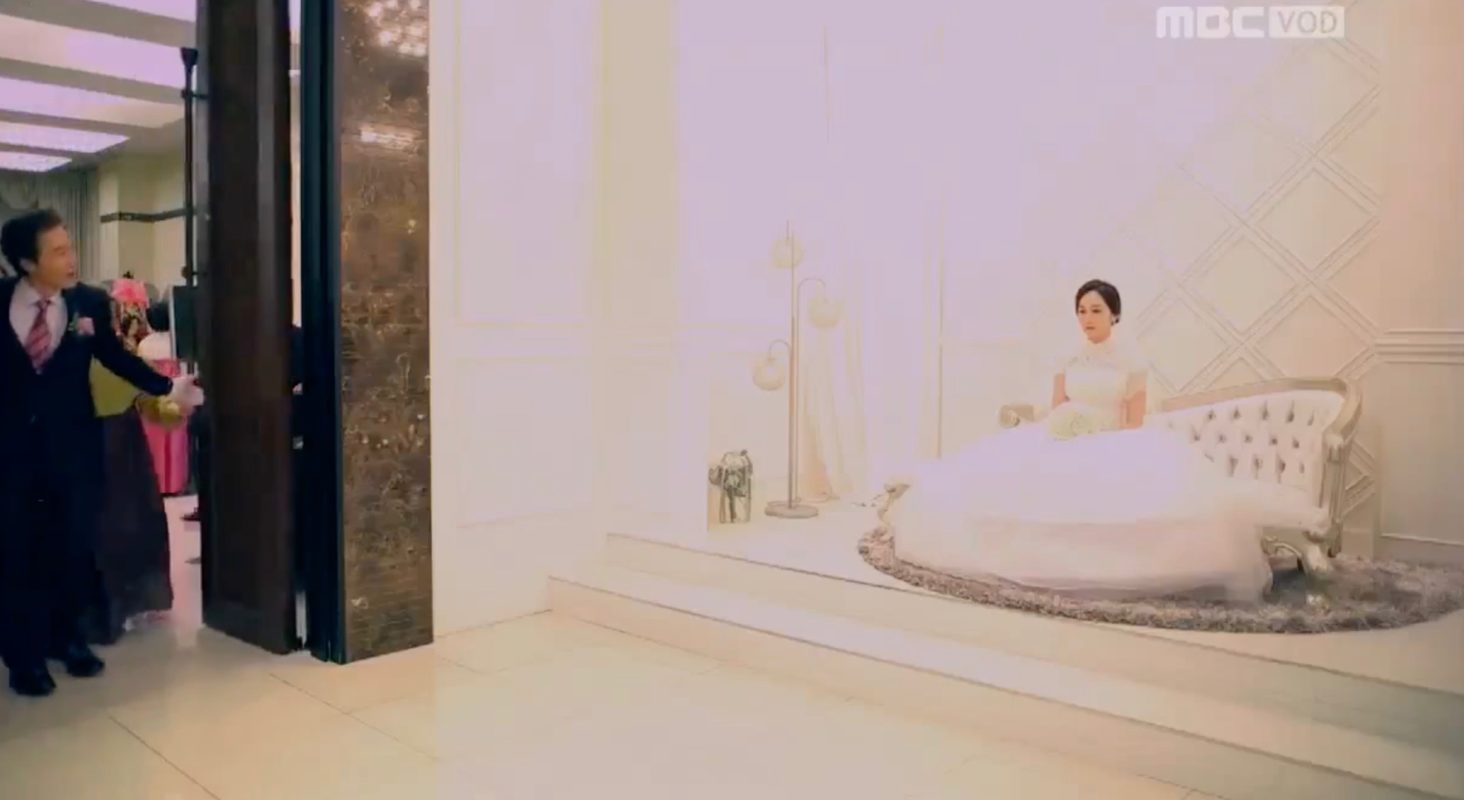 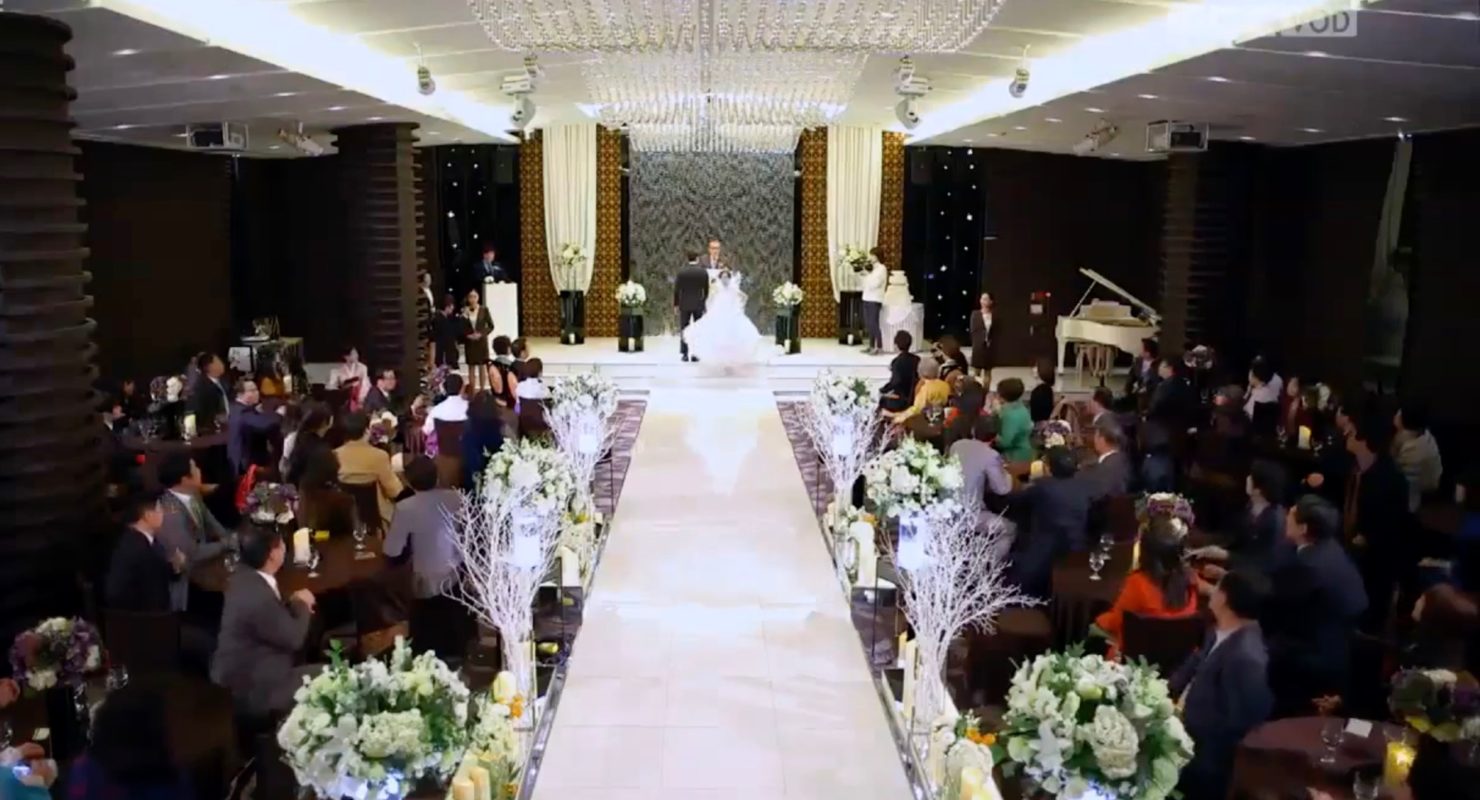 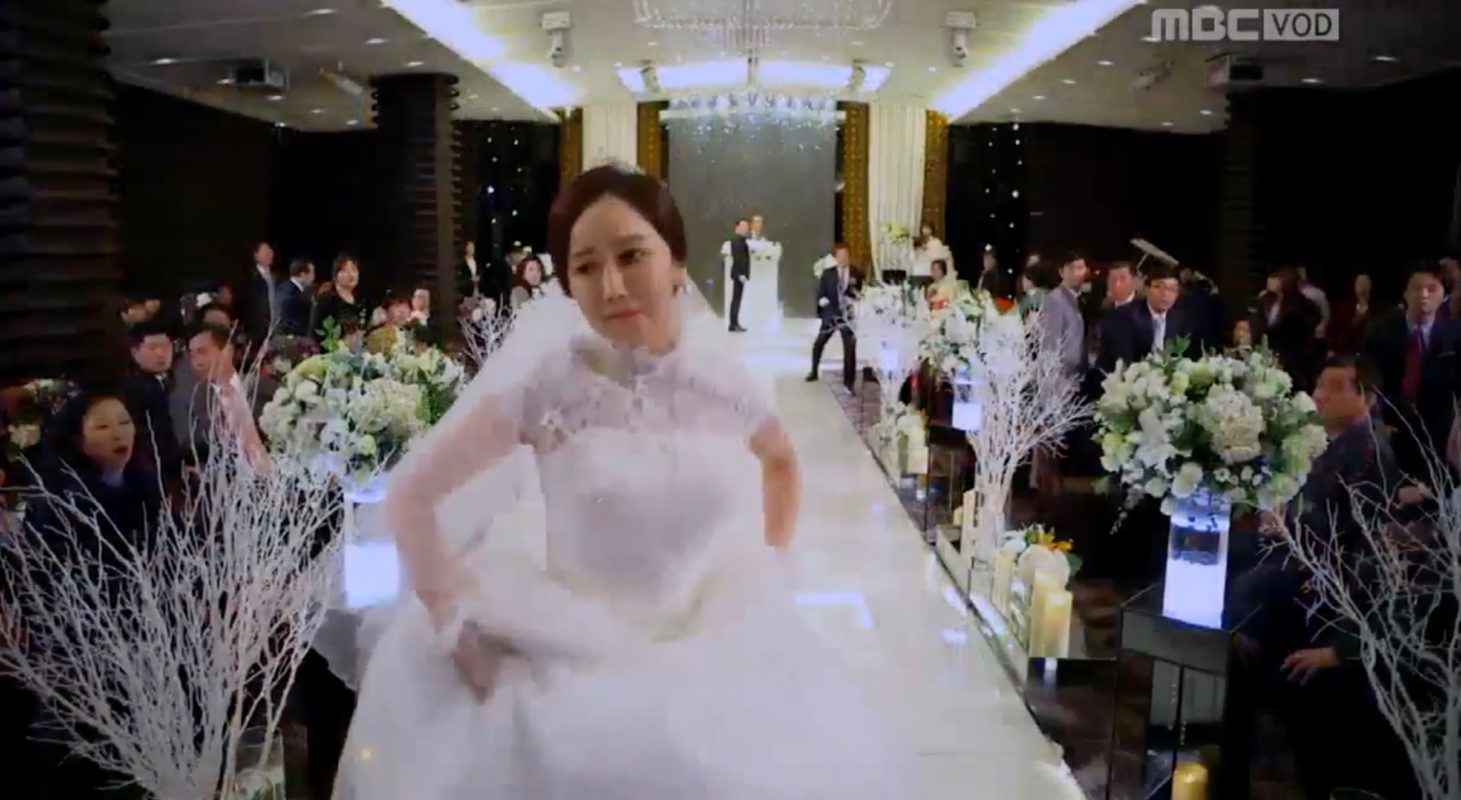 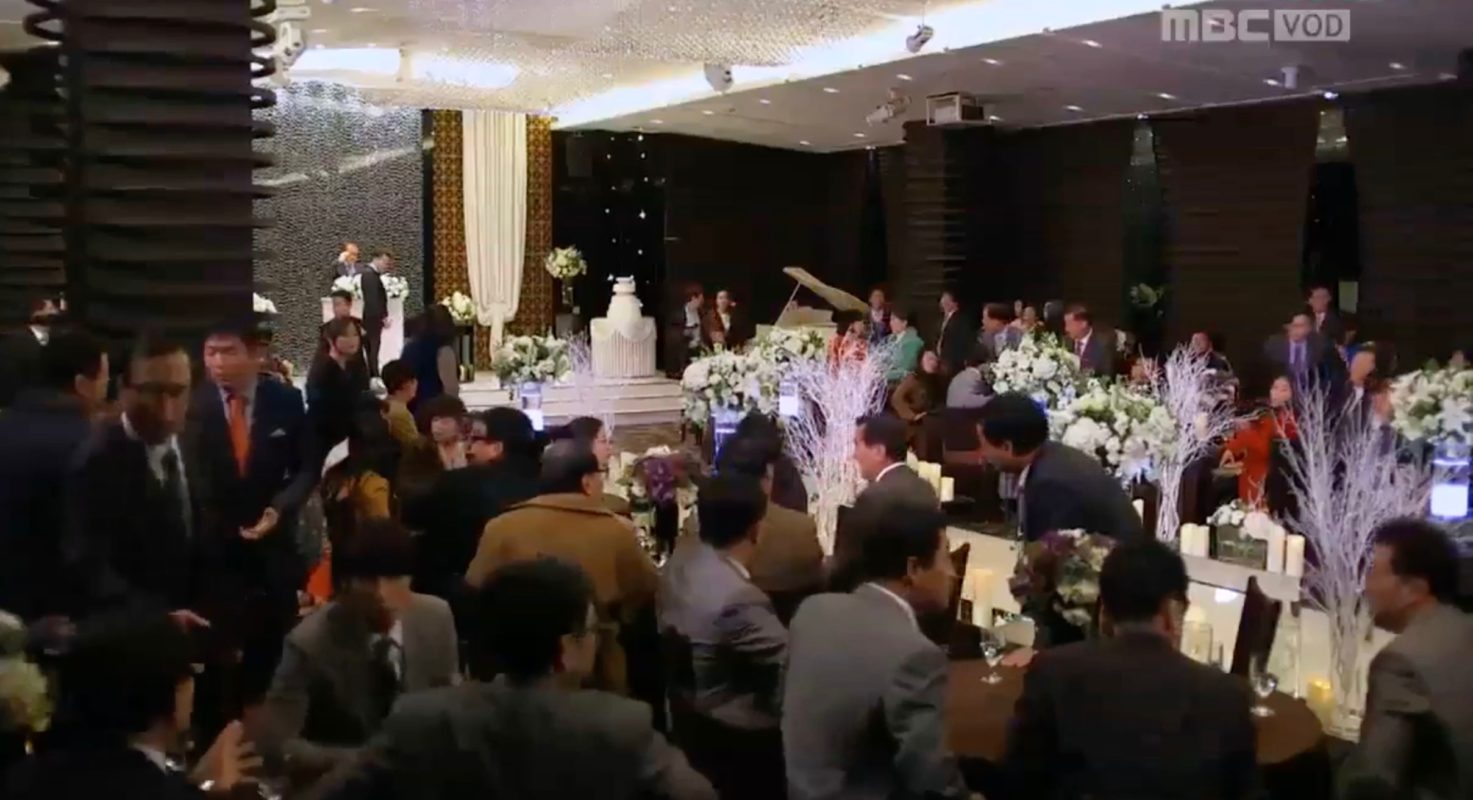 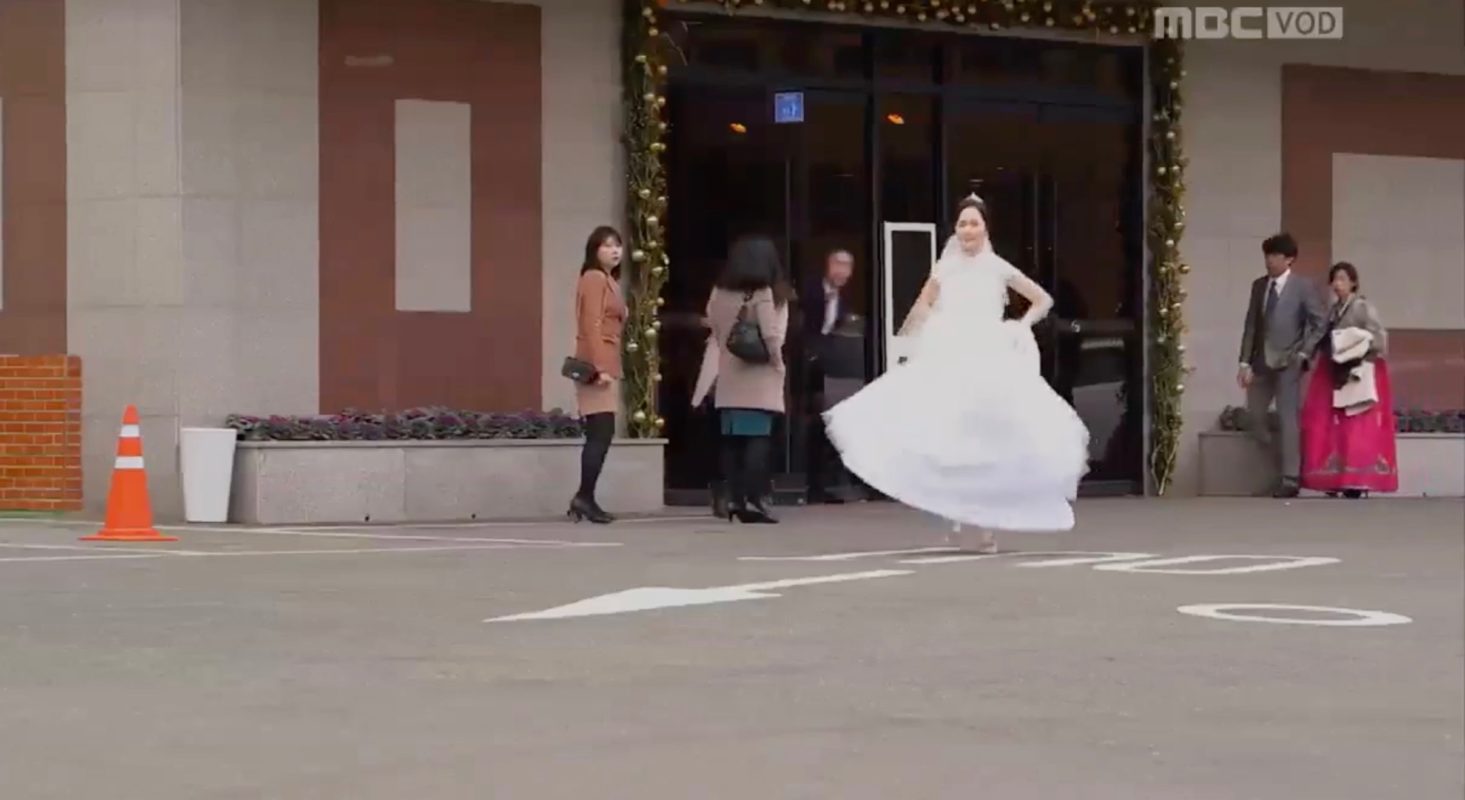 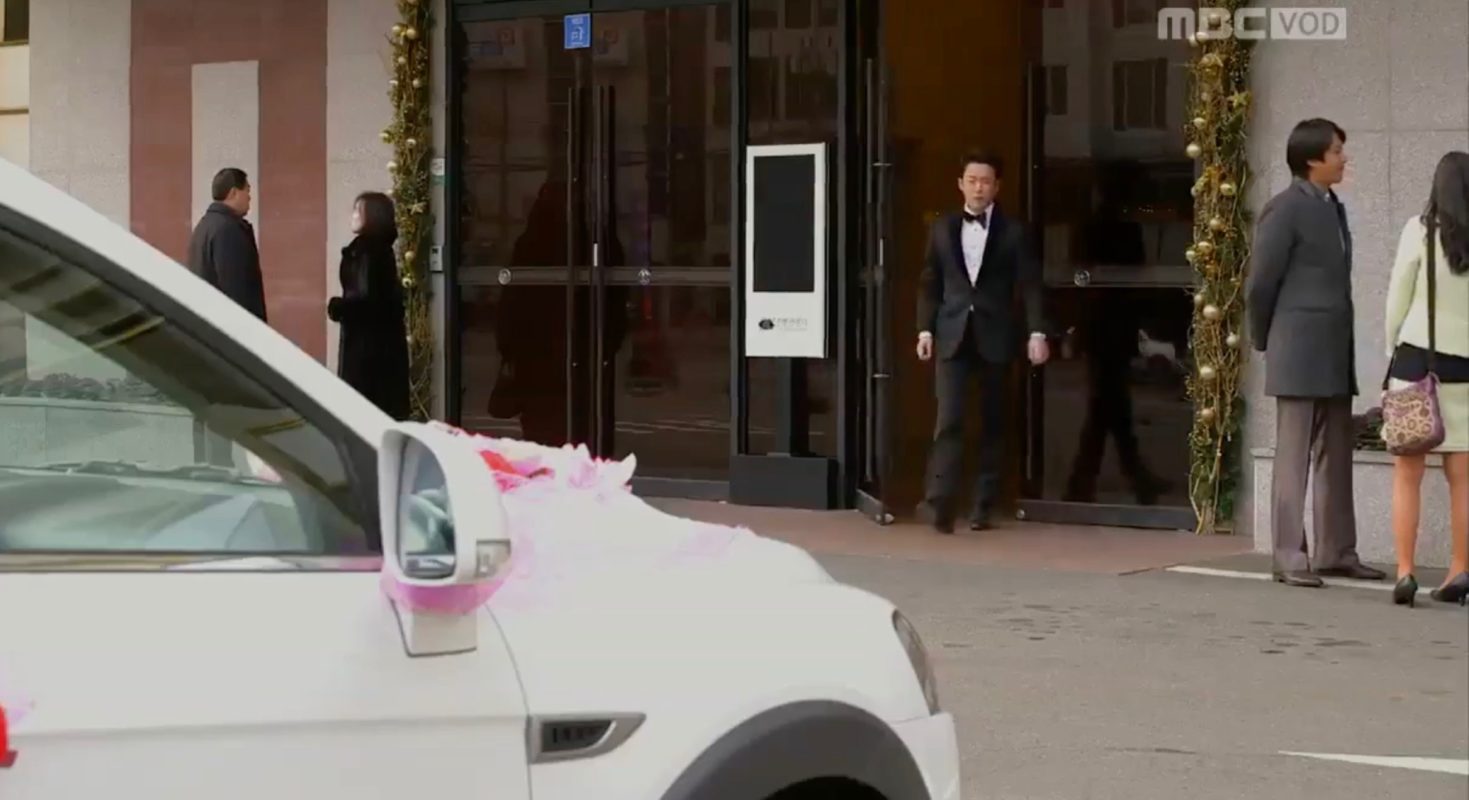 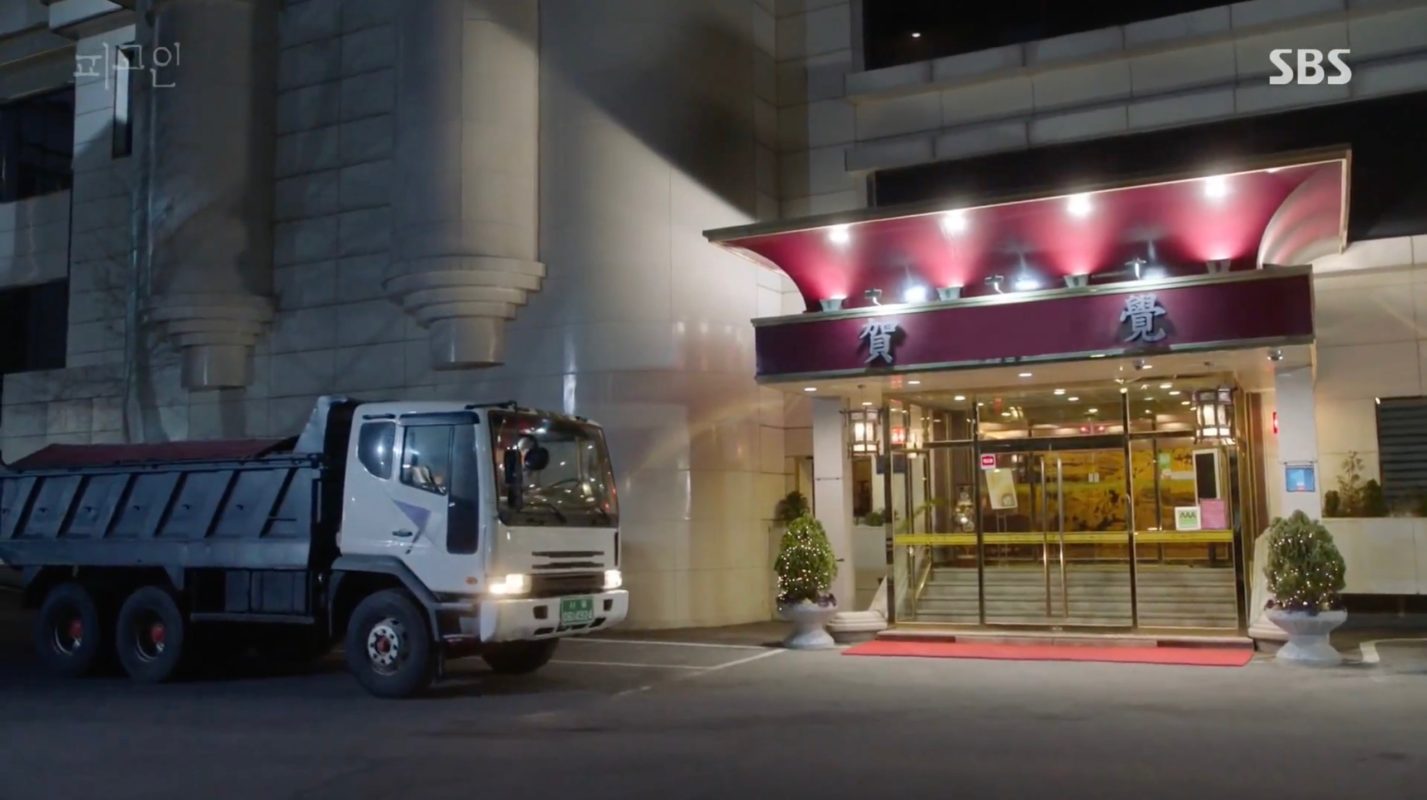 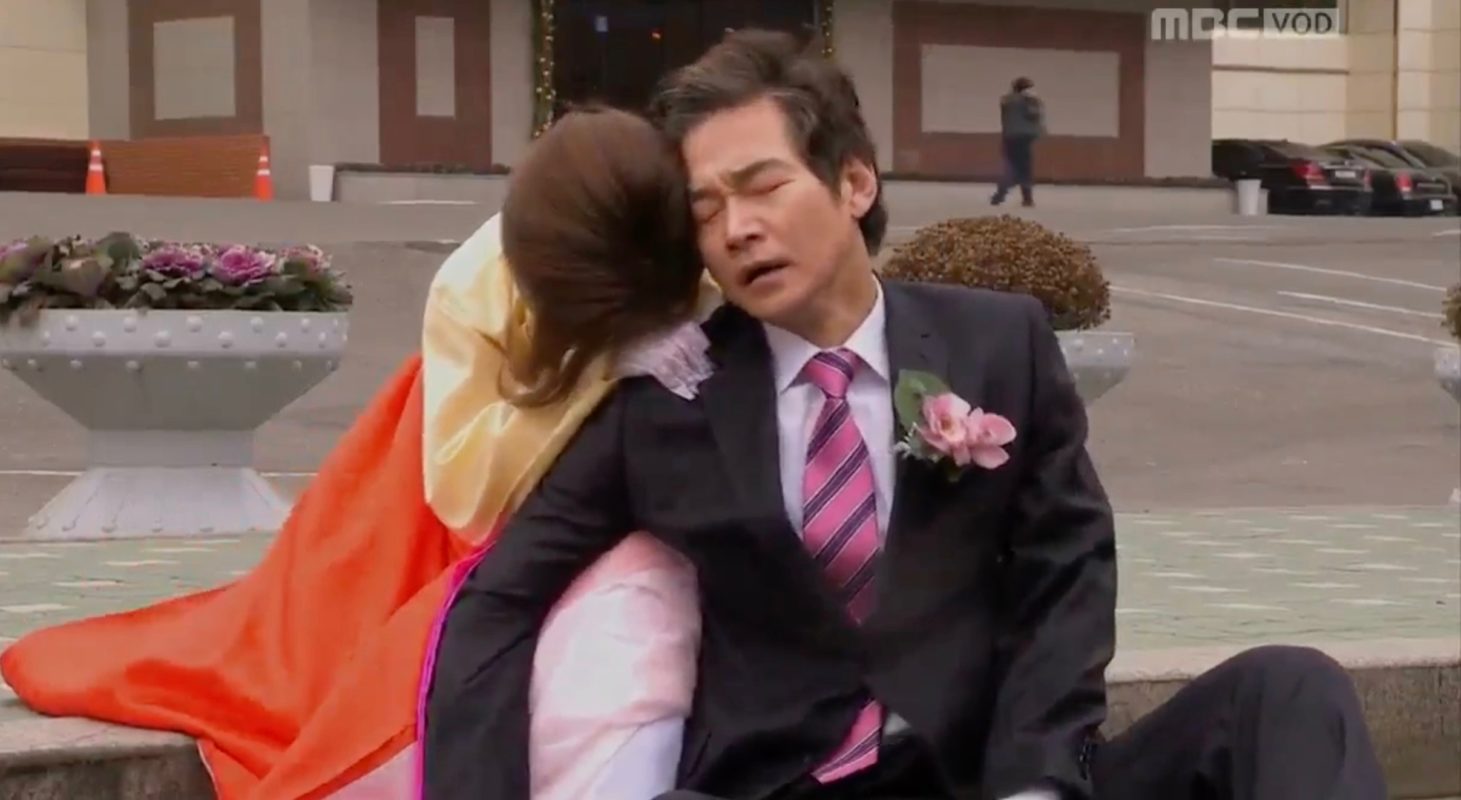 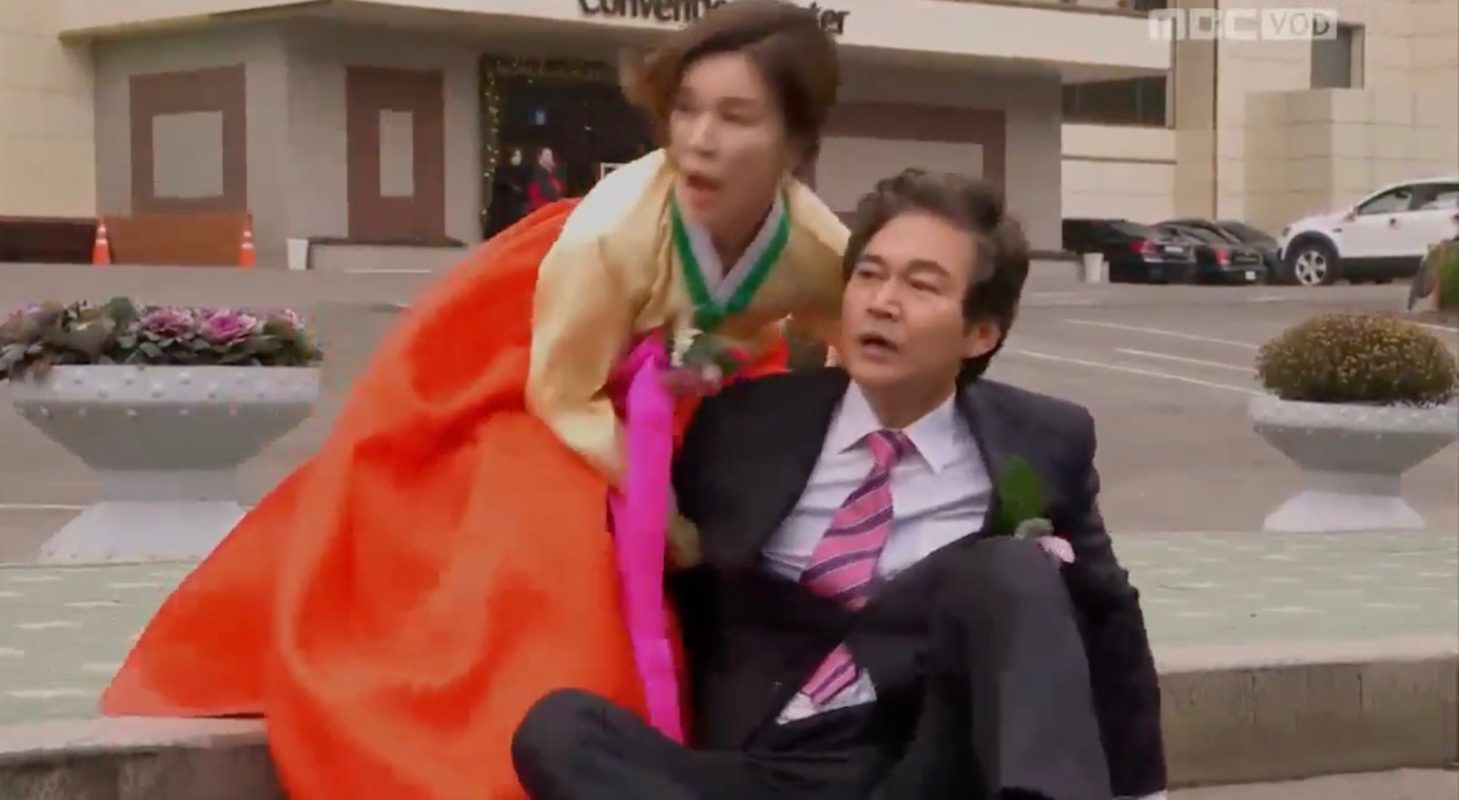 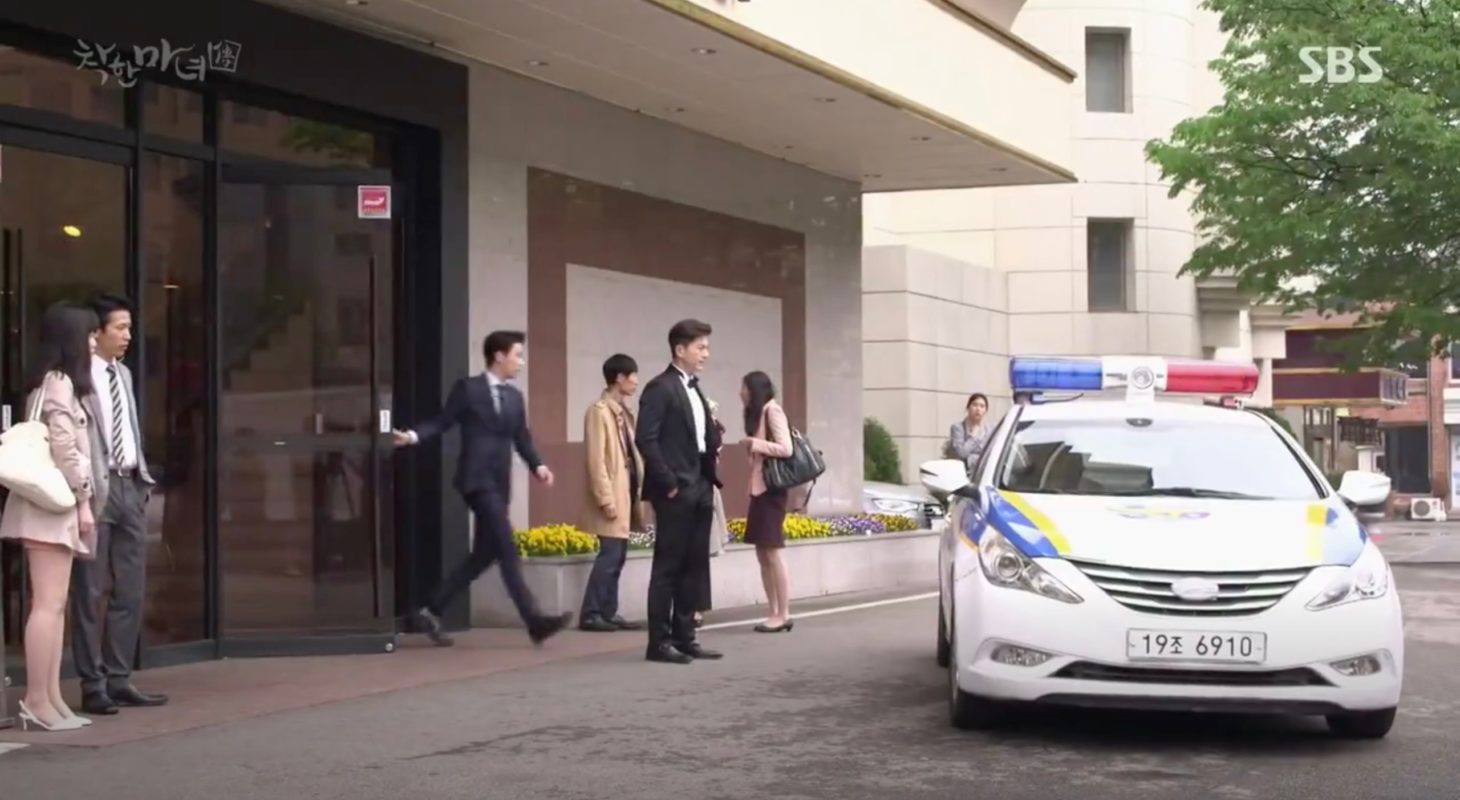 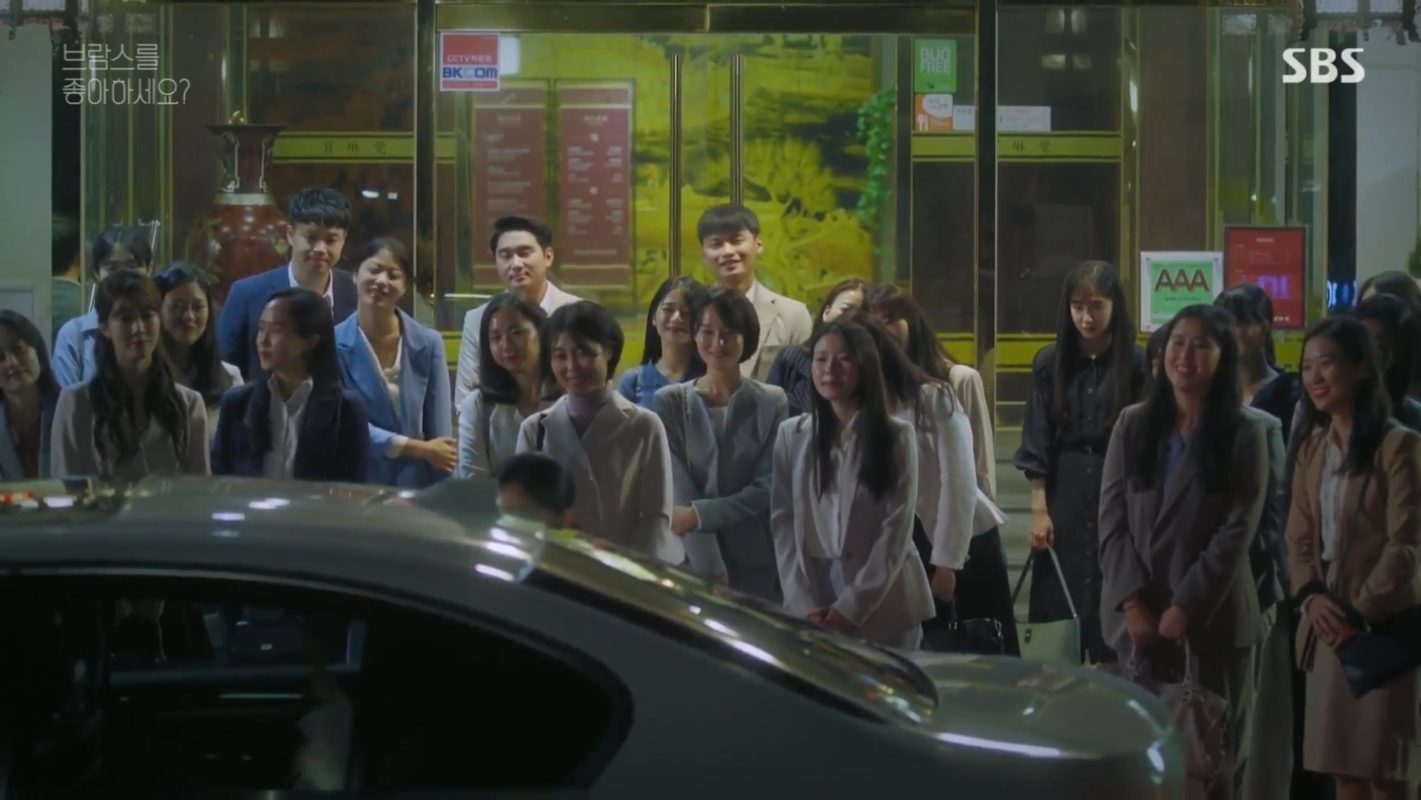 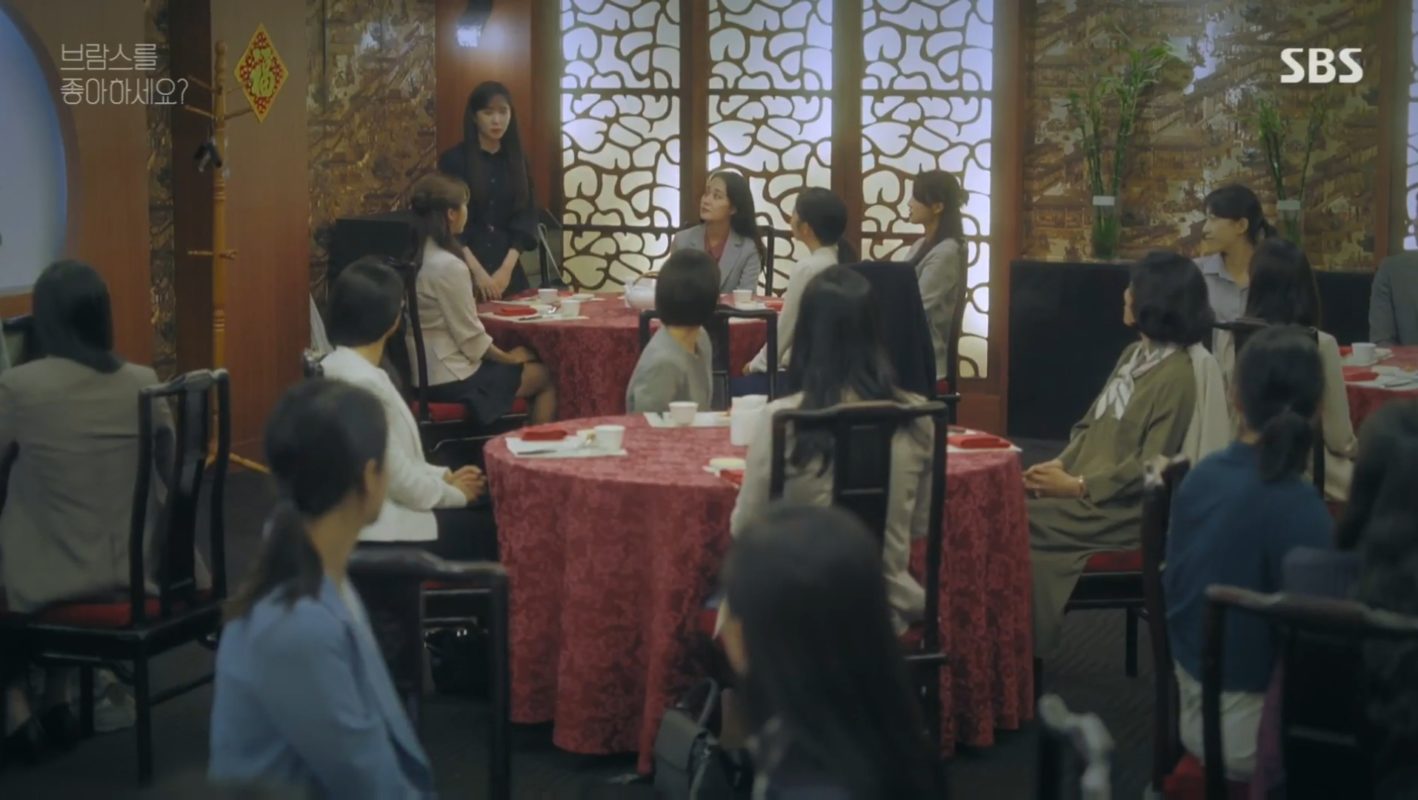 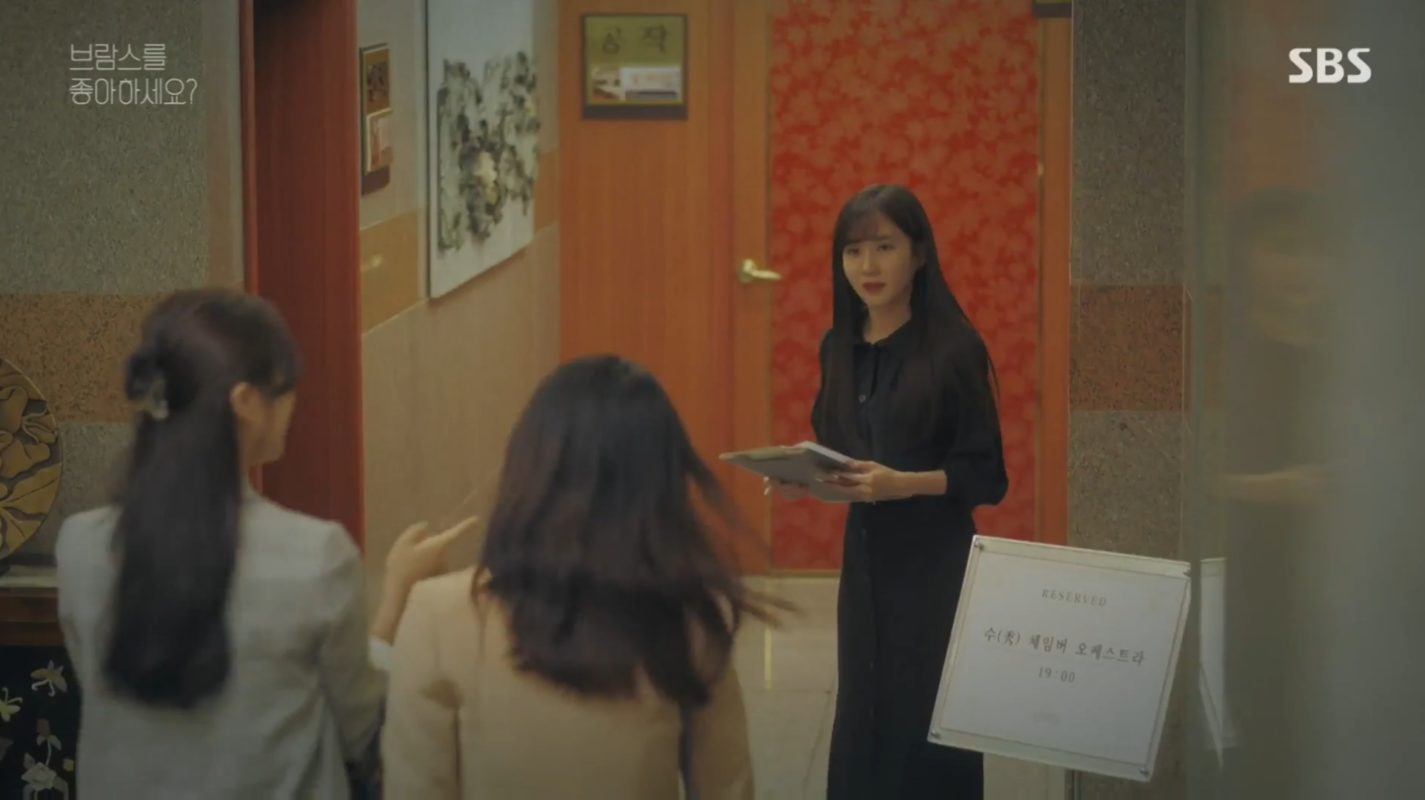 This is where Professor Lee’s (Baek Ji-won) chamber orchestra dinner was held in episode 12 of Do You Like Brahms? (브람스를 좋아하세요) (SBS, 2020), Song-ah (Park Eun-bin).

A ‘Gold Shoes’ event takes place here in episode 9 of Fates & Furies/Fates and Furies (운명과 분노) (SBS, 2018-19) and Goo Hae-ra (Lee Min-jung) delivers shoes here to Cha Soo-hyun (So E-hyun) and both of them clash over Tae In-joon (Joo Sang-wook). He arrives and Hae-ra tries to stop him in vein from leaving with Soo-hyun.

The marriage between Song Woo-Jin (Ryu Soo-Young) and Cha Do-Hee (Lee Da-Hae) takes place here in episodes 19-20 of Good Witch (착한마녀전) (SBS, 2018), which ends up with Do-hee being arrested.

Park Jung-woo (Ji Sung) and Seo Eun-hye (Kwon Yuri) meet up at the Phoenix Room of this venue for dinner with all former cell mates in final episode 18 of Defendant (피고인) (SBS, 2016).

In a flashback scene in episode 5 of Beautiful Gong Shim (미녀공심이) (SBS, 2016), young Suk Joon-Pyo aka Ahn Dan-Tae (Namgoong Min) gets lost/kidnapped at the Emerald Hall of this venue.

Cha Sung-Joo (Kim Byeong-Se) and Kim Jin-Sook (Na Young-Hee) marry at the Grand Ball Room of this venue in episode 17 of The Women of Our Home/Women in Our House/My Bittersweet Life (우리집 여자들) (KBS1, 2011).

AW Convention Center [AW컨벤션센터] is a venue specialized in hosting large events such as international conferences, business seminars and, especially, weddings. A couple of different rooms are to chose from like the Azalea Wedding Hall [아젤리아홀] and the Crystal Wedding Hall [크리스탈홀] with its Bridal Room [크리스탈신부대기실], the center’s Dress Room [AW컨벤션센터 드레스실], the Phoenix Room [하림각 봉황실], Grand Ball Room [그랜드볼룸] and Emerald Hall [에메랄드홀] — all of which have been featured in K-Dramas.

This K-Dramaland staple, that mainly appears in weekend dramas, is located in Seoul’s neighbourhood of Buam [Buam-dong/부암동], in the Jongno District [Jongno-gu/종로구].

— submitted by Marion KDL
— Do You Like Brahms? added by Chelle