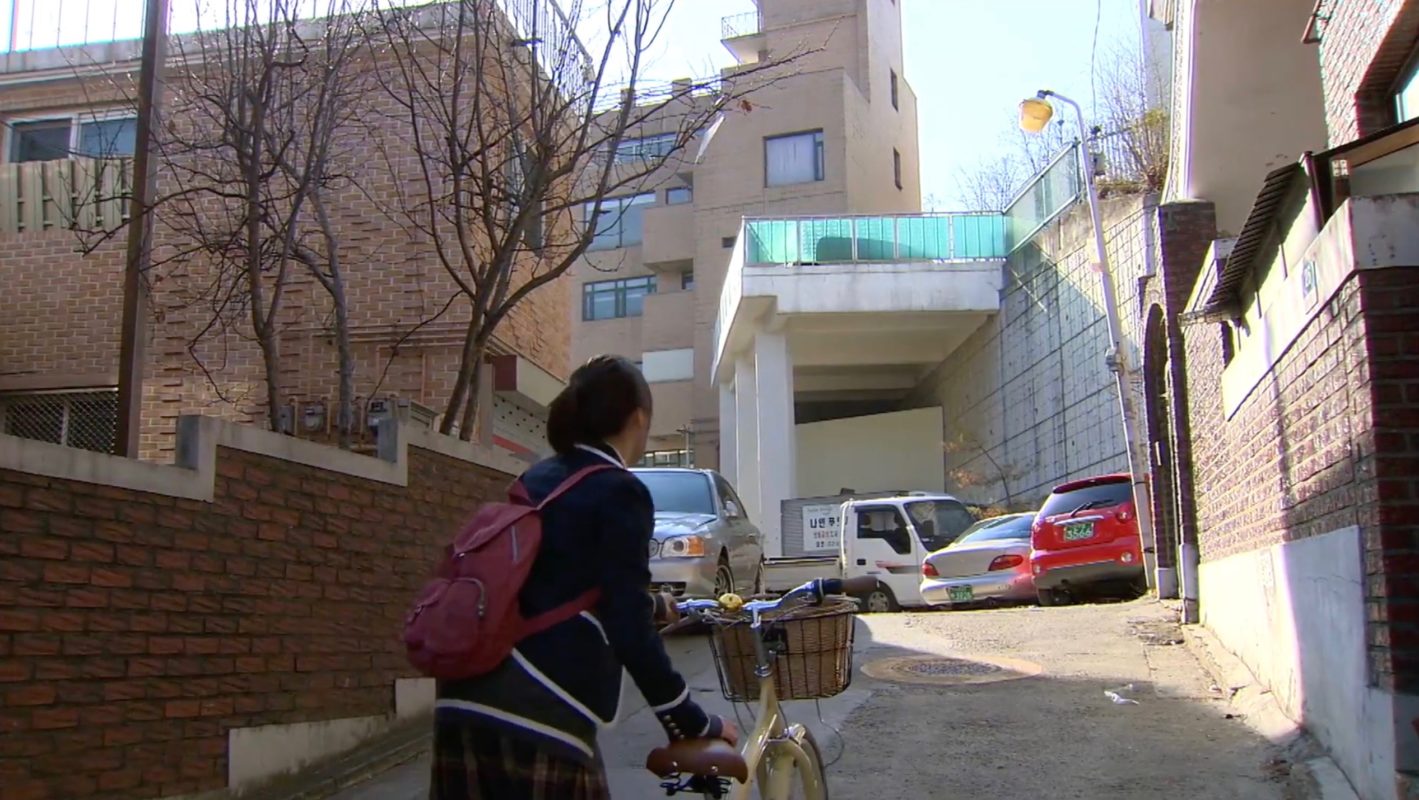 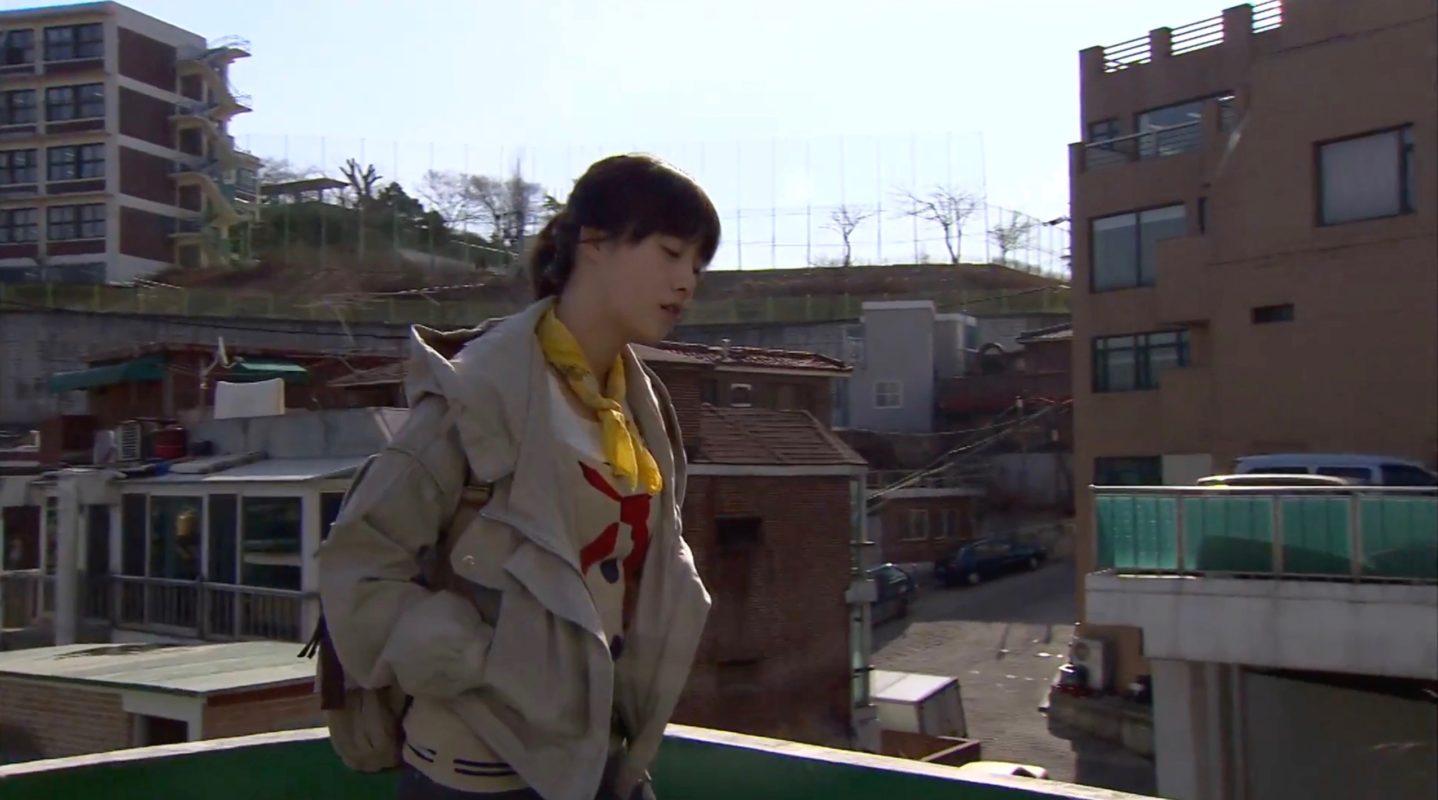 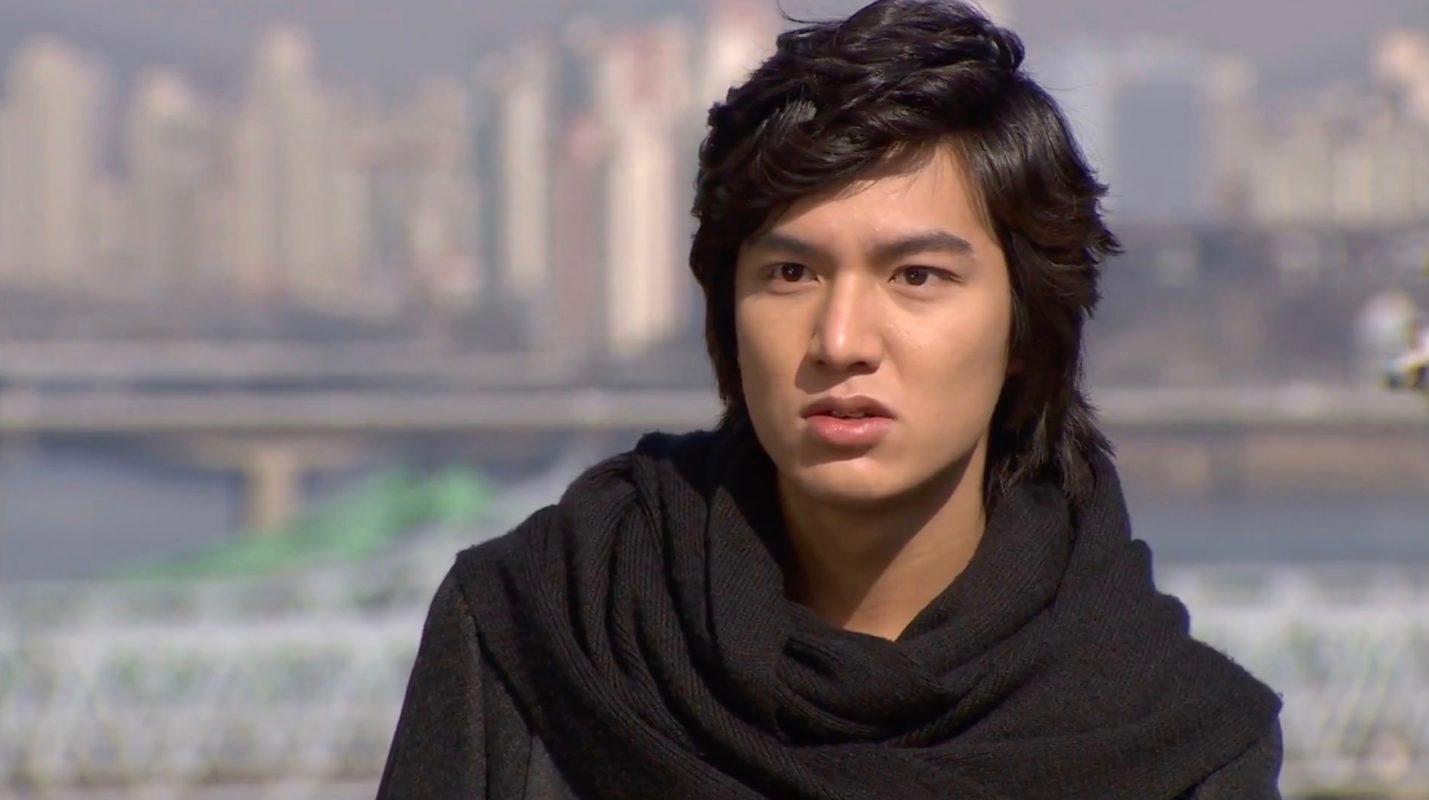 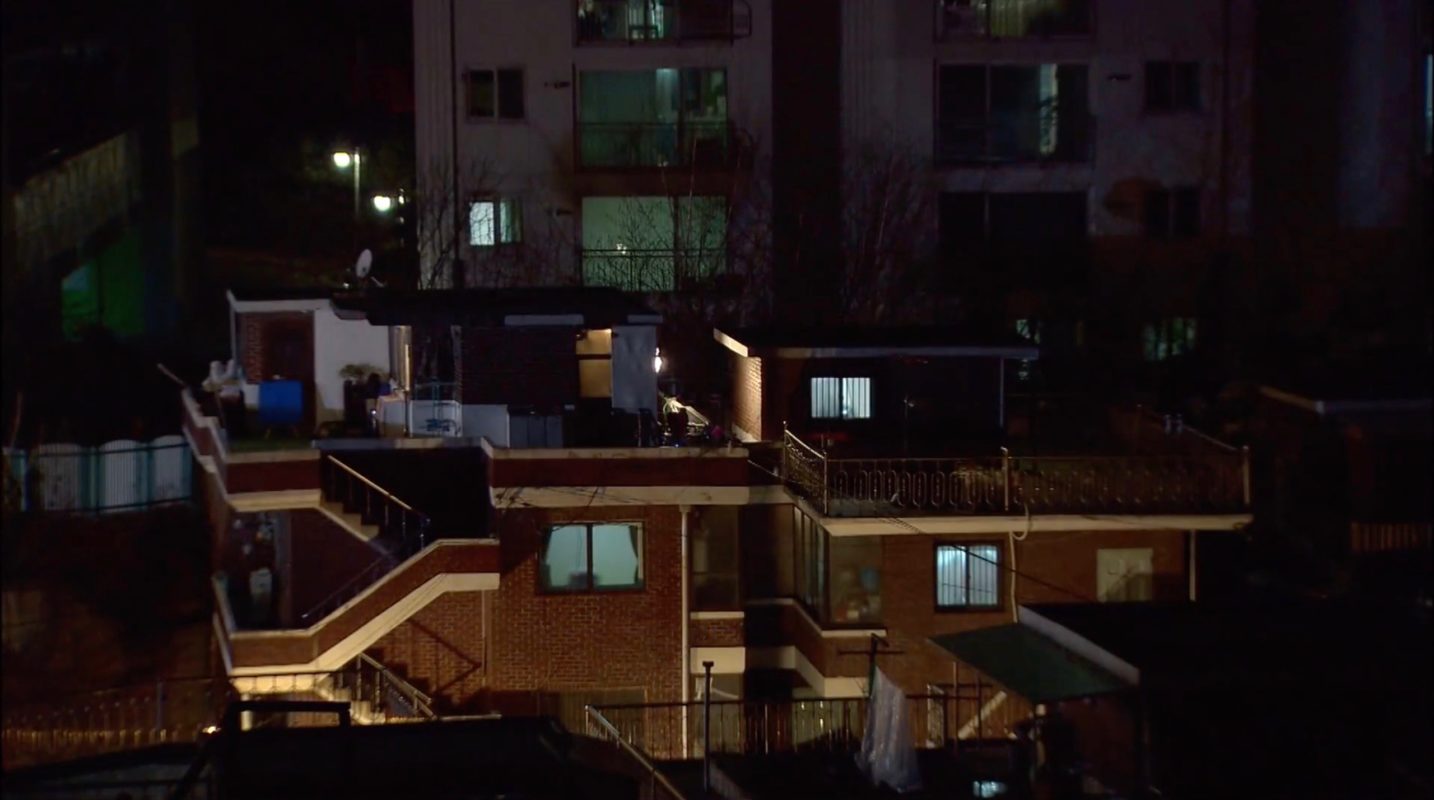 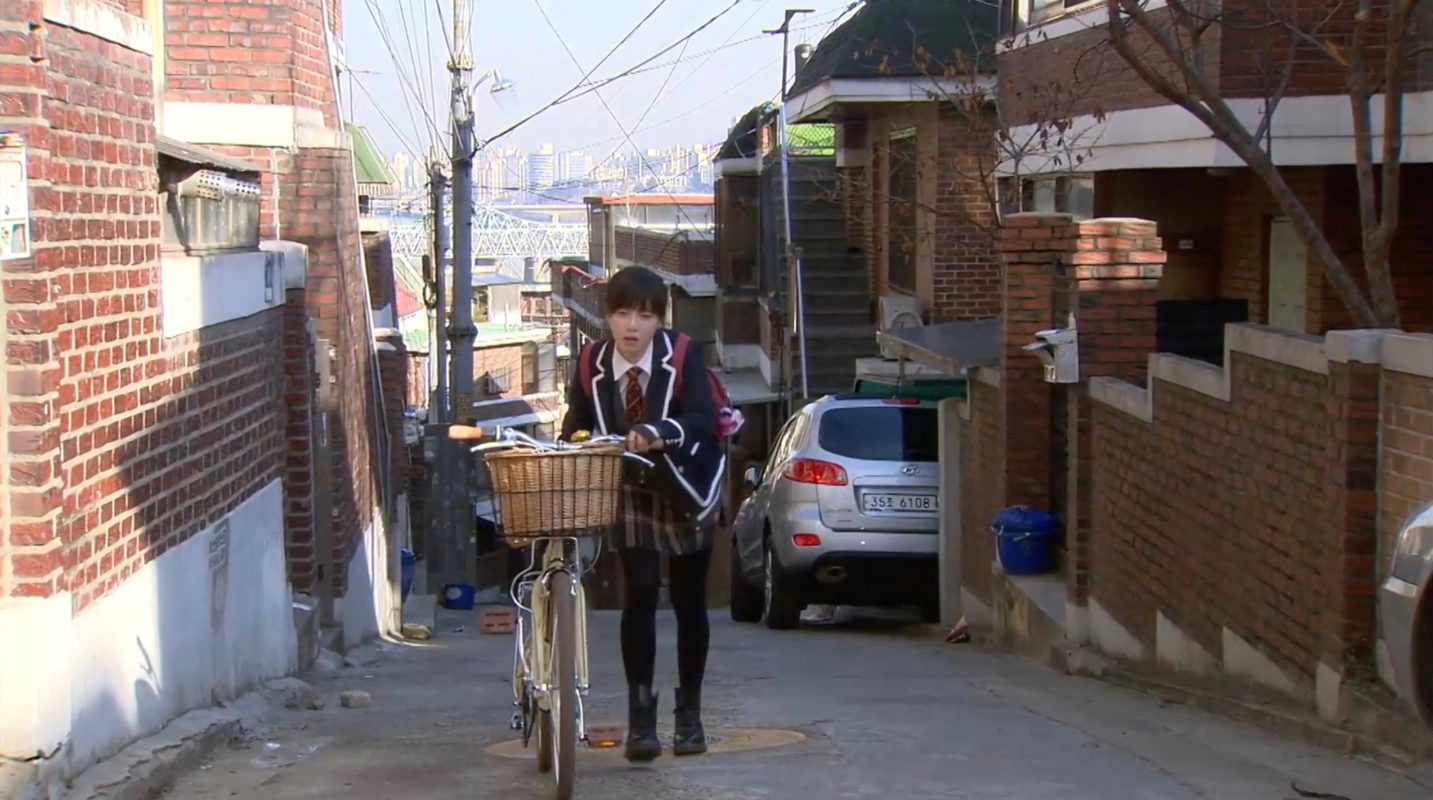 Geum Jan-di (Goo Hye-sun) moves to the rooftop of this building together with her brother Geum Kang-san (Park Ji-bin) in episode 18 and stays until episode 19 of Boys Over Flowers/Boys Before Flowers (꽃보다 남자) (KBS2, 2009). Goo Jun-pyo (Lee Min-ho) moves into the rooftop just next to it (but rarely sleeps there), also in episode 18. She has to leave her rooftop at short notice in episode 19 because the building is destroyed — clearly an order by Jun-pyo’s mother.