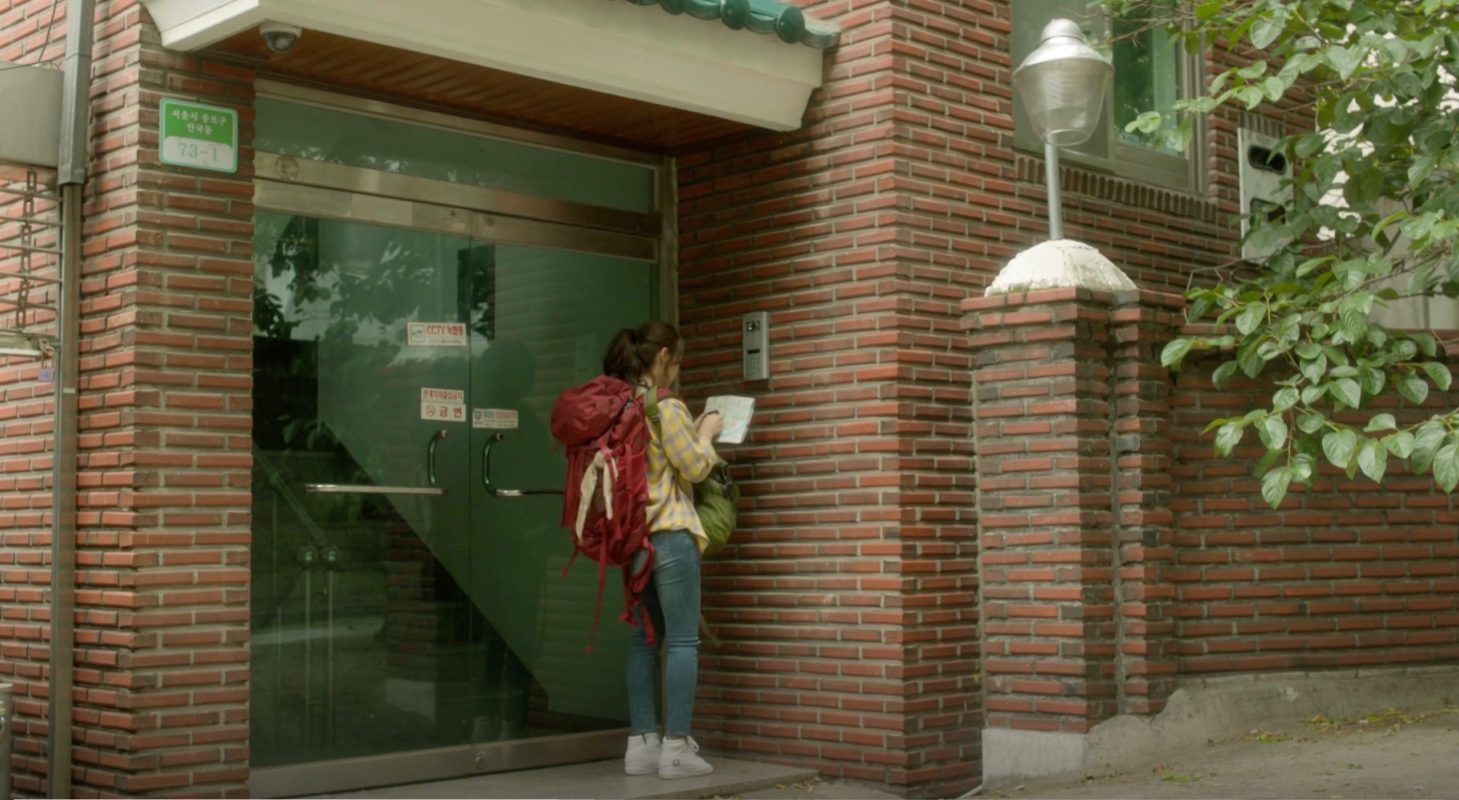 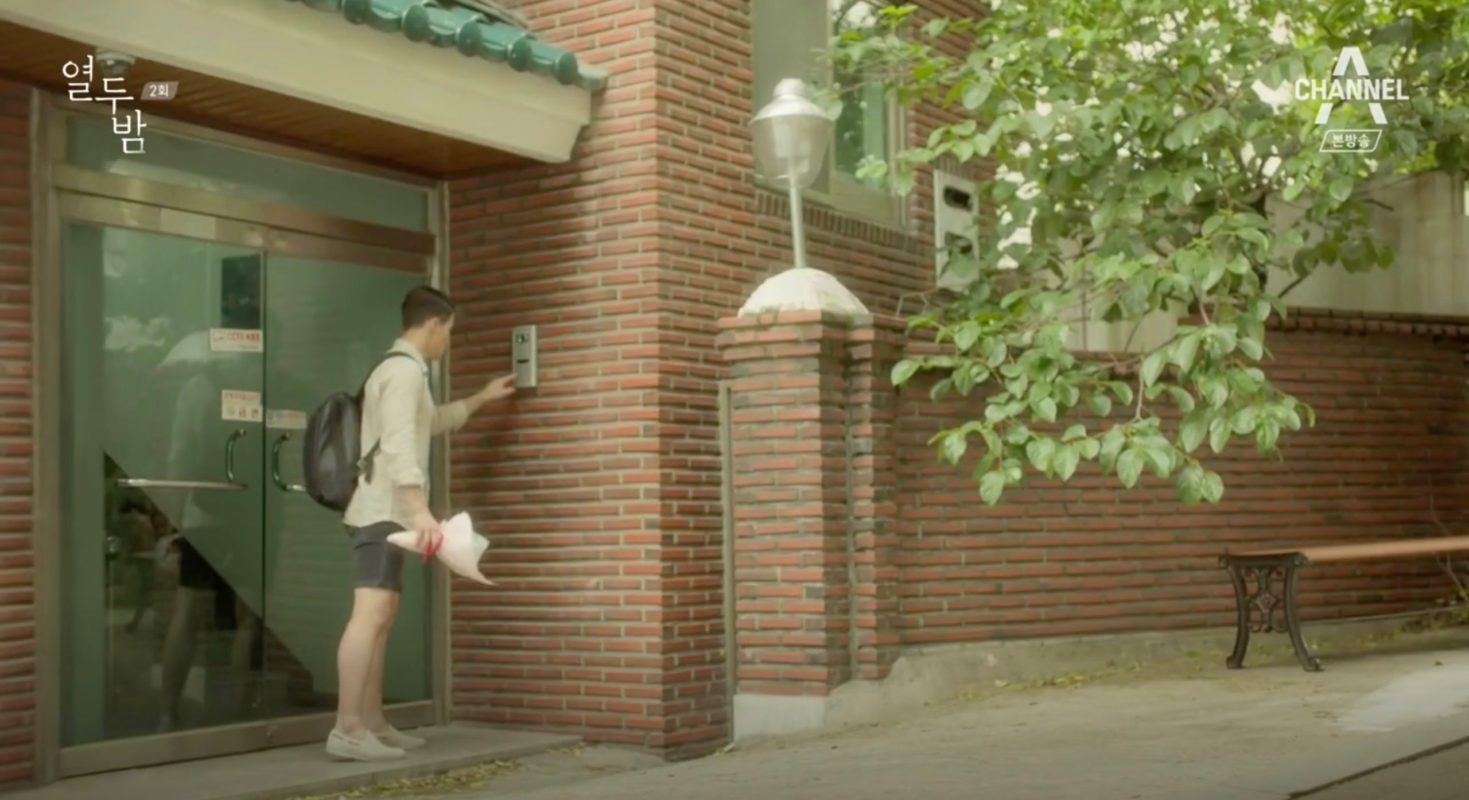 Han Yoo-kyung’s (Han Seung-yeon, formerly of Kara) friend Kang Chae-won (Lee Yea-eun) lives in this apartment building and Yoo-kyung stays with her in episode 1 of Twelve Nights (열두밤) (Channel A, 2018) on her short 4-days stay in Seoul in 2010. She is back here in episode 7.