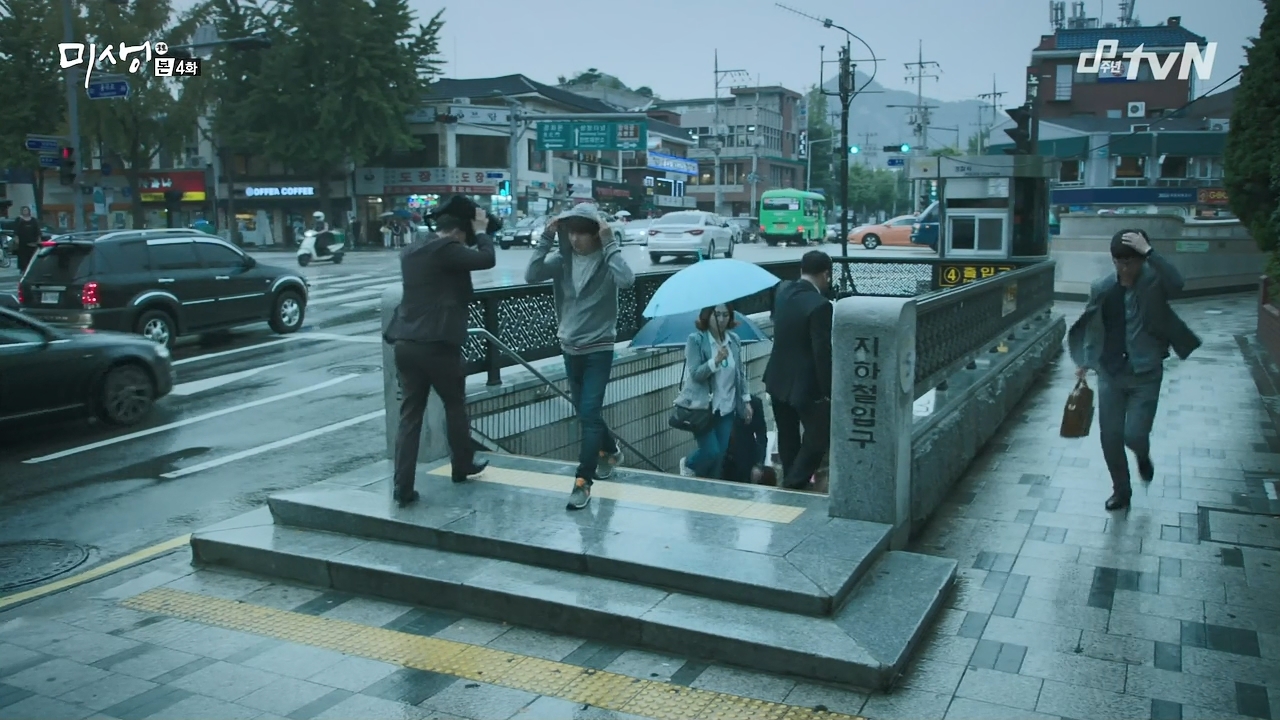 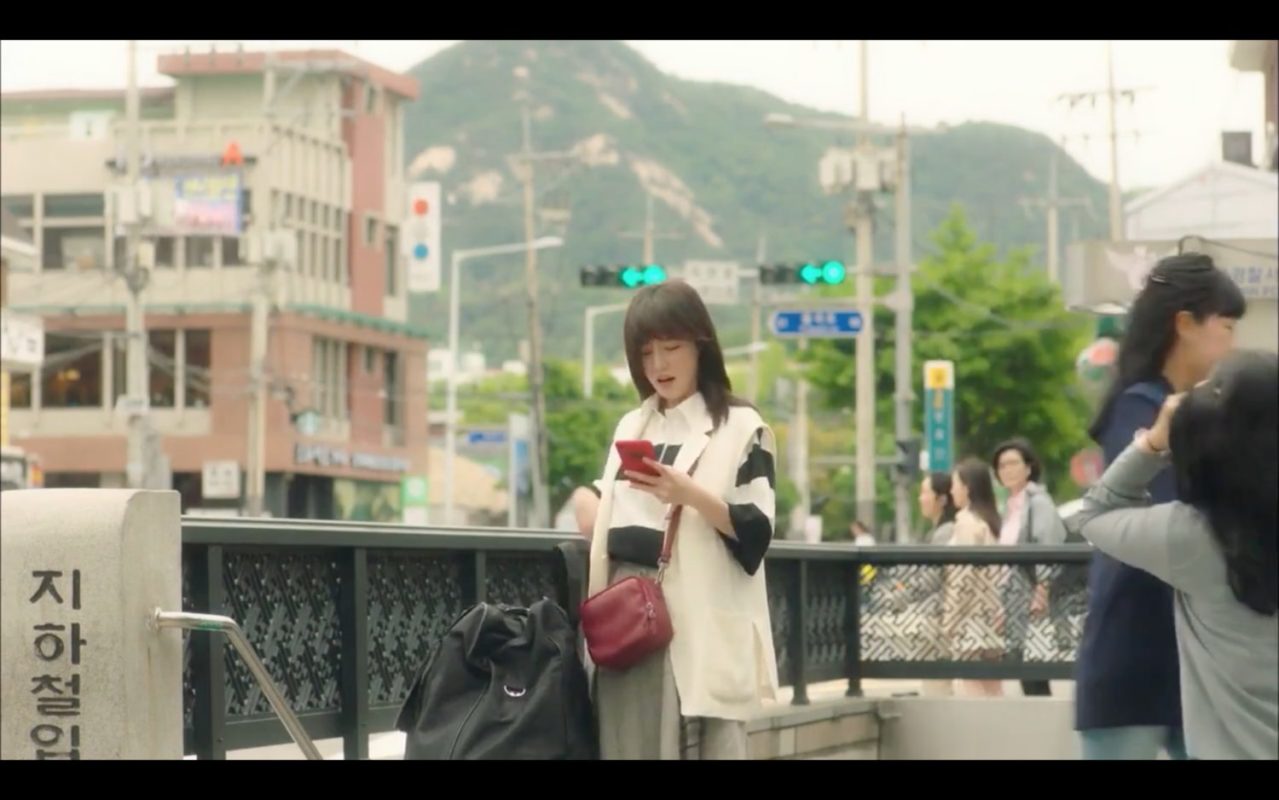 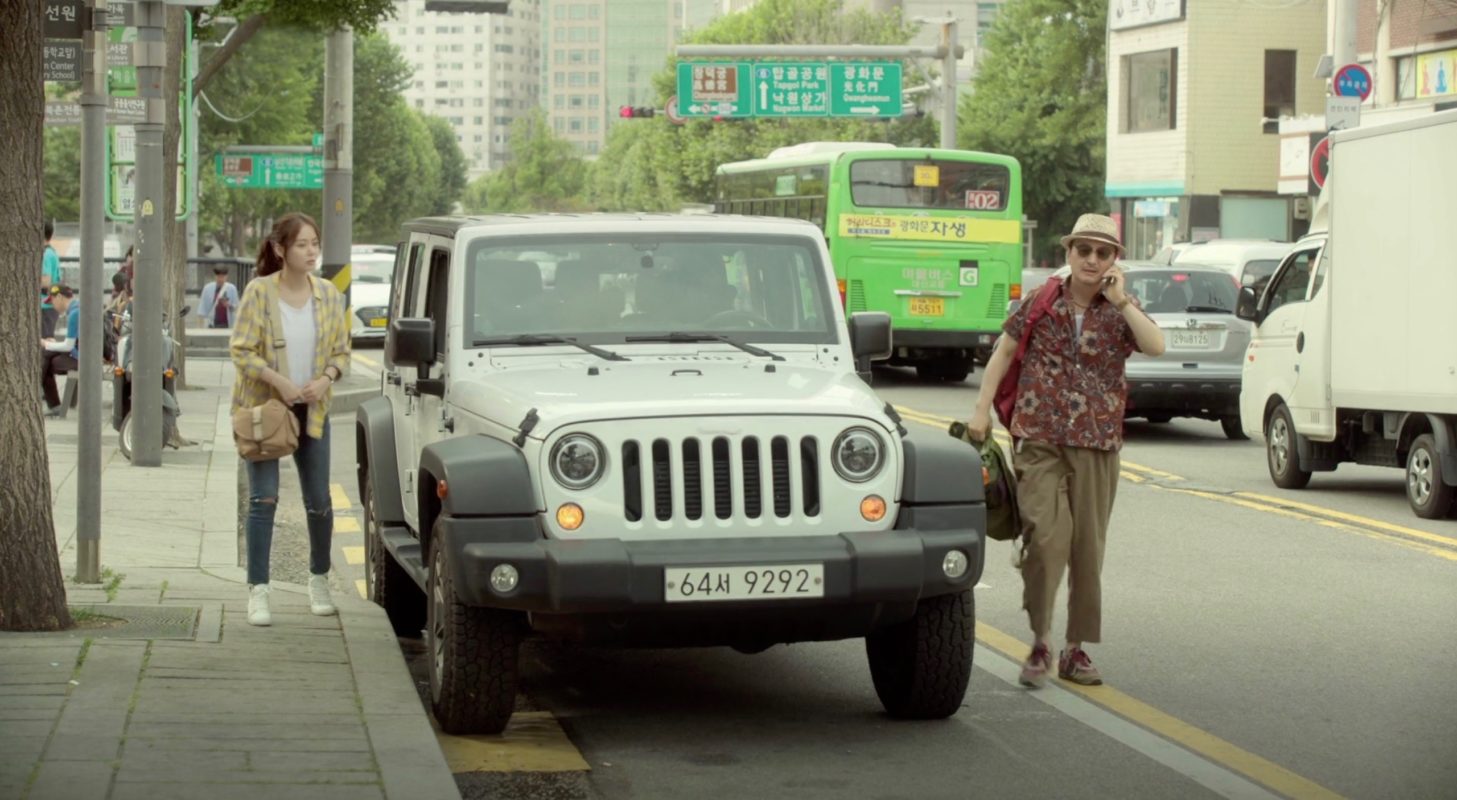 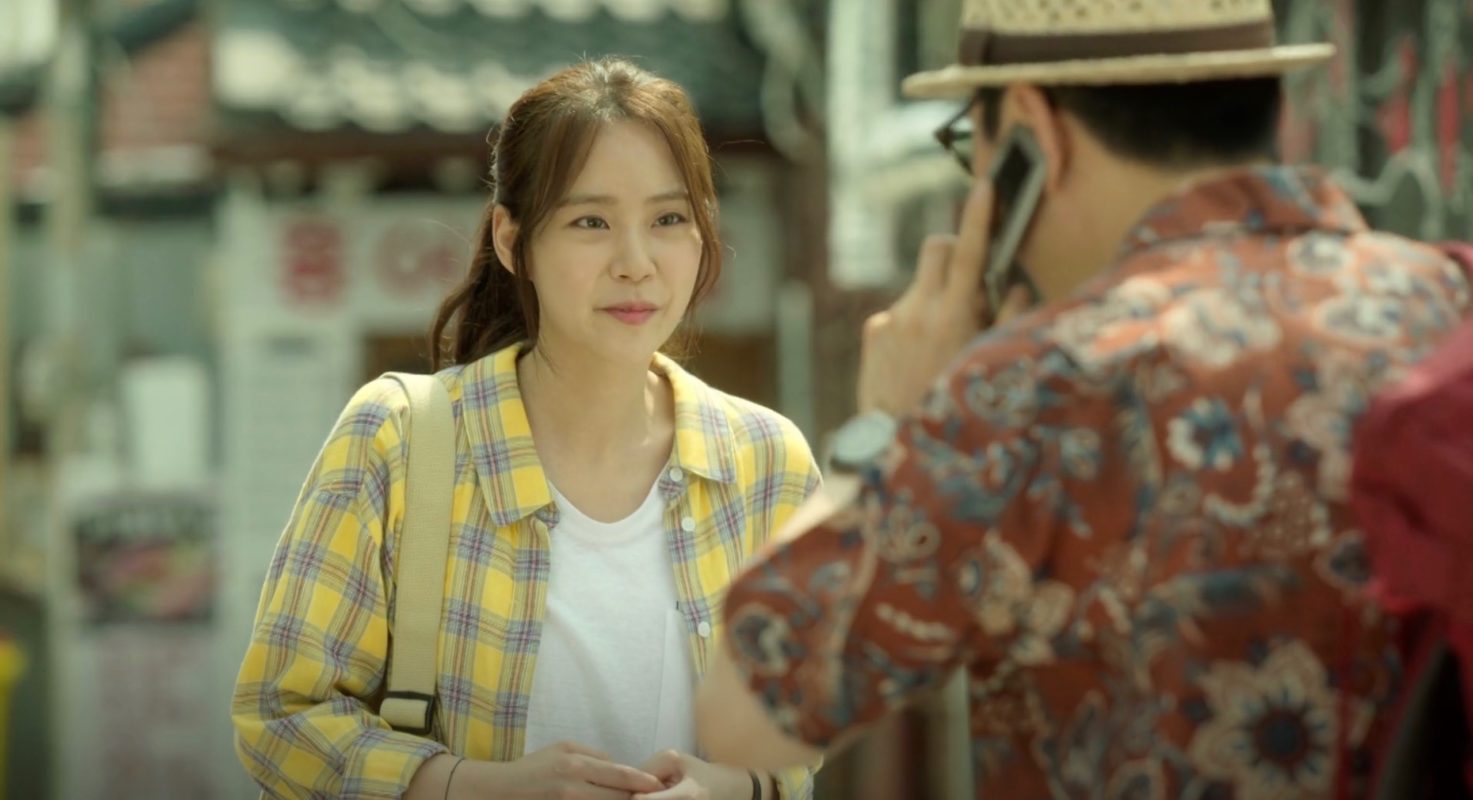 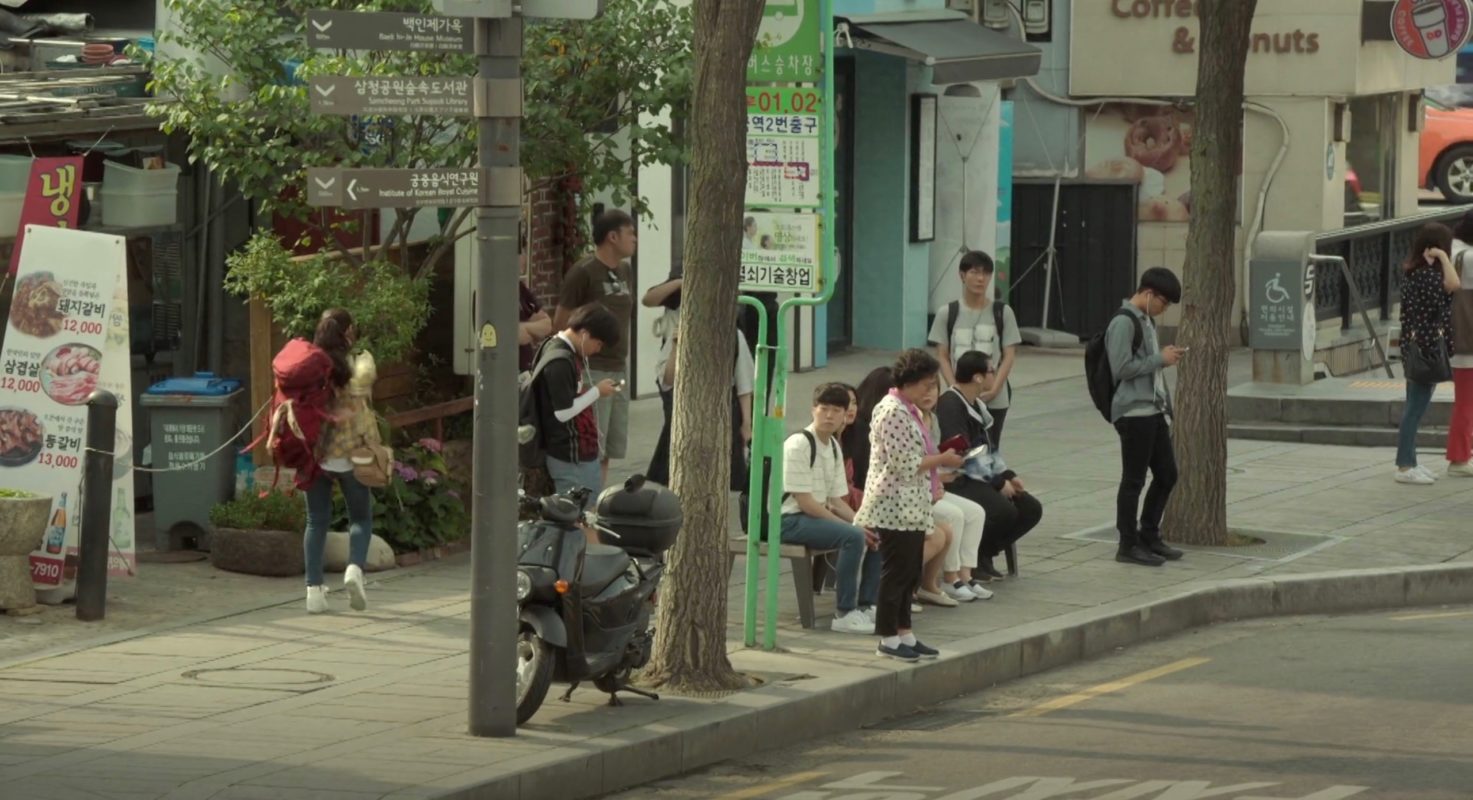 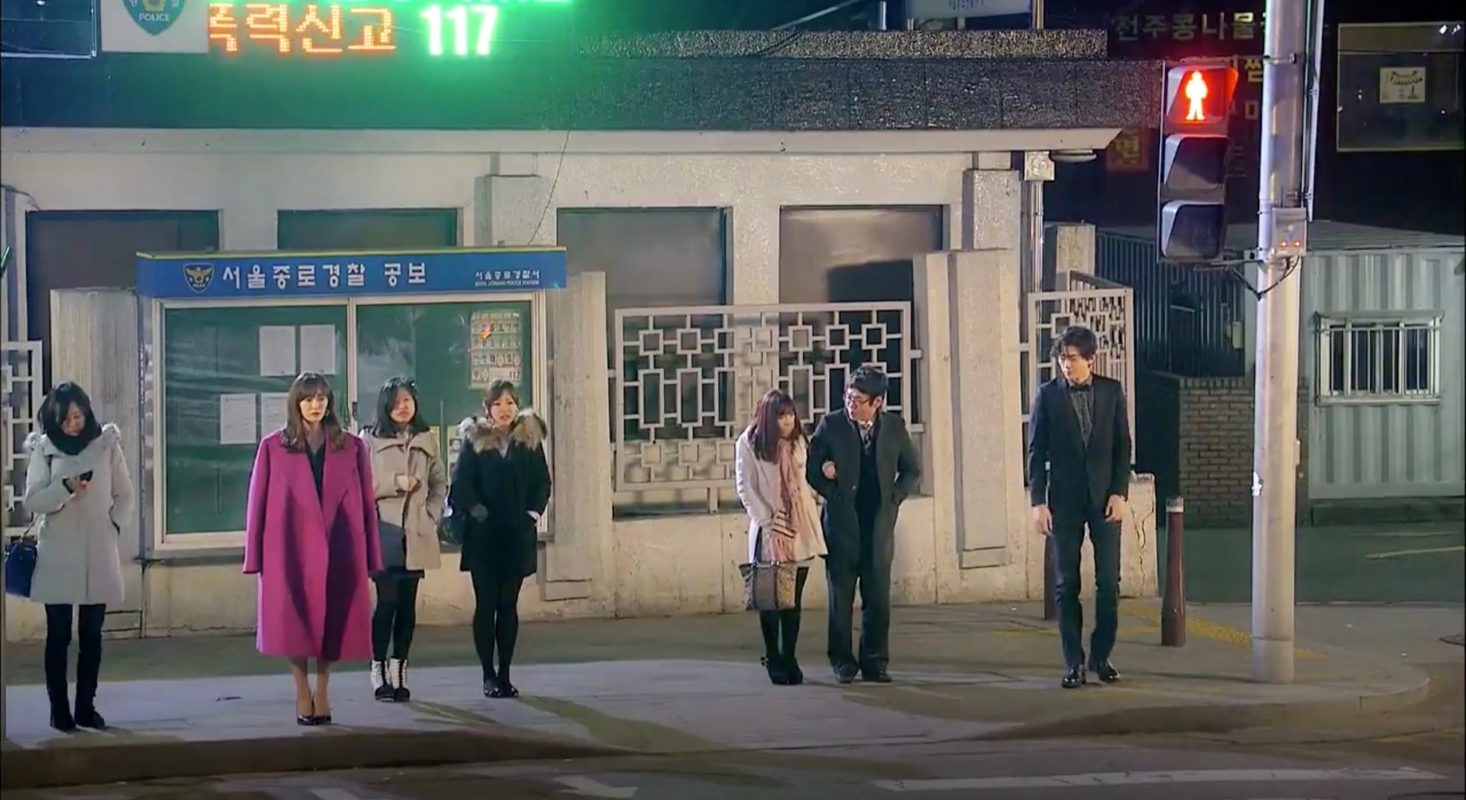 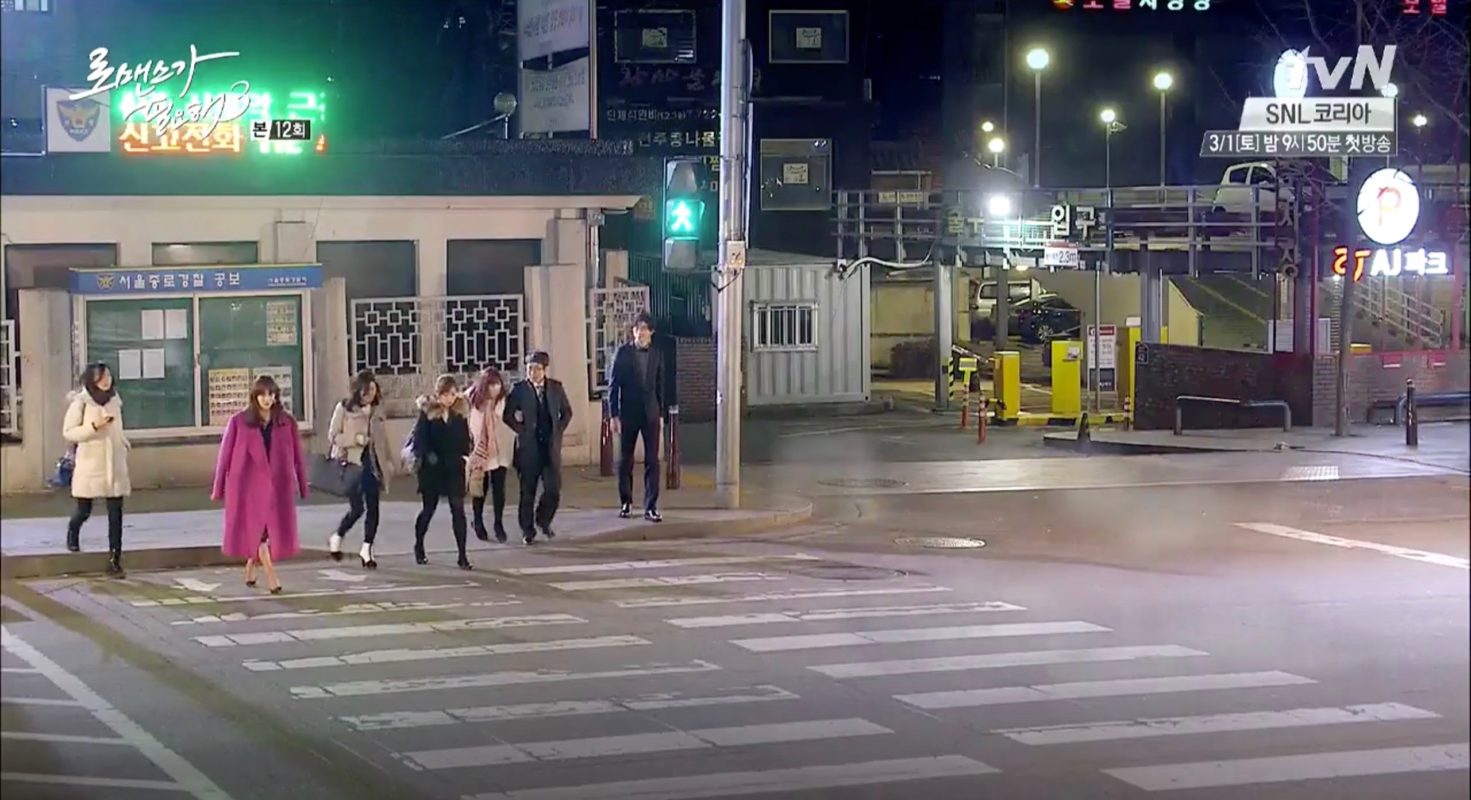 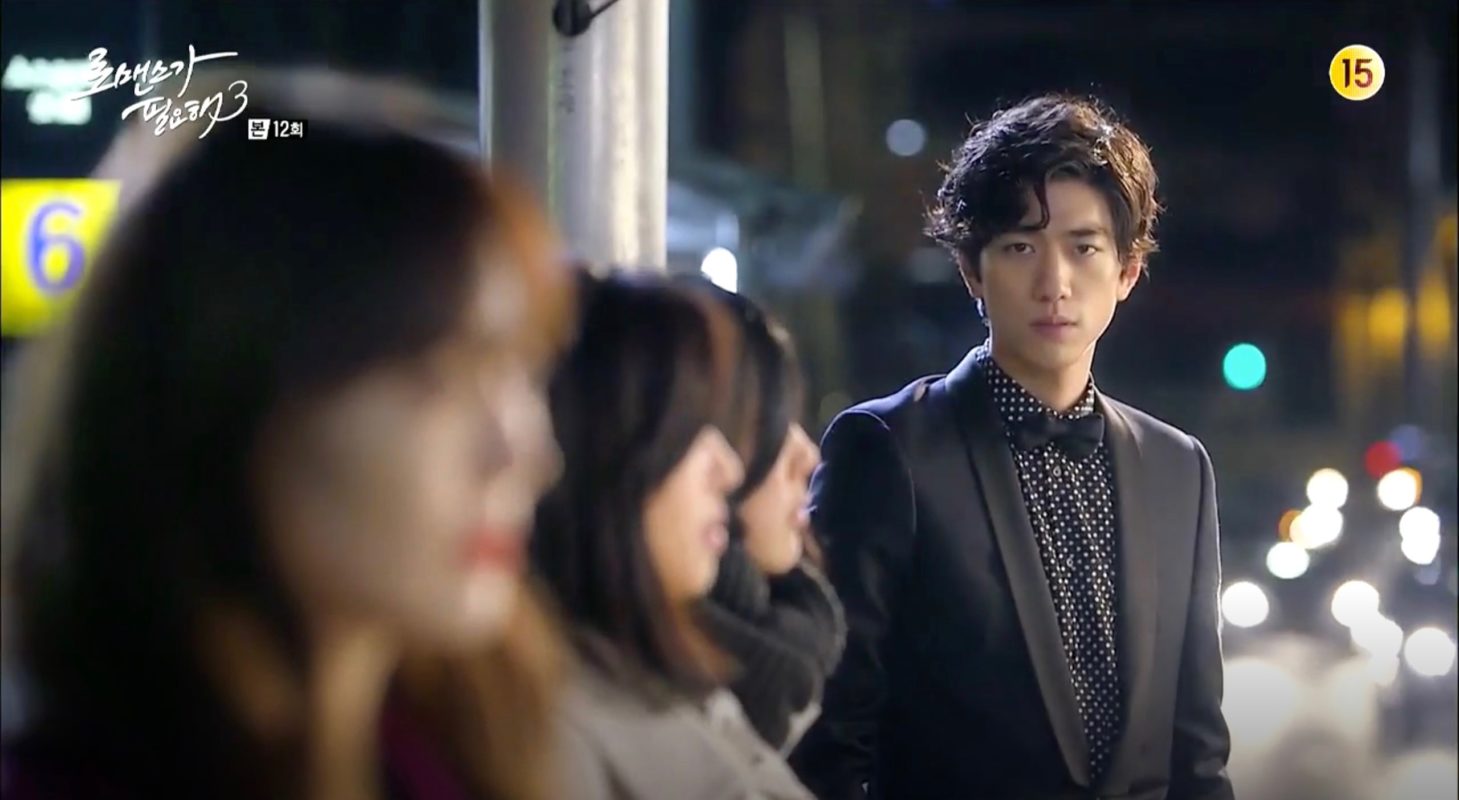 Exit 5 — In episode 1 of Hush (허쉬/Heoswi) (JBTC, 2020-21), veteran reporter Joon-hyuk (Hwang Jung-min) has chicken and beer with intern Soo-yeon (Kyun Soo-jin) and encourages her to do her best, despite her qualifications. After dinner he walks her to Exit 5 of Anguk Station (shown as ‘Manguk Station’) on the way home.

Anguk Station [안국역], opened on October 18 1985, is a subway station on Seoul Subway Line 3. It is named after the neighborhood that it serves, which was called ‘Angukbang’ in early Joseon Times. The station is located in Seoul’s neighborhood Jae [Jae-dong/재동] — administered by neighborhood Gahoe [Gahoe-dong/가회동] — in the Jongno District [Jongno-gu/종로구] and is the entry gateway to Bukchon Hanok Village [북촌한옥마을].

It carries the subway station number 328.