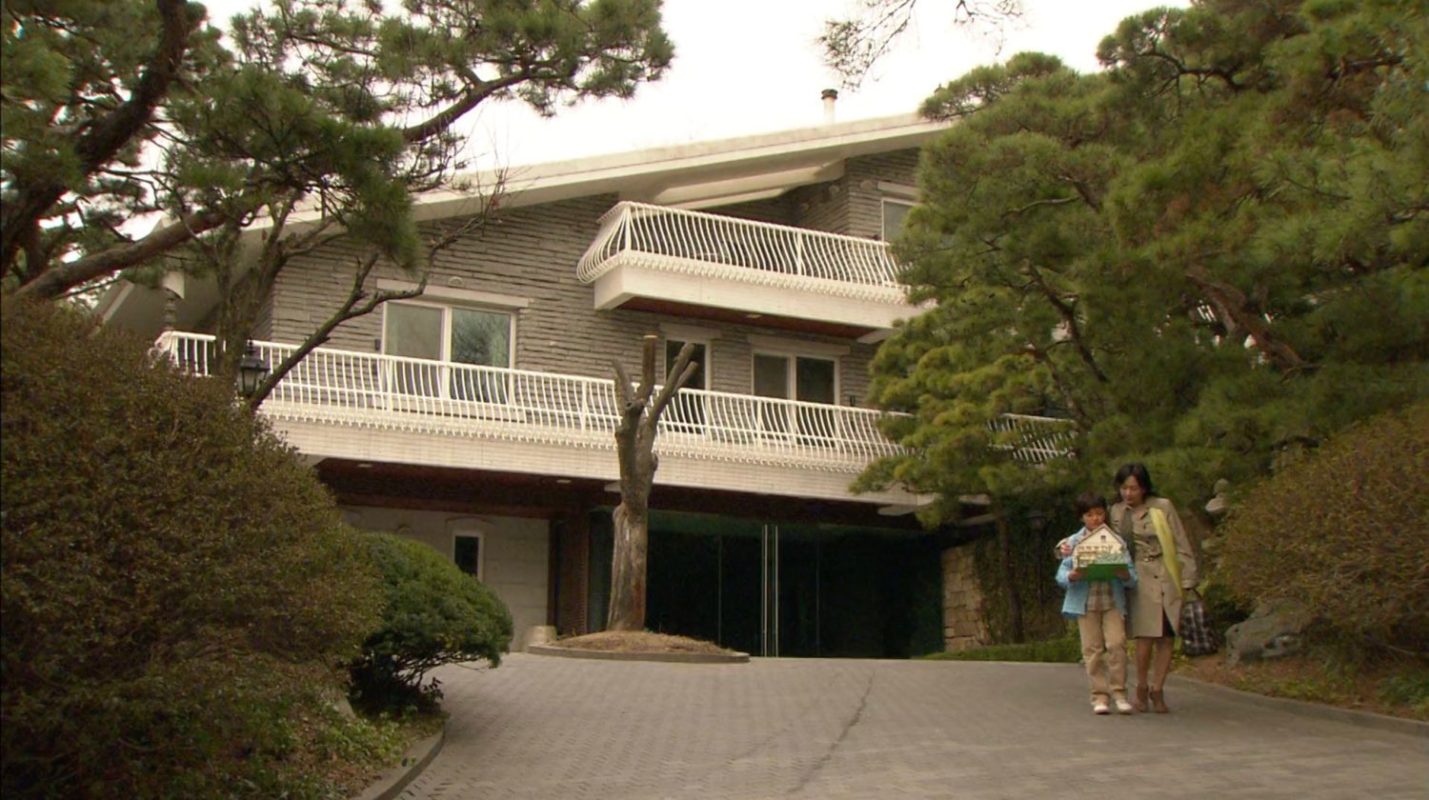 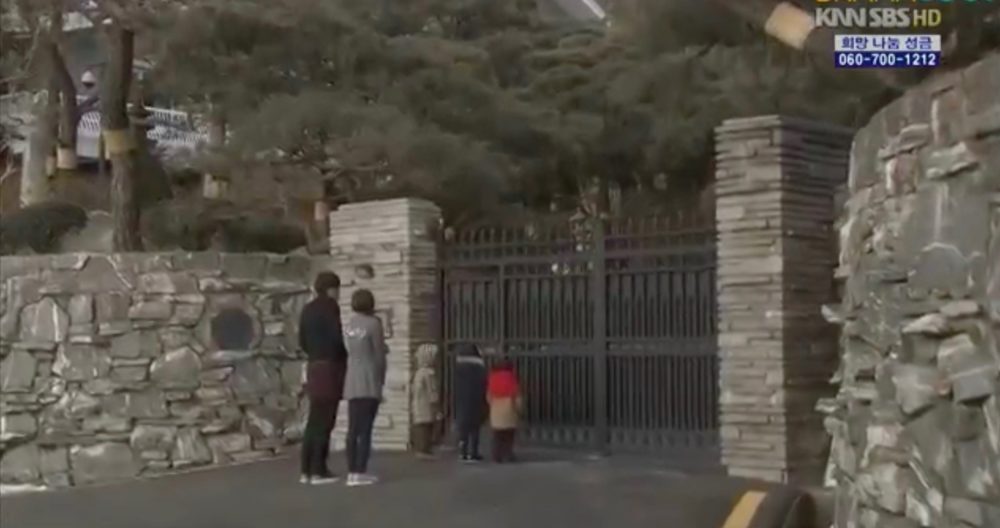 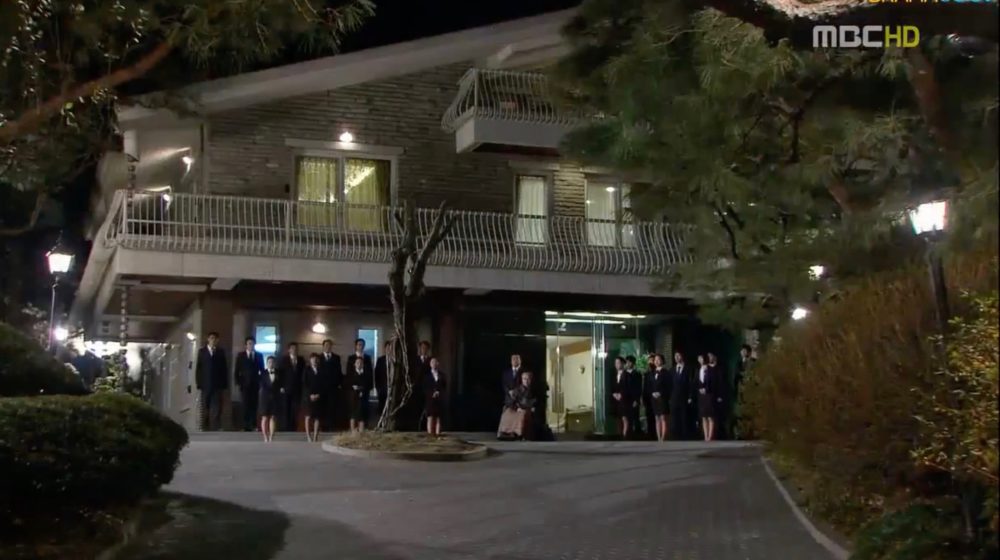 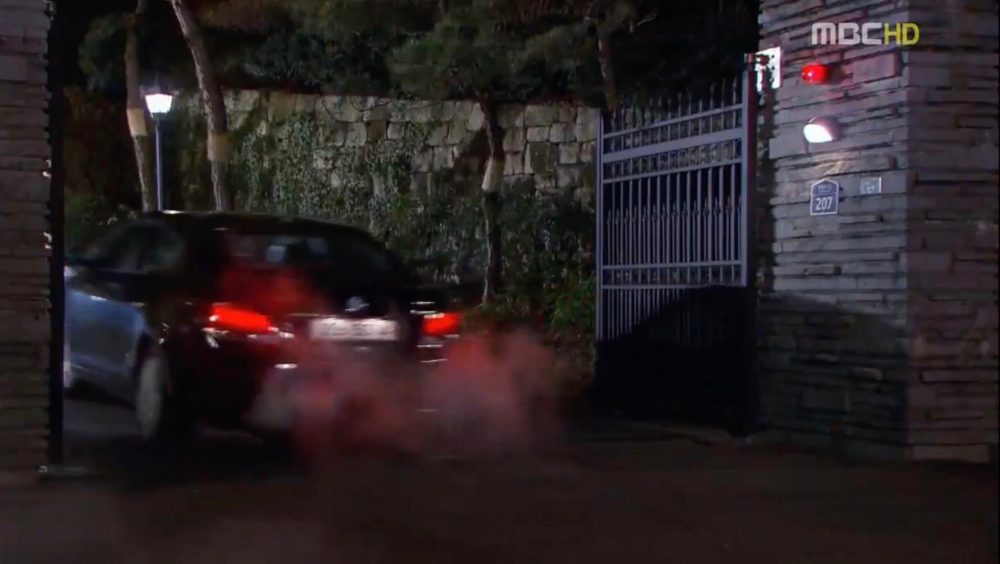 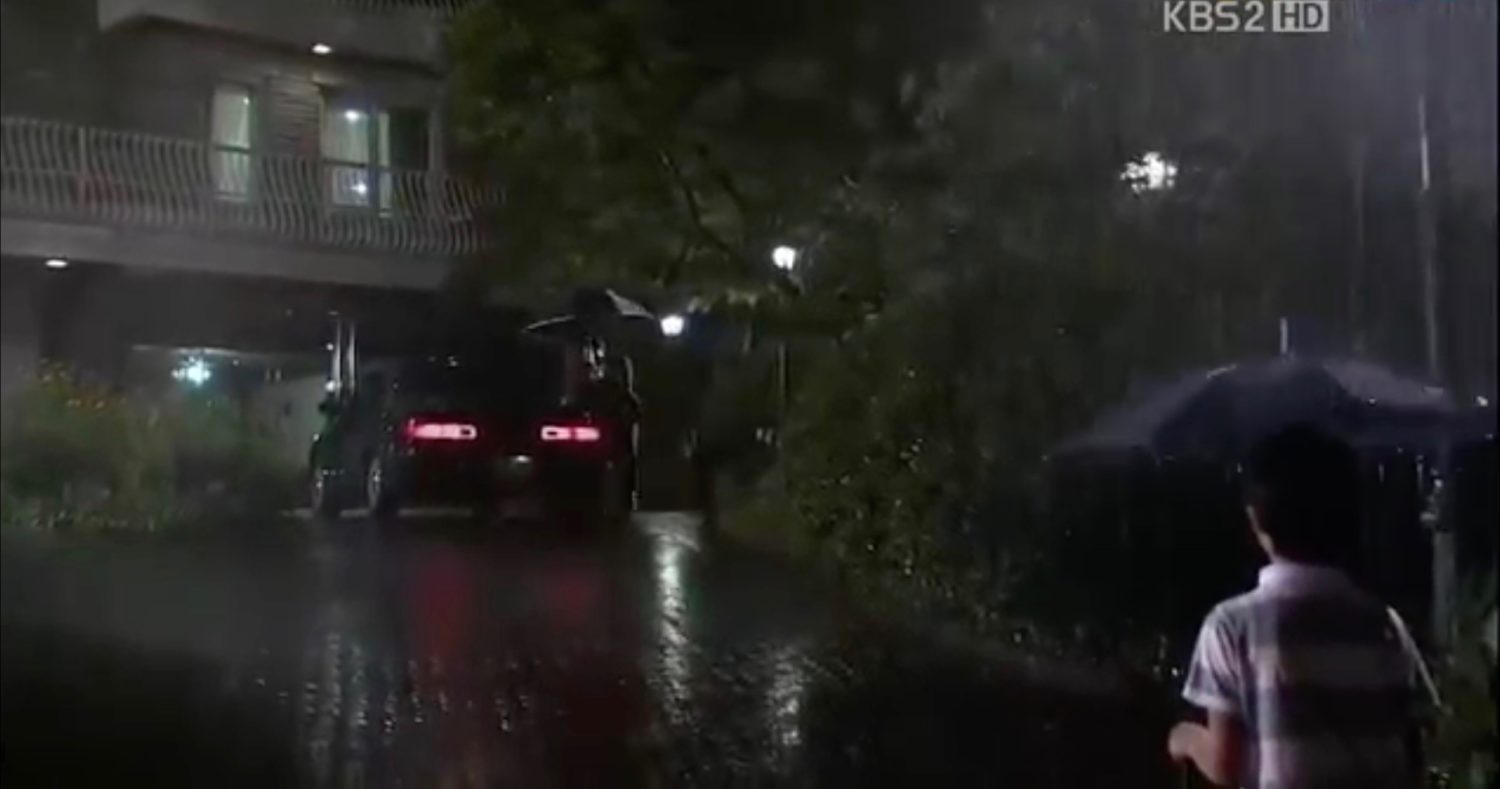 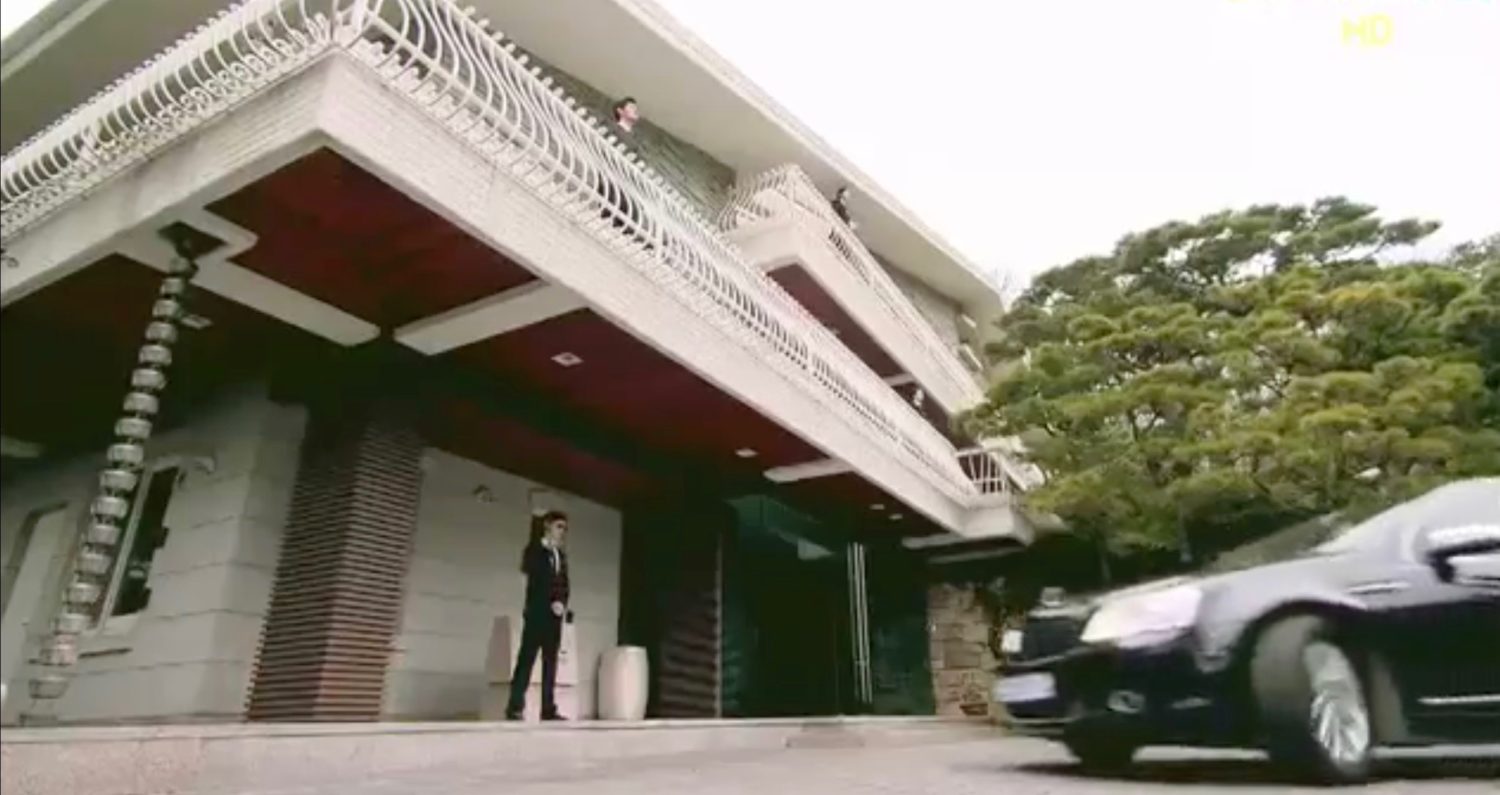 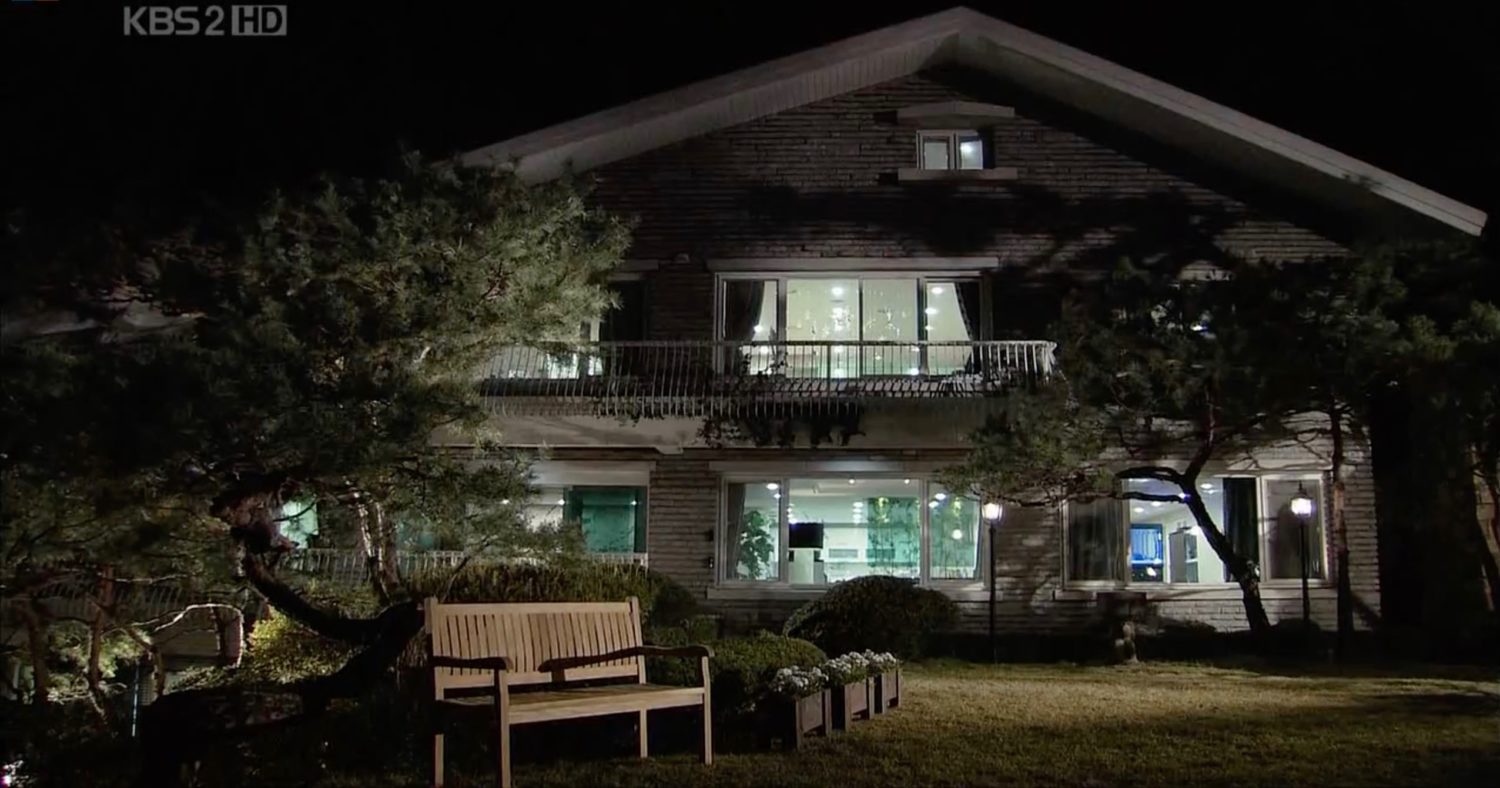 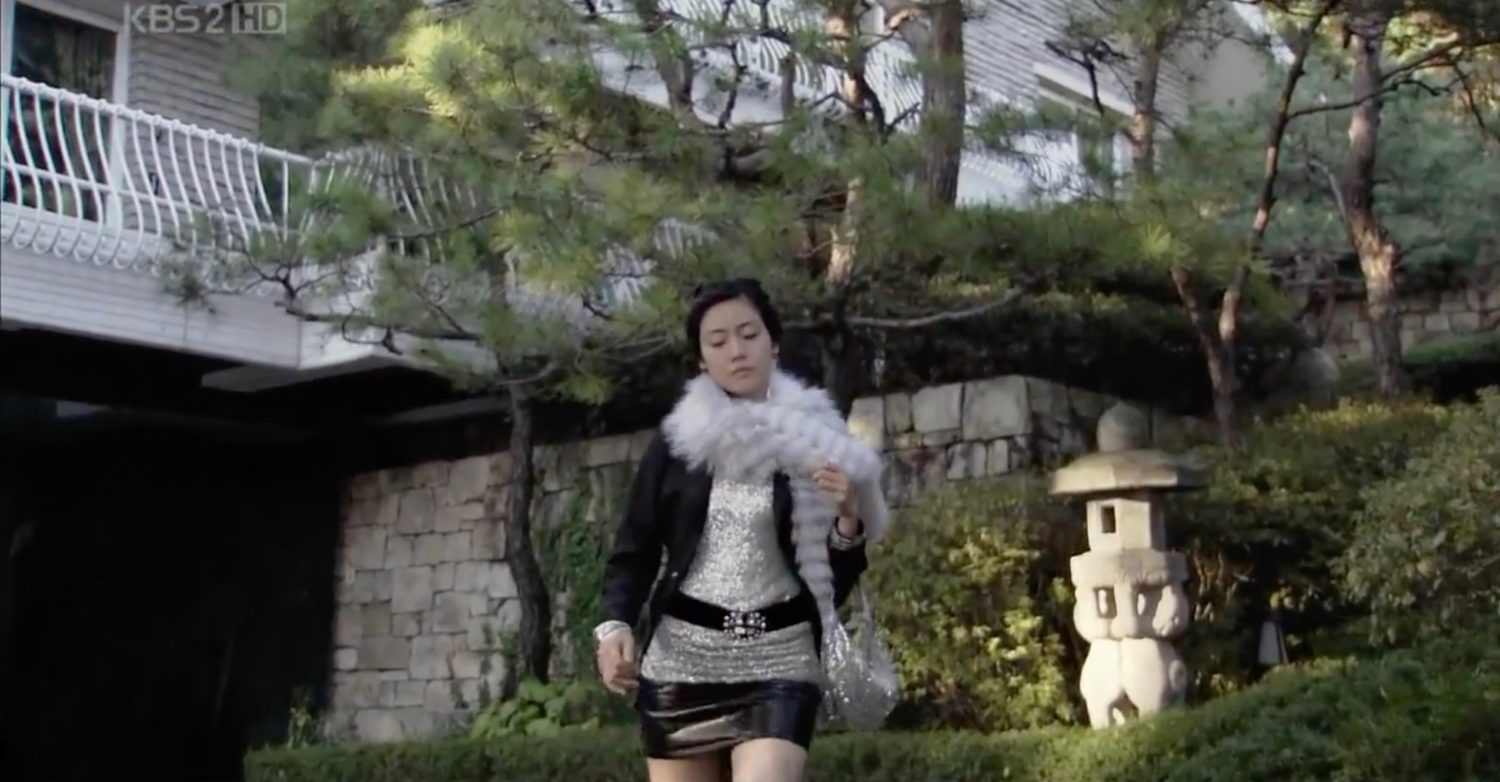 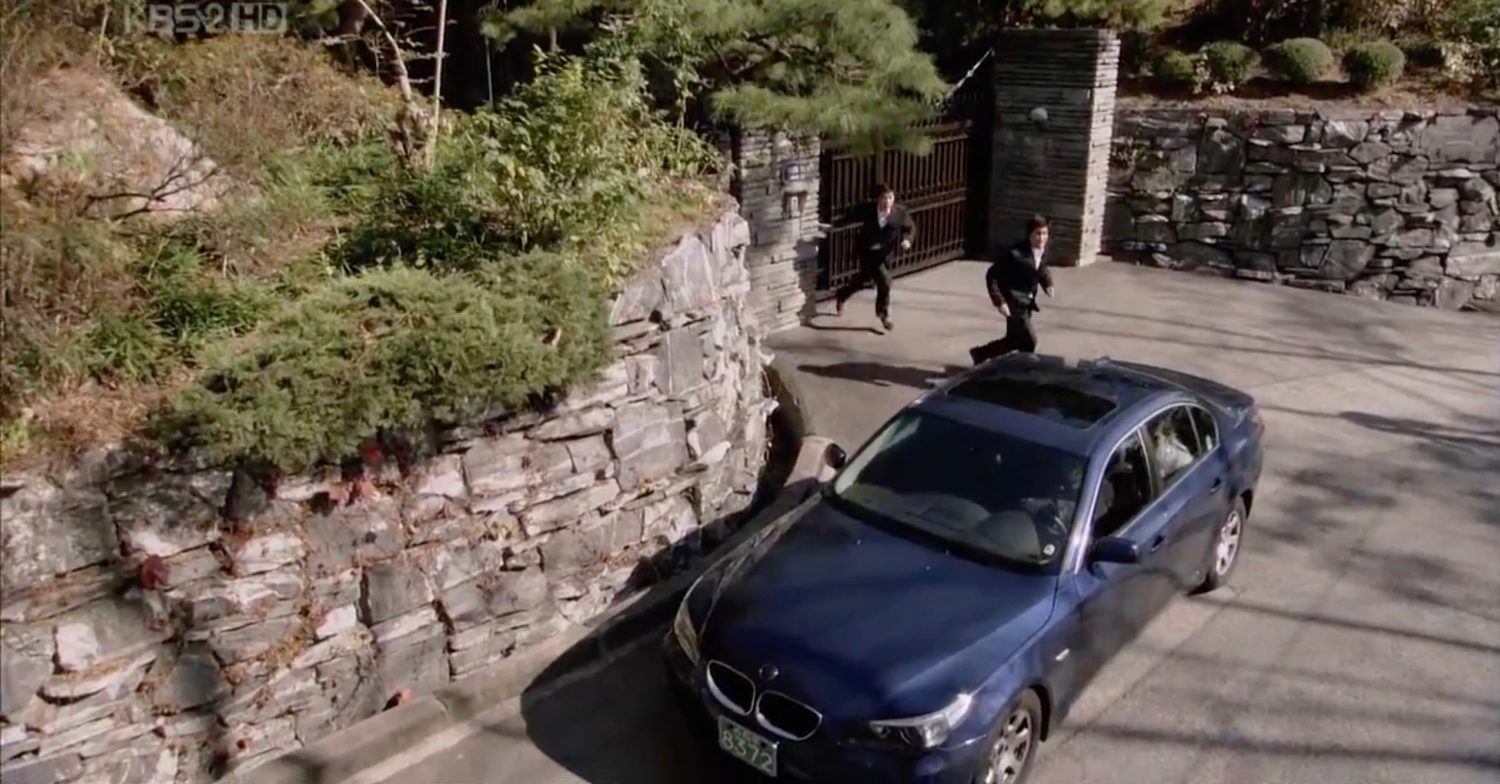 This building appears as chairman Park Dong-Jae’s (Lee Soon-jae) mansion in My Princess (마이 프린세스) (MBC, 2011) — as seen, for instance, in episode 2.

In Personal Taste/Personal Preference (개인의 취향) (MBC, 2010), this building appears as the house in which Jeon Jin-ho (Lee Min-ho) grew up and he had to leave after his fathers death. He keeps thinking back (in episodes 2 and 6) to the moment when he leaves the place with his mother and young Han Chang-ryul and his father Han Yoon-sub (Ahn Suk-hwan) arrive to move into the house.

Angolan Embassy Residence [주한앙골라대사관저] is located in Seoul’s neighborhood Seongbuk [Seongbuk-dong/성북동], in the Seongbuk District [Seongbuk-gu/성북구] — home also to other official residences of ambassadors in Seoul from around the world. This three-story building comes with a rooftop, and  a front garden that spans 2003㎡ (about 606 pyeong).

The building was first owned by LG Electronics from 1988 to 2006 and used for holding events and meetings for overseas buyers. It was privately sold in April 2006, and it was from then on that the building was used as a filming location for K-Dramas until 2012. In December 2012, the building was purchased by the Angolan Embassy in Seoul, which has been using it as an embassy residence since.

Getting here
Hansung University Station [한성대입구역], Seoul Subway Line 4, Exit 5 or 6
(Prepare for quite a walk.)

Please be mindful when visiting this area!