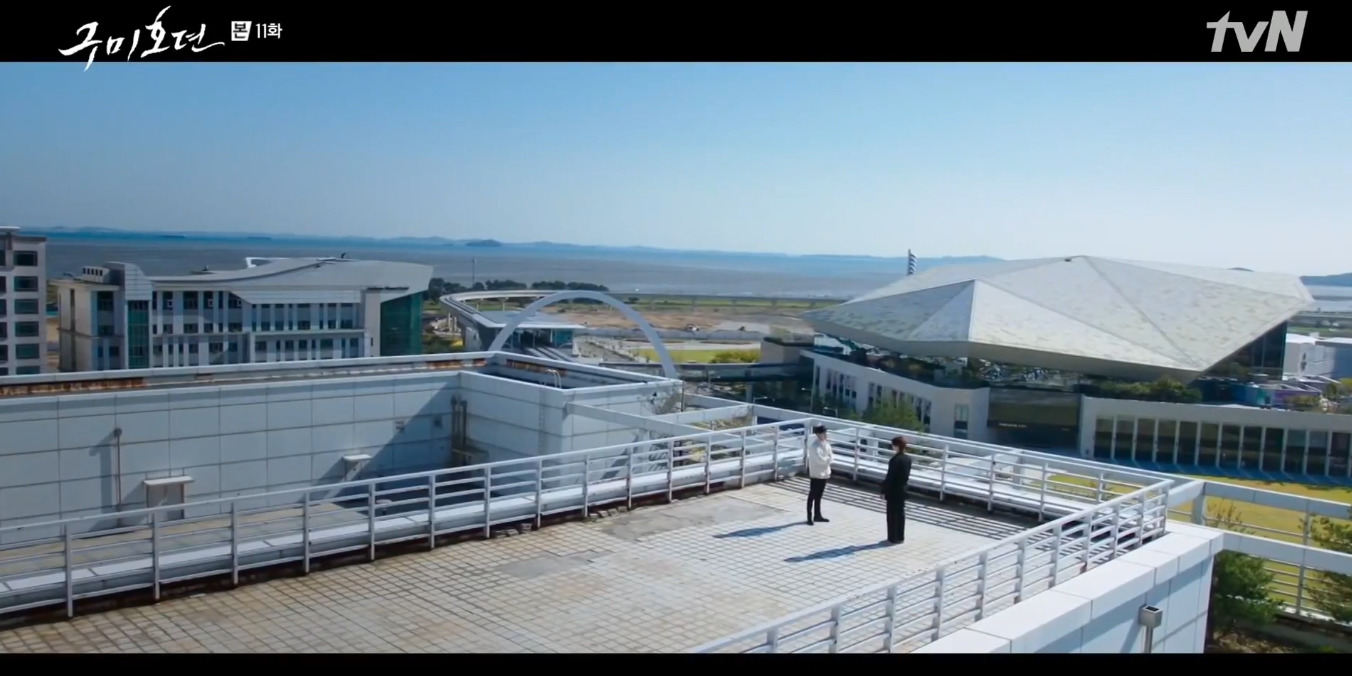 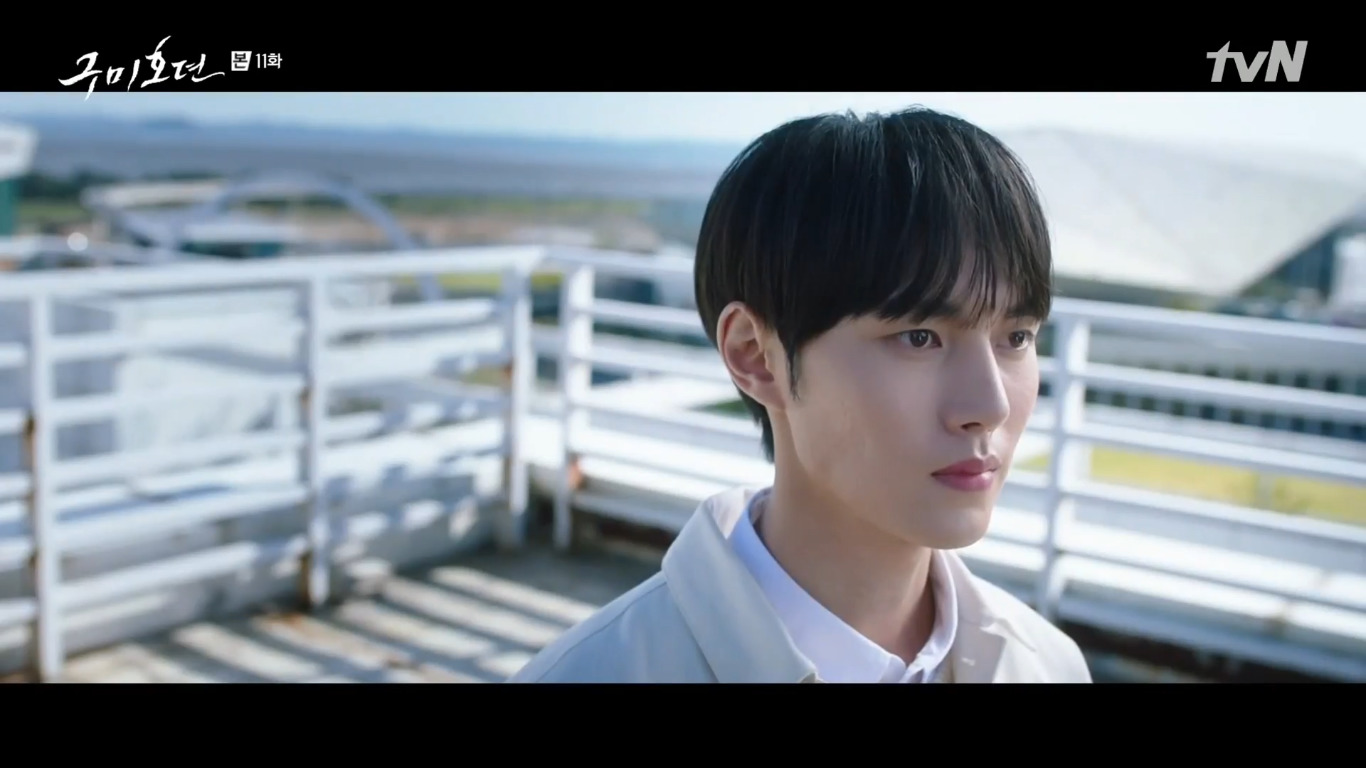 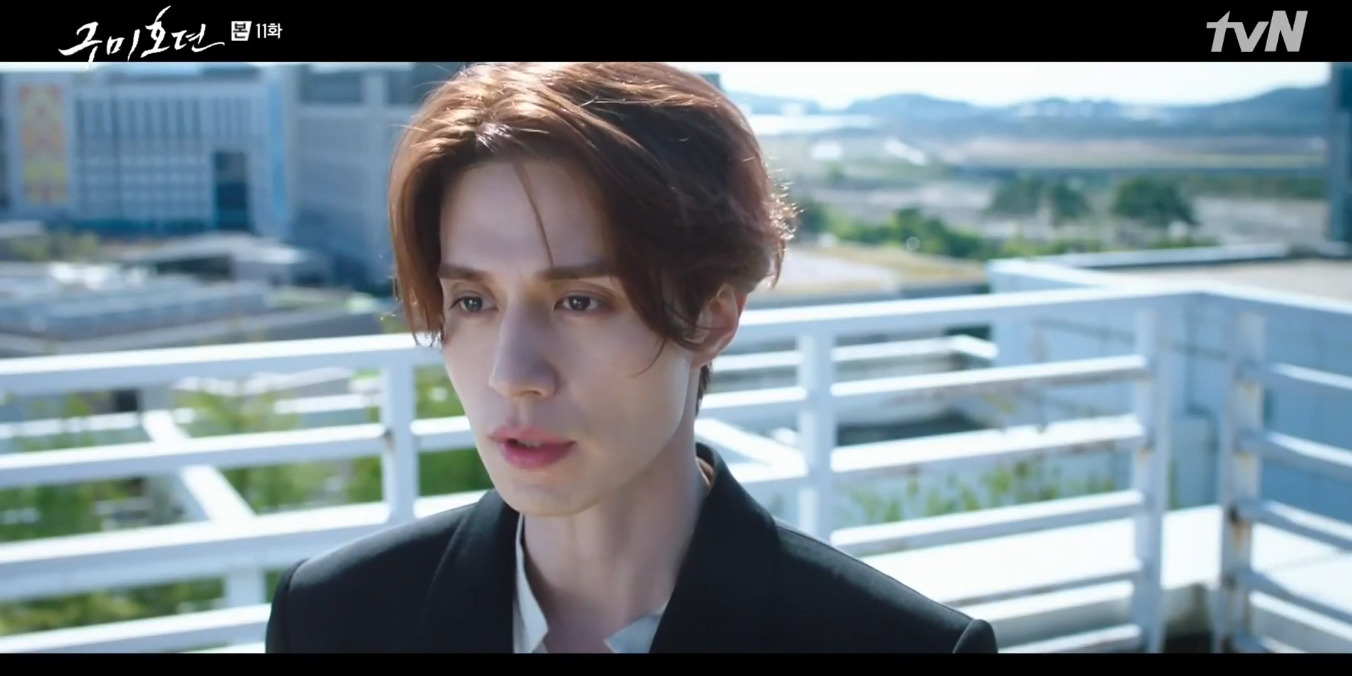 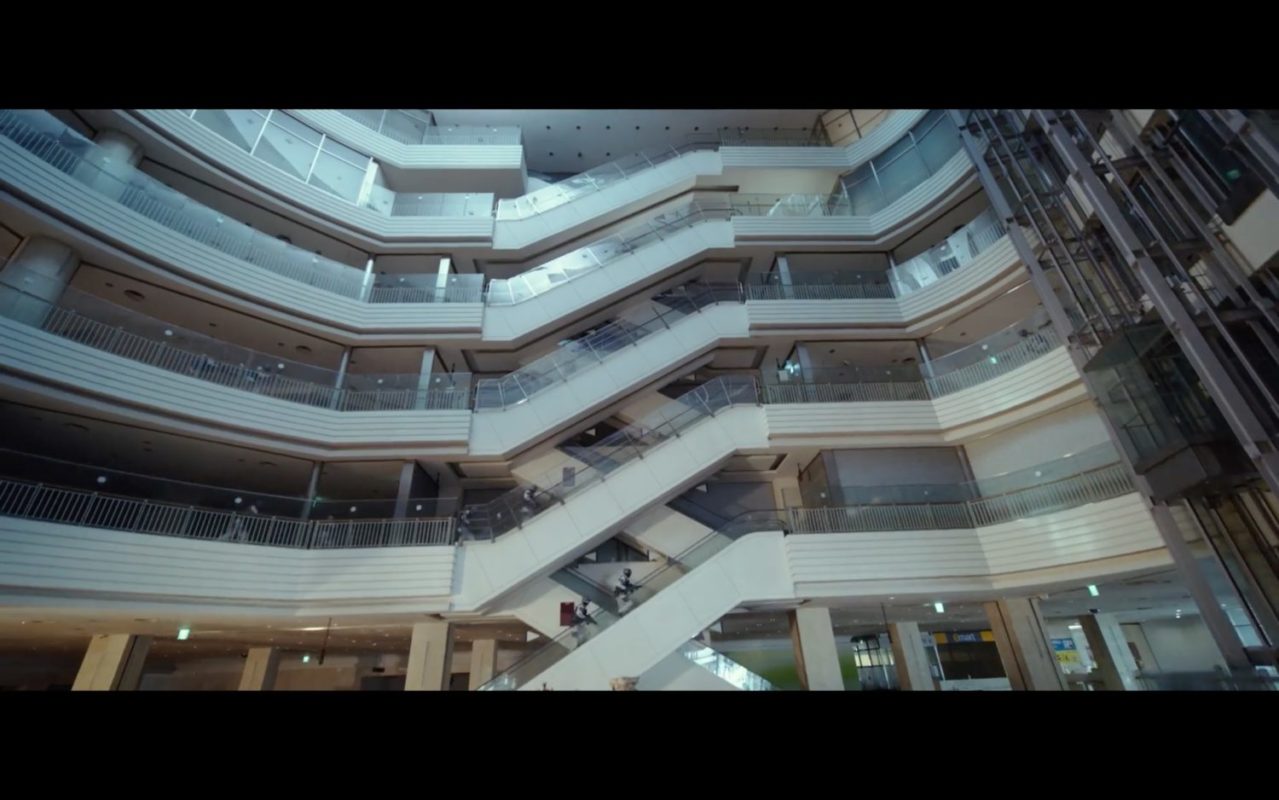 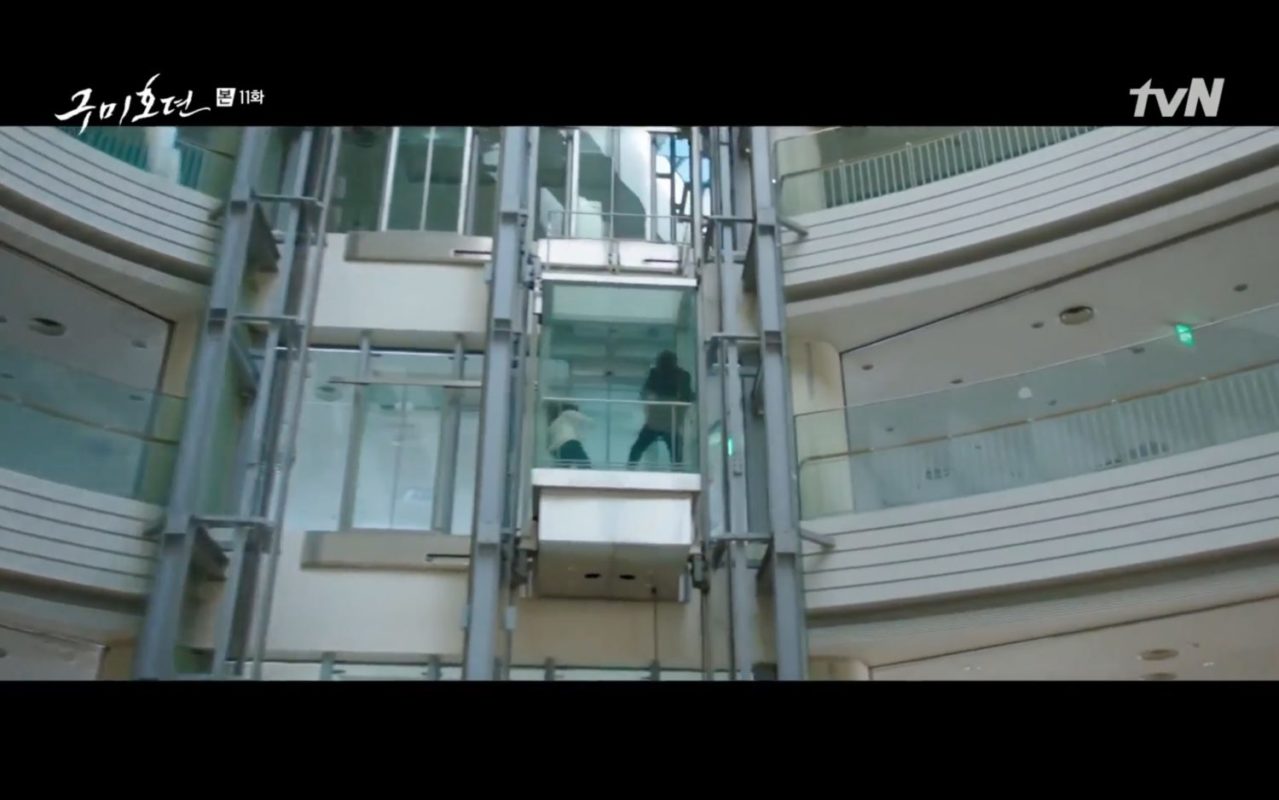 This building appears as the hospital that Kang Seo-hae (Park Shin-hye) infiltrates in episode 8 of Sisyphus: The Myth (시지프스: the myth) (JTBC, 2021) to steal antibiotics for her sick father.

In episode 11 of Tale of the Nine Tailed/Tale of The Nine-Tailed Fox (구미호뎐) (tvN, 2020), Lee Yeon (Lee Dong-wook) and Imoogi (Lee Tae-ri) [the symbol of calamity, plague and war and not a very nice entity] end their fight on the roof of this building, after teleporting through various other locations (including this building), all the while swinging punches. Imoogi tries to strike a deal with Yeon to give up his first love, Nam Ji-a (Jo Bo-ah), but he refuses.

Airport Royal Plaza [에어포트 로얄프라자] is an over 16-acre large “shoppertainment mall” that was opened in April 2005 as ‘AirJoy Shopping Mall [에어조이쇼핑몰]‘ by Incheon International Airport [인천국제공항] Corp. Locals still know the 12-storey —3 underground, 9 above— shopping mall was built around four themed areas, such as wax museum ‘The World Star Museum’, toy showcase ‘Toy Story 3’, 50s-70s replica set ‘Memory Lane’, and multi-storey viewing area ‘The Atrium’. There is also a rooftop garden at the rear of the building, just below the roof area used in the filming of the Tale of the Nine-Tailed scene. It is not known if public access to it is permitted.

In 2007, it was found that AirJoy was “over 100 billion won in debt due to a long-term slump in the international business area“. It was also reported that year that the airport corporation planned to “submit a rehabilitation plan with an application for rehabilitation procedures to the court”. It has gone through various sales auctions over the years, with the building’s last known minimum sale price being 3.5 billion won (USD) — just 4% of the original project cost, which was 80.9 billion won (USD). According to a reporter who visited the mall in April 2020, it is a “ghost building that ghosts don’t even visit“.

EMart — Incheon Airport Branch [이마트 인천공항점] was the first major retail outlet to open in this mall, and continues to be the only retail store that is still running in the building.

This mall is located in Incheon’s neighborhood Unseo [Unseo-dong/운서동], in the Jung District [Jung-gu/중구]; next to the Administration Complex Station on the Maglev rail line and just opposite Paradise City Hotel & Resort [파라다이스시티].