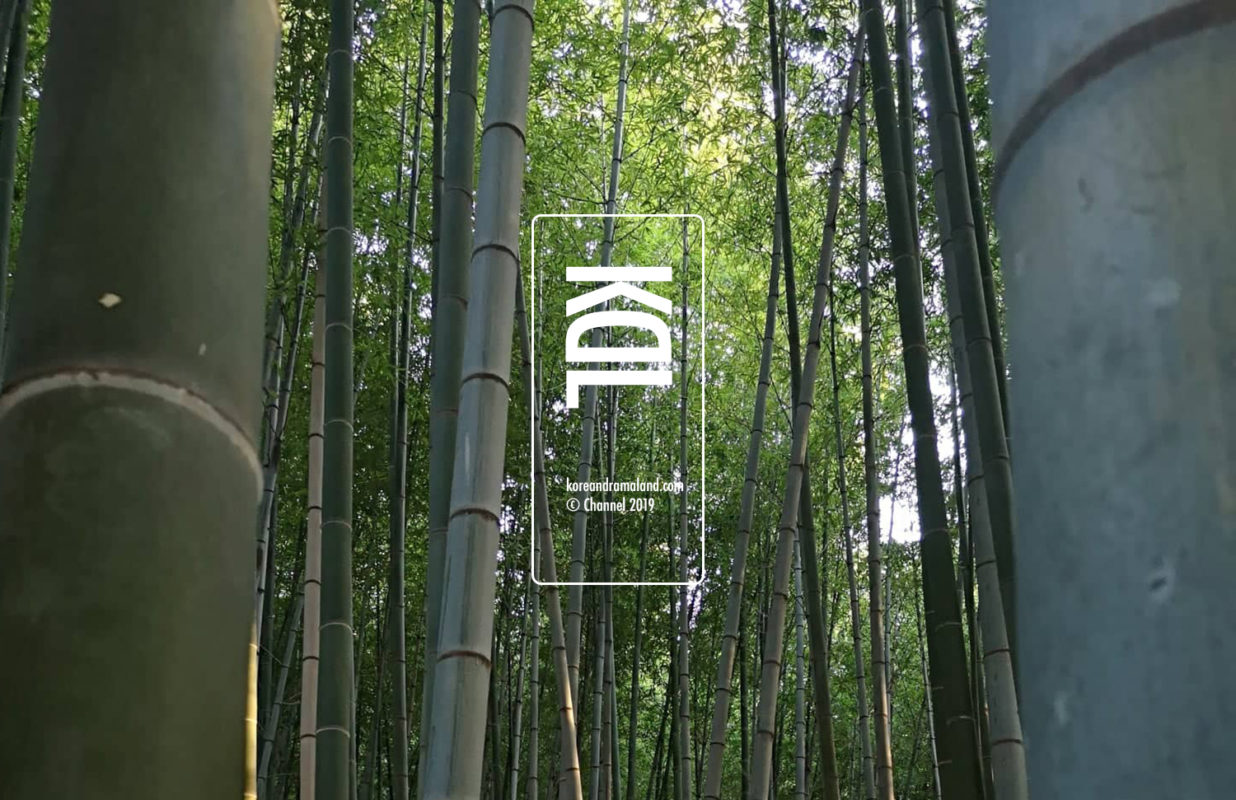 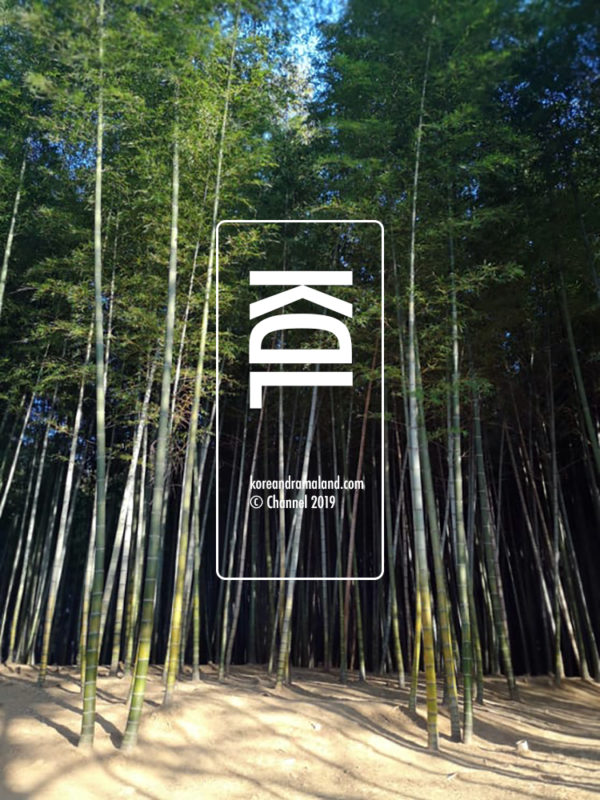 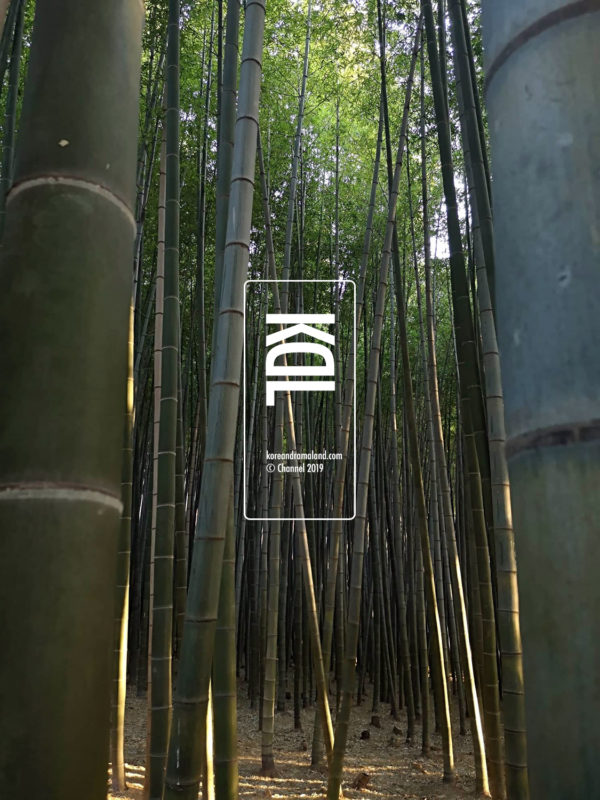 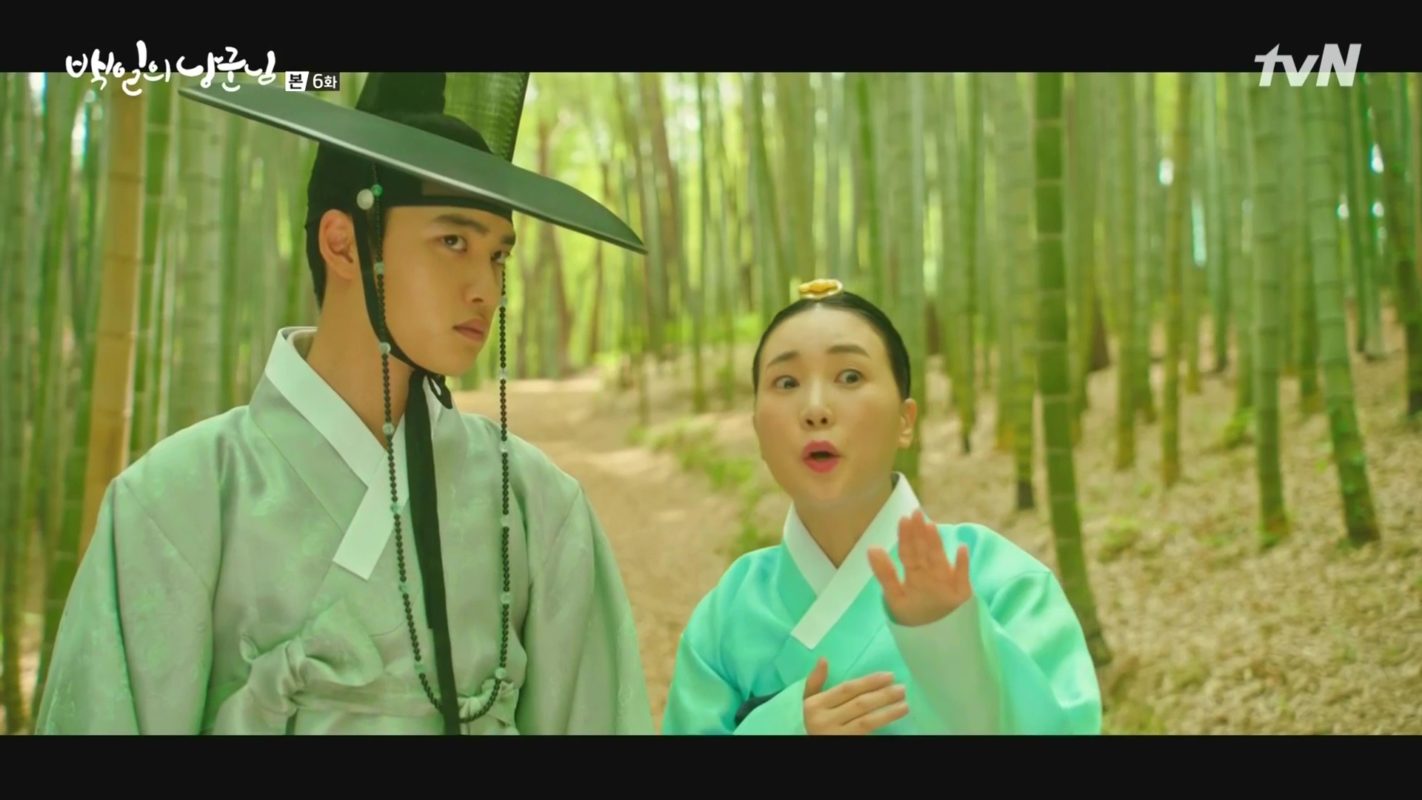 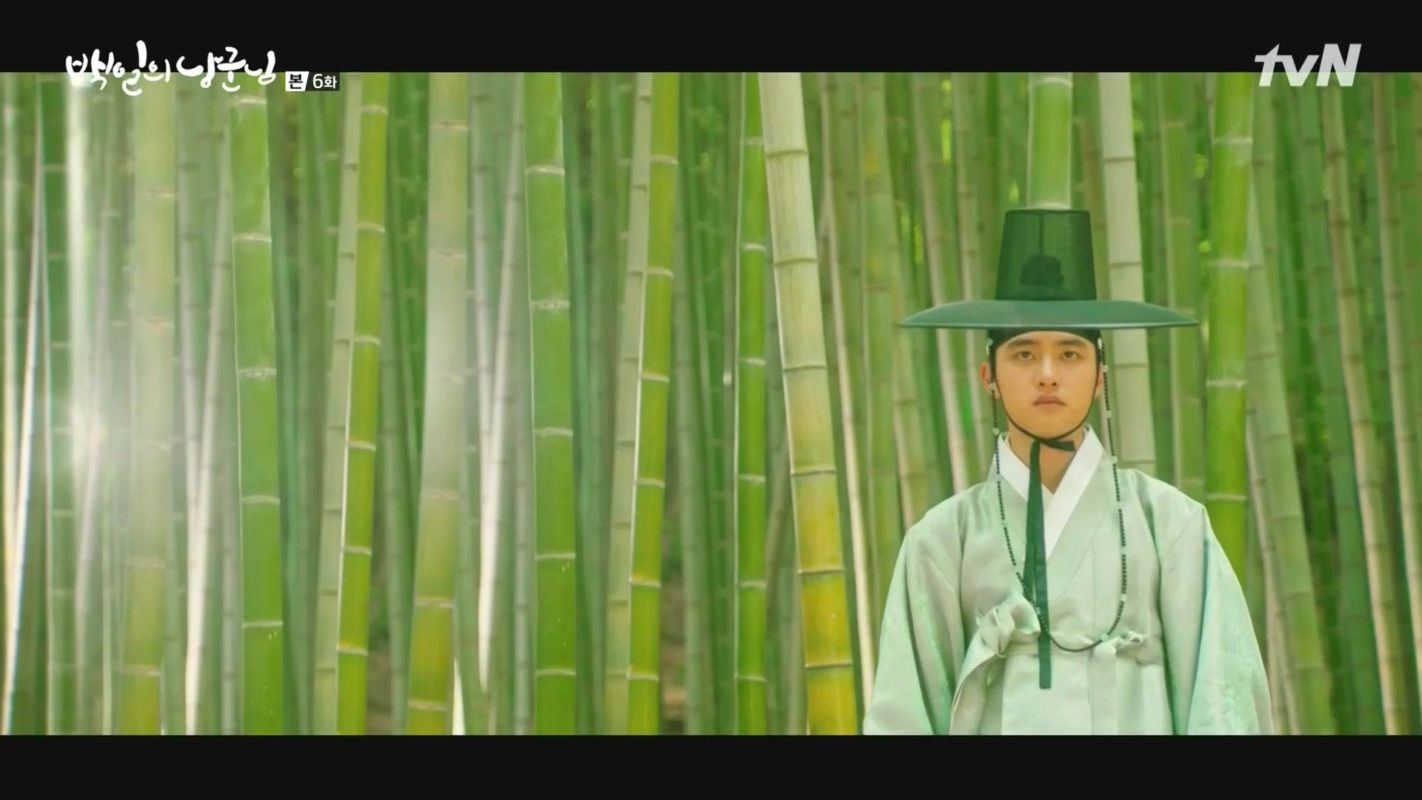 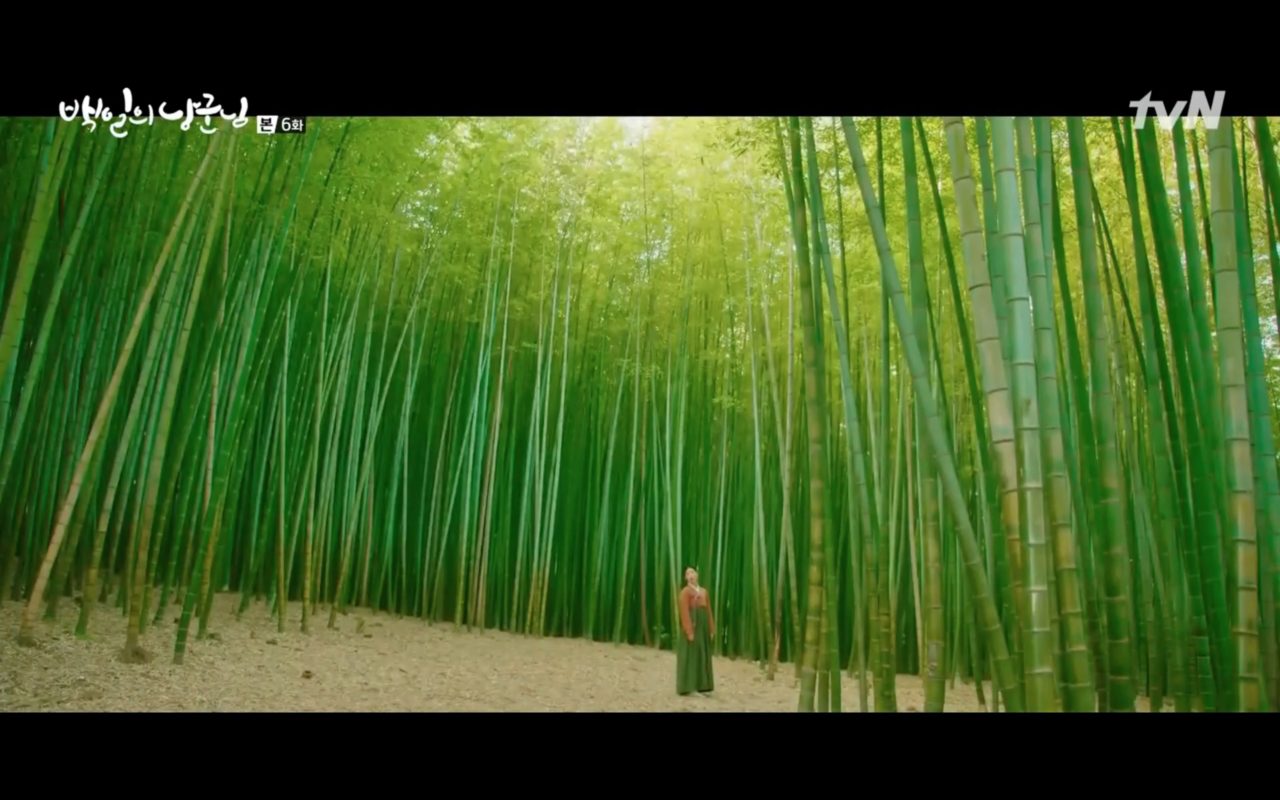 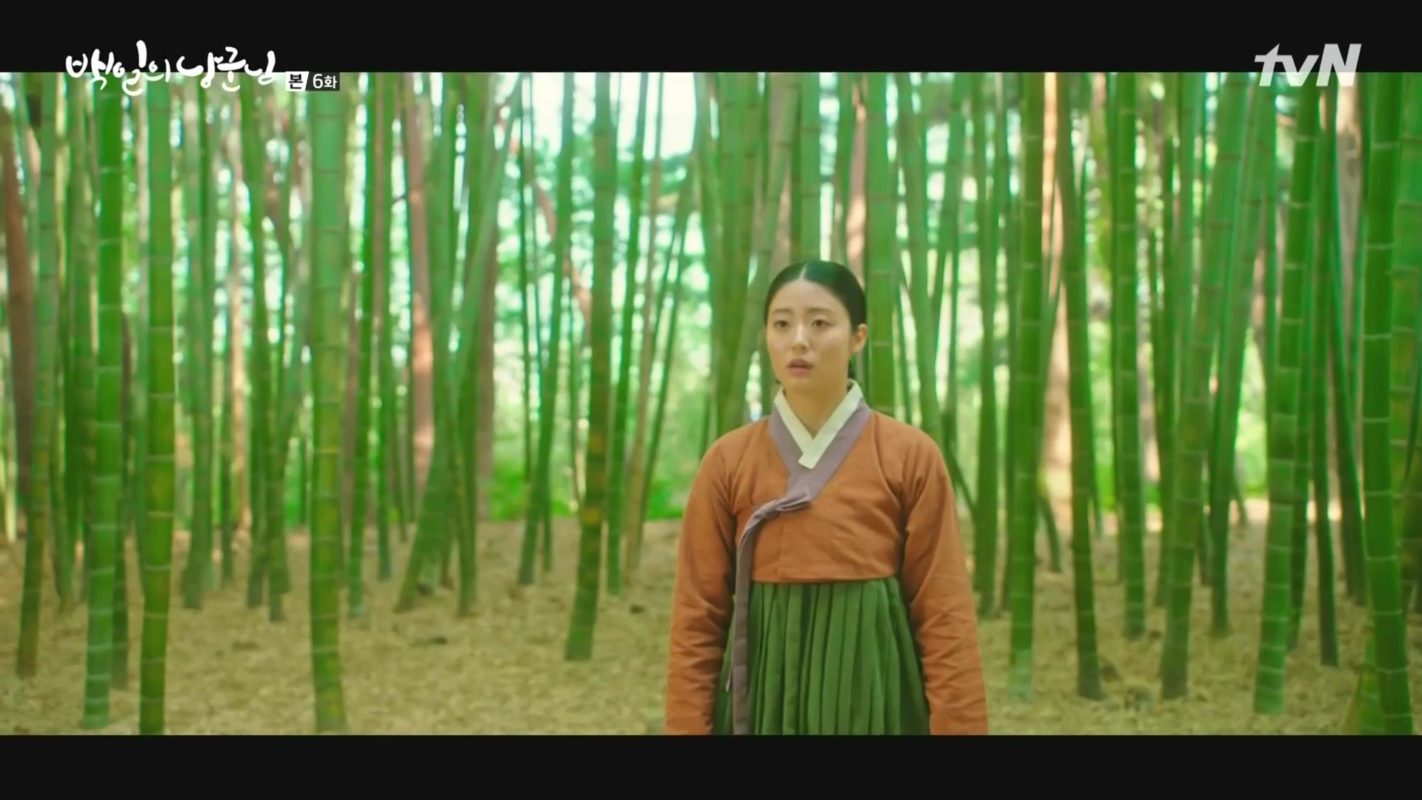 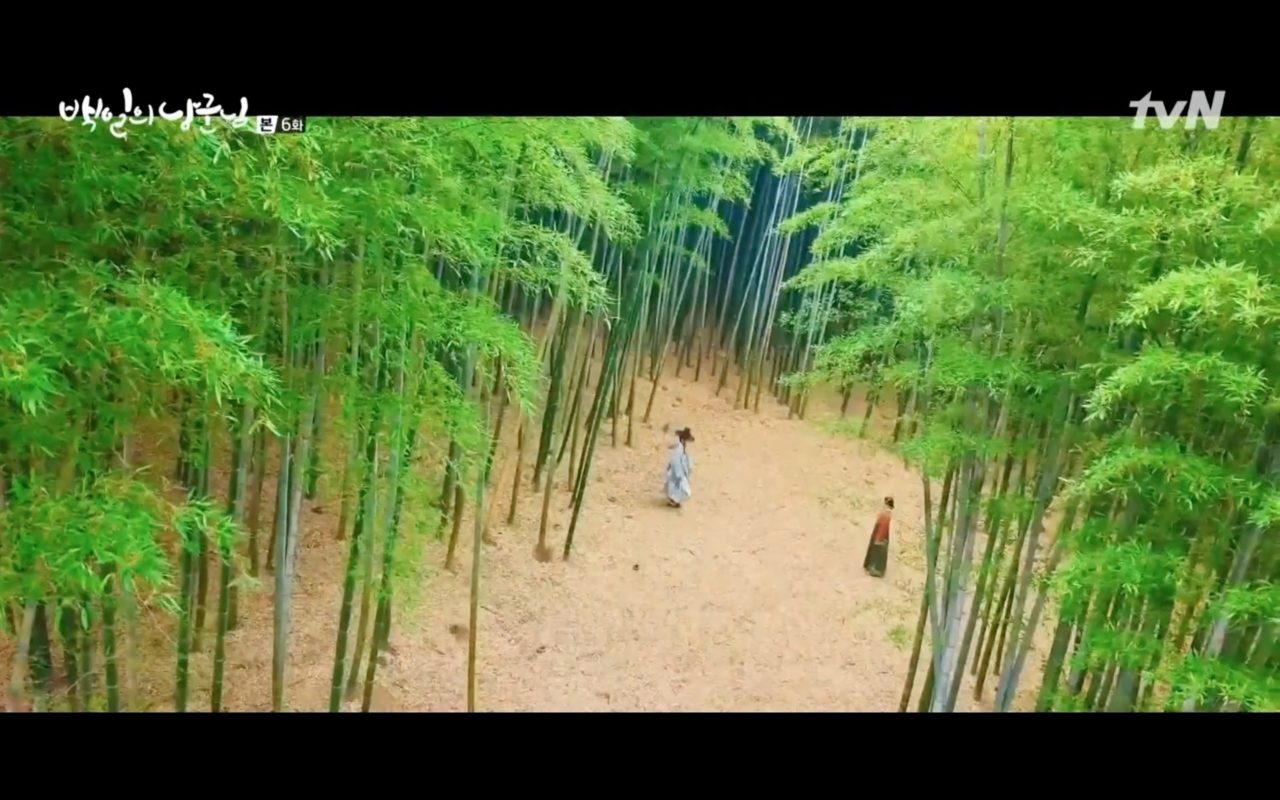 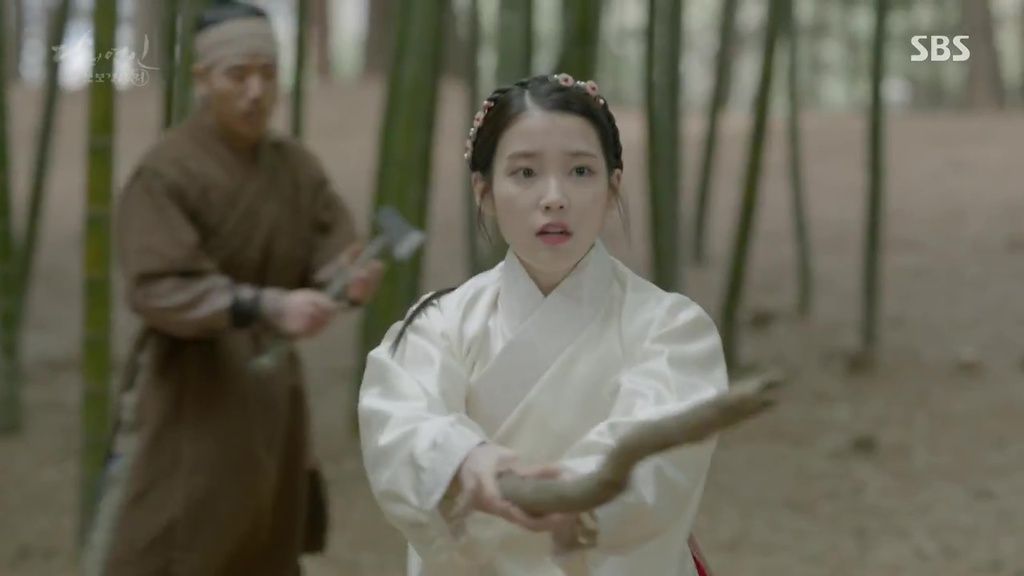 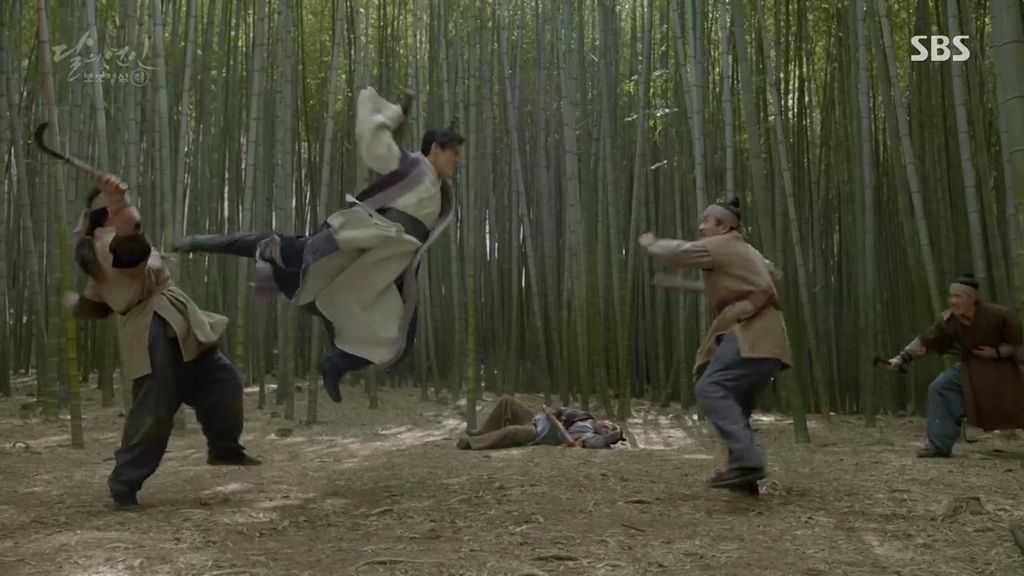 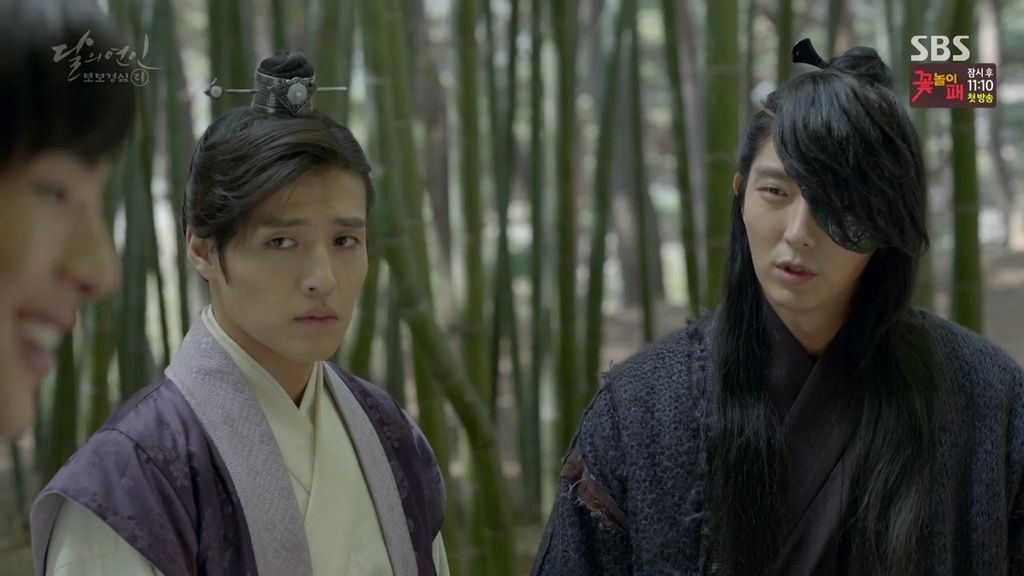 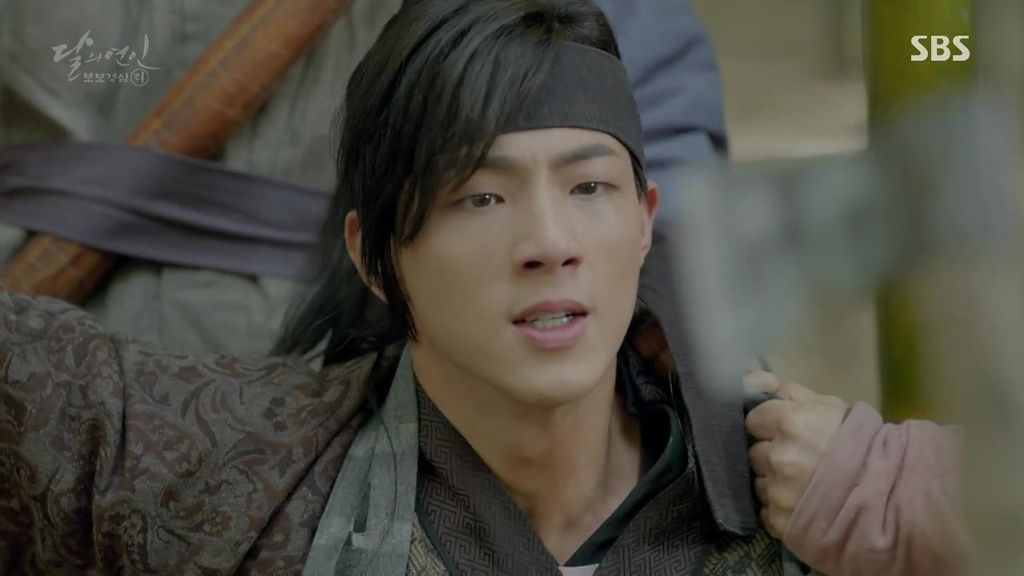 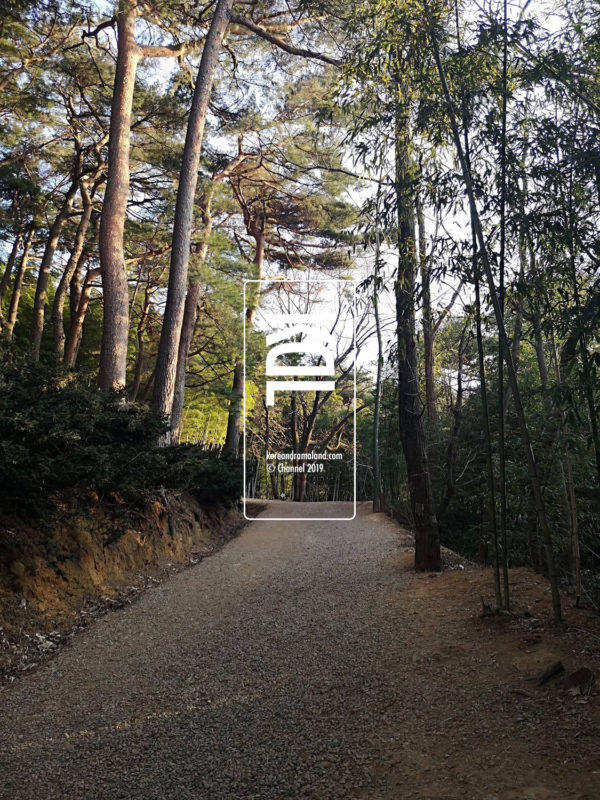 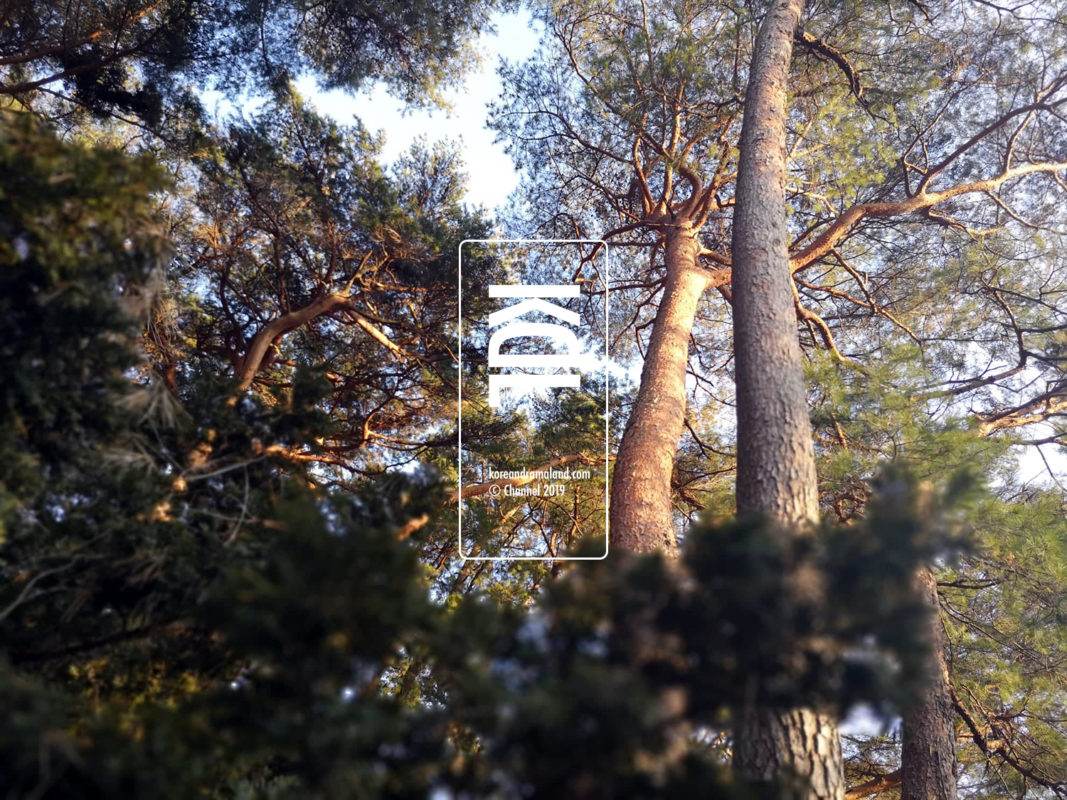 Yeon Hong-shim/Yoon Yi-seo (Nam Ji-hyun) accepts a request through her ‘Solution Agency’ that Lee Yul/Na Won-deuk (Do Kyung-soo/EXO D.O.) plays a client’s lover in episode 6 of 100 Days My Prince (백일의 낭군님) (tvN, 2018) and the scene takes place in this forest.

When Hae-soo (Lee Ji-Eun/IU) and Prince Wang Jung (Ji Soo) were kidnapped by the men of the guy he dueled with, Queen Yoo (Park Ji-young) had the guy’s arm cut for laying a hand on the 14th prince. In revenge, he kidnaps Jung in episode 4 of Moon Lovers: Scarlet Heart Ryeo (달의 연인-보보경심 려) (SBS, 2016) and drags him to this forest. Hae-soo witnesses the scene, follows them and attempts to save Jung. It is finally the two other brothers, Wang Wook (Kang Ha-neul) and Wang So (Lee Joon-gi), who come to Hae-soo’s and Jung’s rescue.

— Feel the Rhythm of KOREA: BUSAN–TONGYEONG (2021) feat. sogumm for ‘Imagine your Korea’ by the Korea Tourism Organization (KTO)

Ahopsan Forest [아홉산숲] is a privately owned forest, mainly known for its bamboo trees. But it also features forests of cedar and pine trees, for instance; trees that are mostly between 100 and 300 years old. This forest is located in the village of Ungcheon [Ungcheon-ri/웅천리] in Gijang County’s Cheolma Township [Cheolma-myeon/철마면].

Please note:
* Some buses on remote places in Gijang, comes every 40 minutes. So still the best way to get there is by car.
** Also, there are other ways to get there if you consult the Naver map ^^