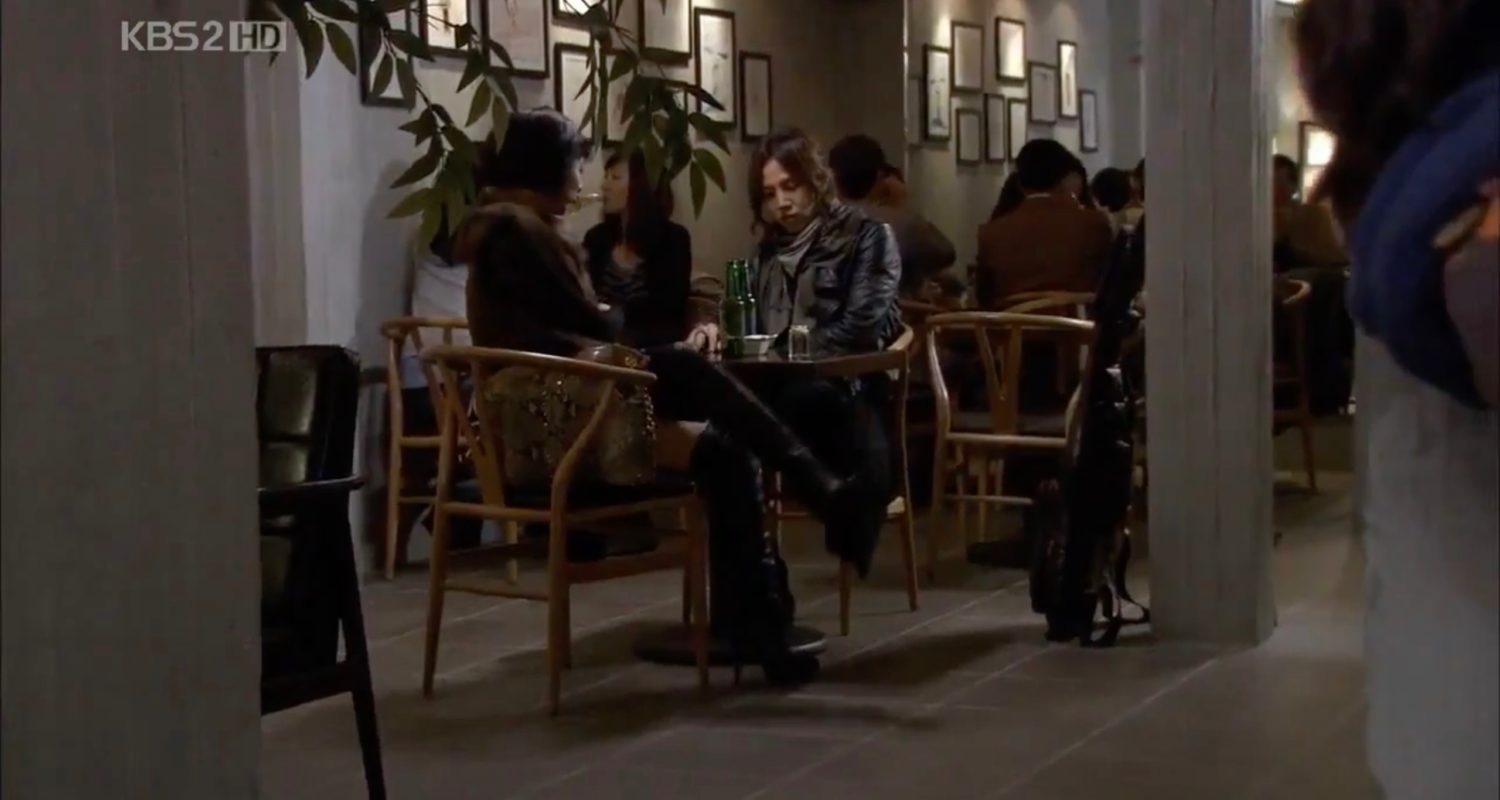 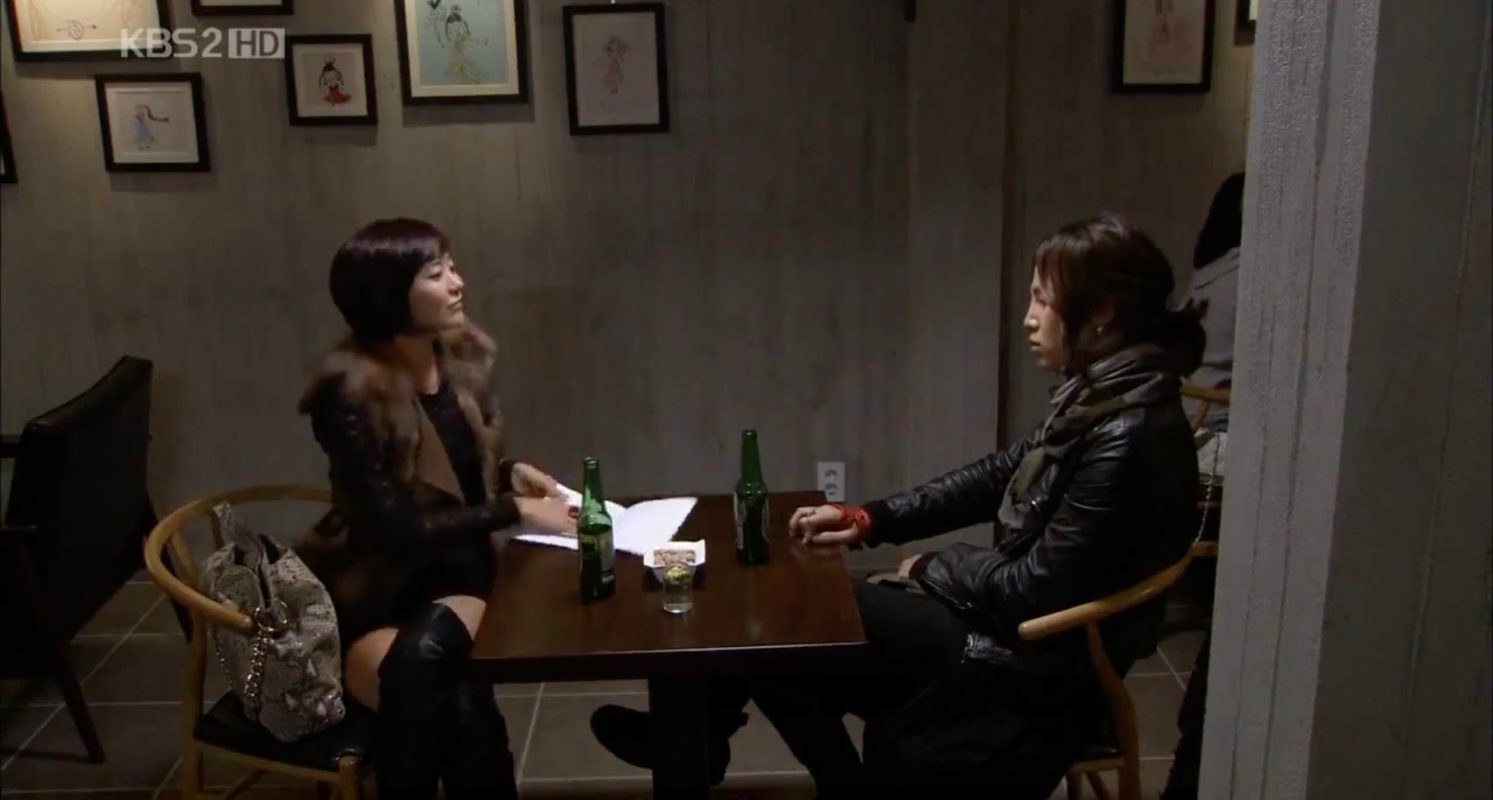 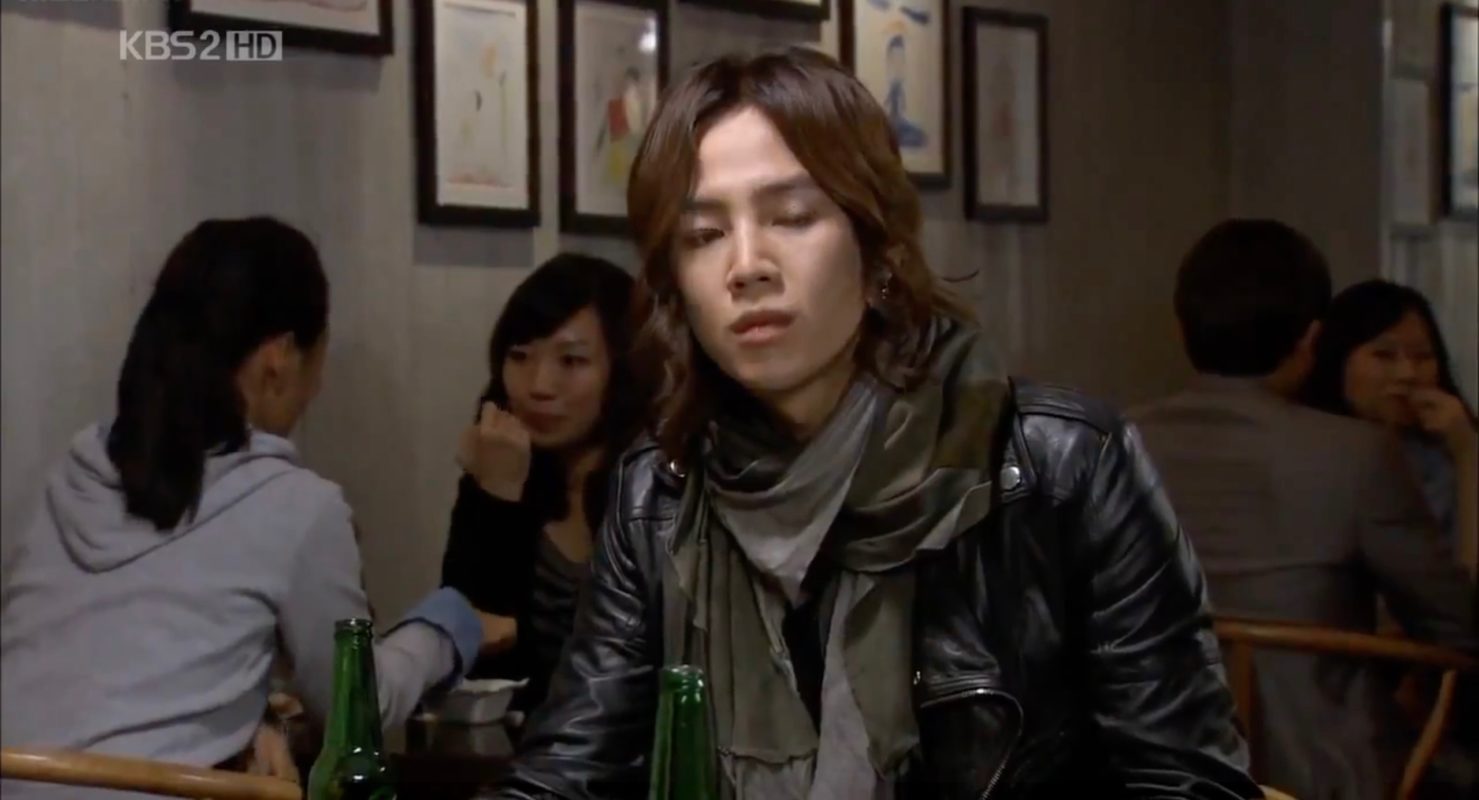 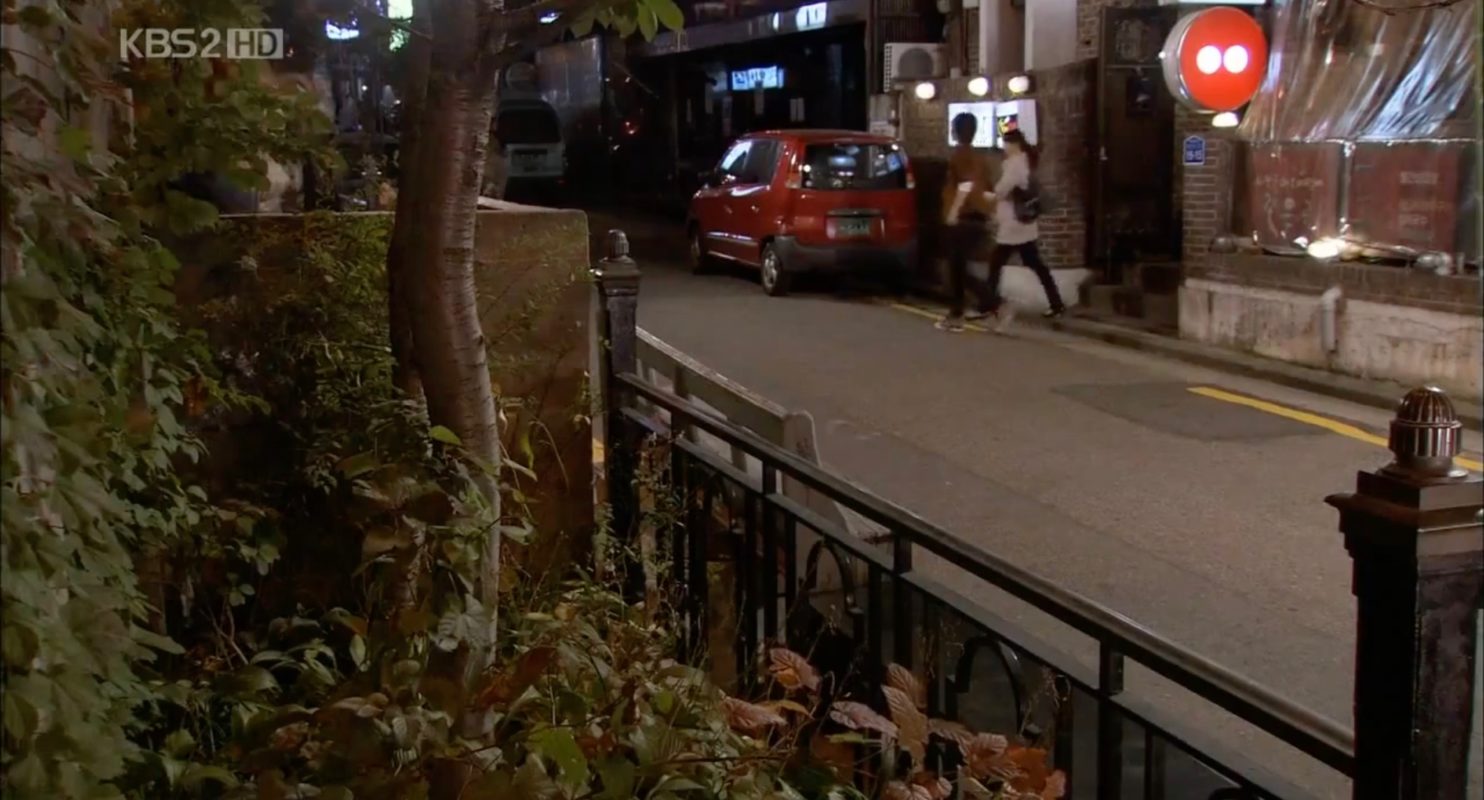 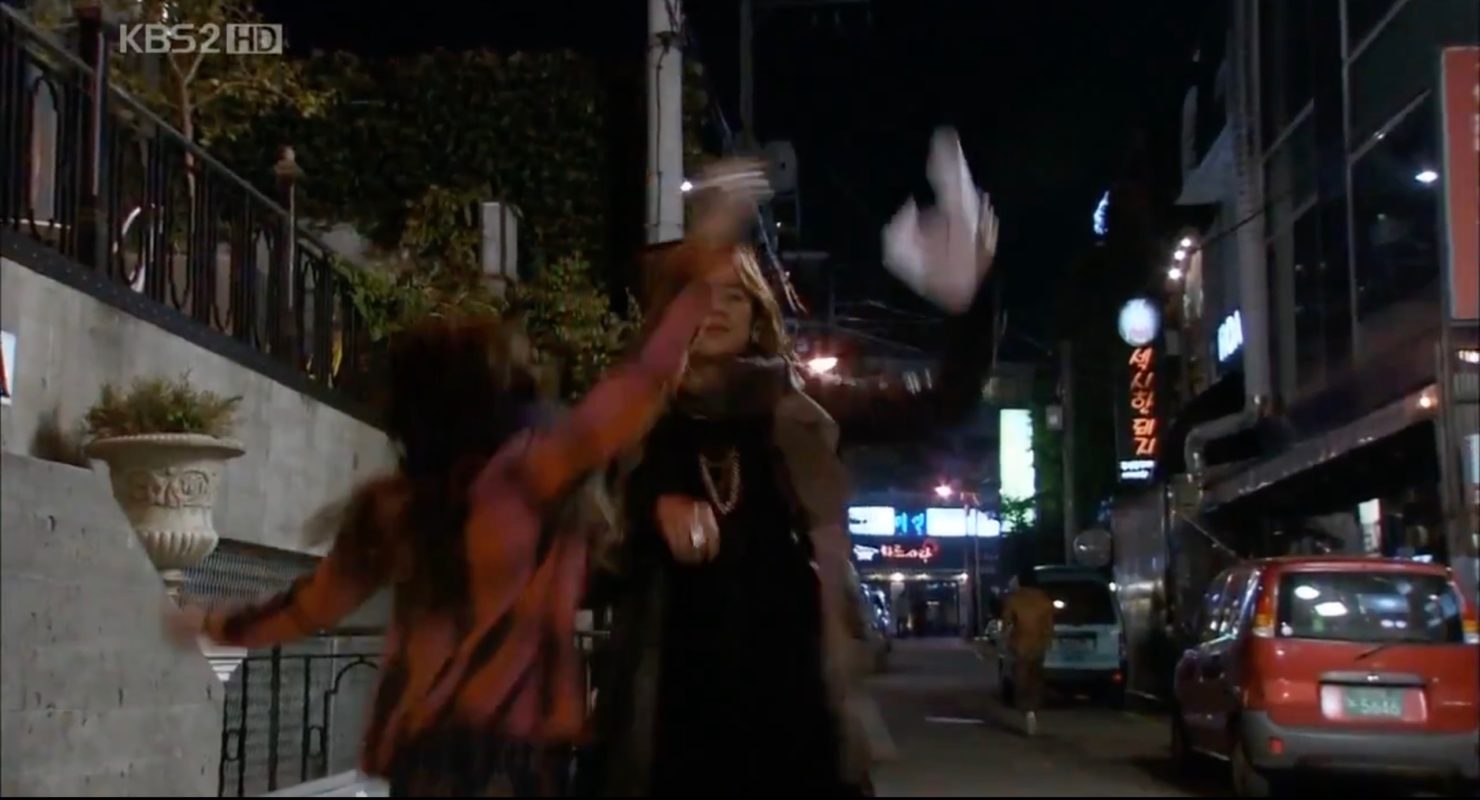 Kang Mu-Gyul (Jang Keun-Suk) meets his manager here to discuss his bands’ contract in episode 1 of Mary Stayed Out All Night/Marry Me, Mary! (메리는외박중) (KBS2, 2010). She wants him to go solo and leave his band mates behind and rips off the contract. As soon as the manager has left, Mei Ri/Mary (Moon Geun-Young) who had followed him here, approaches Mu-gyul saying she is a fan and asking him for an autograph; she wants to forge a document that says that Mu-Gyul won’t press charges for the accident she has caused earlier.

aA Design Museum [aA 디자인 뮤지엄 / 에이에이 디자인뮤지엄], opened in 2008, is a five-story café and design museum that showcases private collection of its owner, Kim Myung-Hwan, ranging from Bauhaus to Scandinavian design classics. It is located in Hongdae [홍대], which is part of Seoul’s neighborhood Seogyo [Seogyo-dong/서교동] in the Mapo District [Mapo-gu/마포구].