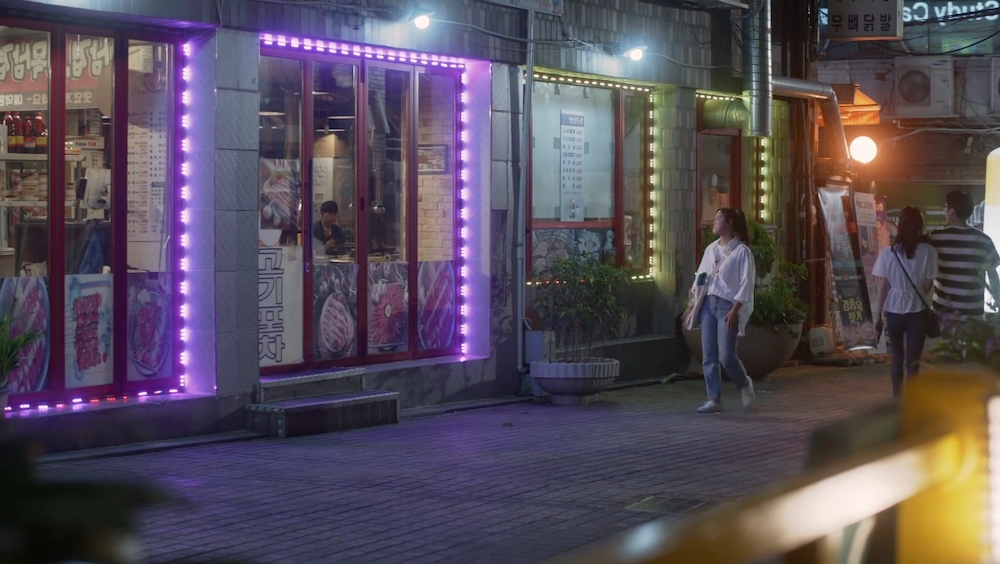 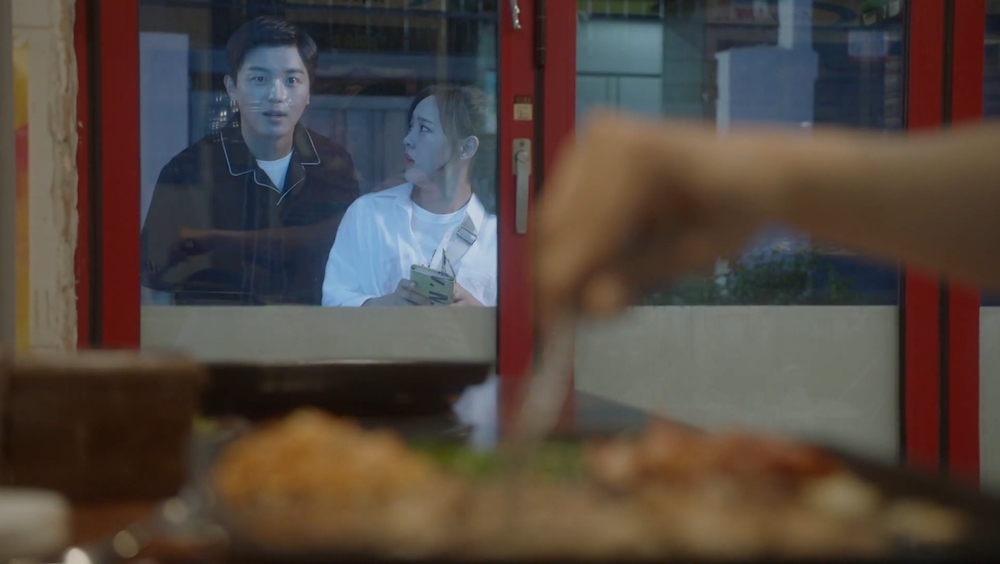 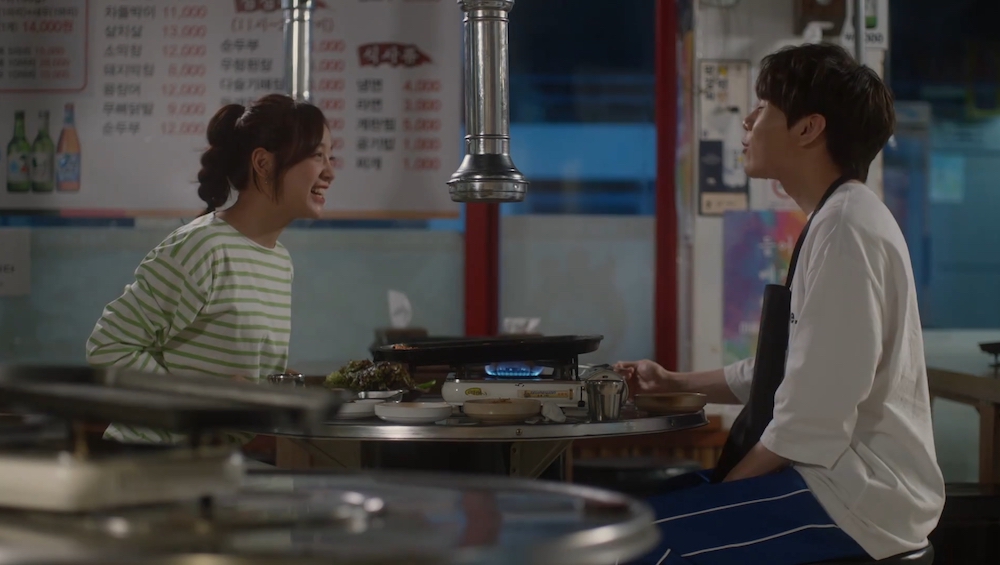 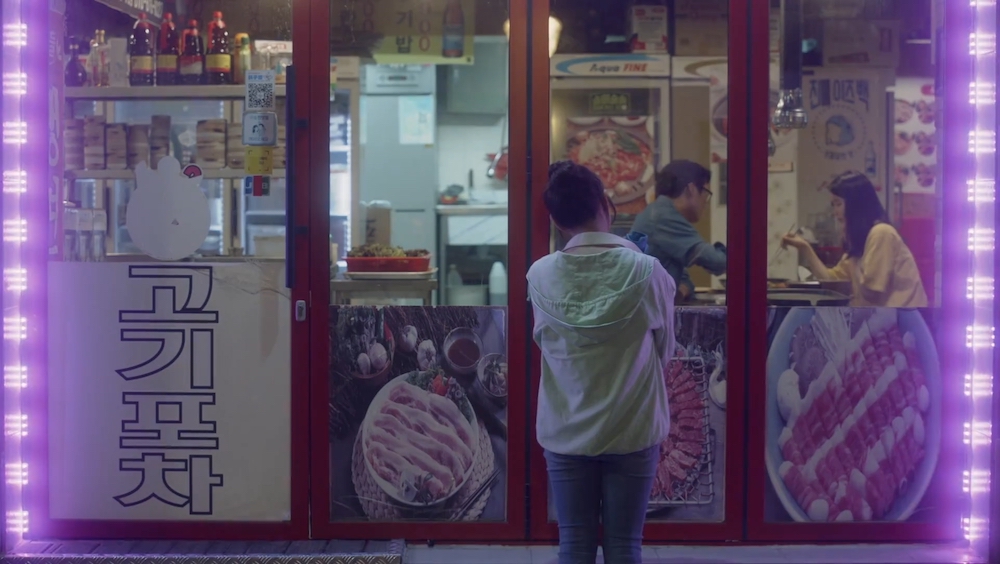 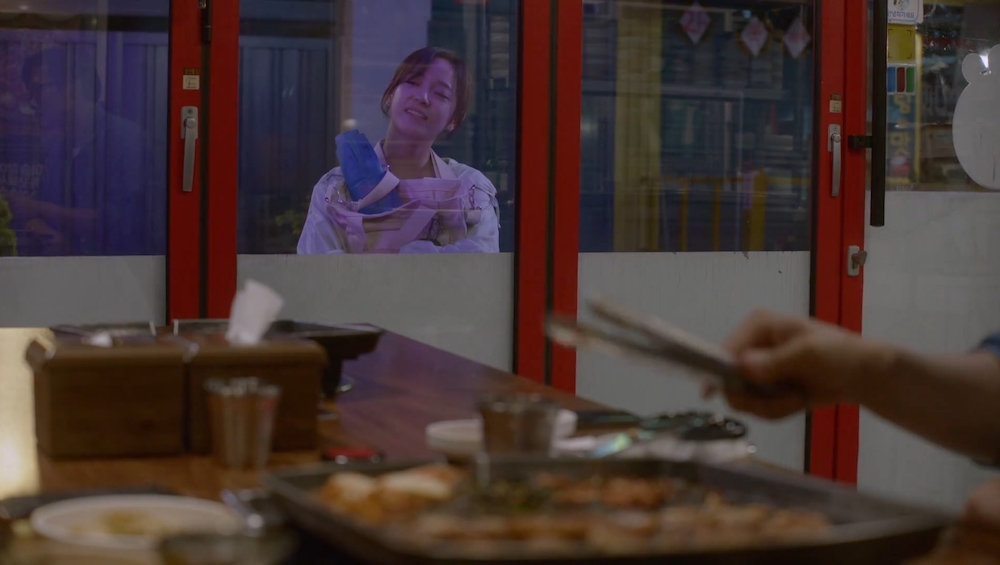 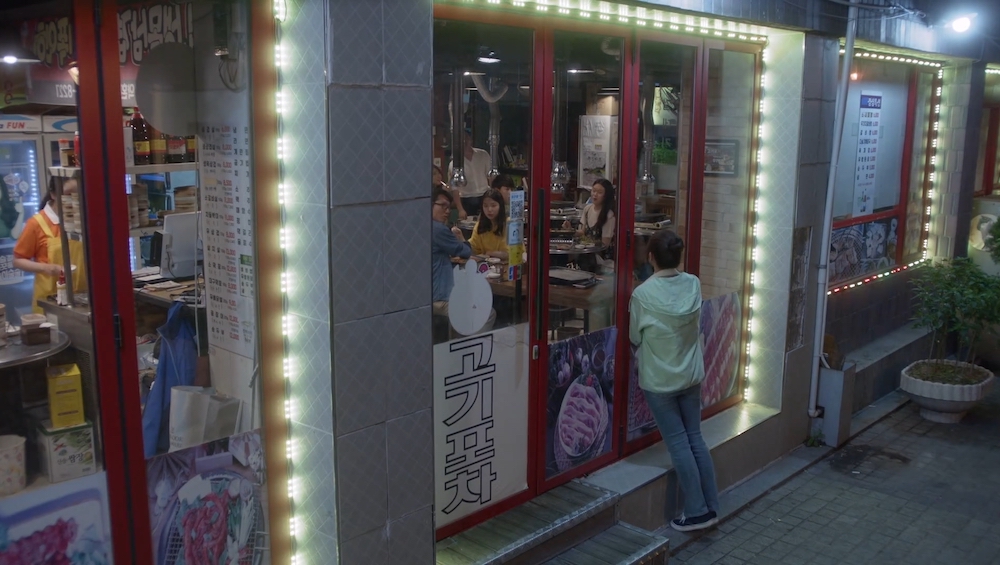 This is the restaurant that Hong Yi-young (Kim Se-jeong of Gugudan) passes by often in I Wanna Hear Your Song/Let Me Hear Your Song (너의 노래를 들려줘) (KBS2, 2019) — as in episode 2 (full episode 1), when she has a flashback of buying her boyfriend Moon Jae-hyung (Kim Sang-gyun) a meal, when she didn’t have enough for herself. As she was drunk, she makes a scene outside, and is eventually dragged away by Jang Yoon (Yeon Woo-jin), who had passed by and saw her. She passes by this restaurant again in episode 3 (full episode 2) and is tempted by the food. Jang Yoon sees her again and reminds her of the ruckus she’d made the last time they were here, much to Yi-young’s embarrassment. He ends up treating her to a meal here.

Though the official address states the restaurant to be along Changgyeonggung-ro 29-gil, the scenes in I Wanna Hear Your Song were mostly filmed along Sungkyunkwan-ro 3-gil [성균관로3길].