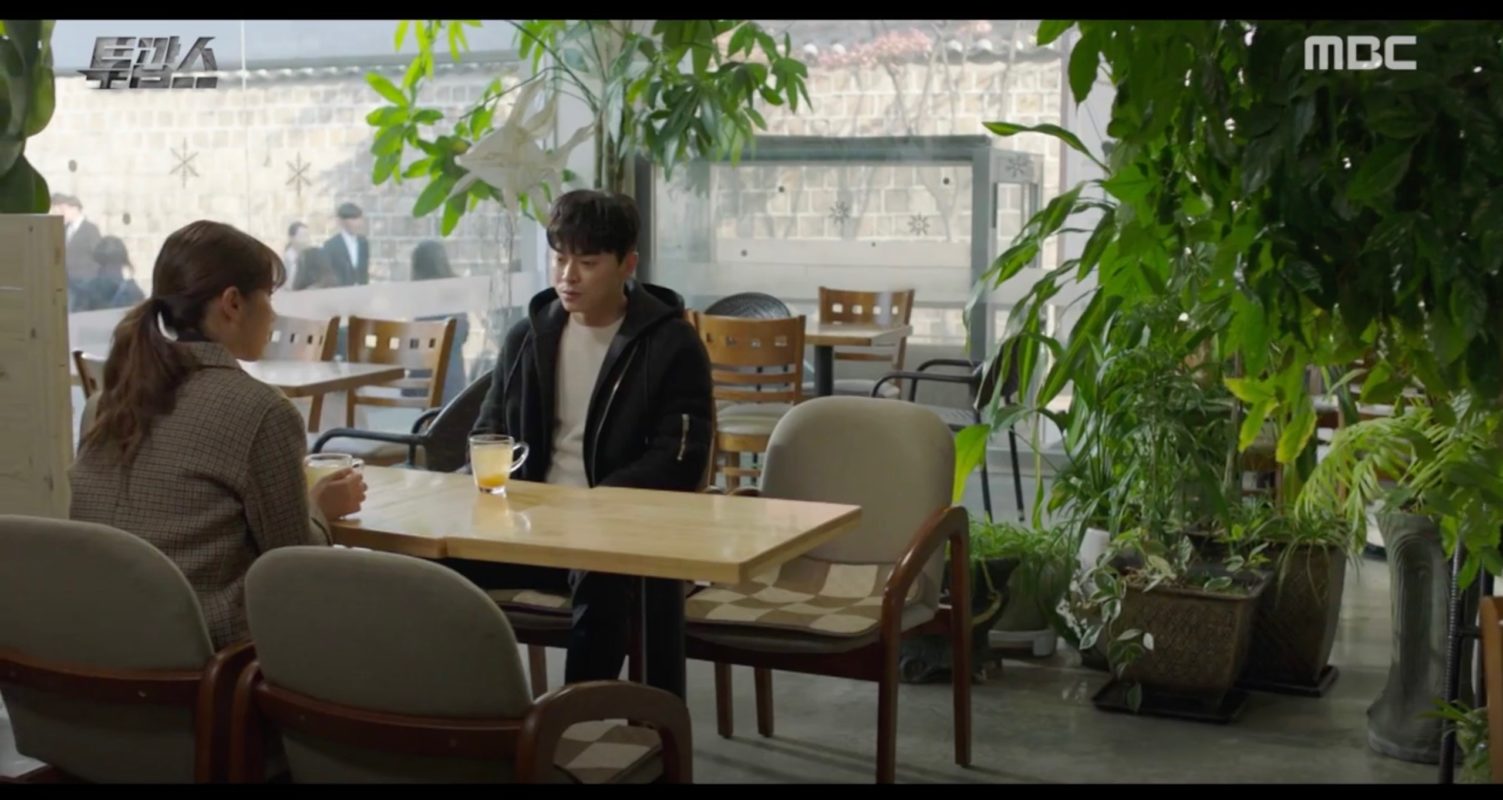 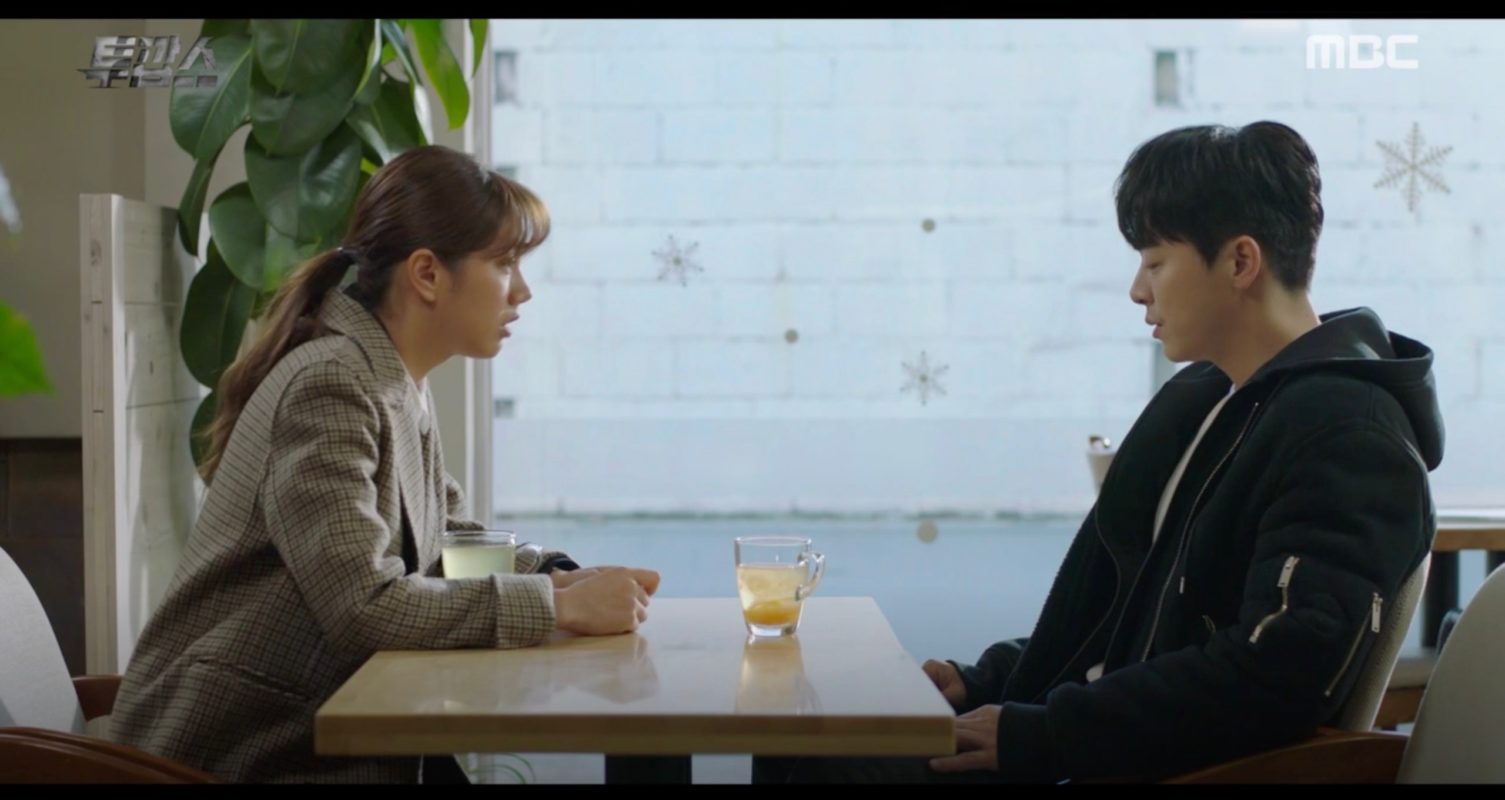 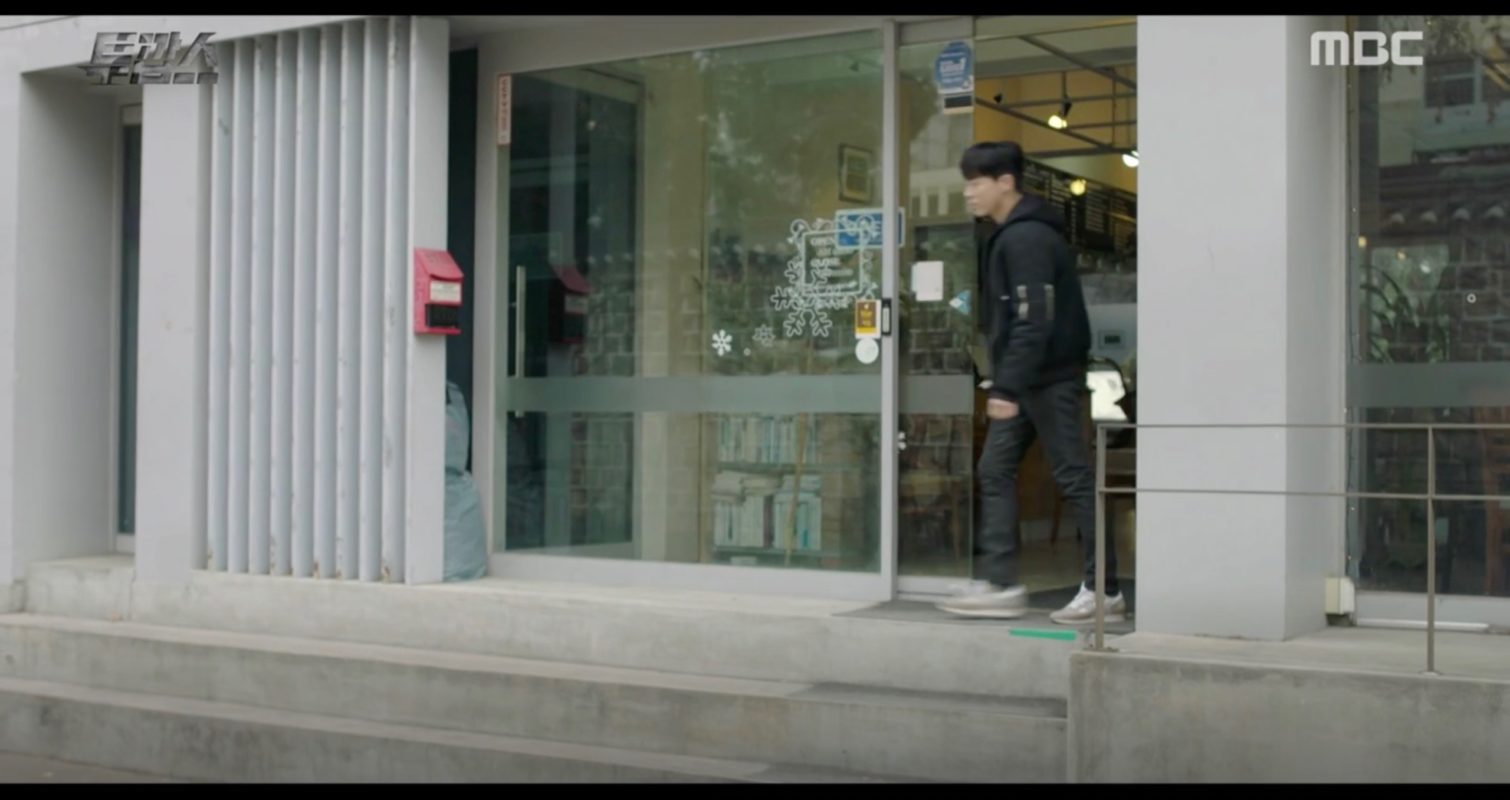 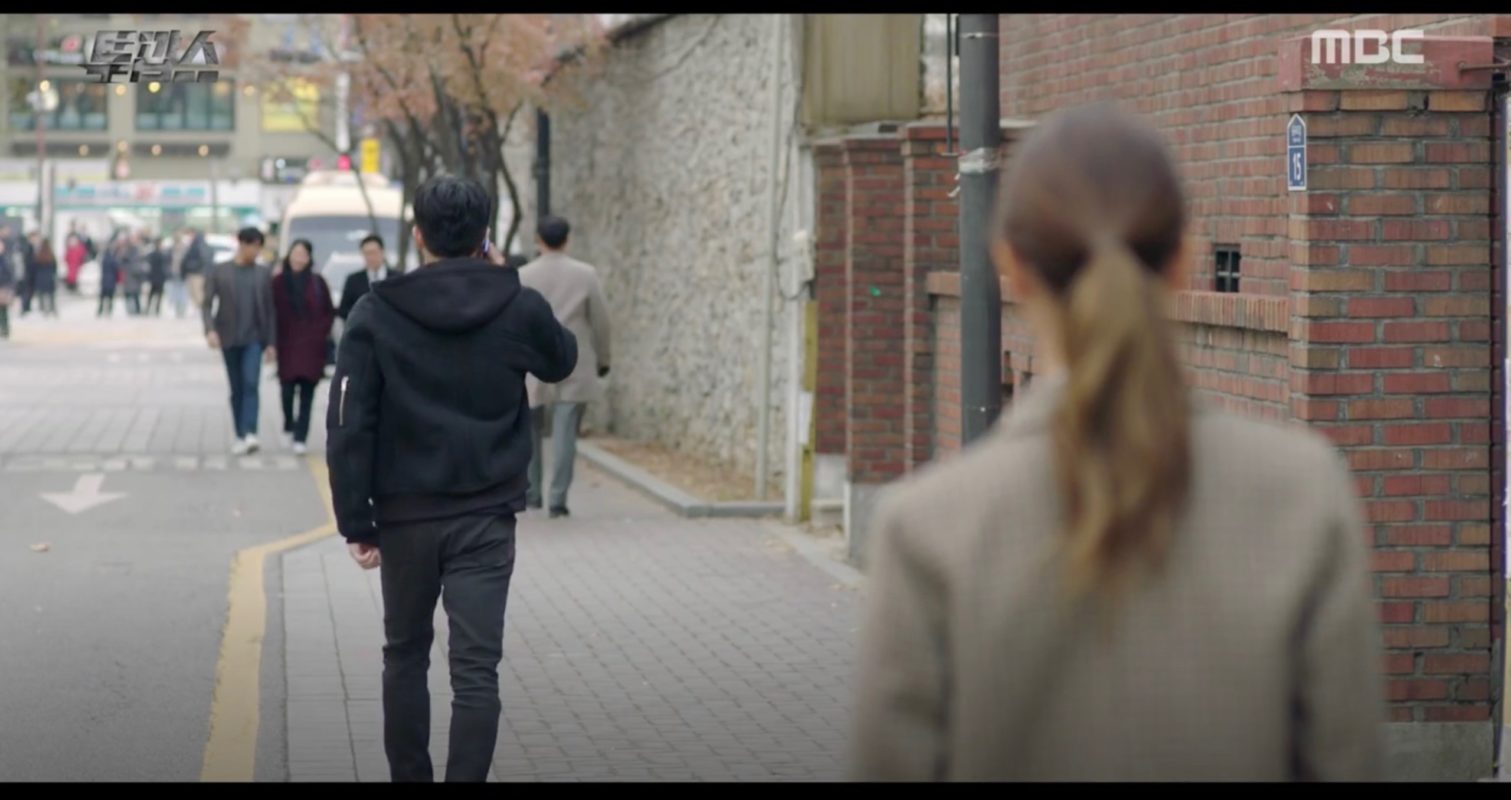 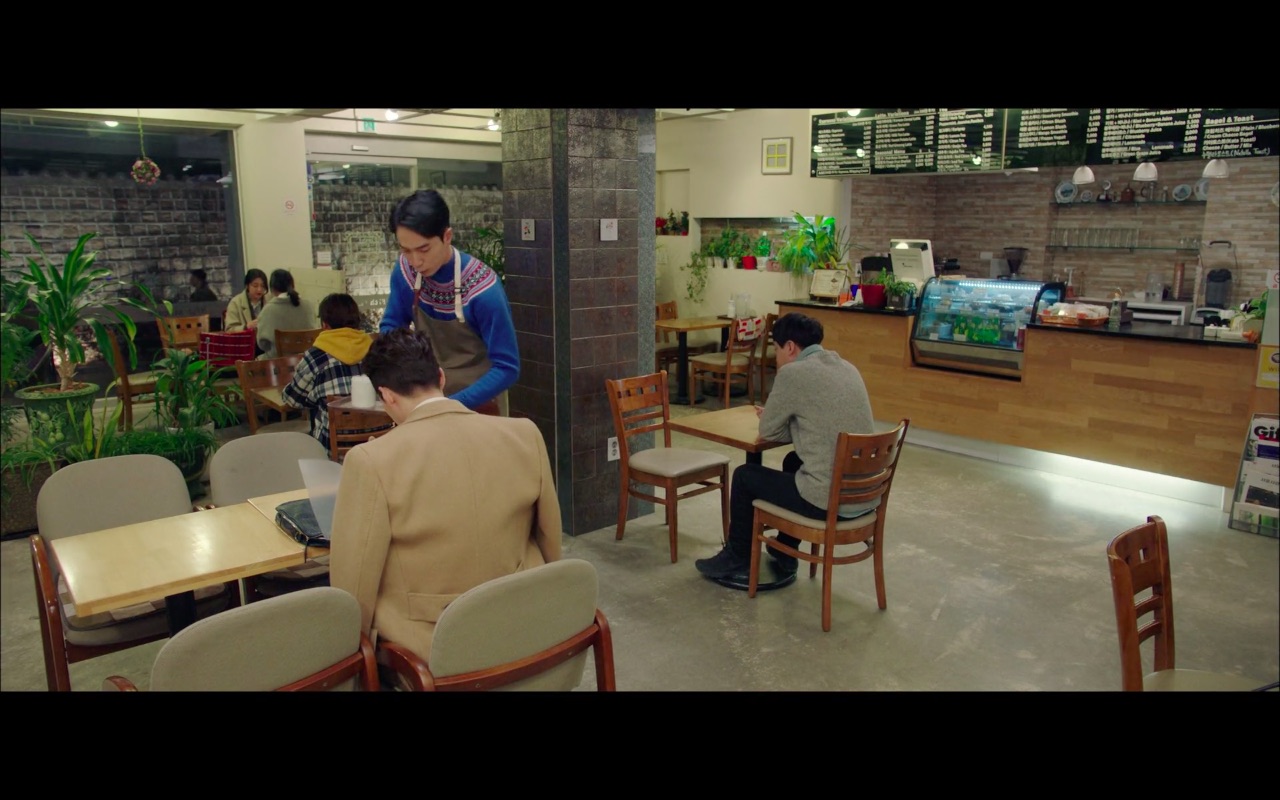 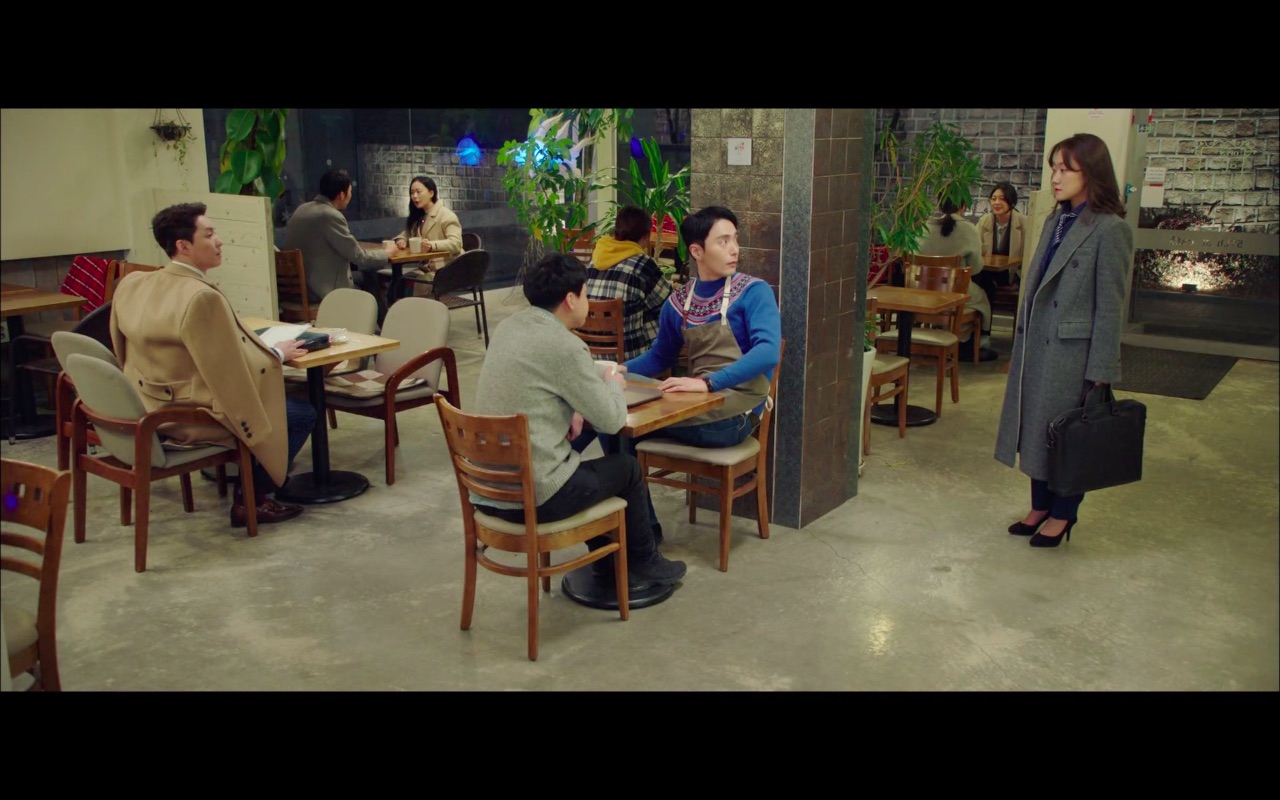 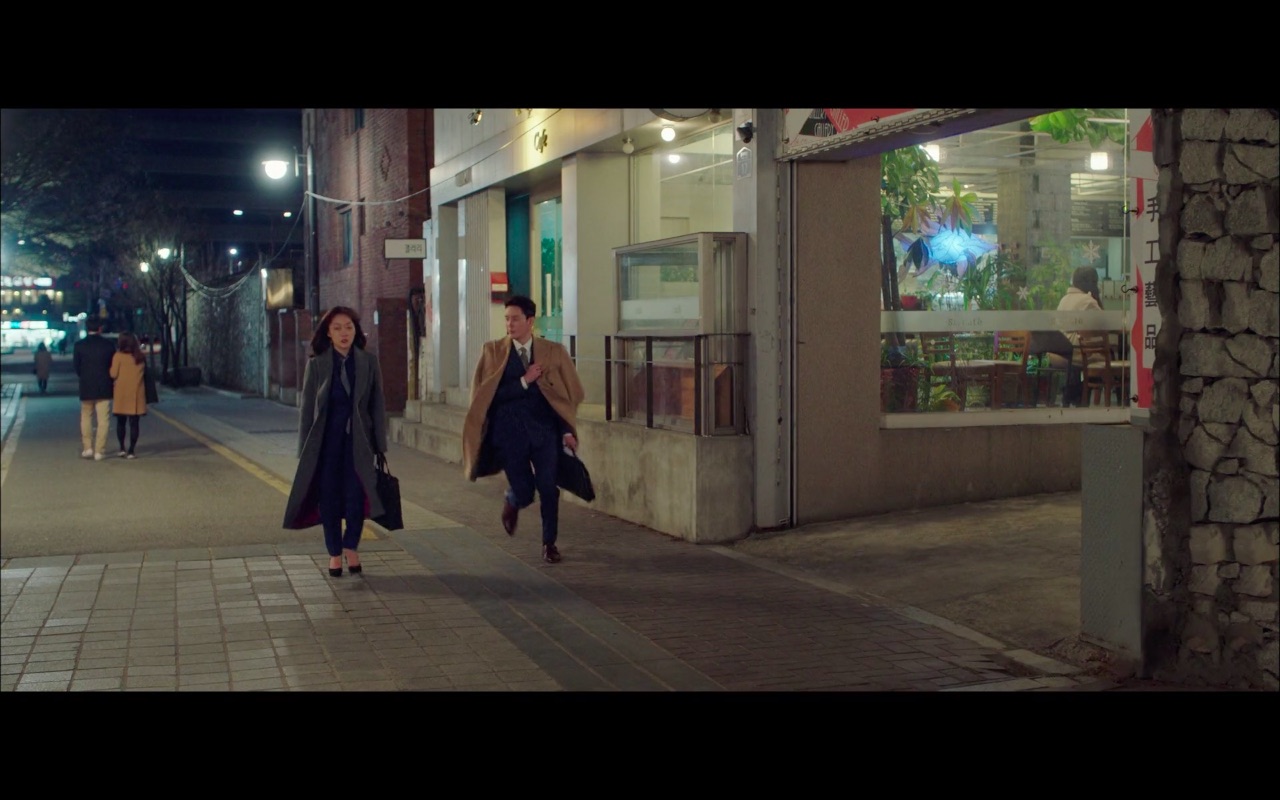 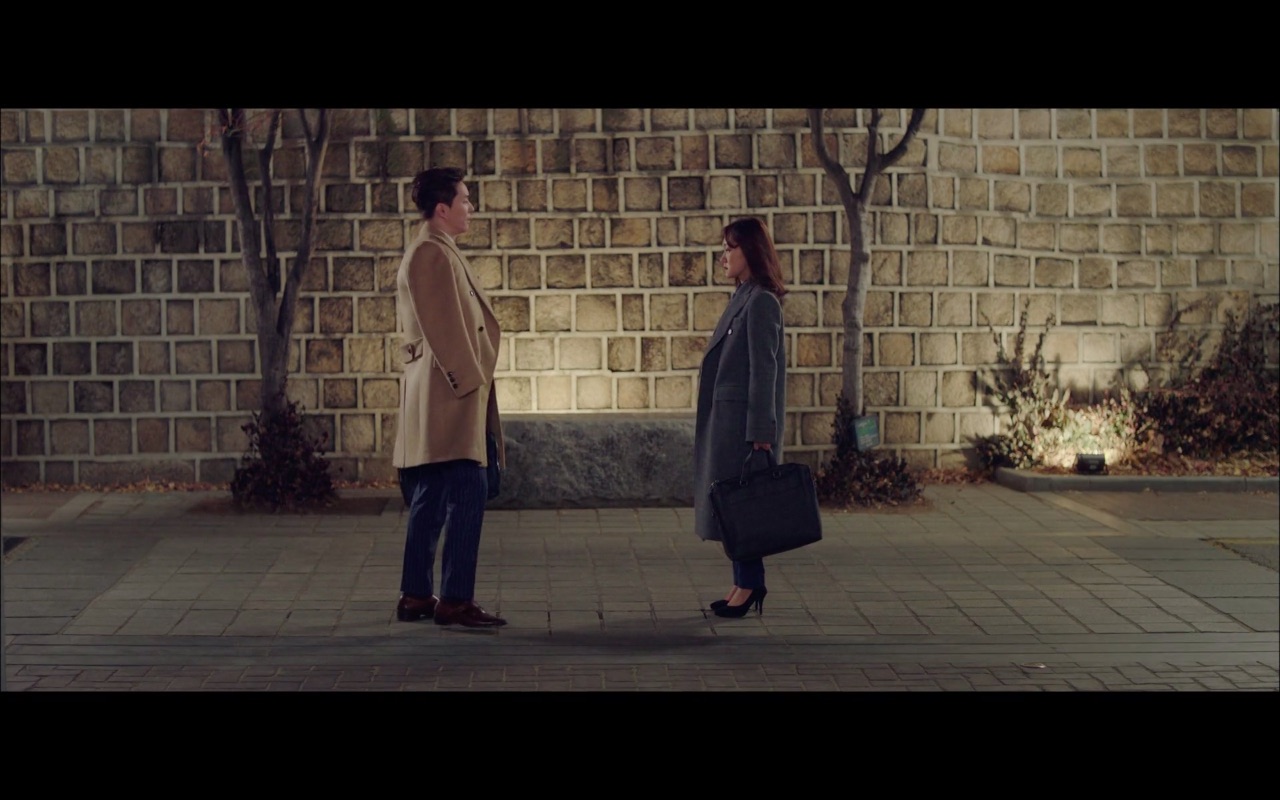 Lawyer Choi Yoon-hyuk (Shim Hyung-tak) comes to this cafe for an espresso in episode 8 of Touch Your Heart/Reach of Sincerity (진심이 닿다) (tvN, 2019), when he realises that it’s owned by his colleague/lawyer Dan Moon-hee’s (Park Kyung-hye) boyfriend. He eavesdrop on the cafe owner talk to his friend about his ‘girlfriend’ and it turns out that he’s not at all attracted to Lawyer Dan, and that her lawyer services would come in handy as he’s in a lawsuit with his landlord. All of this is also overheard by Lawyer Dan herself, who storms out of the cafe in embarrassment. Later, she comes back to give him a piece of her mind, and Lawyer Choi does the same.

57th Cafe Gallery [57th카페], opened in 2012 in a newly built building, is a gallery-café that is located at Yulgok-ro 3-gil in Seoul’s neighborhood Samcheong [Samcheong-dong/삼청동], in the Jongno District [Jongno-gu/종로구].

Getting here
Anguk Station [안국역], Seoul Subway Line 3, Exit 1
▶ Walk in the direction of Gyeongbokgung Palace [경복궁], turn the second street right into Yulgok-ro 3-gil and it’s directly on your left hand side.