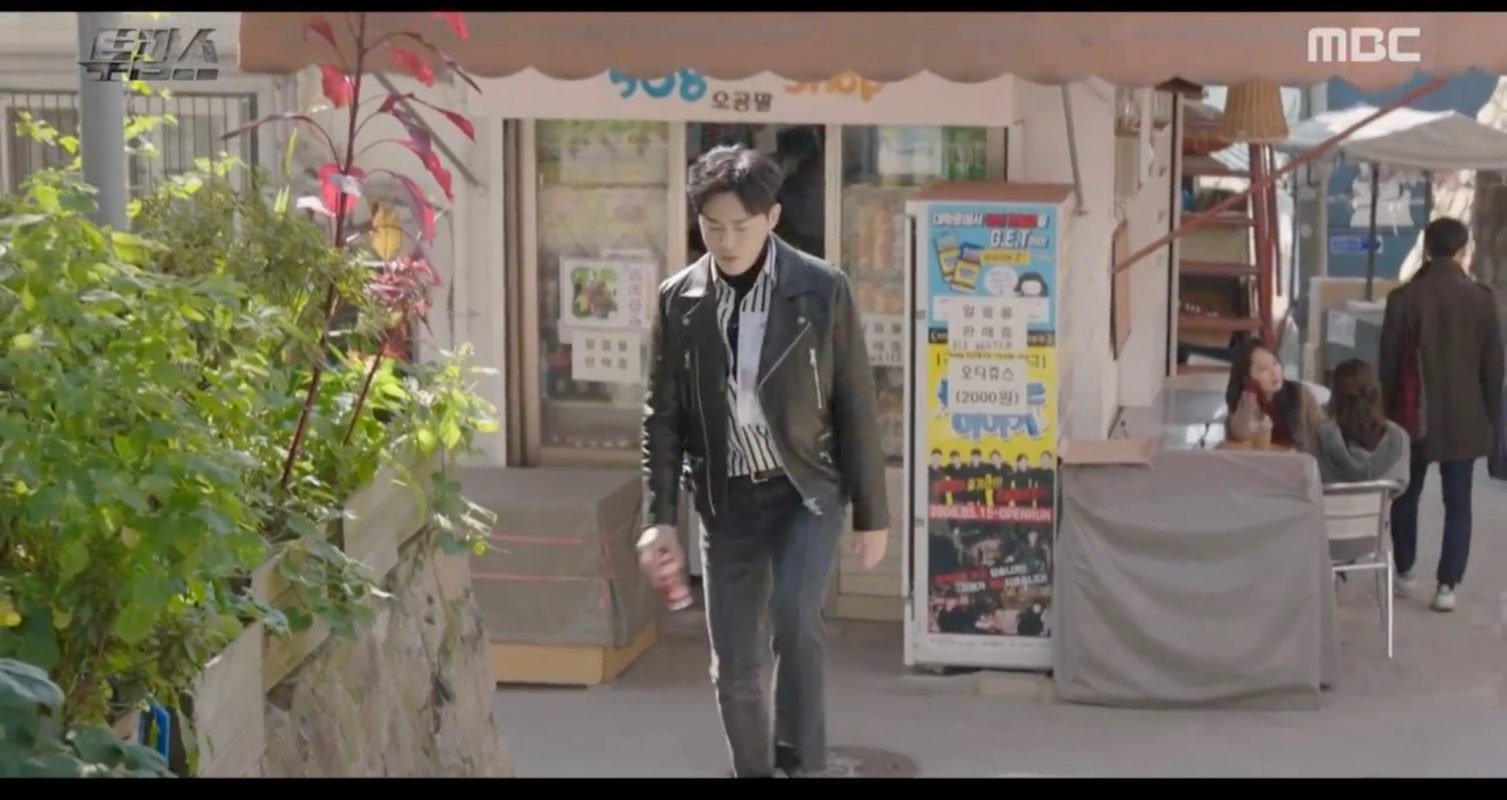 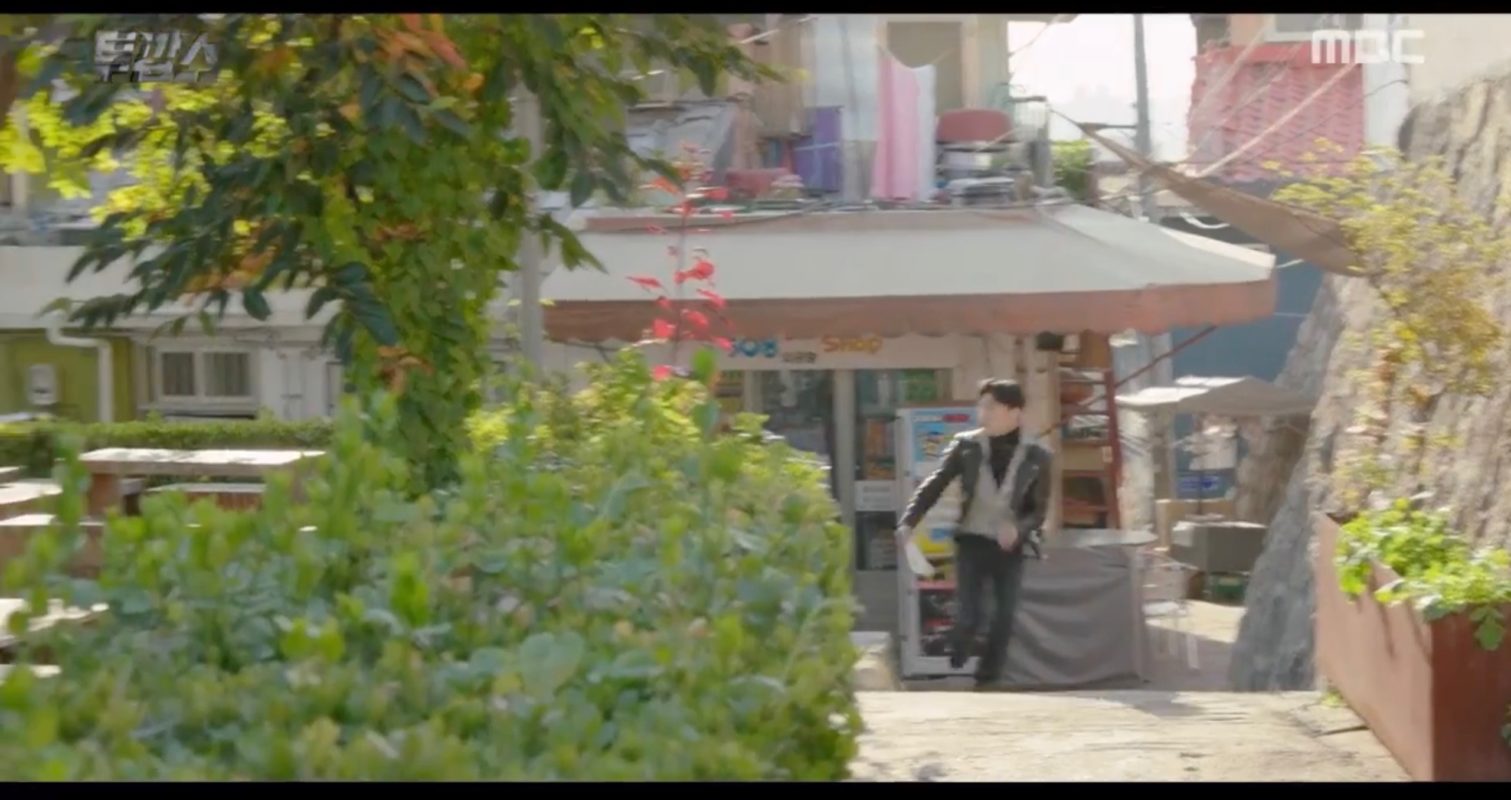 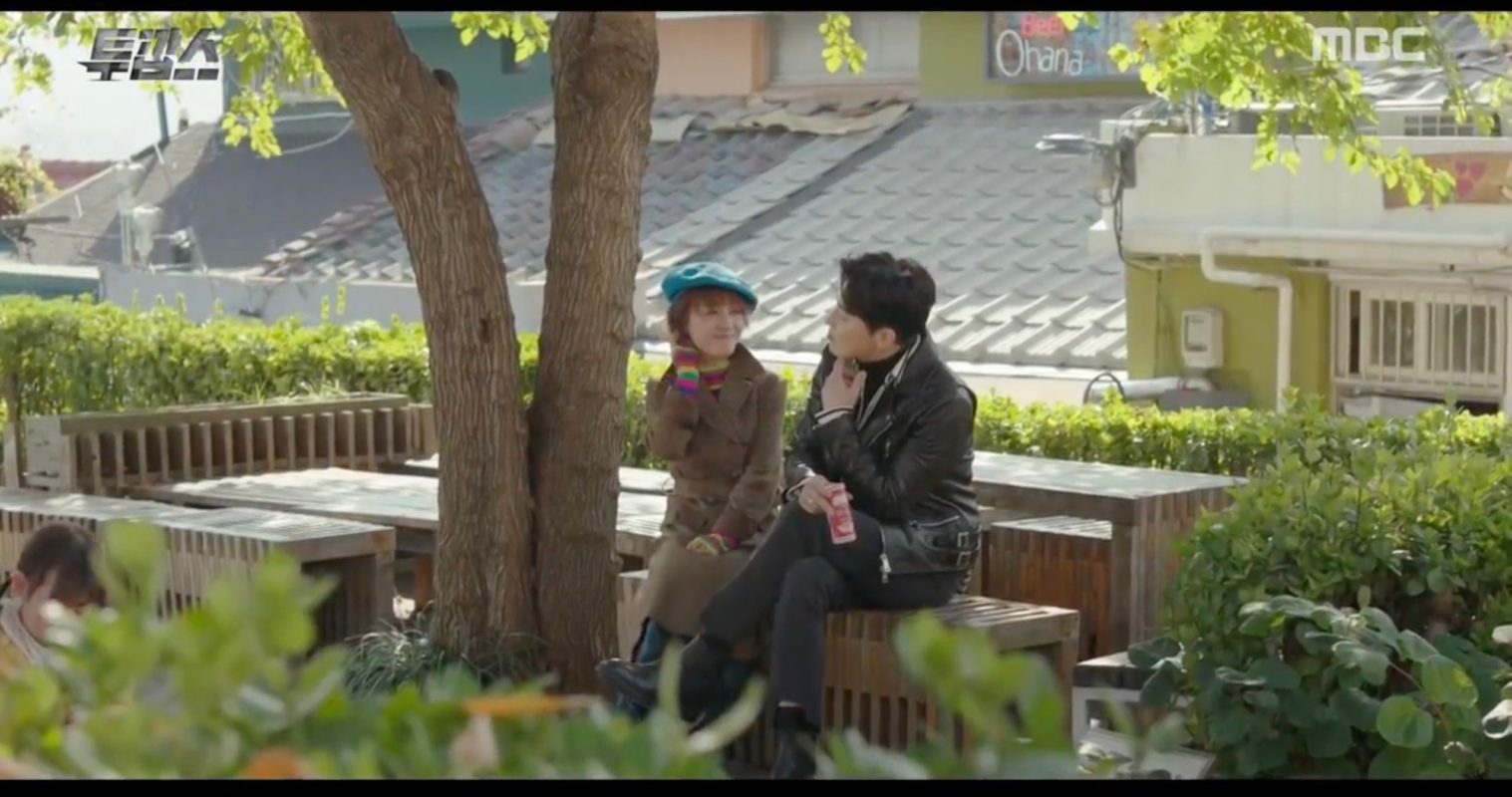 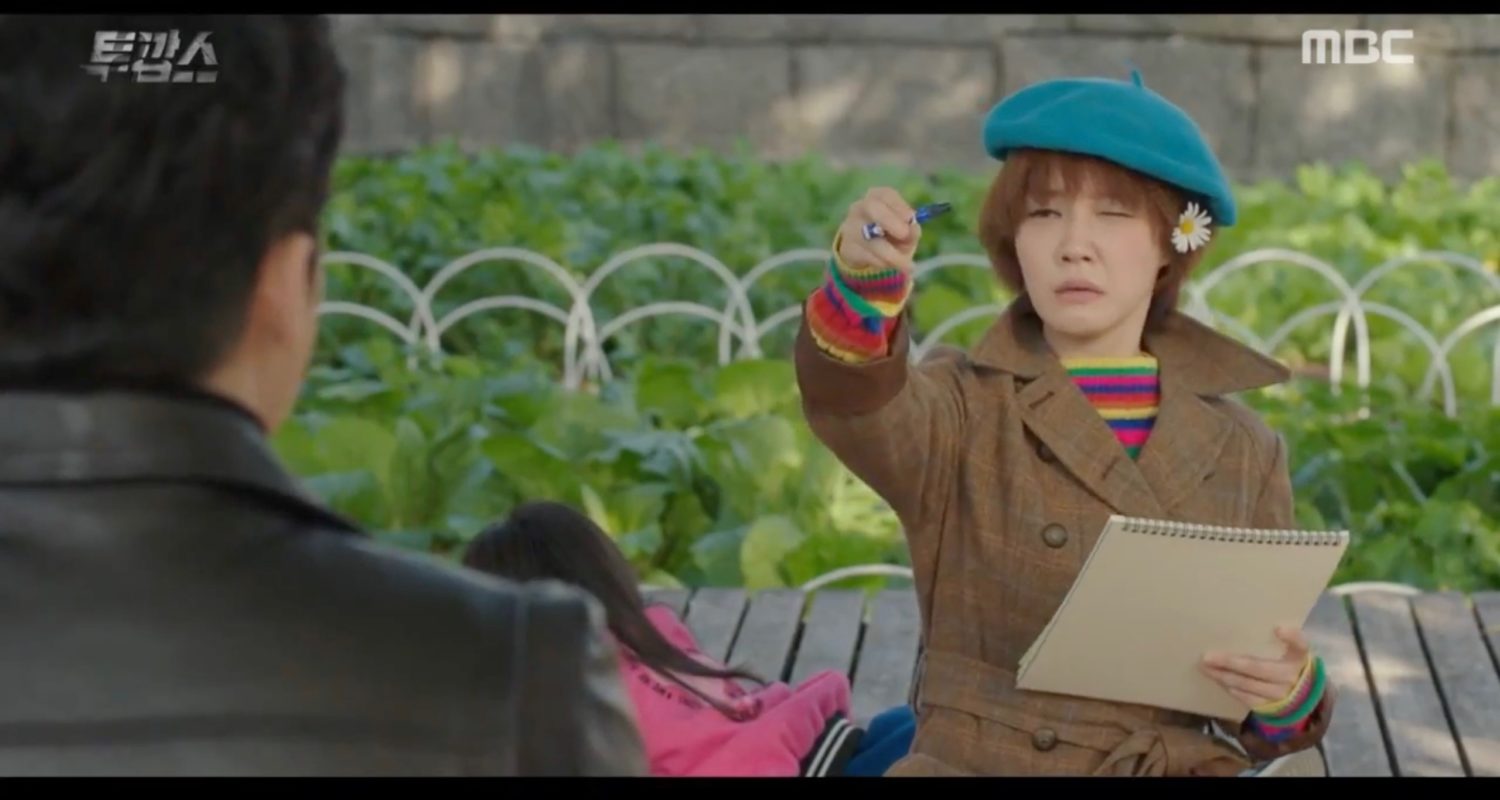 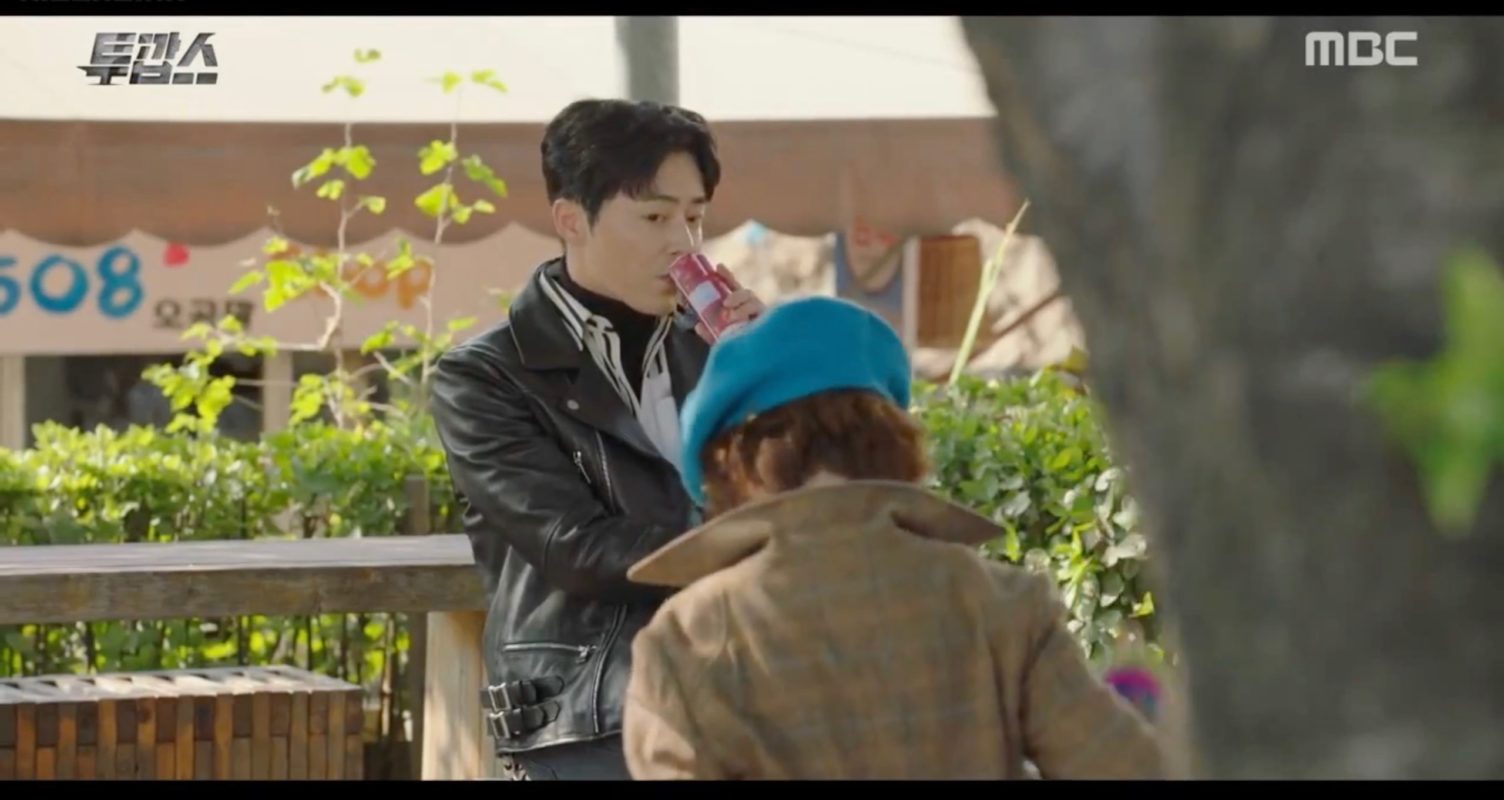 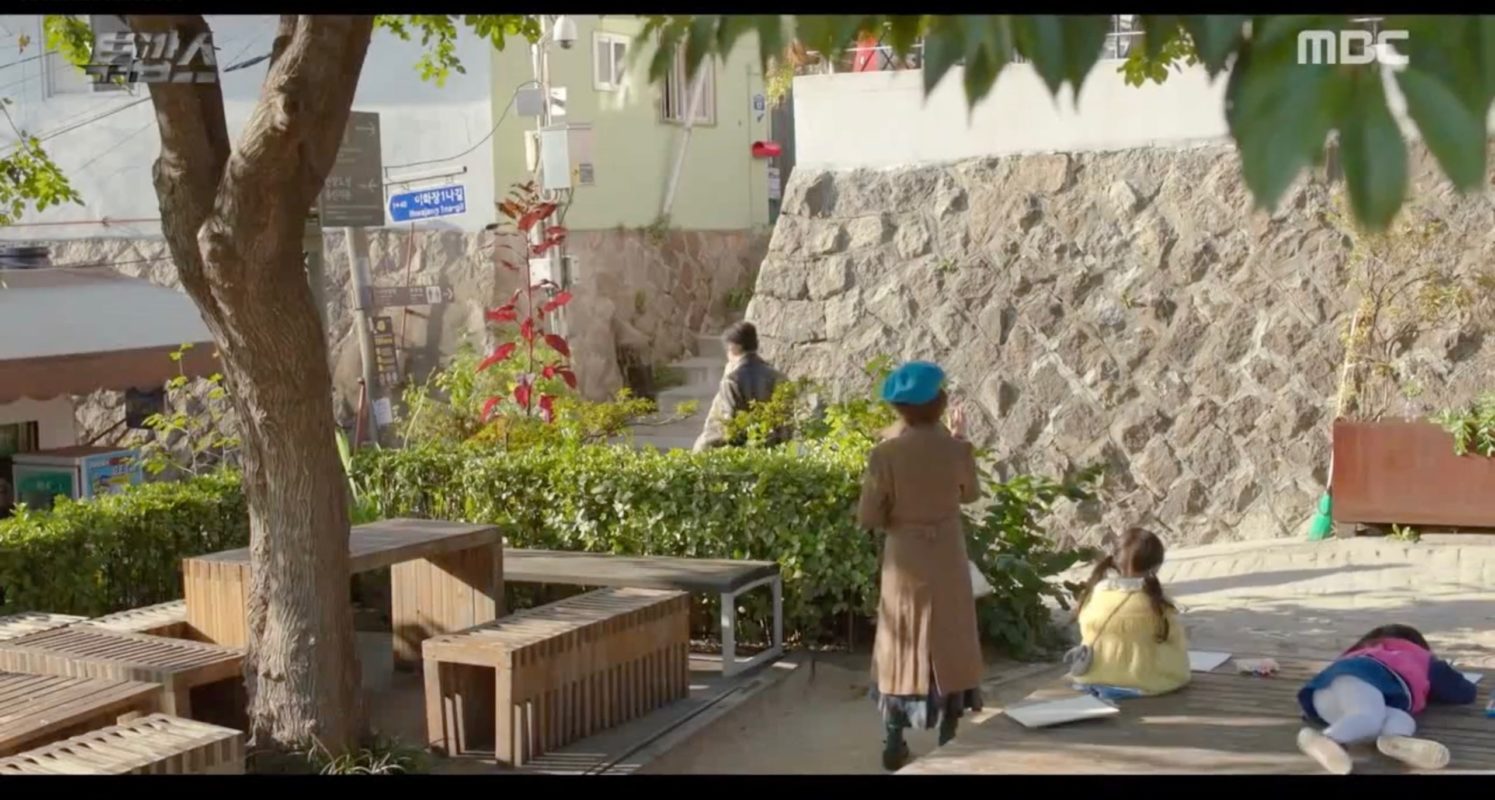 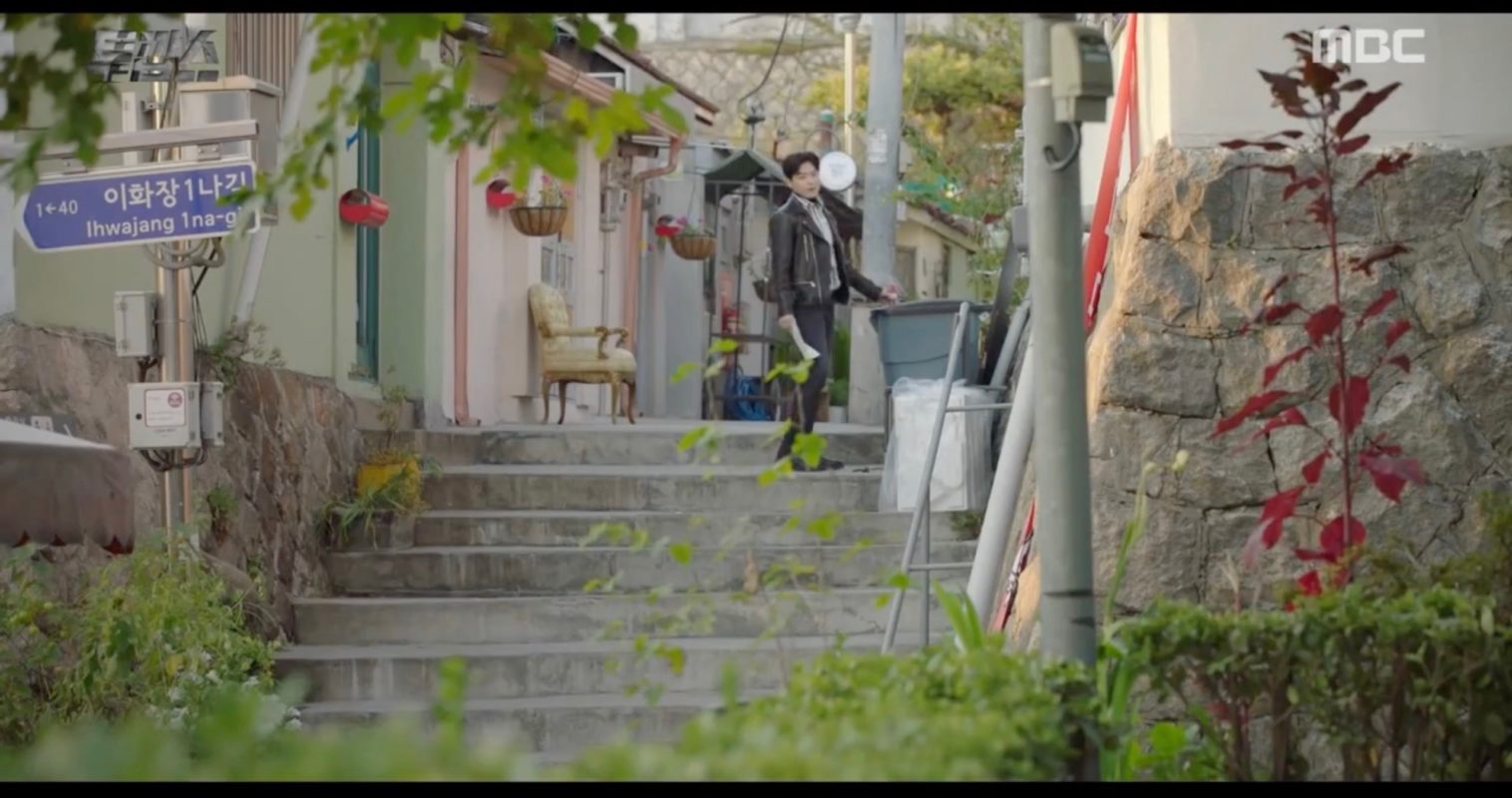 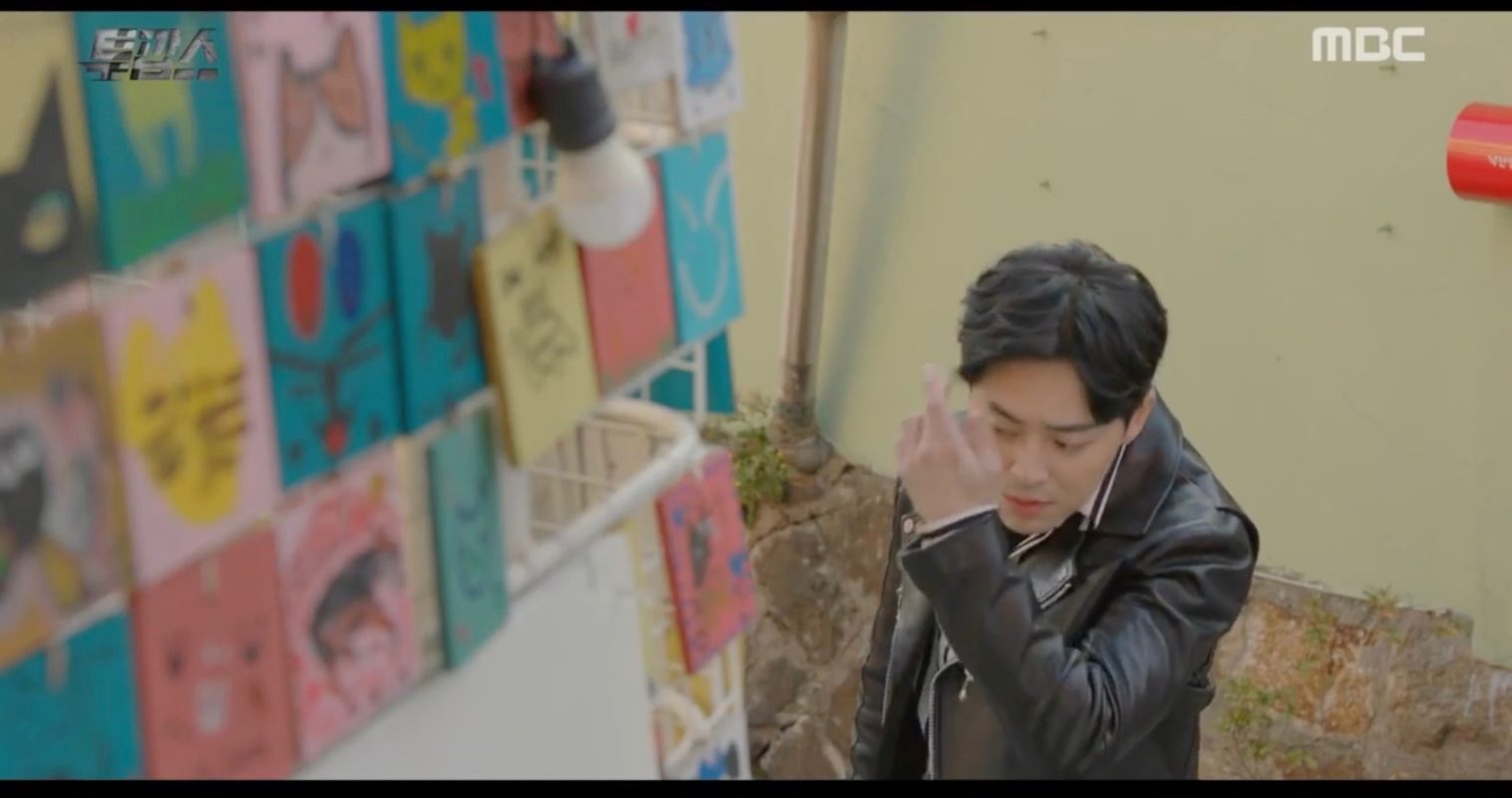 After buying a drink from this shop in episode 4 of Two Cops (투깝스) (MBC, 2017-18)., Gong Soo-chang (Kim Sun-ho) –in Cha Dong-tak’s (Jo Jung-seok) body– drinks it at the park right in front. It is there that somebody offers to draw a portrait of him; when leaving the park and walking a little further from here, he stops in his tracks when passing a mirror. He then understands that the woman saw him, Soo-chang the ghost, instead of his human form. 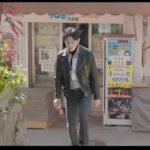 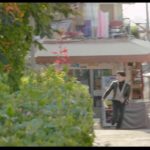 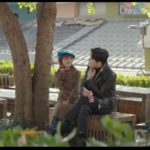 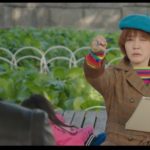 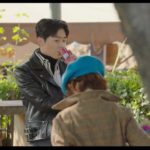 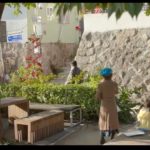 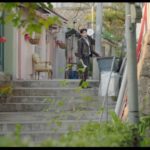 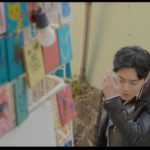