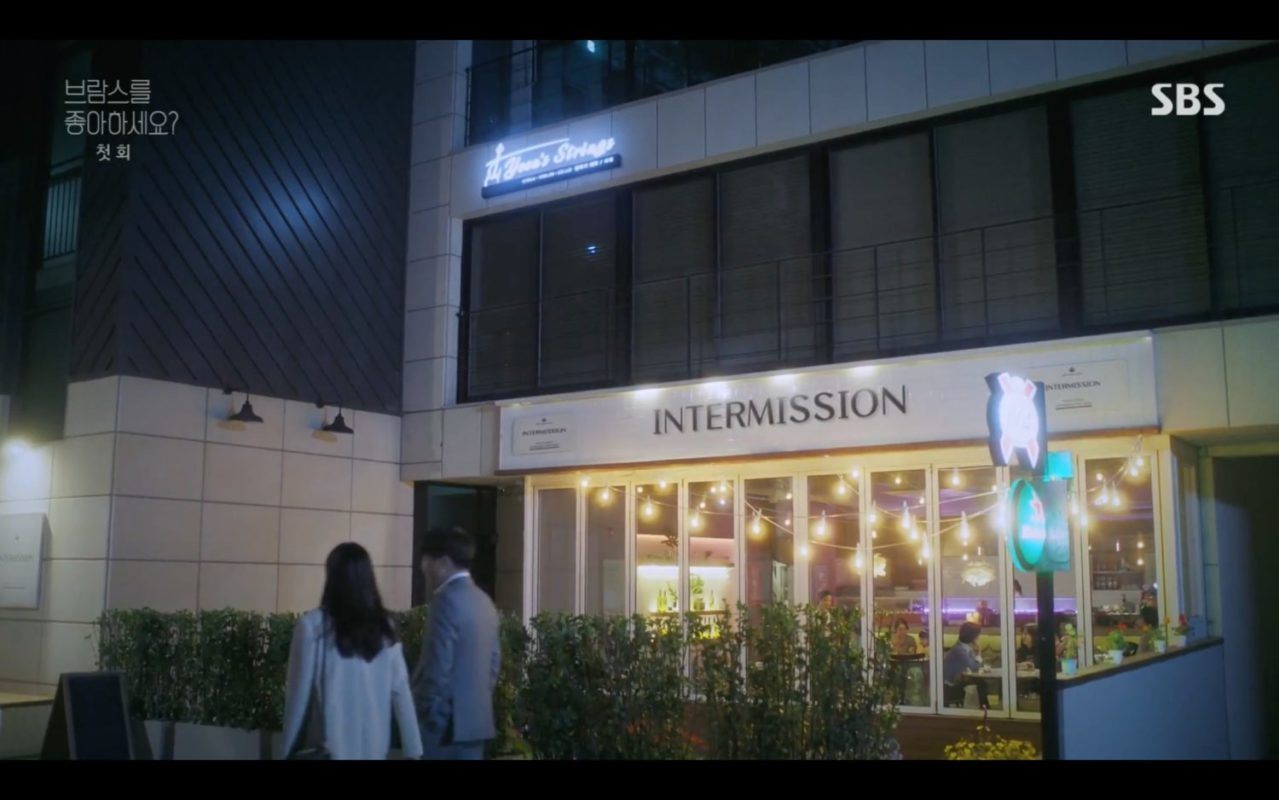 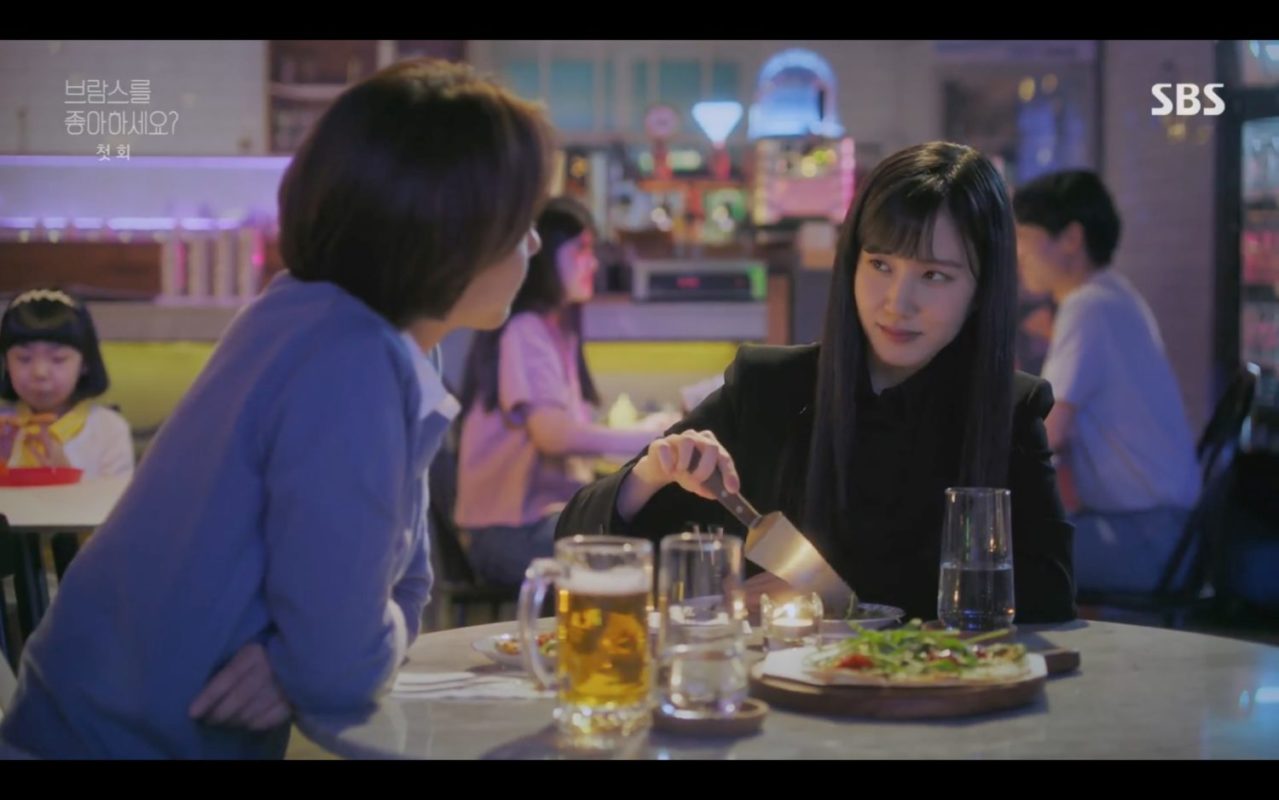 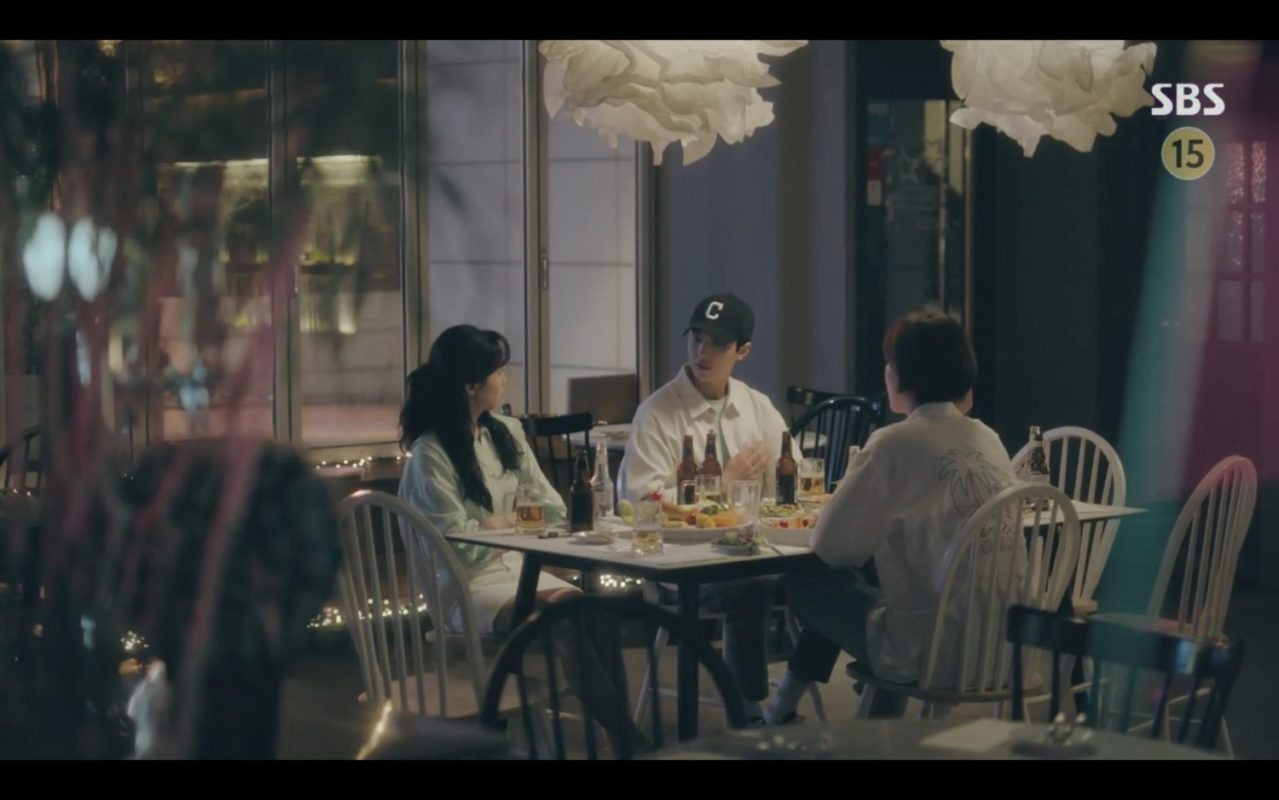 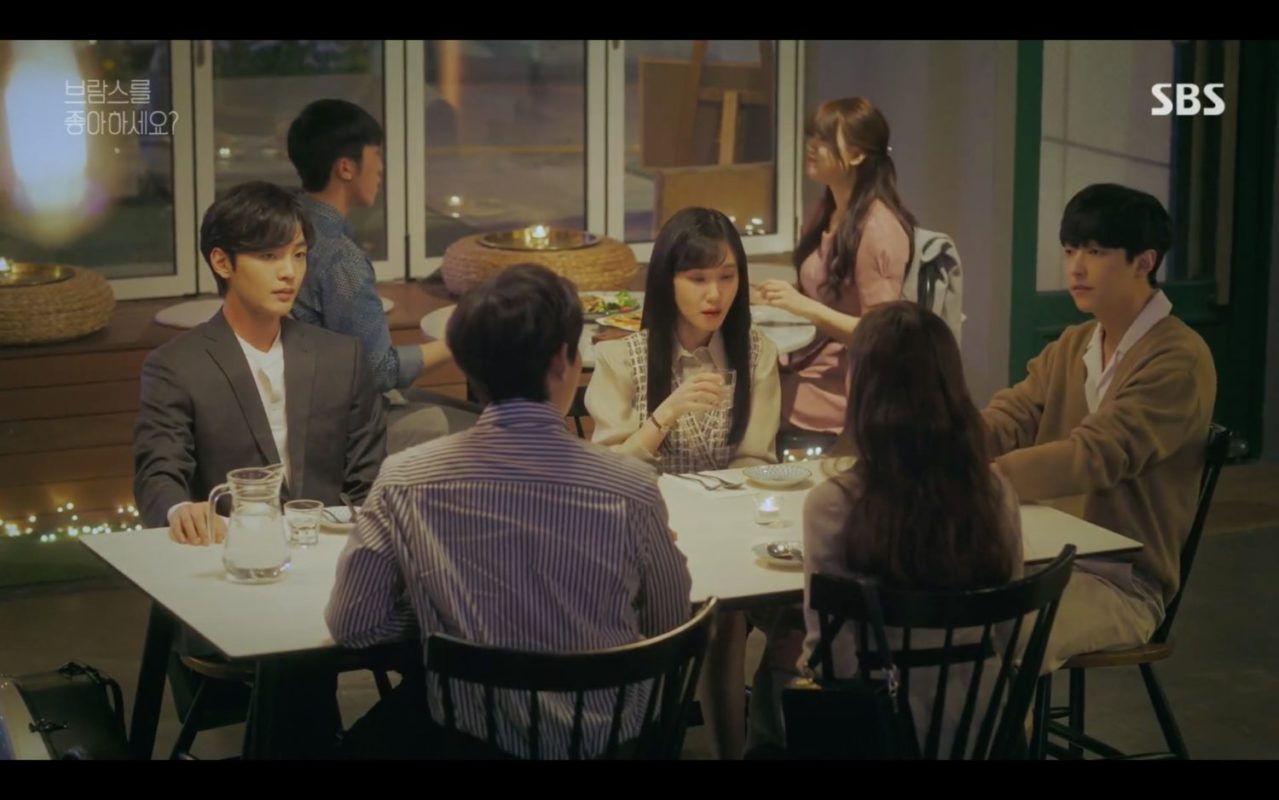 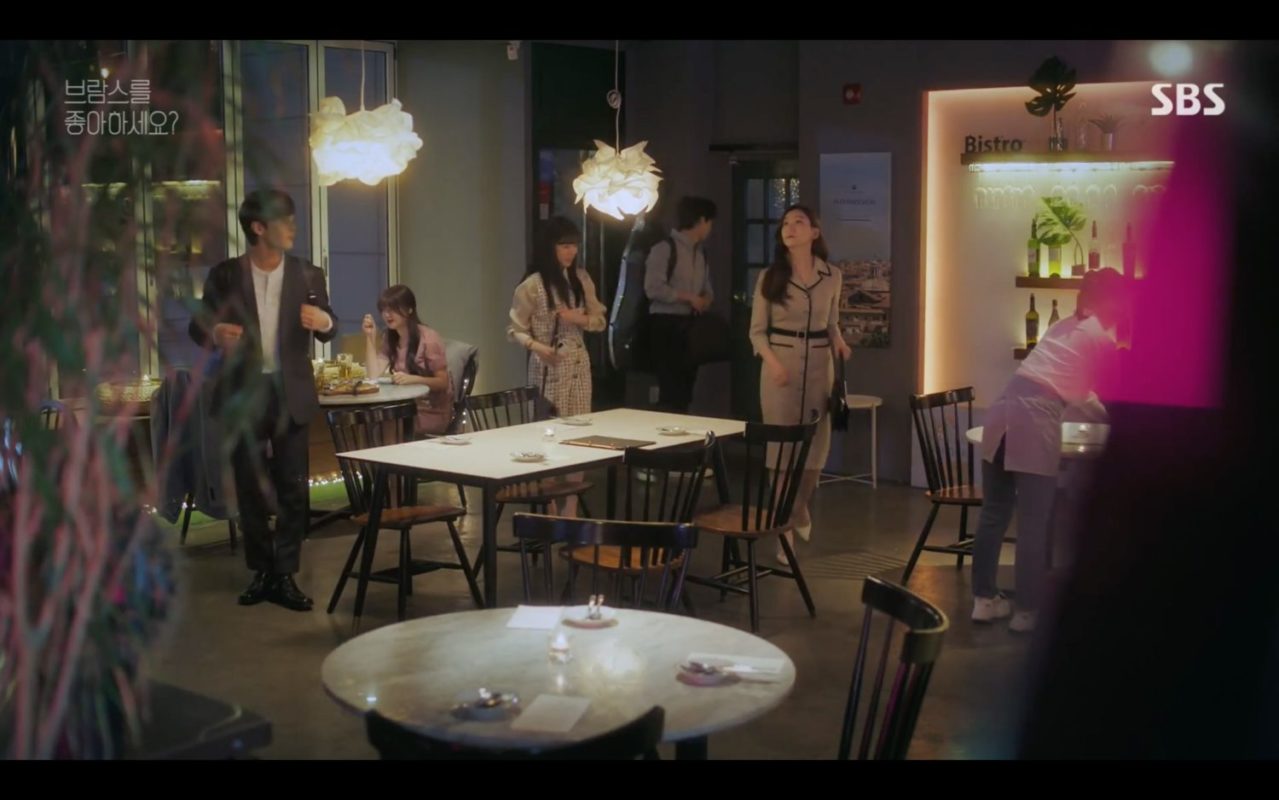 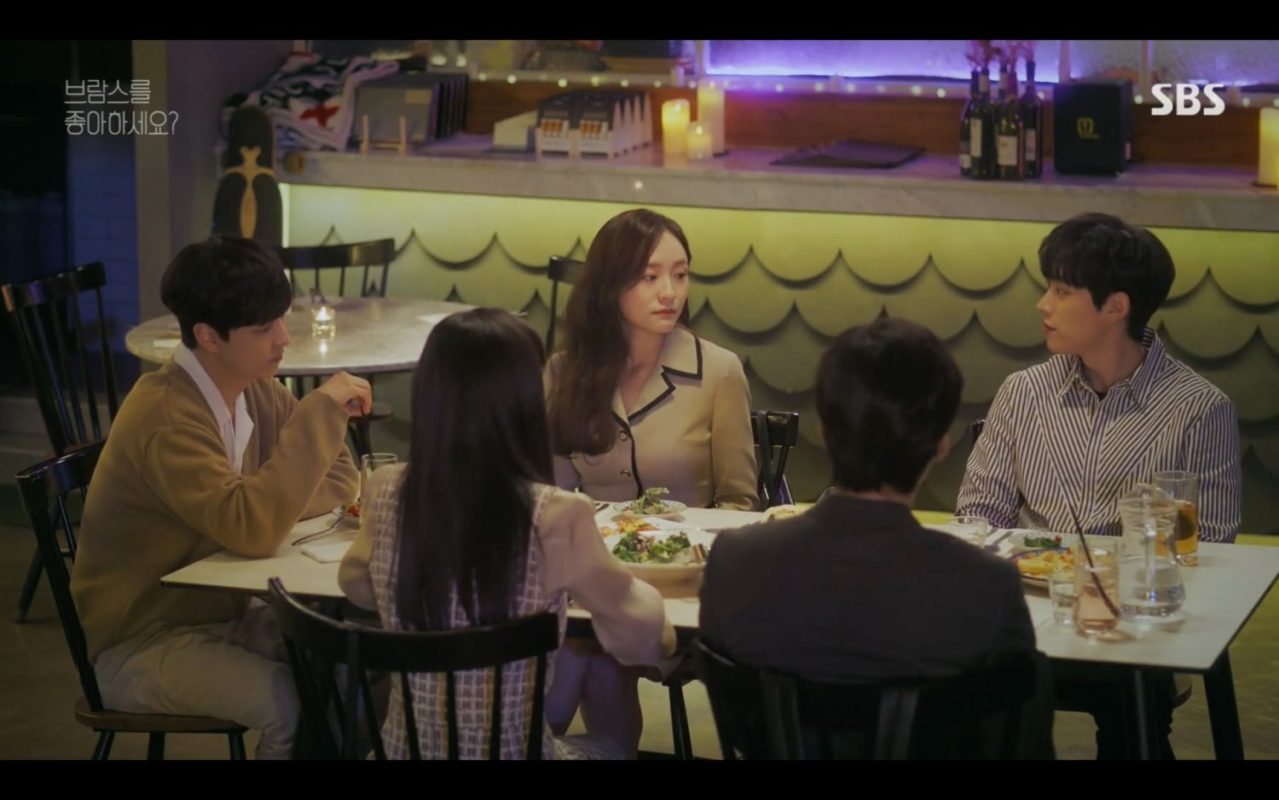 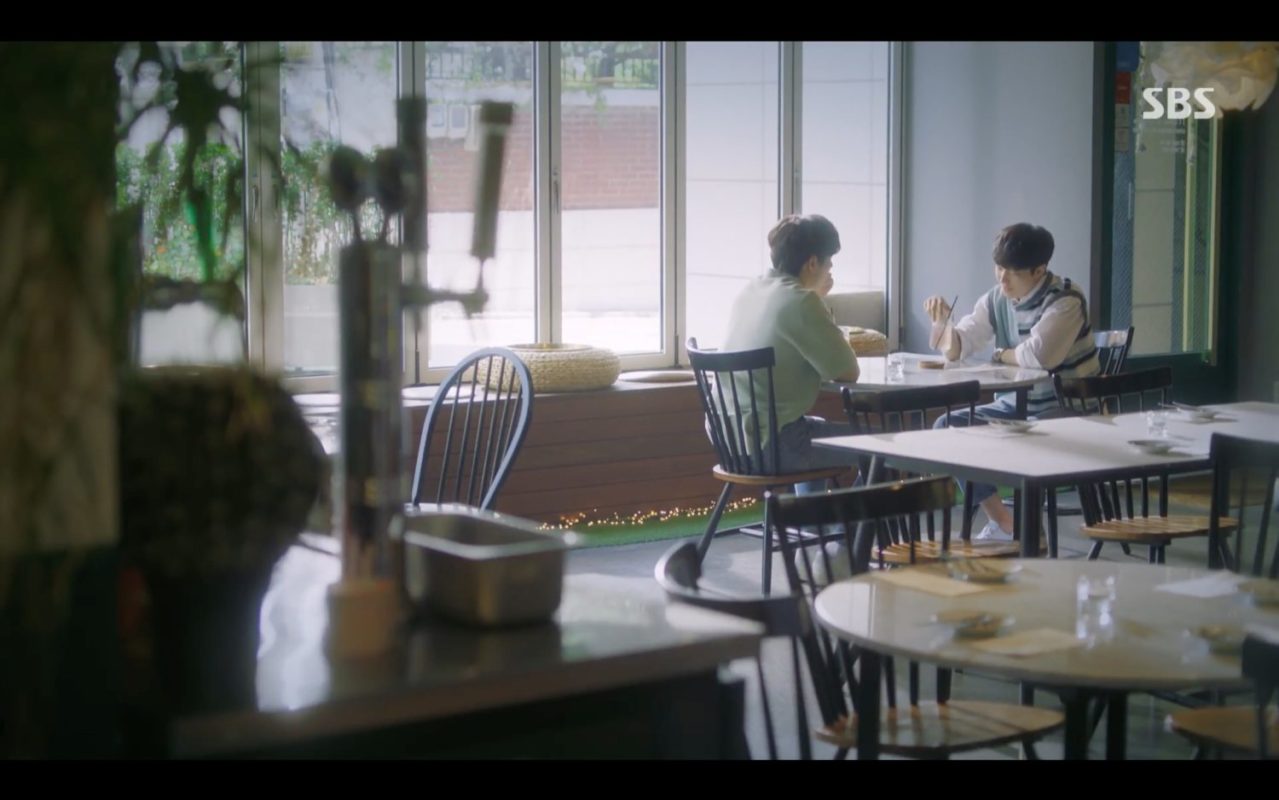 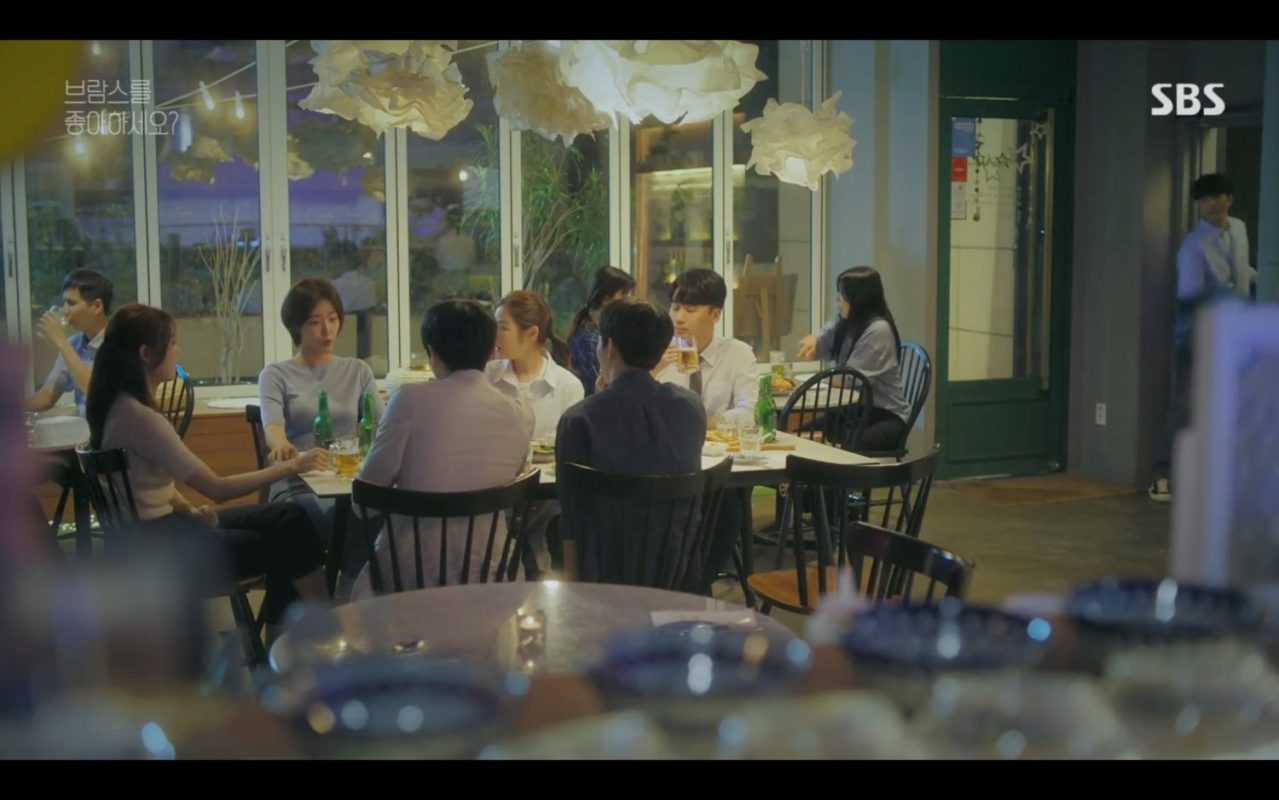 This restaurant appears as the café ‘Intermission’ at which Chae Song-a (Park Eun-bin) and her circle of friends usually hang out in Do You Like Brahms? (브람스를 좋아하세요) (SBS, 2020); for instance in episode 2 when they hold a congratulatory party for Yoon Dong-yoon (Lee You-jin), or in flashbacks in episodes 1 and 2. Dong-yoon’s workshop ‘Yoon’s Strings’ is supposed to be located right above this place; on the second floor of this building.

The restaurant is situated on the first floor of the Korea Building [코리아빌딩], with clothing company/Internet shopping mall ODE [Odeu/오드와] occupying floors 2~4. The building is located in Hongdae [홍대], which is part of Seoul’s neighborhood Seogyo [Seogyo-dong/서교동] in the Mapo District [Mapo-gu/마포구].

— submitted by Marion KDL and Chelle