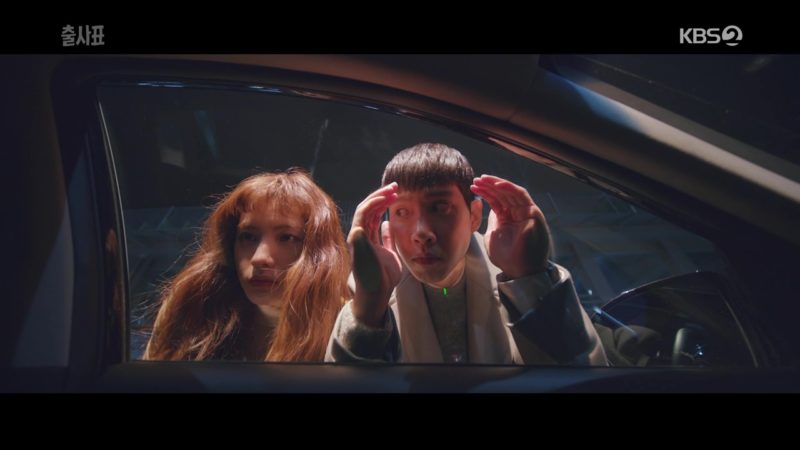 Our first KDL Treasure Hunt was met with much success!

A big thank you to Thom Musni for coming through with the location for the entrance of ‘Heights Mansion’ in Touch Your Heart (2019), which interestingly, isn’t anywhere near the original place as many would have thought.

As for the cherry blossom site, we had a lead from danucy (many thanks!) and everything else was easy!

We’re back with three more mystery locations! Let’s see if you can track these down: 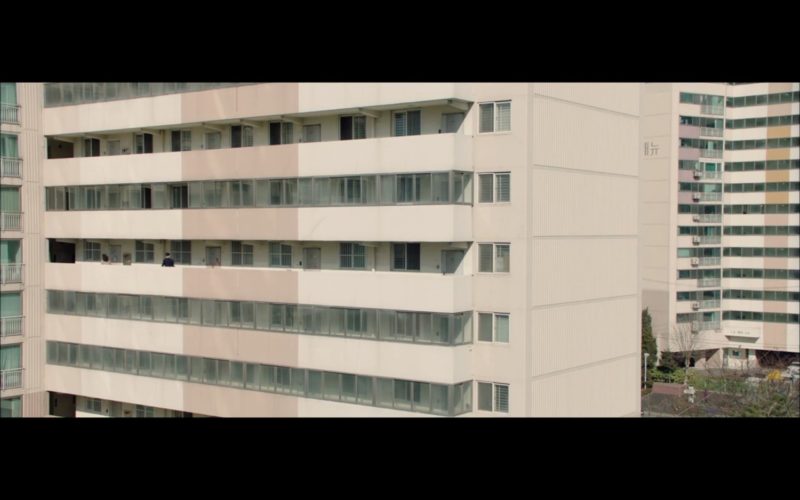 KDL reader Mimi reached out to us about finding a particular “light pink apartment”. 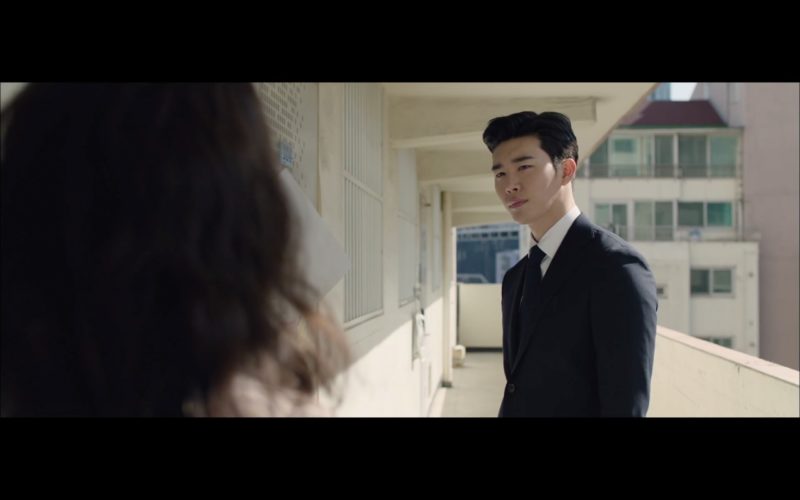 SCENE
Episode 3, around the 14 min. mark 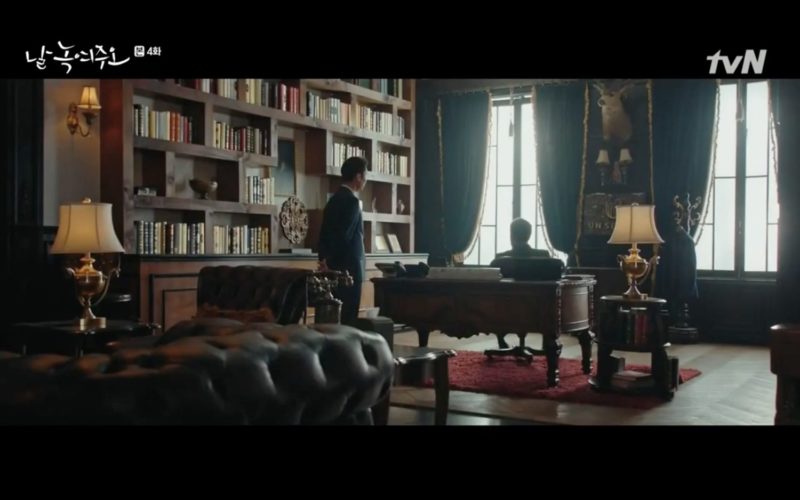 This one’s from me (Marion). The tricky thing about this place is figuring out if it is real or a film set. Good Casting made me think that there are rooms to this place too. The exterior of this mansion(?) has not been seen in any its featured dramas, which would then make the film set theory viable. Various broadcasters have also filmed dramas here (this goes from KBS and JTBC, to SBS and tvN); which is sometimes (not always) a sign that it is a real life location.

This is somewhere I’ve been trying to track down since last year — can you help? 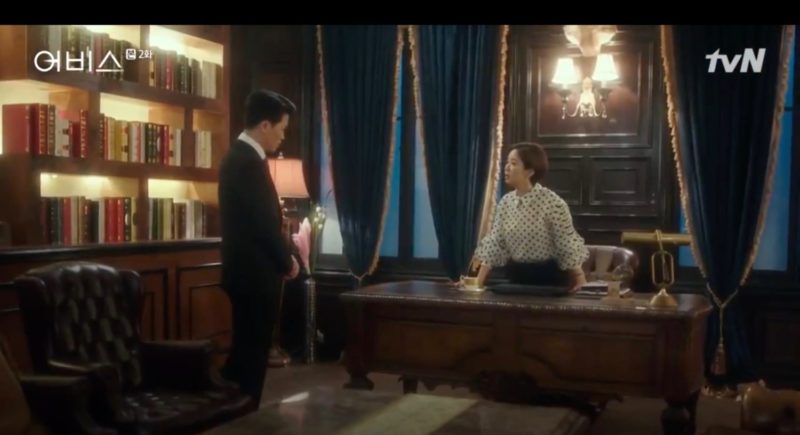 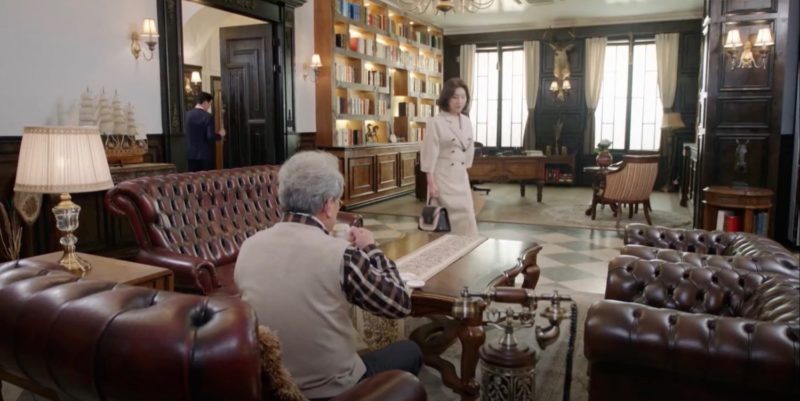 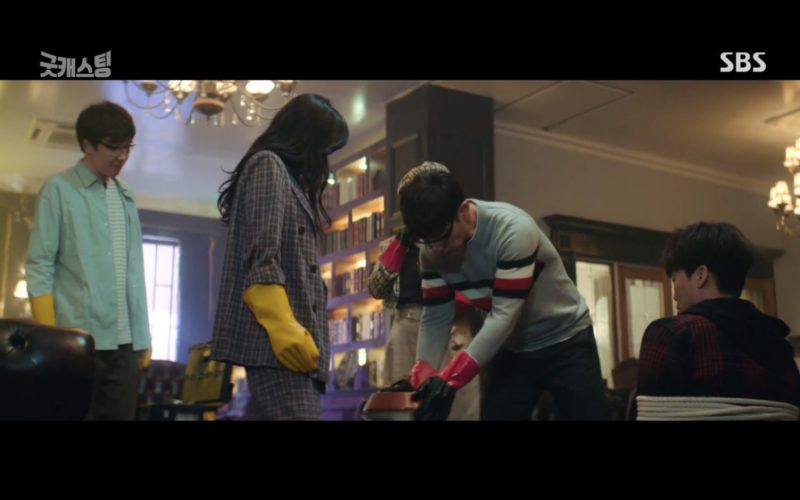 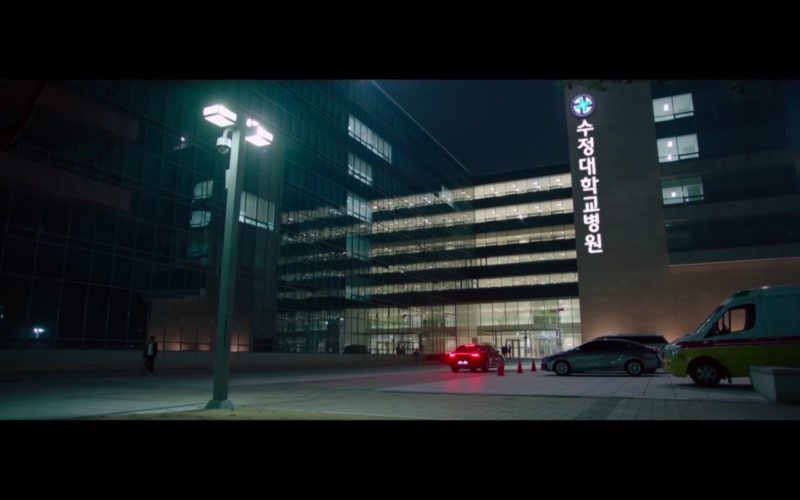 I (Mich) have one too! I first saw this hospital exterior in Find Me In Your Memory, when it appeared as the exterior of a funeral parlour. It’s since appeared again in Backstreet Rookie and I’m quite keen to know where it is. Anyone knows? 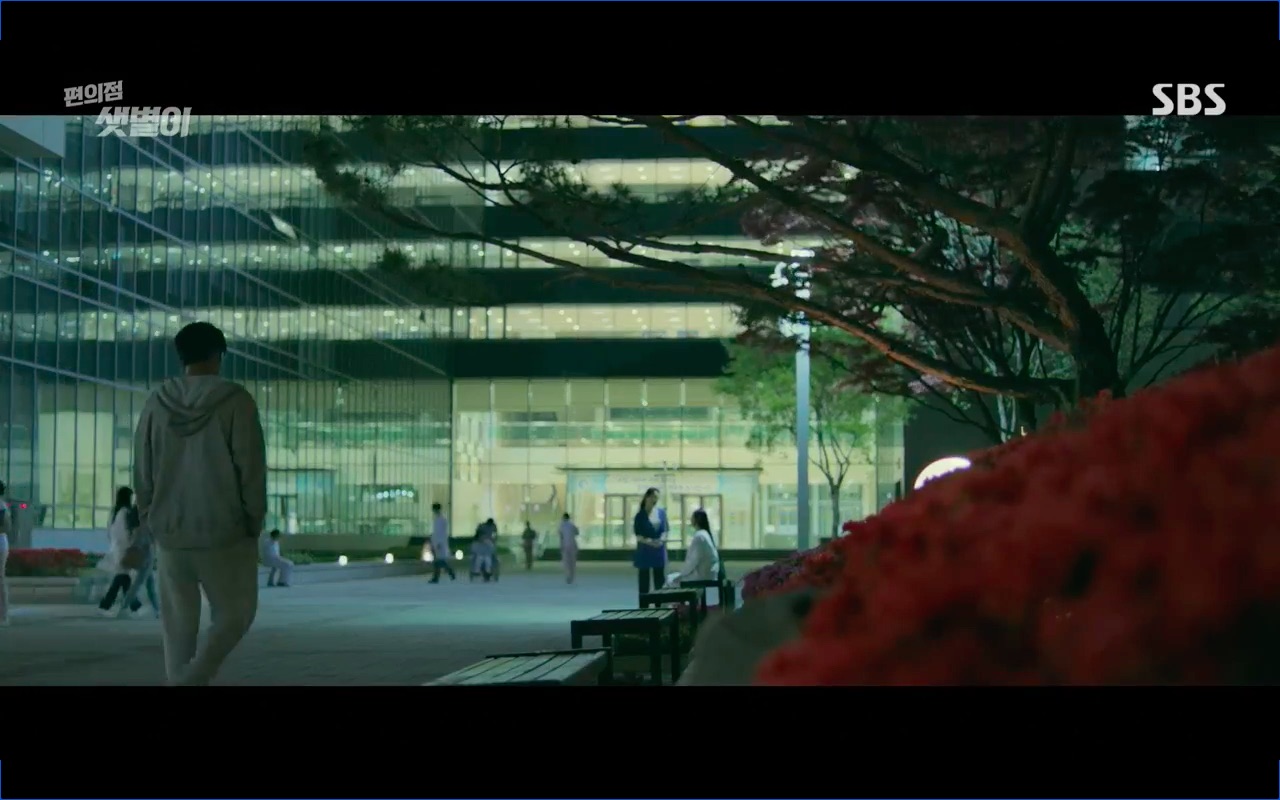 Know where these locations could be?

Send us a message or leave us a comment below!