It is interesting to note how physical environments in K-Dramaland not only express and mirror the characters’ journeys, but also tell us about the relationships that grow and wither over the course of the drama.

To kick off this new in-depth look at filming locations on KDL, we have invited the writers behind My Mister fan resource GiveMeSlippers (GMS) to share their analysis and musings of five locations important to My Mister/My Ahjussi [나의 아저씨] (tvN, 2018). The featured write-ups are shortened versions originally published by GMS, which can be found on their site. Read Part 2 here!
— Marion & Mich KDL

Because Park Dong-hoon’s (Lee Sun-kyun) character is portrayed with subdued subtlety and does not betray his true thoughts and feelings to others easily, clues to his inner life are conveyed indirectly through external associations. The Hangang Bridge [한강대교] is the exact location that portrays the state of Dong Hoon’s mind the day after discovering his wife’s infidelity.

In episode 6, we see Dong-hoon wandering through the streets of Seoul, after leaving the morning football team in a huff. It is already late afternoon, and the sun is setting as he plants himself in the middle of this bridge. There are comforting words written on the its railing to his left, but the panel where he is standing is blank. There is no fanfare, no extreme show of emotion, and any sound he makes gets drowned by passing traffic. His sight then pans to the river below.

But when the scene shifts to Lee Ji-an (IU), we better sense the urgency of the situation at hand. All is not well. This is the Hangang Bridge. Underneath the external calm, Dong Hoon’s breathing is ragged and laboured. There is no doubt as to his thoughts during that exact moment. It is here that we see how this location is used not just for dramatic effect, but also as a potent anti-suicide message: when driven to the brink, we can choose to bravely walk away from the temptation to end our lives, even if the only barrier between us and the false comfort that we seek is a bridge railing.

Following that episode and as the show progresses, we find that Dong Hoon has continued to live a full life, and he demonstrated that it is worthwhile persevering through the indignity we suffer. However, it was that moment at Hangang Bridge that conveyed the full extent of Dong Hoon’s heartbreak – muted, barely noticeable, but very lethal. 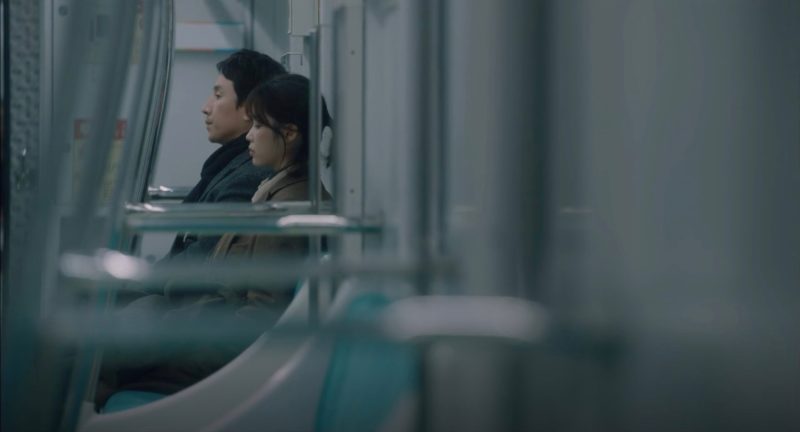 The magnificent Dongho Bridge [동호대교] comes to scene several times in My Mister, but the carefully orchestrated events leading up to its appearance at the end of episode 2 would lead one to think there might be a story to tell. Turns out it is used to signal the beautiful relationship that is about to form between Ji-an and Dong-hoon.

Near the end of episode 2, Ji-an asks Dong-hoon to buy her an expensive meal. He quickly acquiesced, thinking that he owes her for saving his reputation by taking and throwing away his bribe money. After their silent meal they take the subway line 3 home, sitting next to each other with a small open space between them. Emotions are stirring inside him as he struggles to find a way to express his gratitude. She, meanwhile, is recalling the details of her ploy with Do Joon-young (Kim Young-min) take him down. 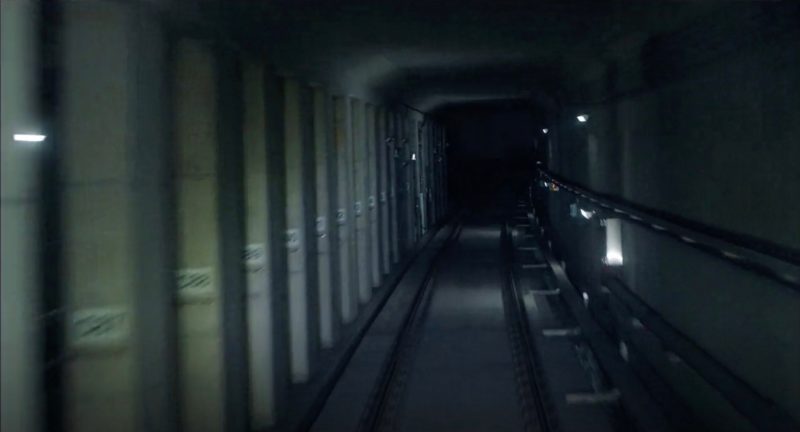 They move inside the tunnel, depressed and dark, as if mirroring the ugly secret she is keeping underneath her cool exterior. After a time, they come above ground, and we see two roads going in opposite directions, their train emerging from between. They couldn’t be any more disconnected from each other. He is full of gratitude, she is hell bent on destroying him. He finally gathers up enough courage and quietly thanks her. 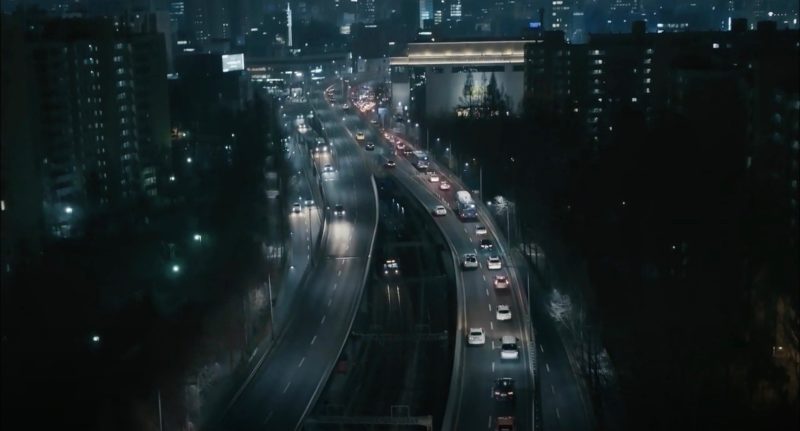 Another shot from above: this time we see two roads merging into one, a sharp contrast from the previous scene. Things are changing. 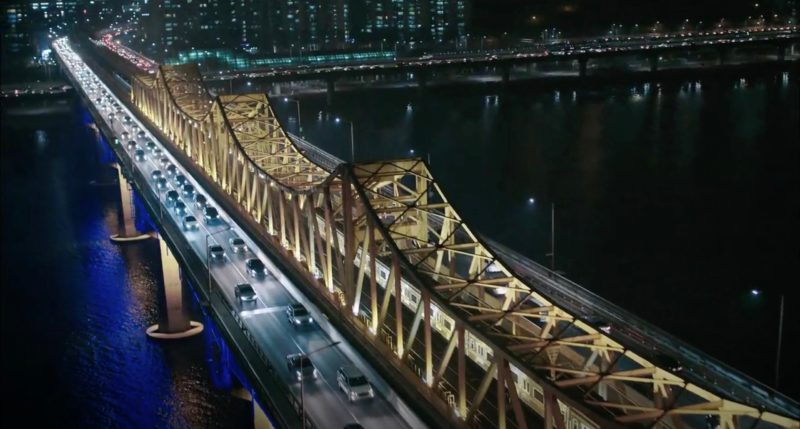 And finally, their train enters the breathtaking Dongho Bridge that stretches long, all golden and shimmery against the dark backdrop of the sky above and the river below. Their relationship is about to turn into something as beautiful as a precious jewel. At his simple, seemingly genuine gesture, Ji-an gives a little smirk, as if not believing, but wanting to believe in his sincerity. She may not have known it yet, but her heart was touched for the very first time that night; a feeling that stays with her even as they continue traveling down the length of this sparkling jewel at night. 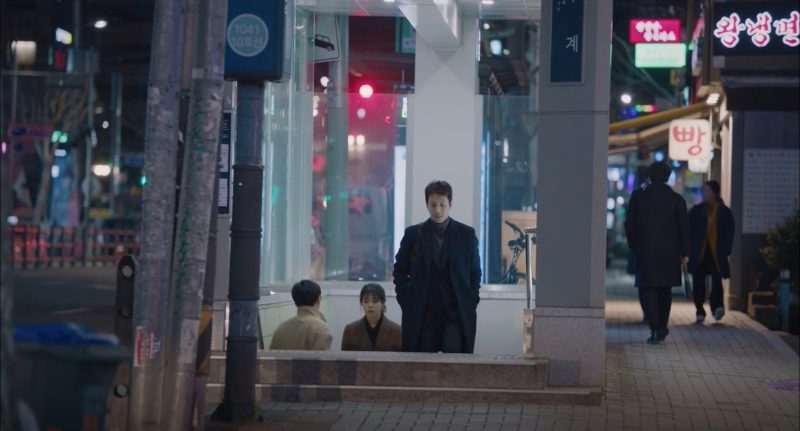 The fictional Hoogye Station (which is actually Sinjeongnegeori Station [신정네거리역] on Line 2) stands as a silent witness to some of the more intimate moments in the progression of Ji-an and Dong-hoon’s relationship, one that begins as enemies to something a little more, or perhaps much more, than just friends. 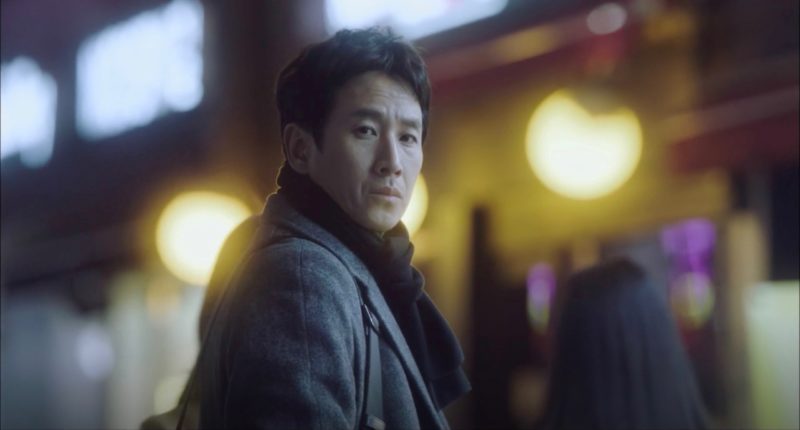 At the beginning of the series, in episode 1, Dong-hoon and Ji-an get off their train, where he notices her bare ankles, and climbs the stairs to exit the station. He stops and turns his head to see her walk away in the opposite direction not once, but three times. This girl who killed a ladybug in the office certainly piqued his interest. From this encounter and another one at the supermarket across the street, he learns that she lives in his neighborhood. Not long after, in episode 7, having seen kindness extended to her multiple times, she is inevitably drawn to him and timidly asks for a meal. 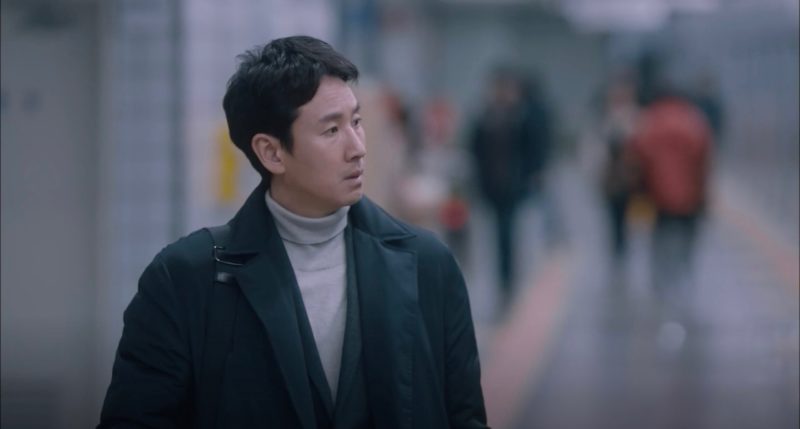 Hoogye station also bears witness to the first conscious effort to see each other in episode 9. Dong-hoon gets off the train only to see a distracted Ji-an missing her stop. Hoping for a chance to see her, he passes time by picking up some (unnecessary) groceries across the street. Through the wiretap, she learns that he hasn’t left the area, and hoping to catch him, she runs to change trains, and upon reaching, runs again to make her way out of the station. Their eyes meet and the light turns green. 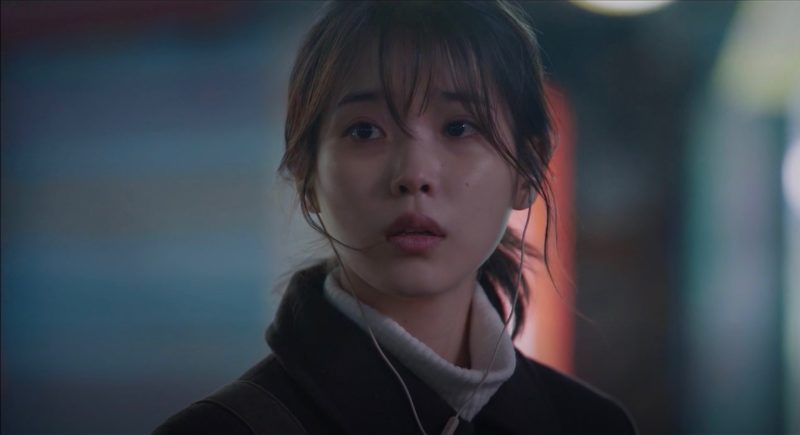 They eventually patch things up in episode 12 and she even becomes one of the boys when she decides to support the team and stay up late with everybody. They run together to catch the last train, and when they are alone in the car, she confesses that she stayed because she missed him. The station sees him walk her home way past normal working hours (not shown), perhaps for the very last time. 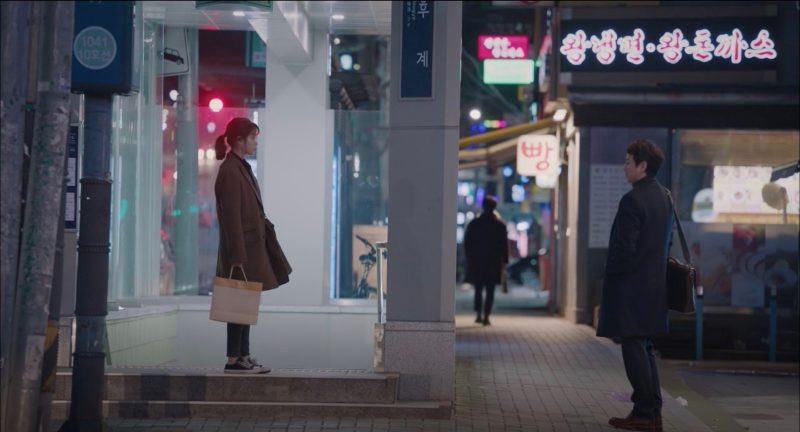 Want to write a guest post for KDL too?