Some encounters are meant to be momentary, while others last a lifetime. In the case of hotel president Cha Soo-hyun, a spontaneous night out with a fellow Korean traveler in Cuba was a cherished memory that returned home with her, and one expected to remain as such. Little did she expect that he’d find his way back to her in a most unlikely way — as an employee. Could this (re)encounter somehow change her life forever, despite the objections and obstacles in her way? — by Mich KDL 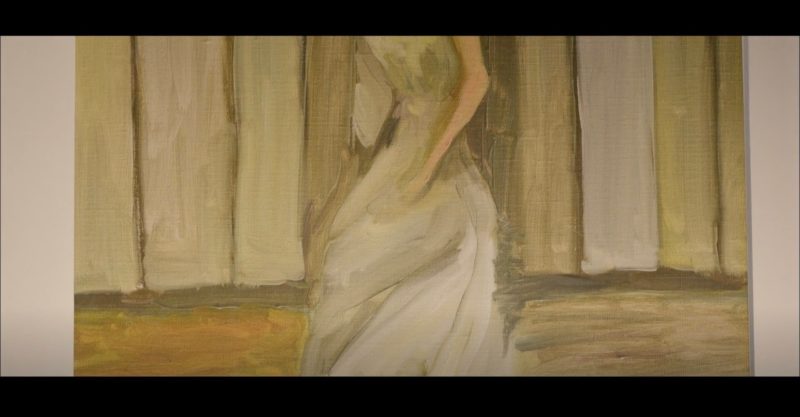 YOO YOUNG-A (유영아) started out as a movie writer in 2010 with the film Wedding Dress; a career that she continued until today. In parallel, she began to pen scripts for K-Dramas. Encounter is the third drama she’s written, after Bel Ami (예쁜남자) (KBS2, 2013) and Entertainer (딴따라) (SBS, 2016).

THE ARTIST BEHIND ENCOUNTER 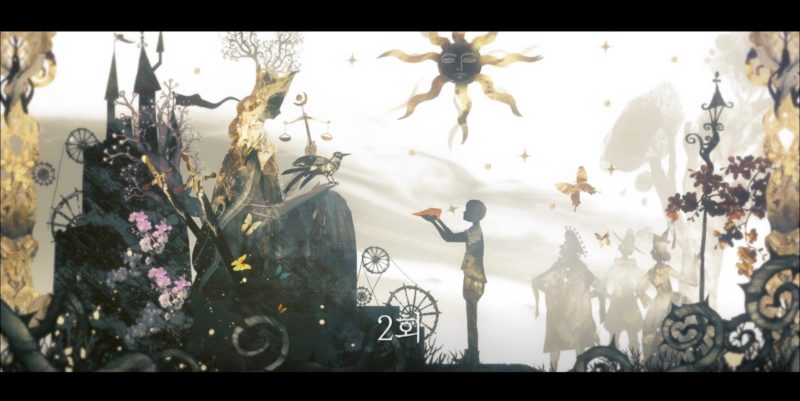 Illustrator Jamsan [잠산] is the creative mind and artistic heart behind Encounter’s concept artwork, seen mostly in the introductions of each episode. As an artist, his work dates back to as early as 2002. His dreamy and whimsical pieces — which he aptly calls ‘fantasy drawing’ — bridge two extremes: on one hand, there’s his sweet, pastel-themed drawings of flower faeries and forest scenes; while on the other, there are darker, monochrome pieces of murky faces and downcast expressions. He had his very own month-long exhibition in November 2018 at a gallery in Seoul, to showcase his original works. Some of his artwork from Encounter can be viewed on his Instagram page.
— Mich KDL 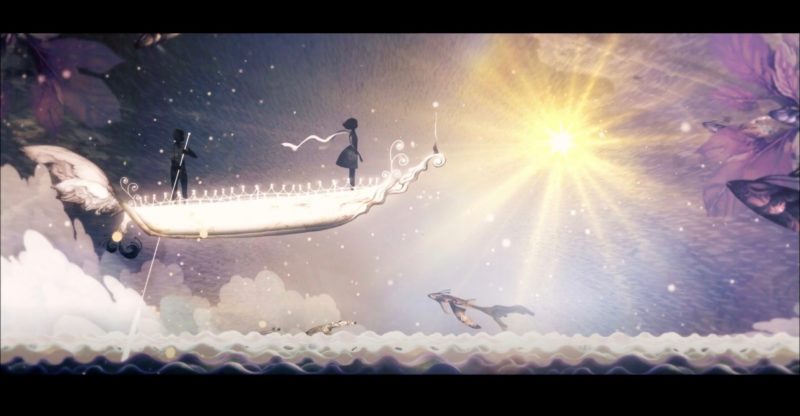 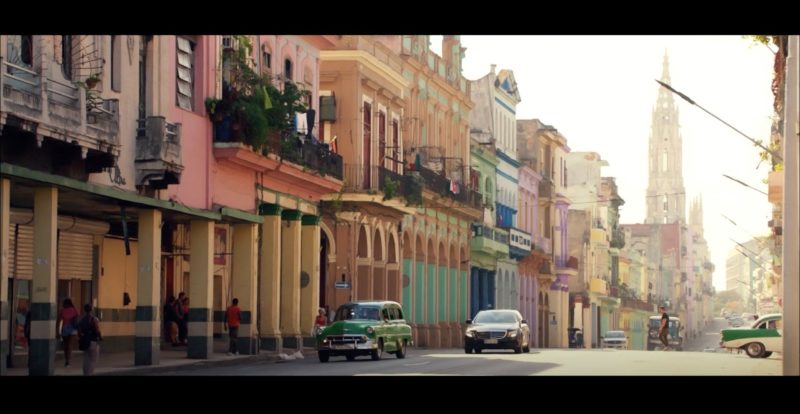 This overview will be updated when new locations are added.
Search Encounter/Boyfriend (남자친구) on KDL for a visual look of all locations.

This overview will be updated when new locations are added.
Last update: 02/08/2019

THE BOOKS IN ENCOUNTER 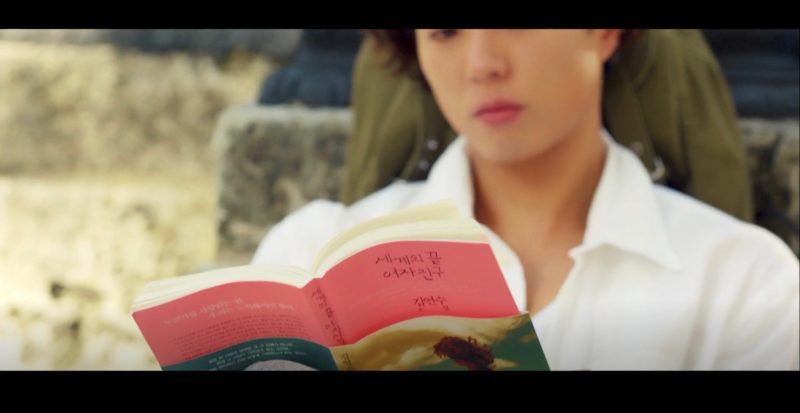 Folks in K-Dramaland are avid readers and this is something I really appreciate. But books also usually support the narrative of a show they are appearing in in different ways. In Because This Is Our First Life, for instance, different books were woven into the narrative and sustained it whereas one book encapsulated the whole narrative of I Am Not A Robot.

In Encounter, however, we see another way that books were ‘used’. Here, books appear as ‘intellectual accessories’ to characterize its main protagonist. On the one hand, they help to showcase Kim Jin-hyeok’s cultured side and show that there is more to him than simply being just an ‘office worker.’ On the other hand — and I preferred this characterization a lot more — reading was shown as a sustained and substantial activity in his life and books as important objects that accompany him through the everyday; anytime, anywhere. 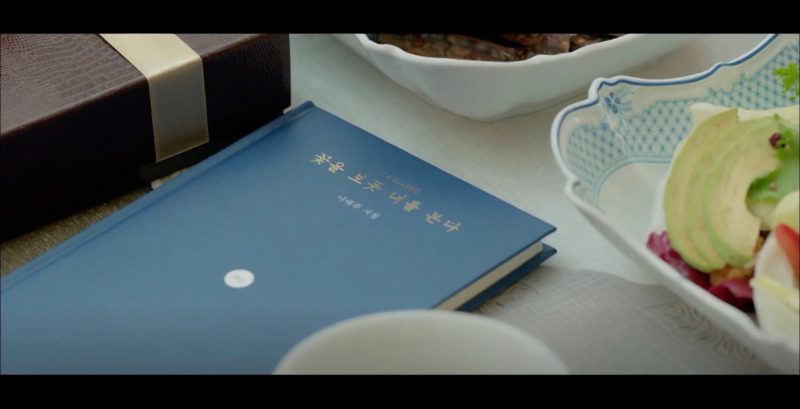 There are three books that Jin-hyeok deems important to him:

The Encounter at the End of the World [‘세계의 끝 여자친구’]
by Kim Yeonsu (김연수, preferred romanization by author) (2009)
(Jin-hyeok’s travel literature in Cuba; as seen in episode 1.)

Unterm Rad [‘수레바퀴 아래서’]
by Hermann Hesse (1906)
(A rather heavy book and critic on the school system by a prominent German author, that Jin-hyeok read on the bus in episode 2.)

I See You Like A Flower/I Look at You as If I’m Looking at a Flower [꽃을 보듯 너를 본다]
by Na Tae Joo (J.H Classic 02)
(Jin-hyeok’s favourite poem collection, as seen in episode 3. ‘Longing’ is his favourite poem.

That’s life and longing.
It’s you.) 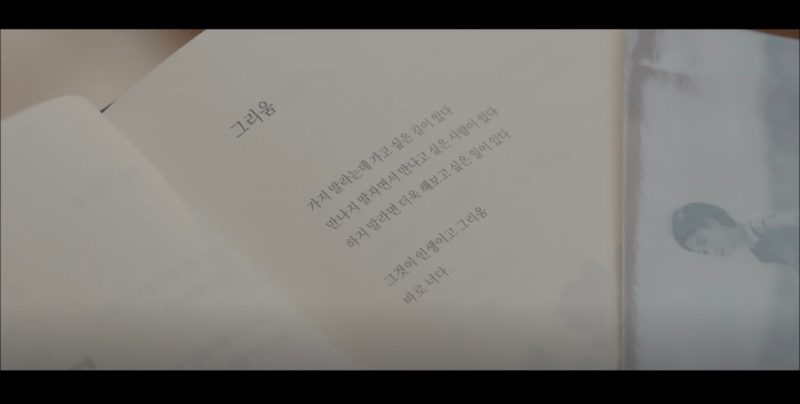 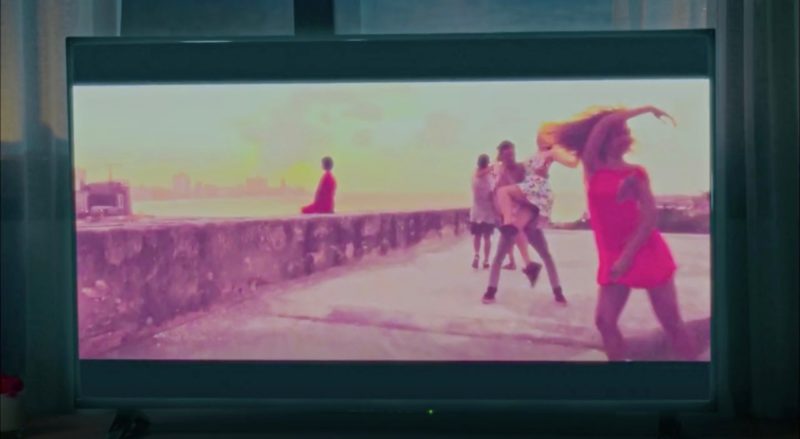 Sung Duk-mi (Park Min-young) and Ryan Gold (Kim Jae-wook) watch the first episode of Encounter/Boyfriend together on a romantic date at home in episode 12 of Her Private Life (그녀의 사생활) (tvN, 2019) and comment how it is beautiful as they watch Cha Soo-hyun (Song Hye-kyo) relax at Fort of Saint Charles [Castillo de San Carlos de la Cabaña]. 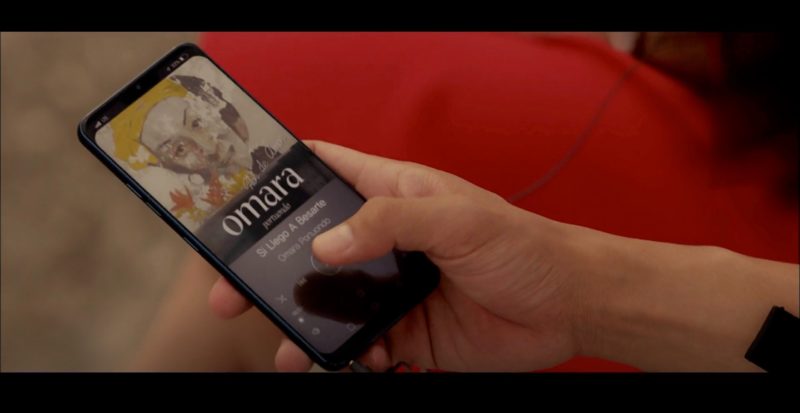 ‘If I Manage to Kiss You [Si llego a besarte]’ by Omara Portuondo is the song that Jin-hyeok plays to Soo-hyun at the Fort of Saint Charles [Castillo de San Carlos de la Cabaña] in episode 1. Omara Portuondo is a Cuban singer and dancer, internationally known as the diva of the Buena Vista Social Club. Nearing her 90s, she is still active as a singer and released her latest album Siempre in 2018. ‘Si llego a besarte’ is a song on her 2004 album Flor De Amor.

When Jin-hyeok plays the song, the cover from the Portuondo’s 2018 album Siempre shows on his phone; an album on which the song is not included. 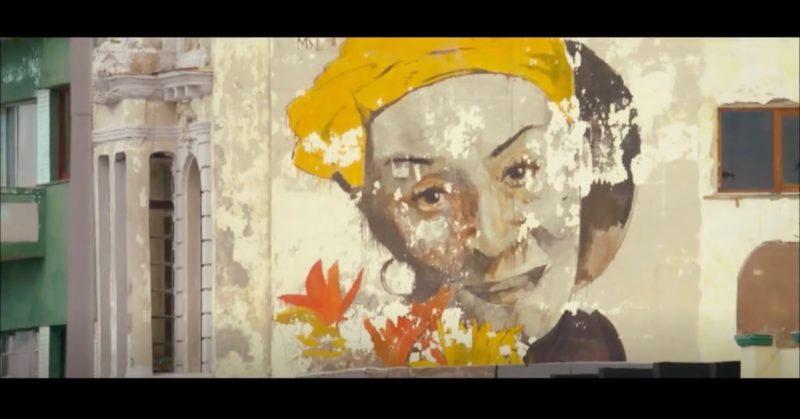 The mural of the cover of the Siempre album is shown two other times in Encounter’s first episode. In a book that Soo-hyun reads about Cuba and the original mural — Jin-hyeok passes by here when exploring Havana. 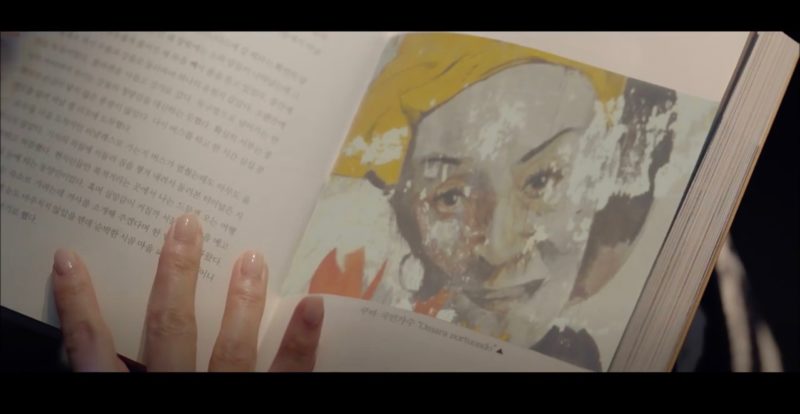 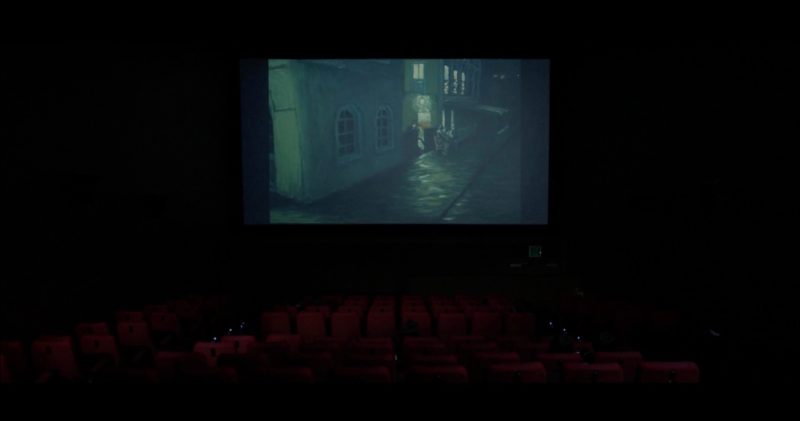 “How does a man go from calm to suicidal in six weeks?” (at 0:17 seconds) asks the Vincent van Gogh biopic Loving Vincent (2017), which Kyung-sun and Soo-hyun watch on New Year’s eve. The movie is said to be the world first painted animation film.